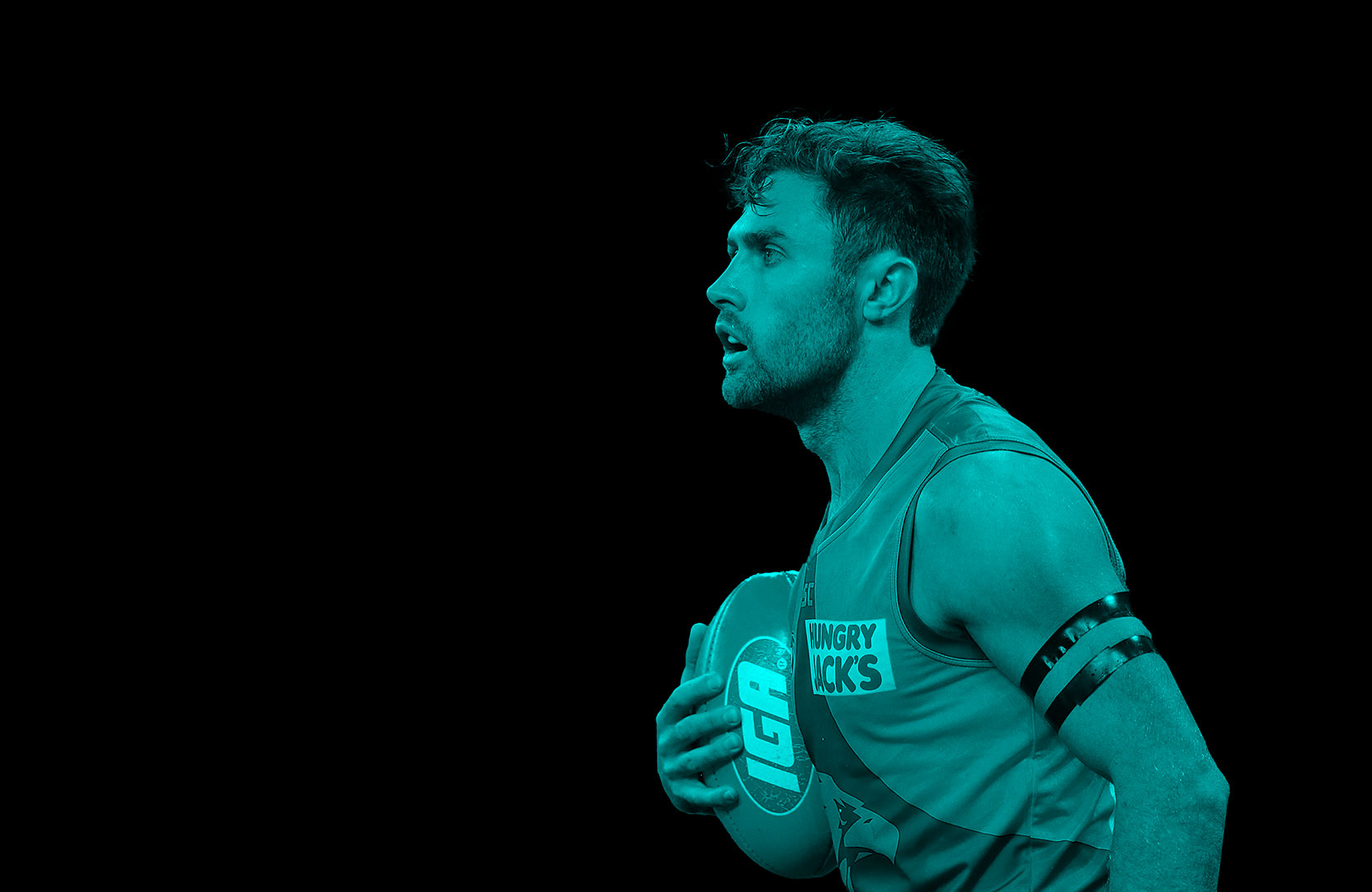 A hard-nut, team orientated individual, Hutchings has made a career from shutting down some of the AFL's most elite players. 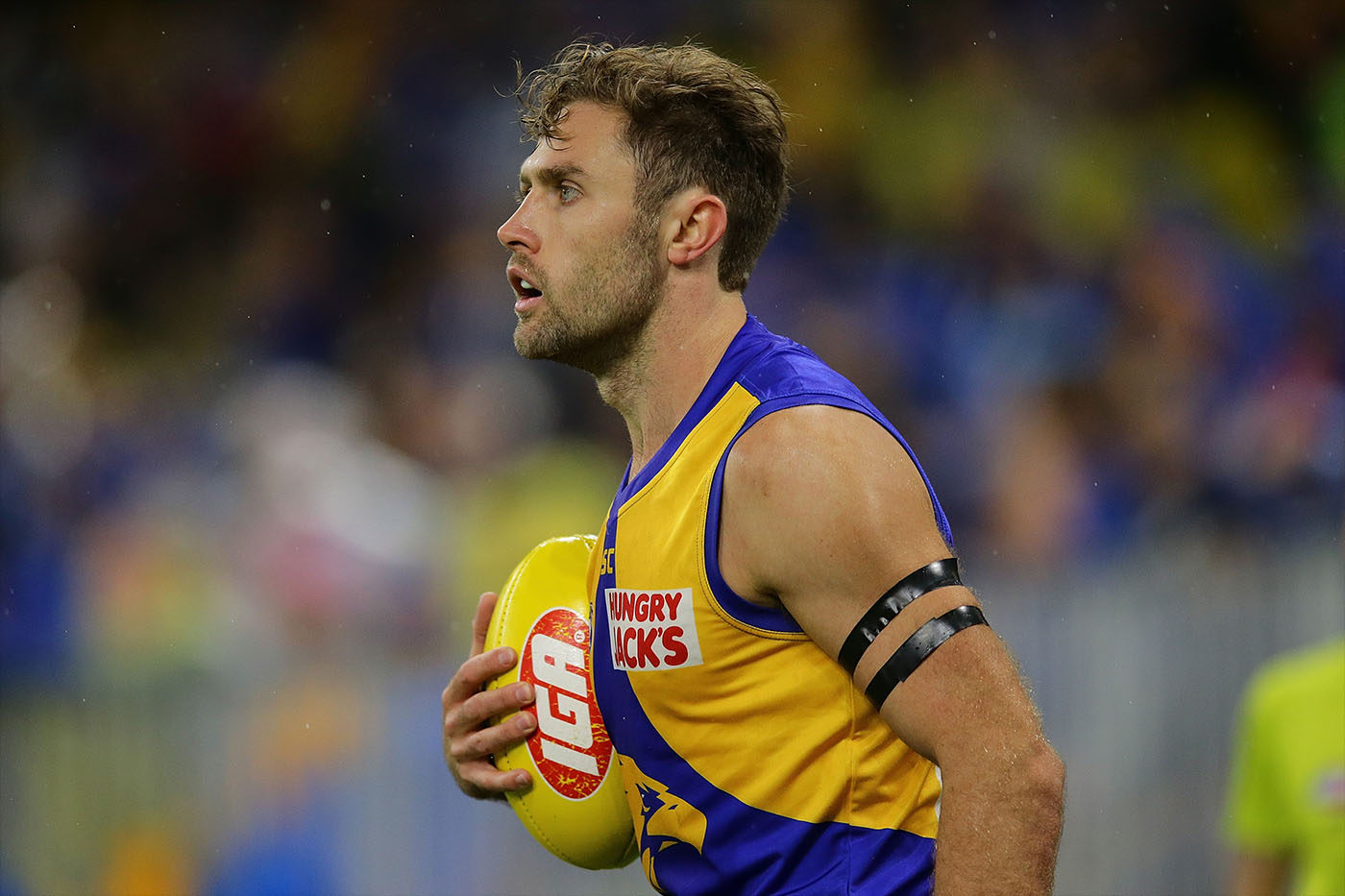 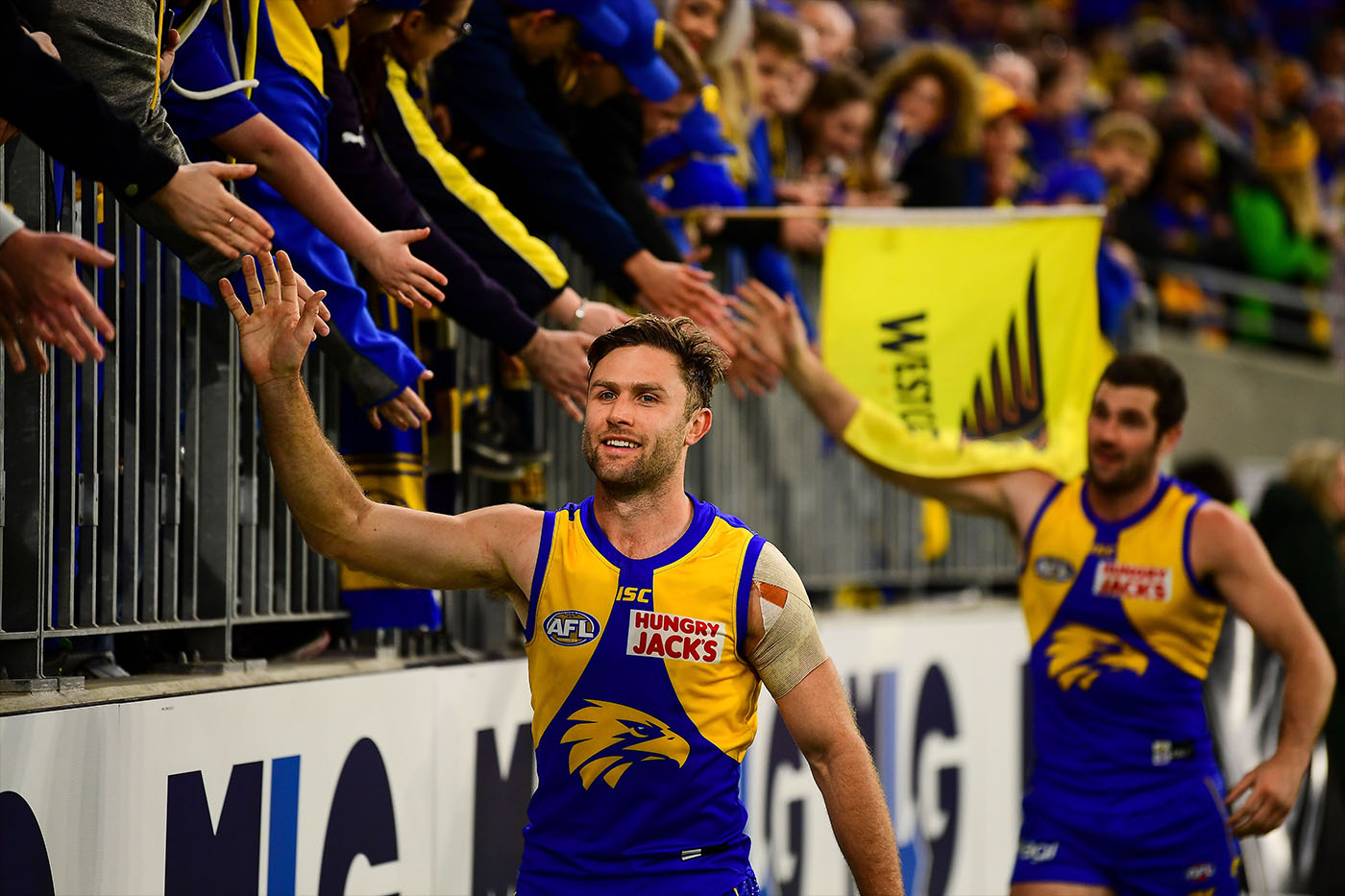 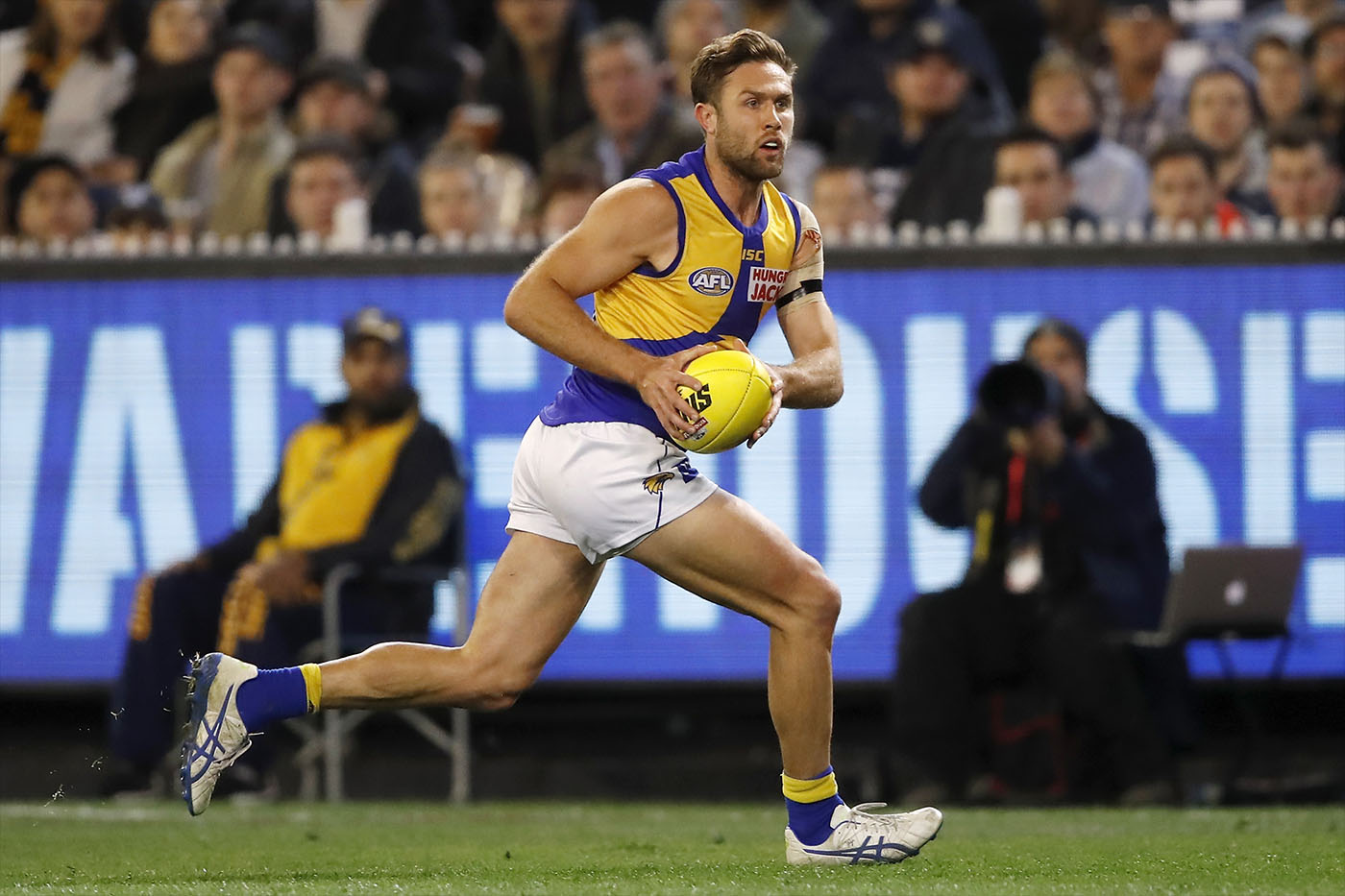 From Perth, Hutchings played junior football for the Coolbinia Junior Football Club, and later represented Western Australia at the 2007 National Under-16 Championships. Zoned to the East Perth Football Club, where he played in the WAFL colts, Hutchings made his senior debut for East Perth in August 2008. He went on to play all remaining matches, and the following season played in the club’s first 7 matches, before being named in Western Australia’s team for the 2009 National Under-18 Championships. Hutchings was named as captain of the team that went on to win the championships, and was best on ground in the game against the Northern Territory. Although he was not named in the under-18 All-Australian team, he was one of 75 (13 WA-based) players invited to the AFL draft camp, where he went on to finish equal third in the beep test, with a score of 14.12. Even after a stellar draft year, Hutchings was overlooked at the 2009 National Draft in November 2009, however was selected by the St Kilda Football Club with the 20th pick in the following month’s Rookie Draft.

After one season at the Saints, Hutchings was delisted at the end of the 2010 season and returned to WA where he played two seasons for West Perth in the WAFL competition. In 2012, he was awarded the Breckler Medal as the club’s best and fairest player and also finished 2nd in the Sandover Medal, having polled 51 votes which was the highest number of votes ever polled by a West Perth player. Hutchings was selected by West Coast with pick 60 in the 2012 AFL Draft and went on to make his senior debut in Round 7 of 2013 against the Brisbane Lions. Hutchings played most of the remainder of the season for West Coast and against Fremantle, he recorded 16 tackles, which was both a club record, as well as the equal third-highest tackle count in AFL history. Over the course of his career, Hutchings was tasked with tagging roles and by 2018 he was considered one of the best taggers in the competition. His most notable performance was in the 2018 Grand Final, when he kept Steele Sidebottom to 14 disposals after he had 41 disposals the week prior. West Coast won the game making Hutchings a premiership player. In round 5, 2019 Hutchings played his 100th game 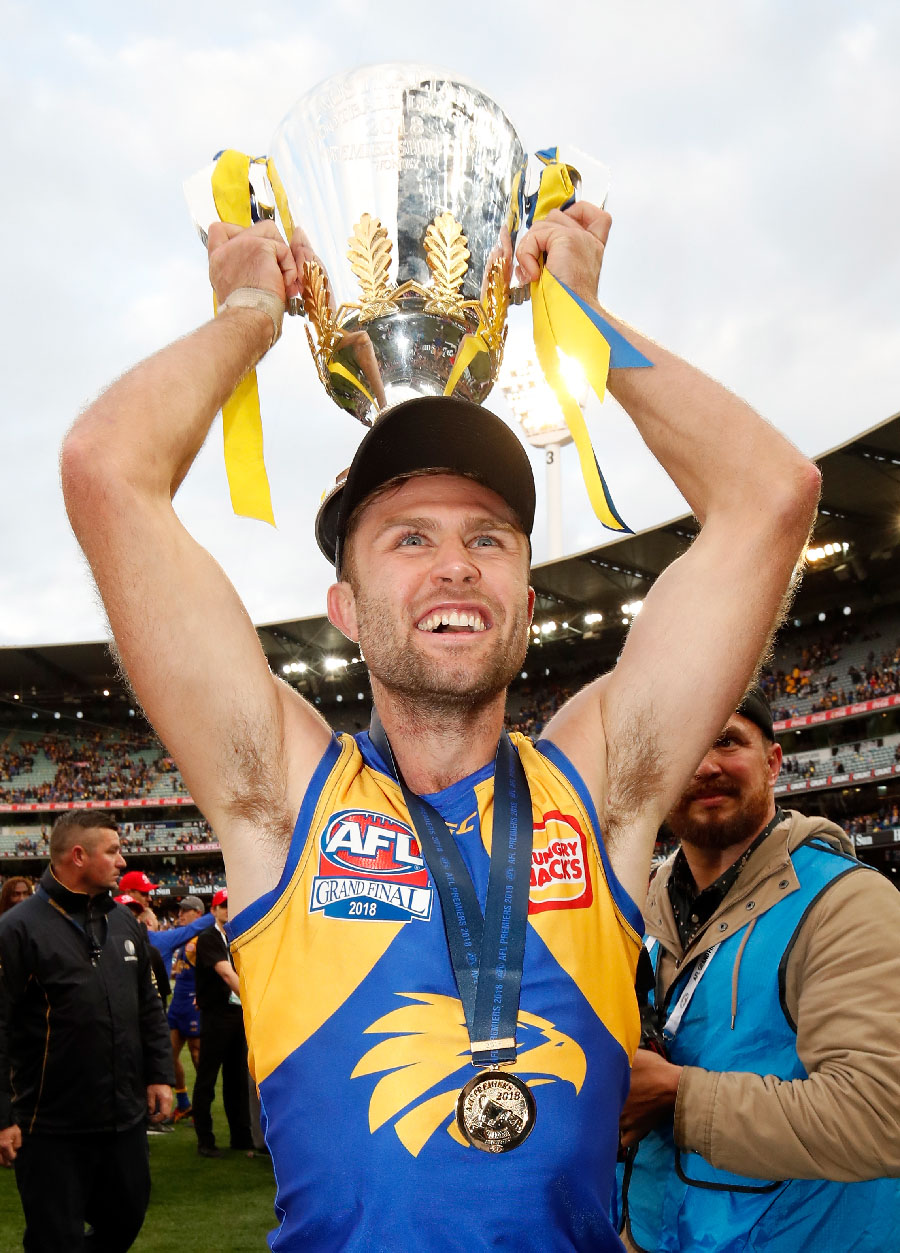 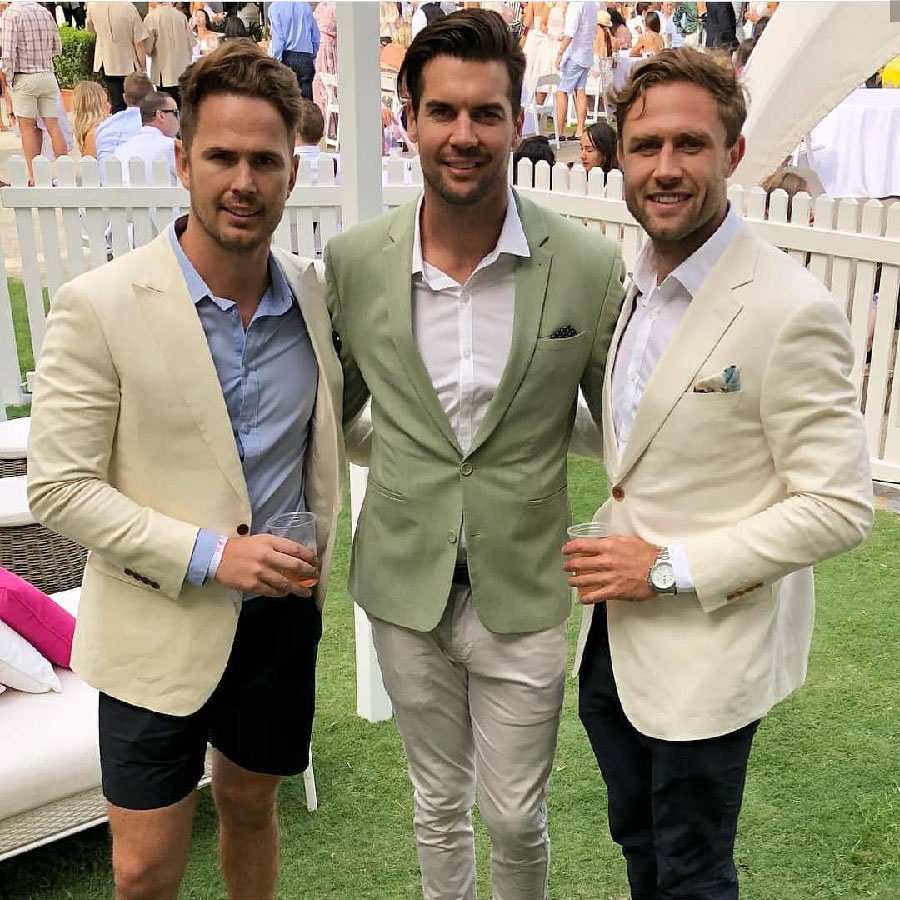 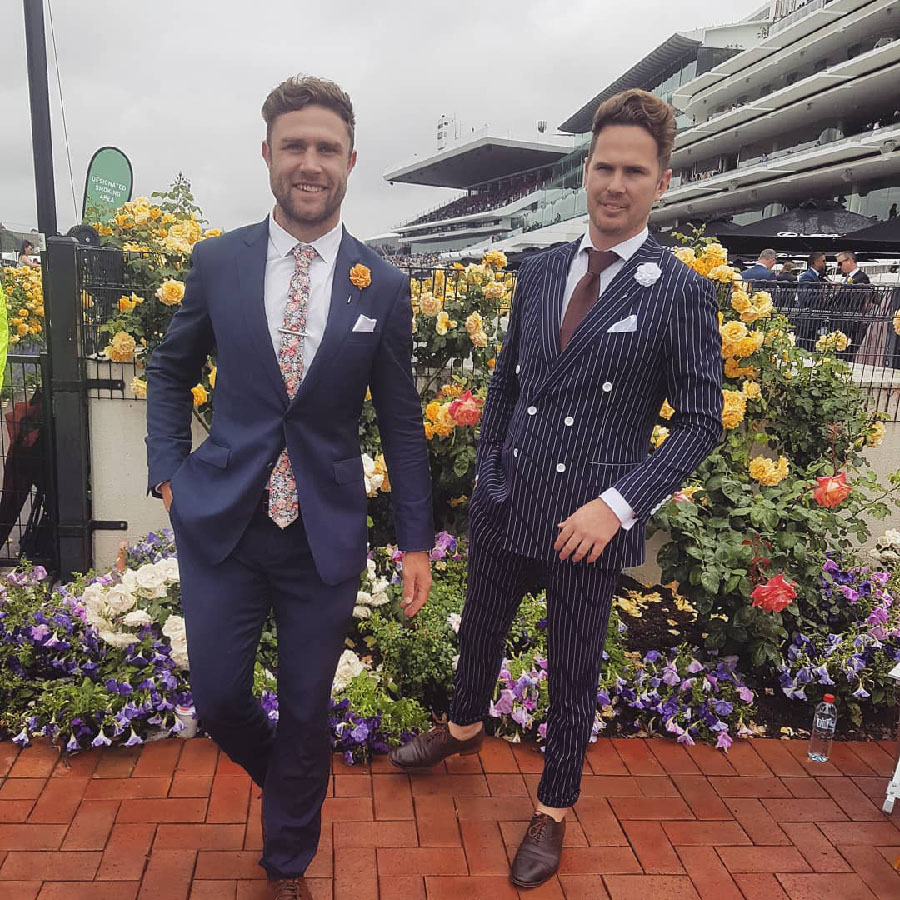 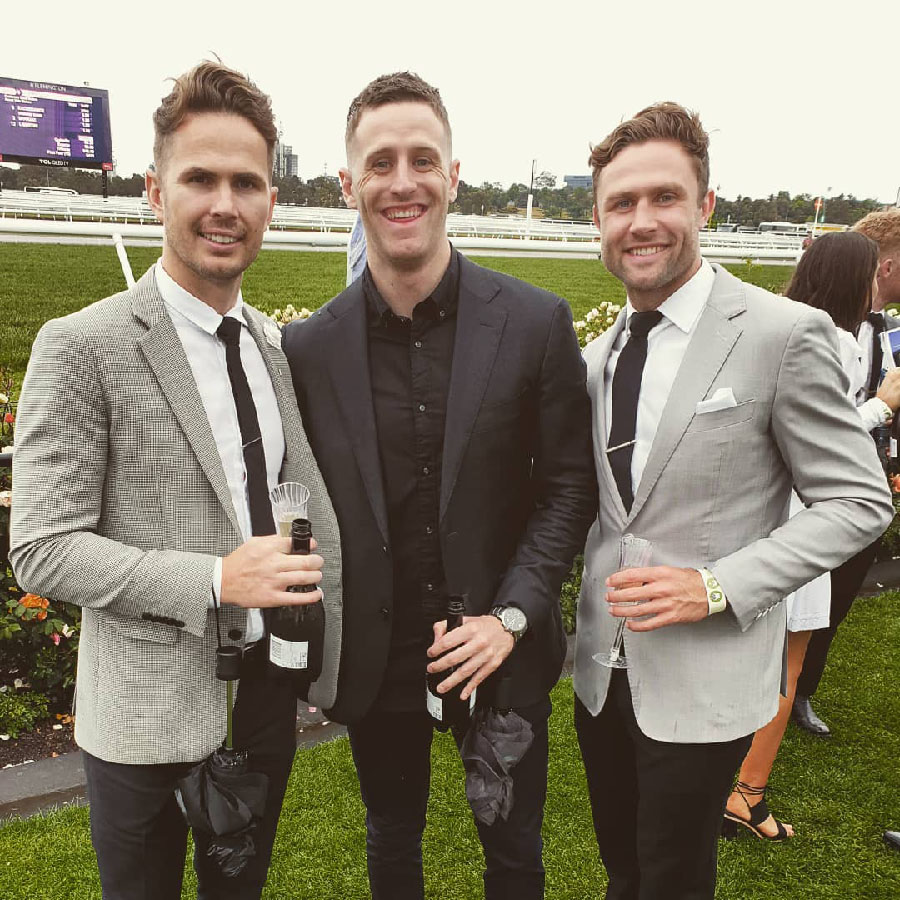 To request more information about Mark Hutchings, please contact us