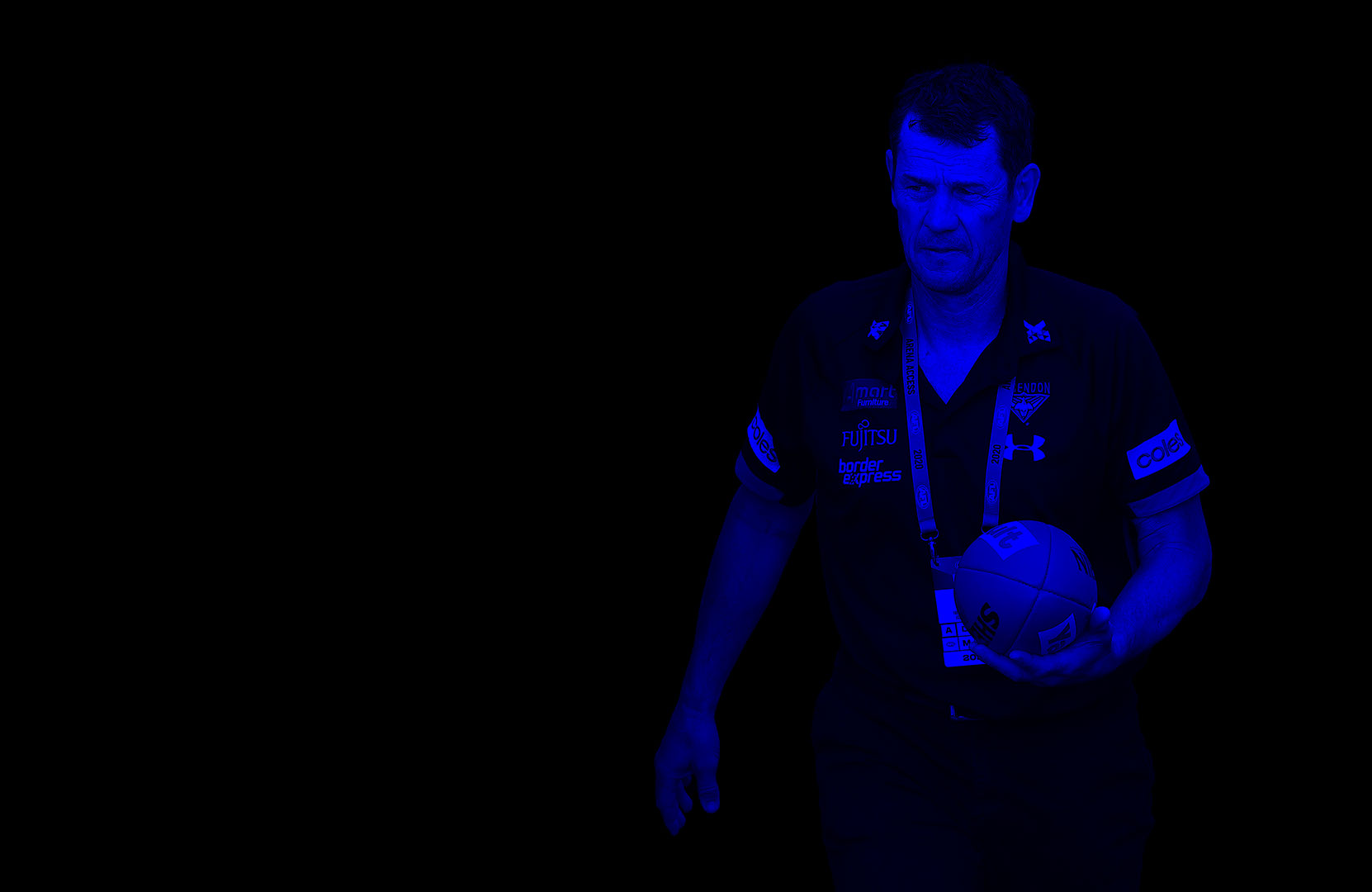 A 3-time premiership player at Essendon, Mark Harvey has now coached within the AFL system for over 20 years. 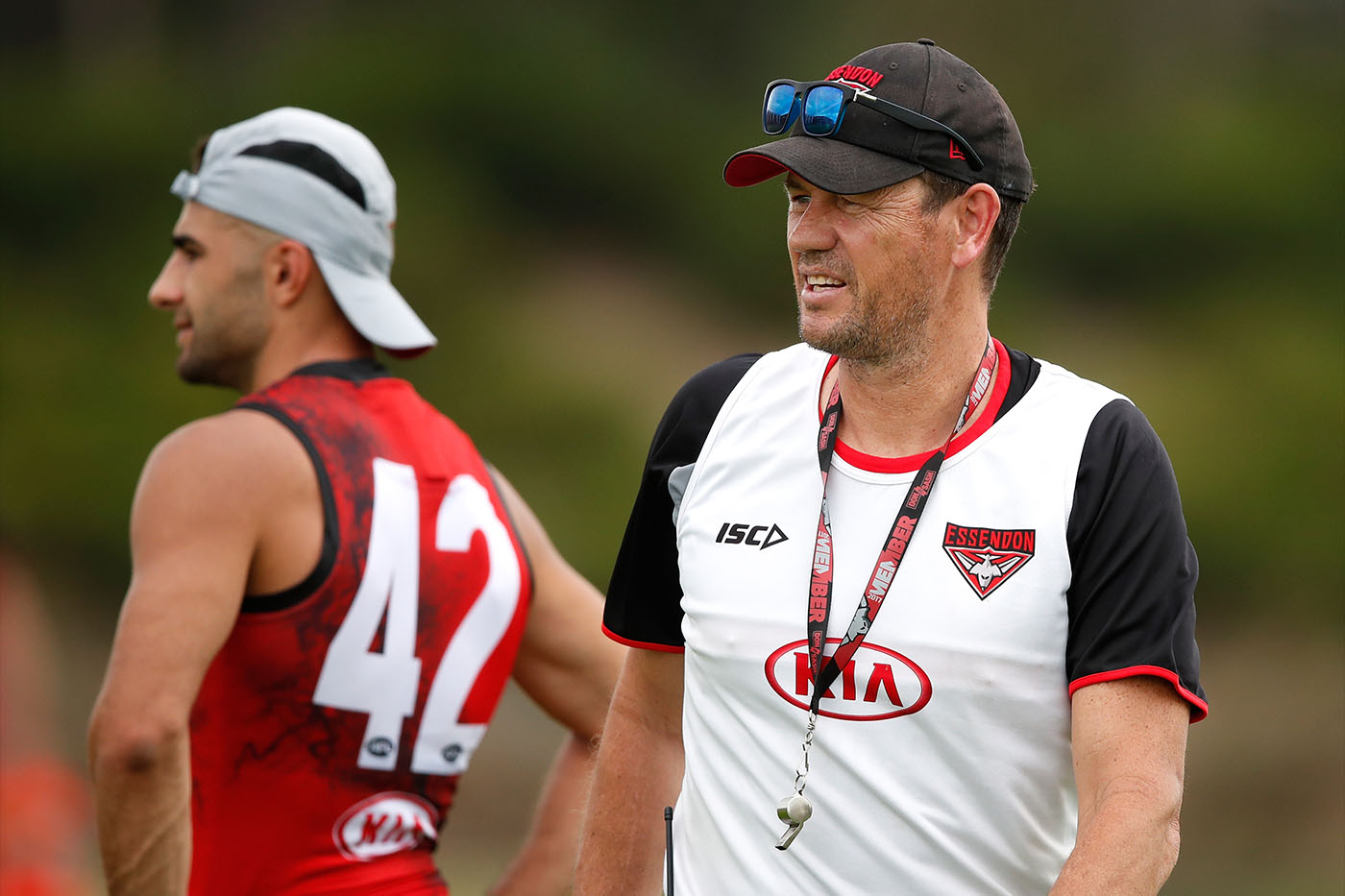 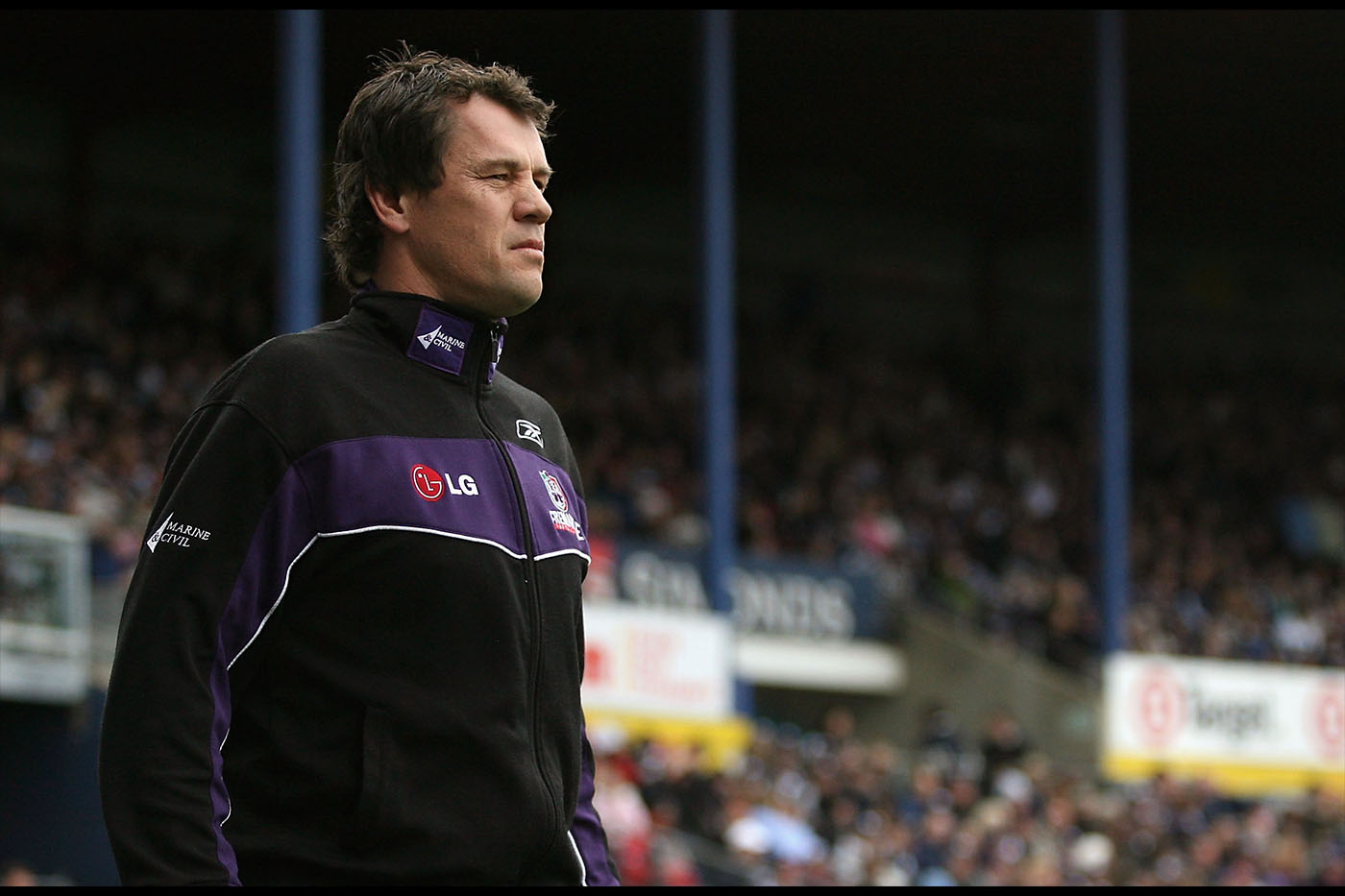 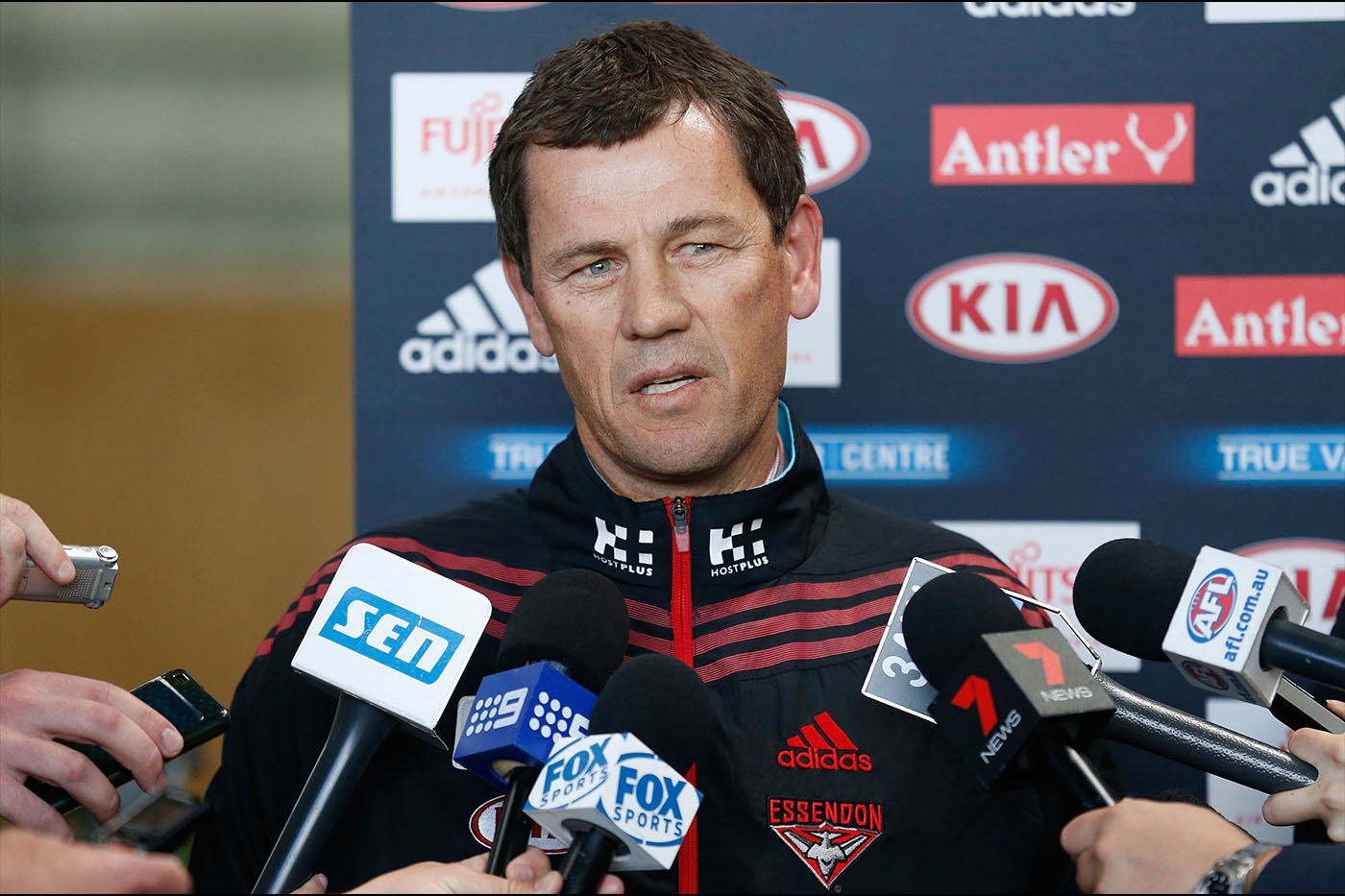 Harvey is a local product of Essendon growing up in Keilor.

Harvey played over 200 games during fourteen seasons with the Essendon Football Club, winning three premierships. He was senior coach of Fremantle from 2007 to 2011. In August 2013, he took over as interim senior coach of the Brisbane Lions following the resignation of Michael Voss as senior coach. From 1998 to 2005 and again from 2015 to 2020, Harvey served as an assistant coach at the Essendon Football Club where he was a major part of the coaching panel of Essendon’s all conquering 2000 premiership team. In 2021, Harvey will step away from the coaches box into a dual off-field role, splitting his time across commercial stakeholder management with a focus on Essendon’s coterie groups, and a football role between pro scouting and opposition analysis. 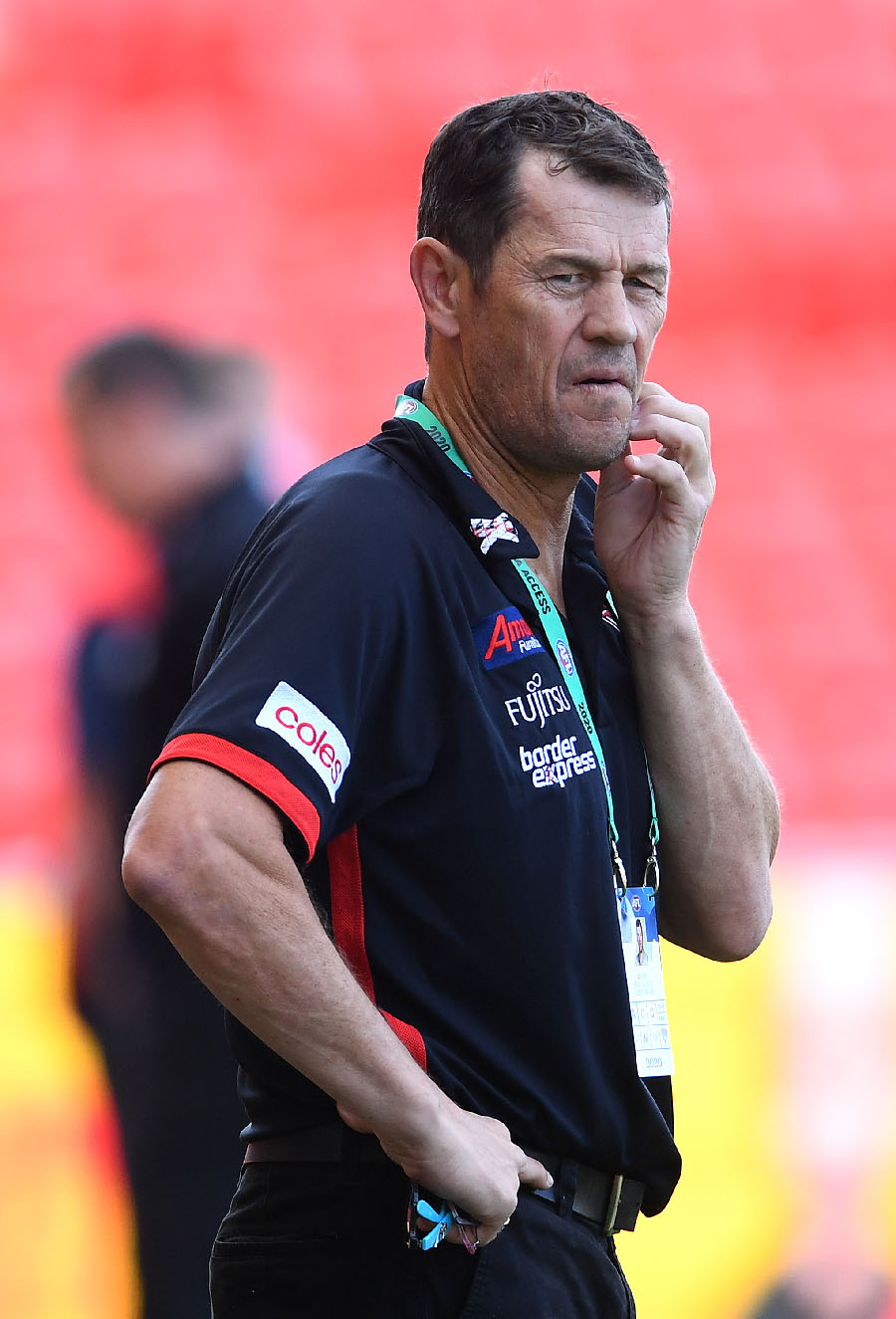 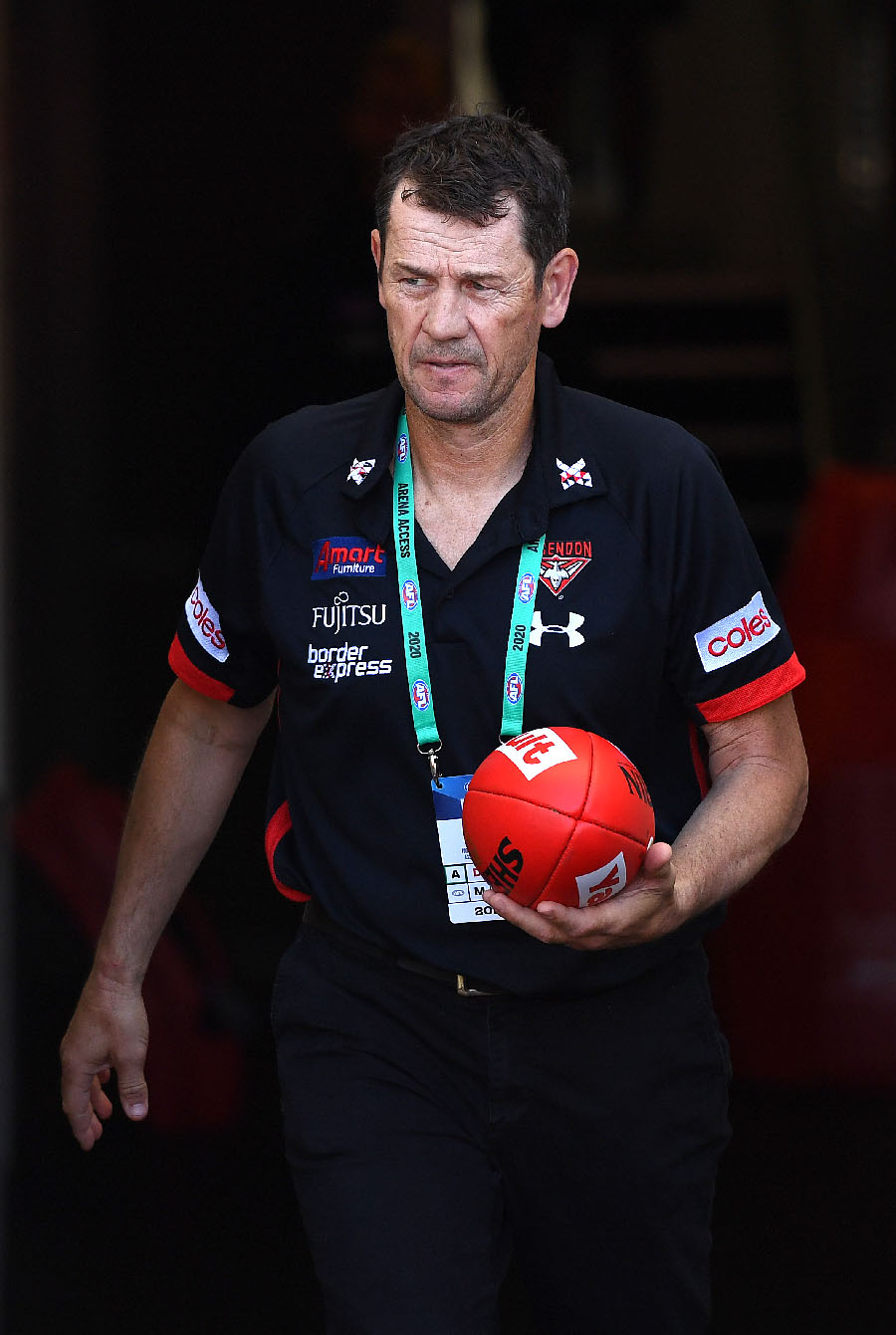 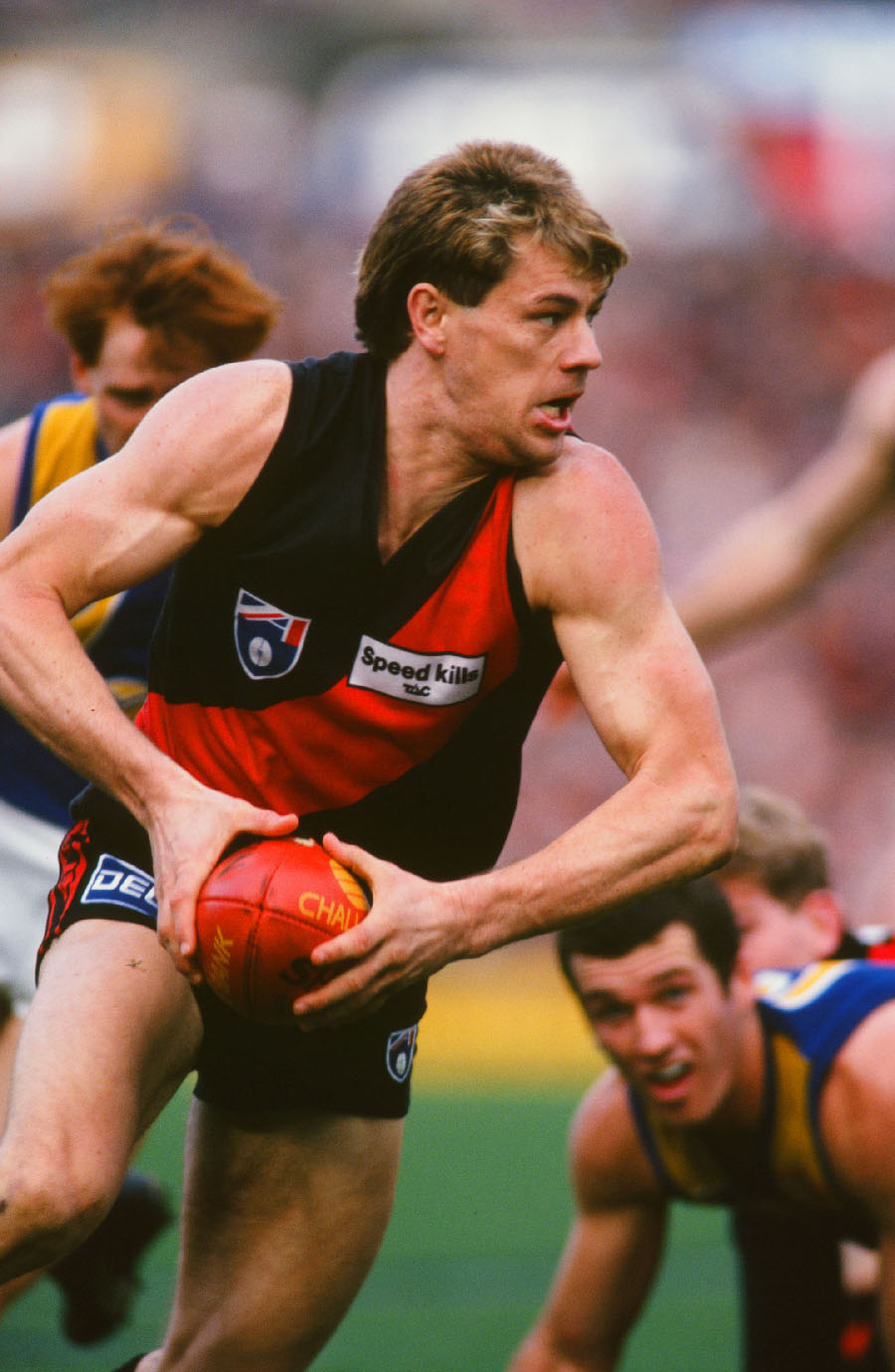 To request more information about Mark Harvey, please contact us