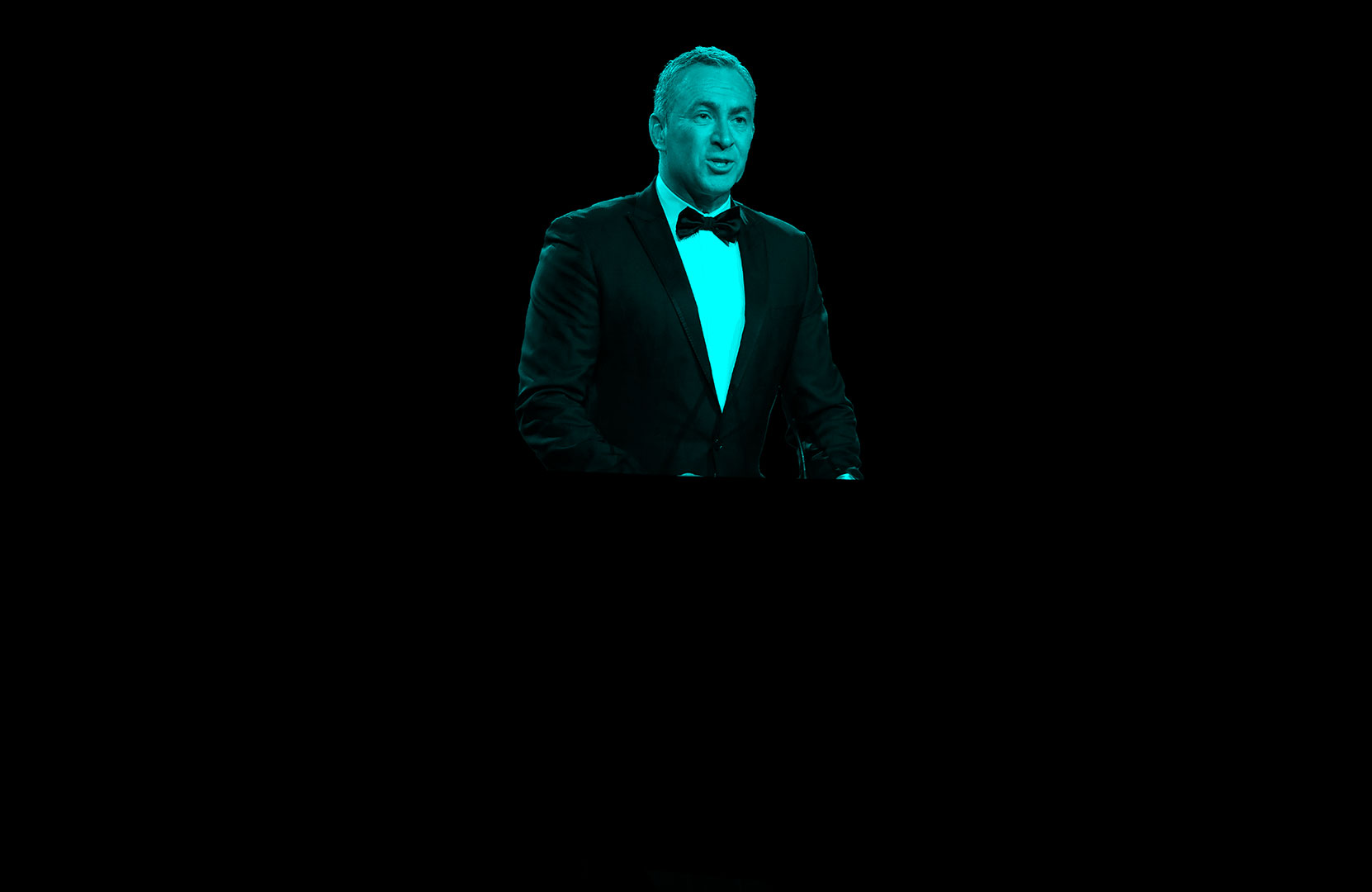 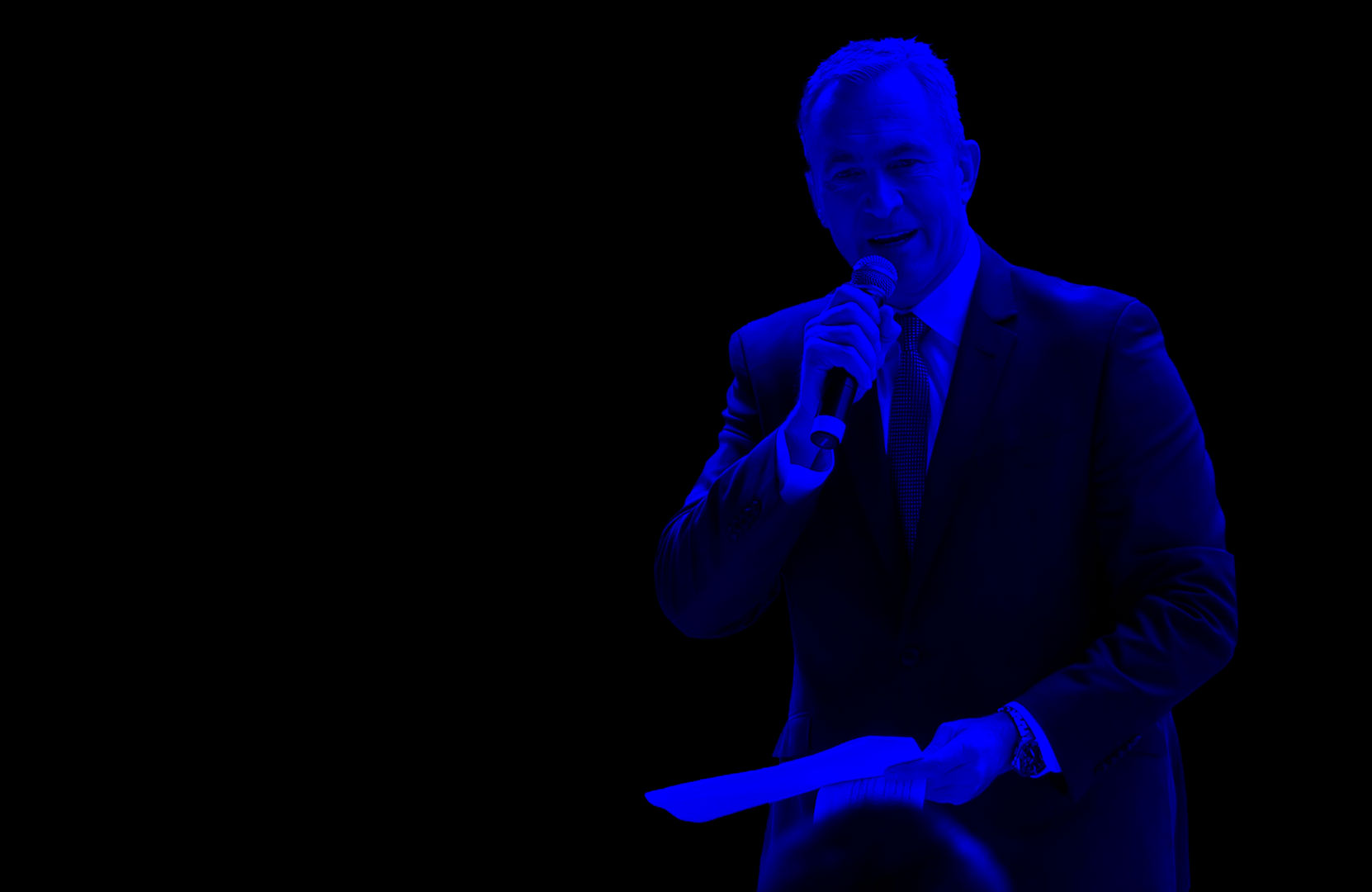 After 25 years in TV and Radio, Mark Beretta, or ‘Beretts’, is one of Australia’s favourite big event MC’s and speakers. 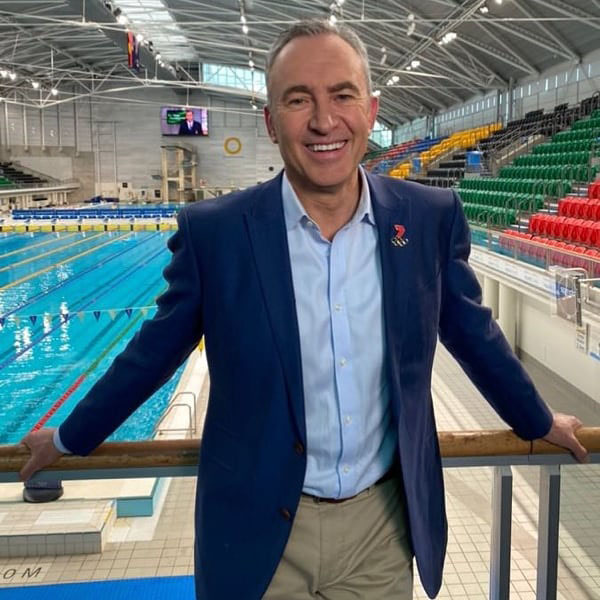 Best known as the Sport Presenter on Australia’s Number 1 Breakfast TV show, ‘Sunrise’ on Channel 7, and as the host of Seven’s major sport broadcasts, Mark is the only Australian to MC at Buckingham Palace for Her Majesty Queen Elizabeth II and the Duke Of Edinburgh.

He has hosted multiple Olympic and Commonwealth Games, Supercars, Australian Open Tennis, the Sydney-Hobart yacht race, Tour Down Under Cycling and much more.

Beretts’ connection to sport goes all the way back to his days as a 10-time Australian water ski champion, and begins his colourful collection of stories about his career in Australian sport. He has been there for almost all of Australian sport’s highest and lowest moments.

Mark has also ridden thousands of kilometres around Australia over the last 10 years, raising millions for the Tour de Cure cancer charity. He is a Board Member of Tour de Cure.

He speaks openly about the rise of Sunrise, his passion for sport, and the life lessons, challenges and satisfaction that have come from a decade riding Tour de Cure – even the time he was knocked off his bike by a kangaroo!

Outside of his media career Mark, loves spending time with his wife and two children and in 2019 was awarded the Australian Father of the Year Award. 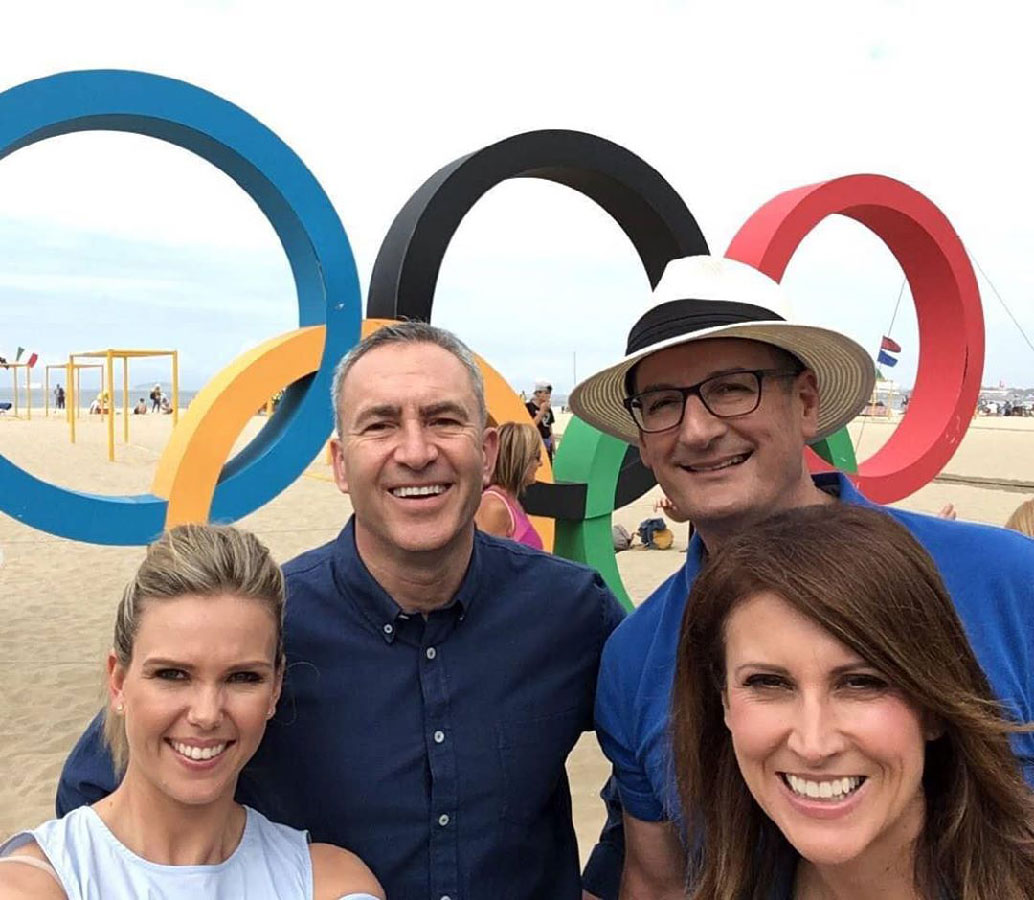 Thank you for your role as Master of Ceremonies for the Winter Olympics Welcome Home function attended by Prime Minister John Howard. Everyone is raving about it at the AOC, and very happy with your role

To request more information about Mark Beretta , please contact us