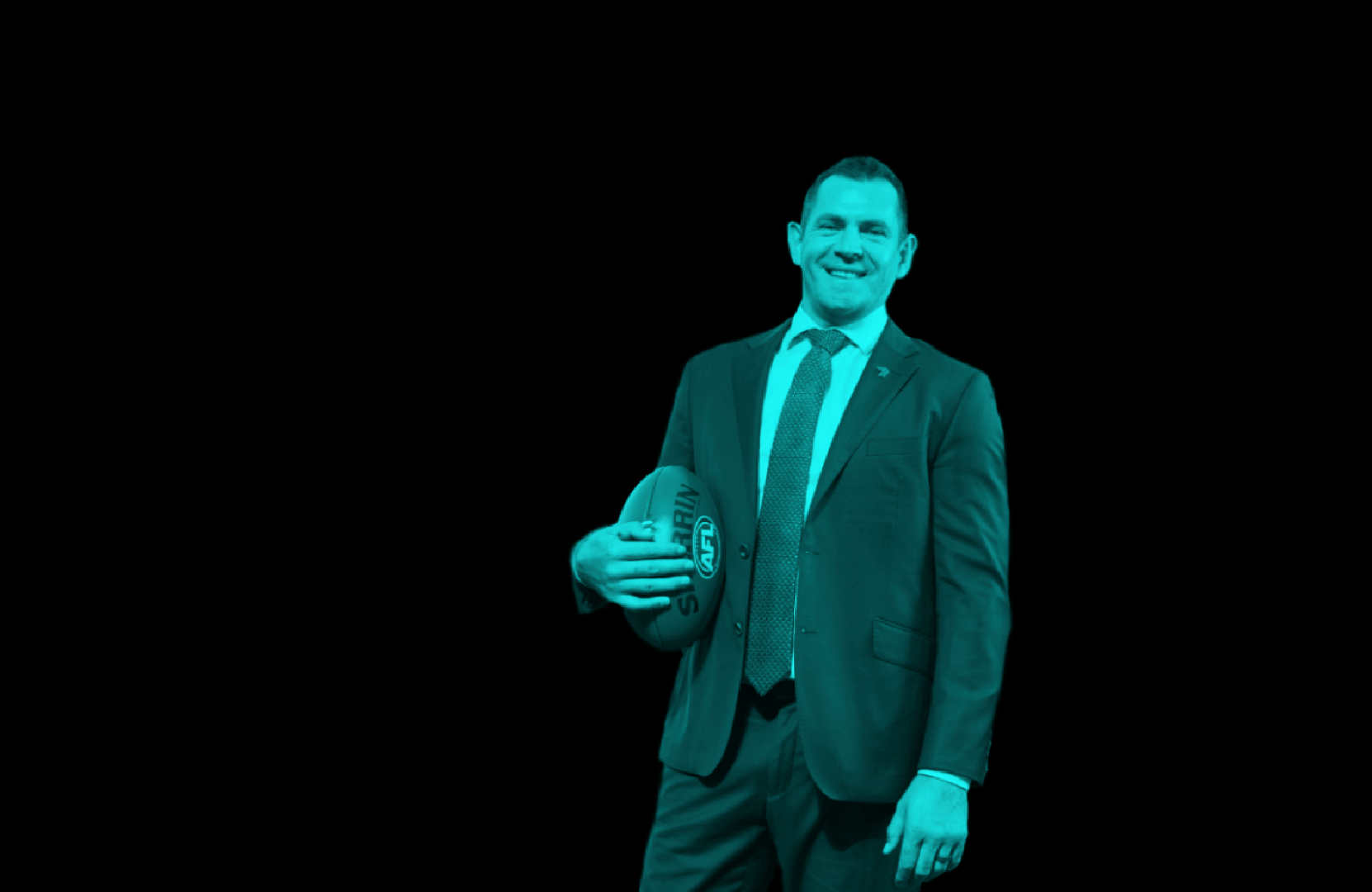 A leader with a peerless record when it counted, Luke Hodge is a statesman of modern AFL. 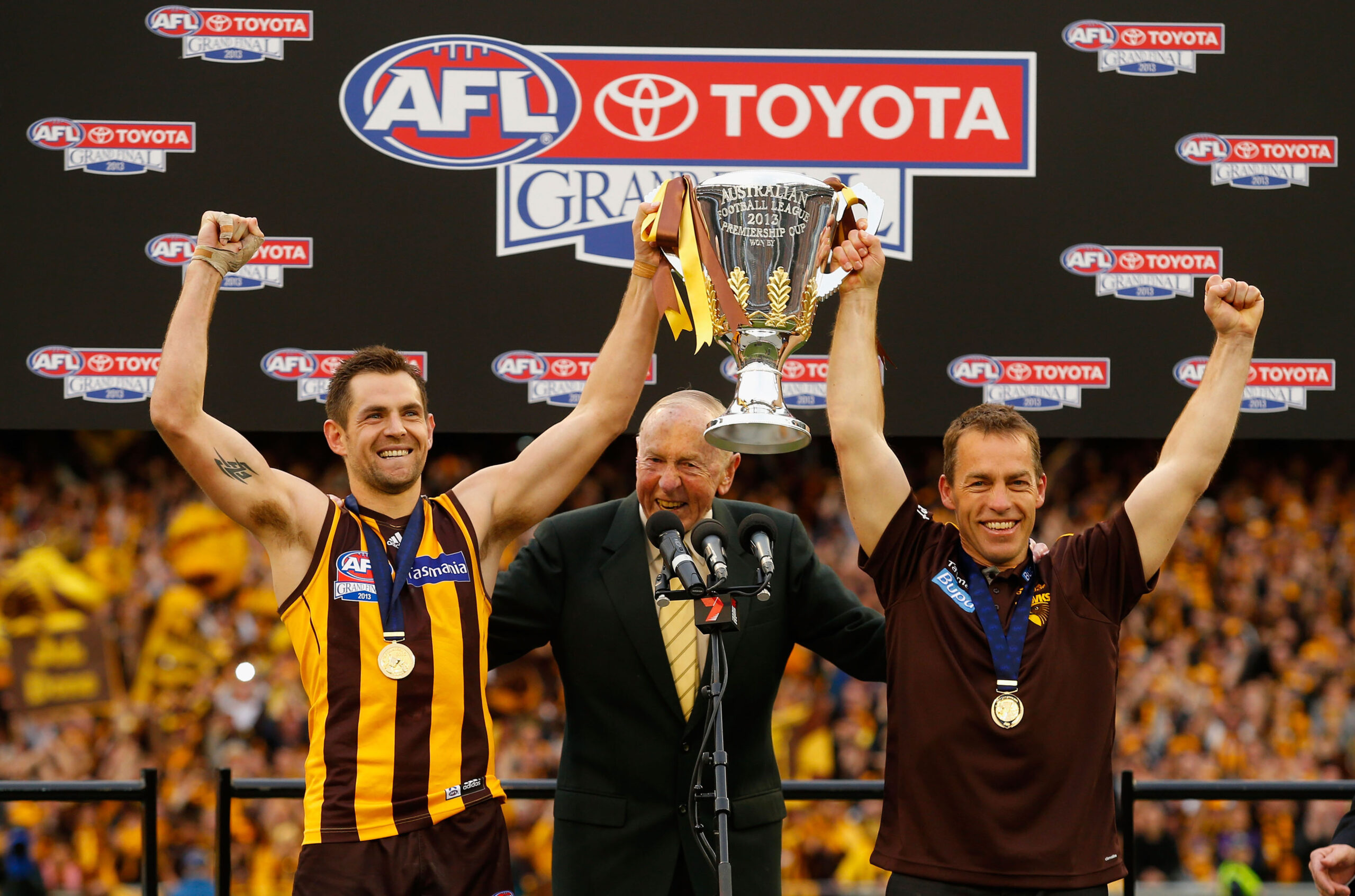 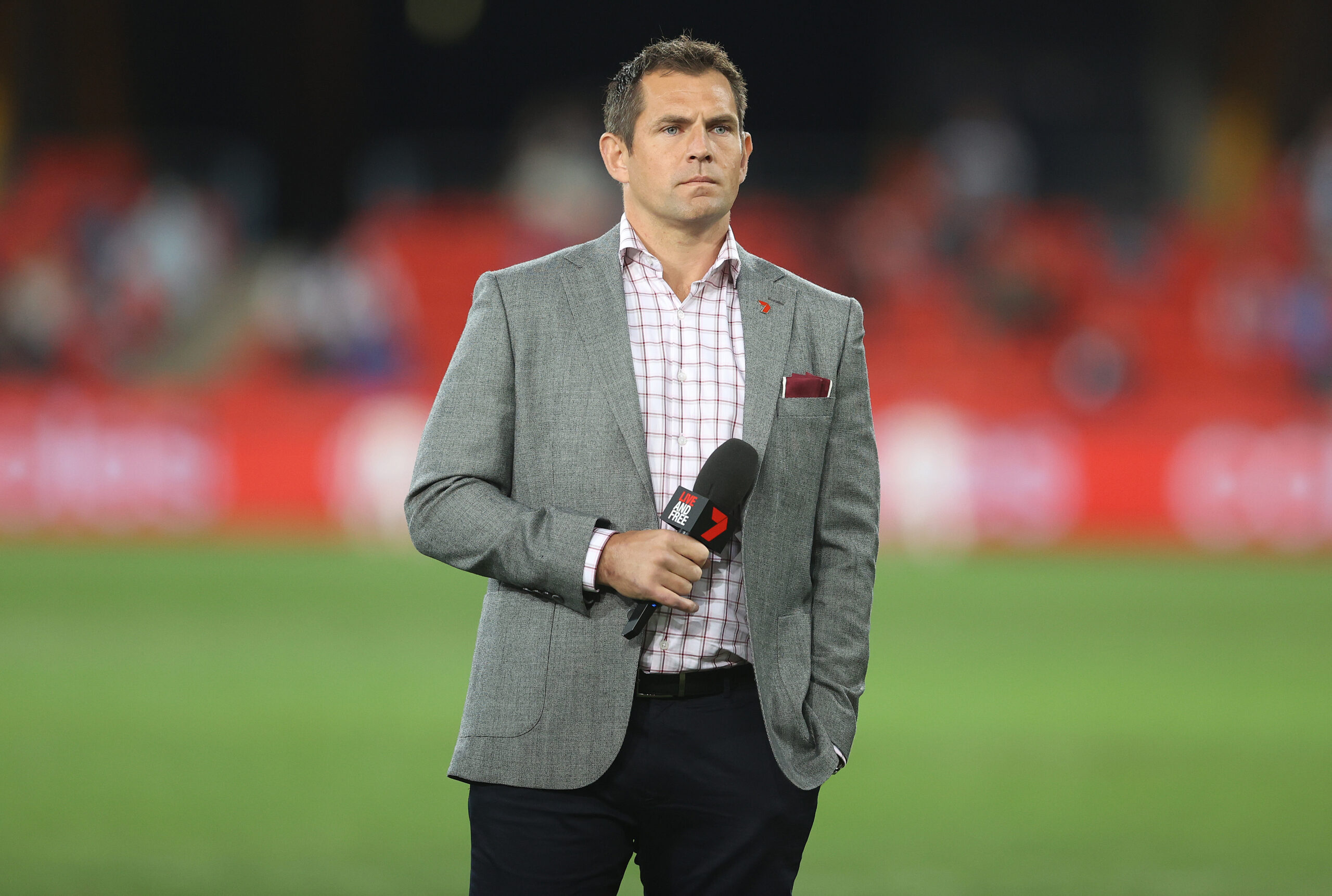 One of only four men to win multiple Norm Smith Medals as the best player on the ground in a Grand Final, it’s not surprising that Hodge is now one of the most informed and respected voices covering the game.

Central to 7’s AFL coverage as an expert on Friday Night Footy and as part of pre-game show Friday Night Countdown, Hodge’s insights were a major part of the network’s broadcast of the historic 2021 AFL Grand Final at Perth’s Optus Stadium.

On radio, Hodge features several times a week during the season across SEN’s channels. On Wednesday’s with Gerard Whateley on 1116, with Pat and Heals in Brisbane and on Saturday’s as part of Crunch Time.

A prominent speaker and sought after for appearances, Hodge holds ambassador roles with LiteN Easy and AFL partner Colgate.

A father to four boys with wife Lauren, they live in Brisbane currently were Hodge’s AFL journey concluded. Brought in by Lions Coach Chris Fagan to help mentor and provide leadership to the young and talented Brisbane list, Hodge helped the club to its first finals appearance in a decade in 2019 and brought down the curtain on his 346-game career. 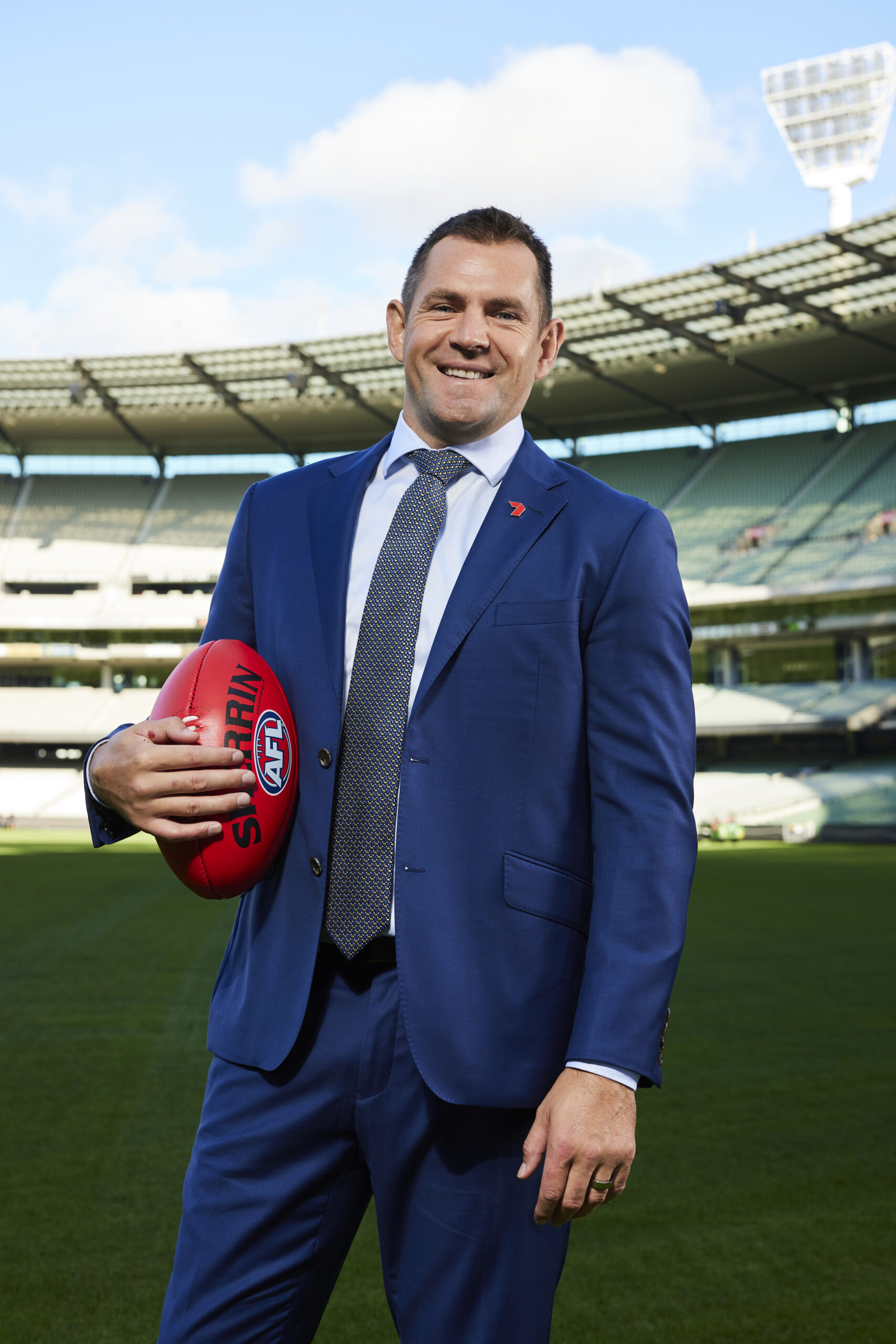 After being drafted as the number one pick in what become known as the 2001 “Super Draft”, the boy from Colac in country Victoria mixed equal parts skill, toughness and courage to help Hawthorn charge to an unprecedented period of success under Alastair Clarkson. Best afield in the 2008 upset Premiership triumph over Geelong, Hodge would assume the Hawks captaincy in 2011, eventually becoming just the fourth man to lift the Cup in three straight seasons as Hawthorn swept to the title in 2013-14-15.

A three-time All Australian and dual Peter Crimmins Medalist as Hawthorn Best and Fairest, Hodge can be expected to be a quick edition to the Australian Football Hall of Fame once eligible.

Hodge still has the competitive juices flowing in retirement as a member at Brisbane Golf Club. The talented junior cricketer has been able to demonstrate his talent with bat and ball in several charity matches, claiming the wicket of Australian great Adam Glichrist in the 2020 Bushfire Cricket Bash. In 2021, Hodge completed a marathon on the Gold Coast, raising over $70 000 for his long term charity partner My Room.

To request more information about Luke Hodge, please contact us