The son of 321 game Crows legend Tyson, Luke Edwards is forging his own path in the AFL after being selected by the West Coast Eagles with Pick 52 in the 2020 National Draft. 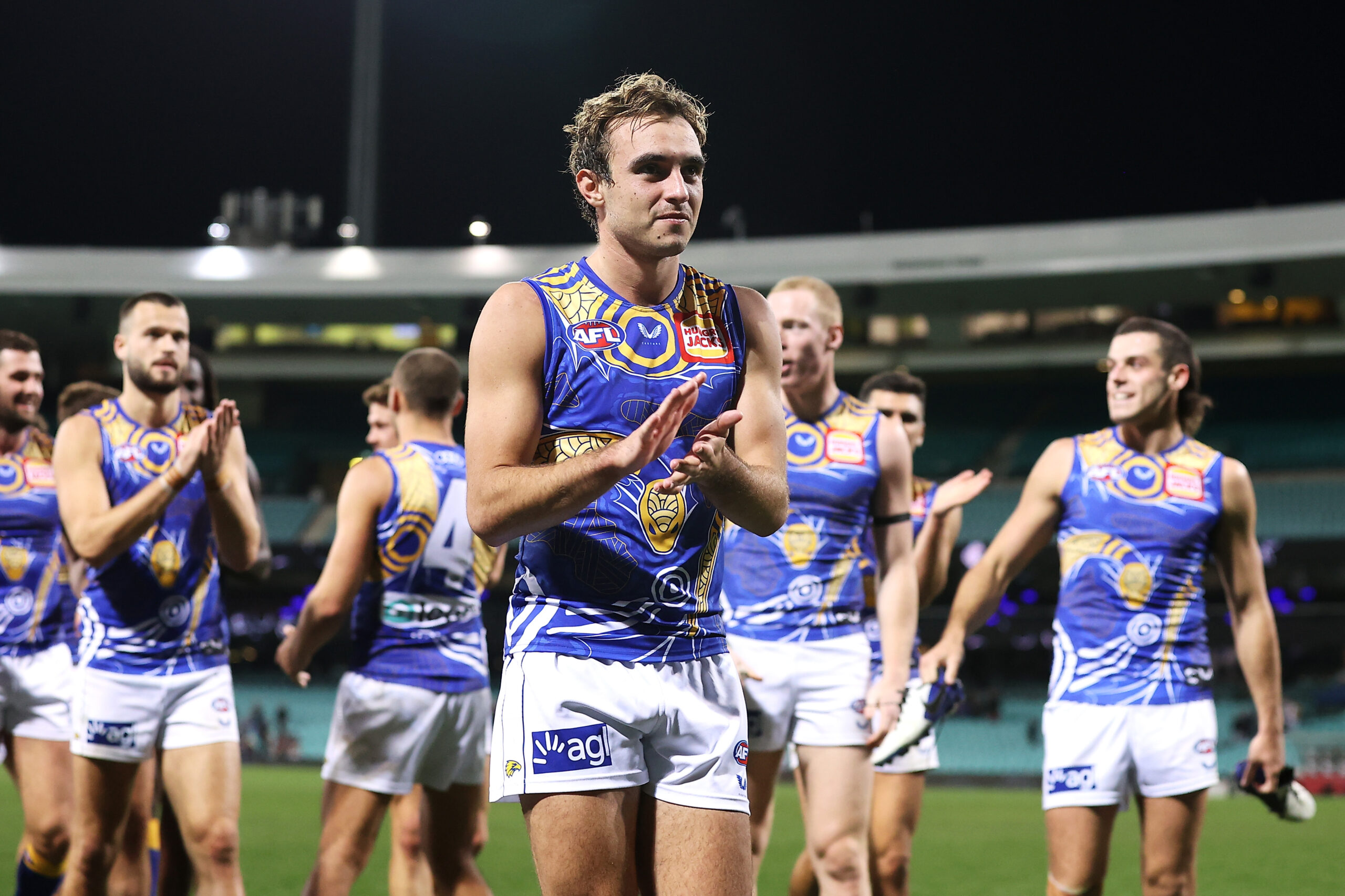 At 187cm, Edwards is a versatile player who is comfortable off half-back or as an inside midfielder. Edwards made his SANFL Reserves debut in 2019 for Glenelg and represented South Australia in all four games at the Under 18 Championships as a bottom-ager.

In 2020 Edwards made his SANFL League debut, showcasing his strengths in reading the play and efficient ball use ahead of the 2020 National Draft.

Edwards did not hear his name called out until Pick 52 in the 2020 National Draft, by the West Coast Eagles. As one of the last picks in the draft, Edwards was determined to repay the Eagles faith in him, and earnt a debut in a star studded Eagles line up in Round 12 of 2021. 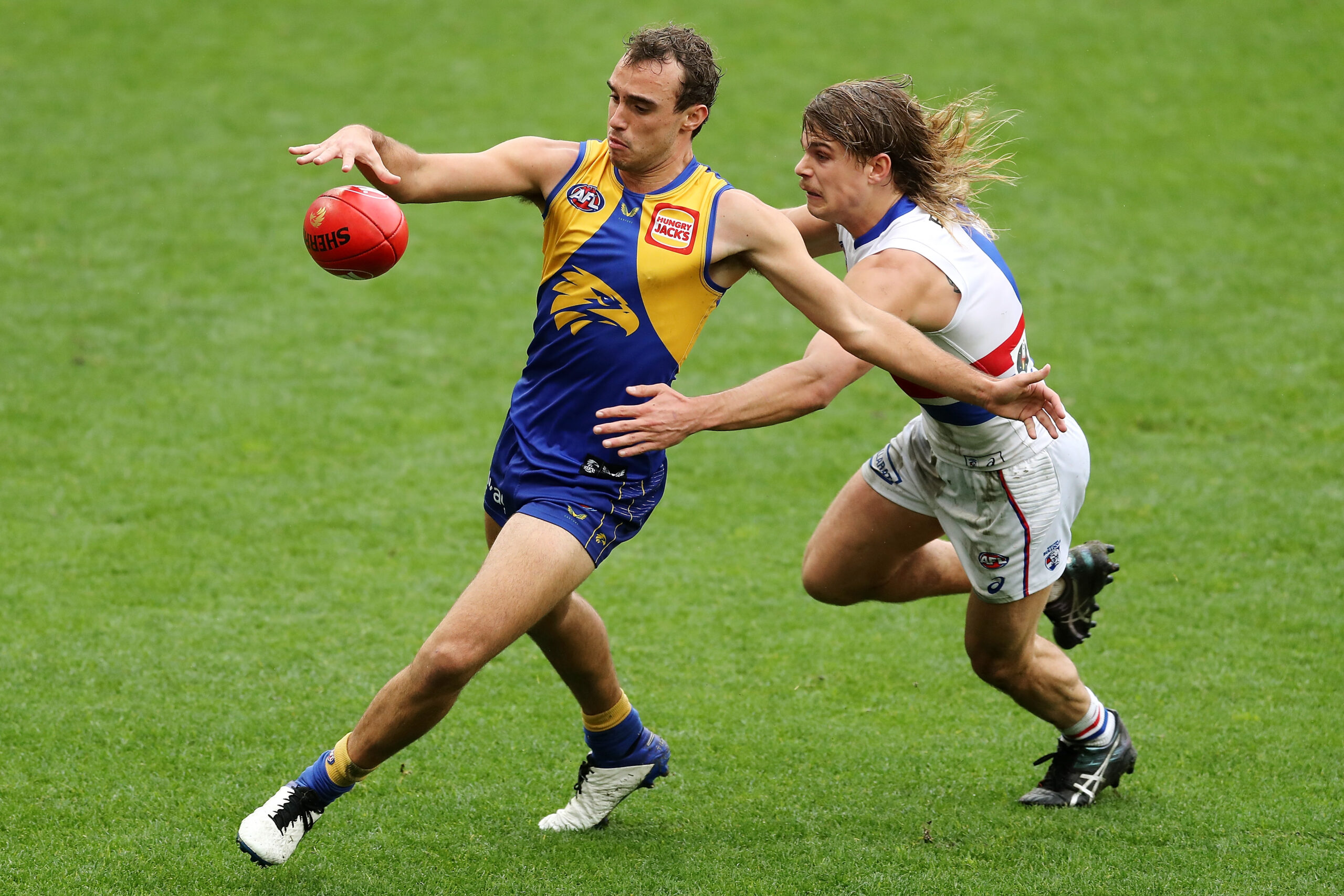 To request more information about Luke Edwards, please contact us