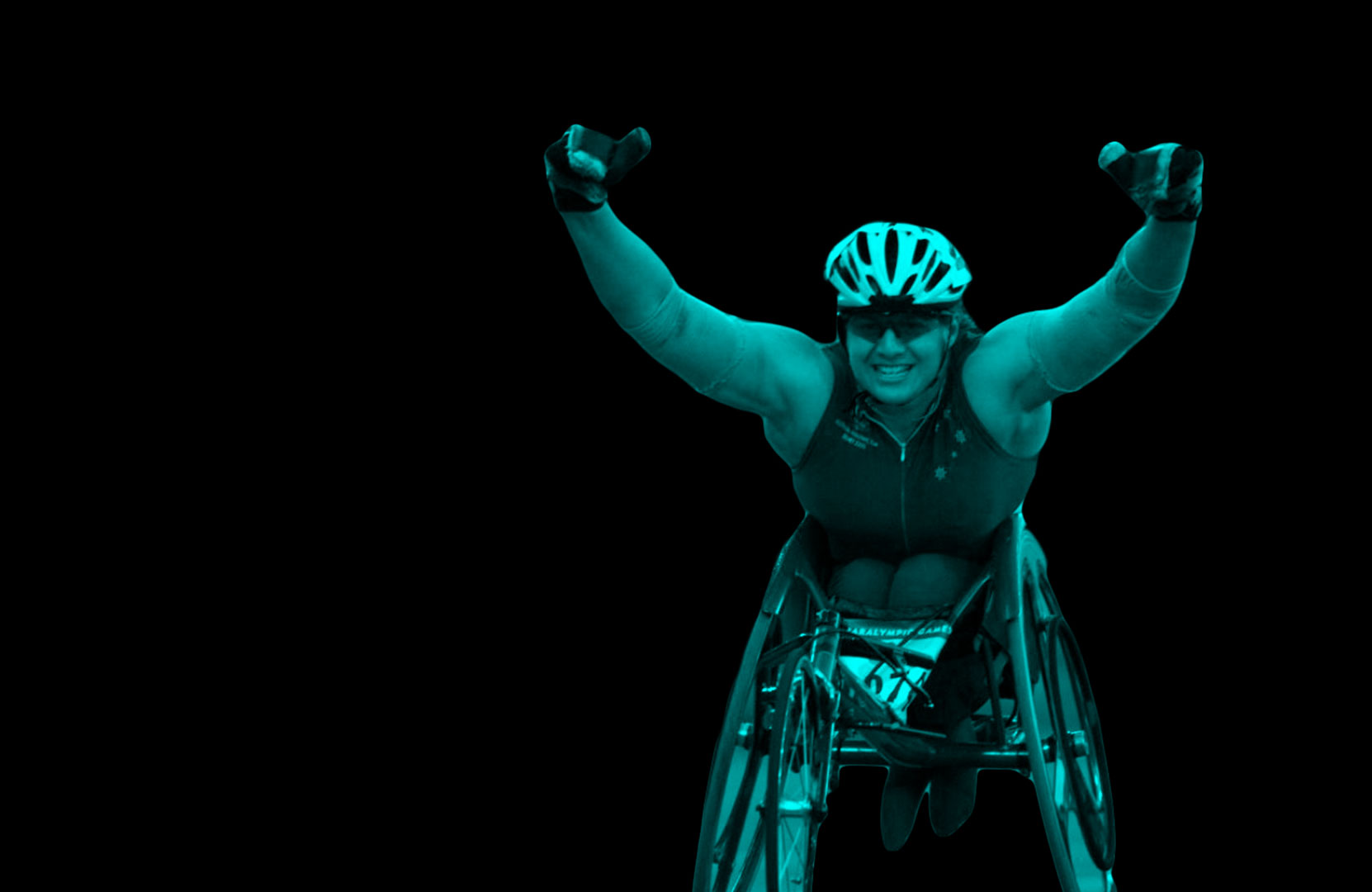 Louise changed the sport of wheelchair racing by becoming one of its first truly professional athletes and an inspiration to so many.

Louise Sauvage OAM was just 16 years old when she participated at her first IPC Athletics World Championships. From the moment she won her first gold medal – in world record time – it was clear that a star had arrived on the international stage. Sauvage went on to change the sport of wheelchair racing by becoming one of its first truly professional athletes and, in the process, dominated it for a decade and raised the profile and perception of Paralympic sport and Paralympic athletes in Australia and around the world.

The 2000 Sydney Olympic and Paralympic Games were a career highlight for Louise who carried the Olympic Torch across the Sydney Harbour Bridge and lit the cauldron to mark the commencement of the Games. In the 800m demonstration race at the 2000 Olympics, Louise won gold before a home crowd of 110,000. She went on to win two gold medals and one silver medal at the Paralympics. Louise has completed a Post Graduate in Applied Science (Coaching) and is now employed by the NSW Institute of Sport with the National Wheelchair Track and Road Program as an Assistant National Coach working with Australia’s future champions. In November 2018, Louise was awarded Sport NSW Coach of the Year and in 2019, Louise was made a Legend in the Sport Australia Hall of Fame. She became the first Australian Paralympian to be awarded Legend status which is an incredible achievement. 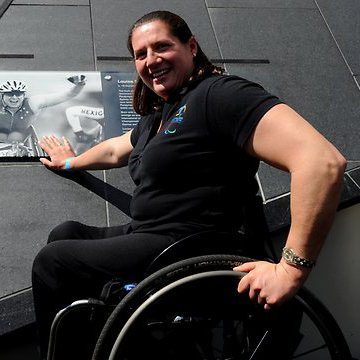 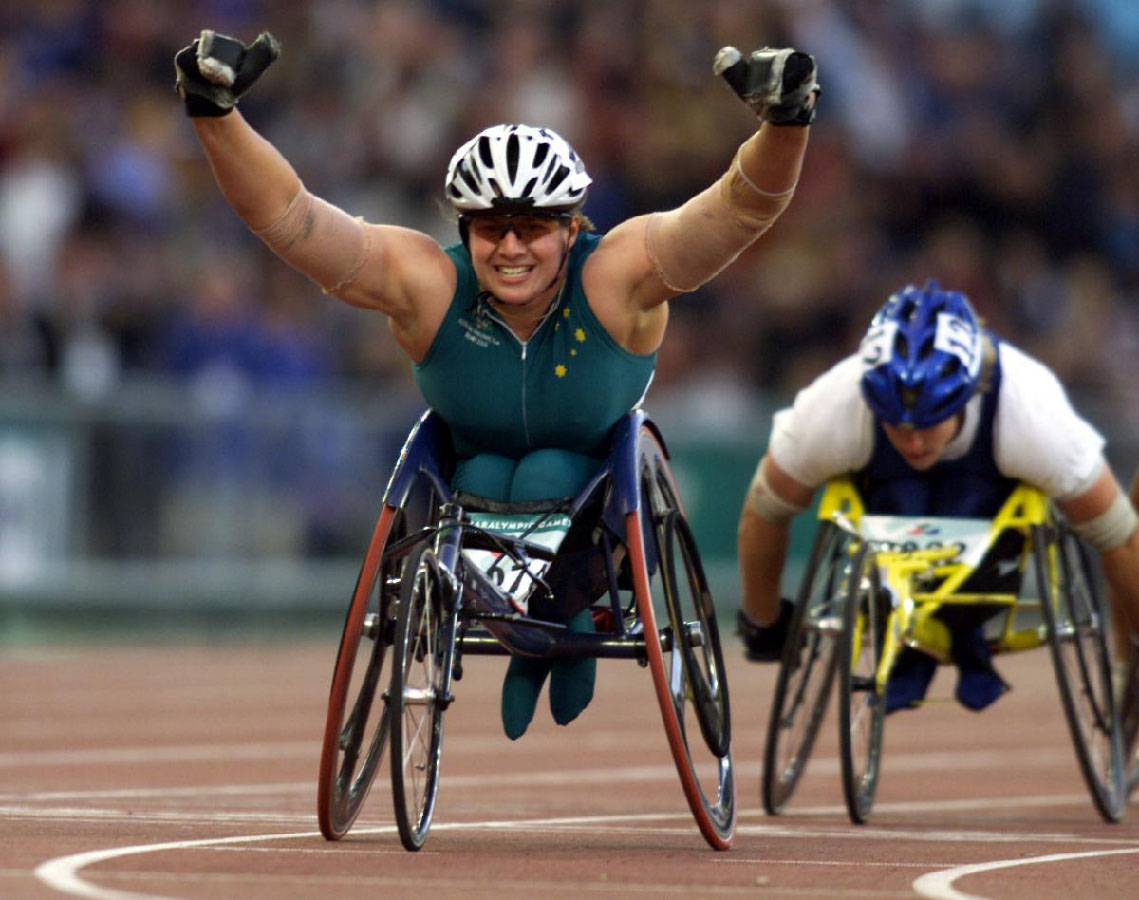 I think when you have a disability people are always putting limitations on you, telling you, even in a nice way, what you can’t do. My attitude to that has always been: You can’t tell me that. I’ll show you.

To request more information about Louise Sauvage, please contact us