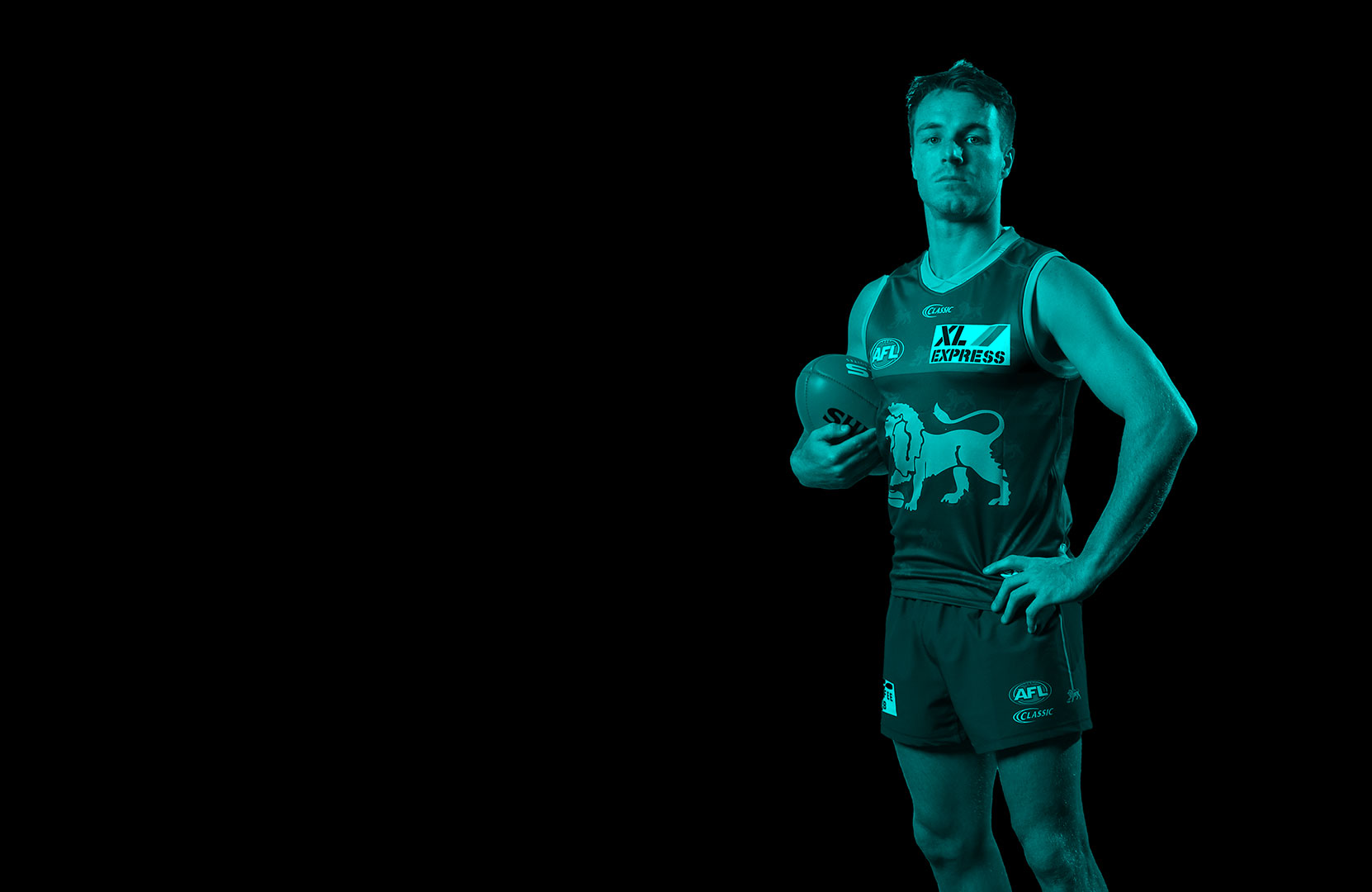 Once an injury riddled player at Geelong, Lincoln McCarthy took the opportunity for a fresh start in Queensland, and has become one of Brisbane Lions most valuable players. 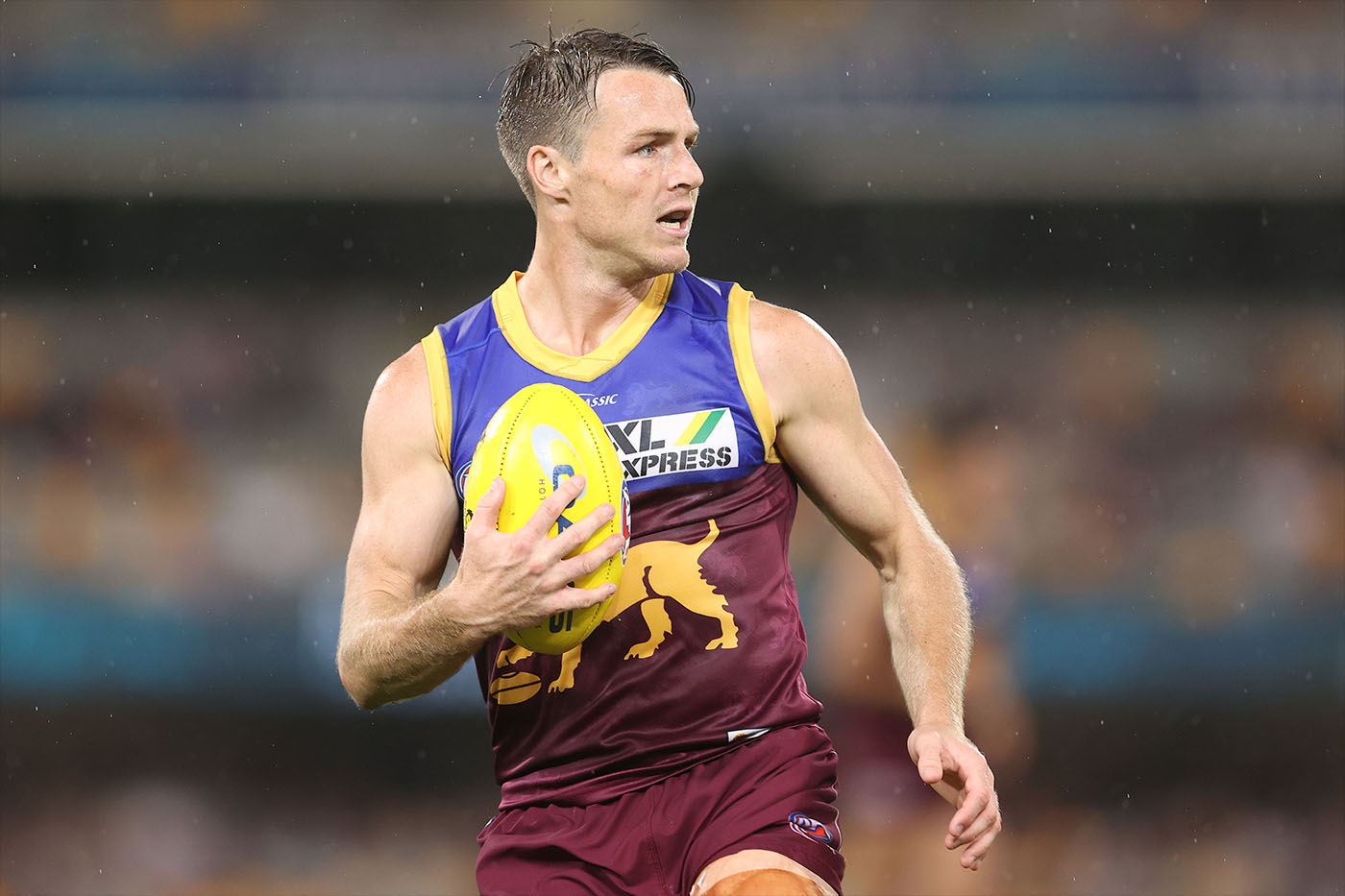 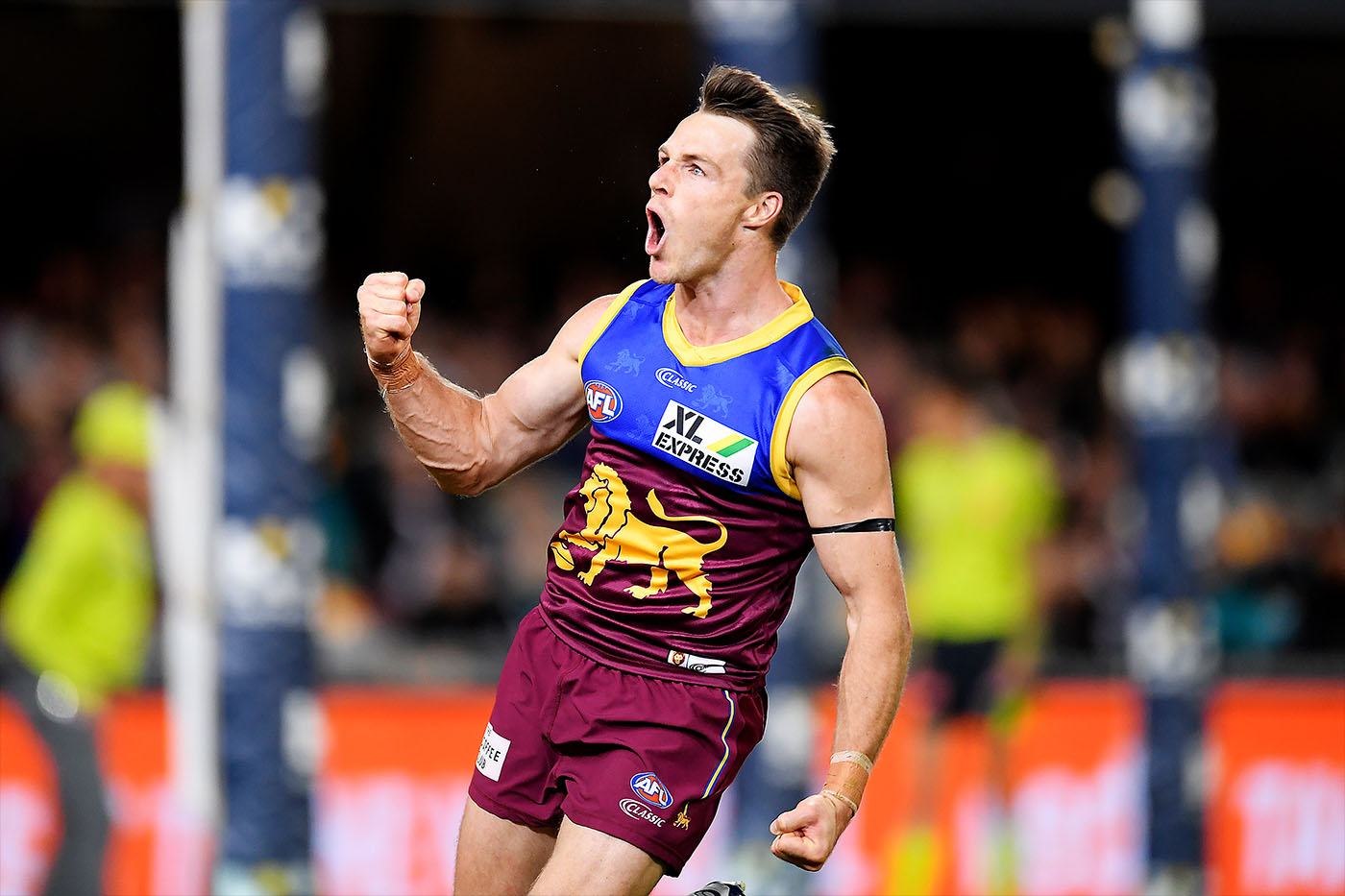 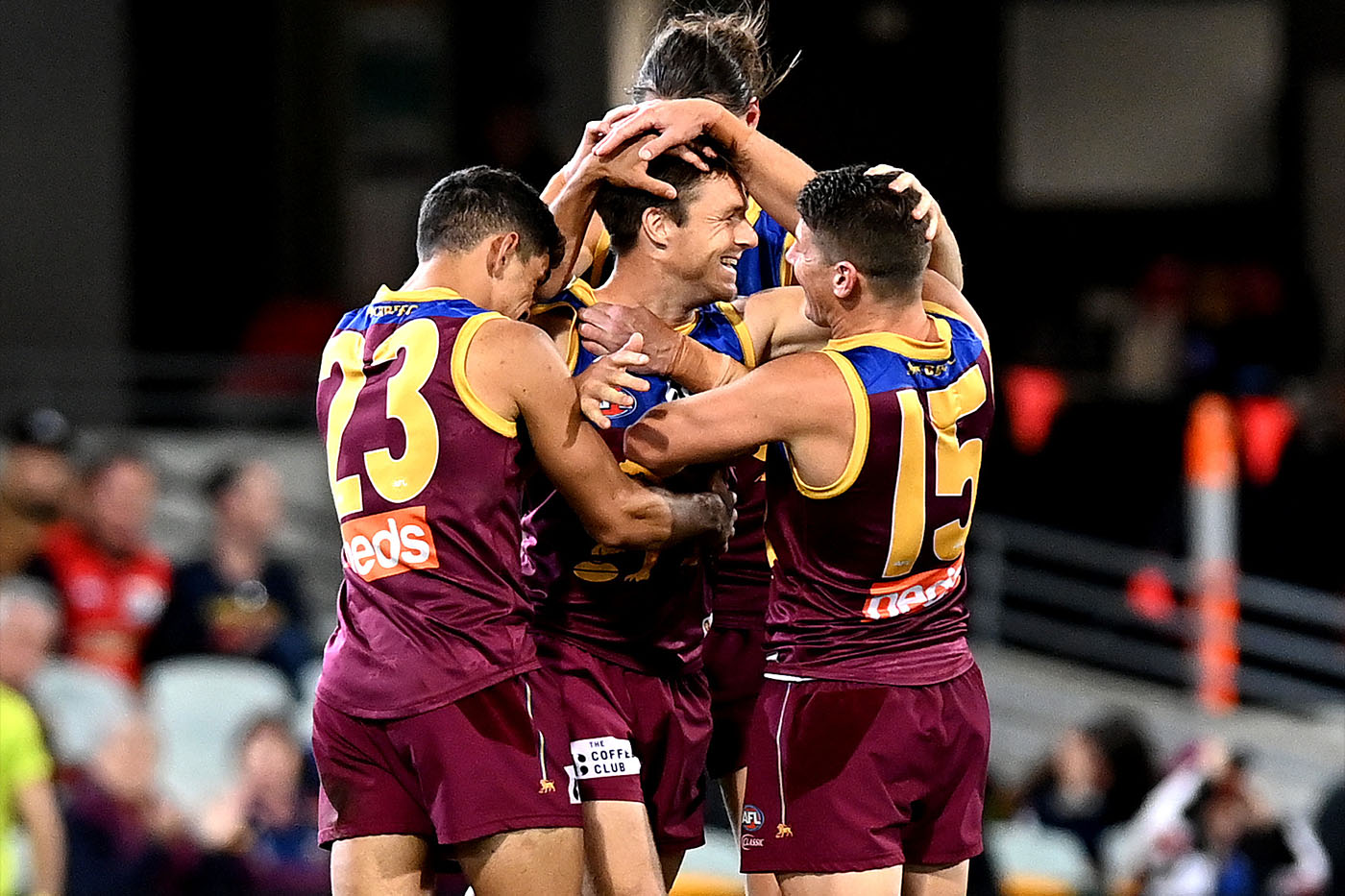 Originally from Bordertown in South Australia, McCarthy represented Glenelg in the SANFL before he was drafted to Geelong in the 2011 National Draft.

The livewire forward debuted in his first season at the club, however was faced with a string of injuries over his 7 years at the club. With 29 games to his name, McCarthy made the move to the Brisbane Lions ahead of the 2019 season. McCarthy was adamant he would repay the Lions faith in him, and he quickly did that, kicking 4 goals in his debut game. 2019 saw McCarthy produce his most consistent year of football to date, playing all 24 games and kicking 20 goals in his first injury free season. He continued on his good form in 2020 as he played a further 17 games, including two finals, as the Lions fell agonisingly short of a Grand Final appearance. Away from the football field McCarthy and partner Tayla have a young son, Lenny. 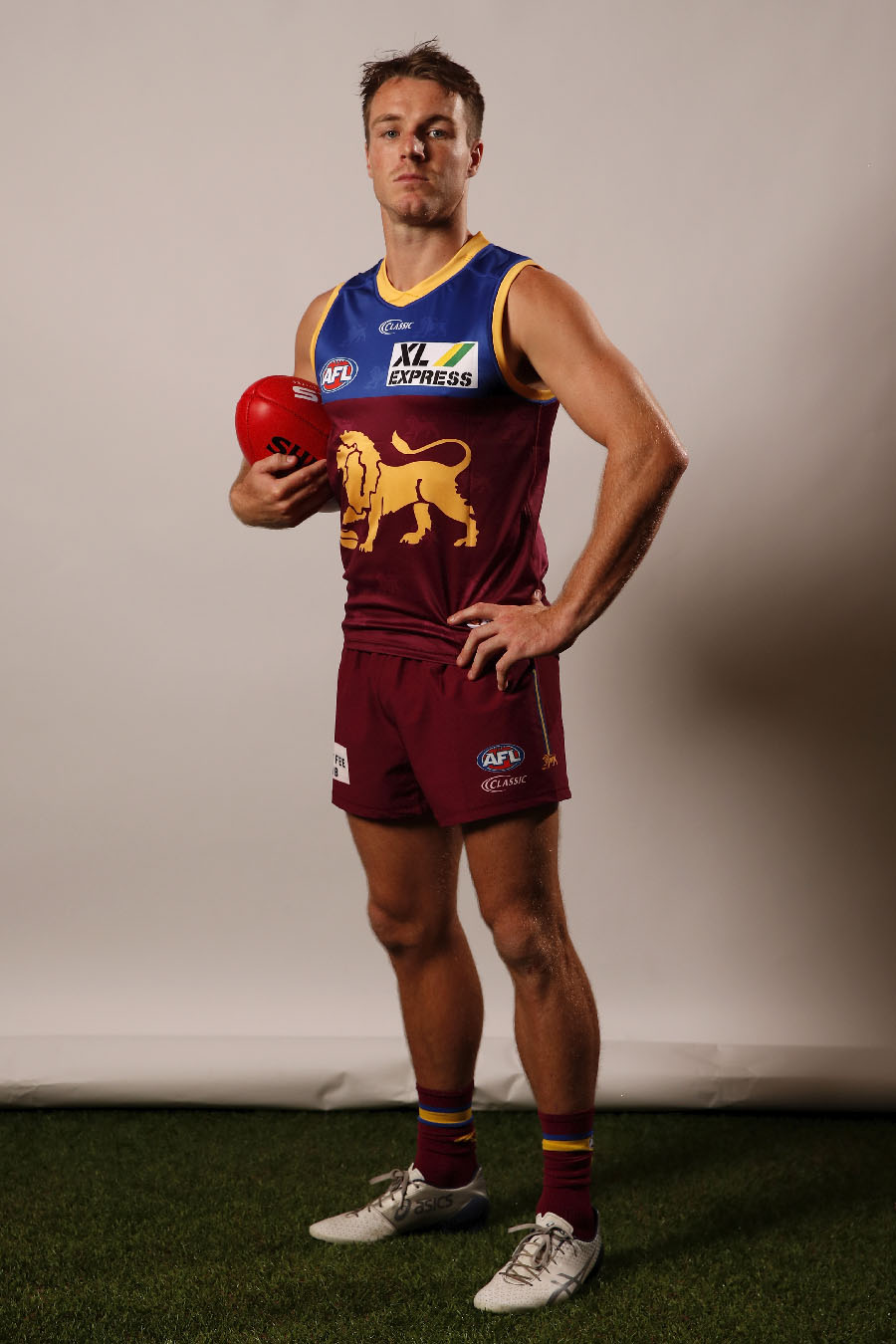 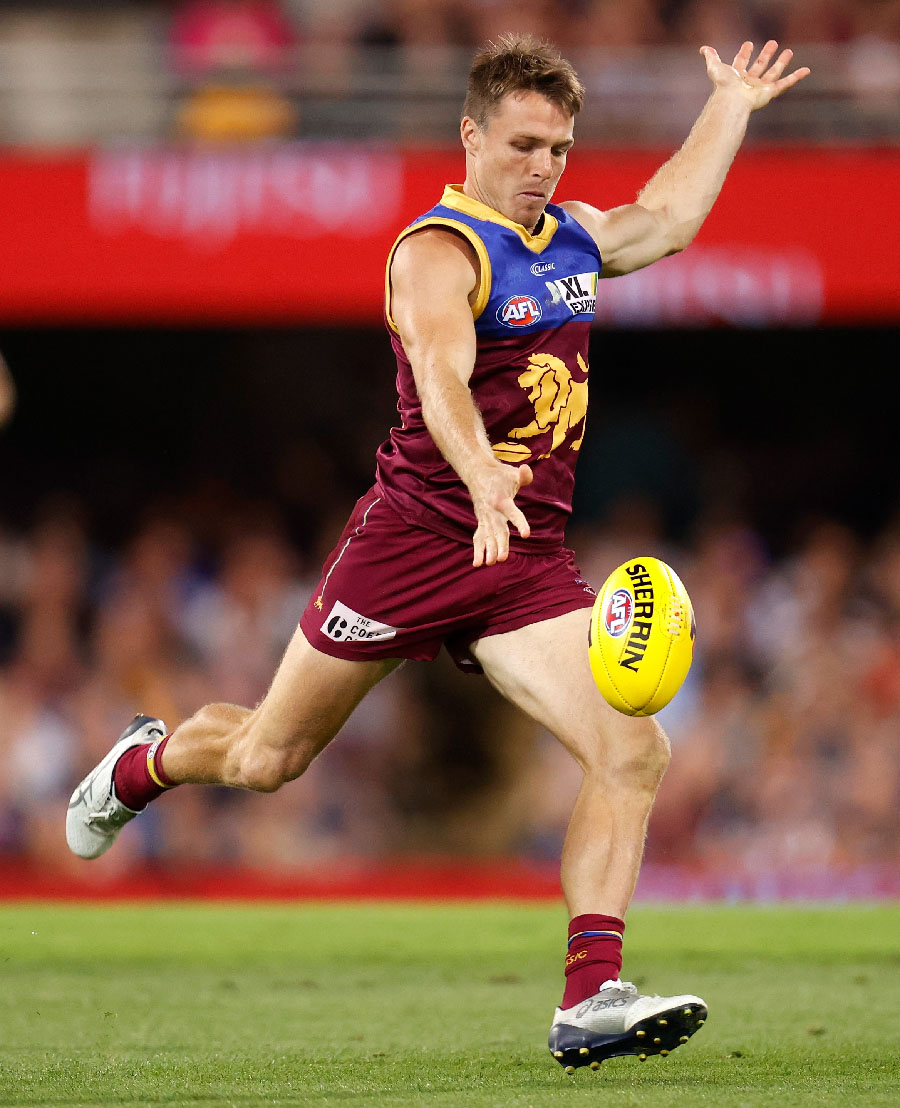 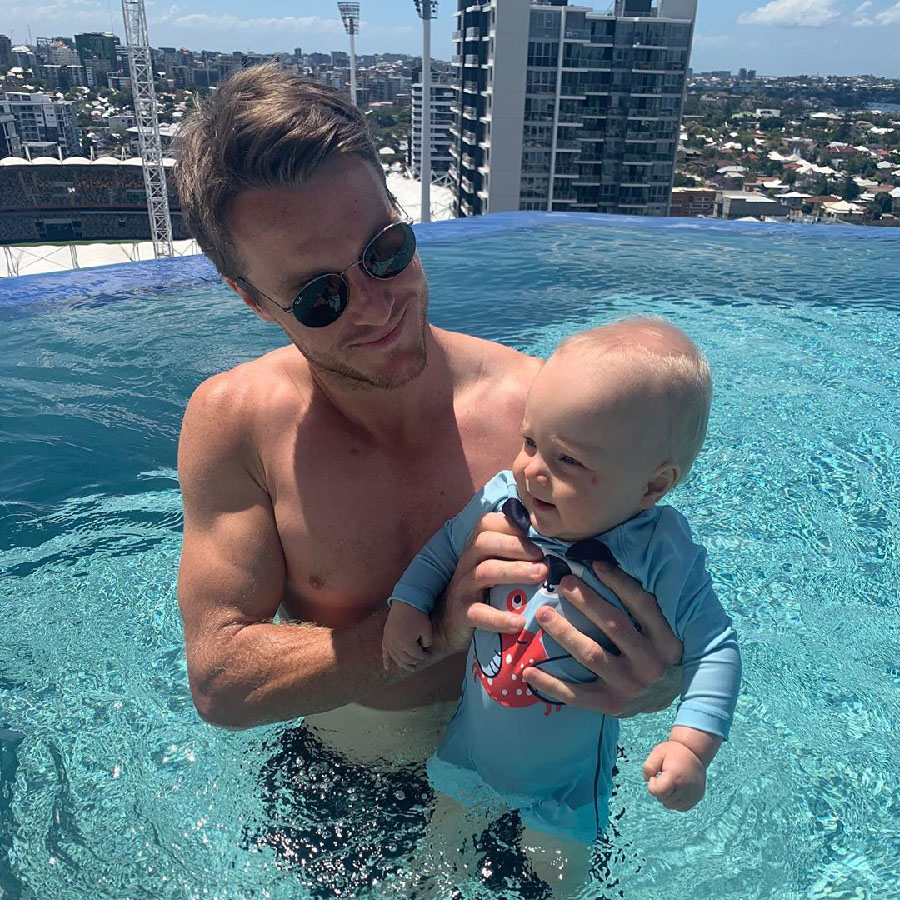 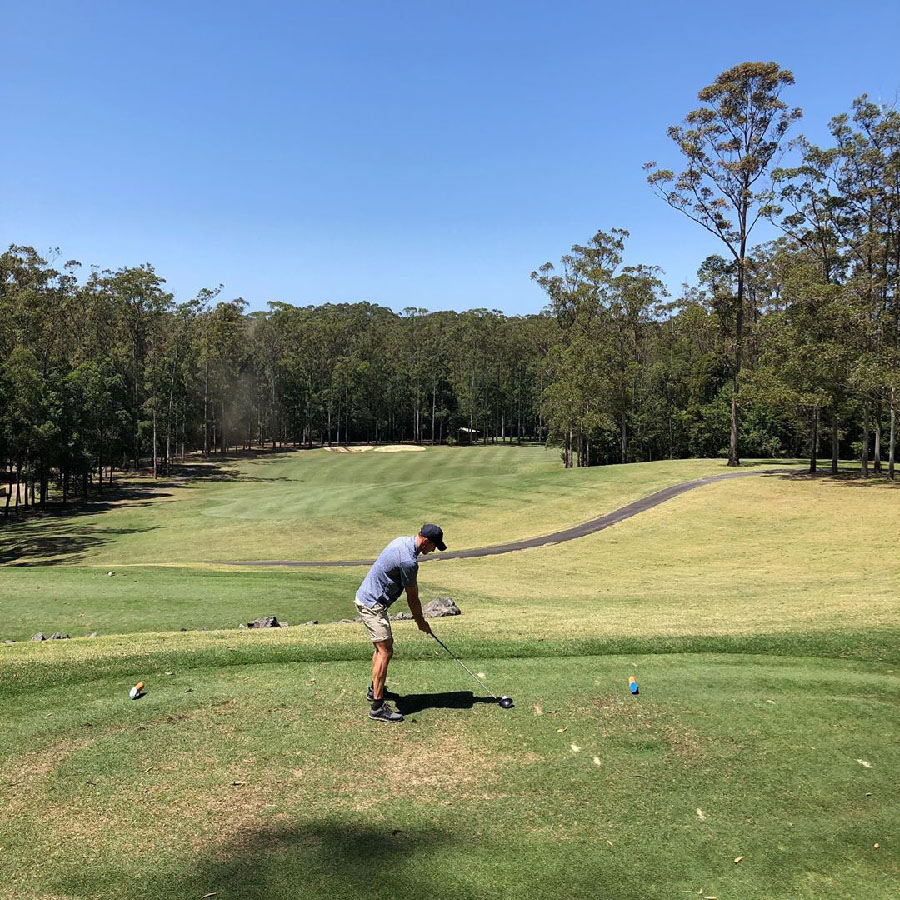 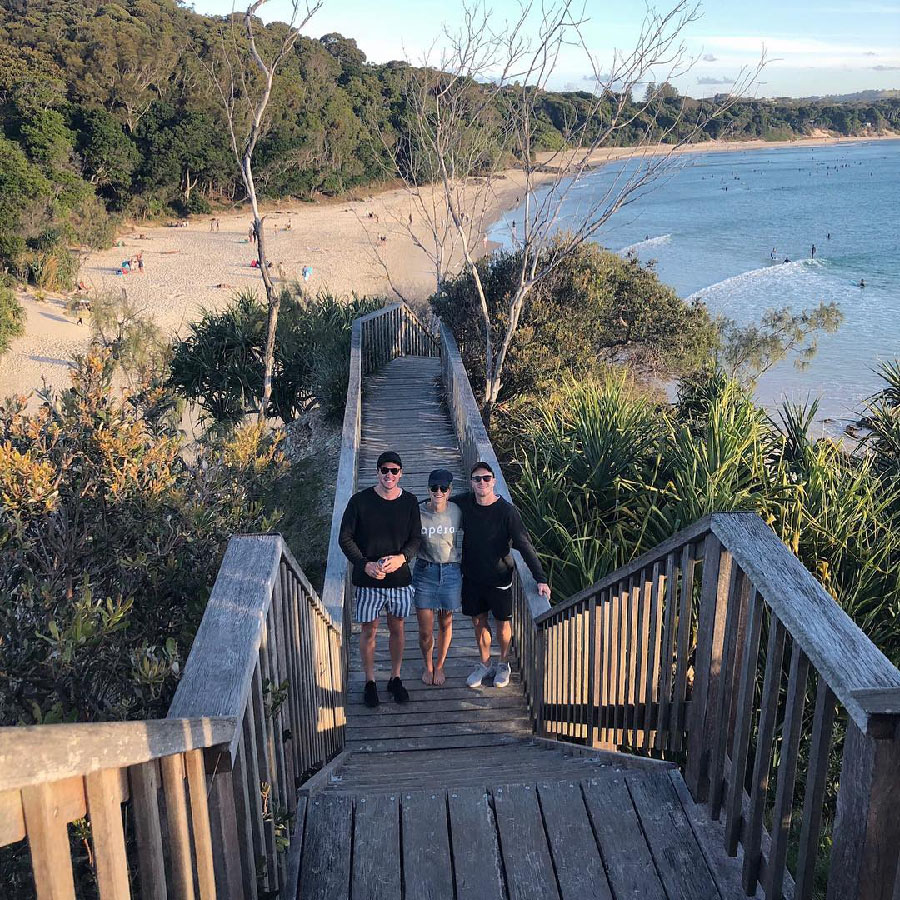 To request more information about Lincoln McCarthy, please contact us