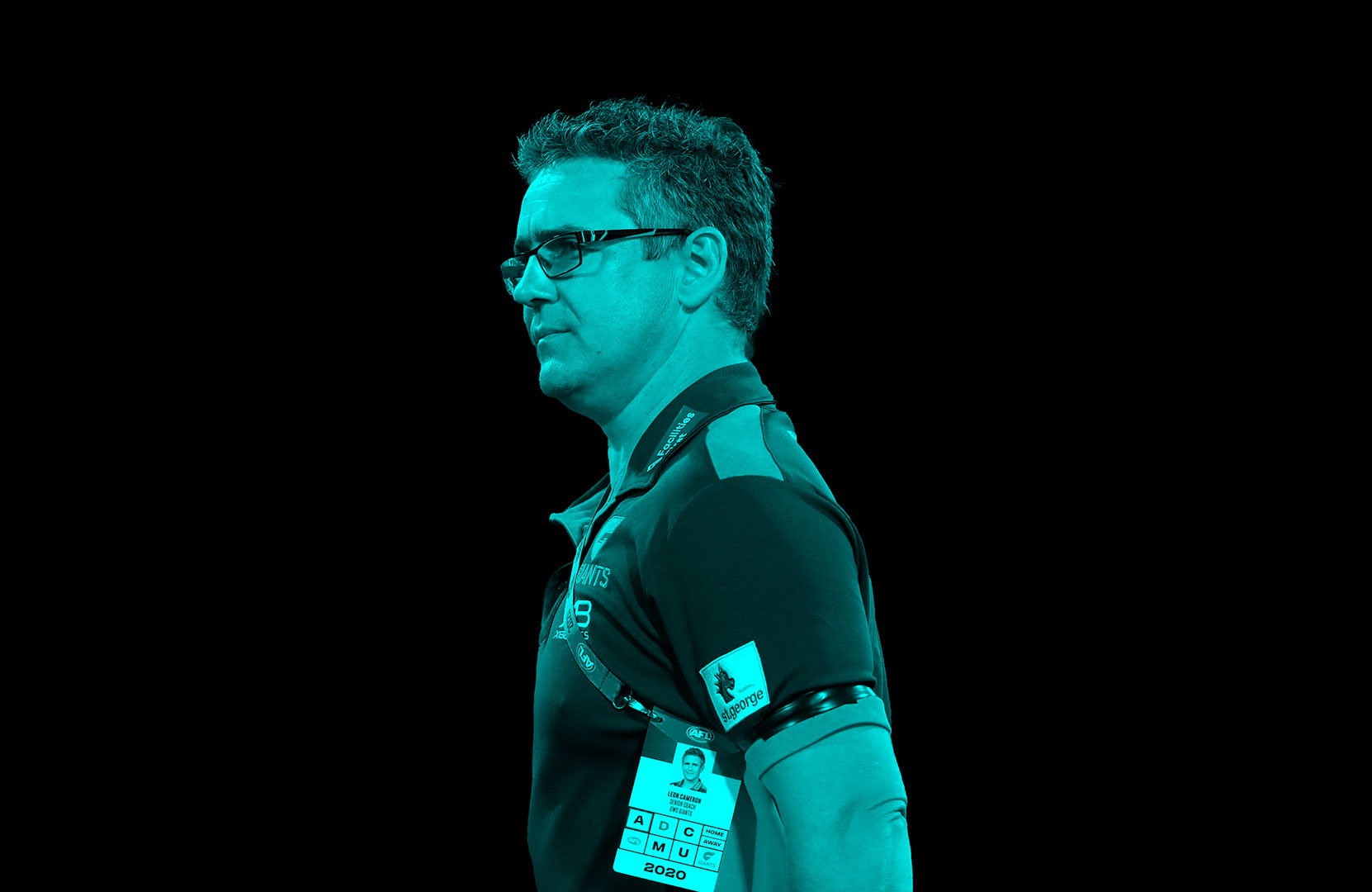 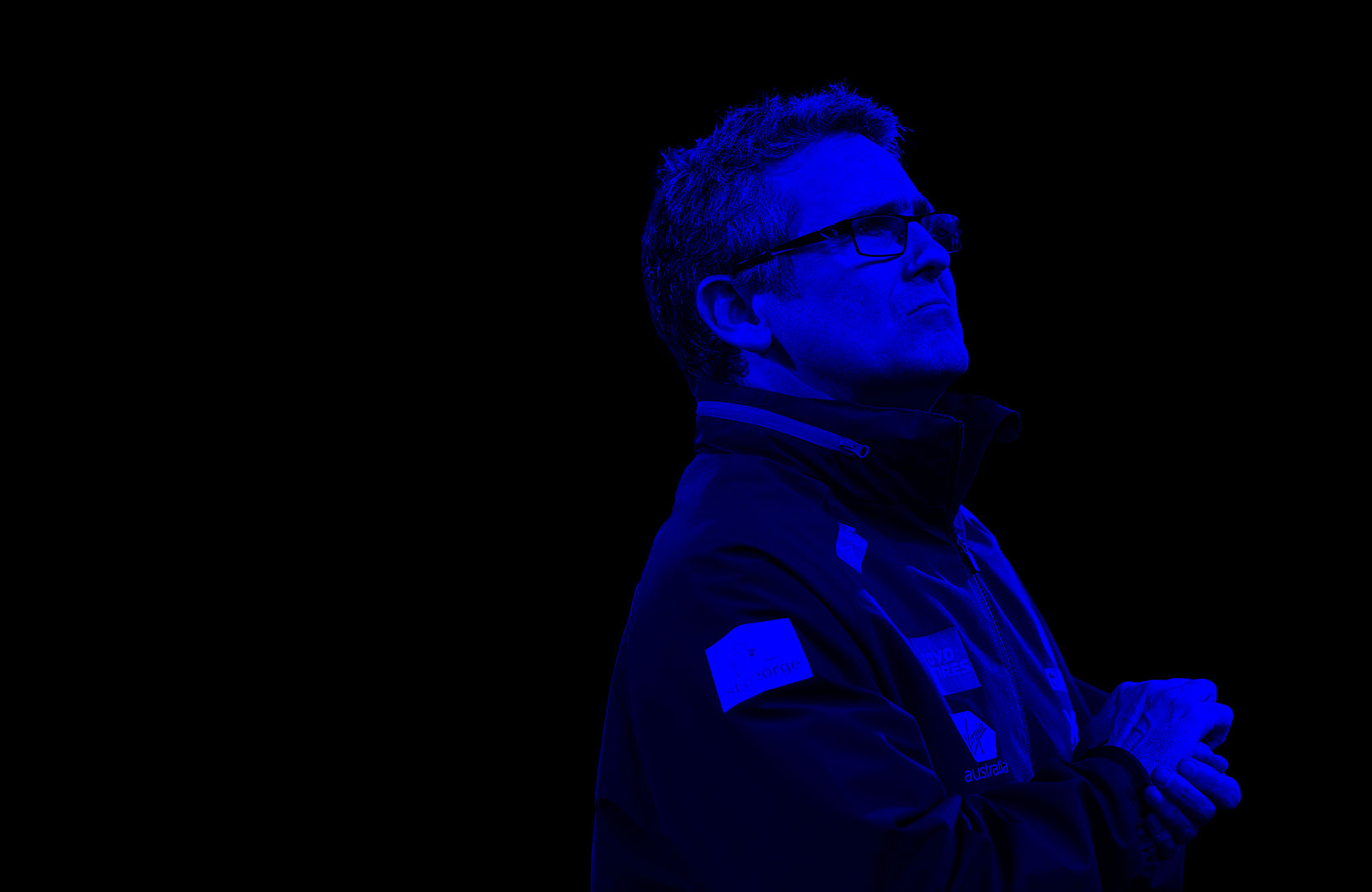 After a decorated playing career of over 250 games, Leon Cameron is now the Head Coach of the GWS Giants. 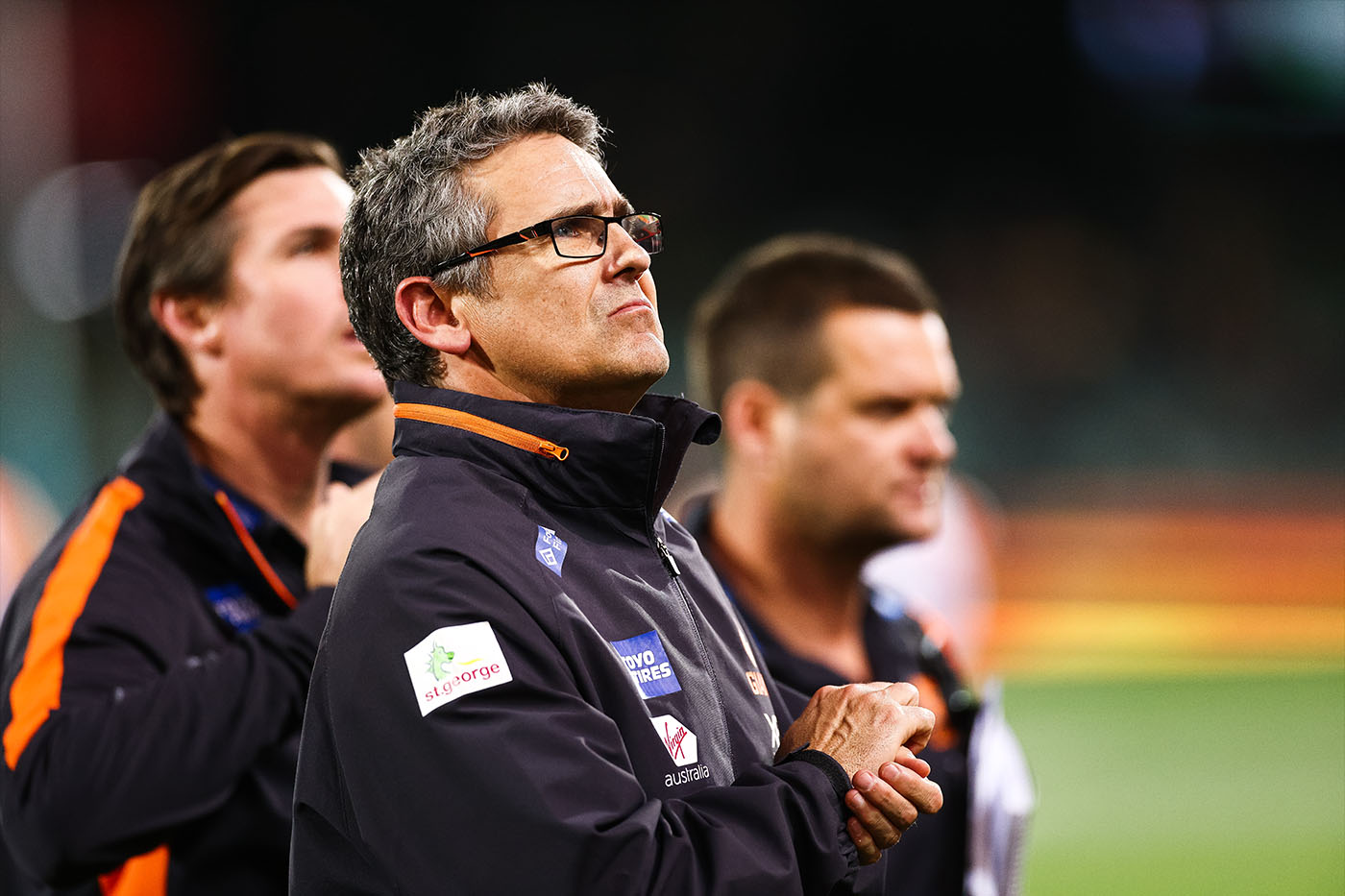 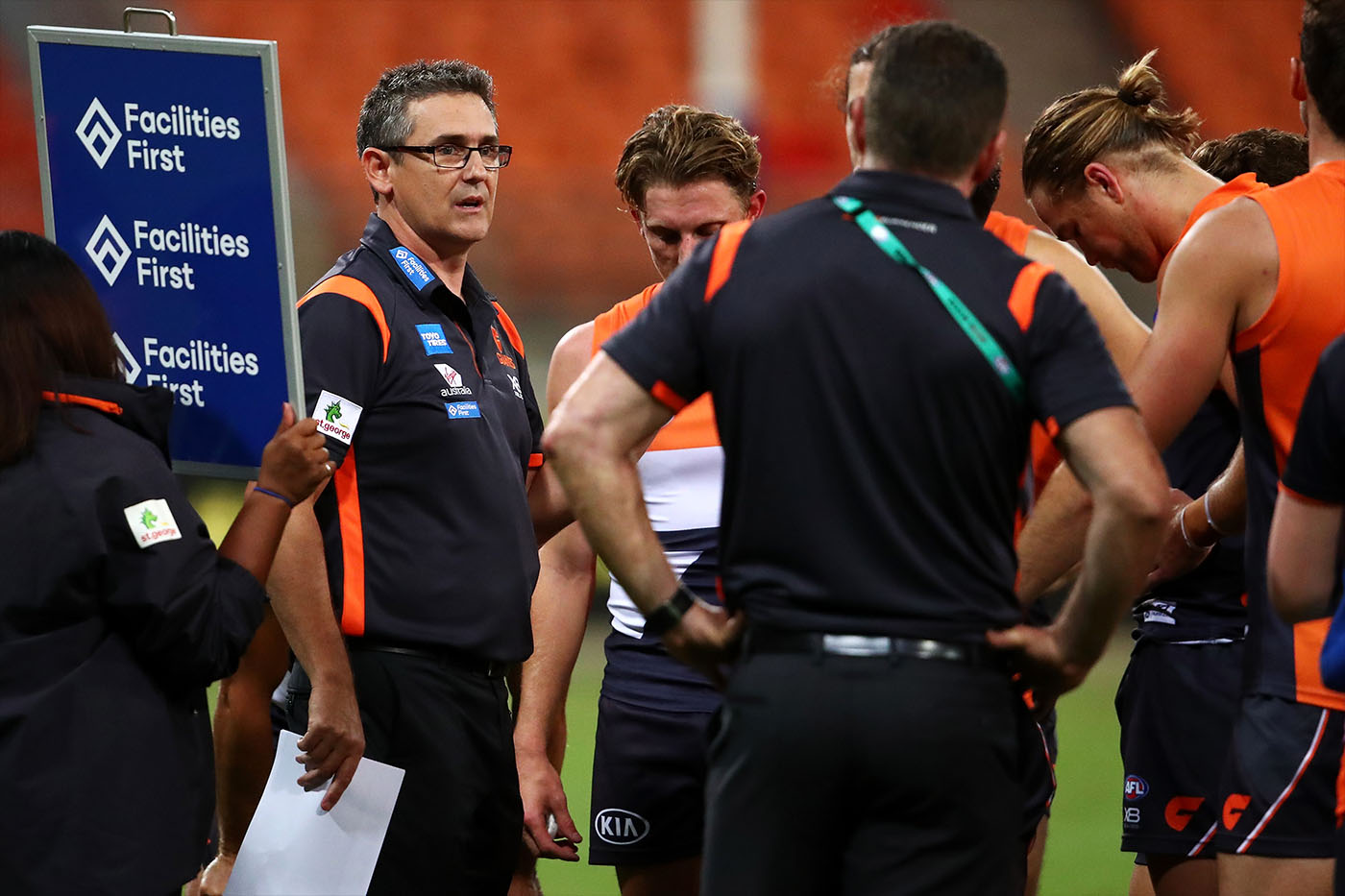 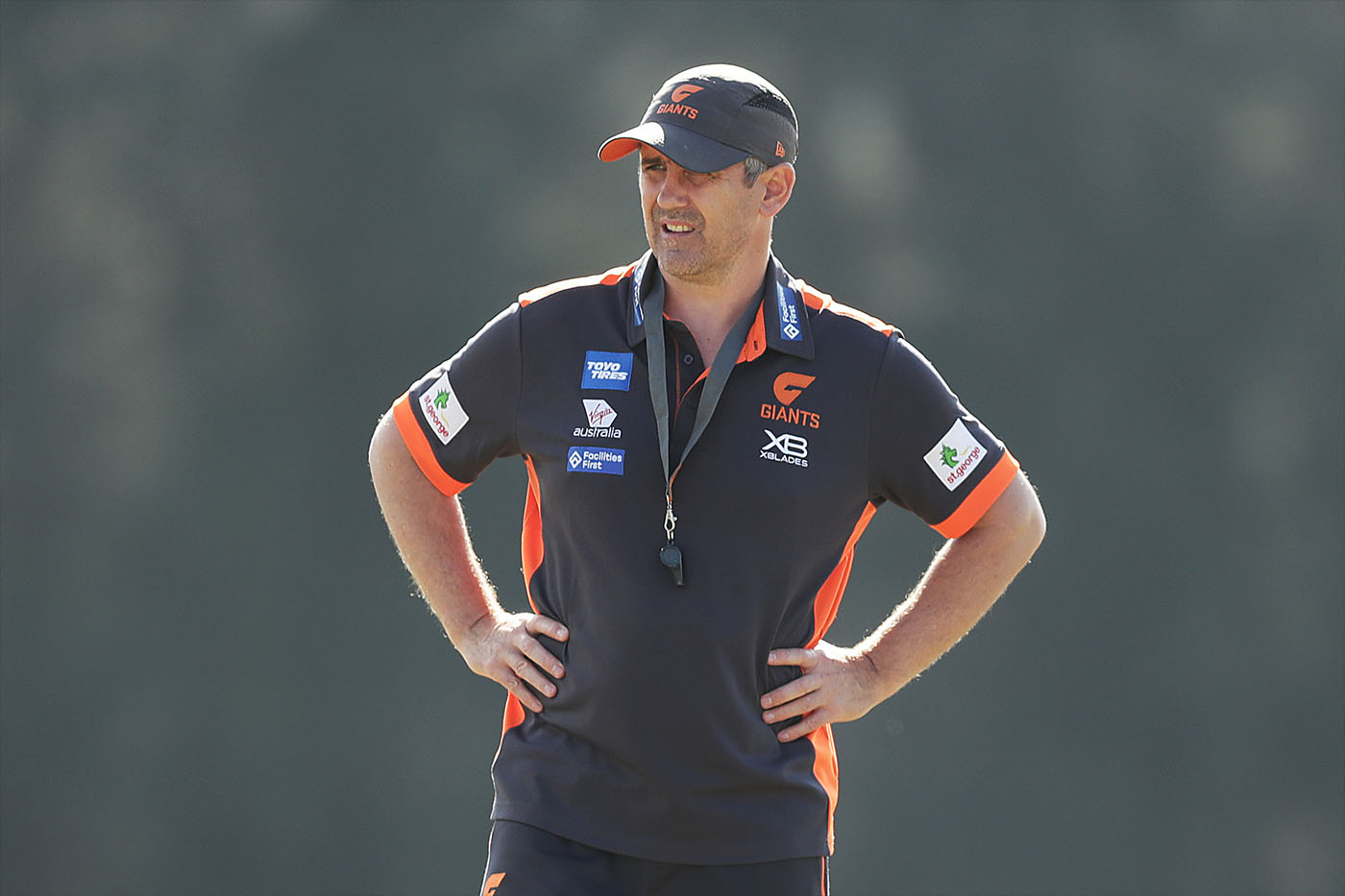 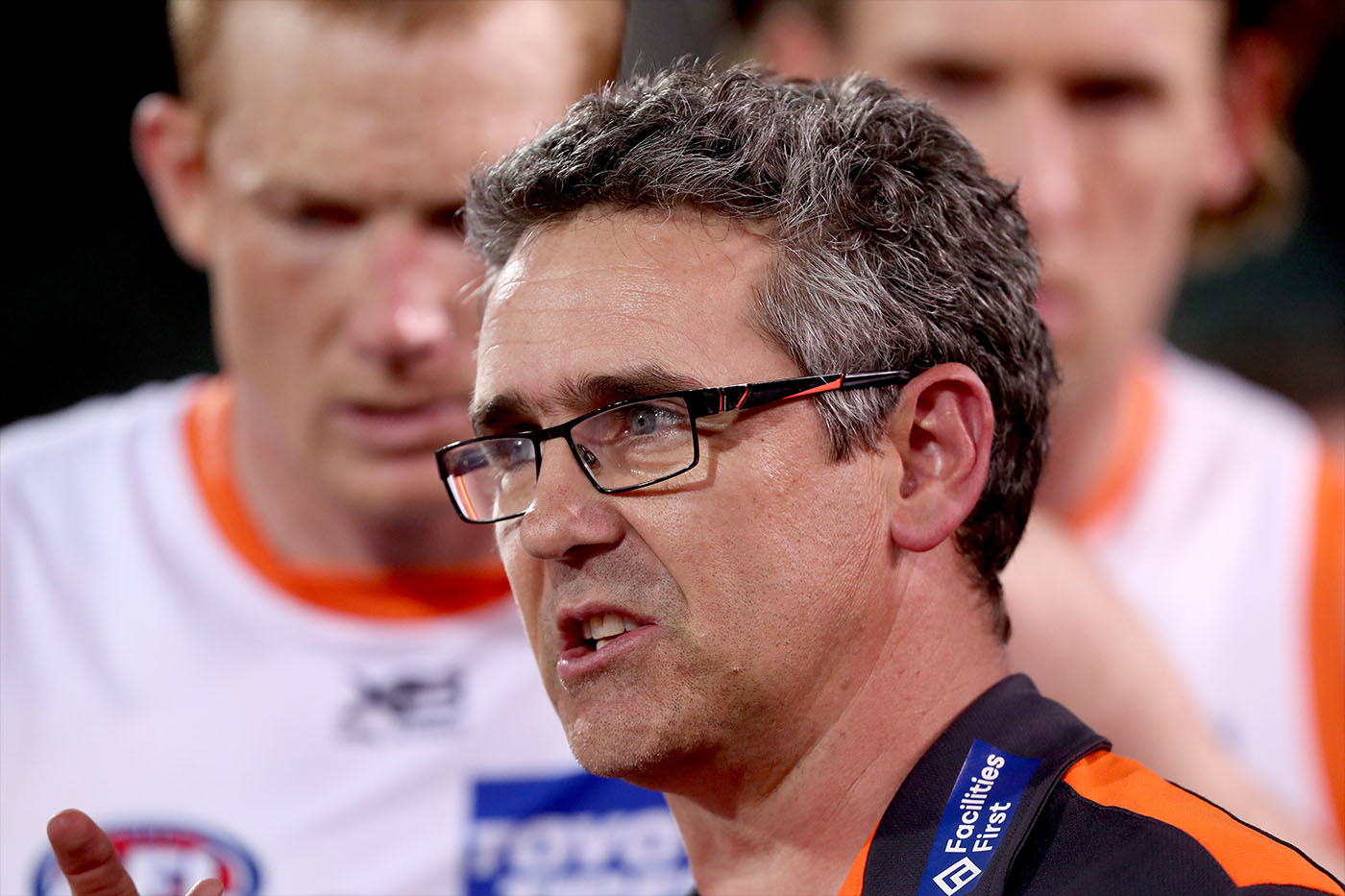 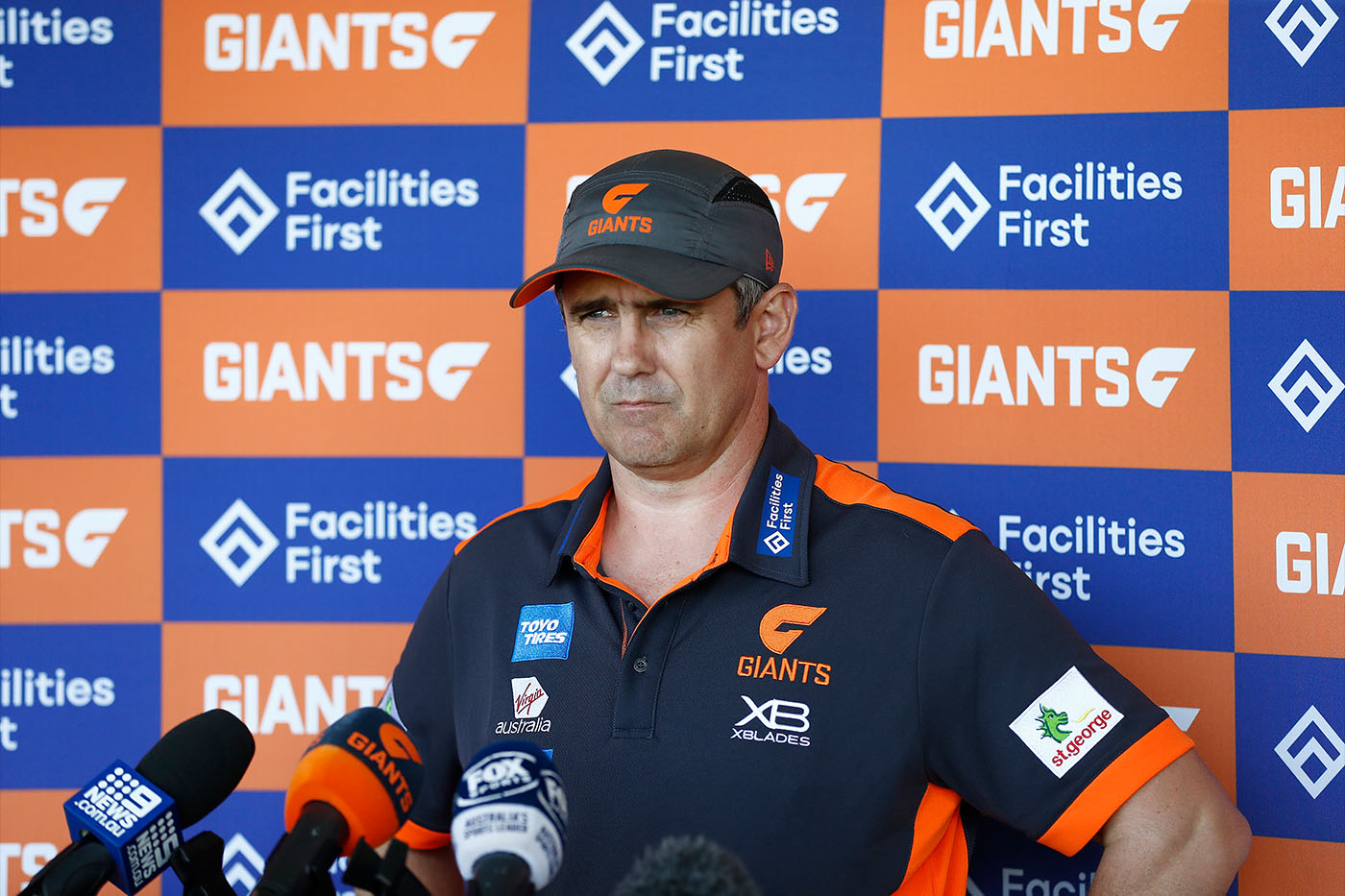 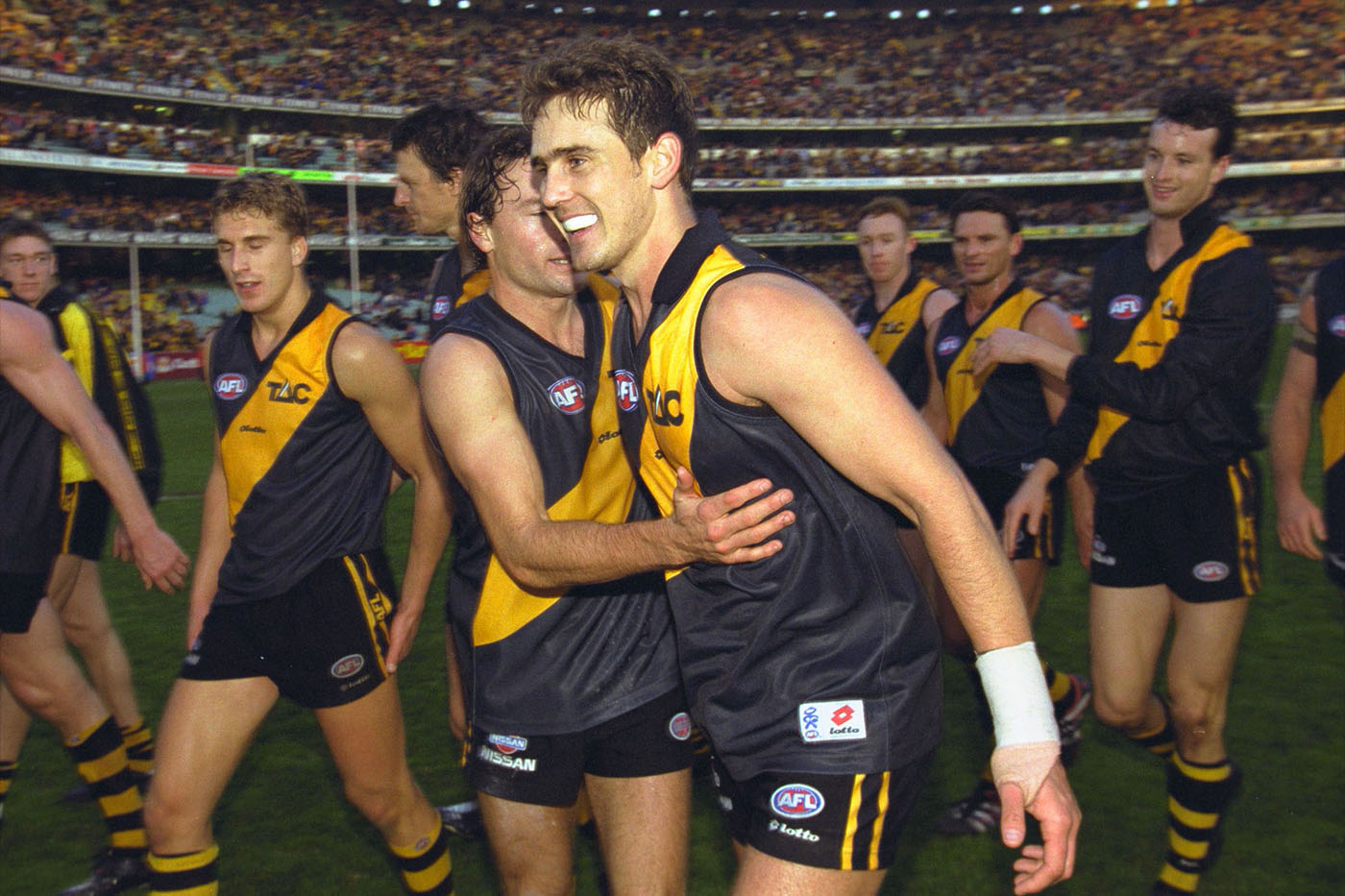 Recruited from South Warrnamool Football Club, Cameron began his playing career with Footscray in 1990. A consistent player, Cameron’s 10 years at Footscray and the Western Bulldogs saw him win the Club Best and Fairest in 1993, and named The Age Footballer of the Year in 1995. He played 172 games for the Dogs, then in 2000 was traded to Richmond. Here, he added a further 84 games to his tally, finishing his career in 2003 with 256 games. 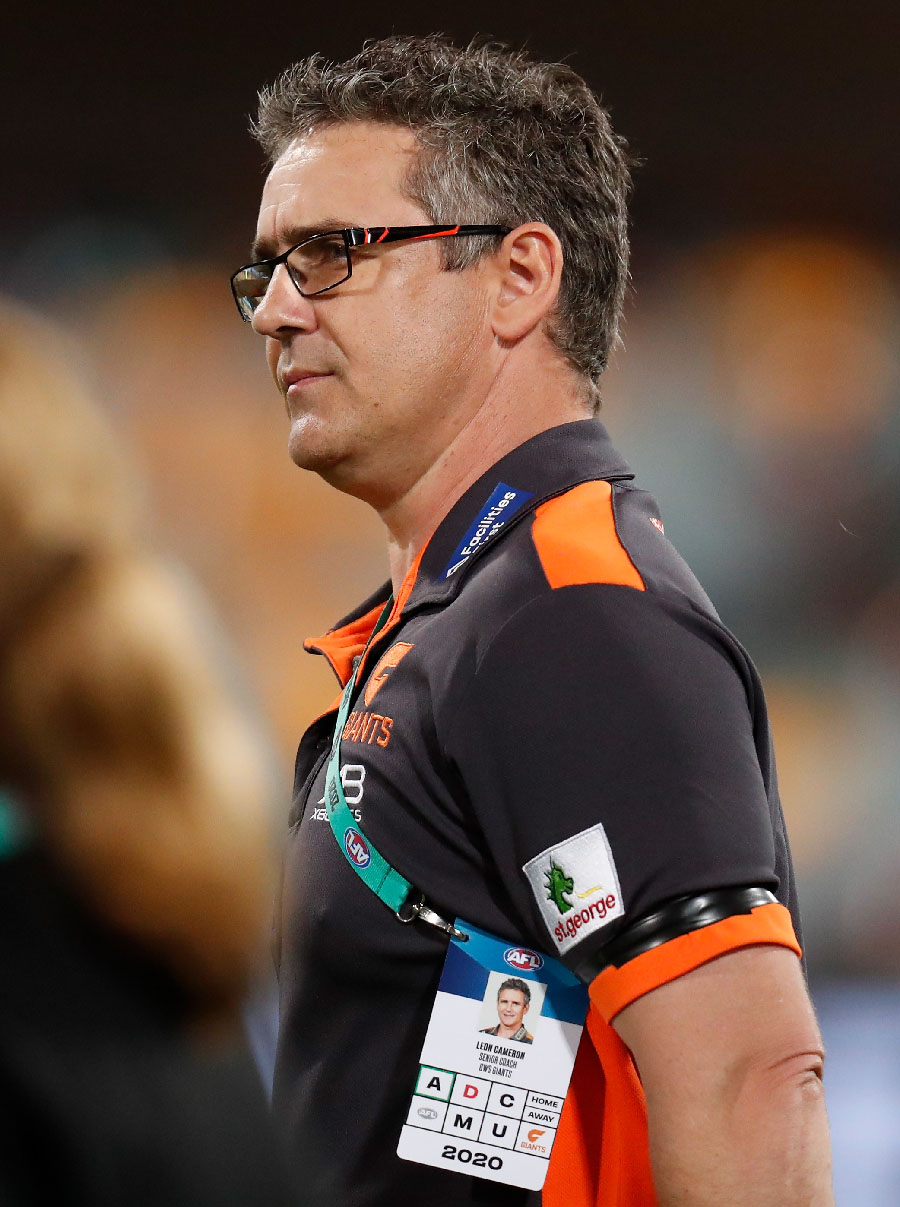 To request more information about Leon Cameron, please contact us