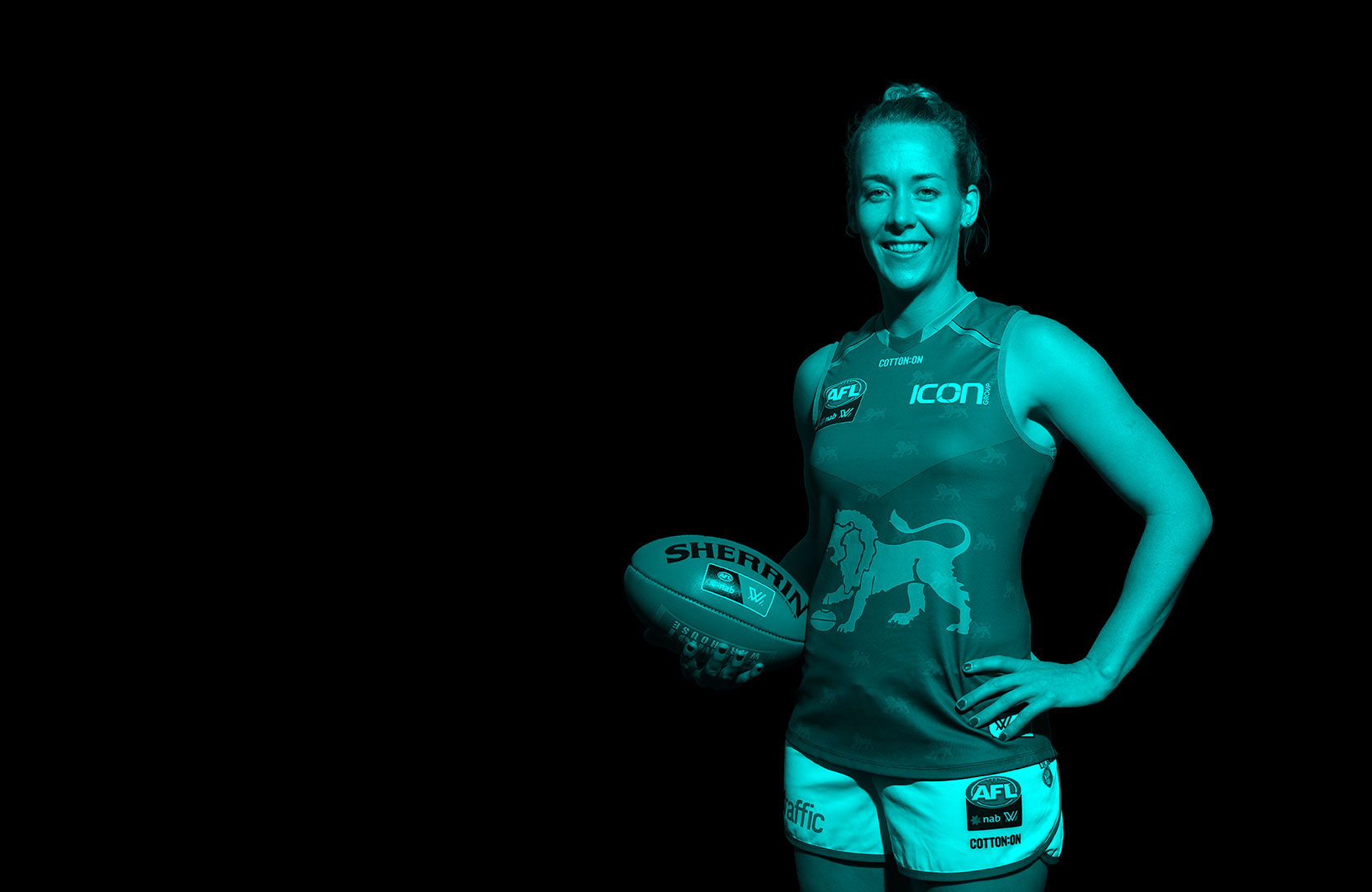 One of the AFLW’s eight foundation captains, Lauren Arnell has left an indelible mark on the development of the two clubs she has represented with distinction. 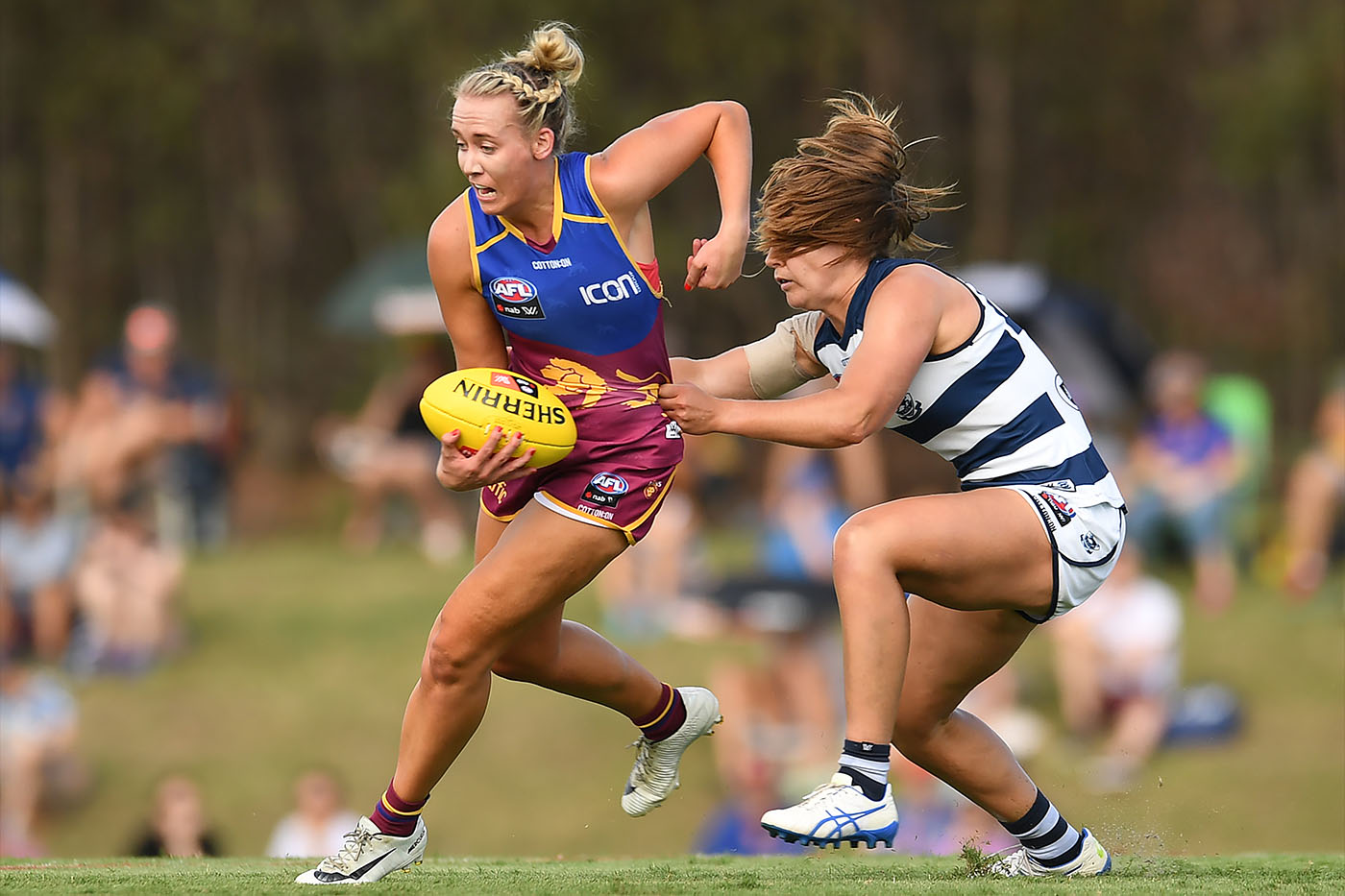 Arnell led the Blues out for the competition’s unforgettable opening night against Collingwood in front of a bulging Ikon Park crowd. Her opening quarter goal and celebration remains an iconic image from that famous night. Her 2017 of watershed moments was bookended by selection in Victoria’s team for the first ever AFLW State of Origin and playing in a tenth VFLW Premiership with Darebin. After two years with the Blues, Lauren decided to venture north to new horizons at the Brisbane Lions, joining a program that played off in the first two AFLW Grand Finals. She had an immediate impact with the Lions, finishing sixth in the Best and Fairest in 2019, before helping the Lions to the finals in 2020.

Arnell’s distinguished football career extends beyond playing. In the media, her analysis and insights have been prominent on the AFLW and VFL coverage on Seven, as well as on radio in a special comments role with ABC Grandstand and it AFL broadcasts. Arnell is also as an emerging coach, working with the likes of the Calder Cannons and pathway programs. Lauren is a Level 2 AFL Accredited Coach. Pre-AFLW, Lauren grew up in country Victoria and was a talented basketballer before turning to footy aged 17. A multiple State representative and All-Australian at National Championships, she represented the Western Bulldogs in Women’s Exhibition Matches prior the establishment of AFLW. Further, Lauren has been a key spokesperson and driver in the development of the AFLW. A member of AFLPA Women’s Advisory Committee, she was also a pioneer in Carlton’s bid for a women’s team license and held a role as an Education and Training Manager with AFLW Victoria, drawing on her experience as a qualified teacher. 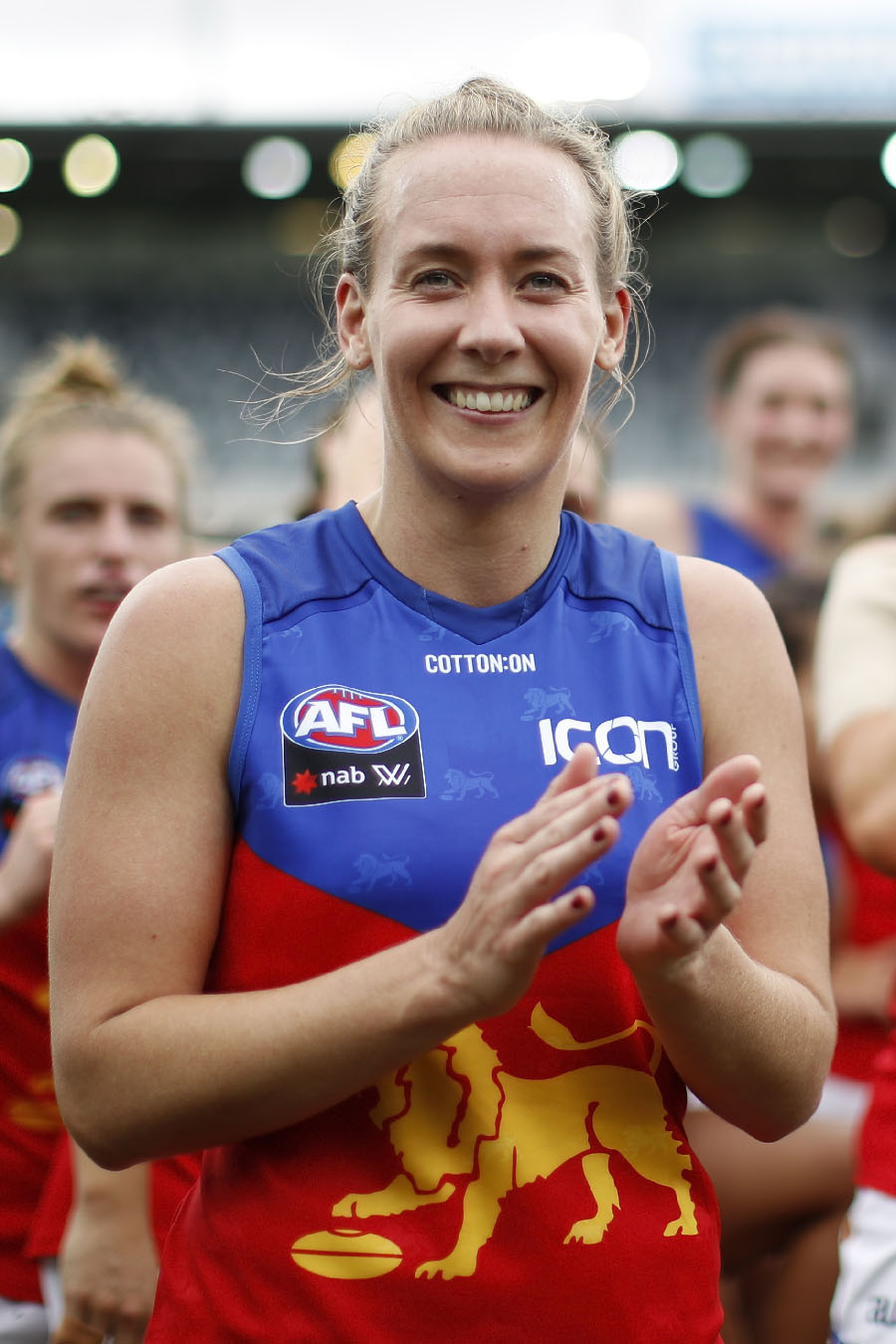 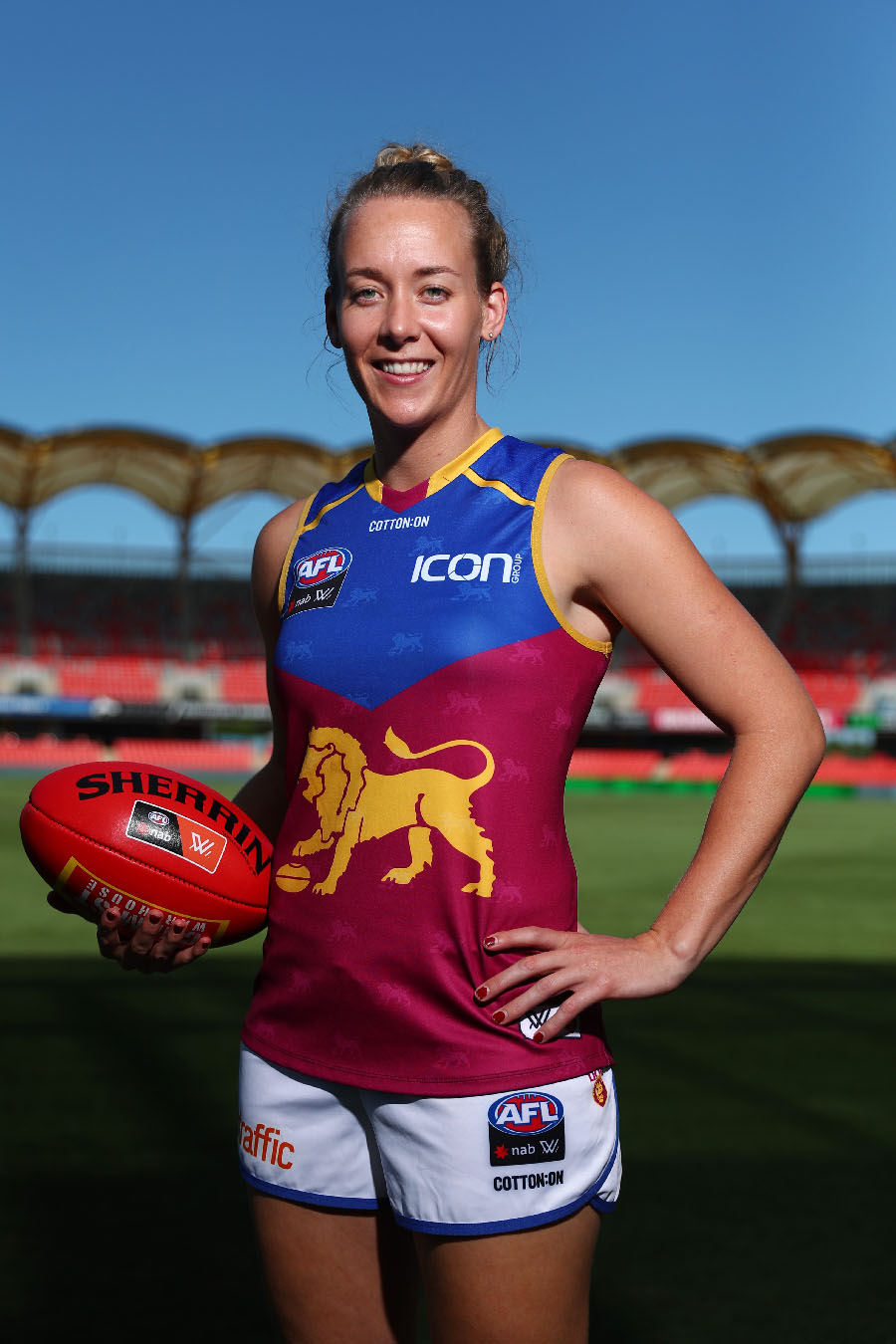 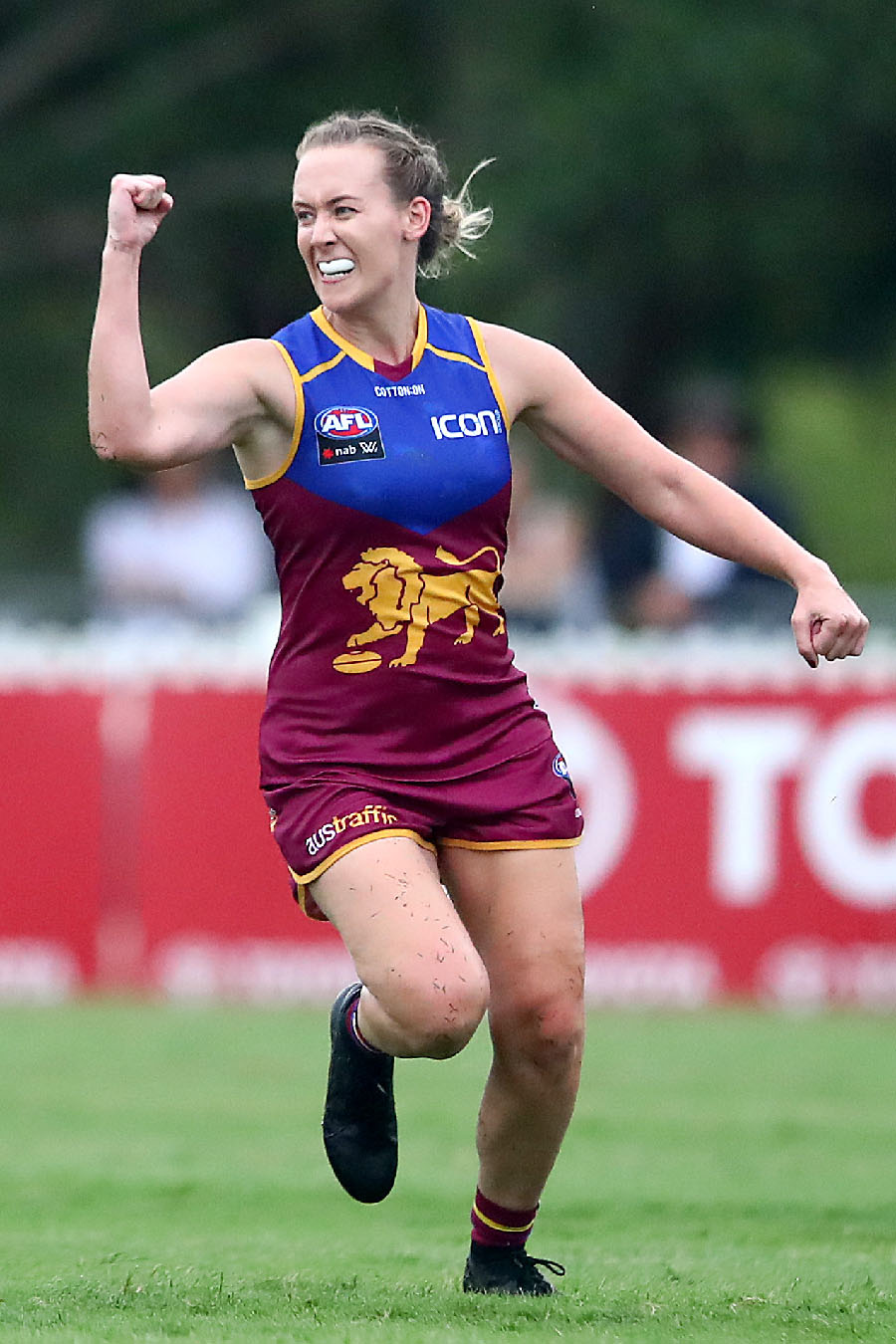 To request more information about Lauren Arnell, please contact us