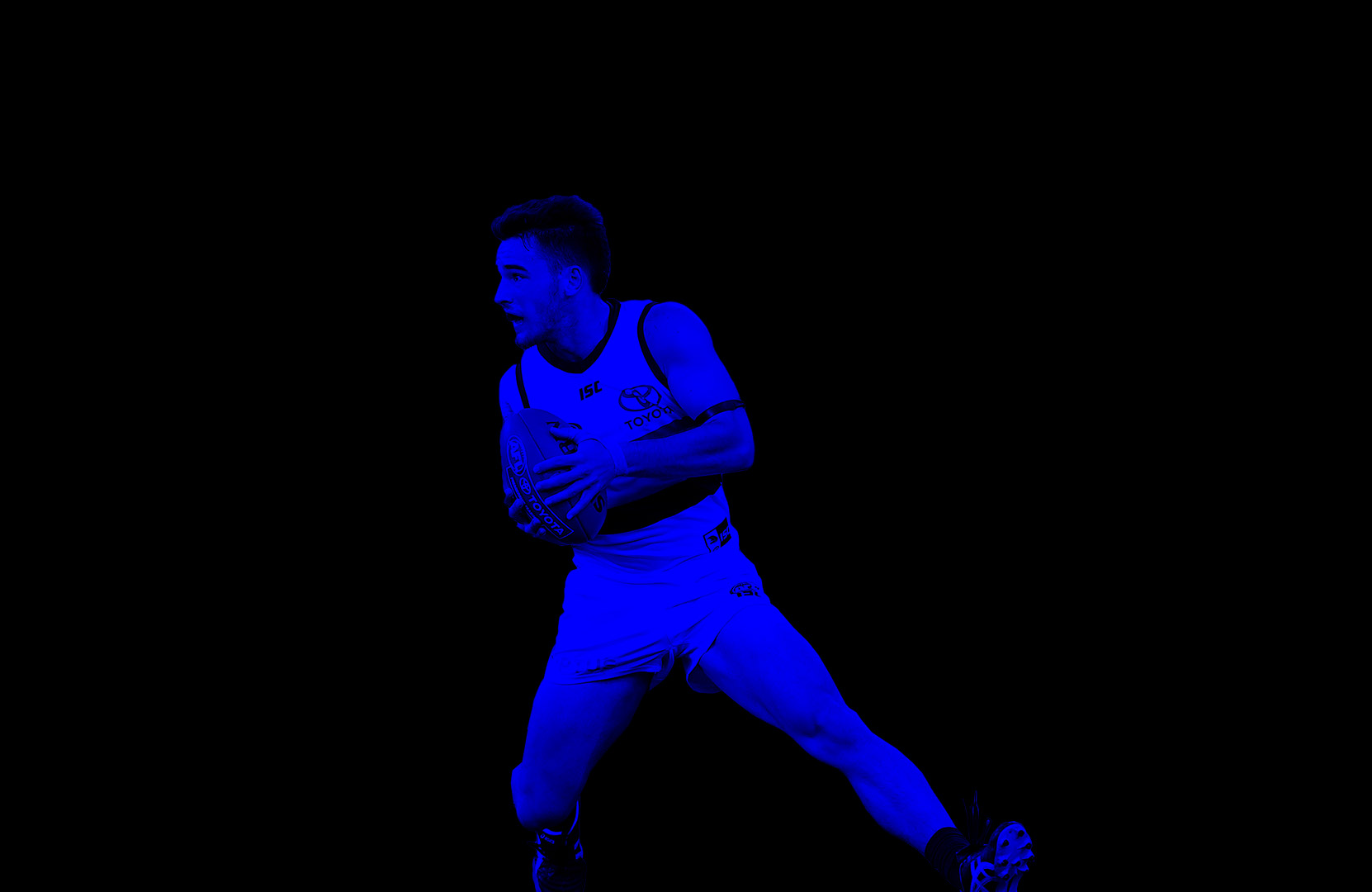 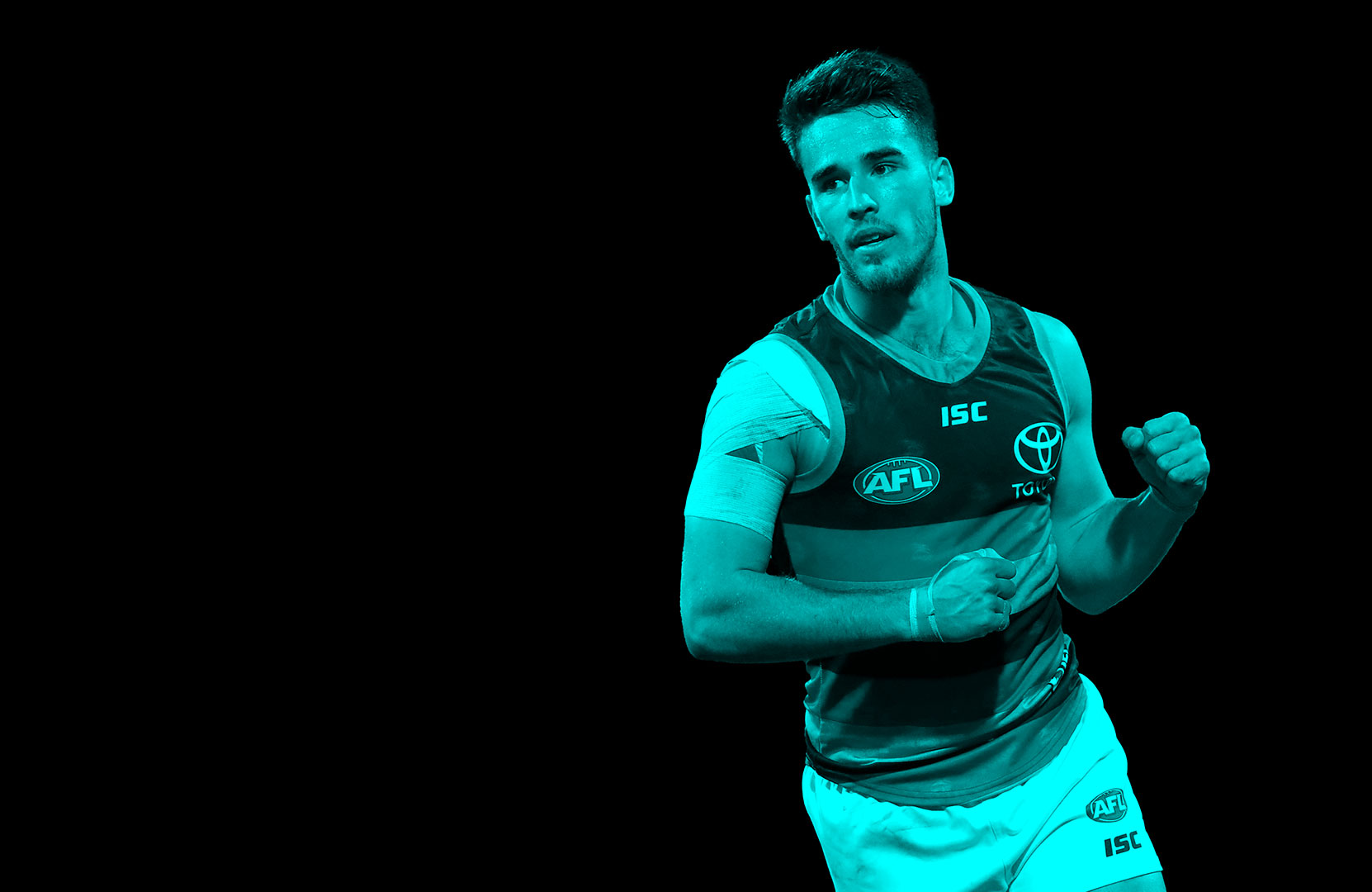 Lachlan Murphy is a young defender for the Adelaide Crows, who has the distinction of being the first player drafted from the Crows SANFL Development Squad. 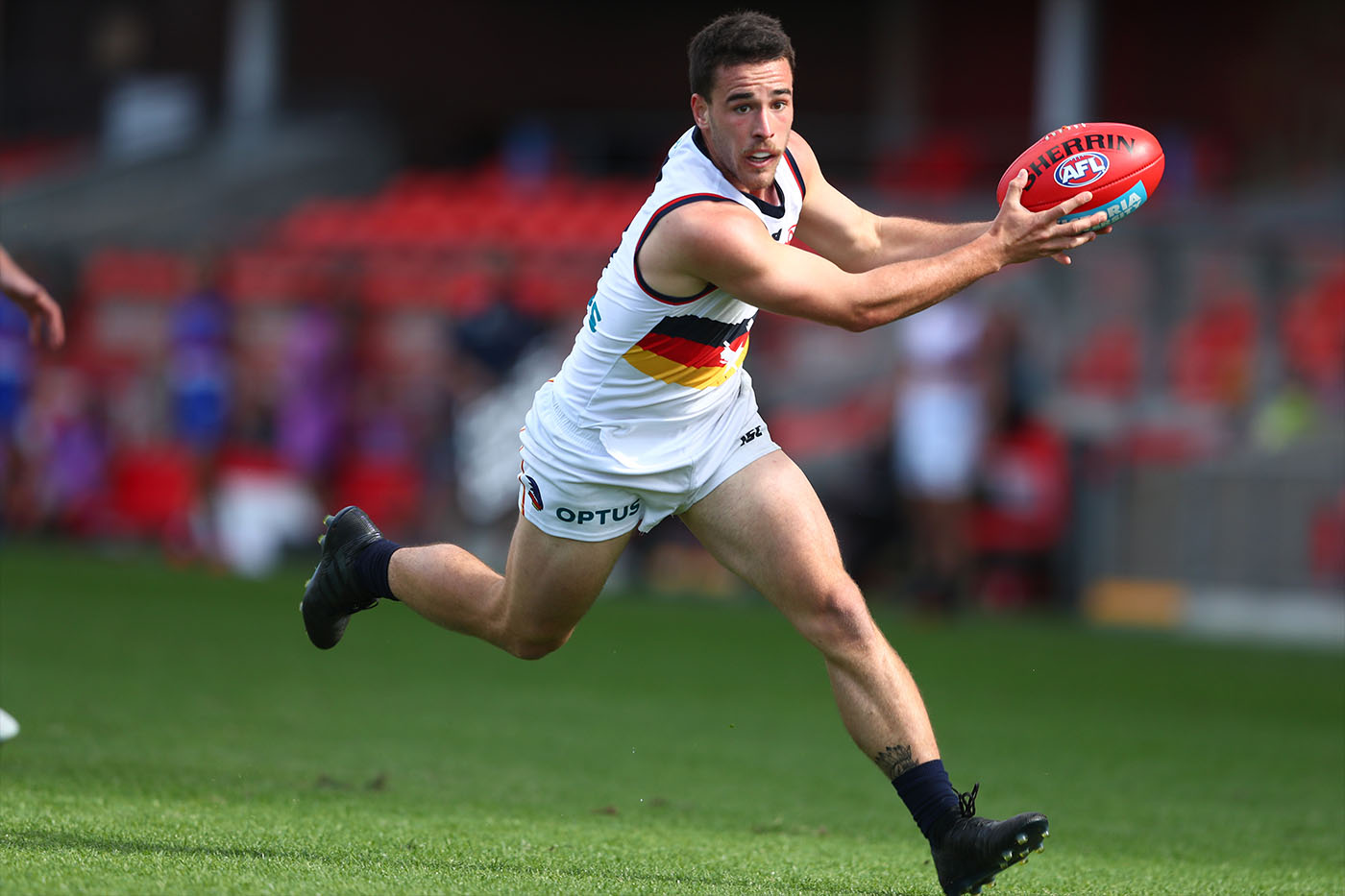 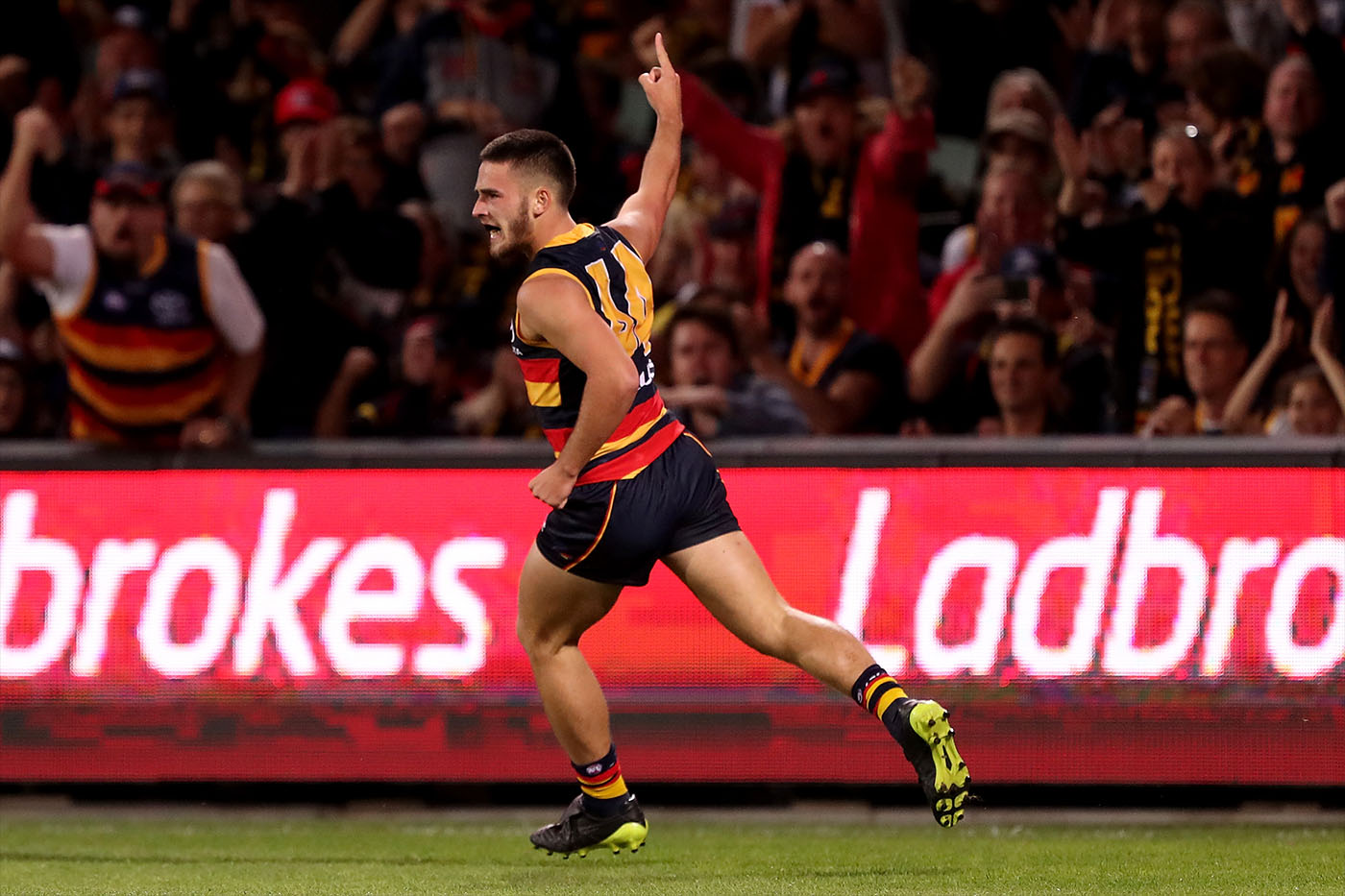 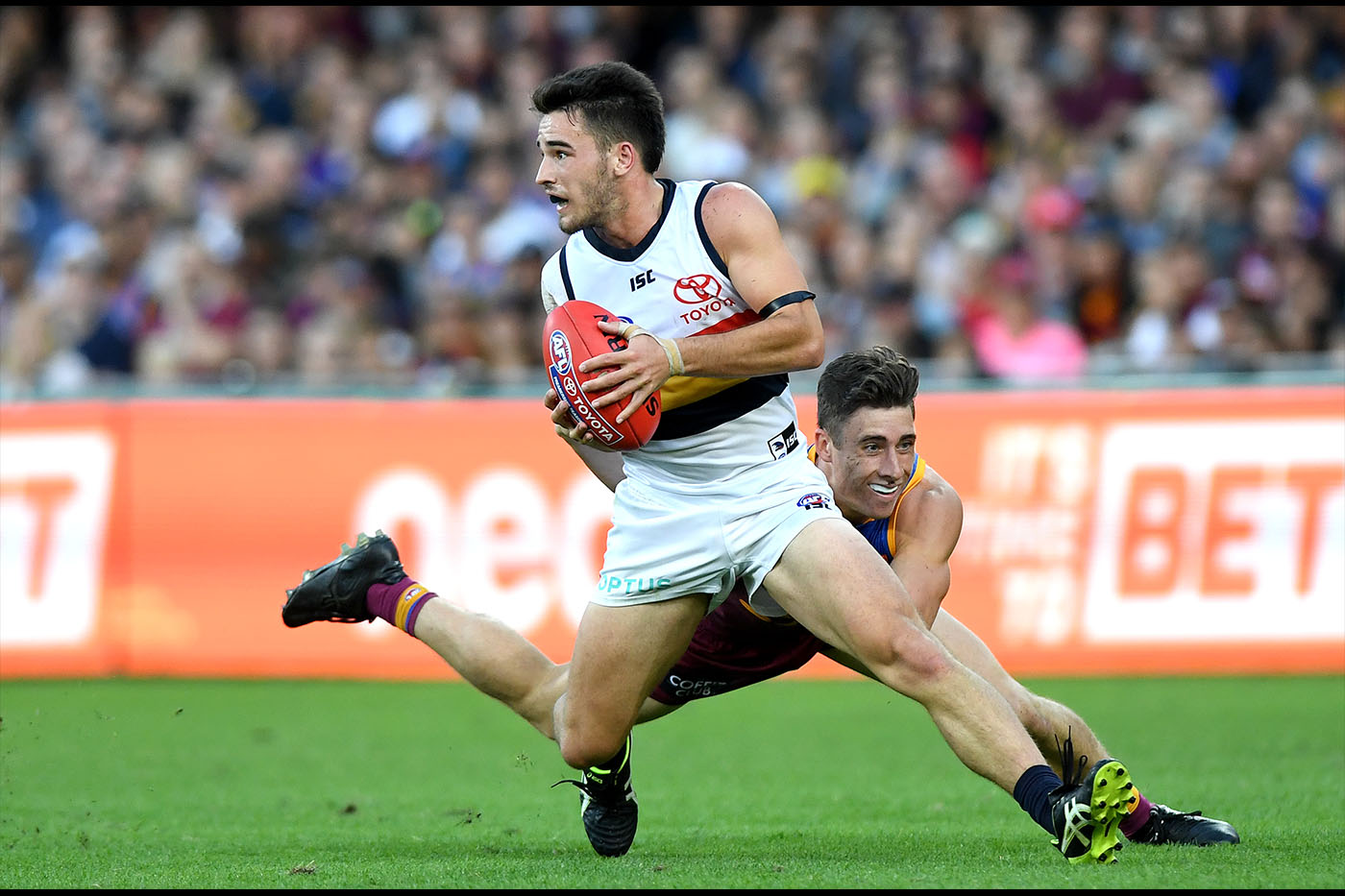 Lachlan grew up in the Northern Suburbs of Melbourne in Diamond Creek where he also played his junior football and attended Ivanhoe Grammar.

Lachlan won the Northern Knights best and fairest in their 2016 TAC Cup campaign, and as an SANFL development player won the Dean Bailey Award as the Club’s best and most dedicated development prospect. Adelaide drafted Murphy with selection 38 in the 2017 Rookie Draft following his 2017 SANFL season, when he played every game and in 2018 he made his debut for the Crows in round one. A courageous small defender, Murphy’s aggressive game style has seen him go forward and hit the scoreboard. He is proving to be a damaging player for the Crows and one who looks to continuously be improving and developing. 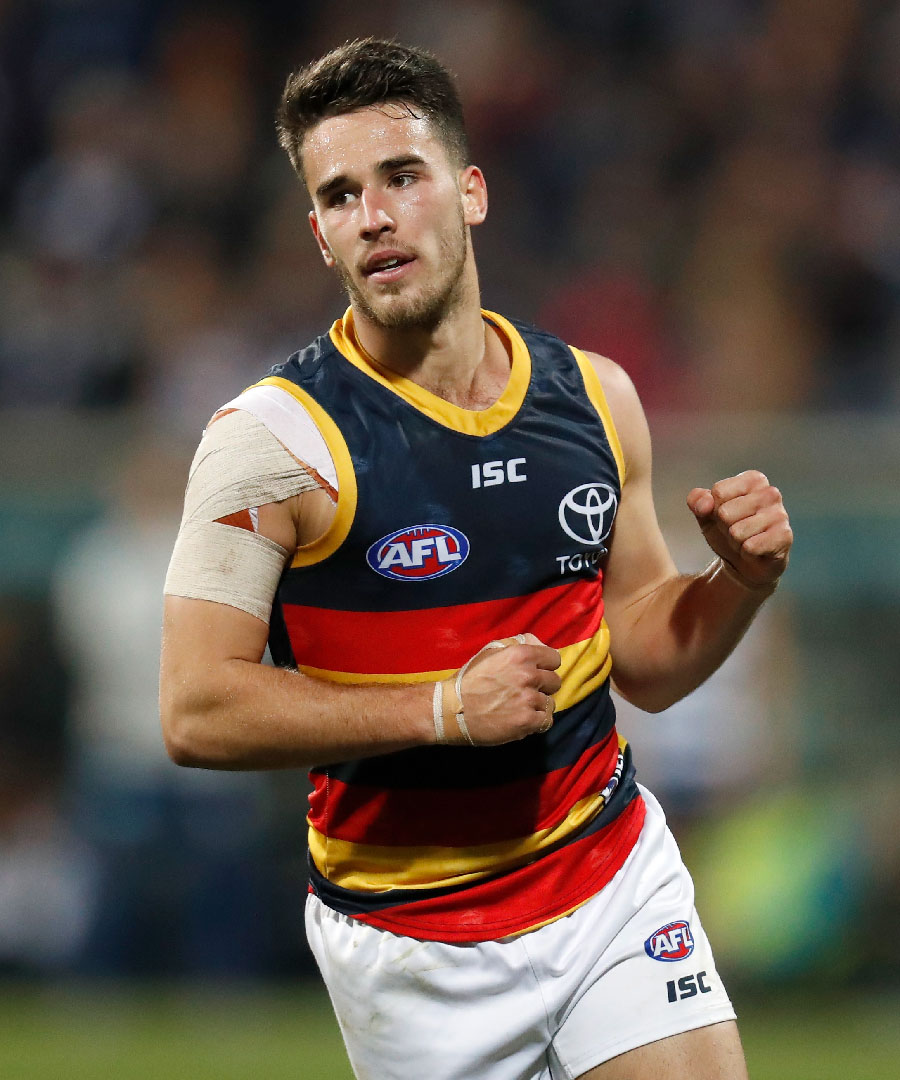 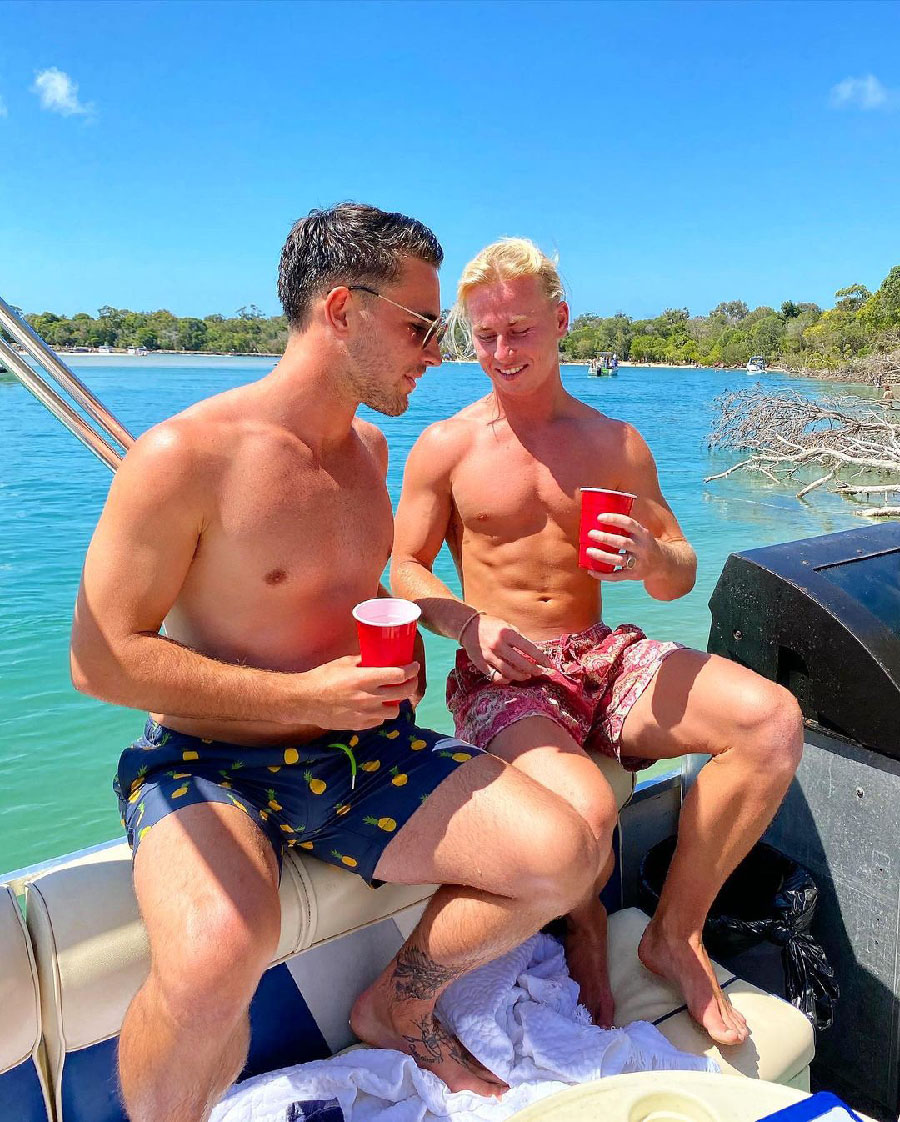 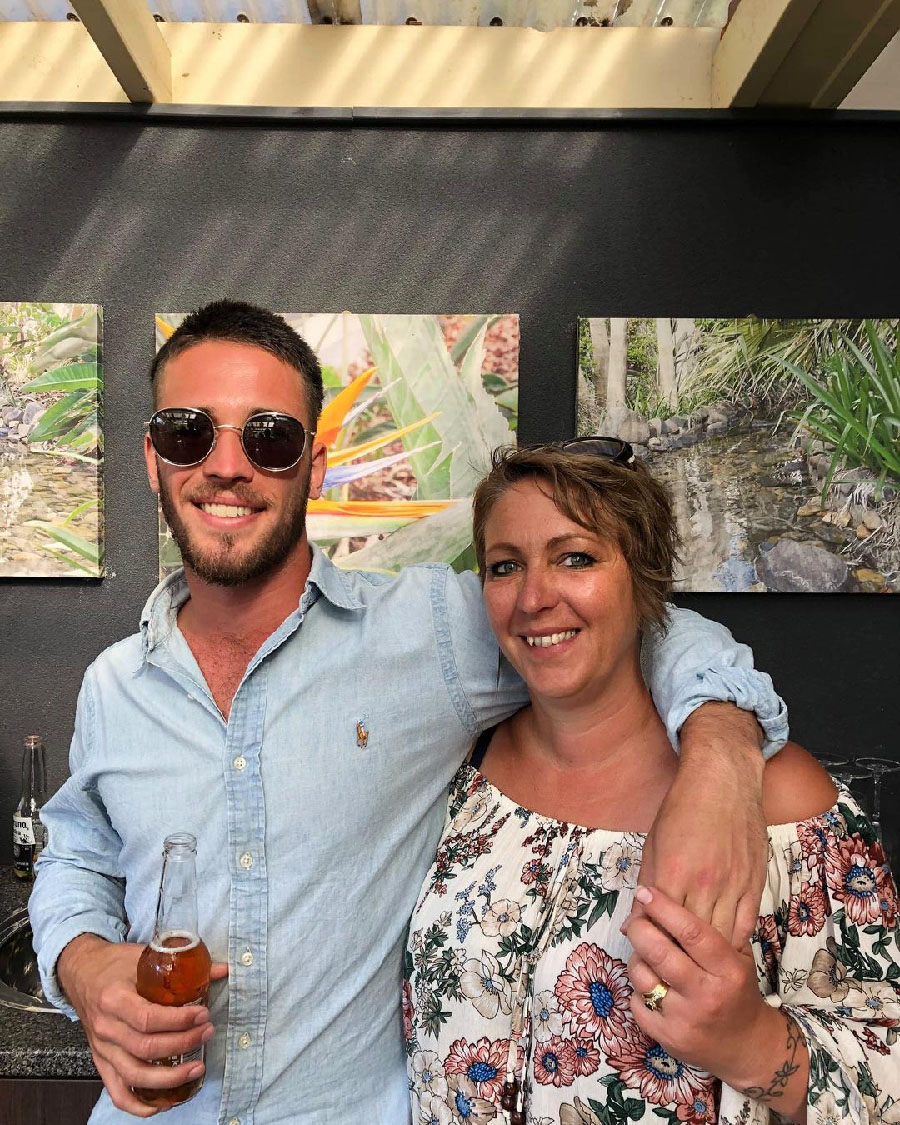 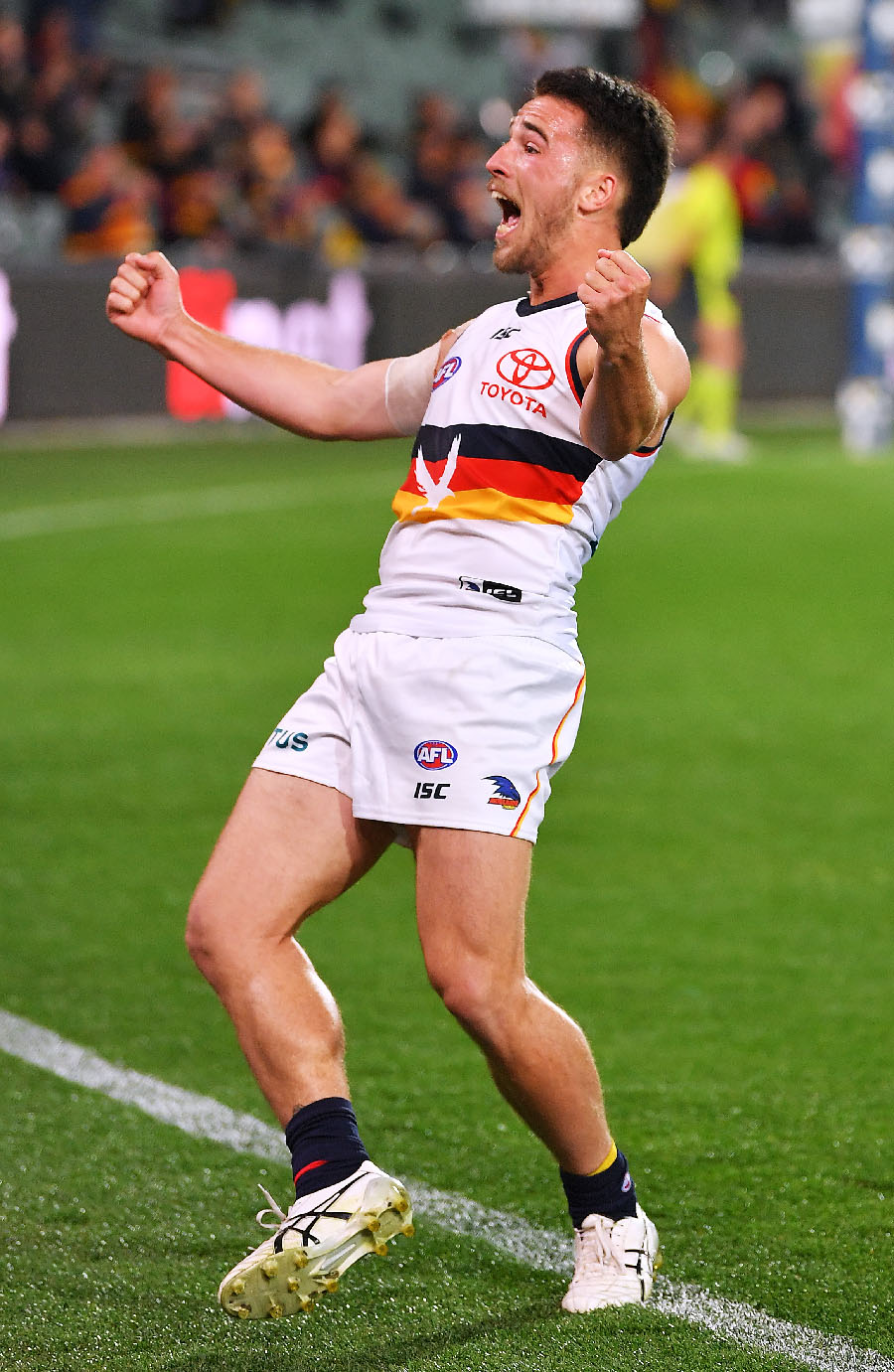 To request more information about Lachlan Murphy, please contact us