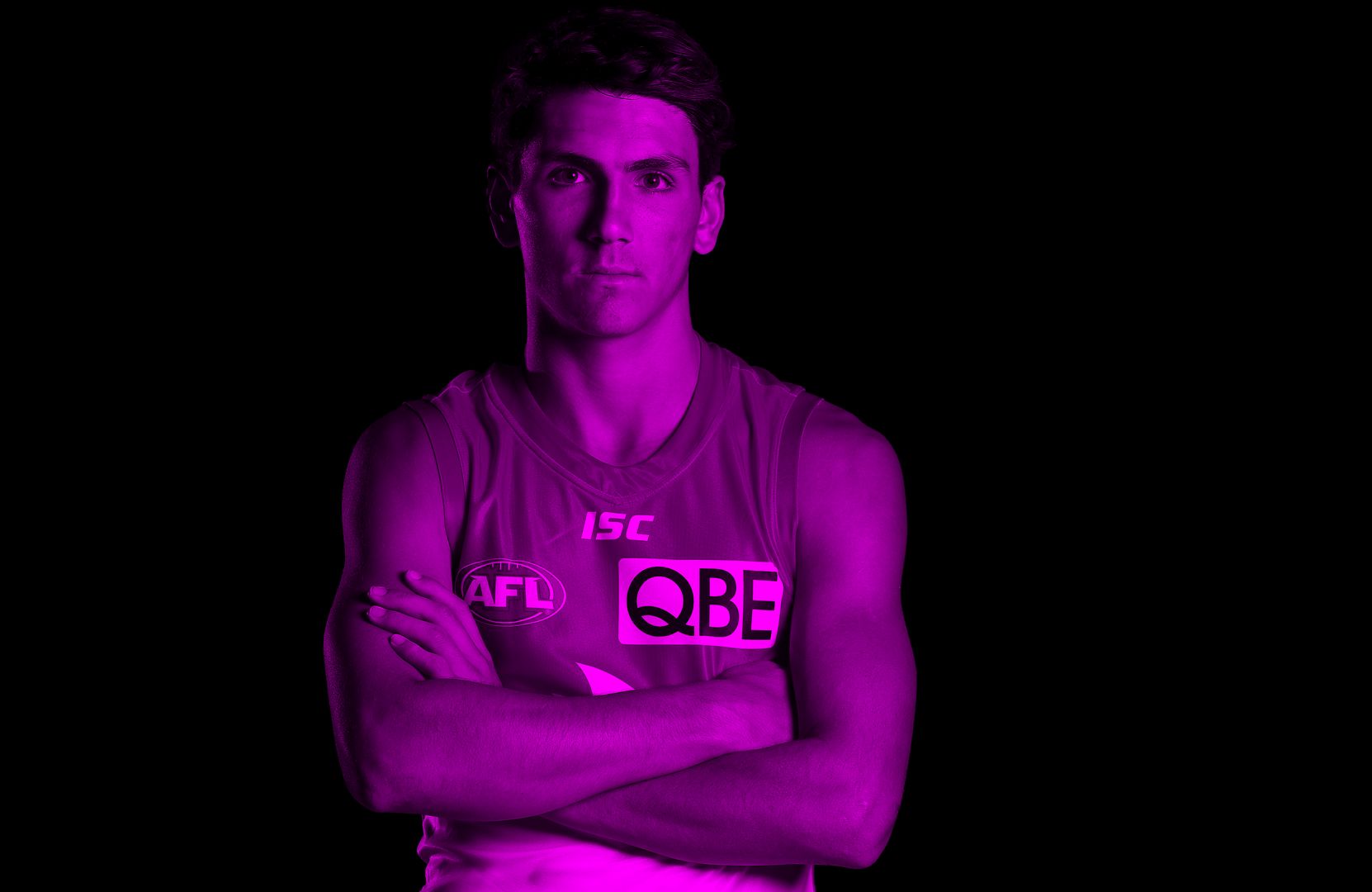 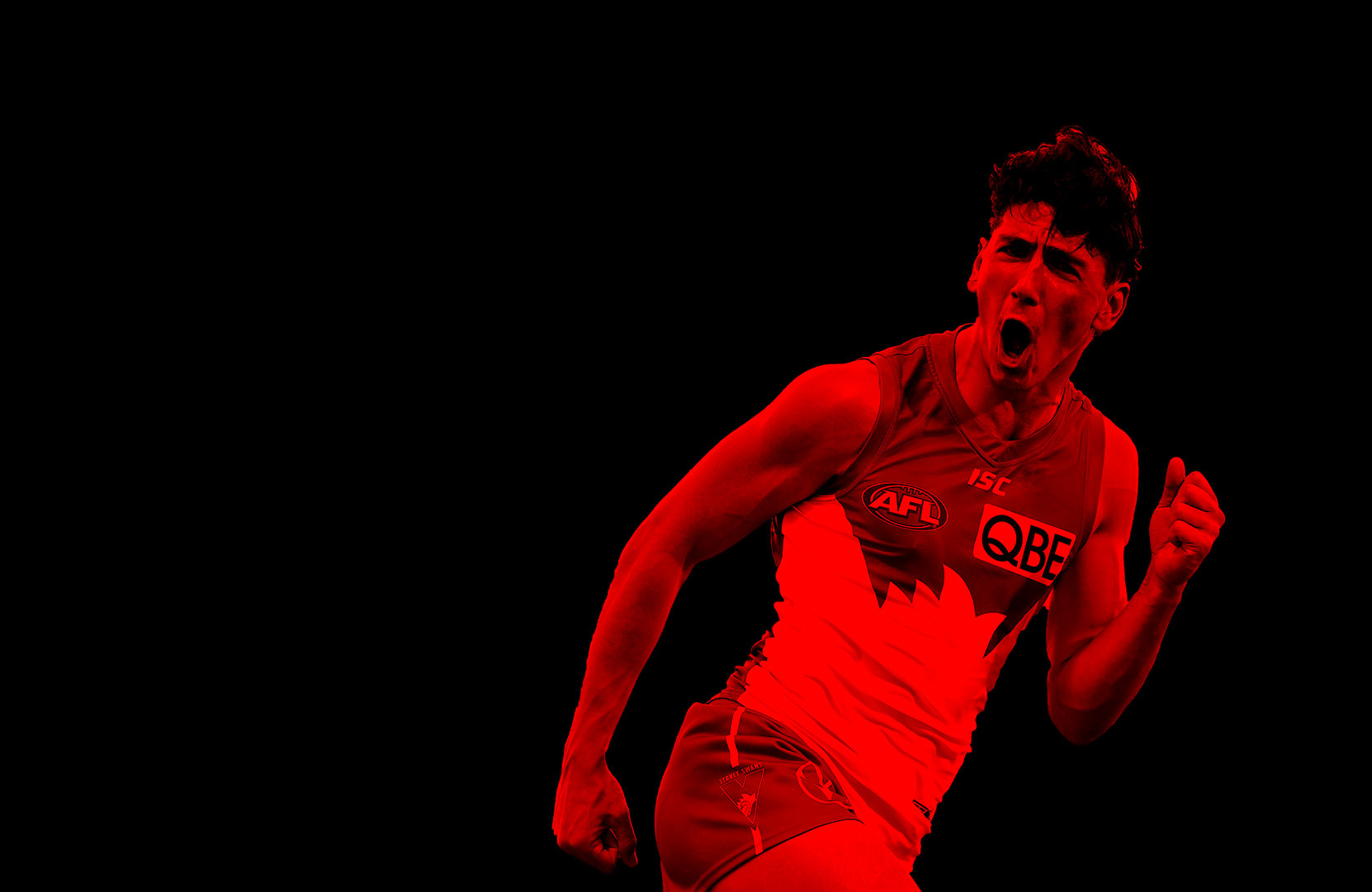 Justin McInerney is a speedy outside midfielder for the Sydney Swans. With elite skills by hand and foot, McInerney is set to be a damaging prospect as he develops further. 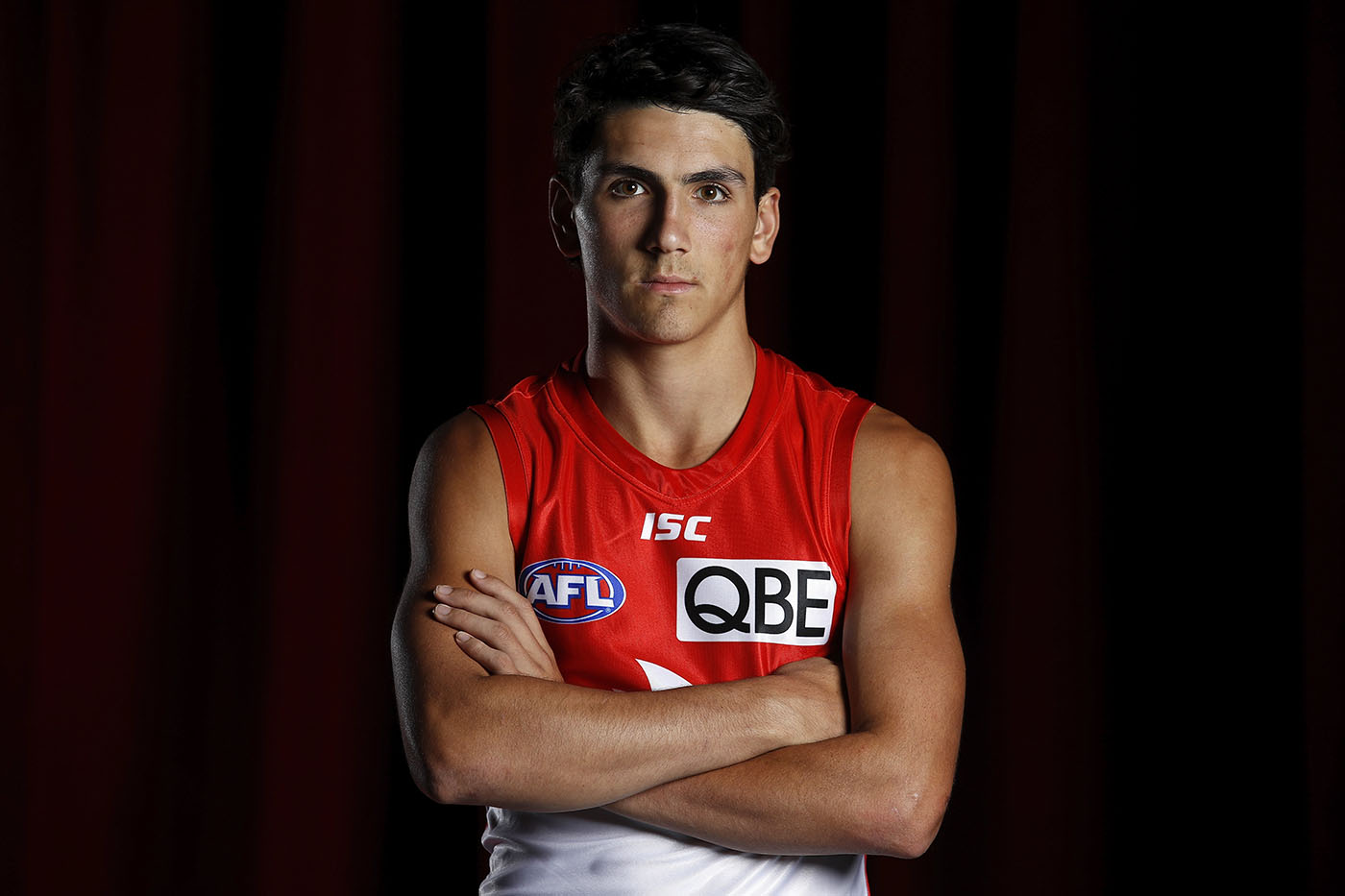 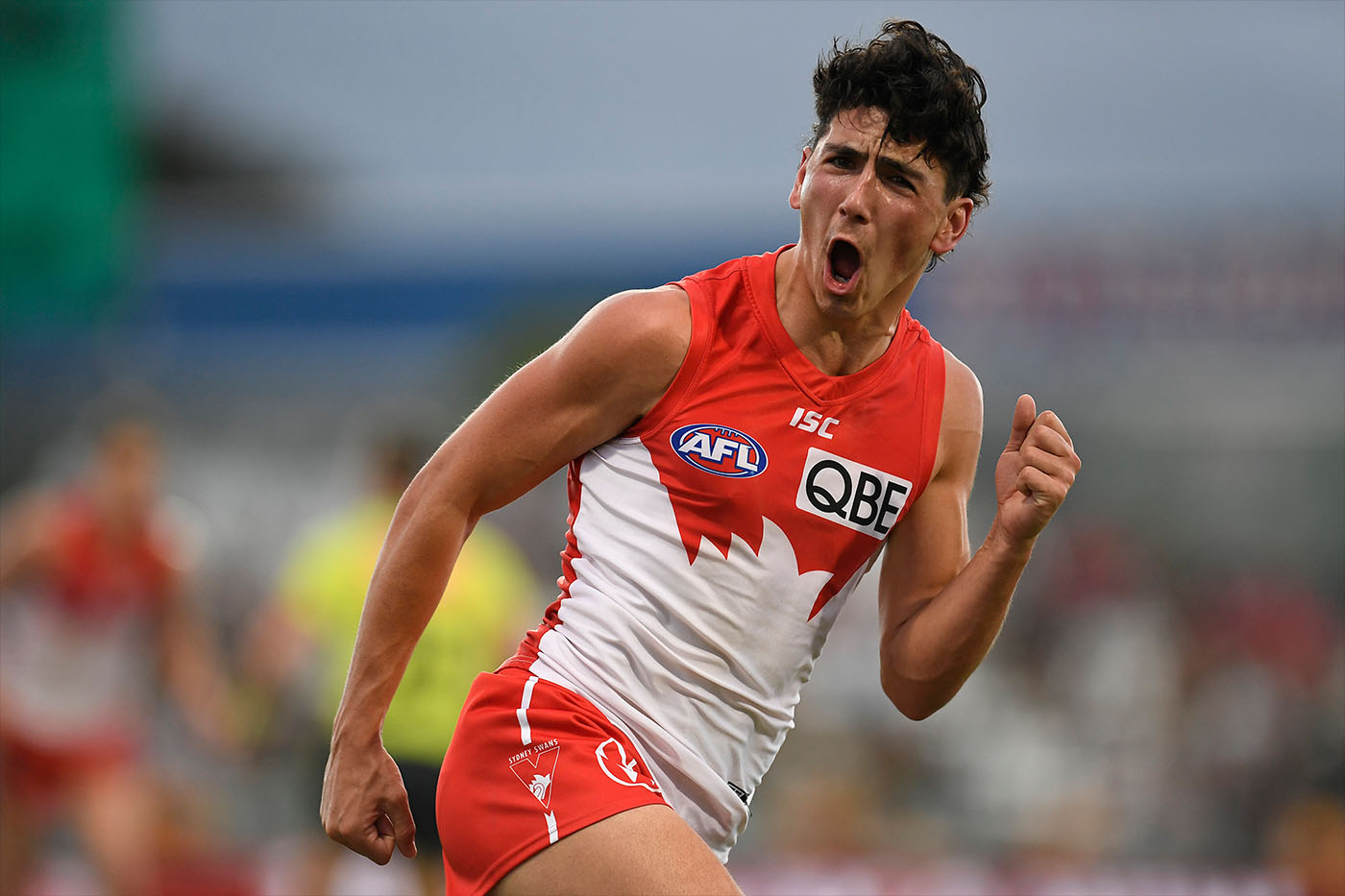 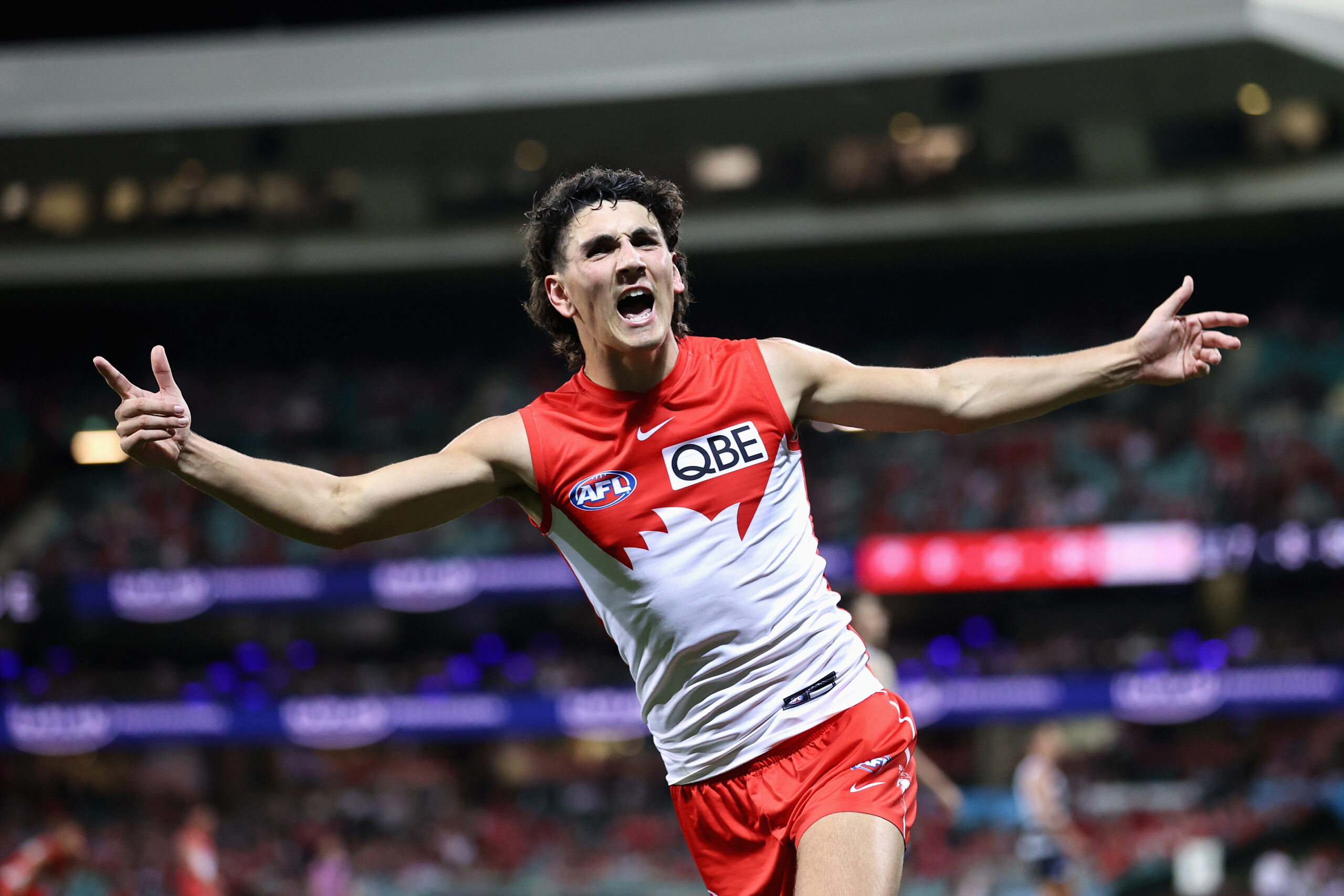 McInerney grew up in Viewbank, Victoria with his older brother and sister. He attended Marcellin College in Bulleen and developed a love of footy from an early age.

Known as a lightning-quick endurance machine and a clean user of the footy who’s best used on a wing or at half-back, McInerney’s work ethic always impressed his coaches throughout his junior years and continued into his draft year.

He made a name for himself in the TAC Cup as one of the hardest workers in the draft whom can break a game open. He went on to represent Vic Metro in the Under 18 Championships where he displayed traits of an AFL footballer in his four matches.

As a result, McInerney was drafted by the Swans in the 2018 National Draft, making the move north to New South Wales.

Debuting in Round 4 2019, McInerney did not add to his games tally until 2020, where he played a further 10 games in the shorter 17 game season. He impressed both internally and in the wider AFL world, receiving an AFL Rising Star nomination and the Sydney Swans 2020 Rising Star Award.

Off the back of a promising 2020, McInerney set himself up for a breakout season in 2021. Consistently finding the ball, McInerney earned a second Rising Star Nomination and is a key player in the rejuvenated Sydney line-up. 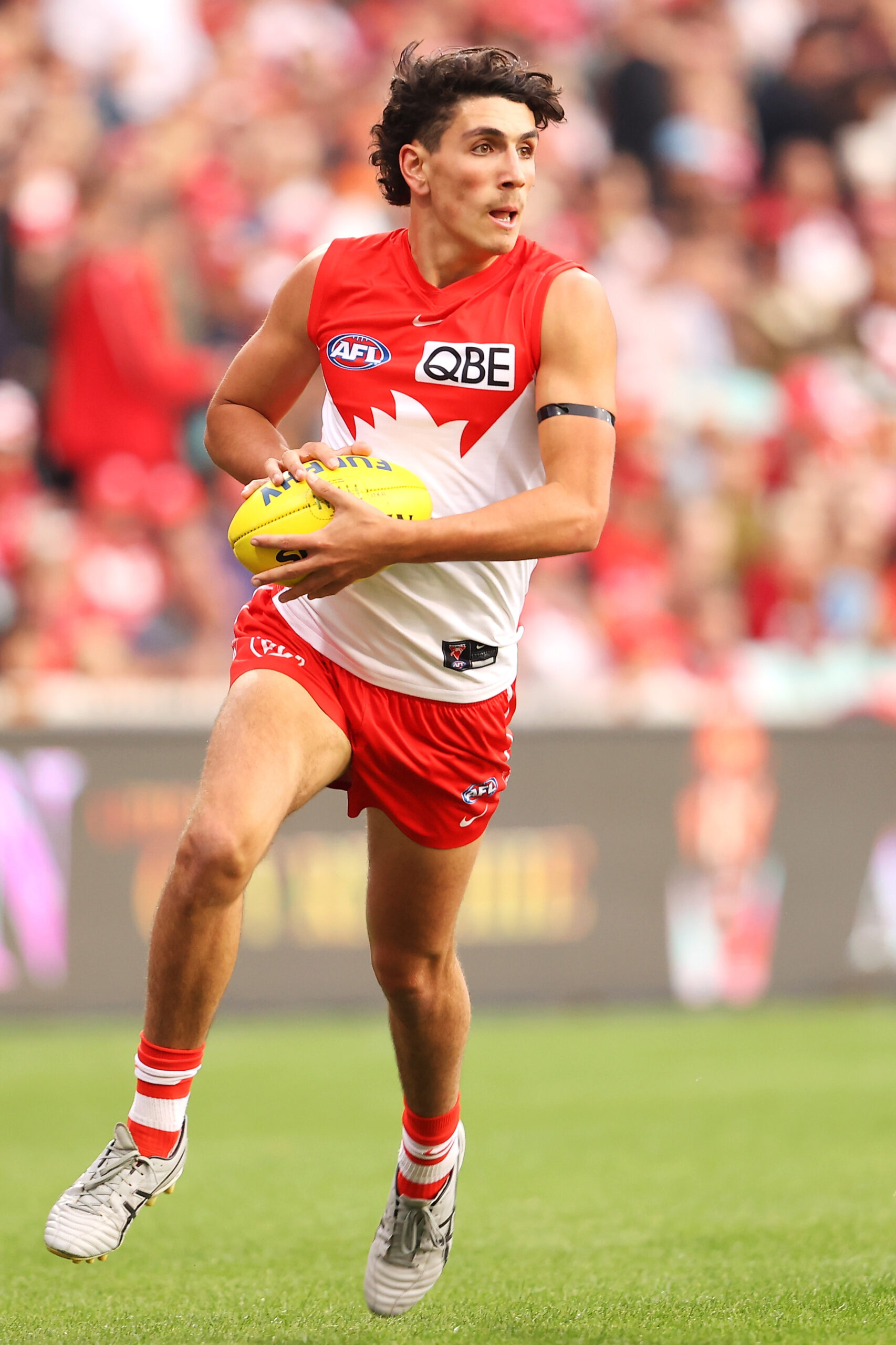 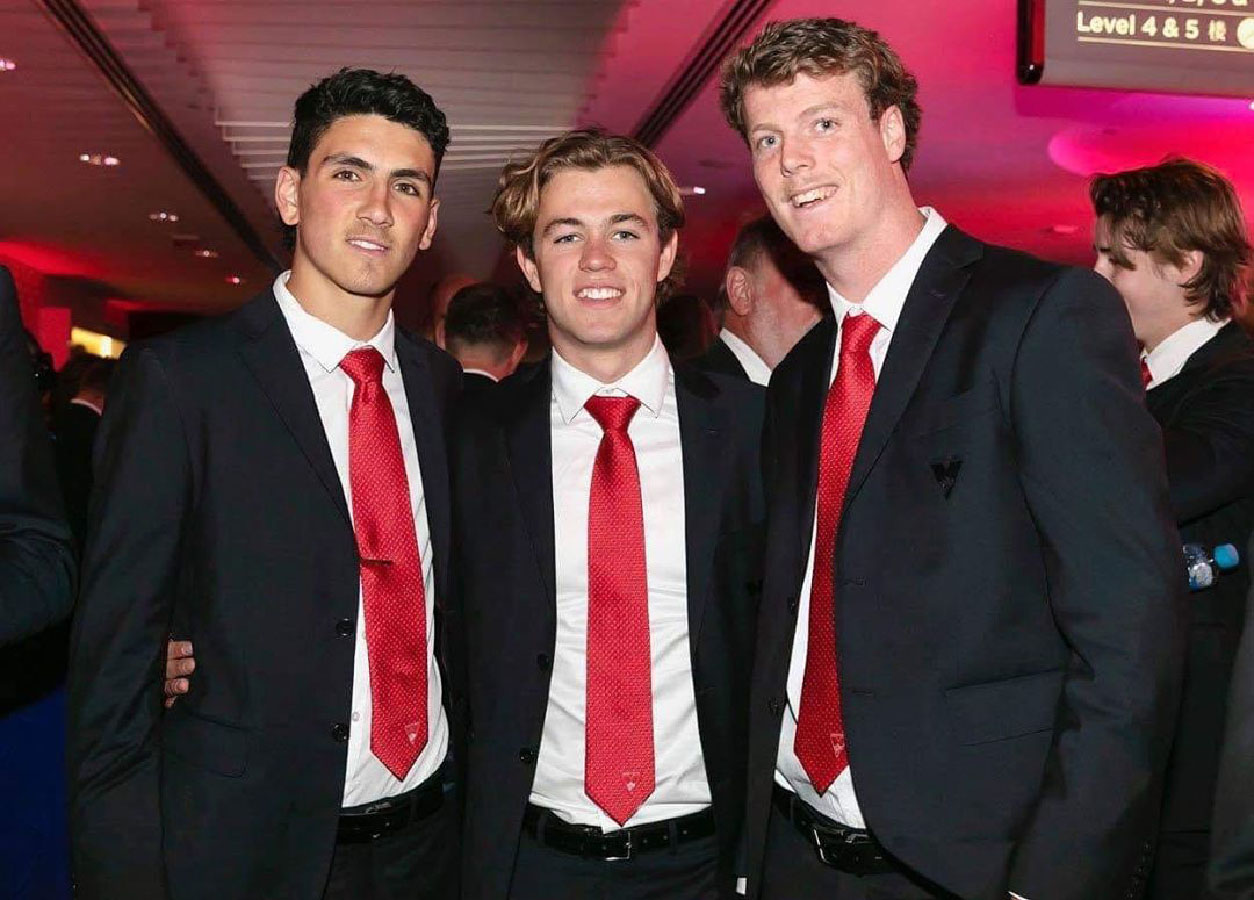 Away from the footy field, McInerney enjoys spending time with his friends in both Sydney and home in Victoria, going to the beach and playing the occasional game of golf. 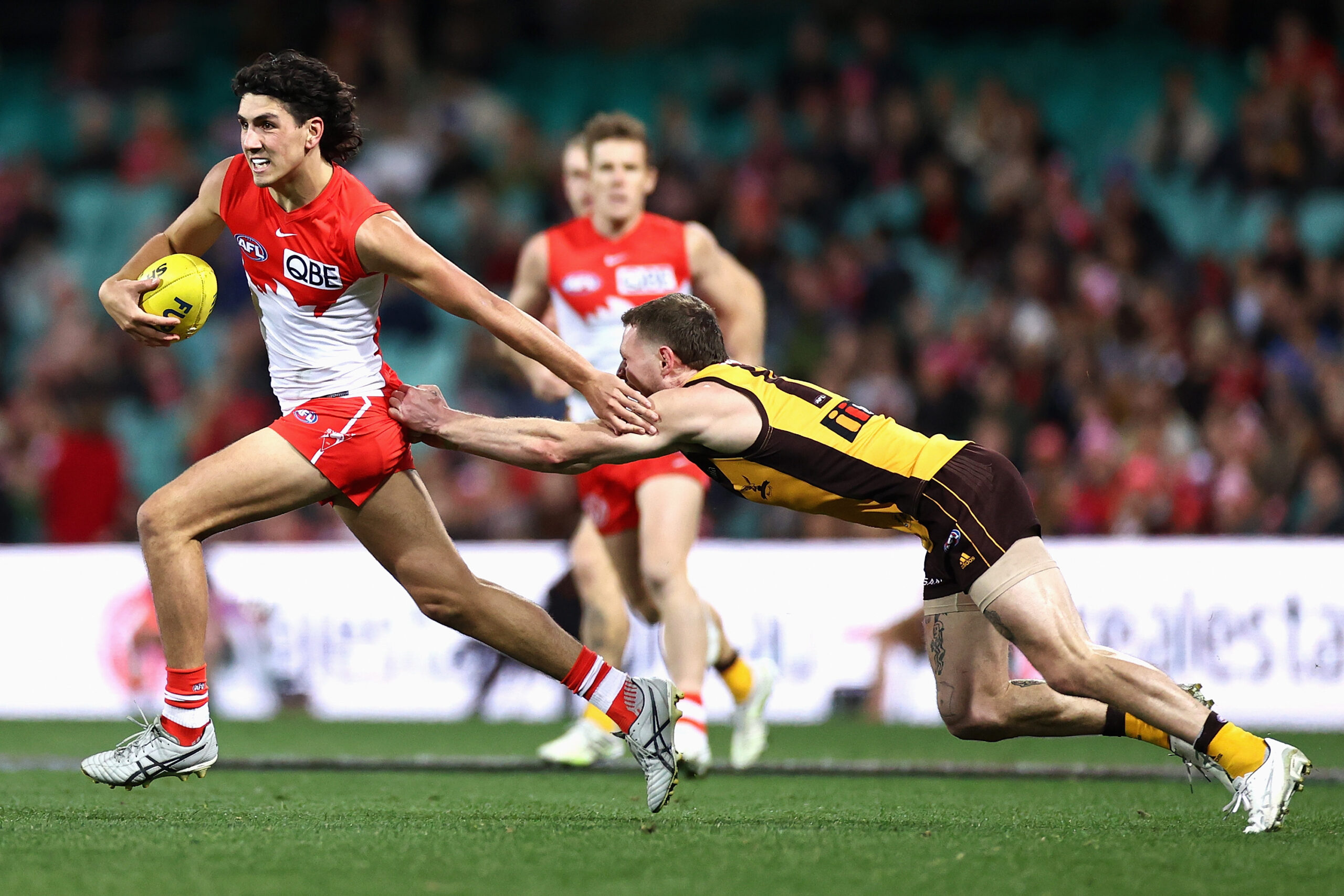 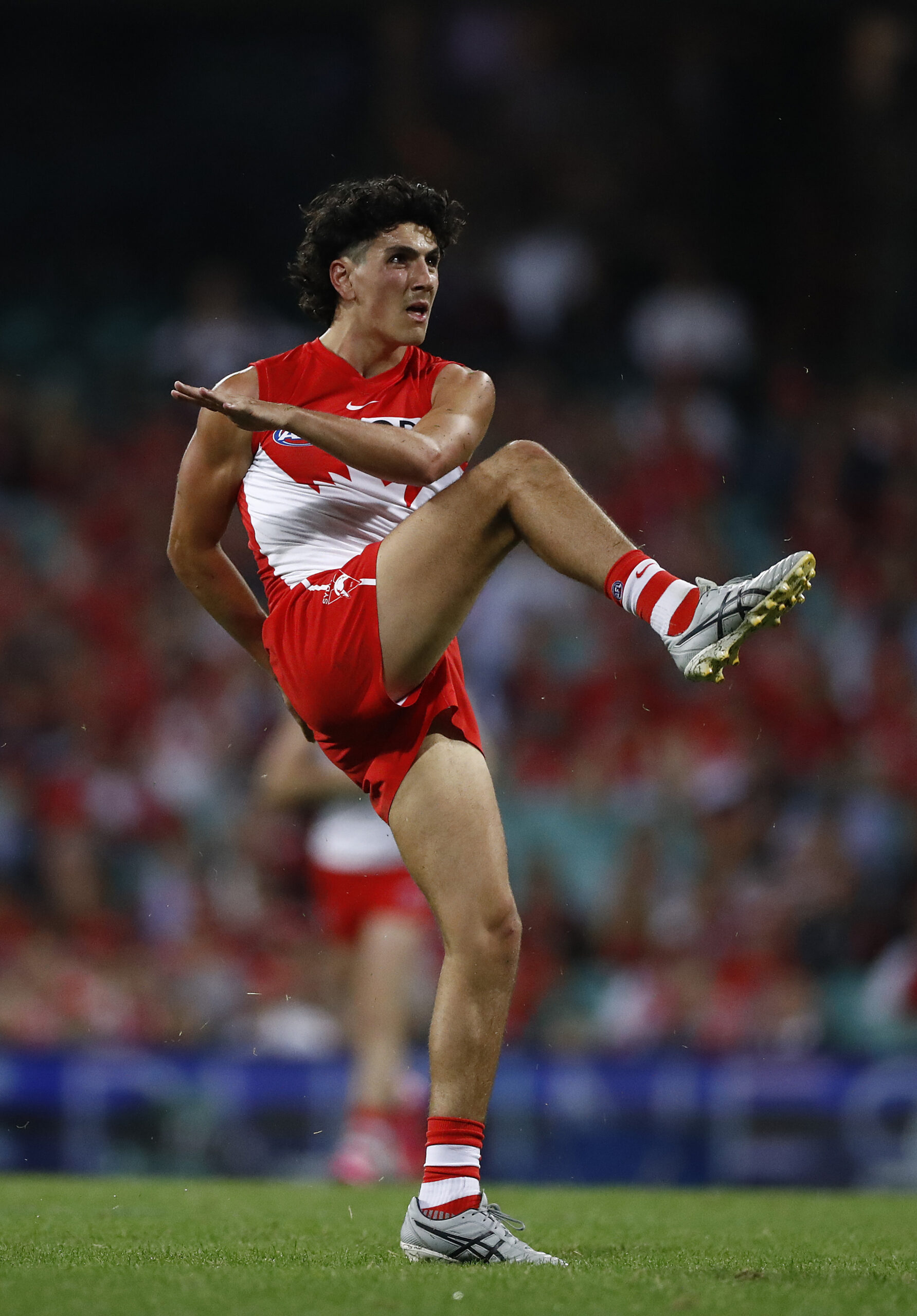 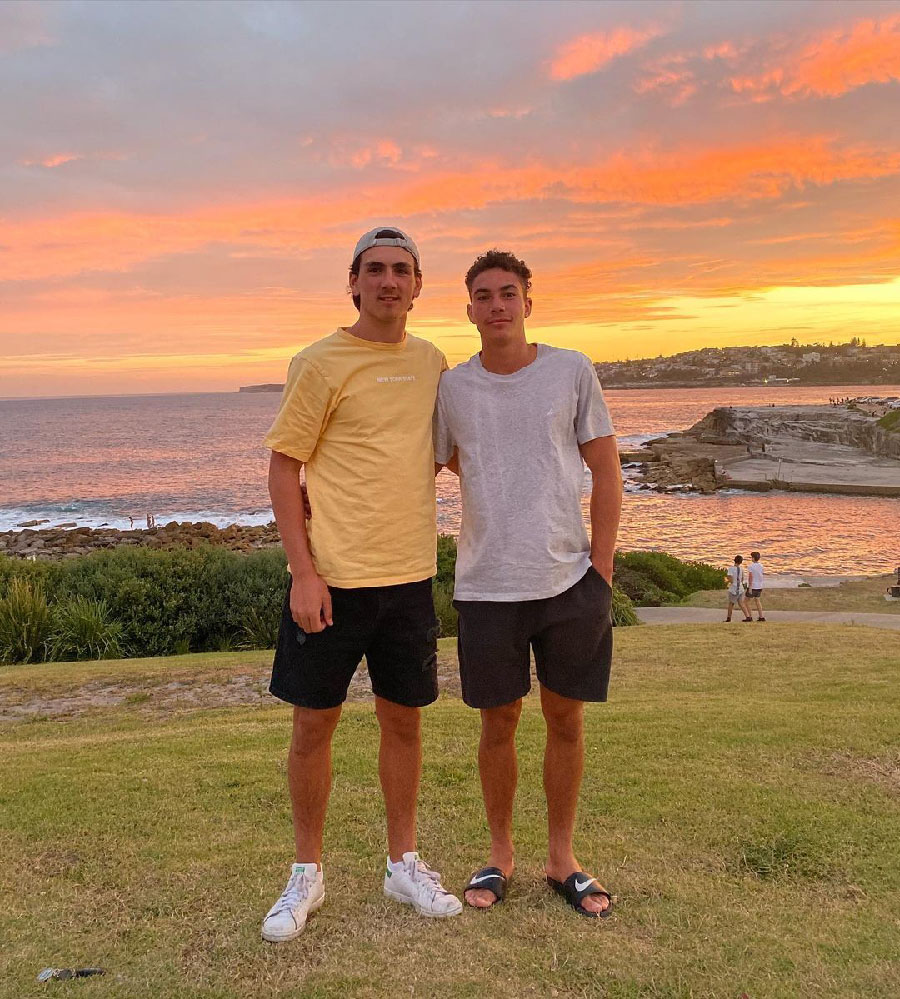 To request more information about Justin McInerney, please contact us