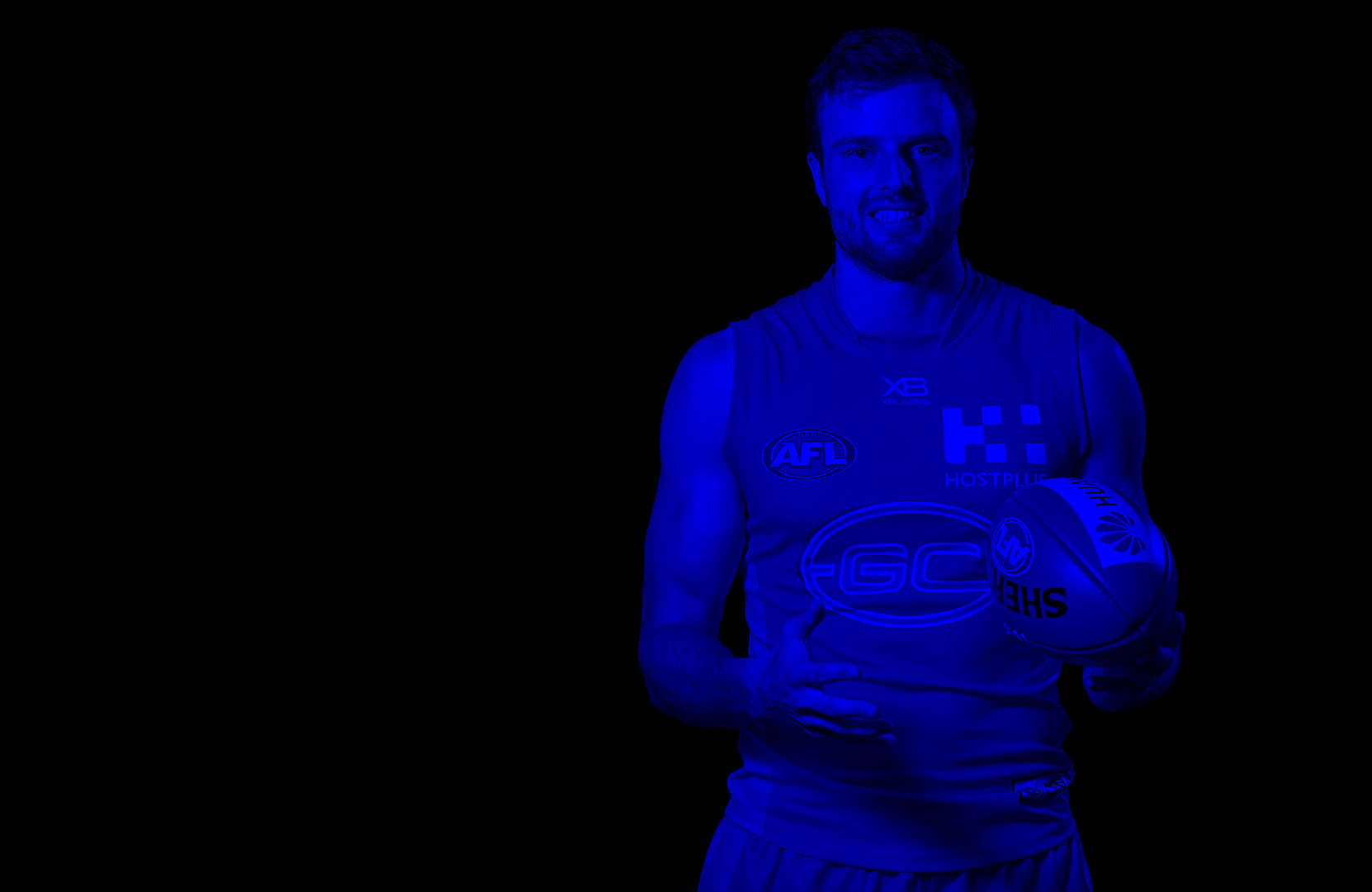 Jordan Murdoch is a speedy wingman who can also play at half-forward, from the Gold Coats Suns. 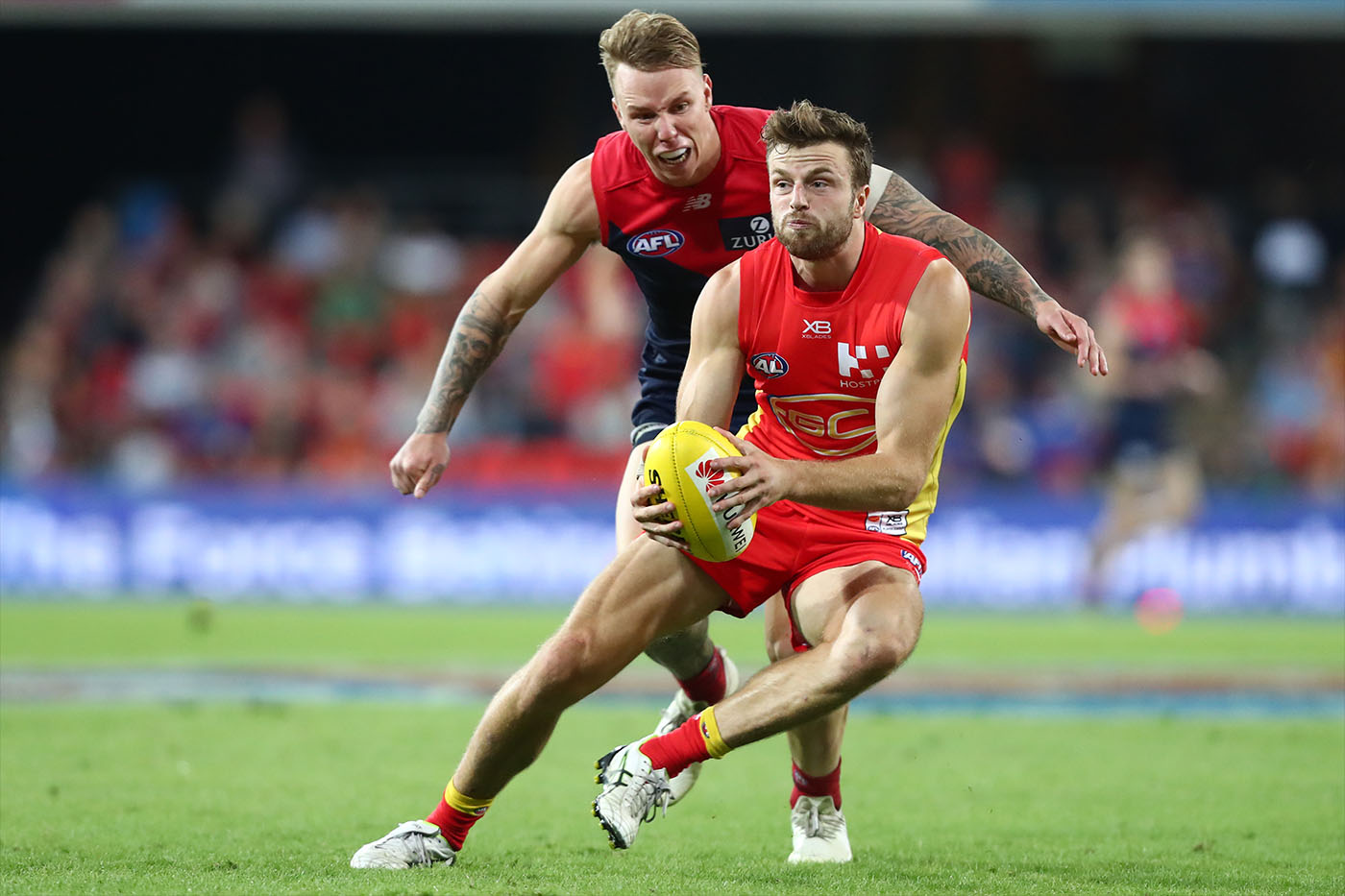 Jordan Murdoch grew up in southernmost town in South Australia, Port Macdonnell near Mount Gambier. His father Roger played 100 games for Norwood in the SANFL, while younger brother Brodie was drafted by St. Kilda and played 22 AFL games. Murdoch played his junior football with Glenelg in the SANFL, and represented South Australia at the NAB AFL Under 18 Championships.

Jordan Murdoch was drafted by the Geelong Football Club with pick 48 in 2011 NAB AFL Draft. Drafted as a utility that can play multiple positions, Murdoch’s speed is elite and is something that he uses very well to break-lines as well as out-pace his opponents. He made his AFL debut in 2012 and played 8 games in his first season. Following 108 games with the Cats, at the end of the 2018 season Murdoch’s contract was not renewed. He was signed as a delisted free agent by the Gold Coast Suns in the hope of providing a much needed boost in experience and leadership at young football club. Murdoch played 14 games in his first season with the Suns, however has struggled with injury. Off the field, Murdoch is studying PE teaching and hopes to transition into coaching or high performance when his time as a footballer comes to an end. 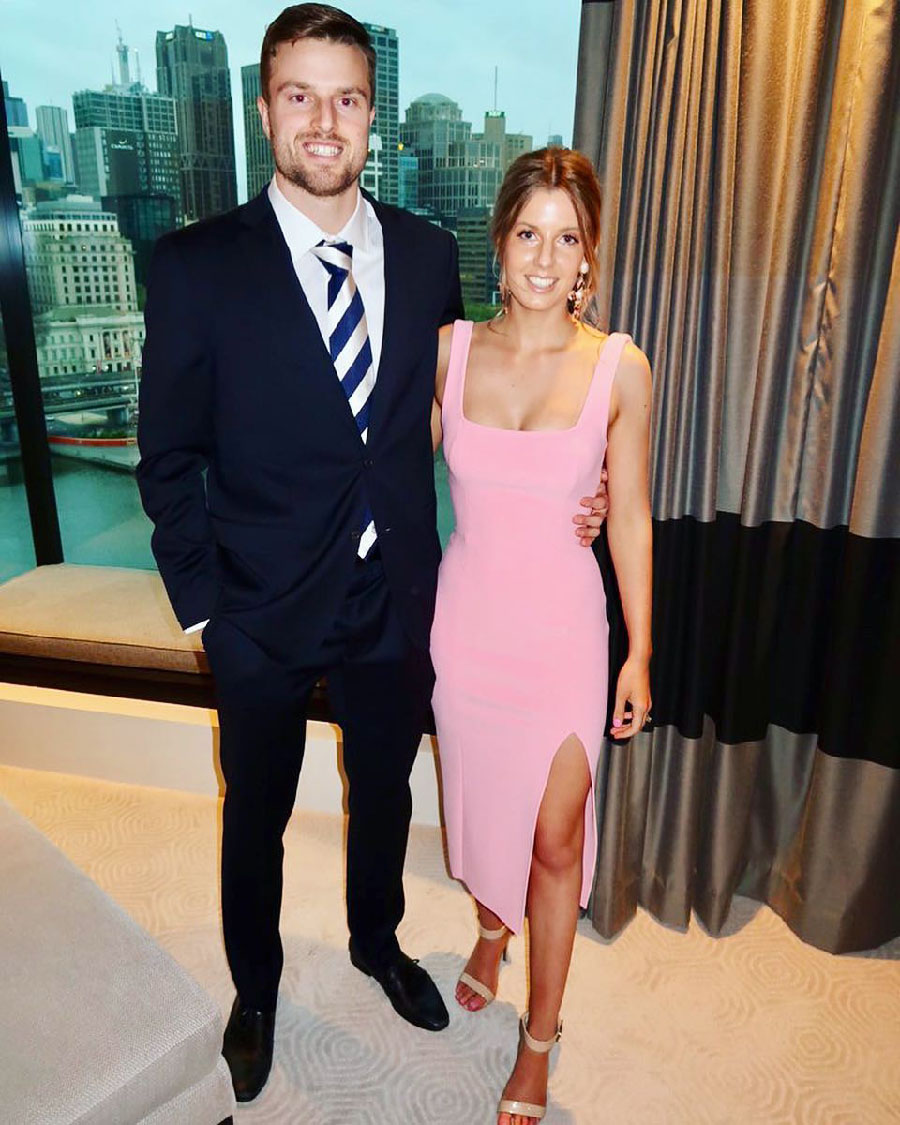 I loved the idea of being able to have an influence on a young group and to get the best out of myself — not just in terms of football, but also leadership. 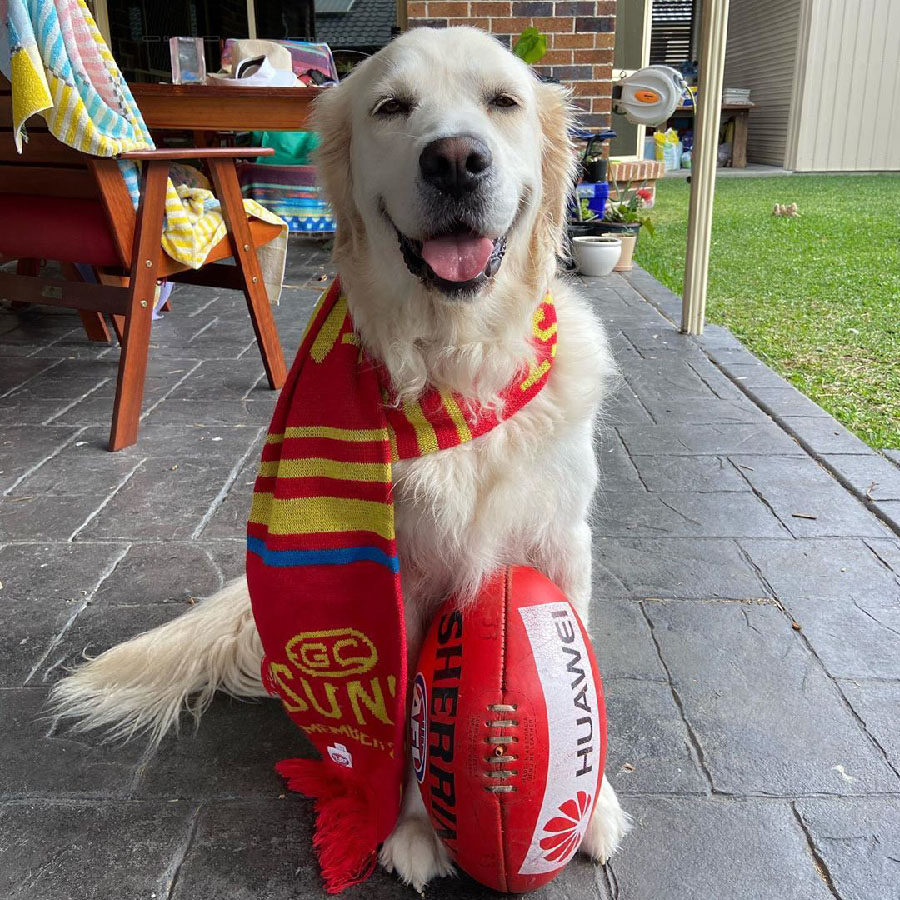 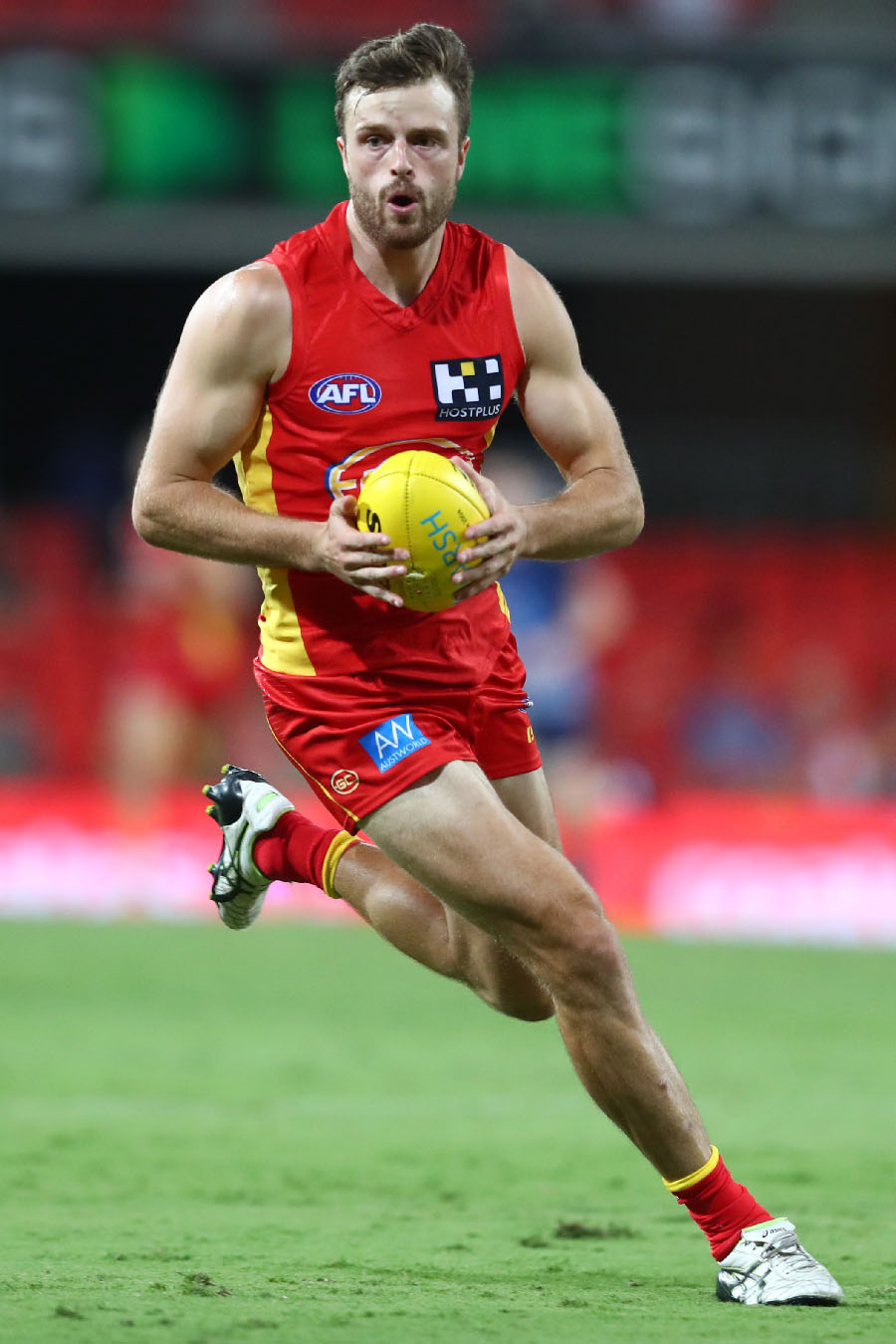 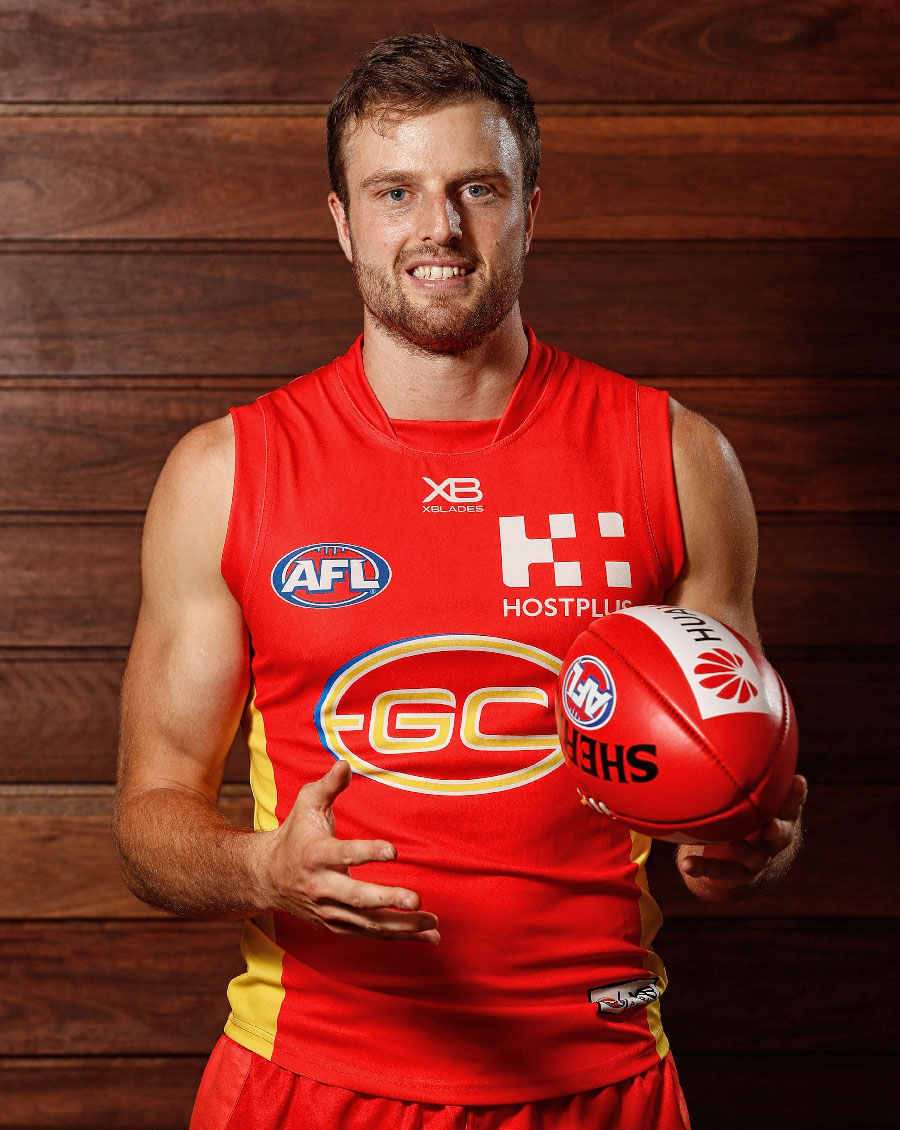 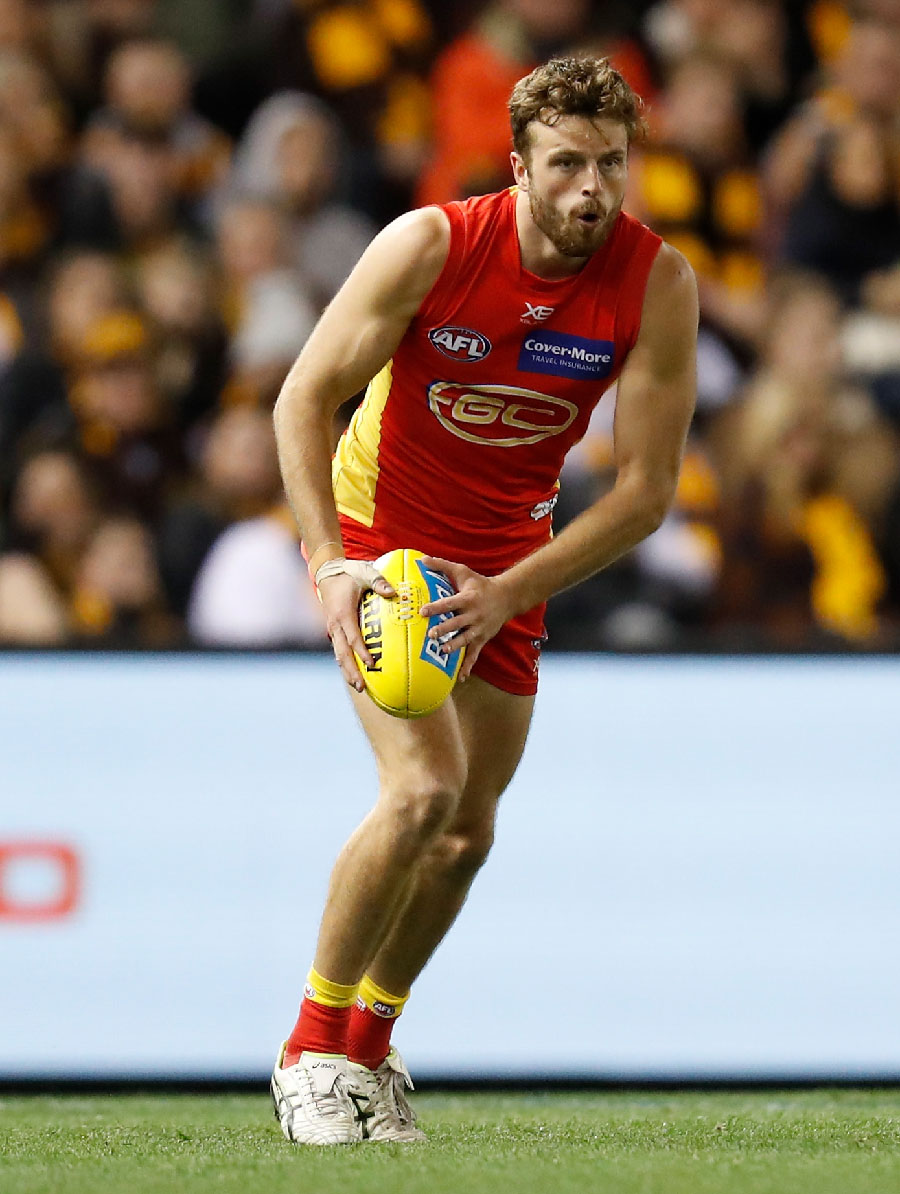 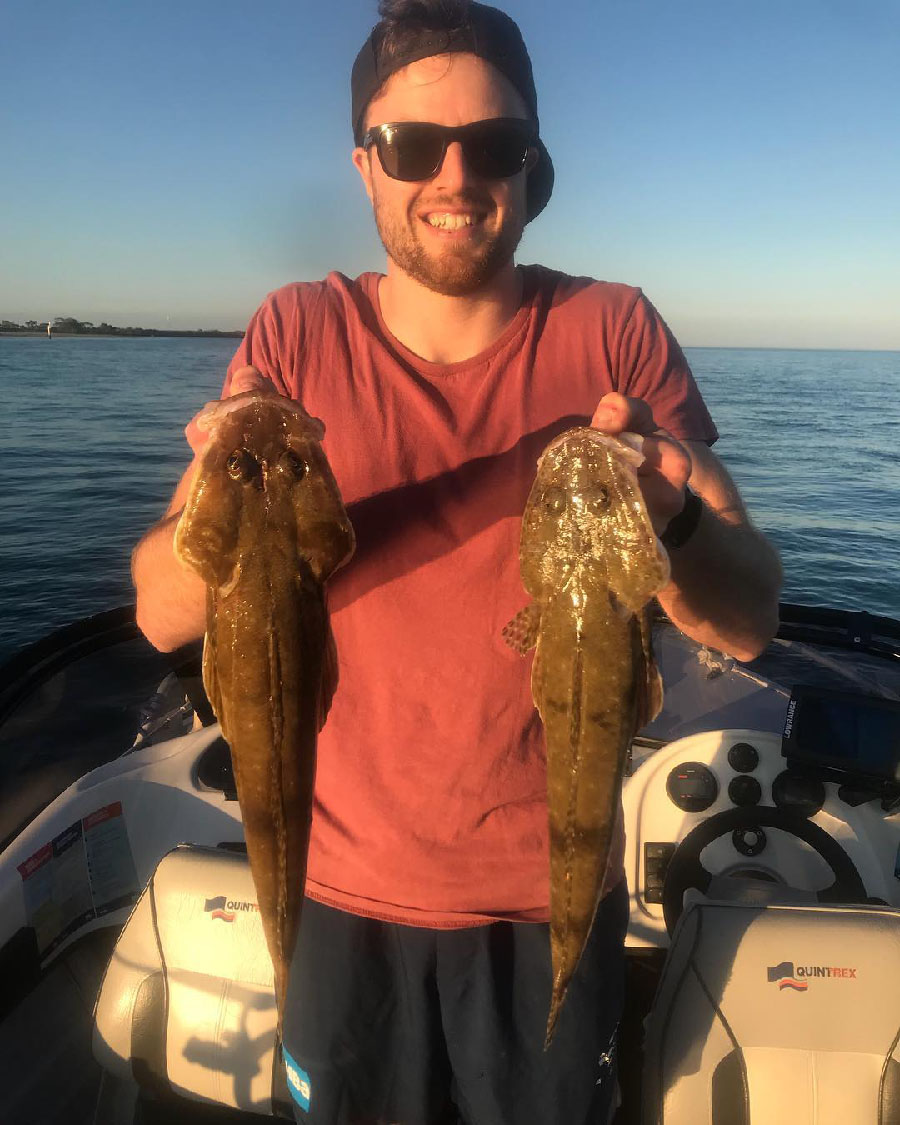 To request more information about Jordan Murdoch, please contact us