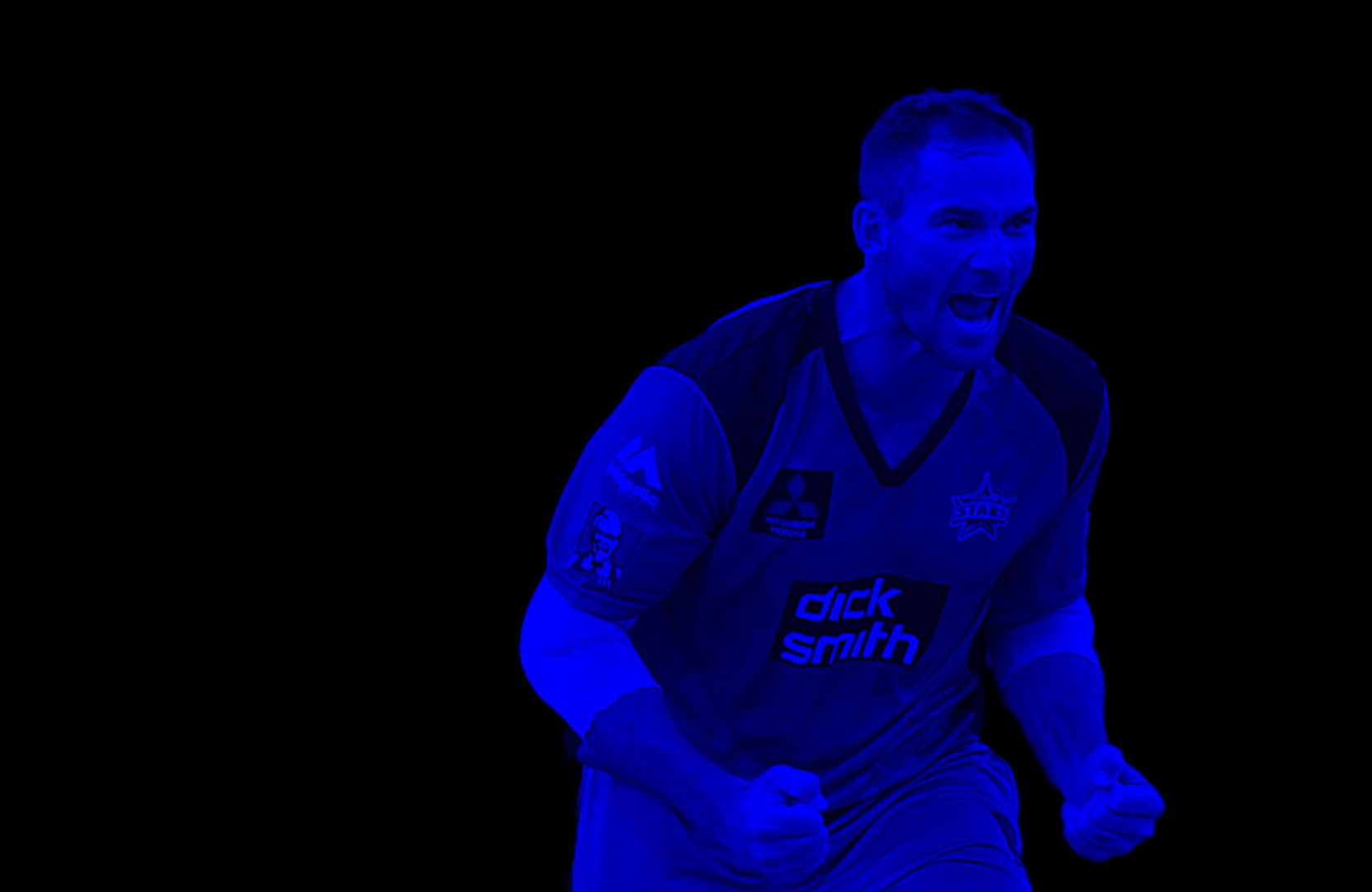 “The Duke” is one of Australia’s most popular cricketers amongst other players due to his character, talent and ability to influence games. 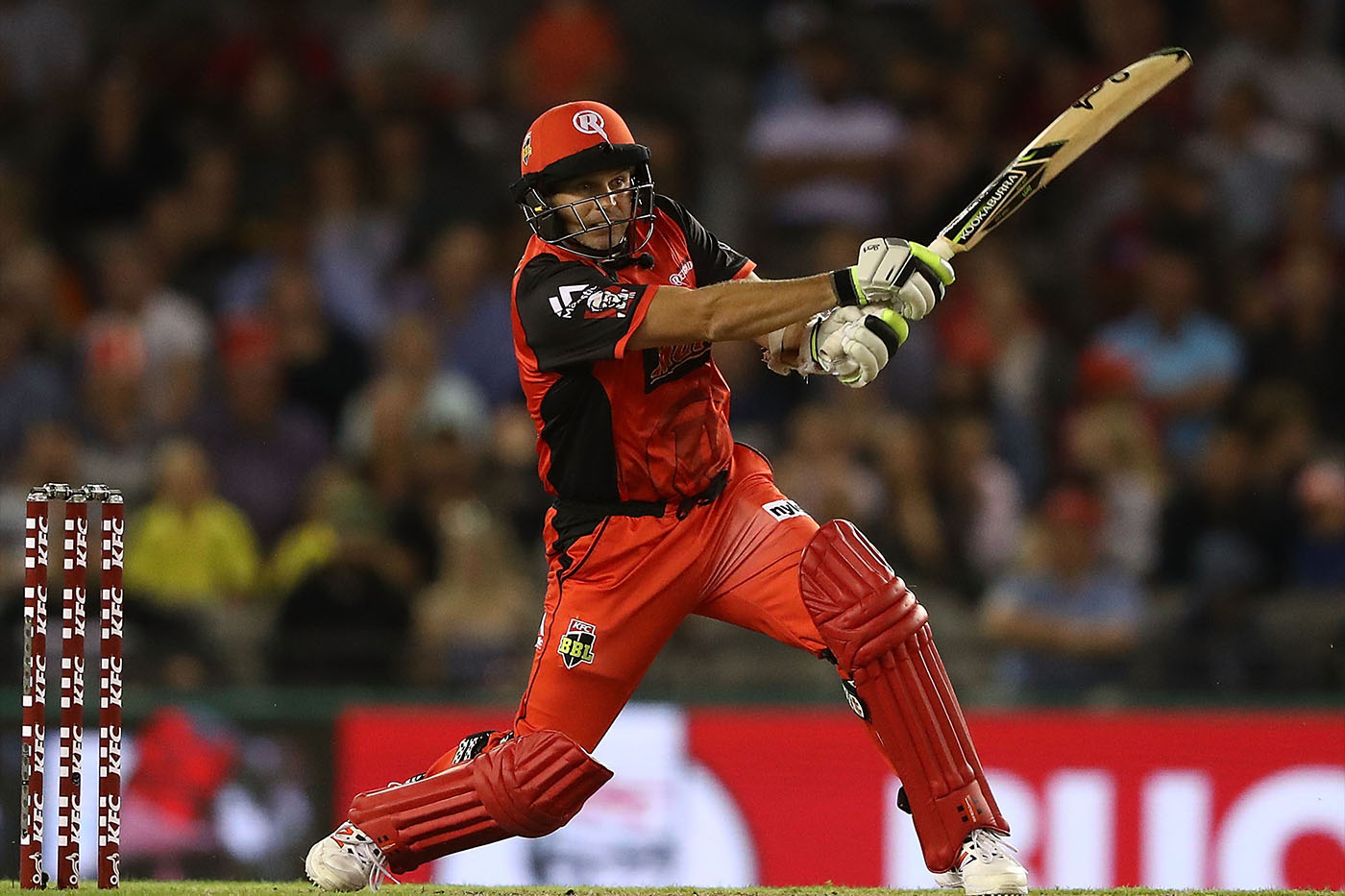 Hastings was recruited from New South Wales, where he had represented the state in under-age and Second XI teams. He impressed with his first one-day games for Victoria and grabbed three wickets in six deliveries on debut in 2007–08, when he was asked to bowl at the death against Queensland. His breakthrough season came in 2009-10 when he was Victoria’s leading wicket-taker in all three competitions and played in the final in all three formats. Not surprisingly, he was named the Bradman Young Cricketer of the Year. In addition to his 36 Shield wickets he contributed 446 runs at 37.16.

He made his One Day and T20 International debuts in 2010 and his Test debut in 2012 claiming the wicket of AB De Villiers. He was the second leading wicket taker in One Day International cricket in 2016. He captained the Melbourne Stars for the 2017/18 summer however, was forced to retire at the start of the 2018/19 season through injury but has started to form an impressive media career commentating on the Big Bash for Fox Sports, working with Star Sports India and appearing on the radio waves for stations such as RSN and Triple M. Outside of the world of cricket, Hastings opened up a new venture – Mr Frankie – a cosy cafe in Frankston, Victoria. He followed this up by introducing an American concept gym called Rowformer into Frankston. 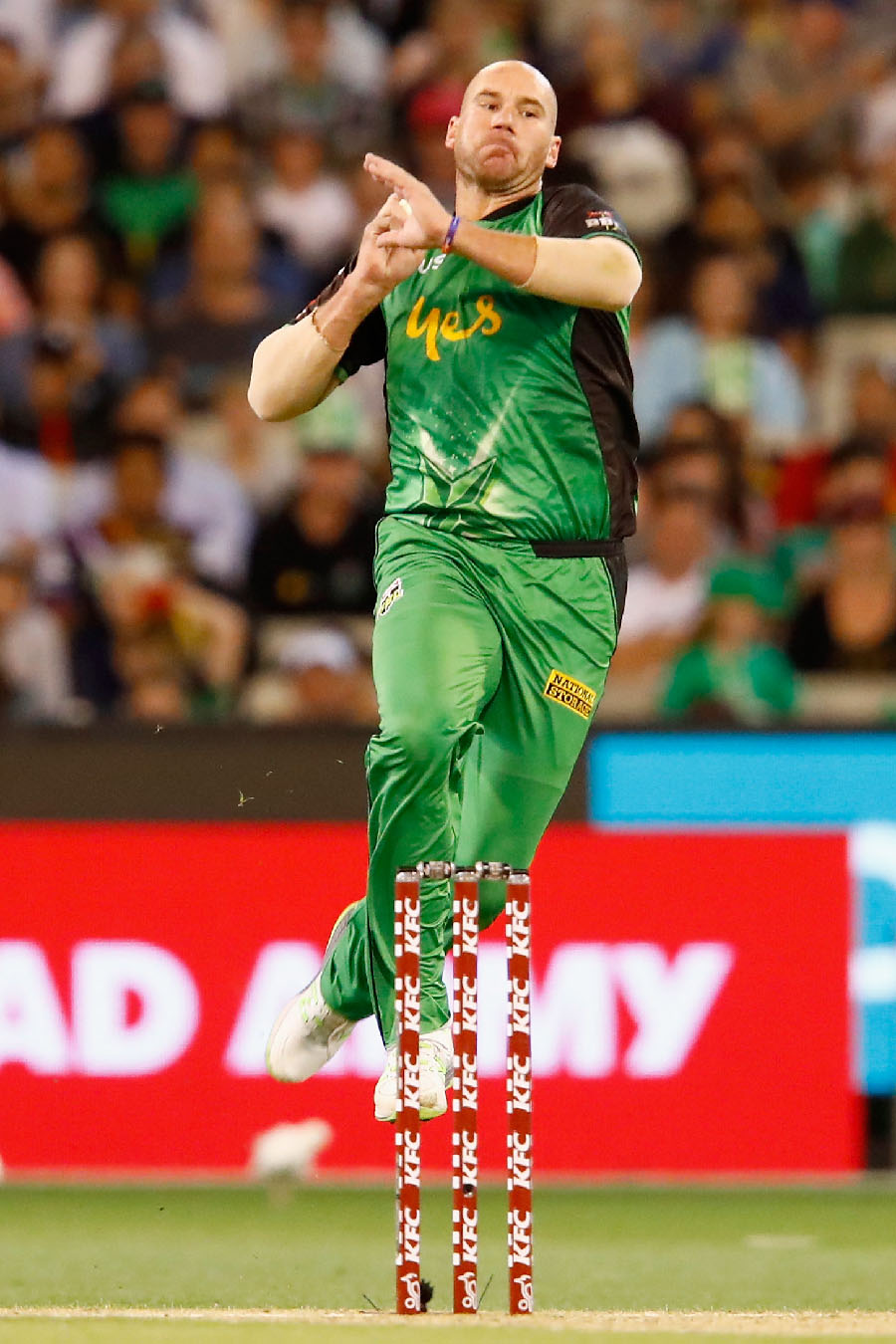 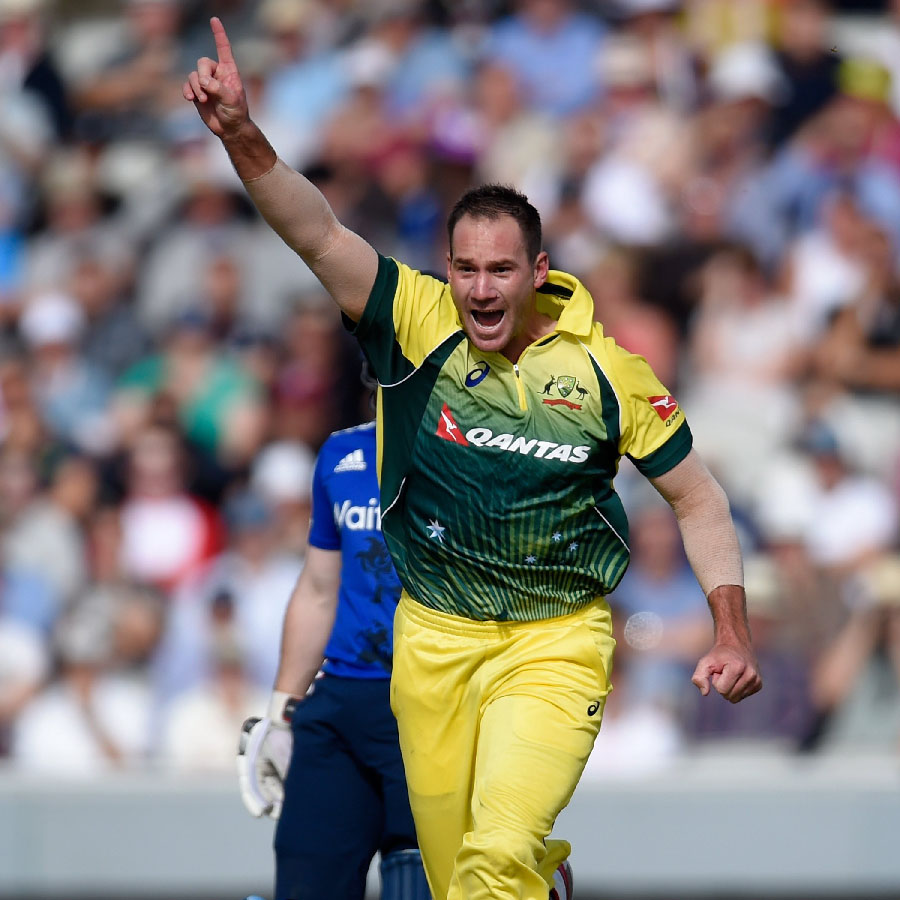 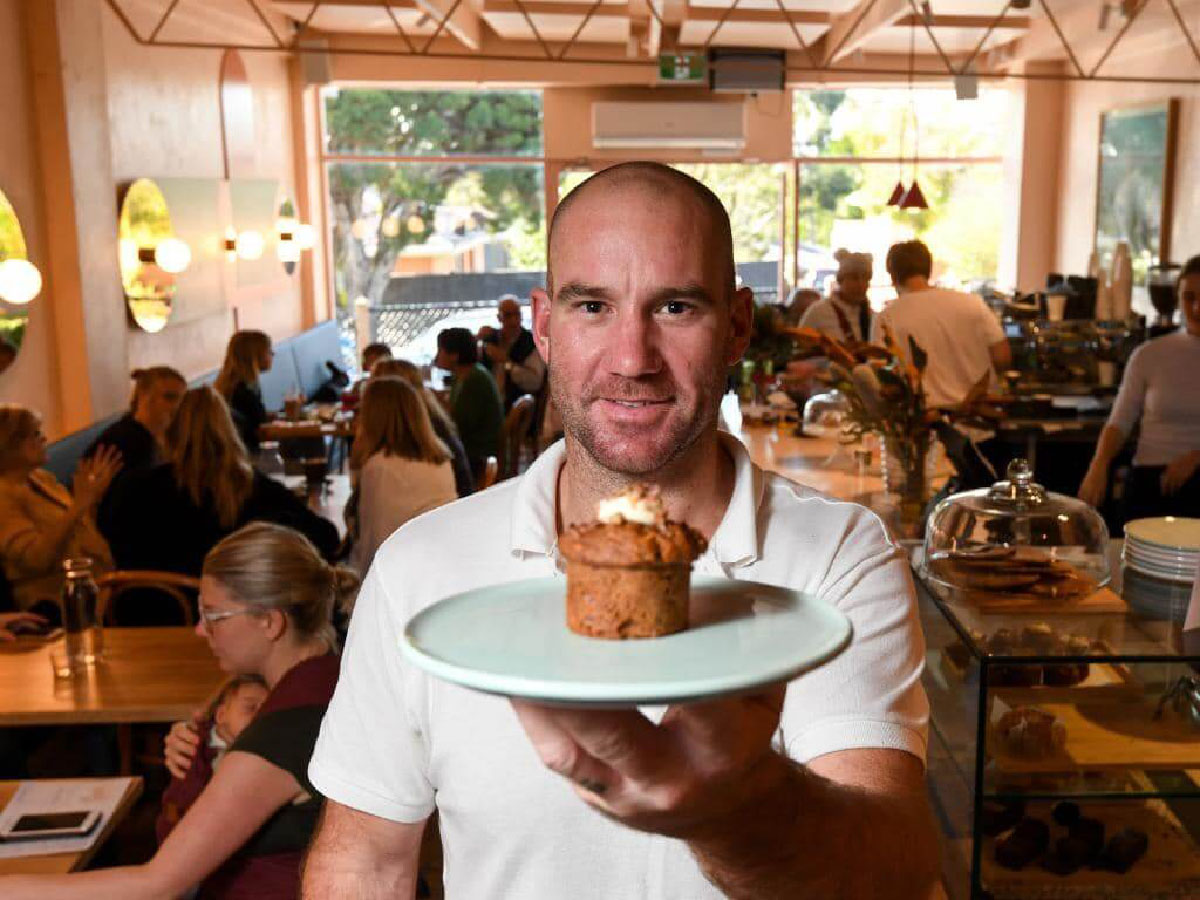 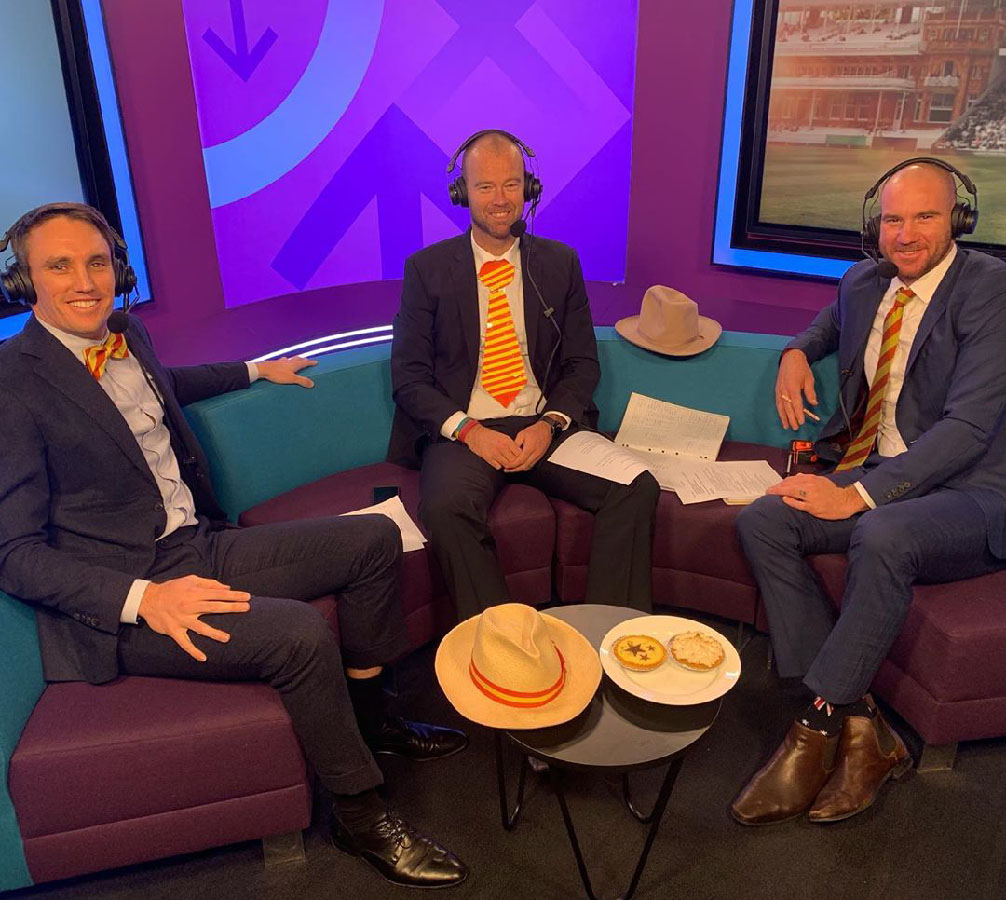 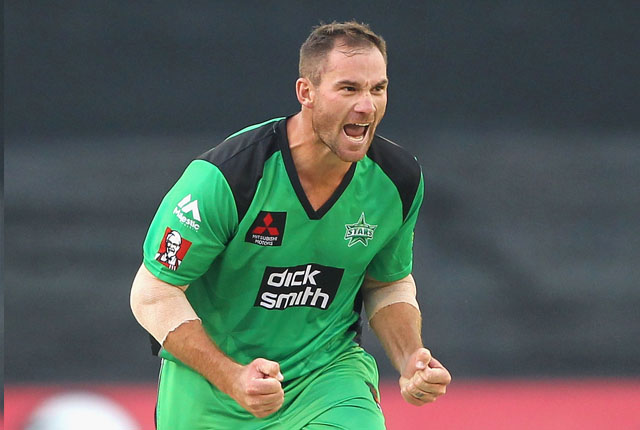 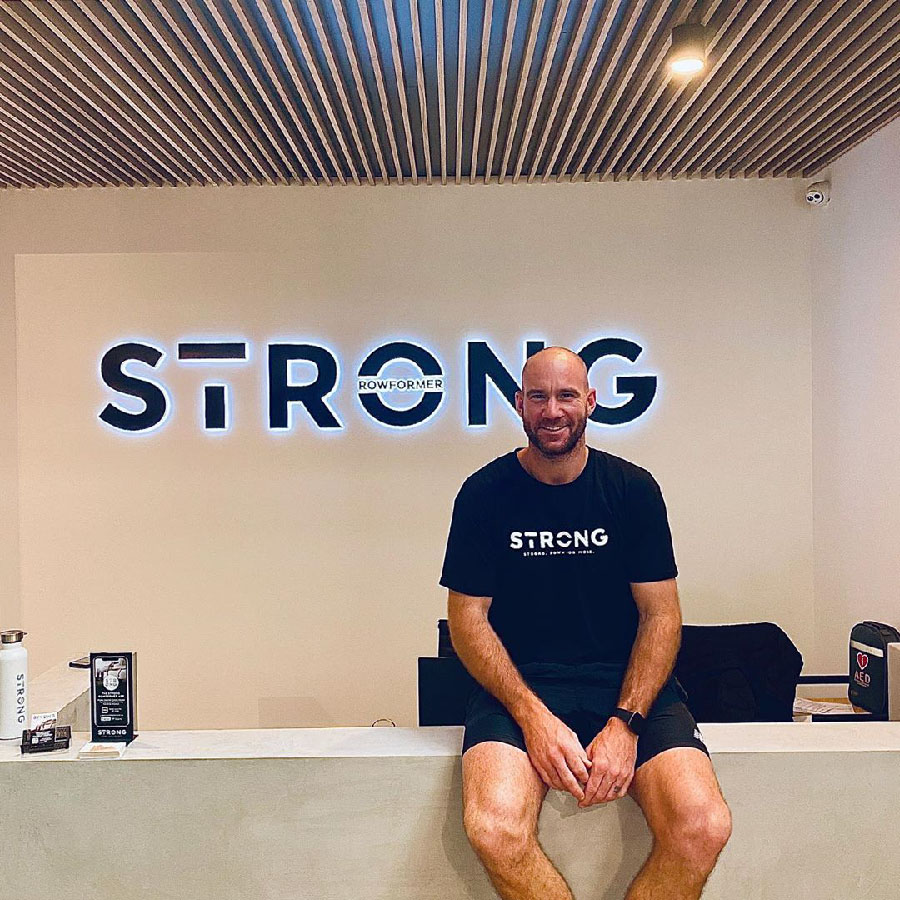 To request more information about John Hastings, please contact us