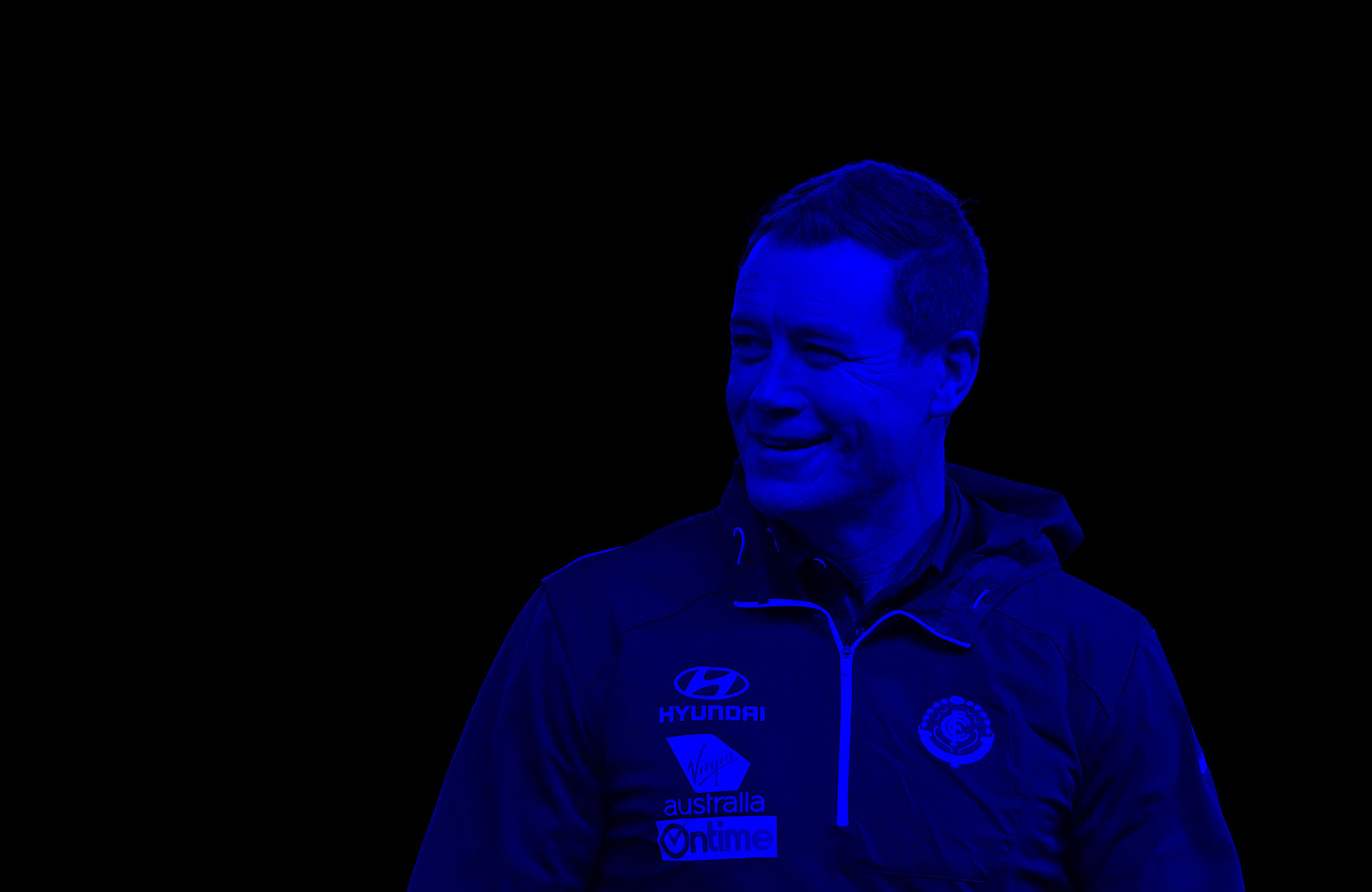 After playing stints at Fitzroy, Brisbane and Hawthorn, John Barker is an Assistant Coach at Carlton. 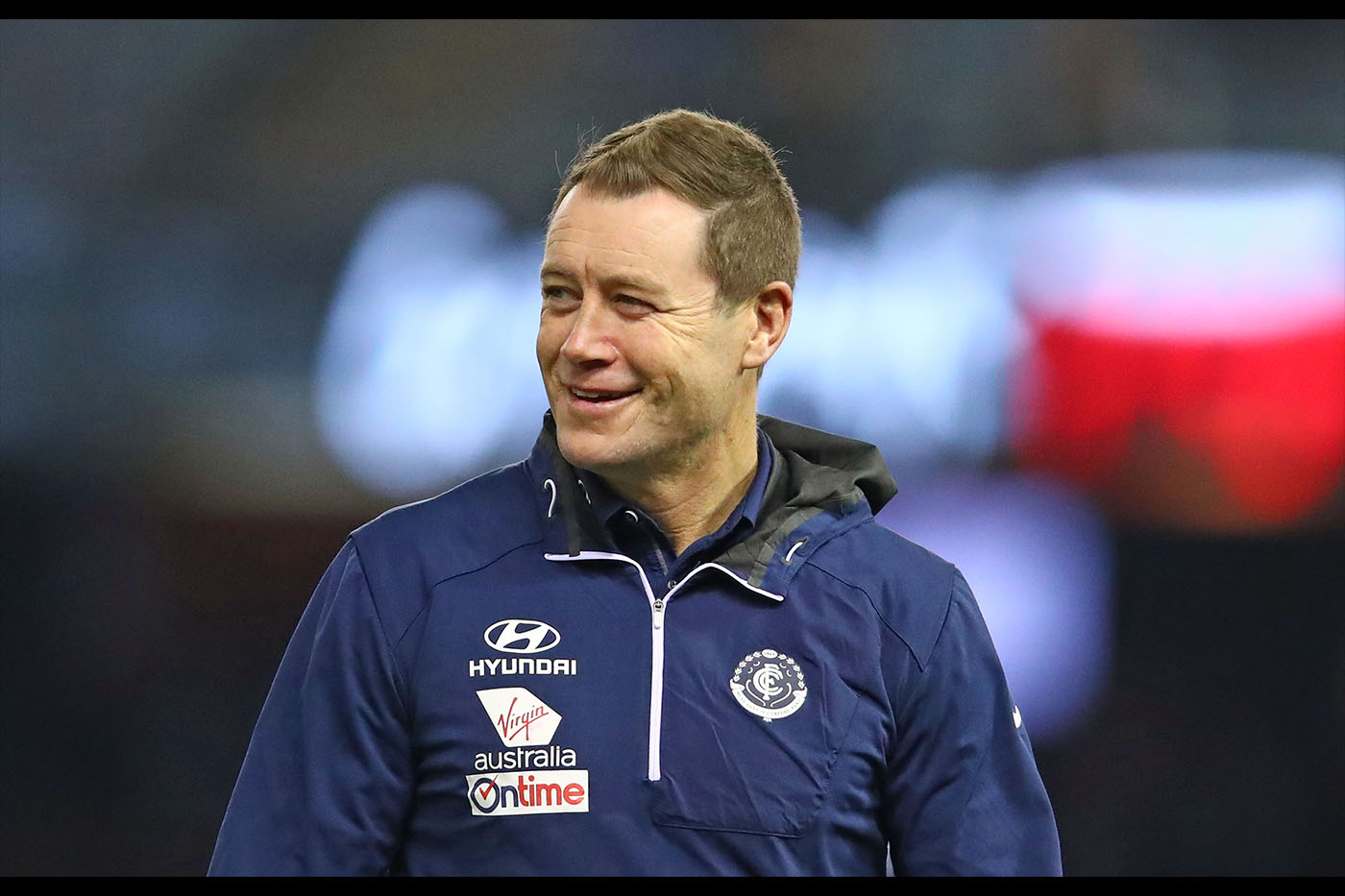 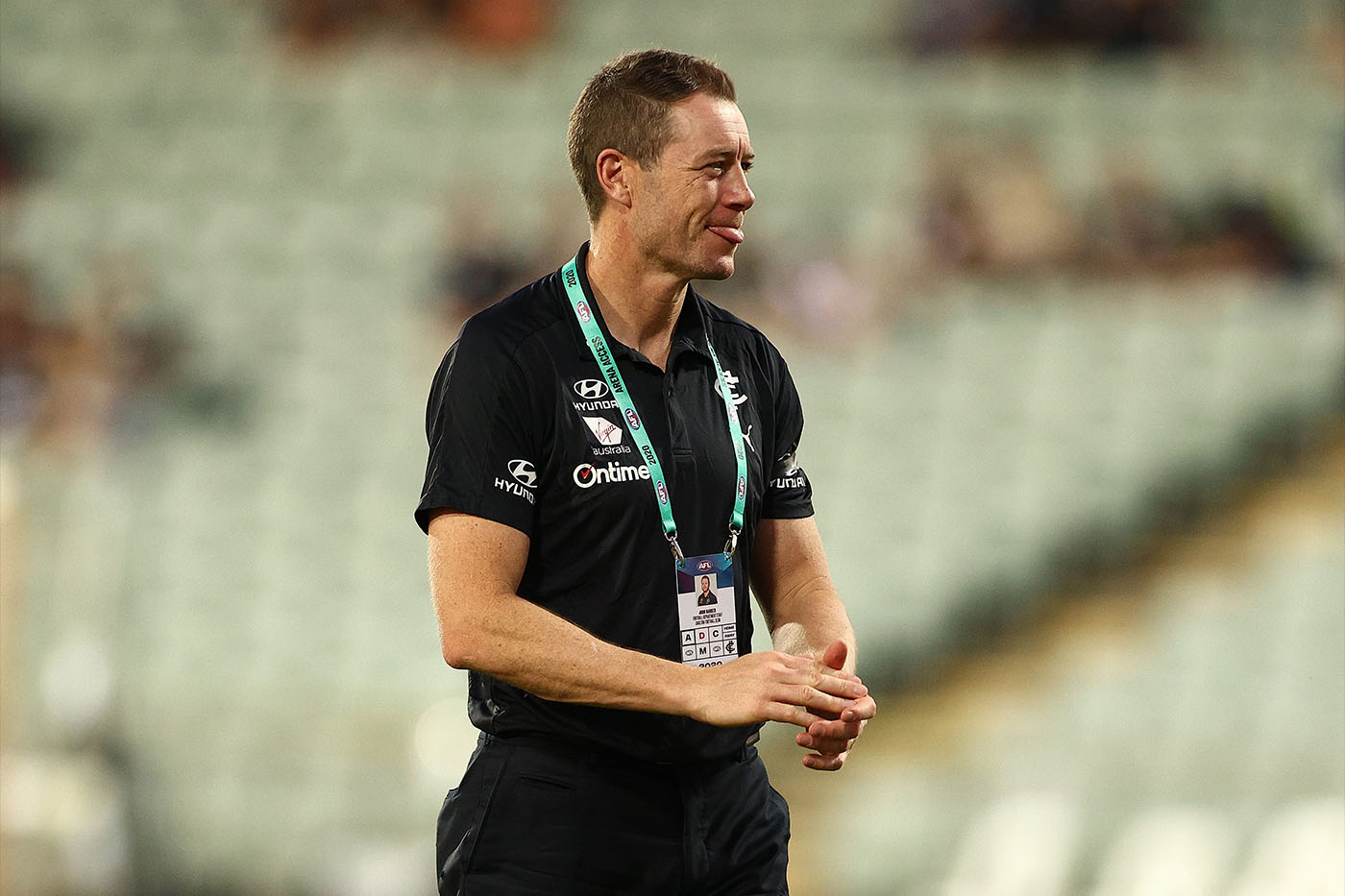 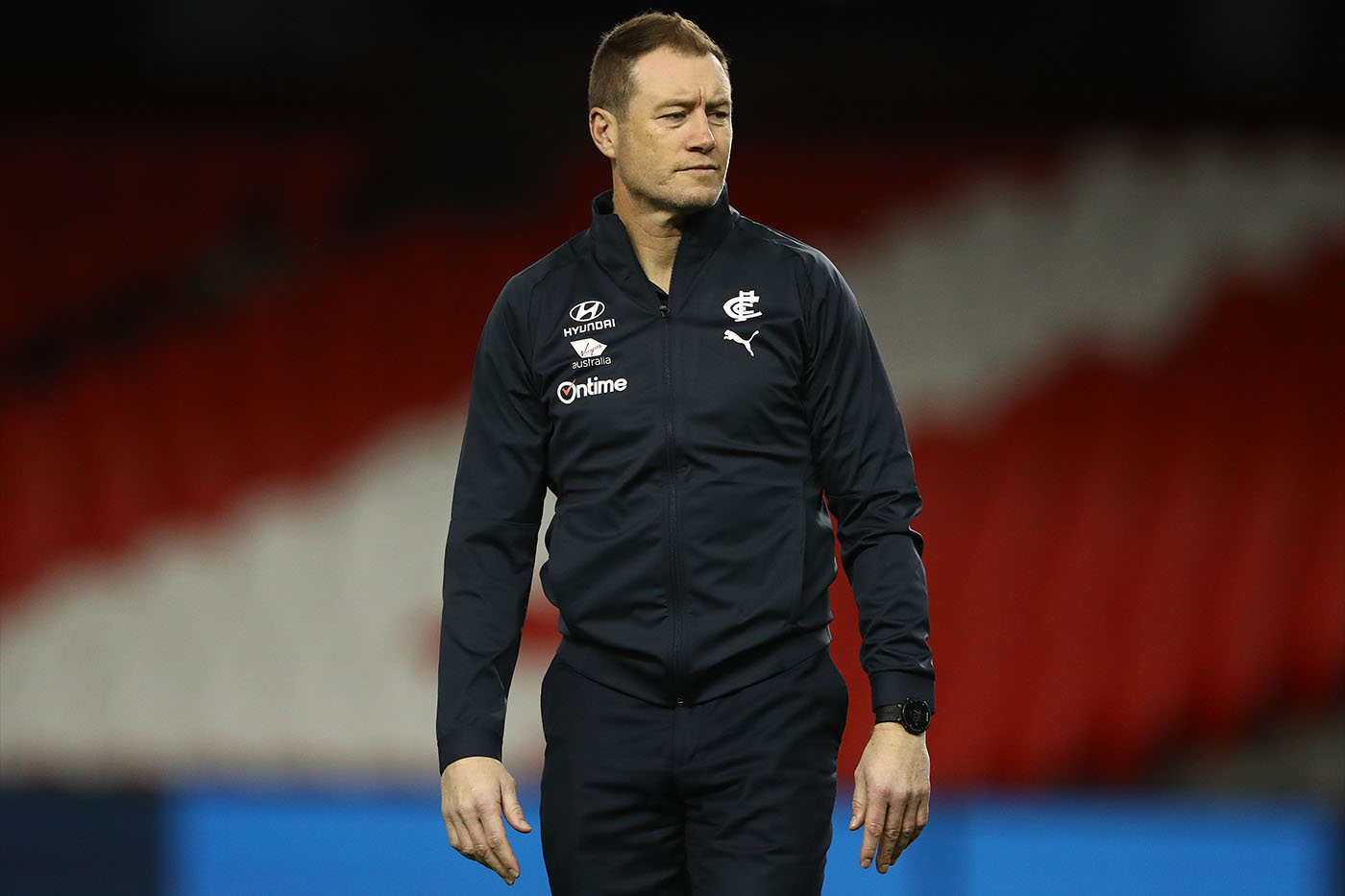 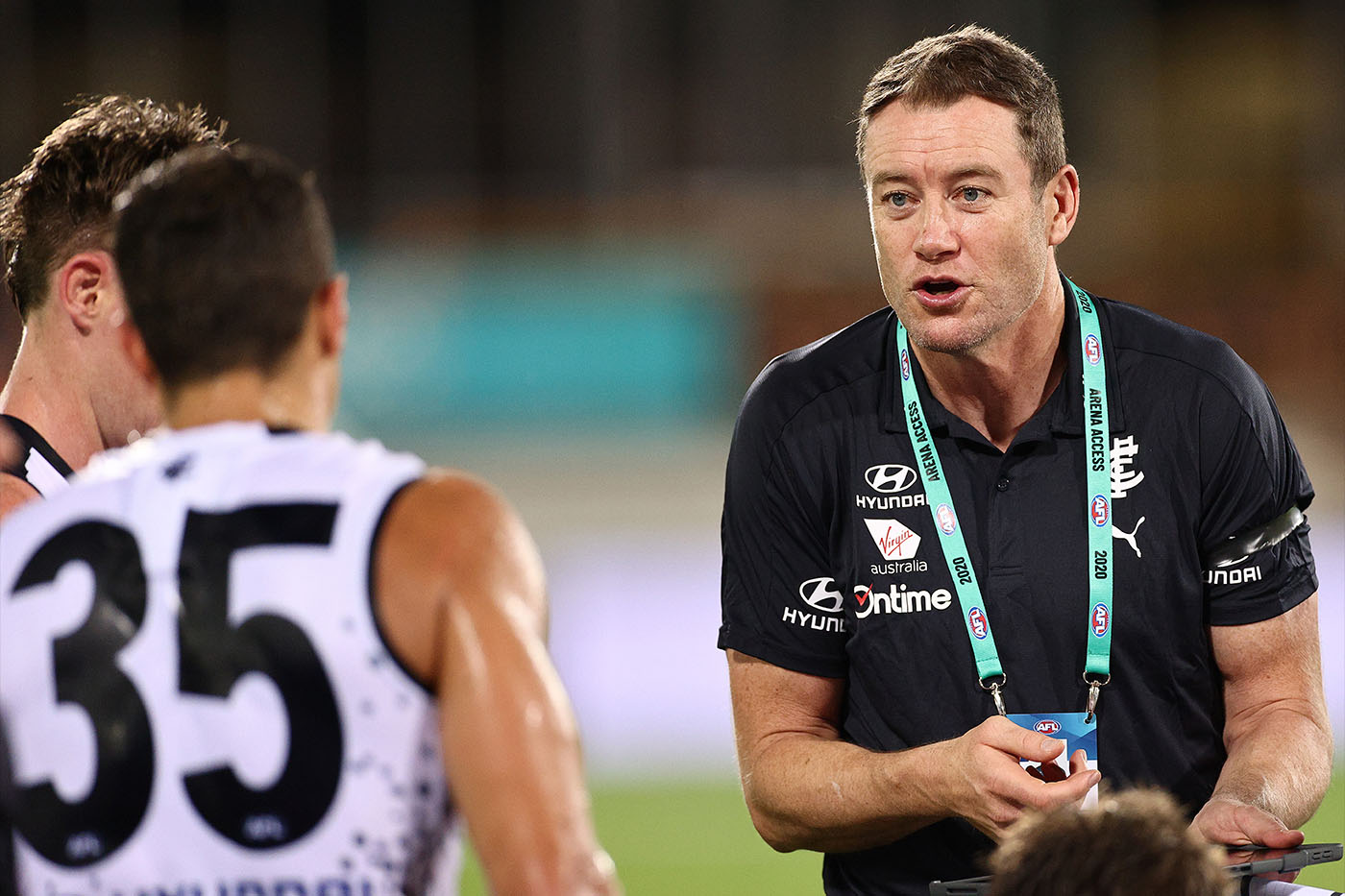 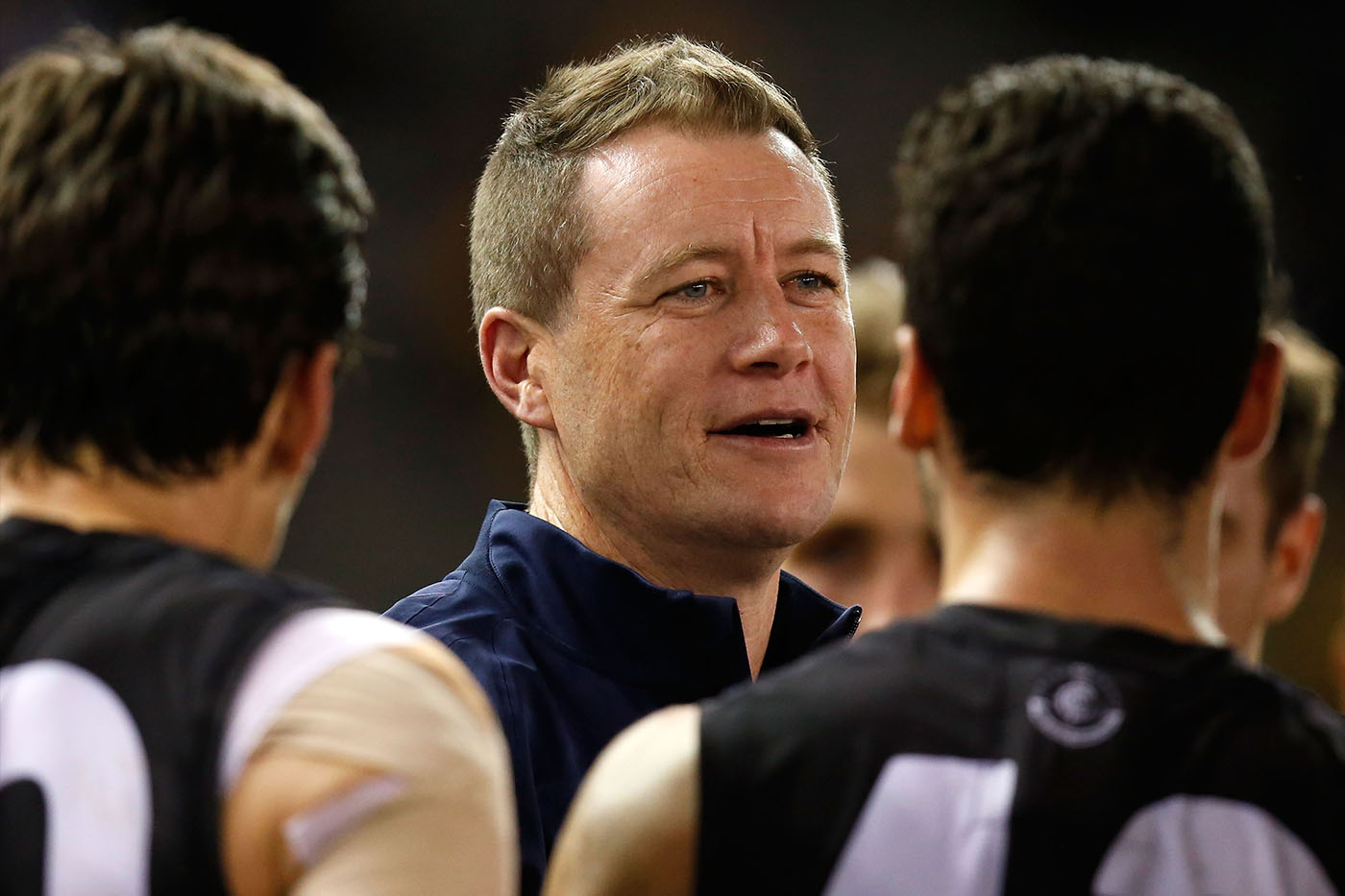 John Barker played junior football with Pascoe Vale in the Essendon District Football League and the Northern Knights, before represented Vic Metro in the Teal Cup. On the back of some strong performances at junior level, Barker was drafted to Fitzroy in the 1992 National Draft selection 25.

Barker made his senior debut for Fitzroy early in the 1994 season and showed promise in a struggling Fitzroy side. When the club merged with the Brisbane Bears at the end of the 1996 season, Barker was one of seven Fitzroy players permitted to join the newly formed Brisbane Lions. Barker was traded to Hawthorn at the end of the 1997 season. Barker went on to play 113 games with the Hawks, leading the club’s goal kicking in 2001, however struggled with injury from 2002 until his retirement in 2006. Barker began his coaching career at St. Kilda under former Fitzroy teammate Ross Lyon, serving as an Assistant Coach for two years. He returned to work under Alastair Clarkson at Hawthorn as the Forwards Coach for 2009 and 2010, before crossing to Carlton to work under Mick Malthouse. Following Malthouse’s sacking during the 2015 season, Barker coached the side as Interim Senior Coach for 14 games. Barker remains at the Blues as an Assistant Coach charged with the responsibility of the midfield and stoppages. Barker is a Level 4 AFL Accredited Coach.

If you want to have high performance, you need to have a relationship. It doesn’t mean you’re their best friend, but you need to engage them enough to have a really strong element of trust and to have empathy and to let them know that you’ve got an element of belief in them. 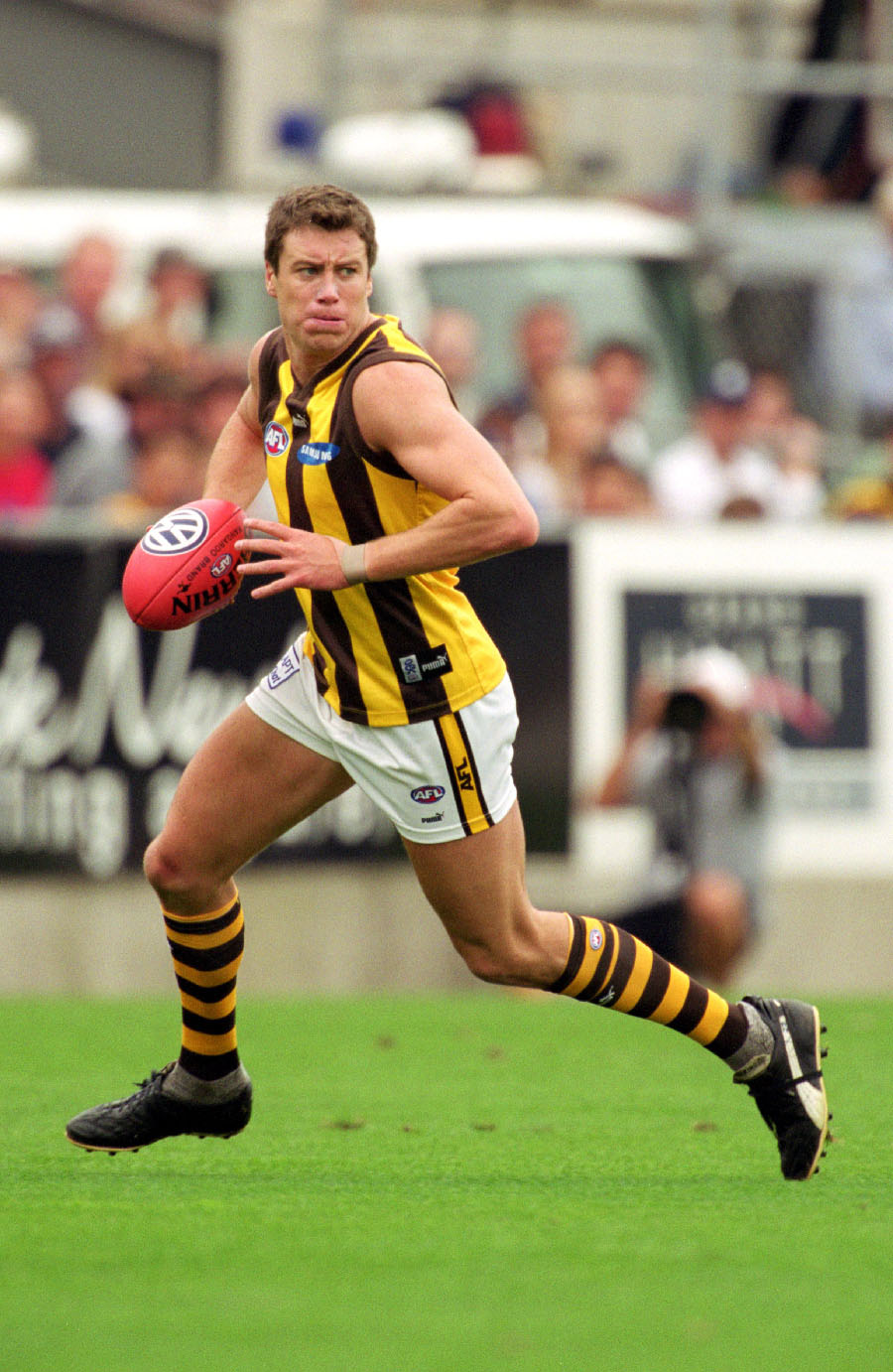 To request more information about John Barker, please contact us