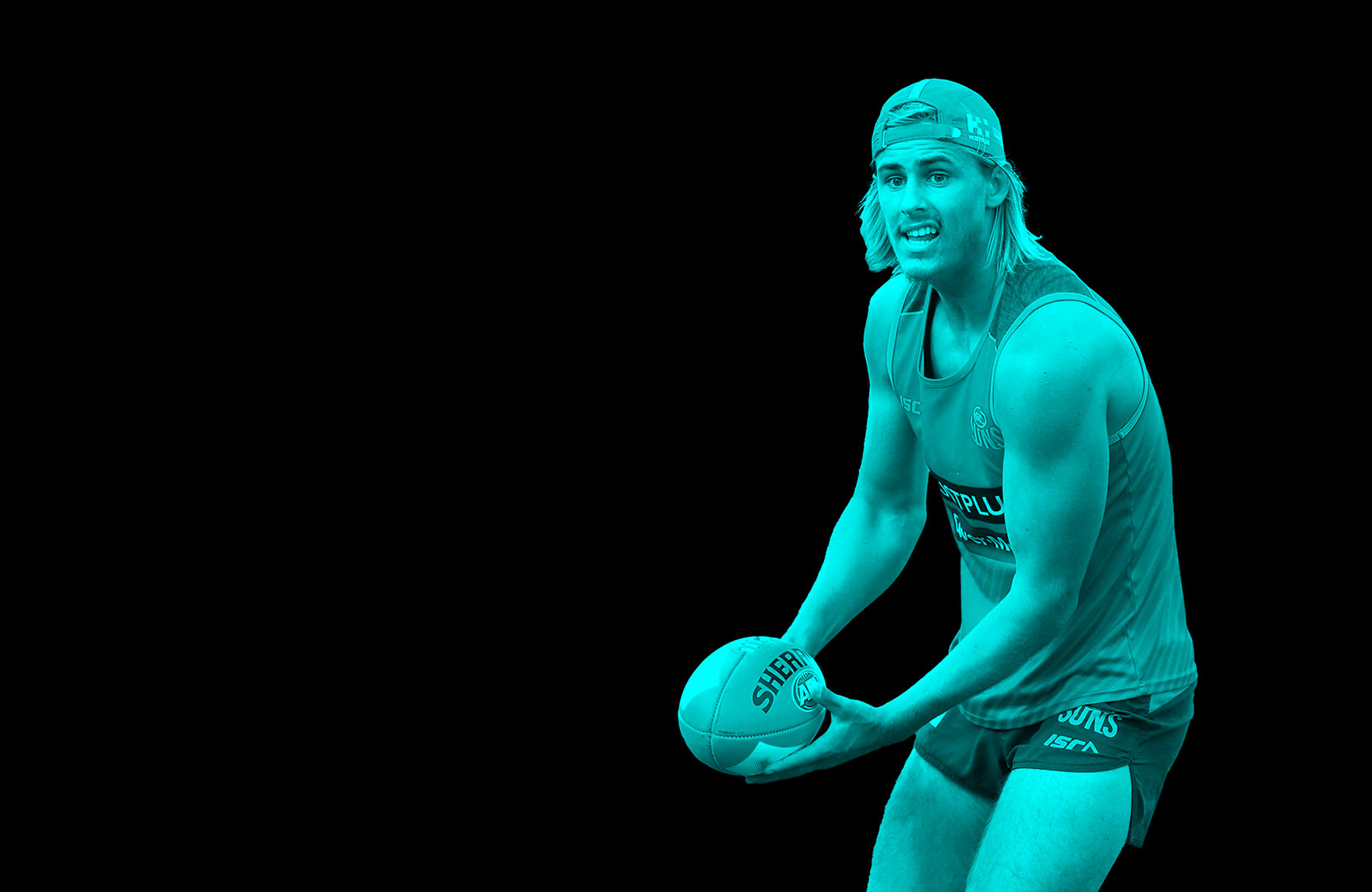 A speedy, line breaking wingman, Jeremy Sharp has turned heads throughout his junior career and is ready to take his game to a new level among the elite players of the AFL. 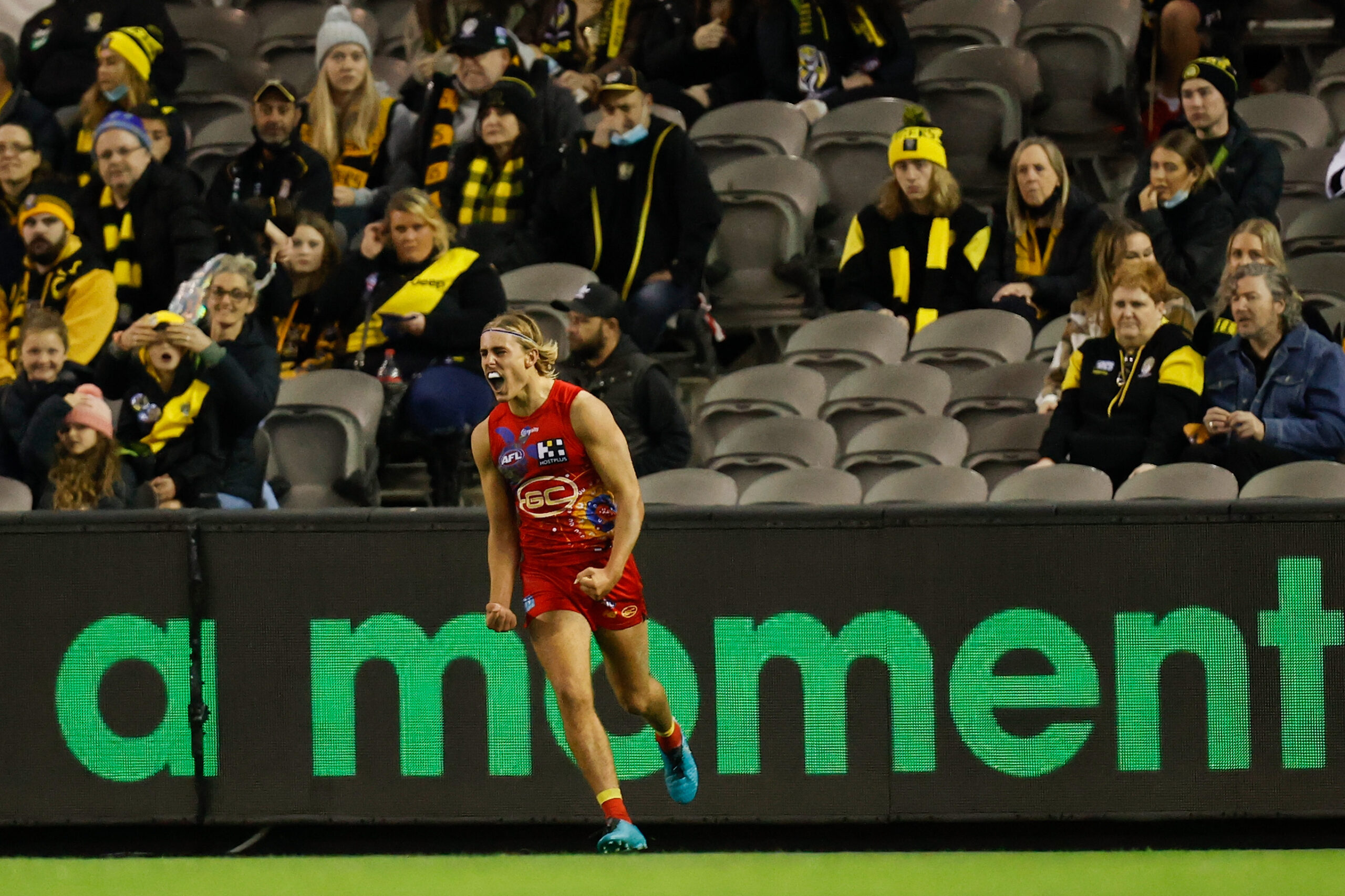 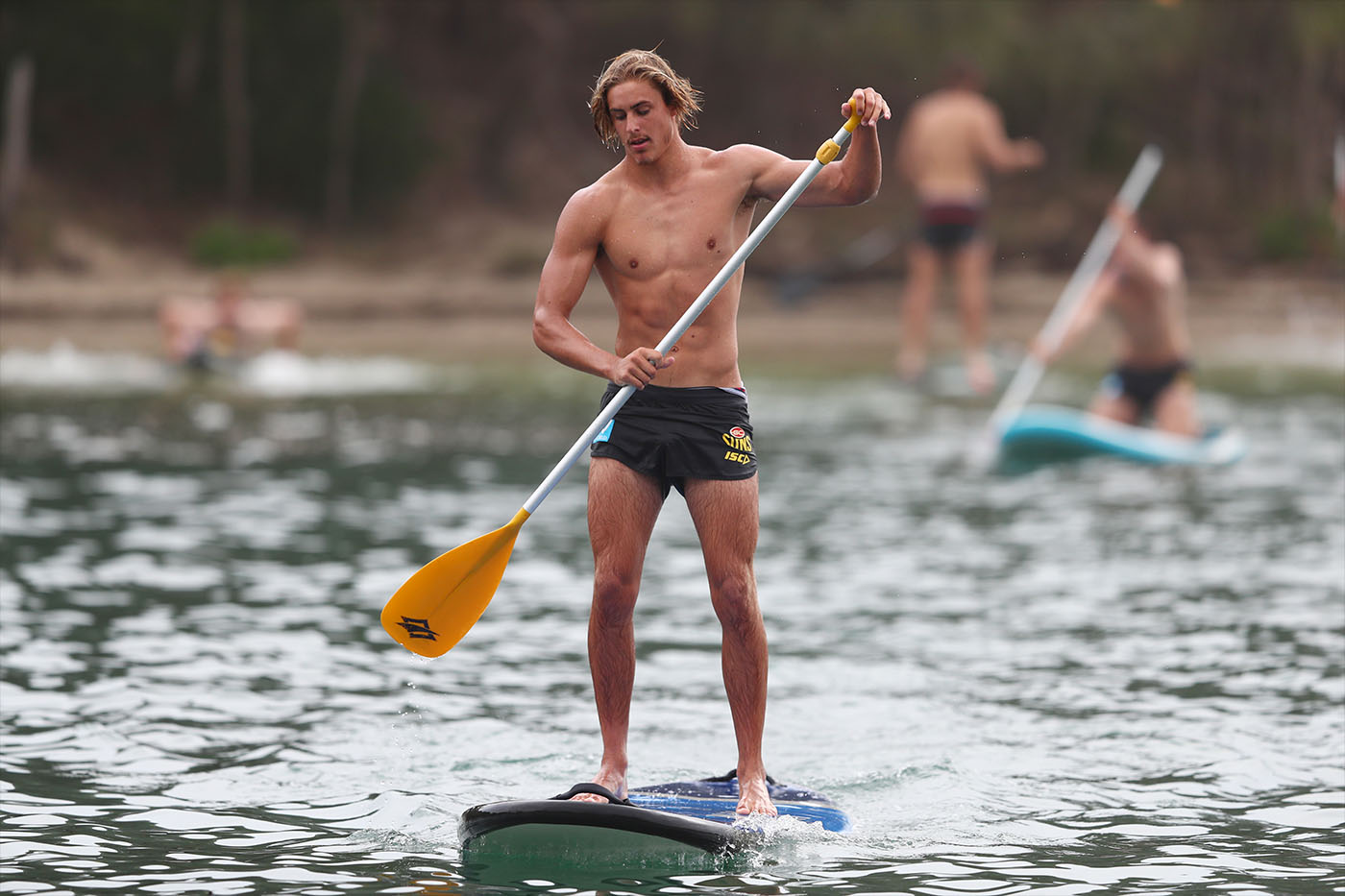 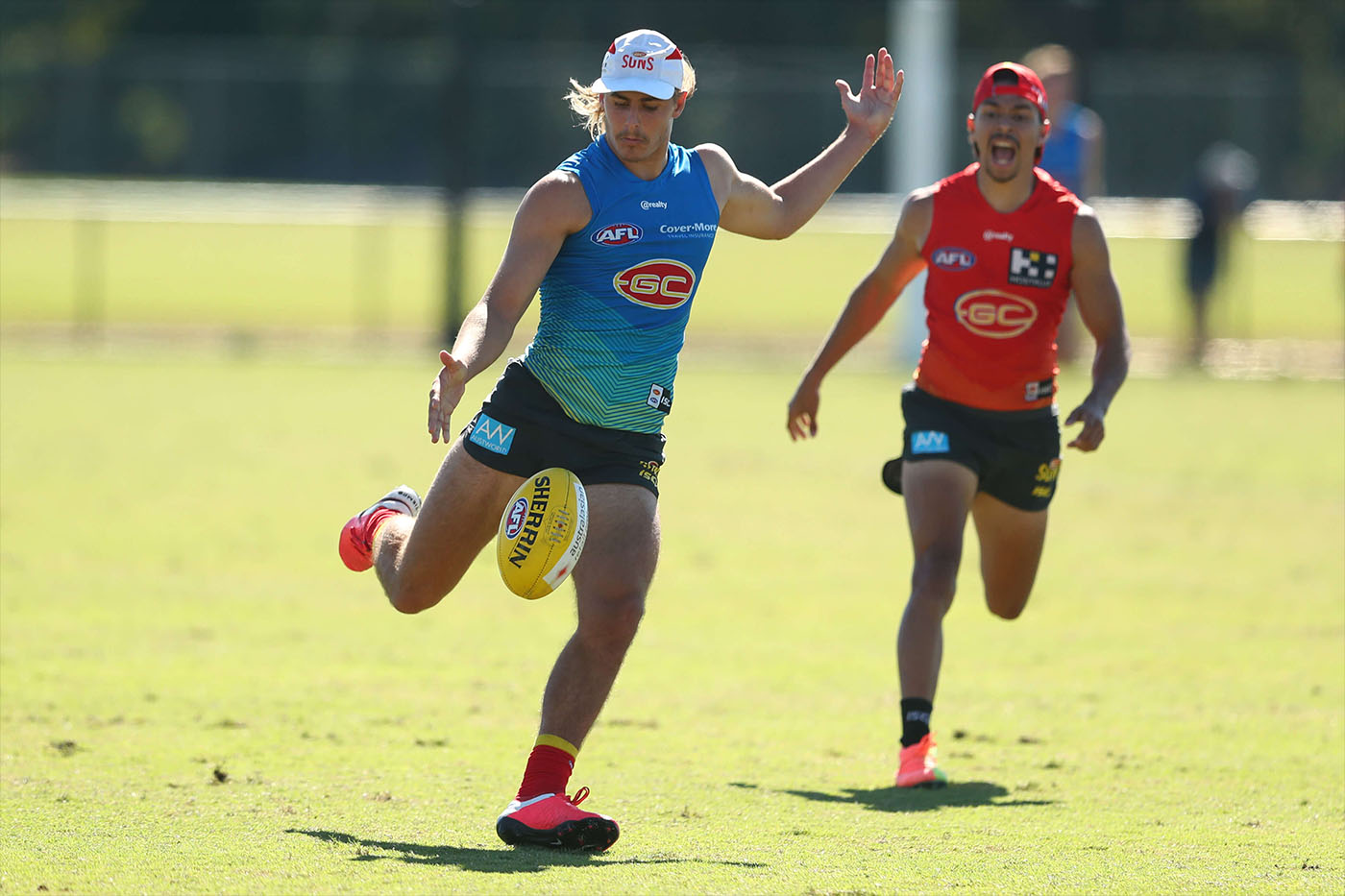 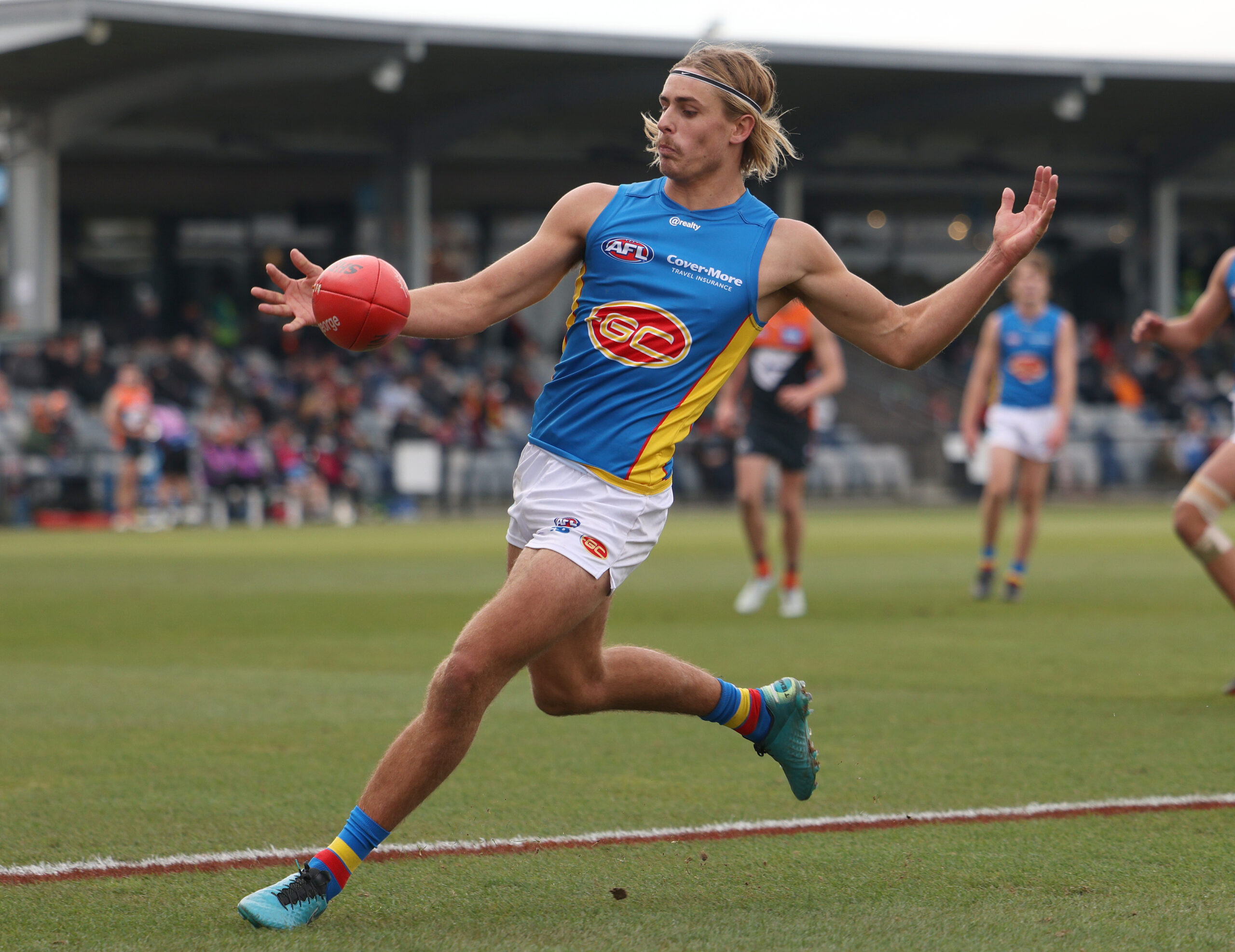 With a strong family history of footballers, Sharp followed in his grand father and father’s footsteps joining East Fremantle in the WAFL. After standing out at state level, Sharp became a hot prospect for the 2019 draft after winning All-Australian honours as a 17 year old at the Under 18 National Championships.

In his draft year, Sharp became a dual All-Australian at Under 18’s level. The 189cm wingman is an exceptional athlete that has a unique speed-endurance combination that complements his penetrating kick.

Playing the majority of the Under 18’s carnival on the wing, Sharp showcased his ability to run, carry and deliver.

When not representing his state, Sharp also gained experience playing against older players through his 6 games for East Fremantle in the WAFL senior side.

Sharp was taken with pick 27 in the 2019 AFL National Draft by the Gold Coast Suns. He debuted in 2020, playing two games throughout the year, including his debut in Round 10.

In 2021 Sharp was given another opportunity mid-season, and made the most of it becoming a reliable wingman, who can find space and always seems to be in the right place.

When not training or playing, Sharp makes the most of living on the Gold Coast and spending time out on the water surfing. 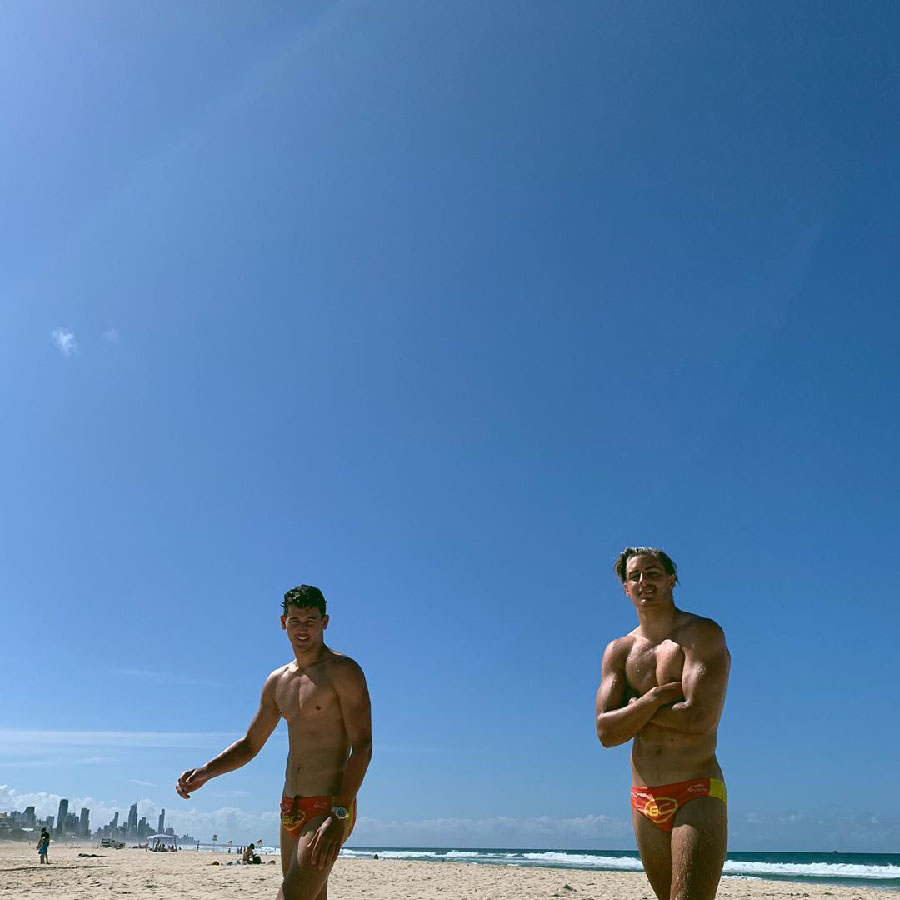 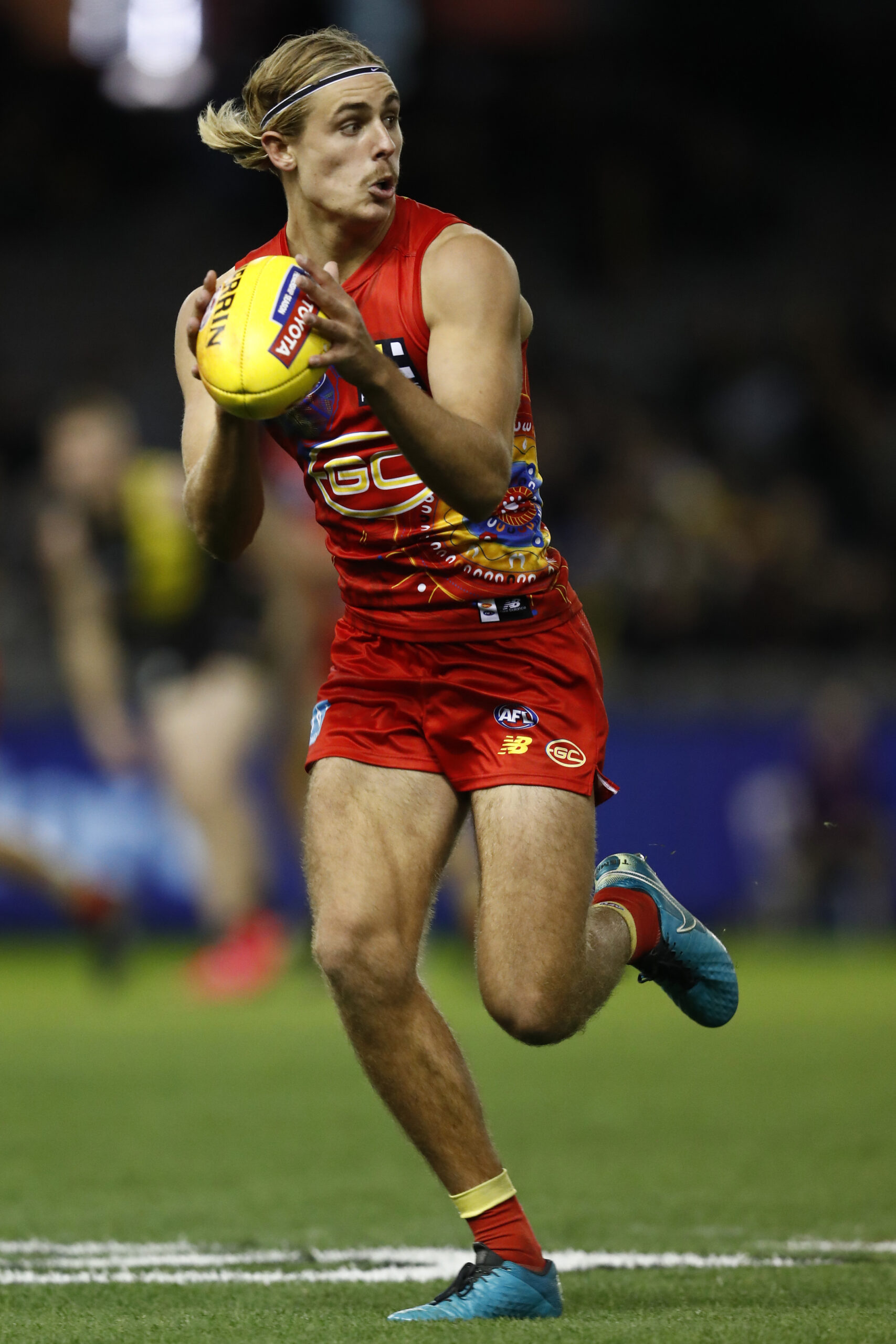 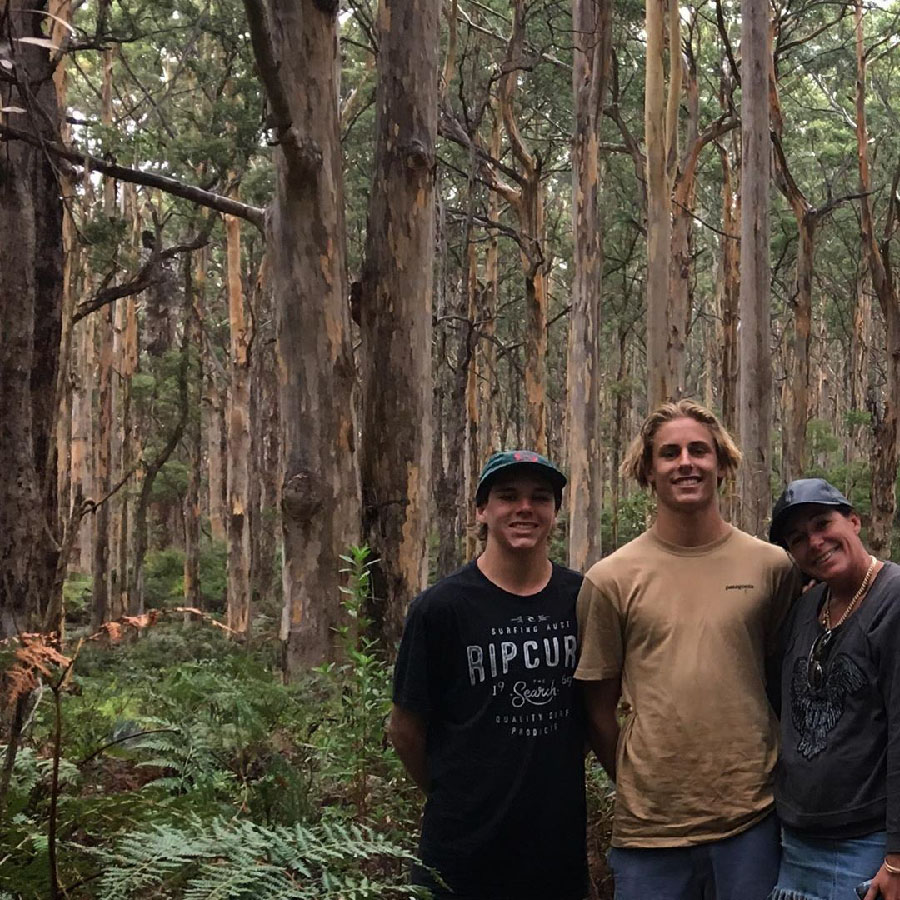 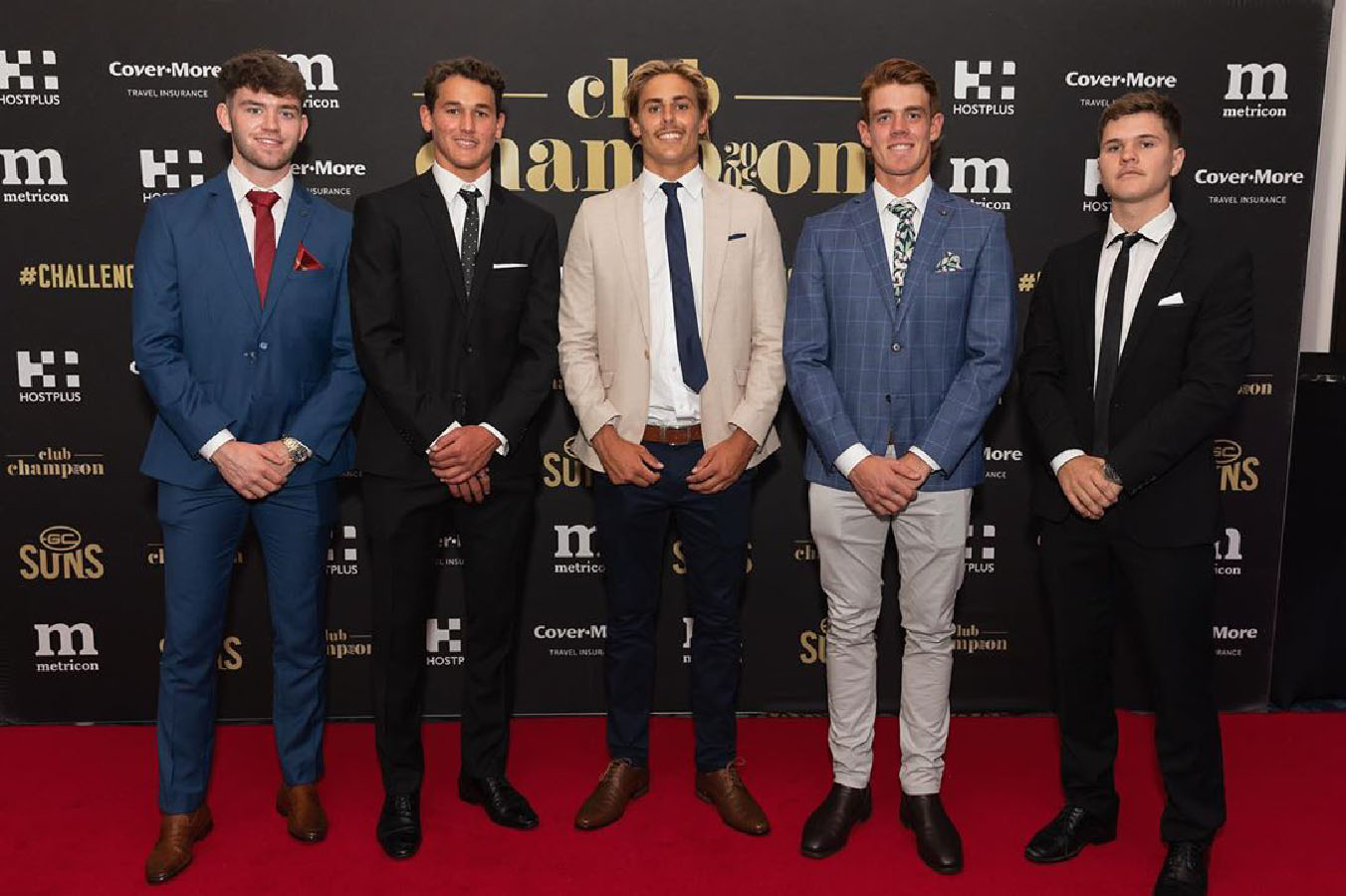 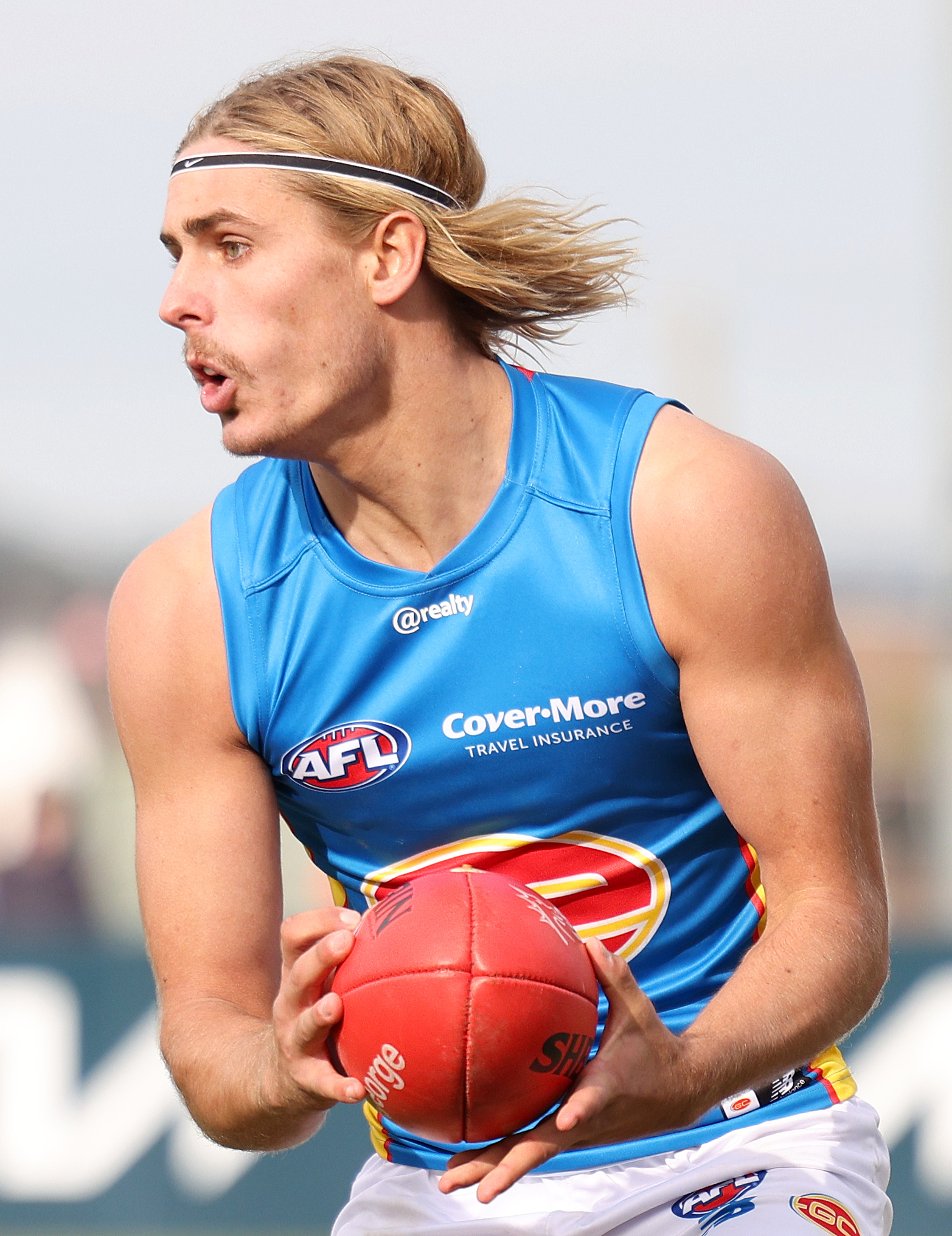 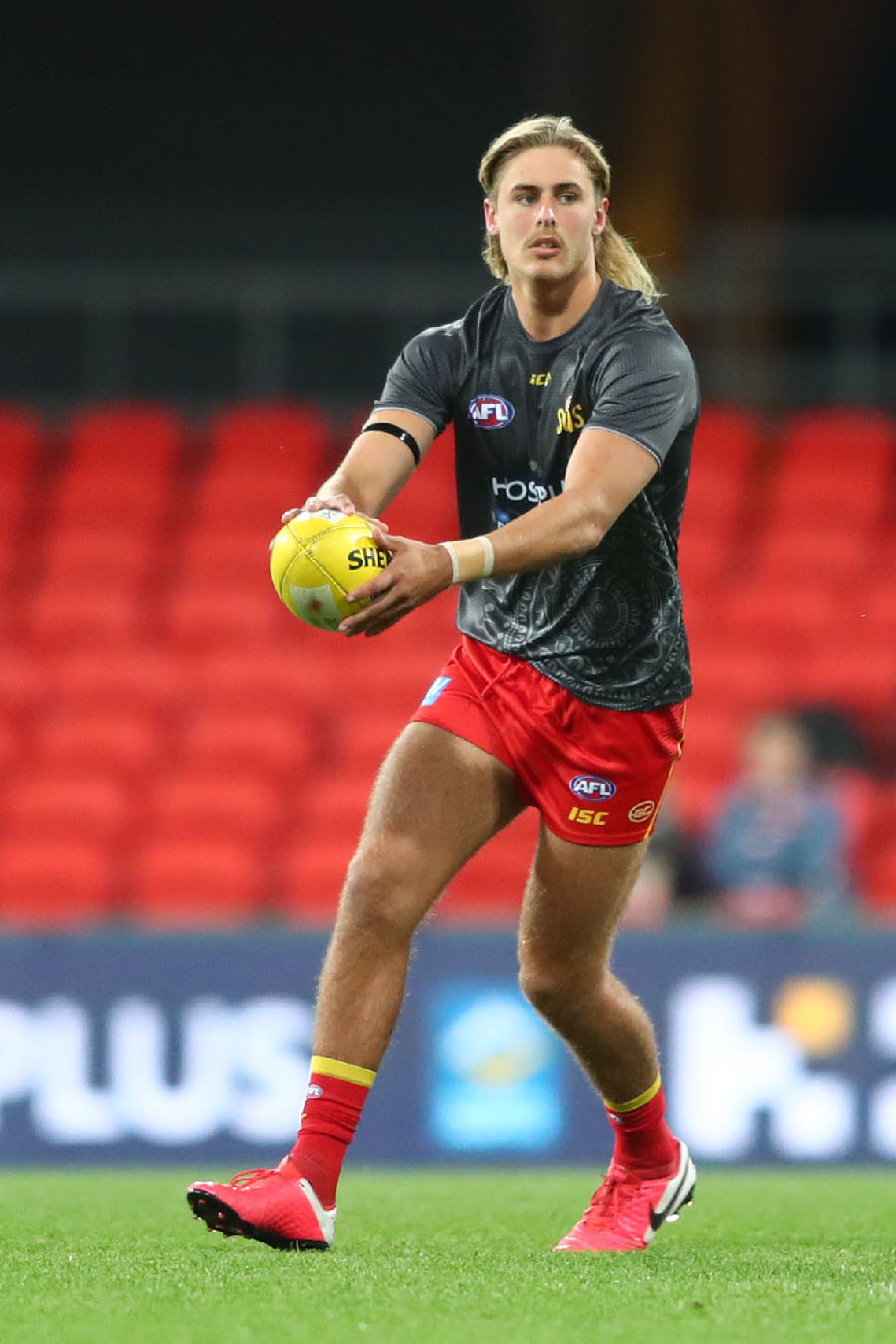 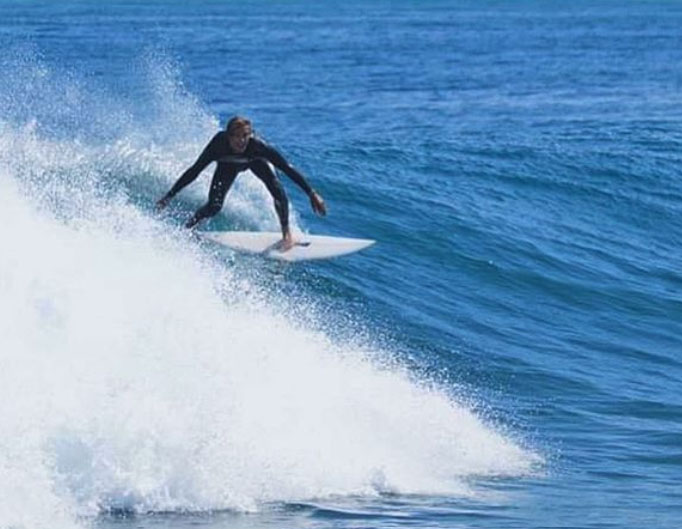 To request more information about Jeremy Sharp, please contact us