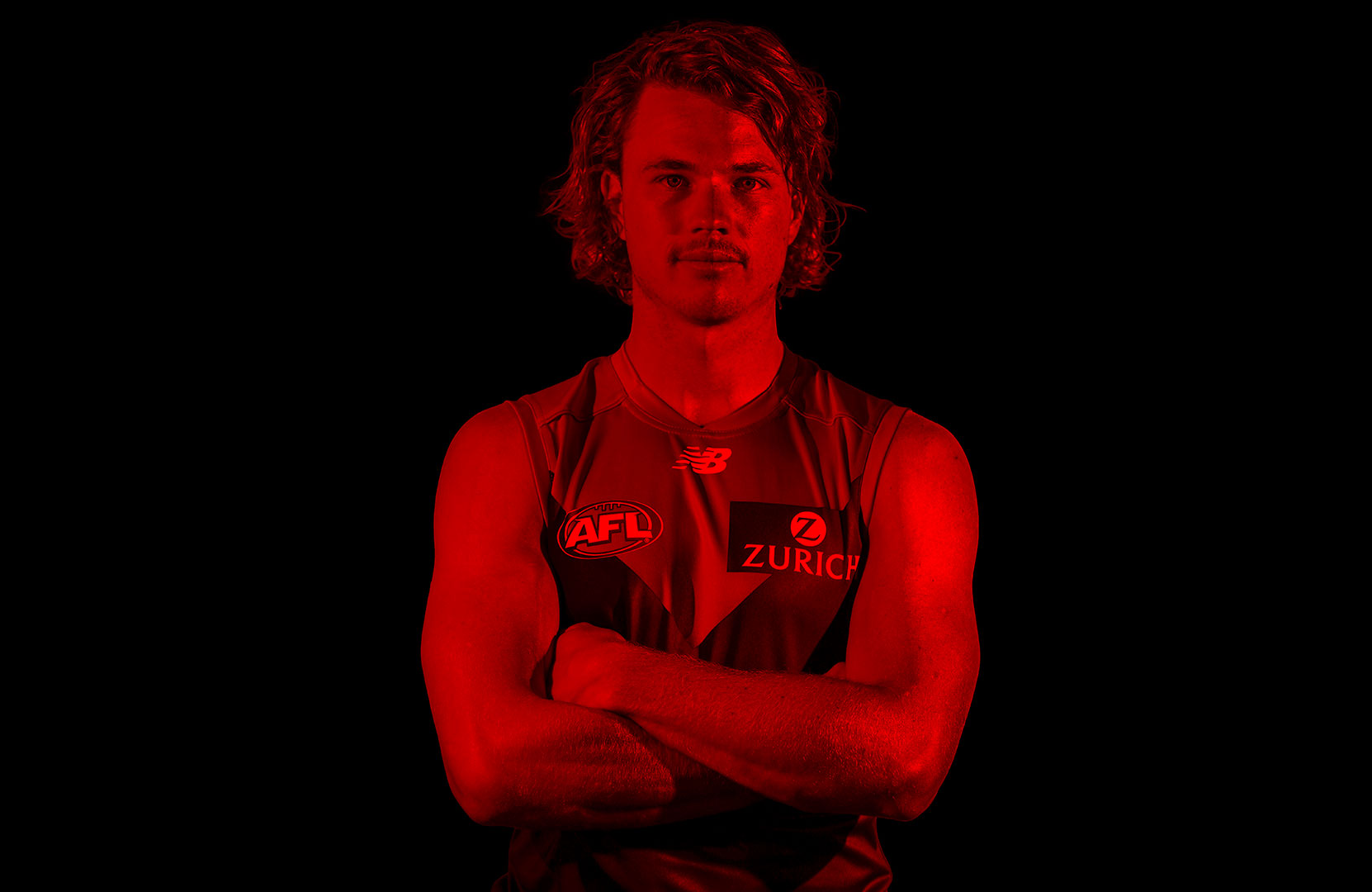 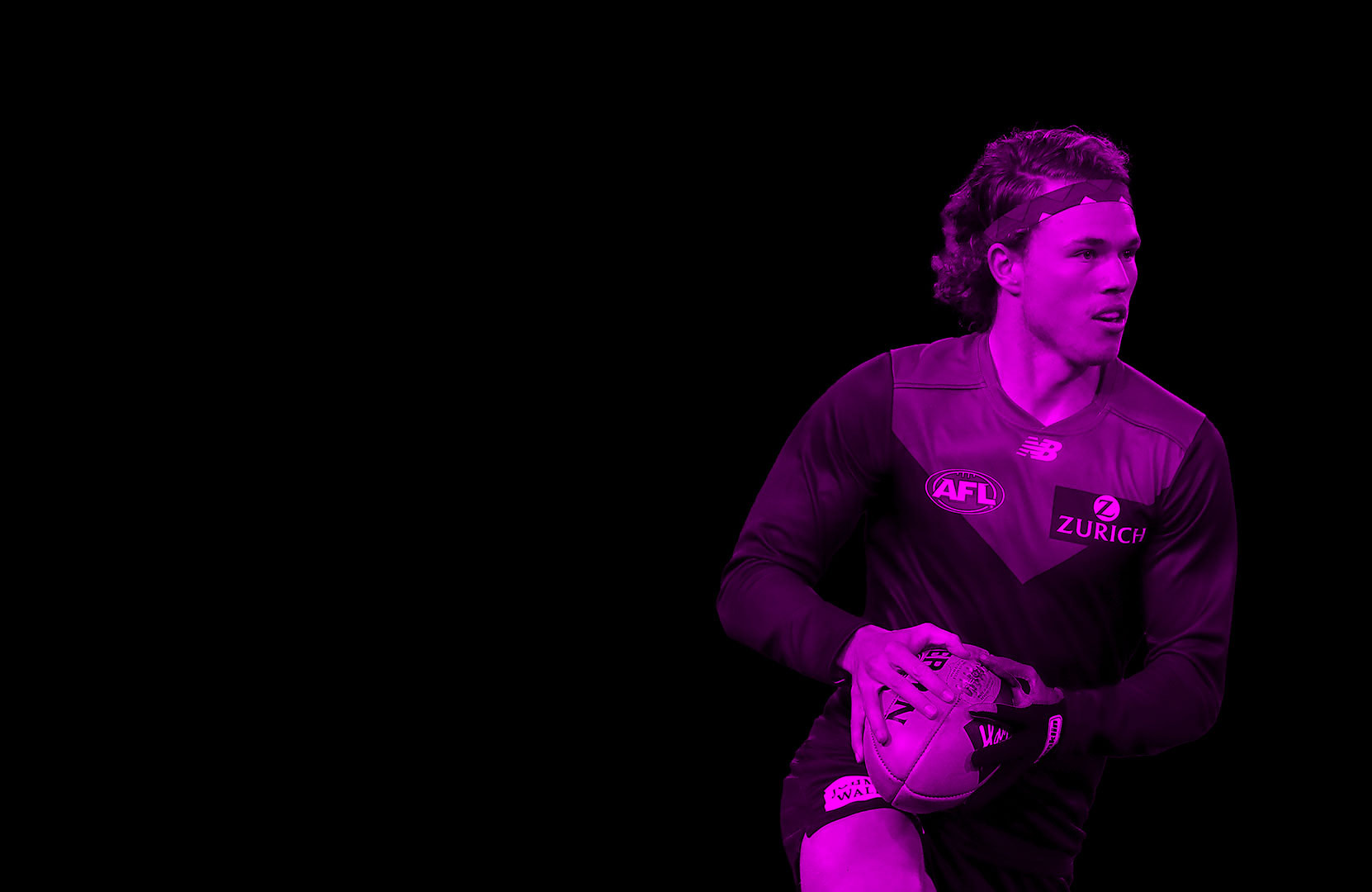 A dashing presence in Melbourne's team for several seasons, Jayden Hunt ability to break lines and close in on opponents are key traits to his eye-catching game. 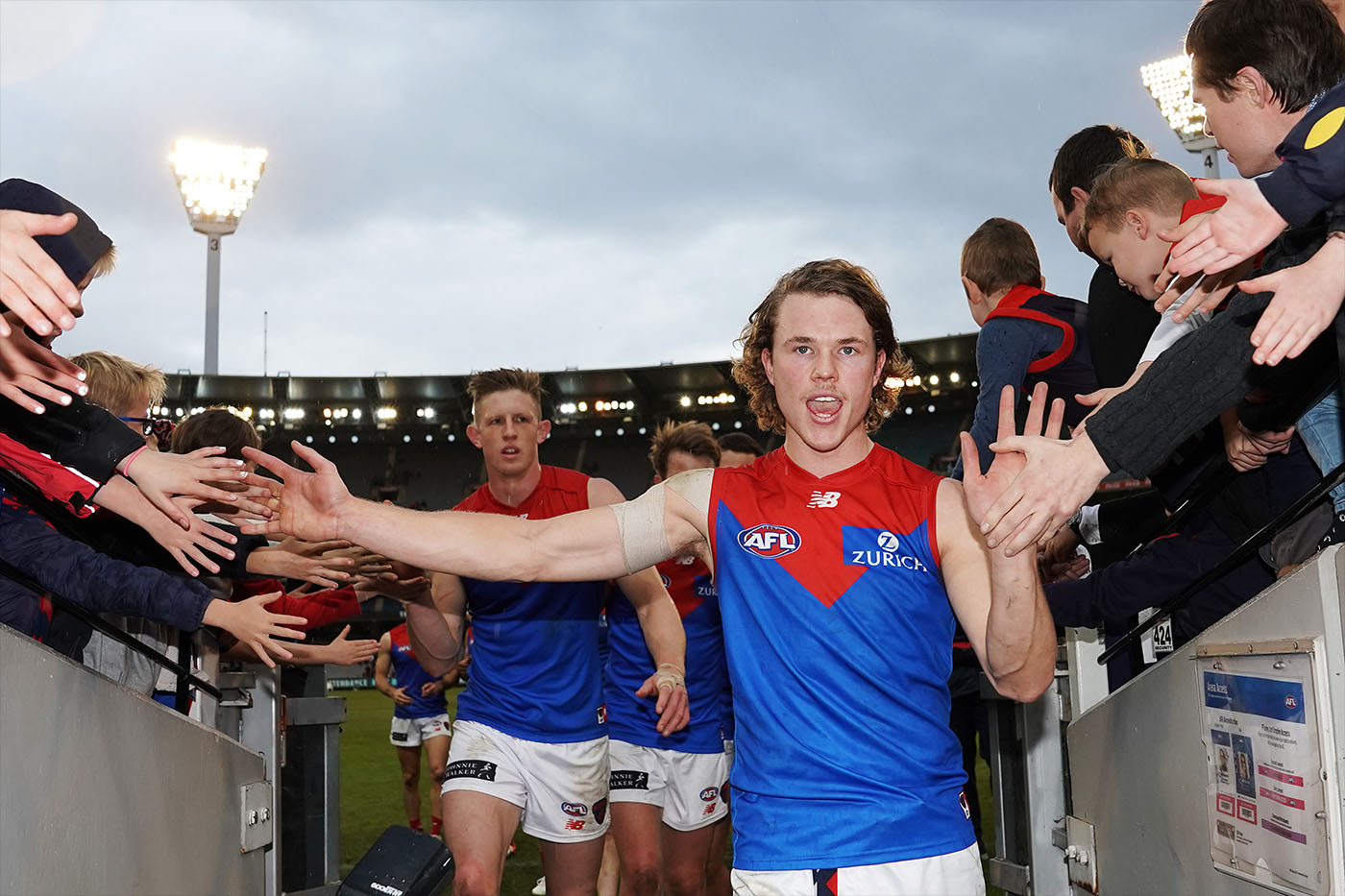 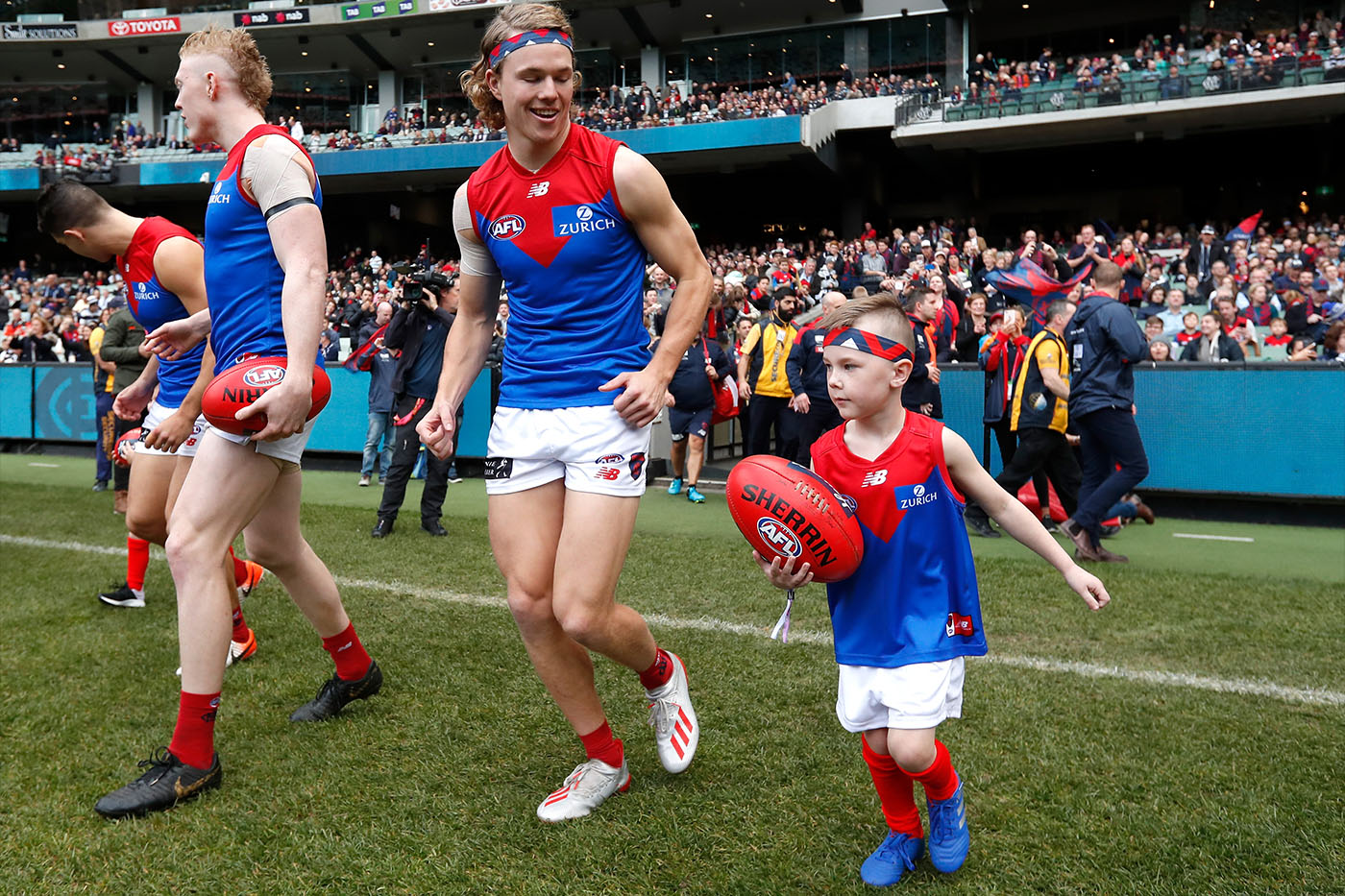 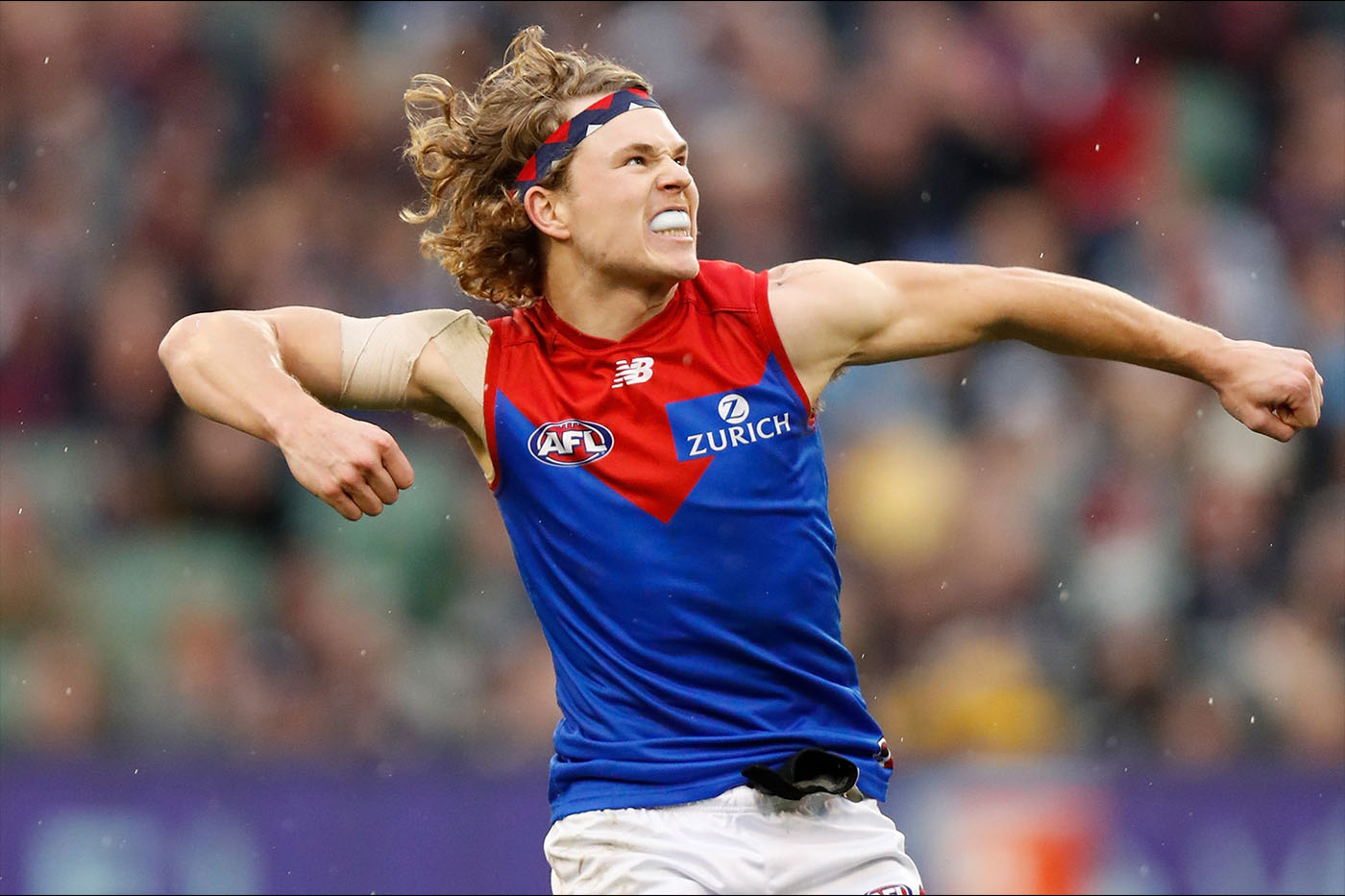 A talented junior athlete across footy, tennis and athletics, Hunt was the veritable smoky of his draft year in 2013. He played exclusively for Brighton Grammar in the APS, with selection in the APS-AGSV representative match and the AFL Victoria Young Guns game putting him on the radar of AFL clubs. Despite not playing a TAC Cup game, Hunt had shown enough for Melbourne to select him with pick 57 at the 2013 NAB AFL Draft.

Having been selected as a raw prospect, it was going to be Hunt some time to be ready for the rigours of AFL. After two seasons of developing his game and his body, Hunt debuted for the Demons against the club he grew up supporting, Collingwood, in Round 4 2016 season. Hunt played 19 impressive games that year, showcasing his speed and agility from the backline and received the club’s Best Young Player award. Hunt’s 2017 campaign was a further advancement, playing another 22 games and elevating his attacking game from the defensive 50 further. After a challenging 2018 through form and injury, Hunt switched ends and become a dynamic presence in Melbourne’s forward line in 2019. Averaging a goal a game, Hunt finished in the Top 10 of the Demons Best and Fairest. Despite a challenging 20120 campaign for both player and team, Hunt bookended his year with big games – three goals against Carlton as the season resumed in Round 2 and career best four majors in the final game of the year against Essendon. Hunt has signed a two-year contract extension with Melbourne. 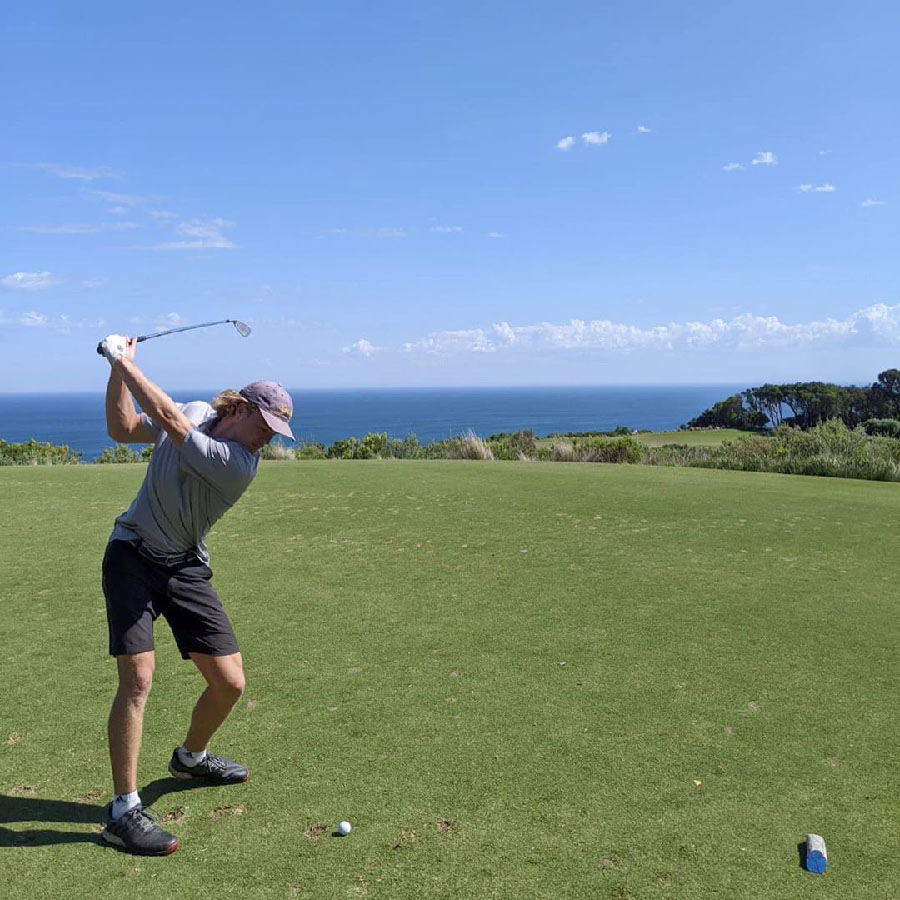 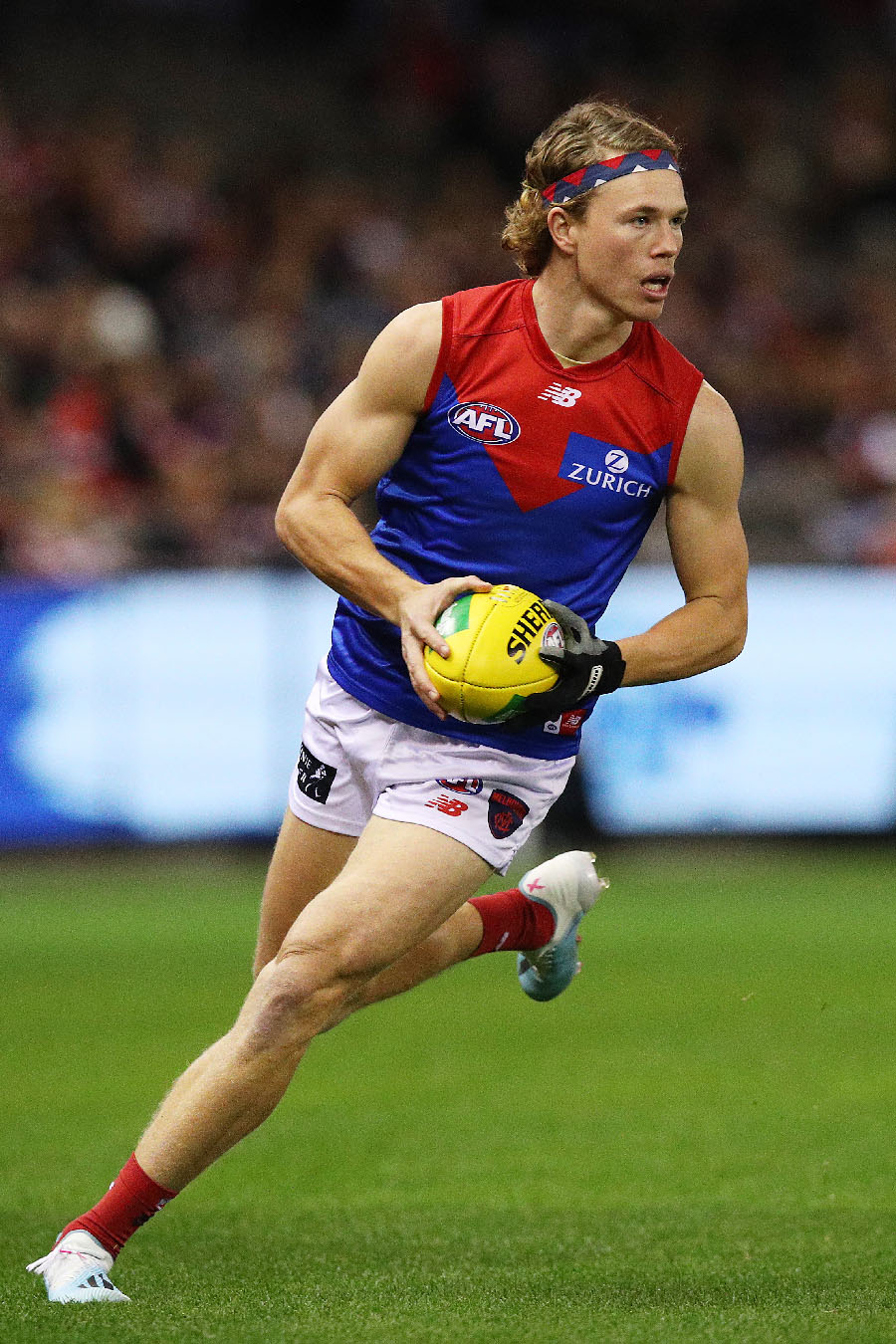 I let my footy do the talking and want people to respect me on the field, but off the field I’m a very laidback guy and love having fun 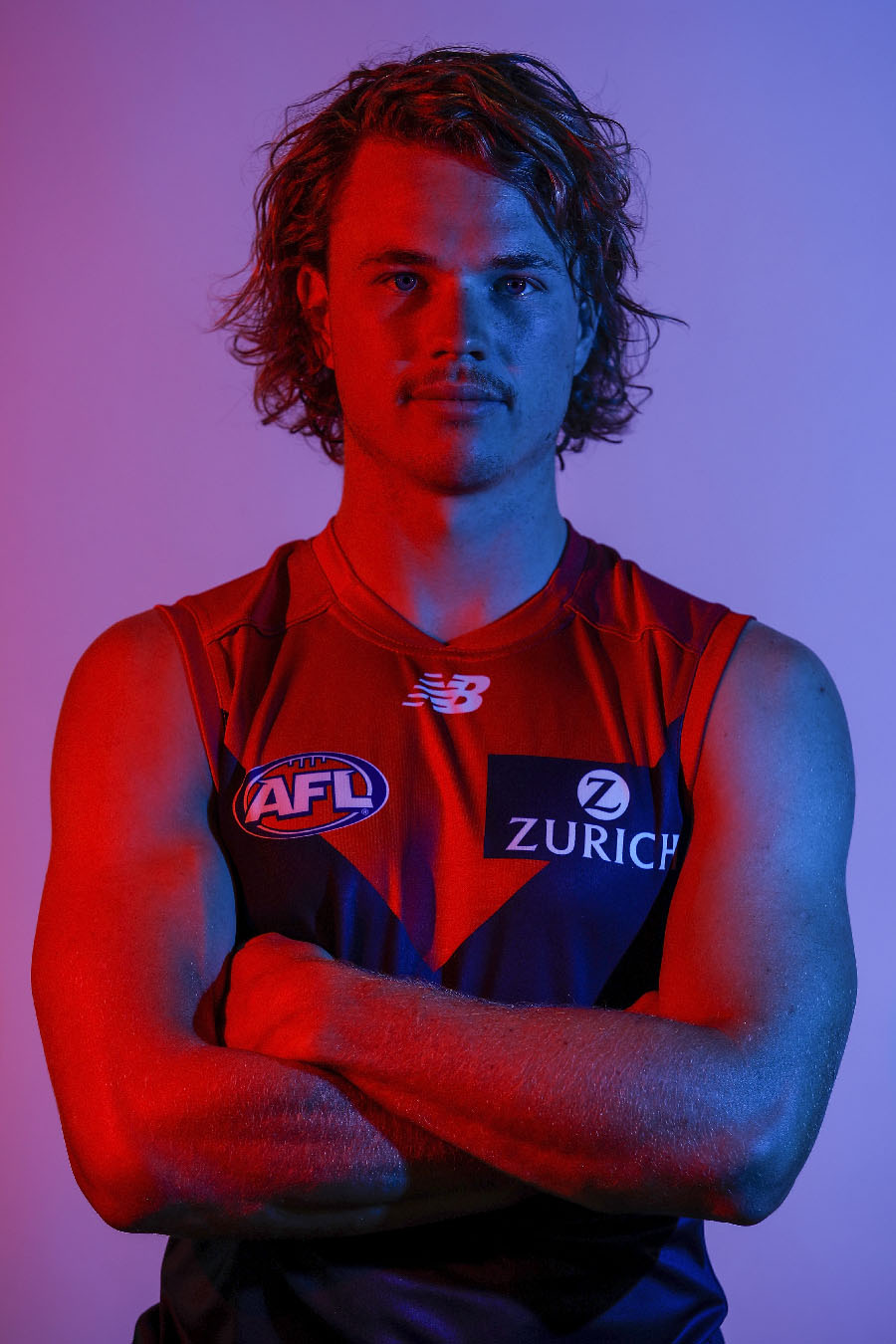 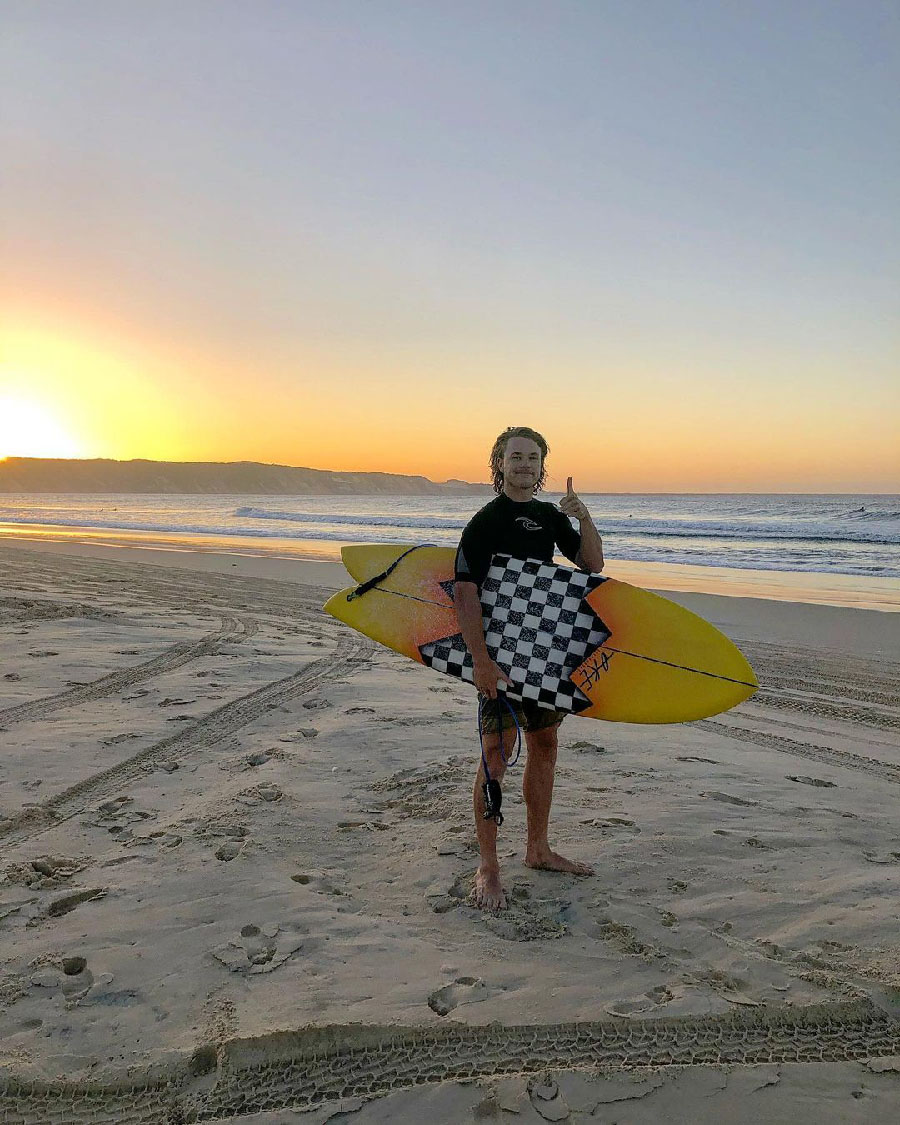 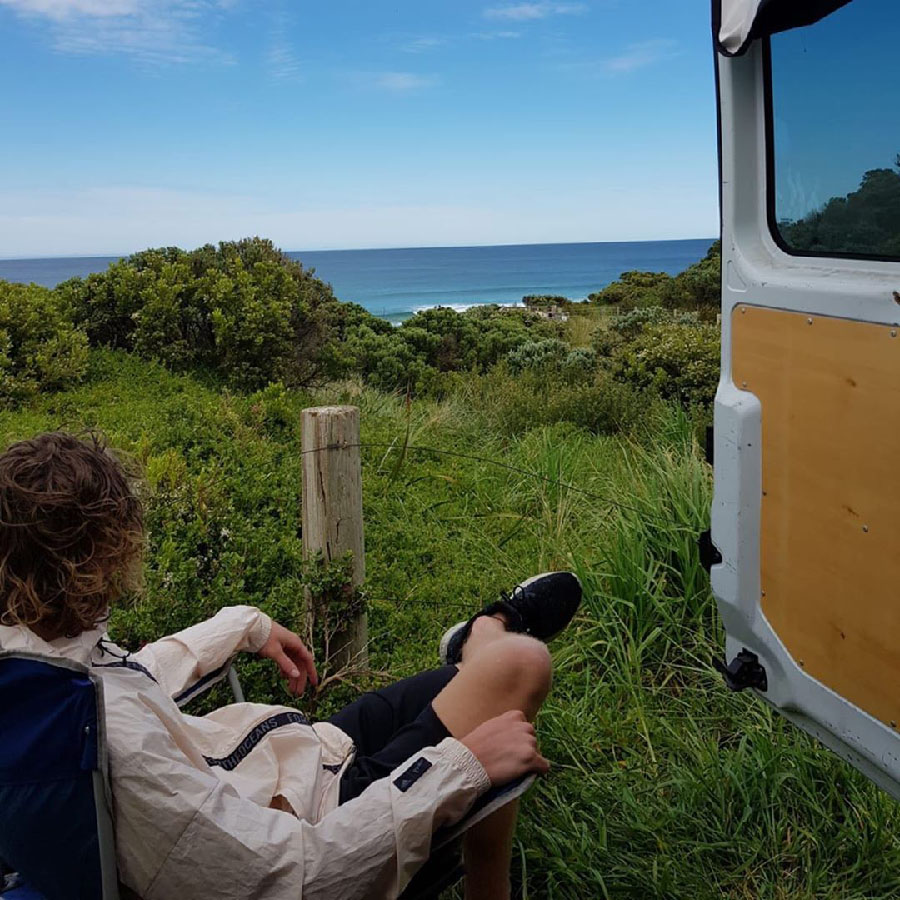 To request more information about Jayden Hunt, please contact us