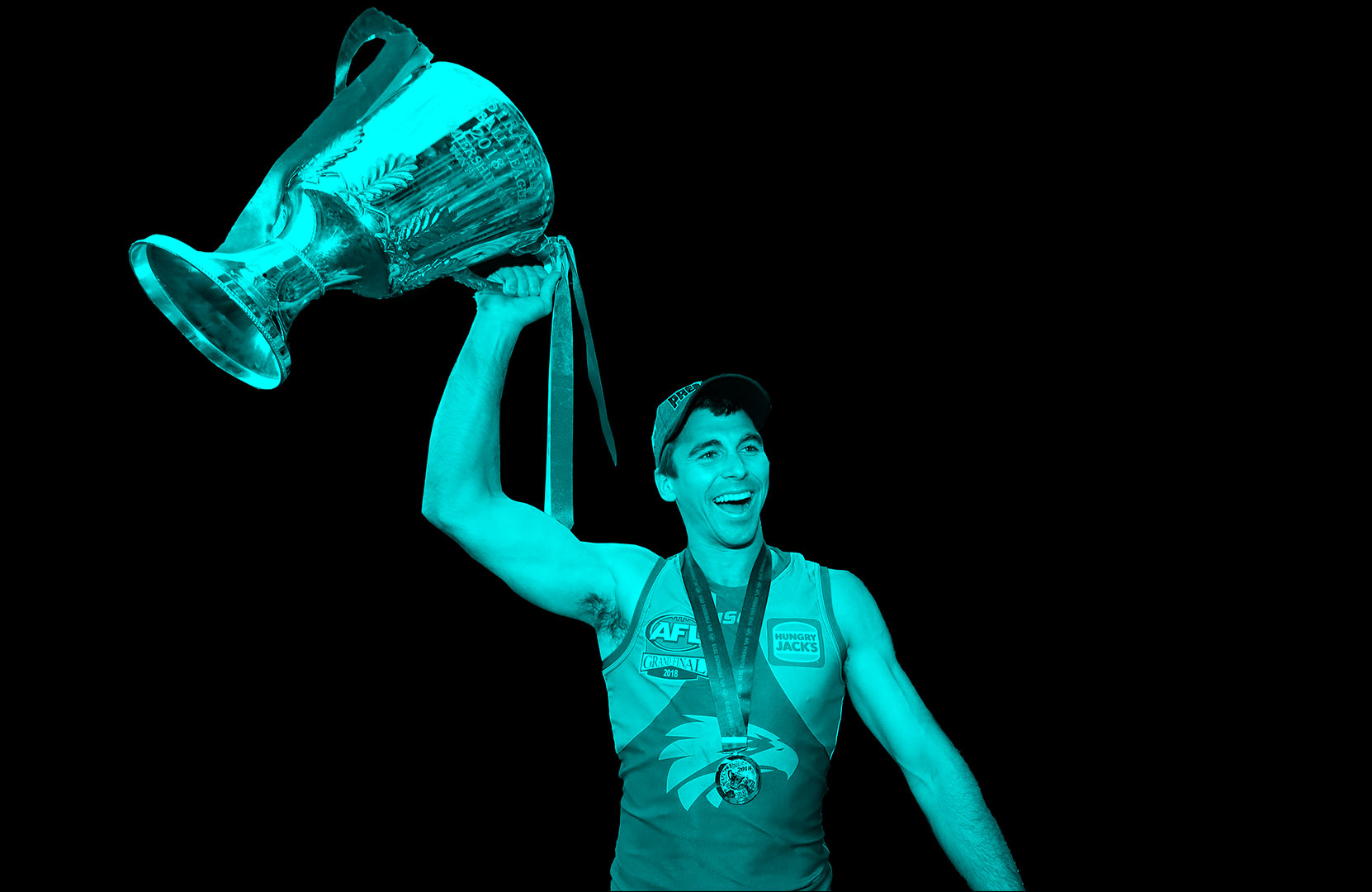 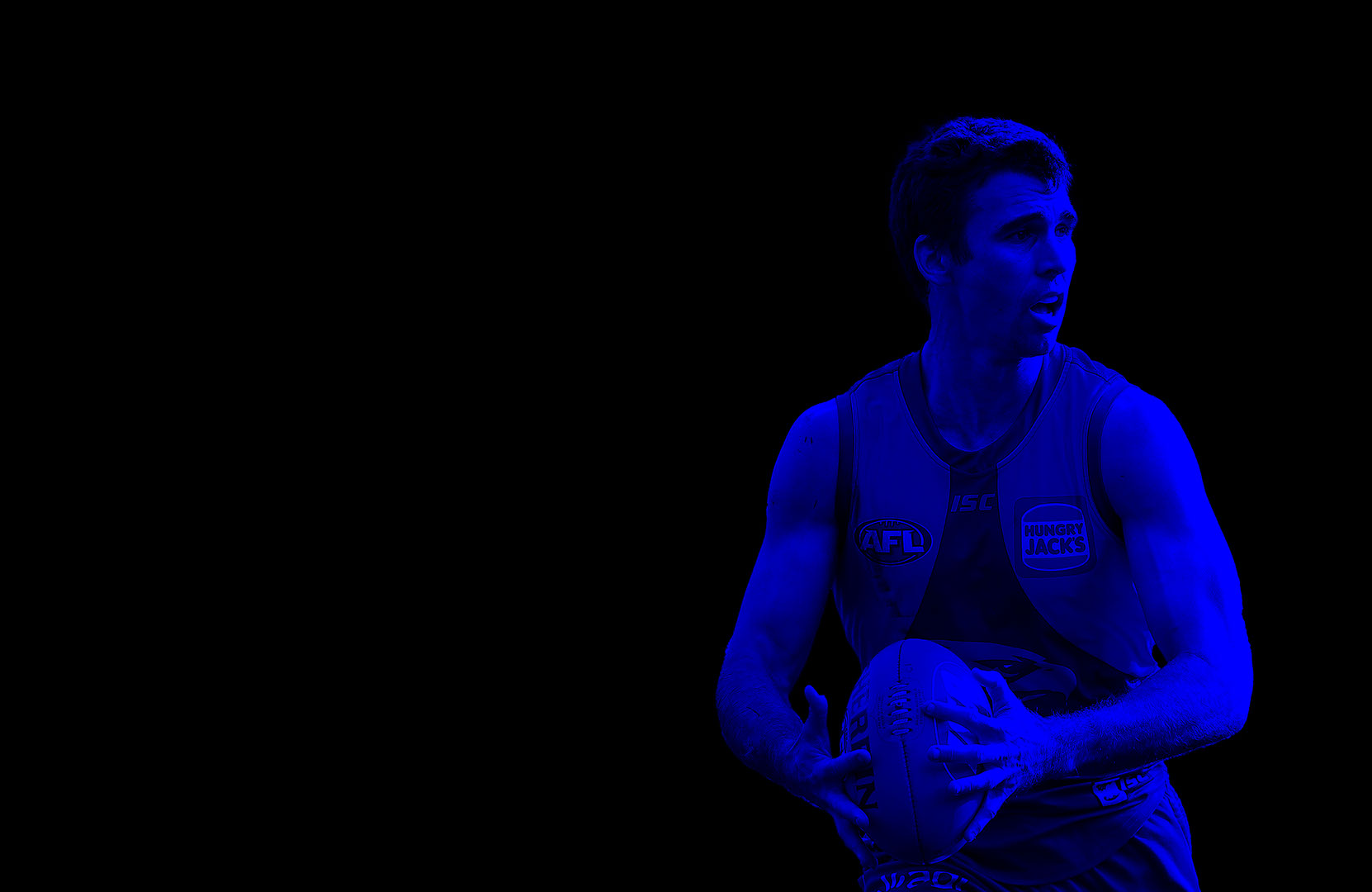 A versatile half-forward for the West Coast Eagles, Jamie Cripps is a character on and off the field with a zest for adventure and the outdoor lifestyle. 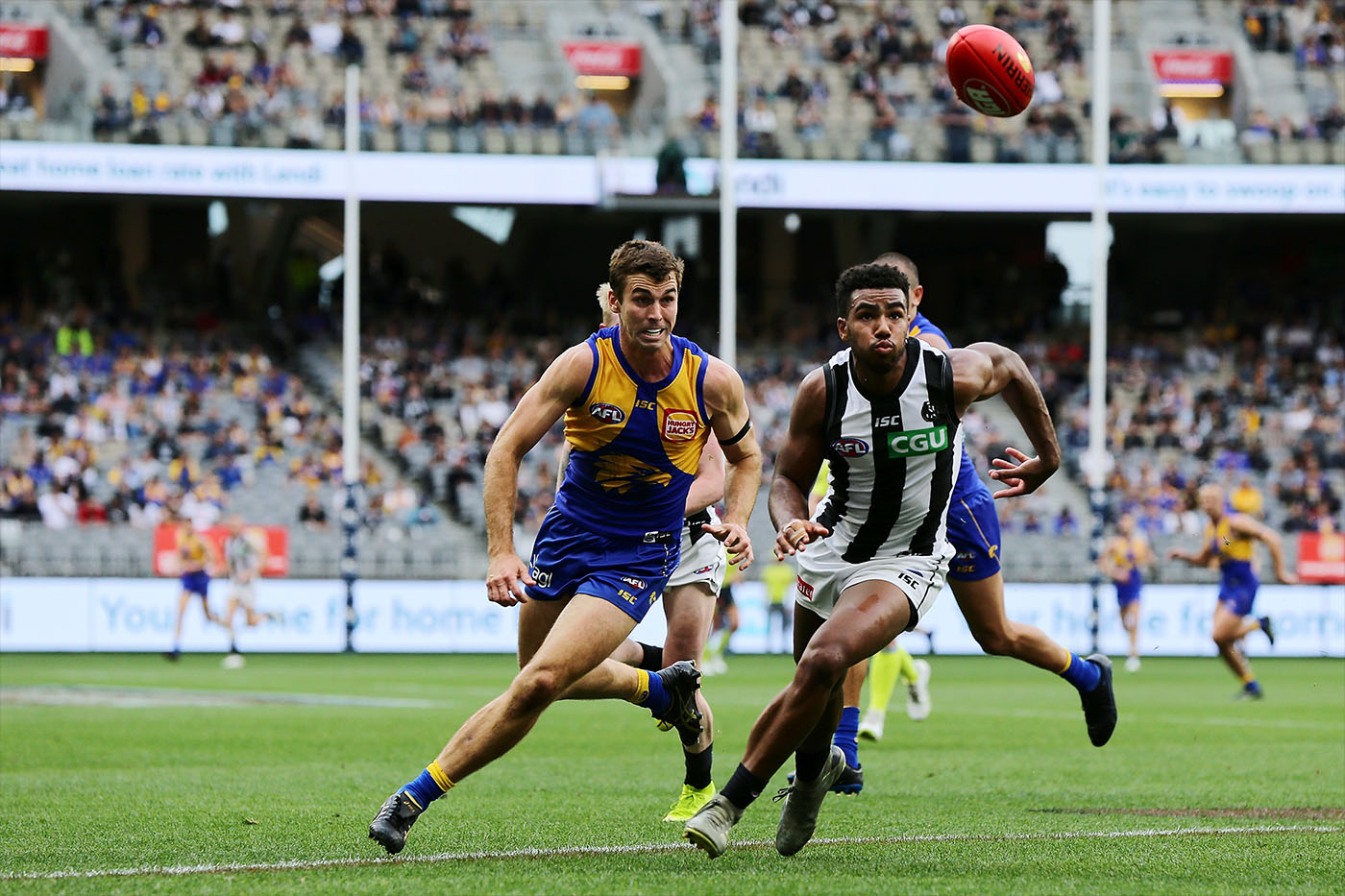 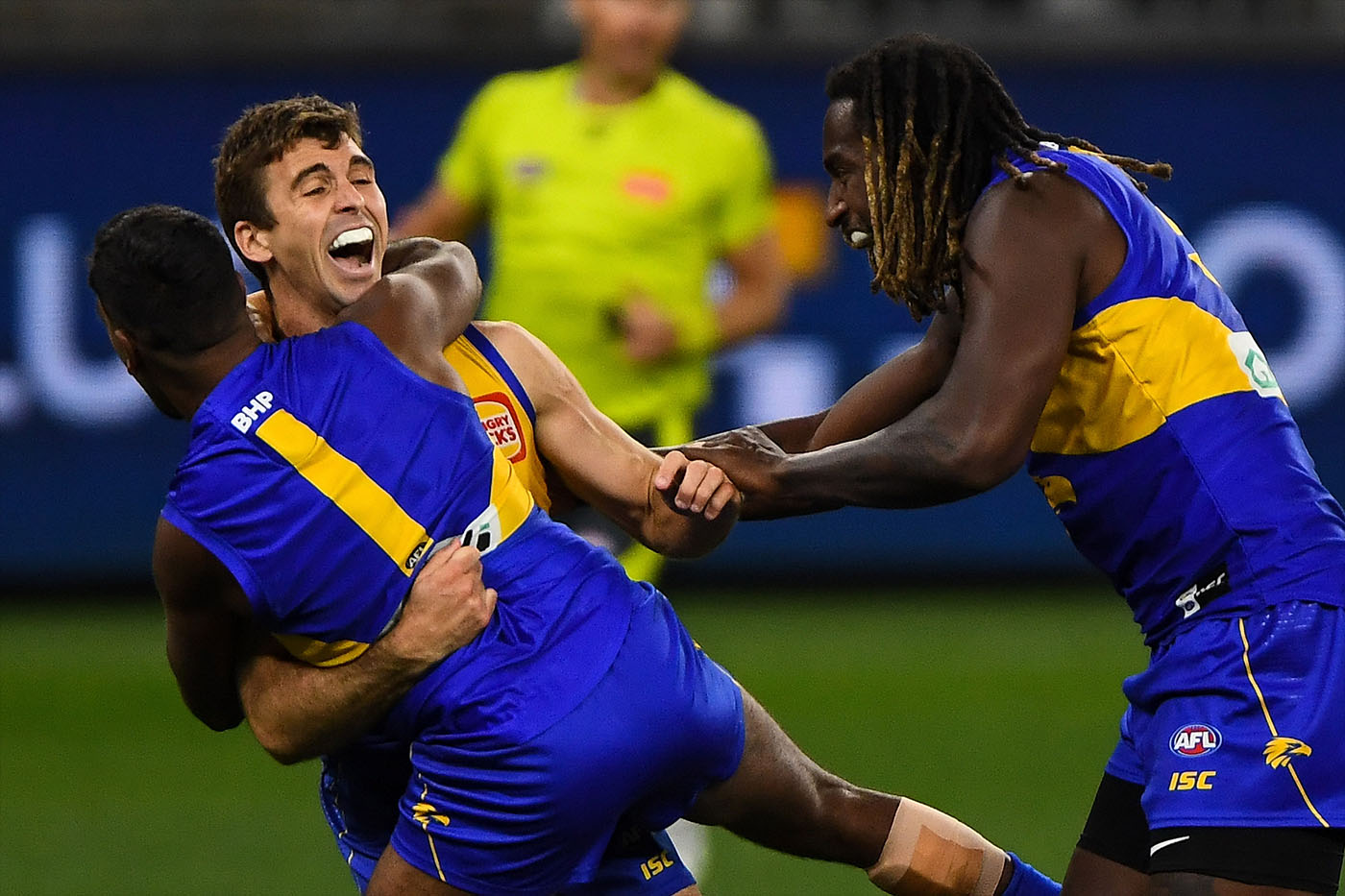 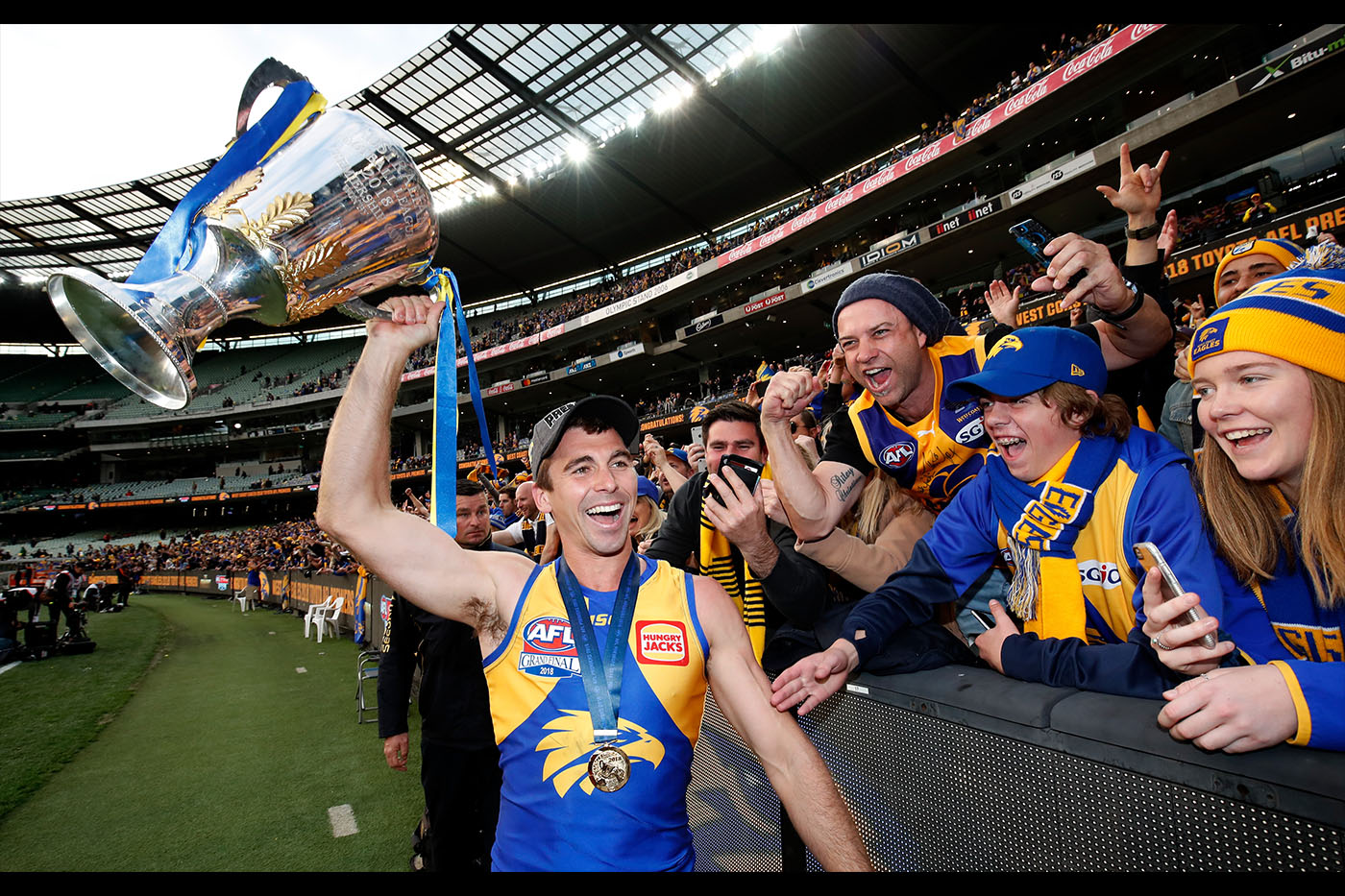 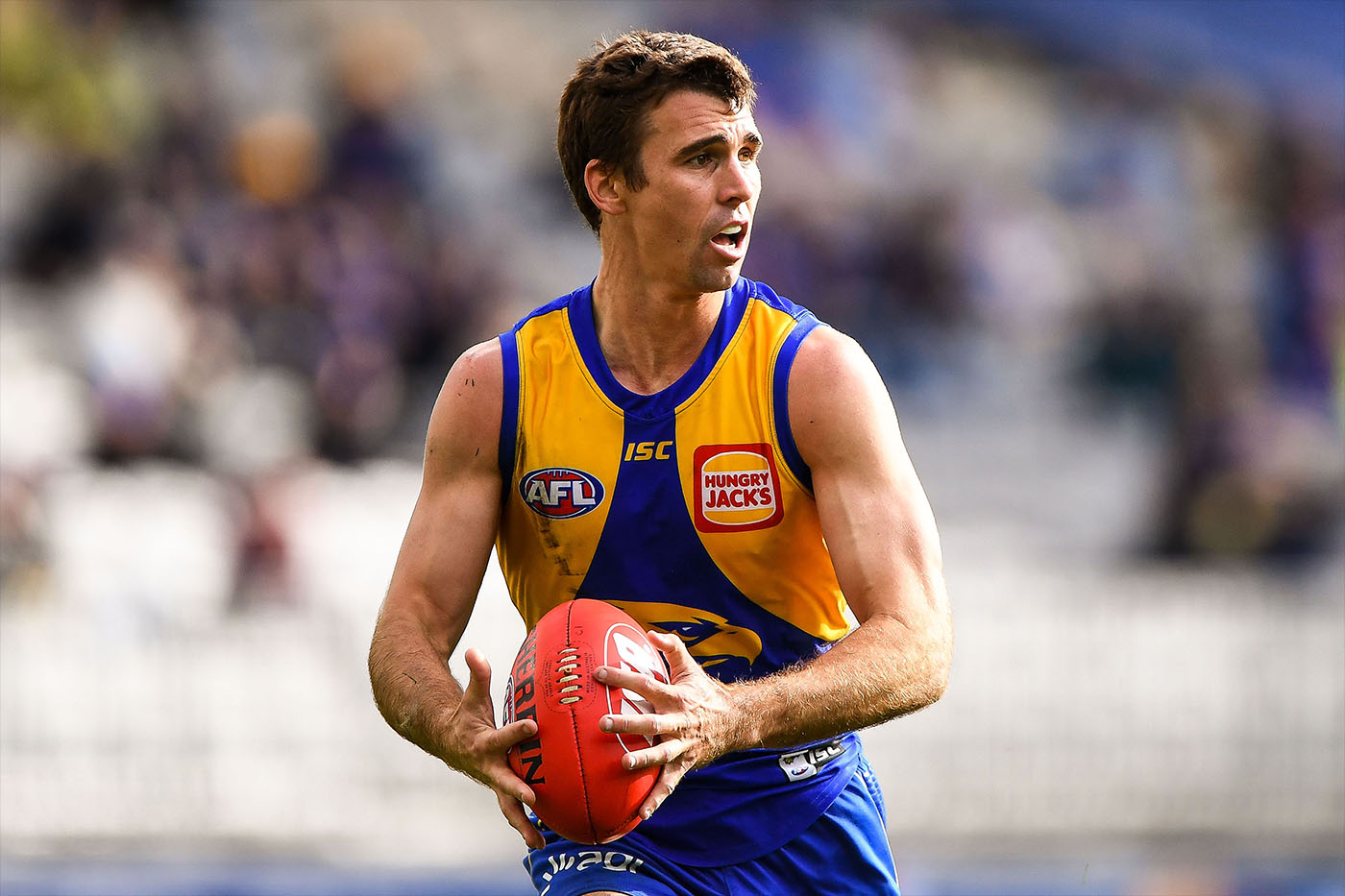 Hailing from Northampton, 5 hours north of Perth in Western Australia, Cripps bears a strong family name in football as the cousin of Patrick Cripps (Carlton FC) and former West Coast great, Chris Mainwaring. Cripps played for East Fremantle making his senior debut in 2009 while also representing WA at the 2010 AFL Under 18 Championships.

Drafted by St Kilda with the 24th pick in the 2010 AFL Draft, Cripps has an impressive pre-season resulting in him making his debut in round 6 of the 2011 season, kicking his first and second career goals in his first senior match. Unfortunately after 4 senior games a severe calf injury later diagnosed as compartment syndrome interrupted what was destined to be an impressive debut season. At the end of the 2012 season Jamie was traded to the West Coast Eagles where he relished the fresh start and new playing structures. The versatile half-forward had a career-best season in 2018. He played every game and set new career benchmarks for goals, disposals, contested possessions, uncontested possessions and marks inside 50, and finished the season as part of the Premiership winning side that defeated Collingwood. 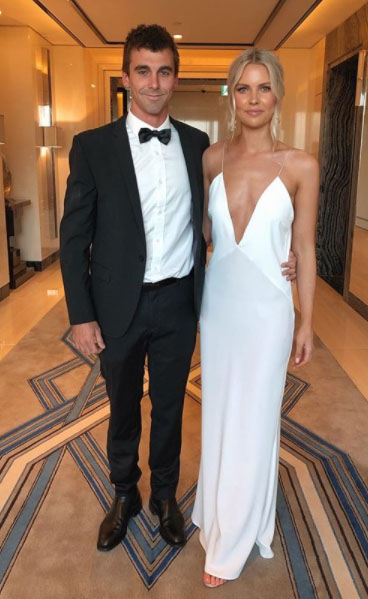 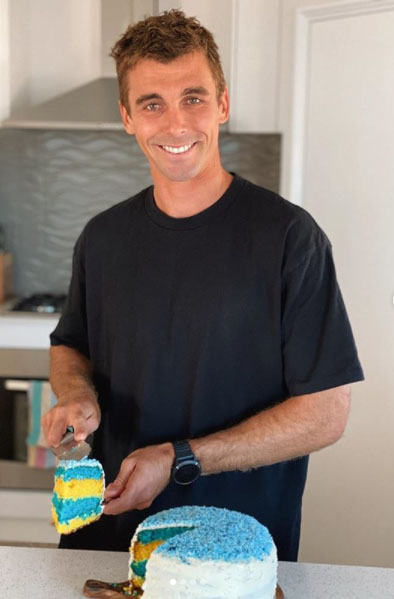 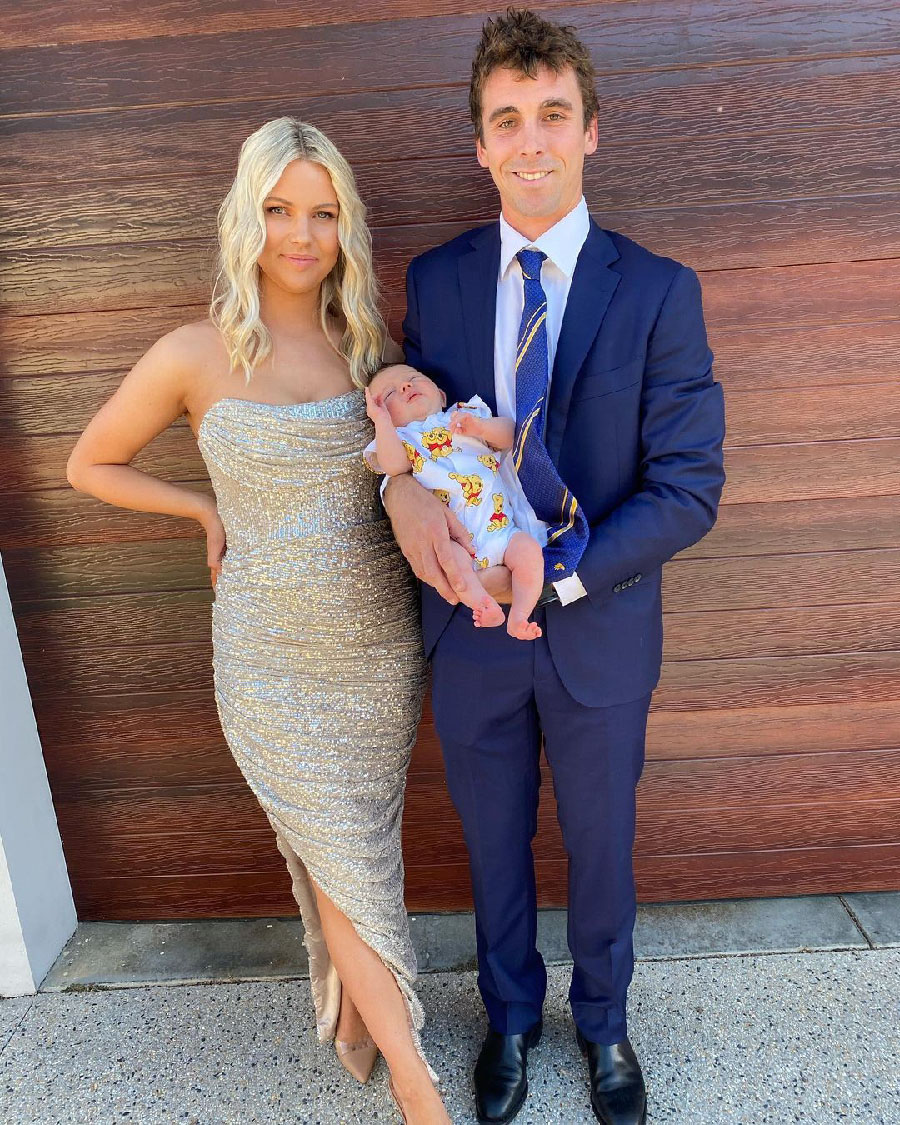 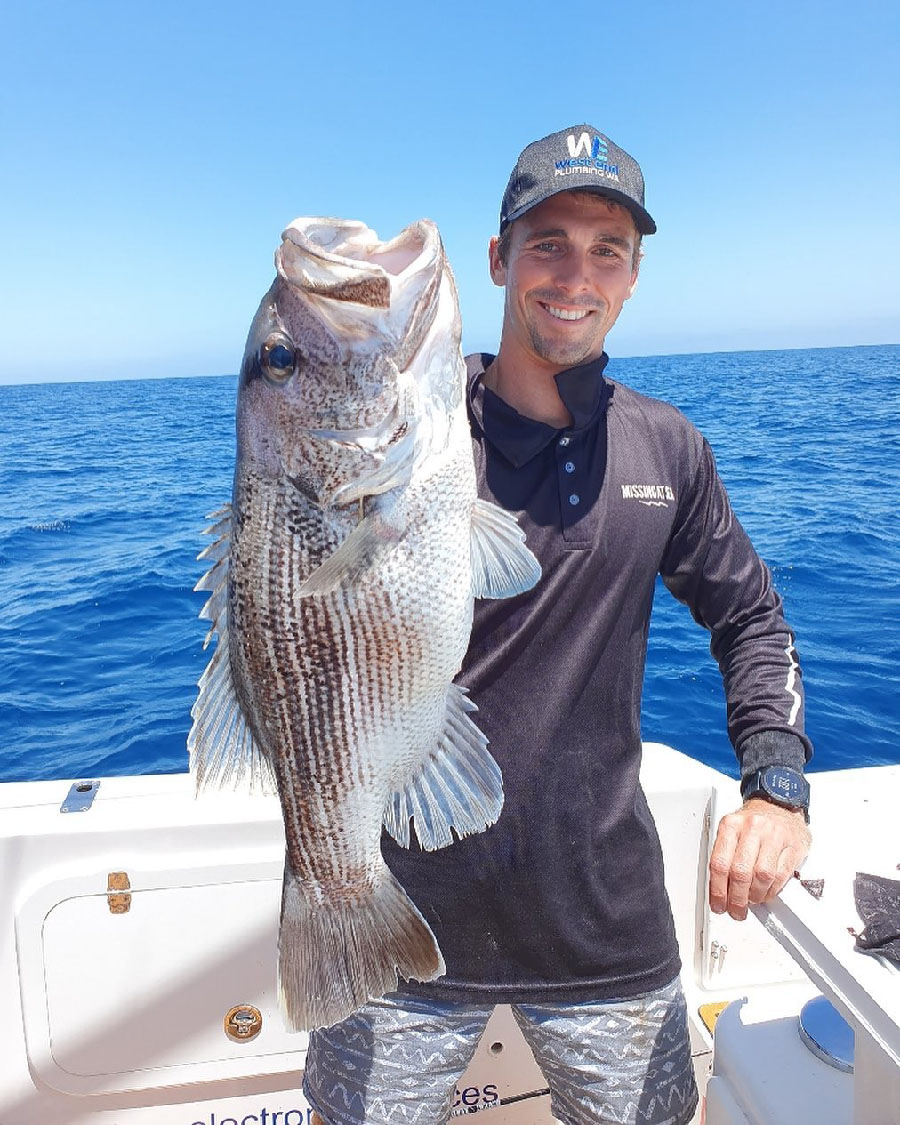 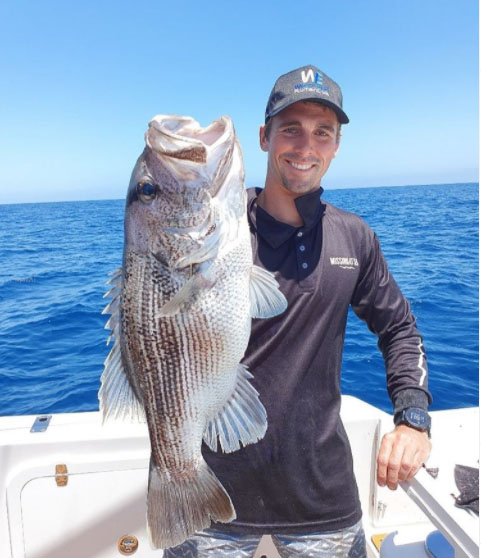 To request more information about Jamie Cripps, please contact us