A mature aged recruit who stamped his name on the SANFL competition in 2020, James Rowe was selected by the Adelaide Crows with Pick 38 in the 2020 National Draft.

As a junior footballer, Rowe was a inside midfielder who was a ball magnet. Missing out on being drafted as a teenager, Rowe has continued to develop in the SANFL at the Woodville West Torrens Eagles, pushing further up the field into the forward line.

Invited to the 2019 Draft Combine, Rowe was once again overlooked. Shedding some kilos in the off season, Rowe took the SANFL by storm in 2020. He was the most consistent goal scorer in the league, winning the Ken Farmer medal as the leading goal scorer. He was a integral part of the Eagles finals campaign, kicking 9 goals in three games, culminating in a Premiership.

He got his long awaited spot on an AFL list the hard way, and won’t be giving it up easily. Drafted by Adelaide Crows in 2020, he followed in the footsteps of his father who played 29 games for the club throughout the 1990’s.

Rowe debuted in Round 1, 2021, living out his childhood dream and topping it off with a goal on Adelaide Oval on debut. 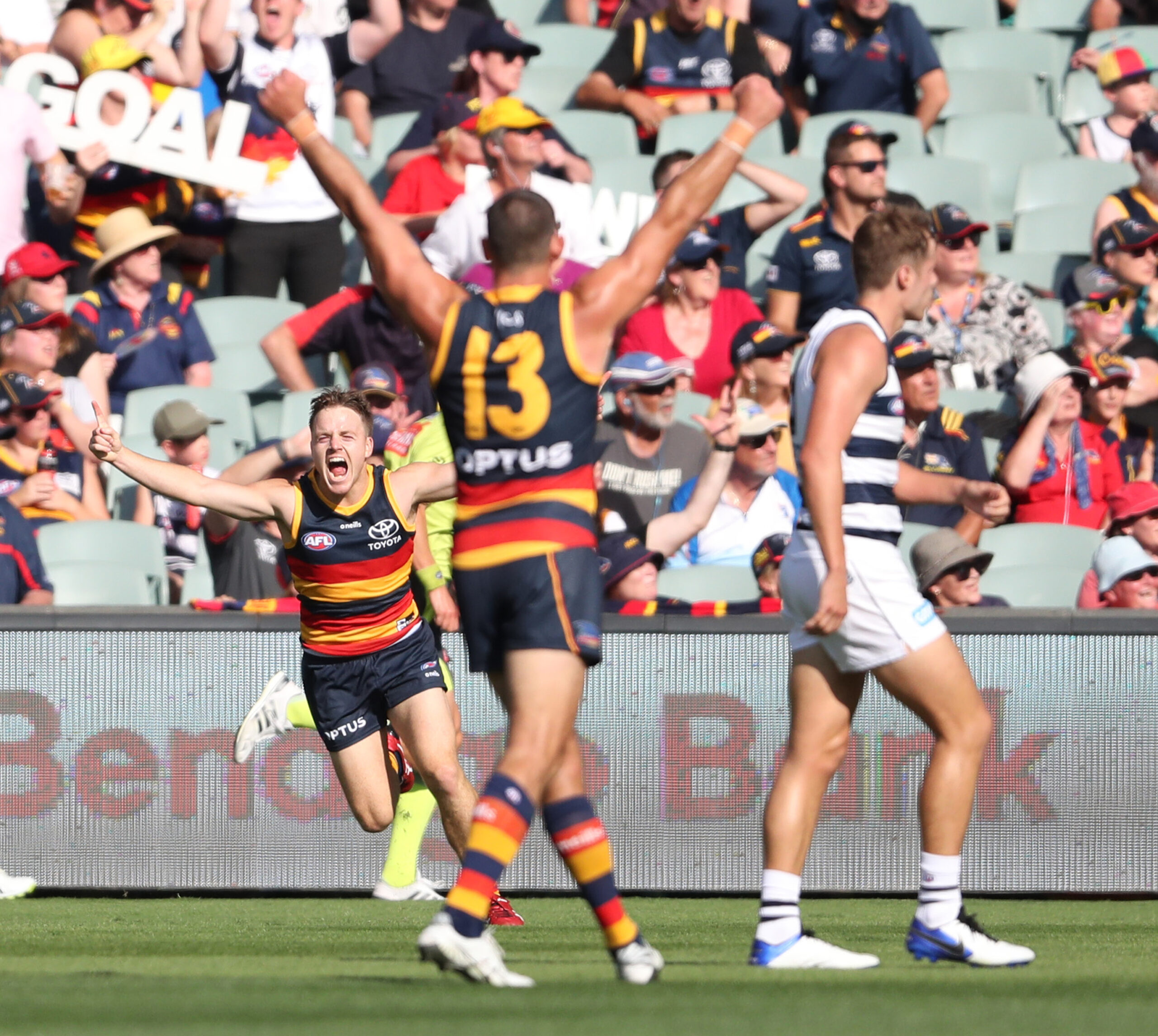 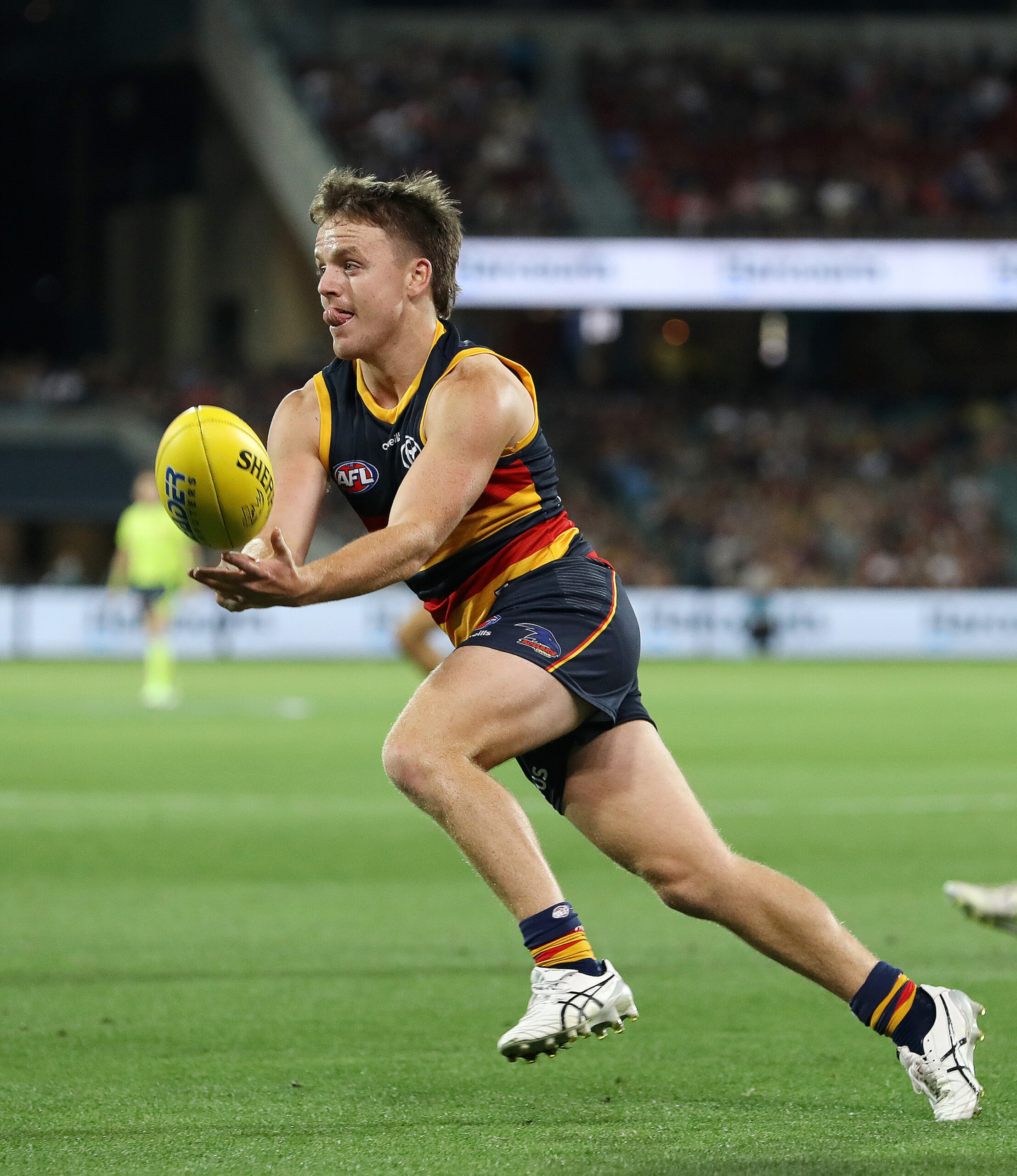 To request more information about James Rowe, please contact us