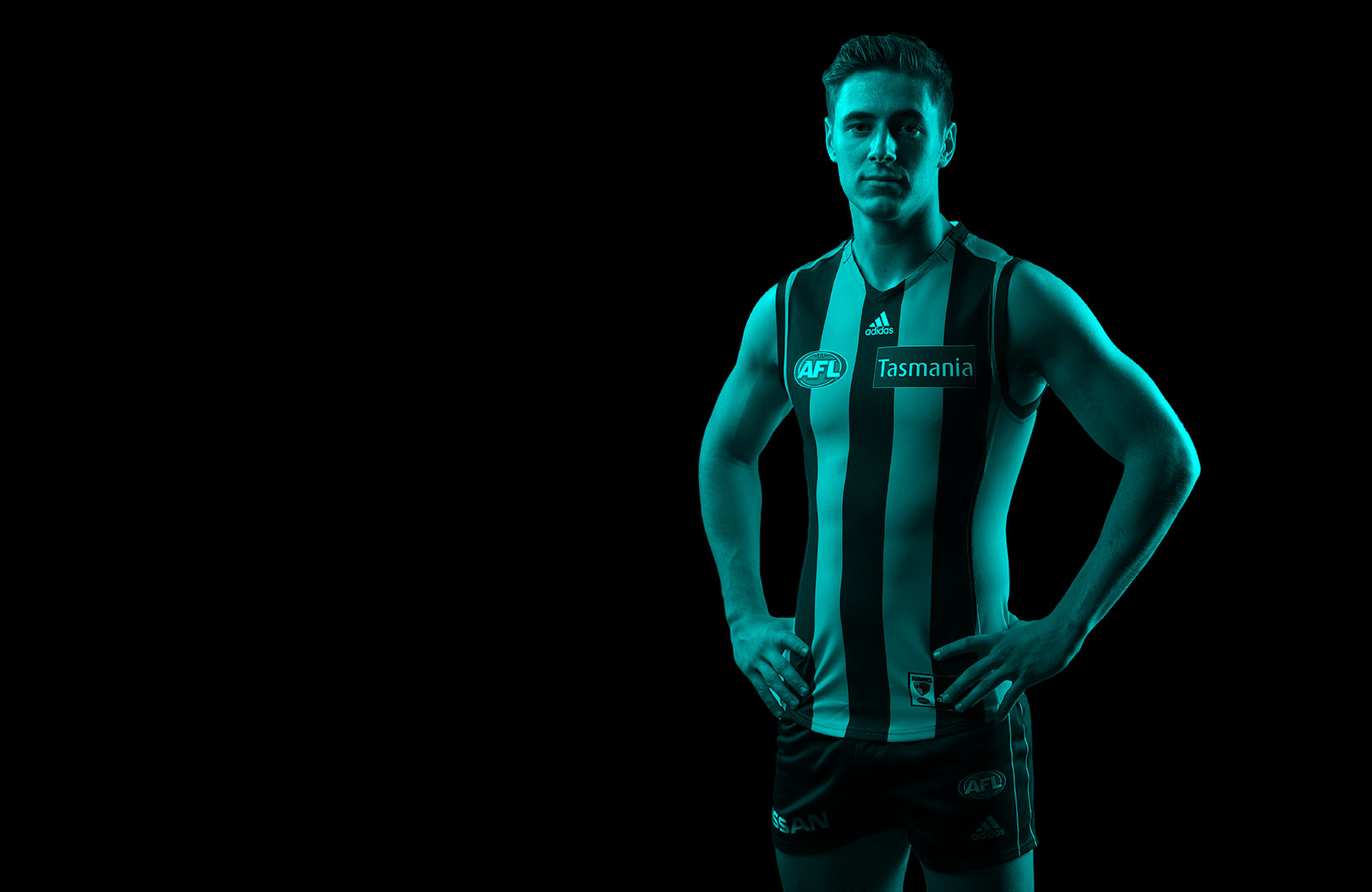 From playing in Mansfield in Victoria's countryside to lining up with Hawthorn on the MCG, James Cousins is a versatile player ready to step in to Hawthorn's powerful midfield. 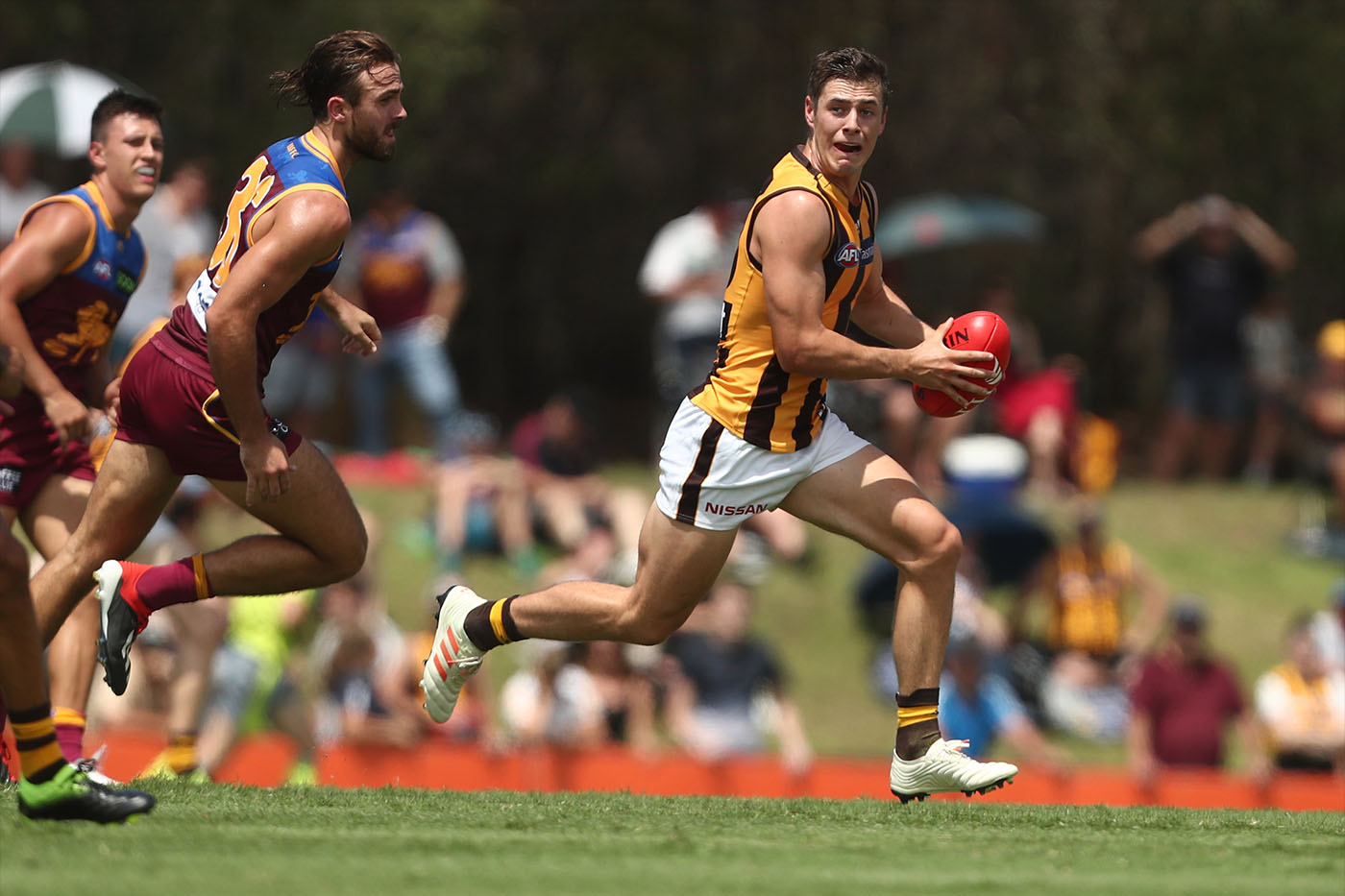 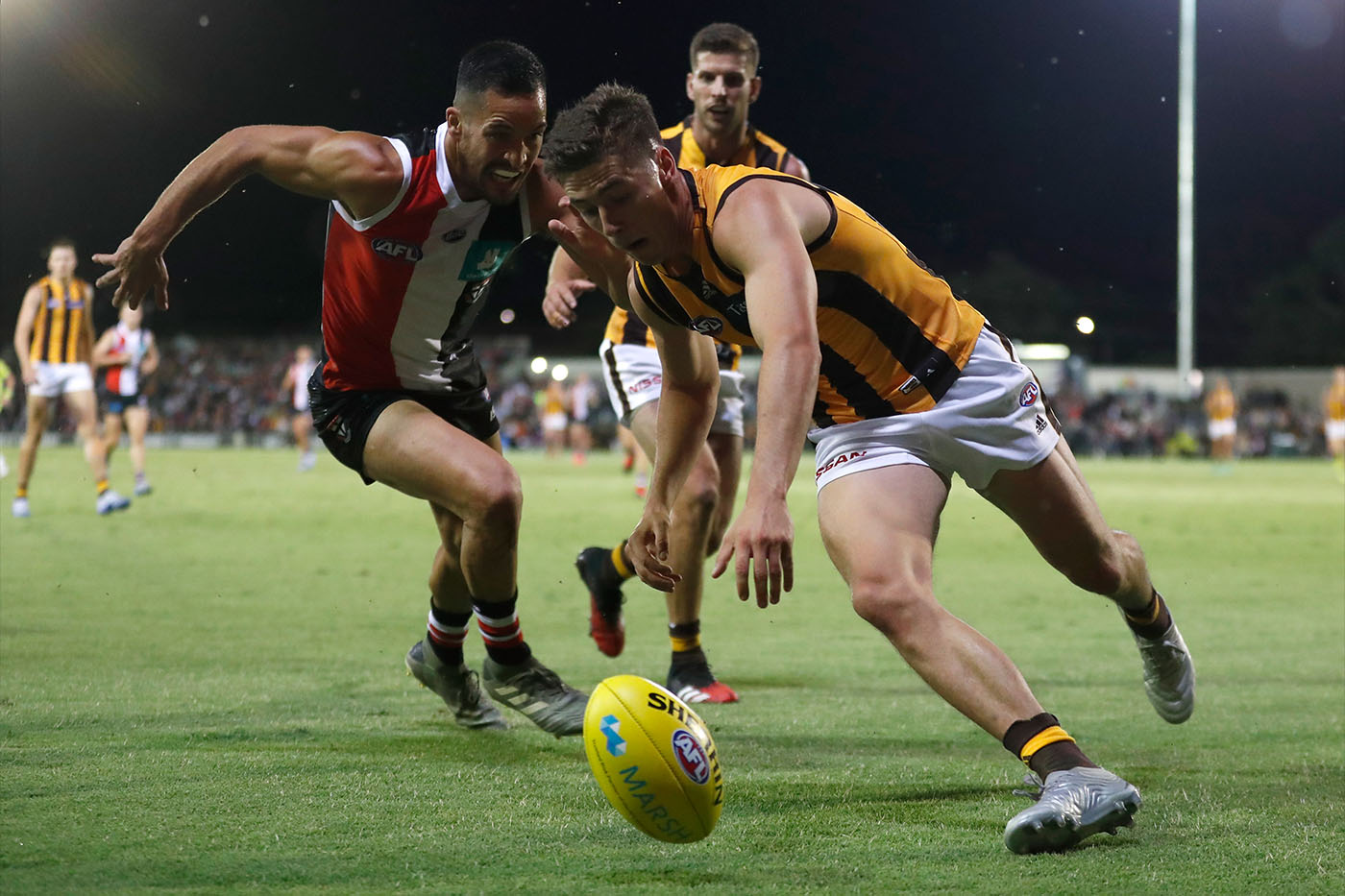 Cousins grew up across the road from Mansfield’s football oval, where he spent years running around with his brother and sister. Growing up to represent the Murray Bushrangers, he was a runaway winner of the club’s Best and Fairest as the Bushrangers made the TAC Cup Grand Final. His season saw him average 24.3 disposals, 4.7 tackles and almost a goal per game. His efforts earnt him a spot in the 2016 TAC Cup Team of the Year.

Cousins was selected by Hawthorn with in the 2016 Rookie Draft. Possessing a strong work rate and the ability to get the ball inside the contest or on the outside, Cousins was elevated to the senior list in the wake of widespread injury on Hawthorn’s list throughout the 2017 season which saw him debut shortly after. Cousins played three games across 2017 before injury cut his season short, with 2018 another year of development where he was part of Box Hill’s VFL Premiership. The 2019 season saw Cousins have his first taste of consistent football, coming through the midfield and helping to nullify opposition players. 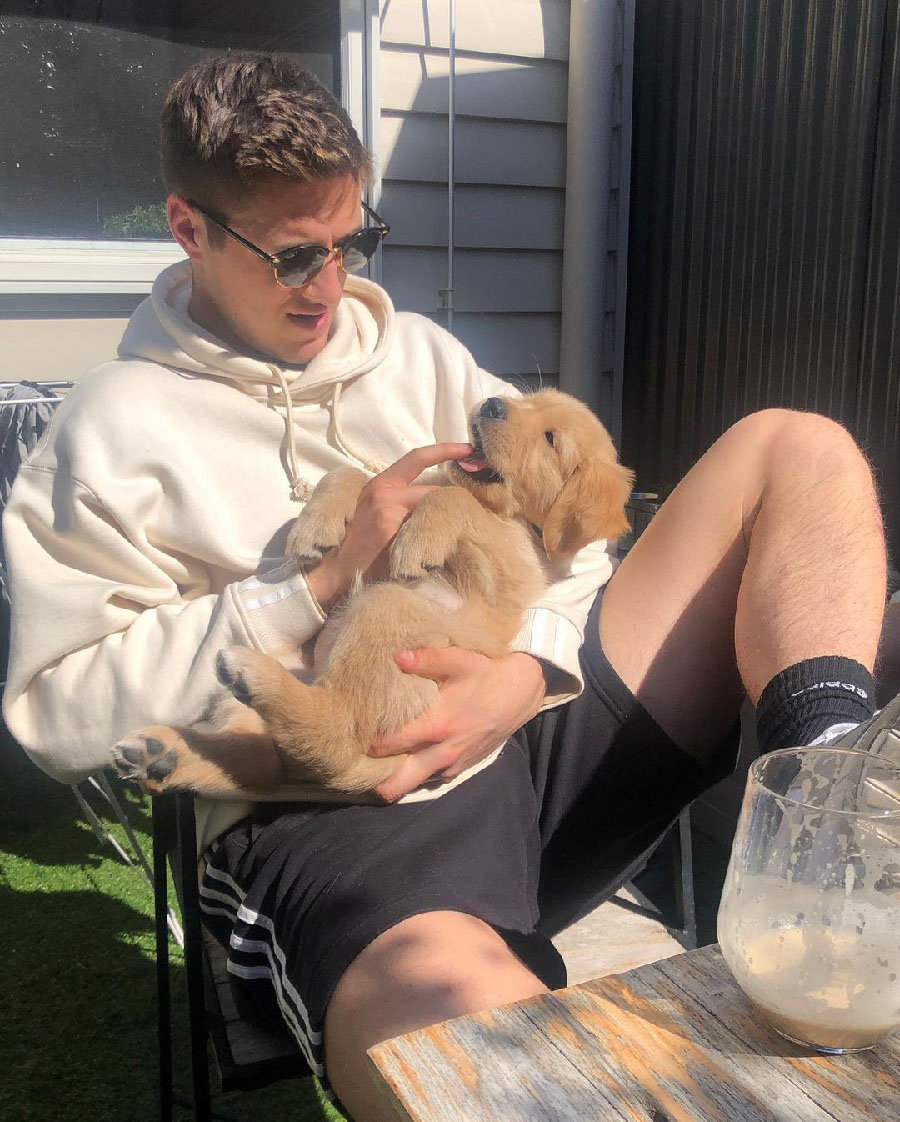 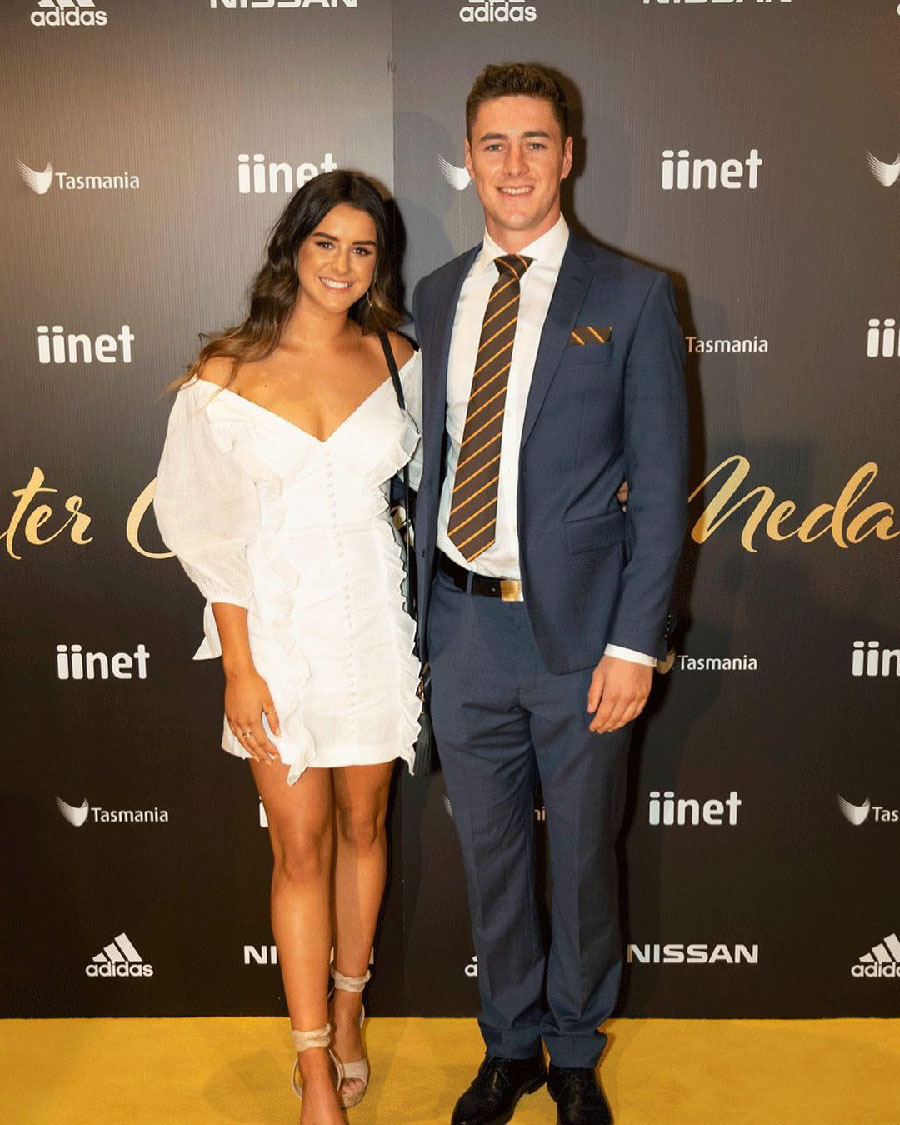 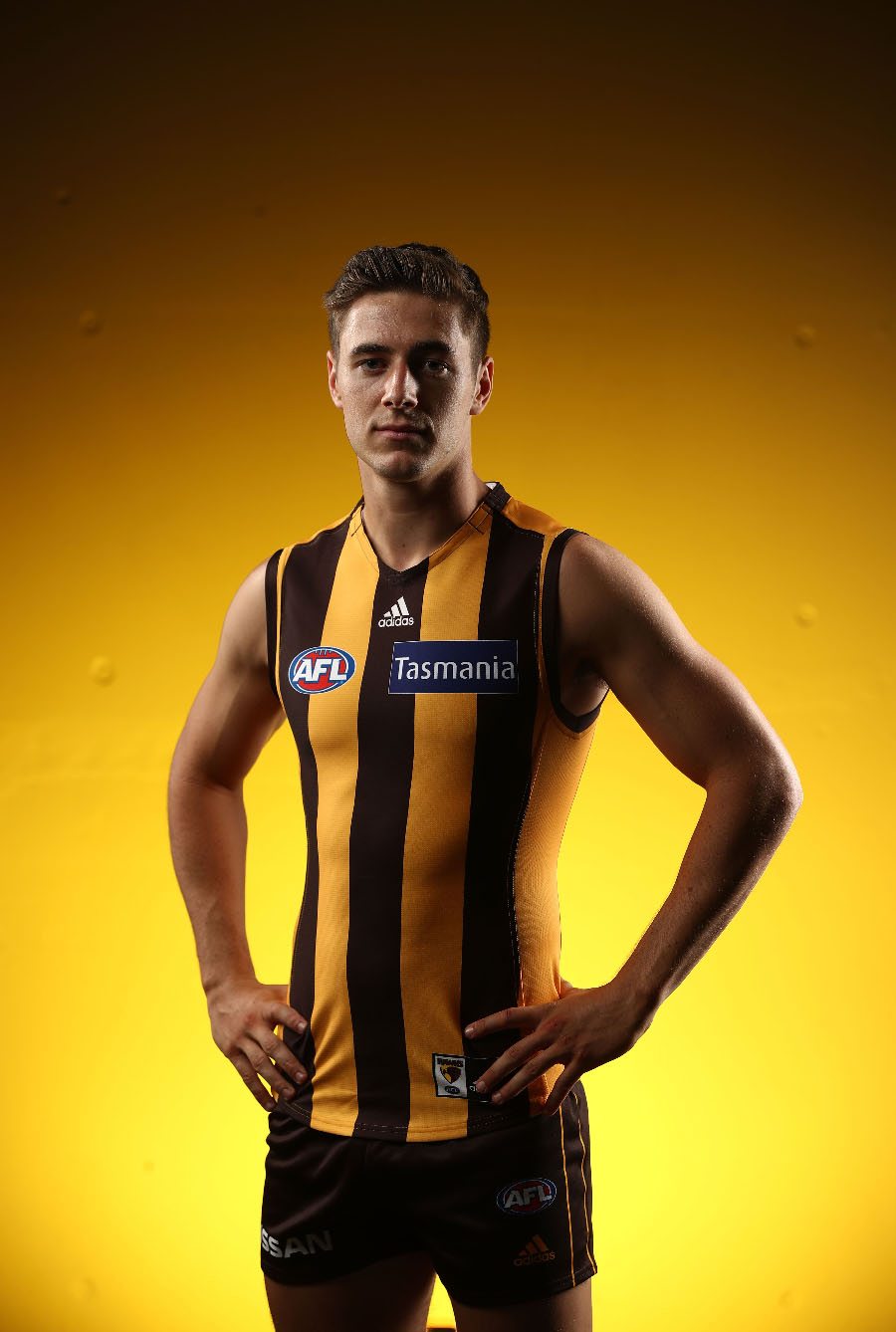 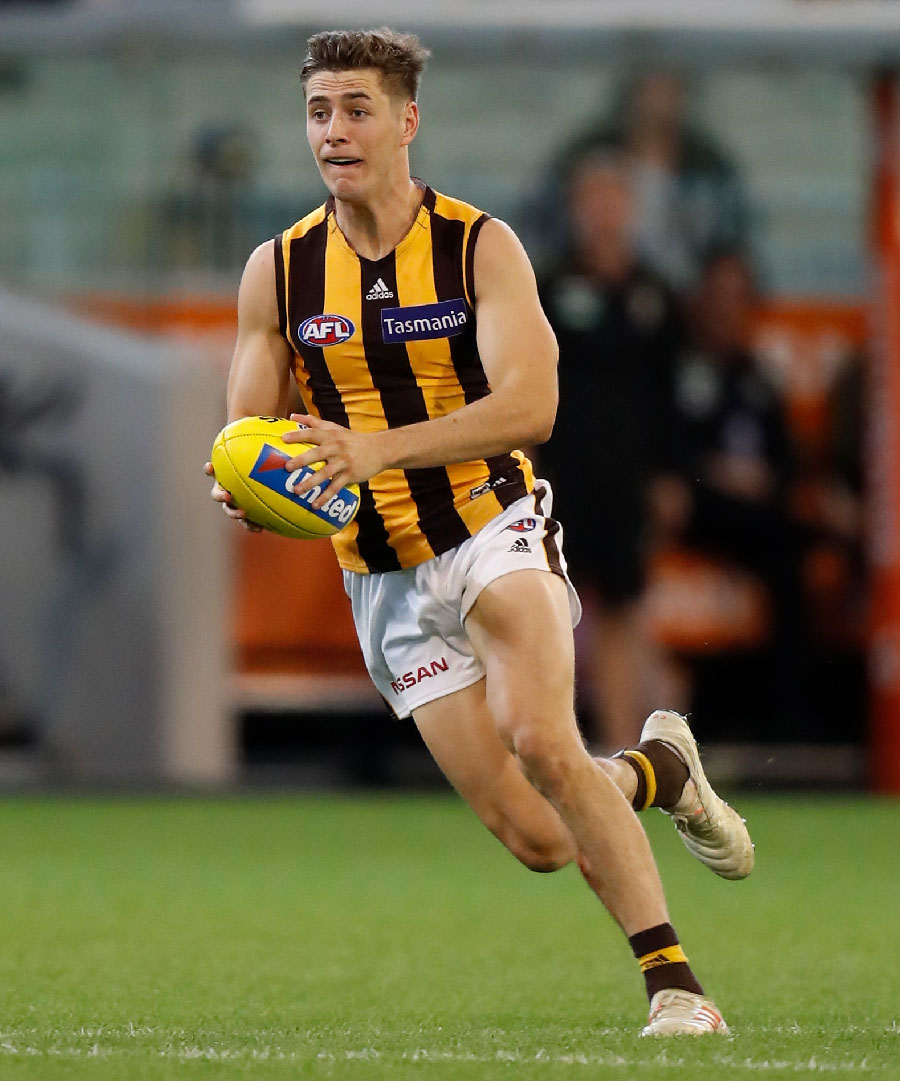 To request more information about James Cousins, please contact us