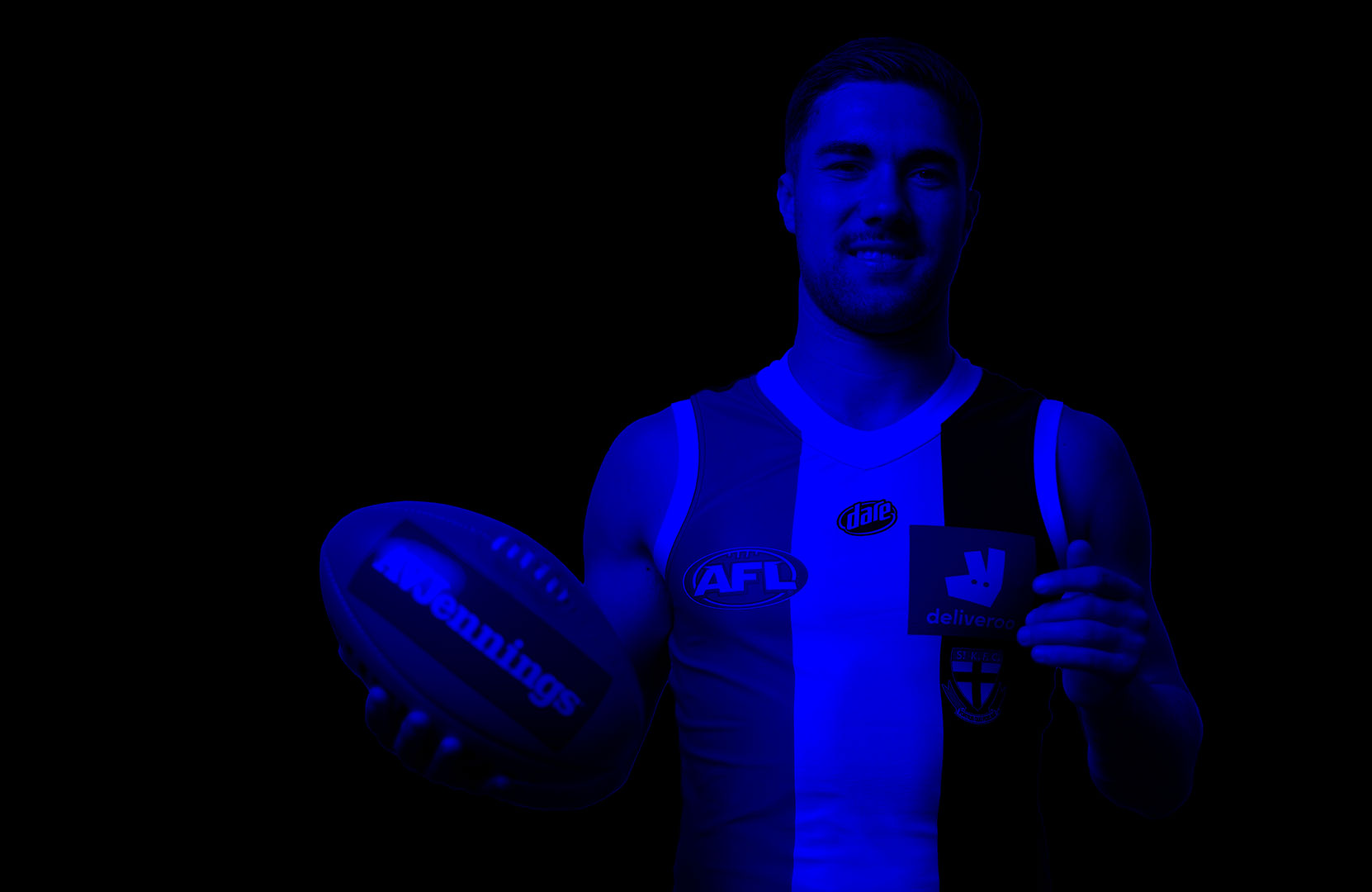 A small forward whose impact on a game can be seen beyond the scoreboard, Jade Gresham will be a key player as St Kilda look to break their Premiership drought. 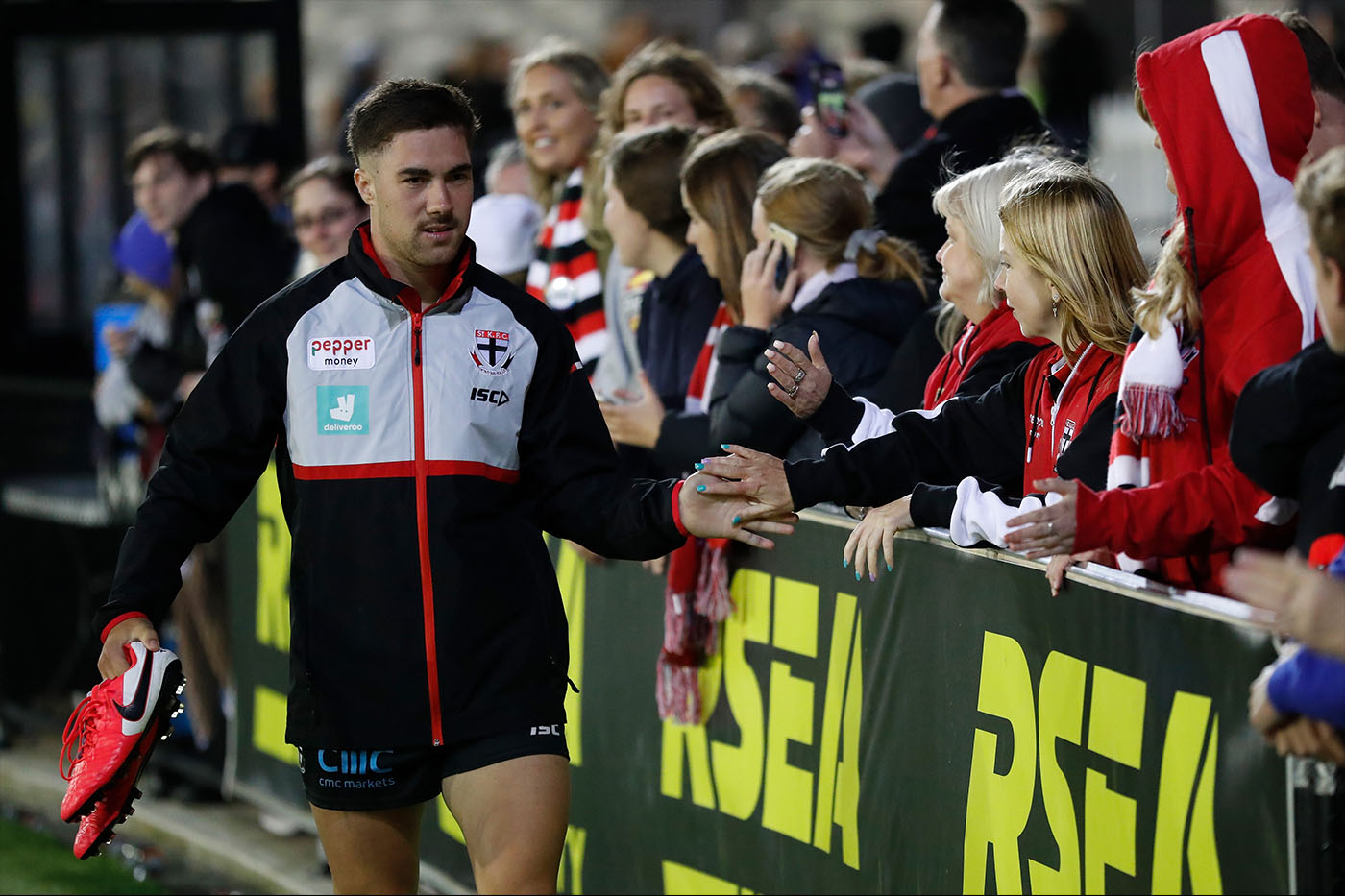 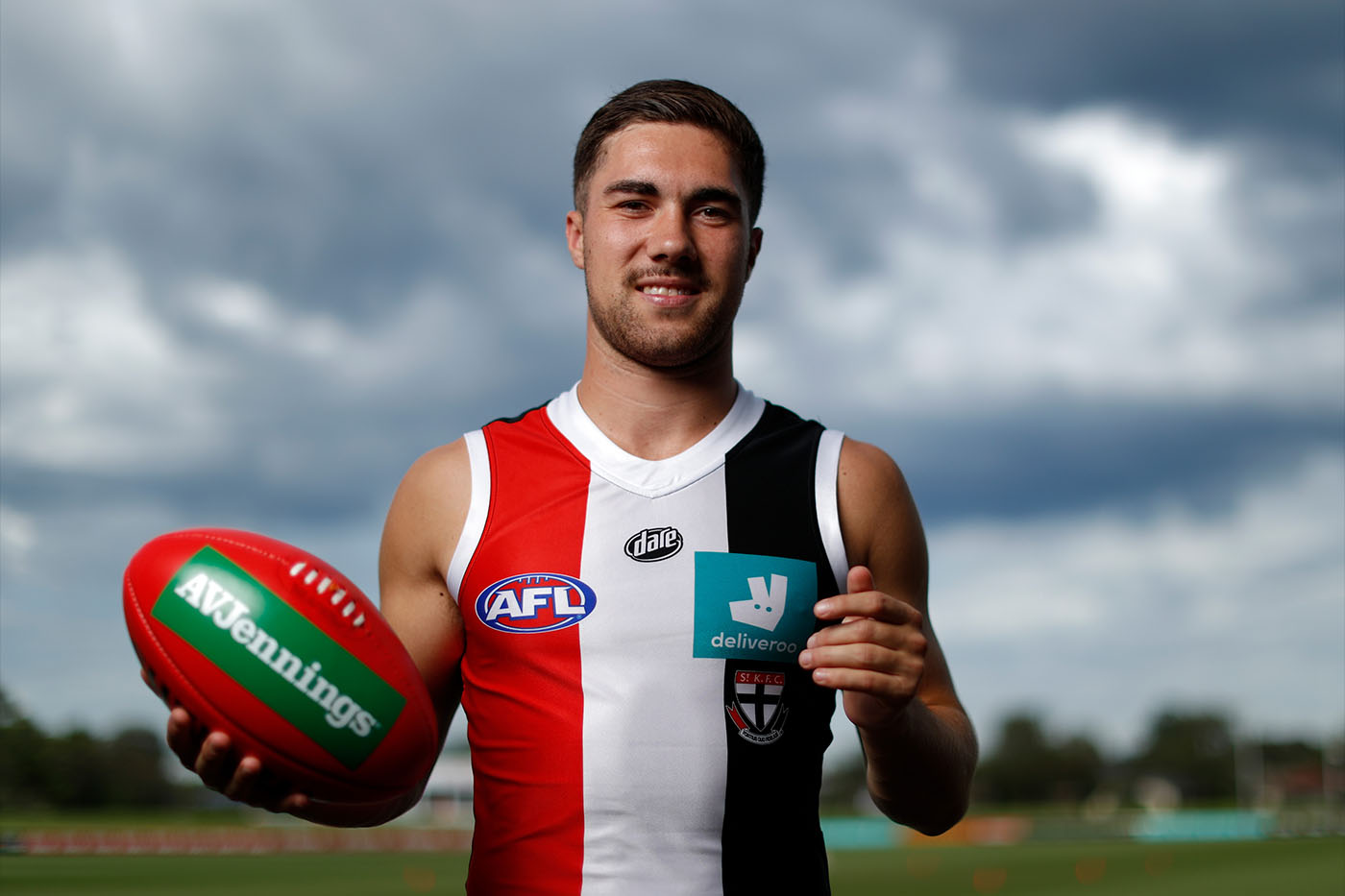 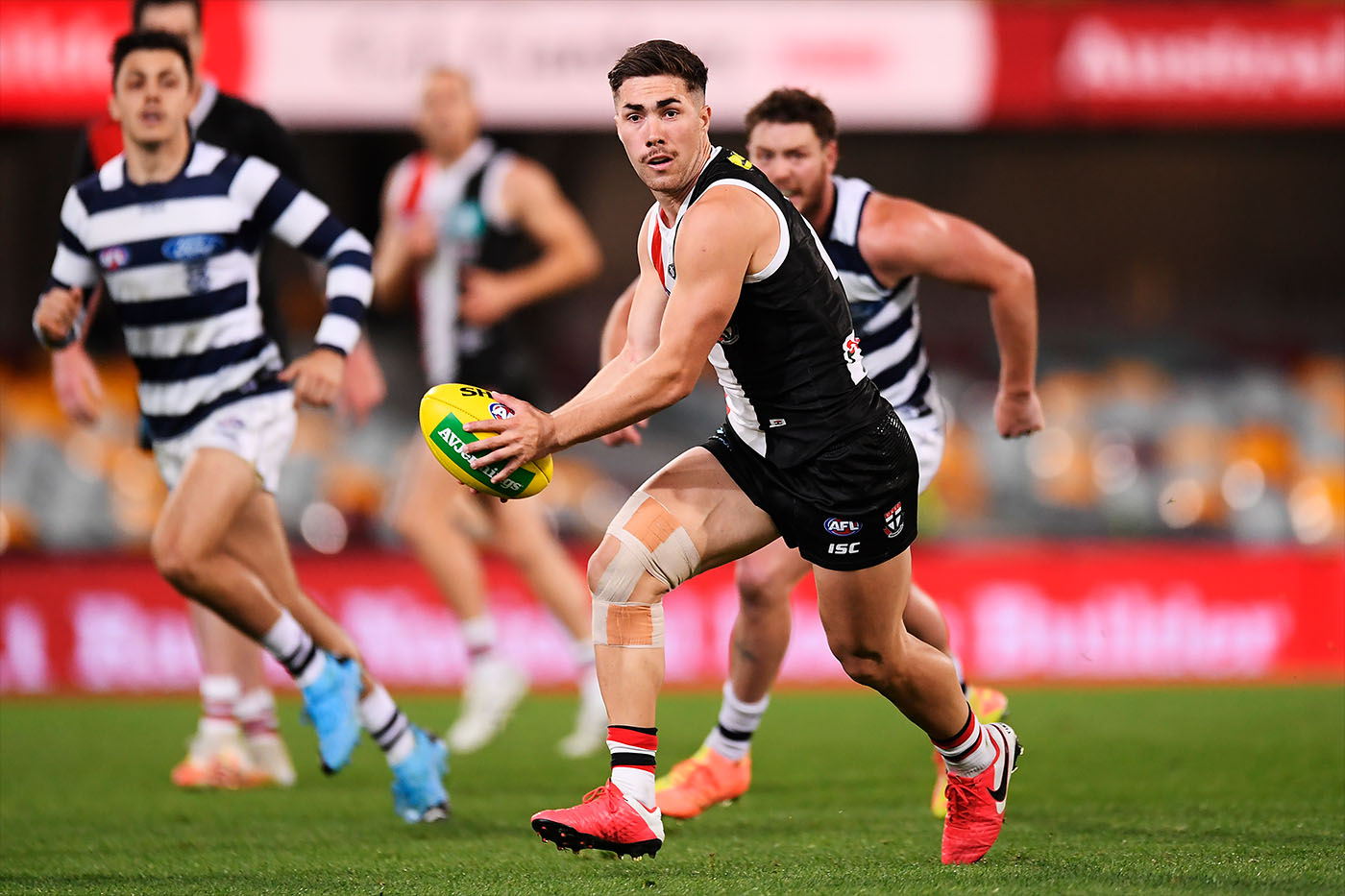 Growing up in Melbourne, Gresham is an Indigenous descendent of the Yorta Yorta people through his mum. His father played junior football for North Melbourne and was close friends with Brent Harvey, who helped influence the younger Gresham’s development in the game. Representing the Northern Knights TAC side, Gresham played as a small forward who had great defensive pressure and could score goals. He was selected by St Kilda in the 2015 National Draft.

Thrown into a young St Kilda side, Gresham got straight to work as he played 18 games in his first season. In 2017 Gresham and his mother worked together to create St Kilda’s Indigenous Round guernsey. 2018 was a big year for Gresham as he not only played his 50th game, but took out the clubs Leading Goalkicker Award in just his third season. While his goal sense is part of his game, Gresham has worked hard over recent seasons to have more of an impact on games outside of the forward 50. Improving his engine and work rate, Gresham has spent more time in the midfield and has made an impact as he bursts out of packs and sets up forward line entries. 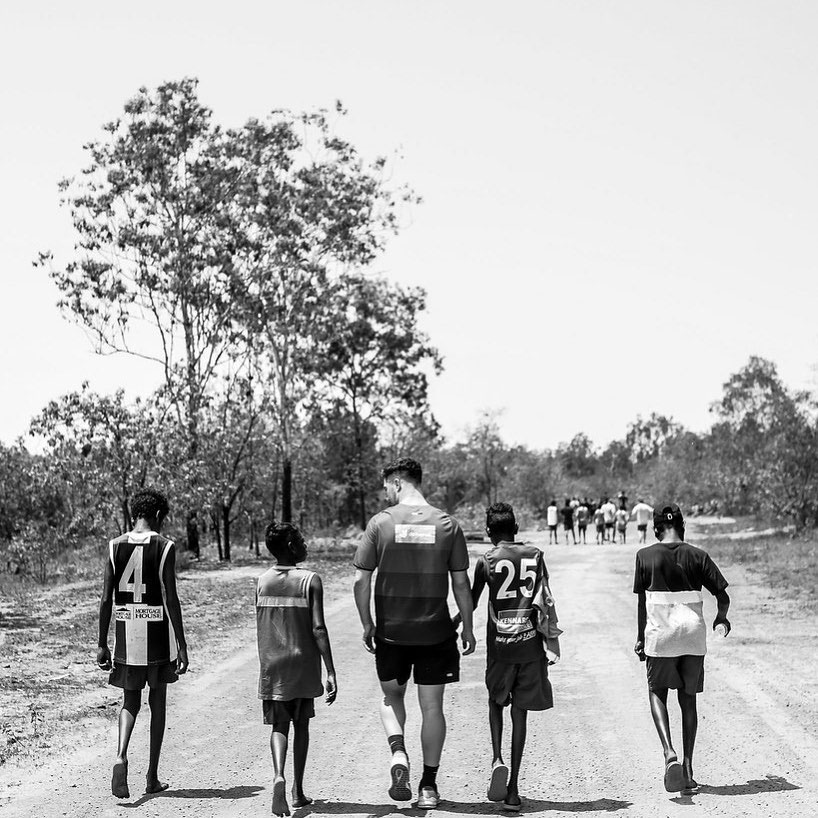 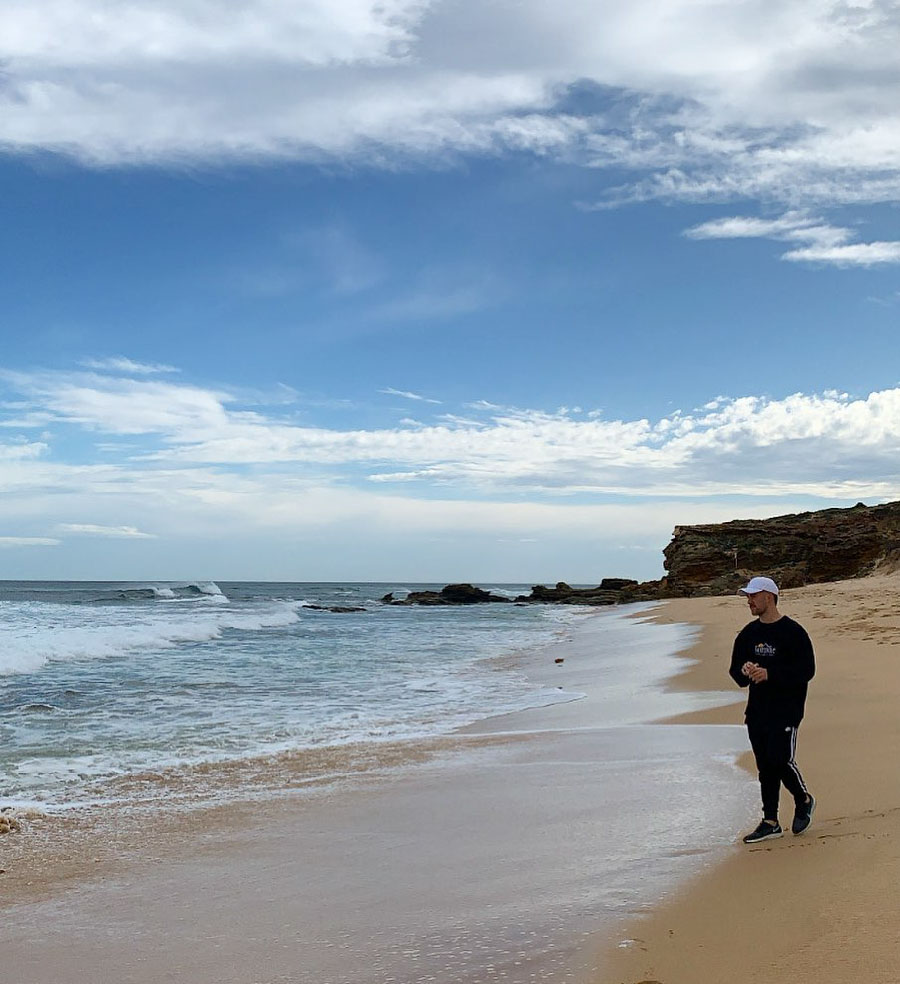 Gresham spends part of his time away from football working with Indigenous youth. 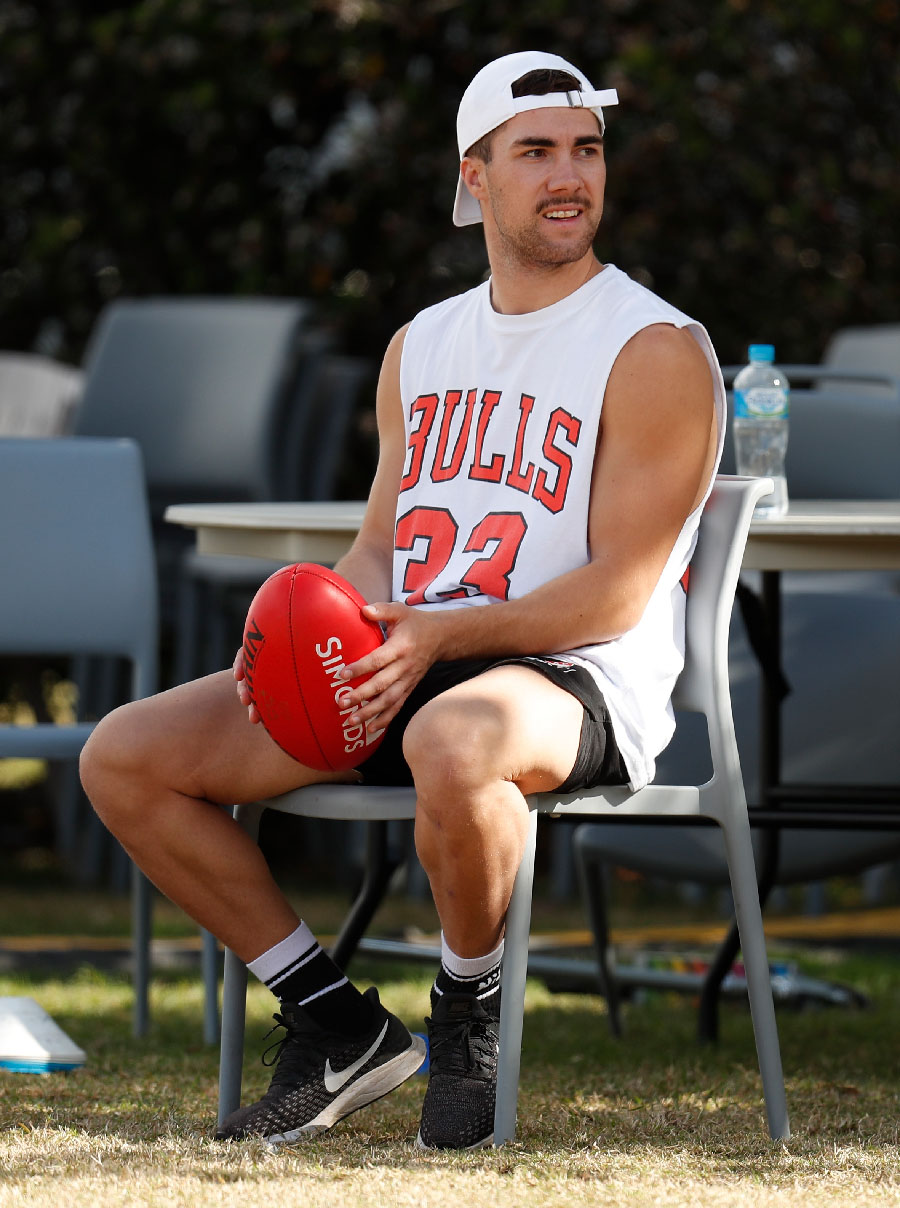 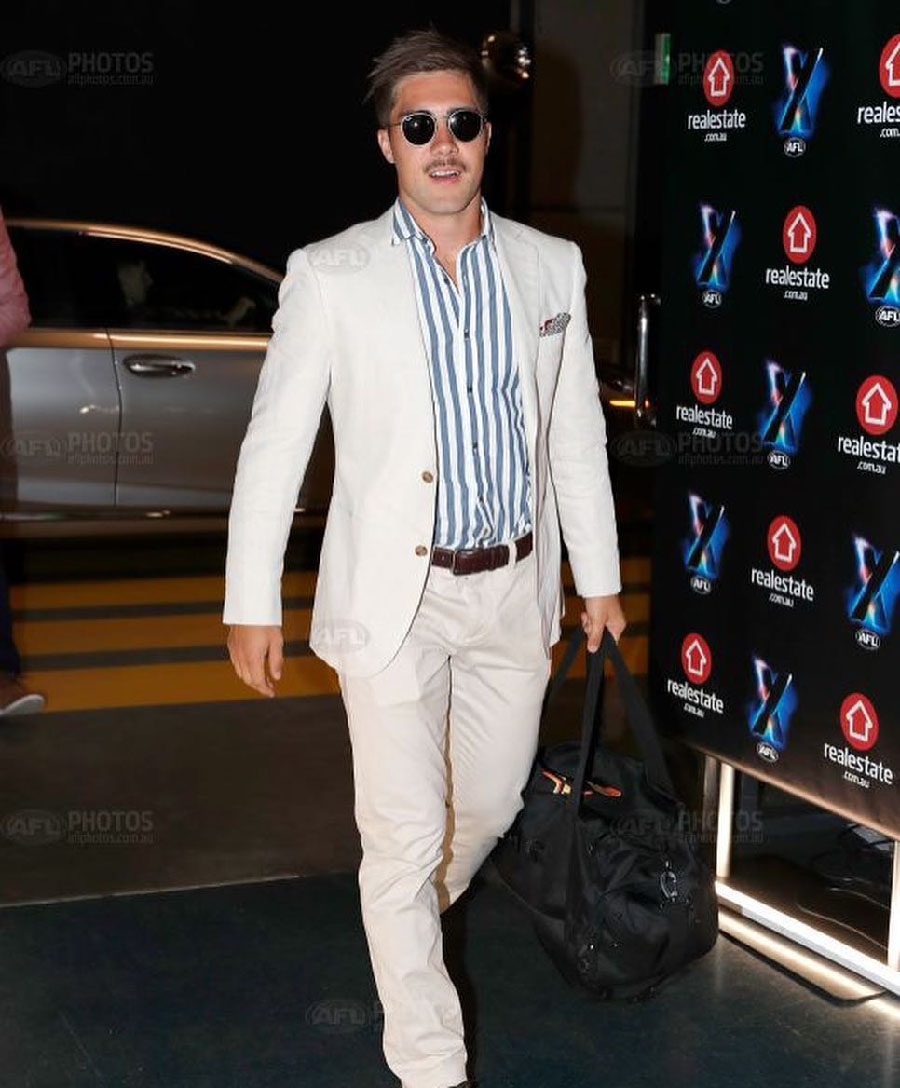 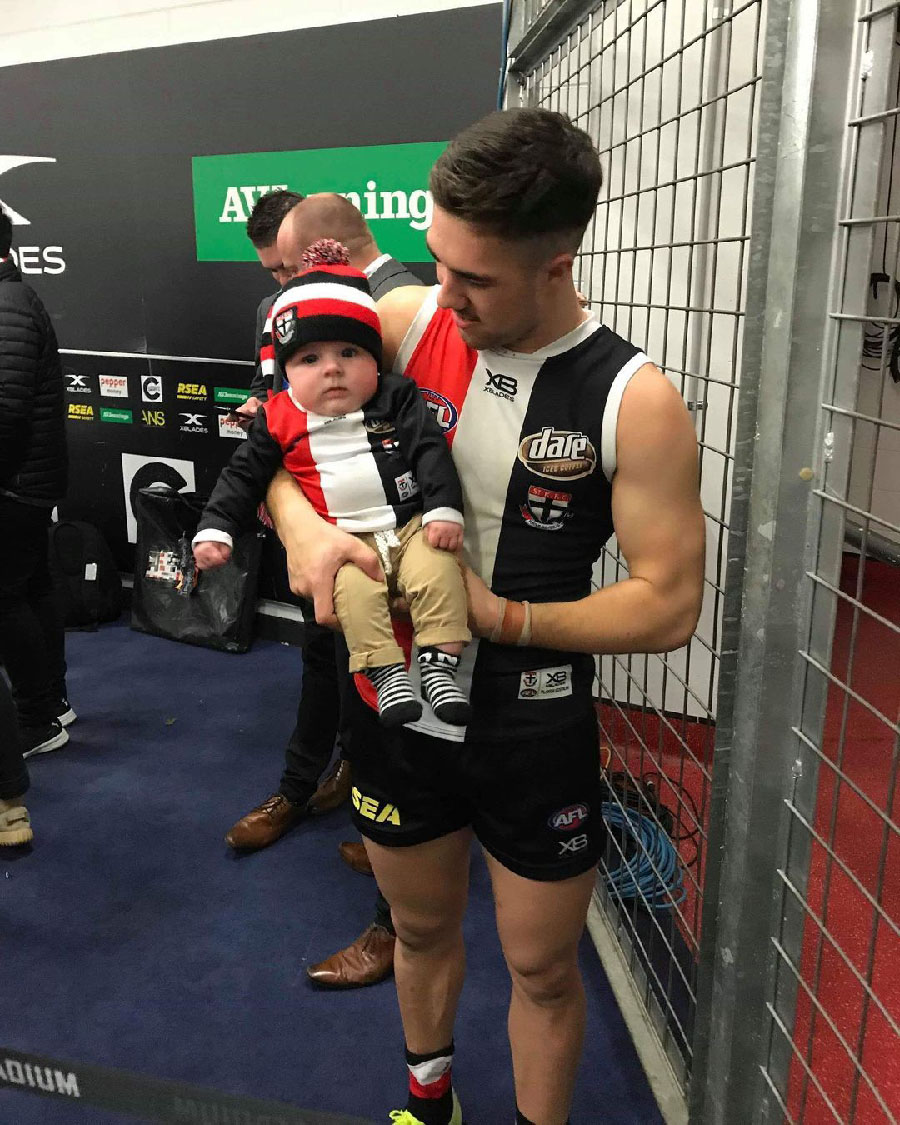 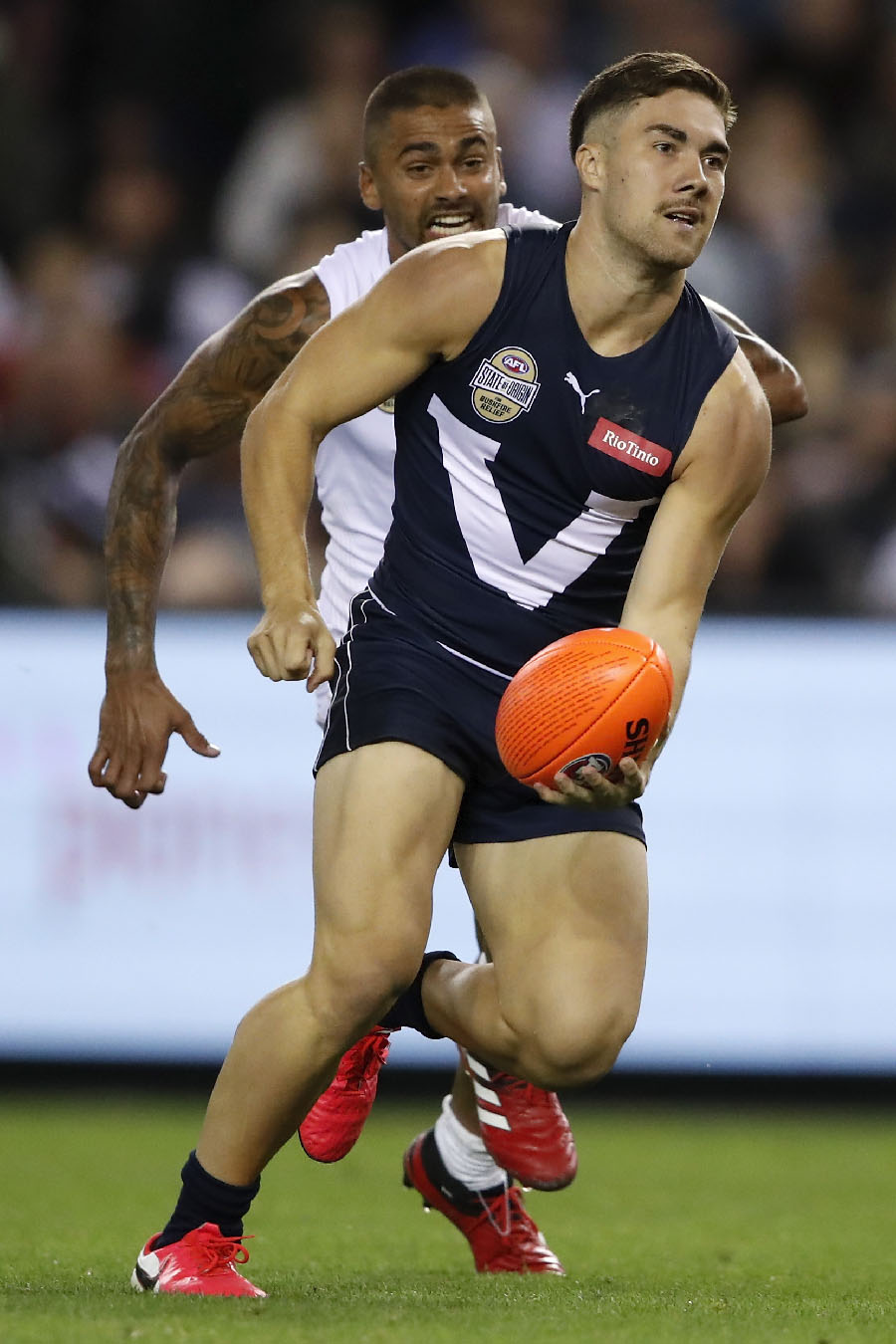 To request more information about Jade Gresham, please contact us