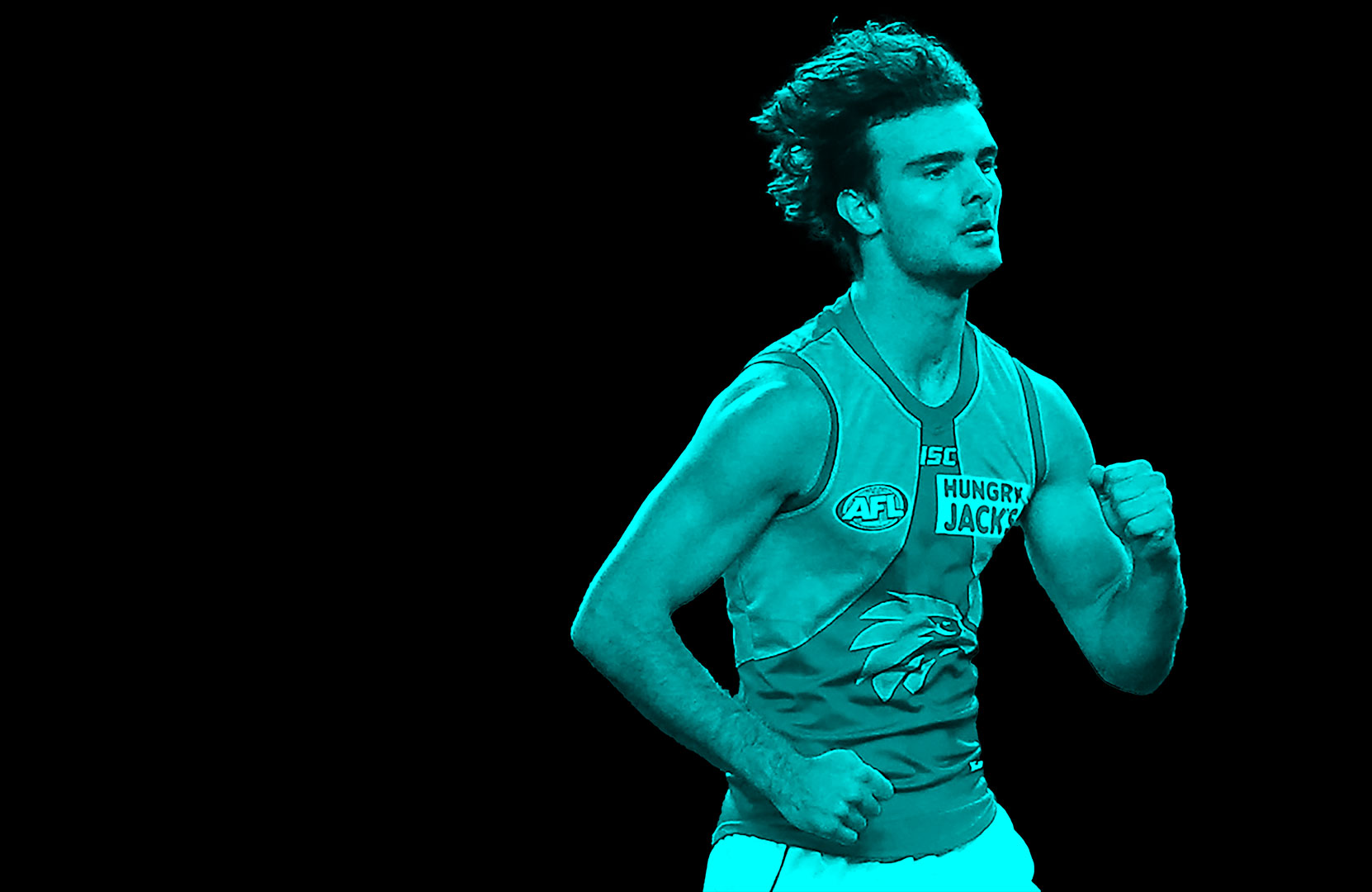 Possessing elite speed and agility, Jack Petruccelle is proving to be an excitement machine every time he is around the ball. 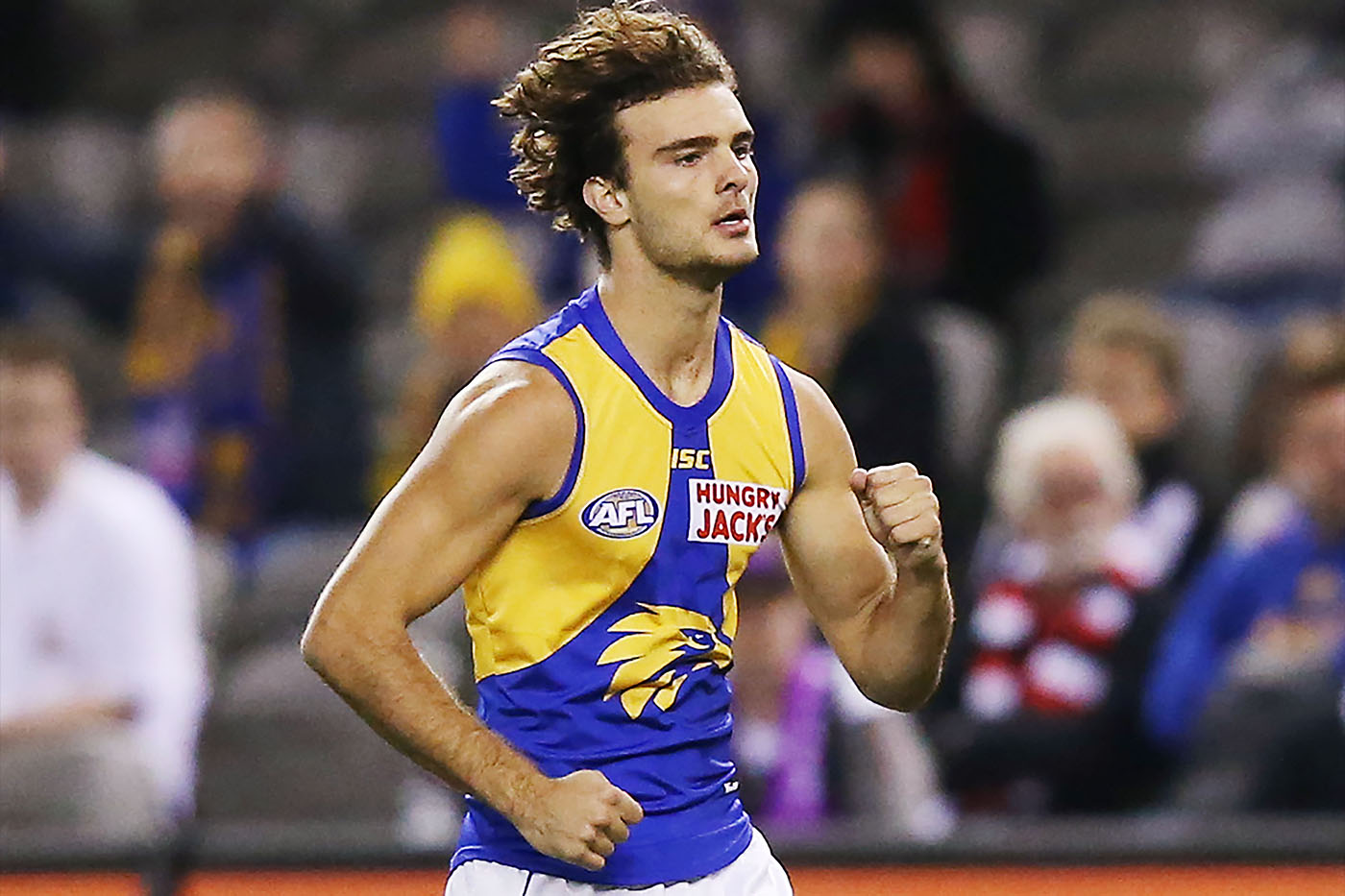 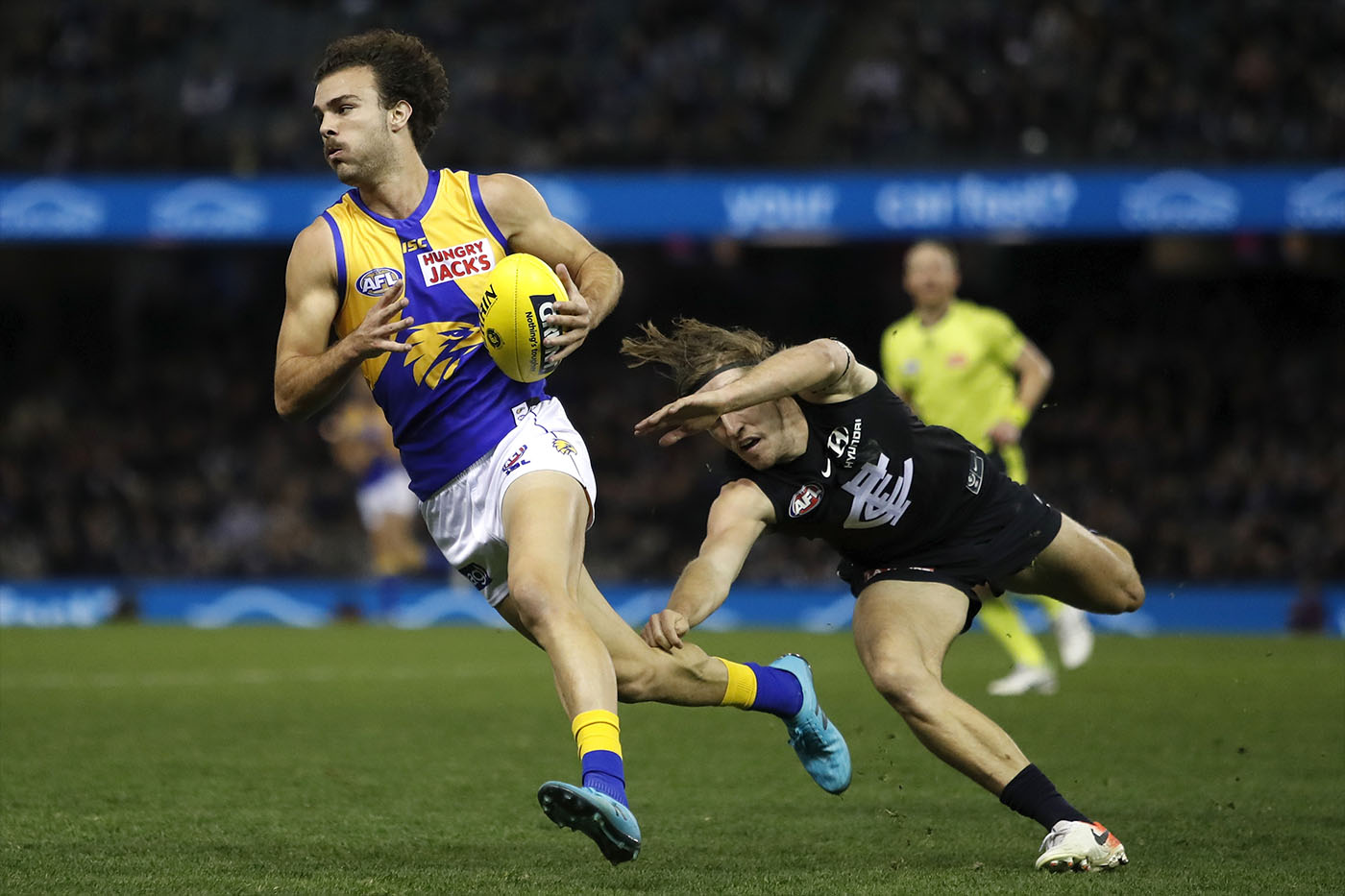 Petruccelle grew up in country Victoria where his passion for basketball and football was evident at a young age. He played his junior football for Epping before moving and playing for the Under 18 TAC Cup team, the Northern Knights. After an outstanding season with the Northern Knights, Petruccelle earned himself a spot at the National Draft Combine – which is where he completed the draft’s fastest 20m sprint of 2.82 seconds. Petruccelle was touted as one of the most exciting players of the draft as his sheer athleticism, when paired with his daring game-style, creates a unique and highly promising future player. Jack was drafted by West Coast with pick 38 in the 2017 National Draft.

After impressing in the WAFL with West Coast’s affiliate side, East Perth, Petruccelle was called for his senior debut against Fremantle in round 6 of 2018. However, it was in Jack’s second game against Port Adelaide that the young talent showed his best, kicking two goals and showcasing his raw speed around the ground. In 2019, Petruccelle cemented his spot in West Coasts best 22, showcasing his blistering pace and being a constant threat around the goals. He played 20 games for the season, finishing with 21 goals. The 2020 season was a difficult one for Jack as he was hampered by injury, however he has set his sites on returning to his best form and being an integral part of the West Coast side after signing a contract extension, keeping him at the club until the end of 2023. Away from the football field, Jack is an avid gamer, NBA Fan and puppy lover. 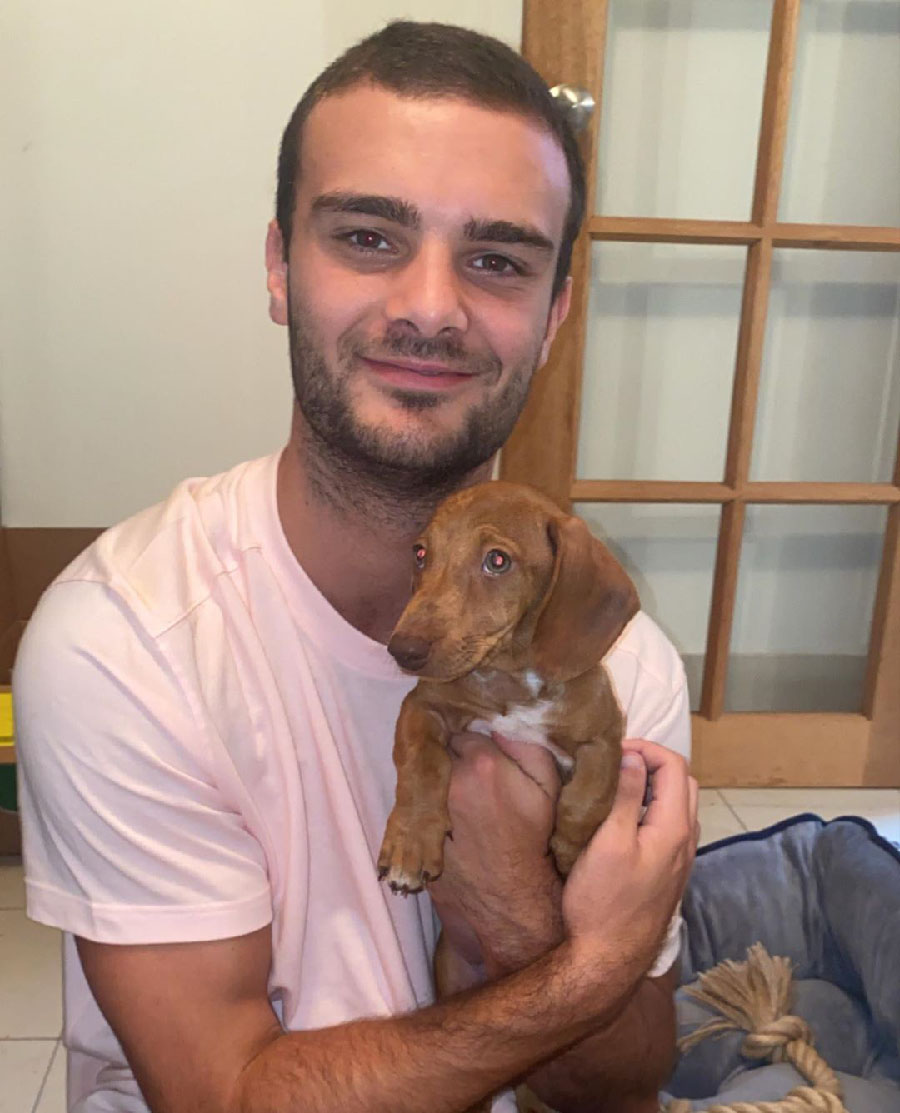 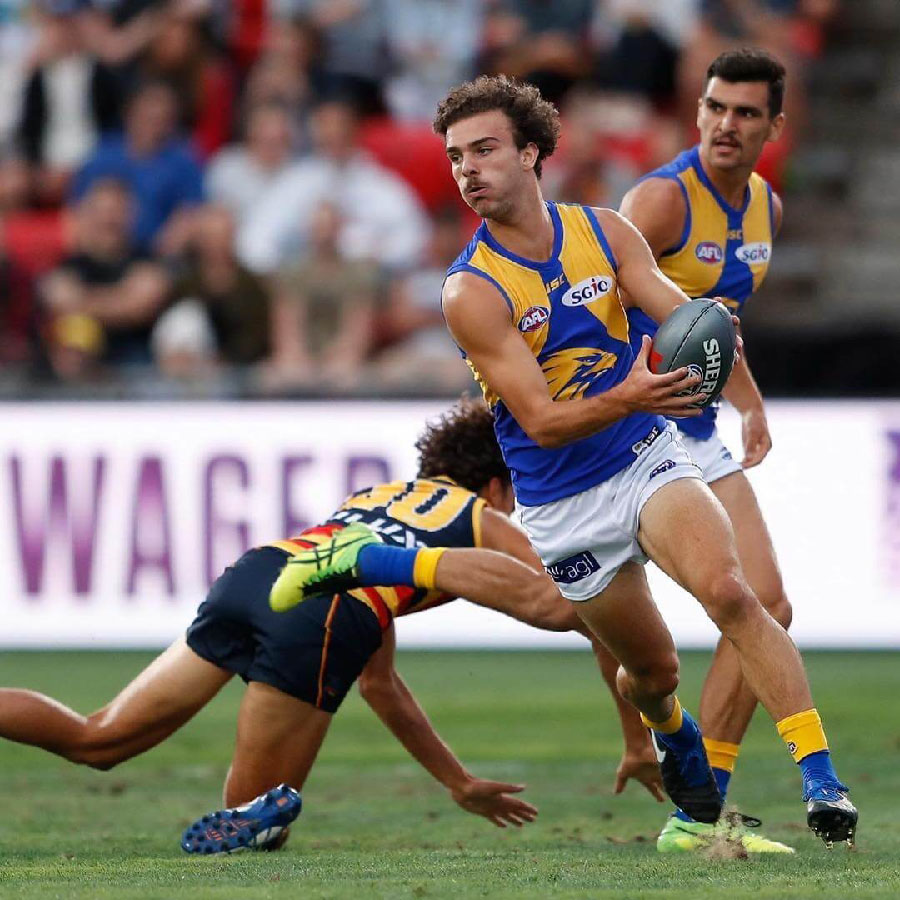 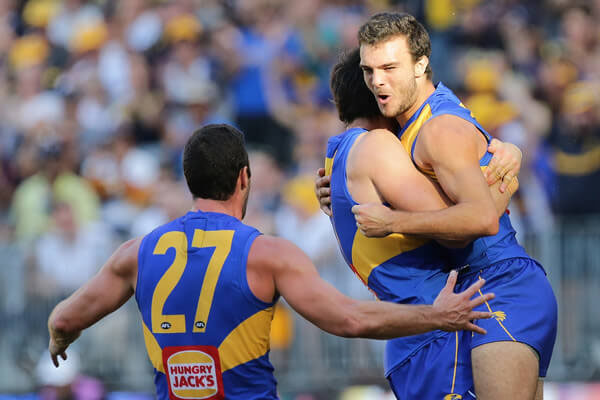 To request more information about Jack Petruccelle, please contact us