After a solid 2019 WAFL Colts campaign with Peel Thunder, Isiah Winder realised the opportunity to become an AFL footballer was within his grasp. 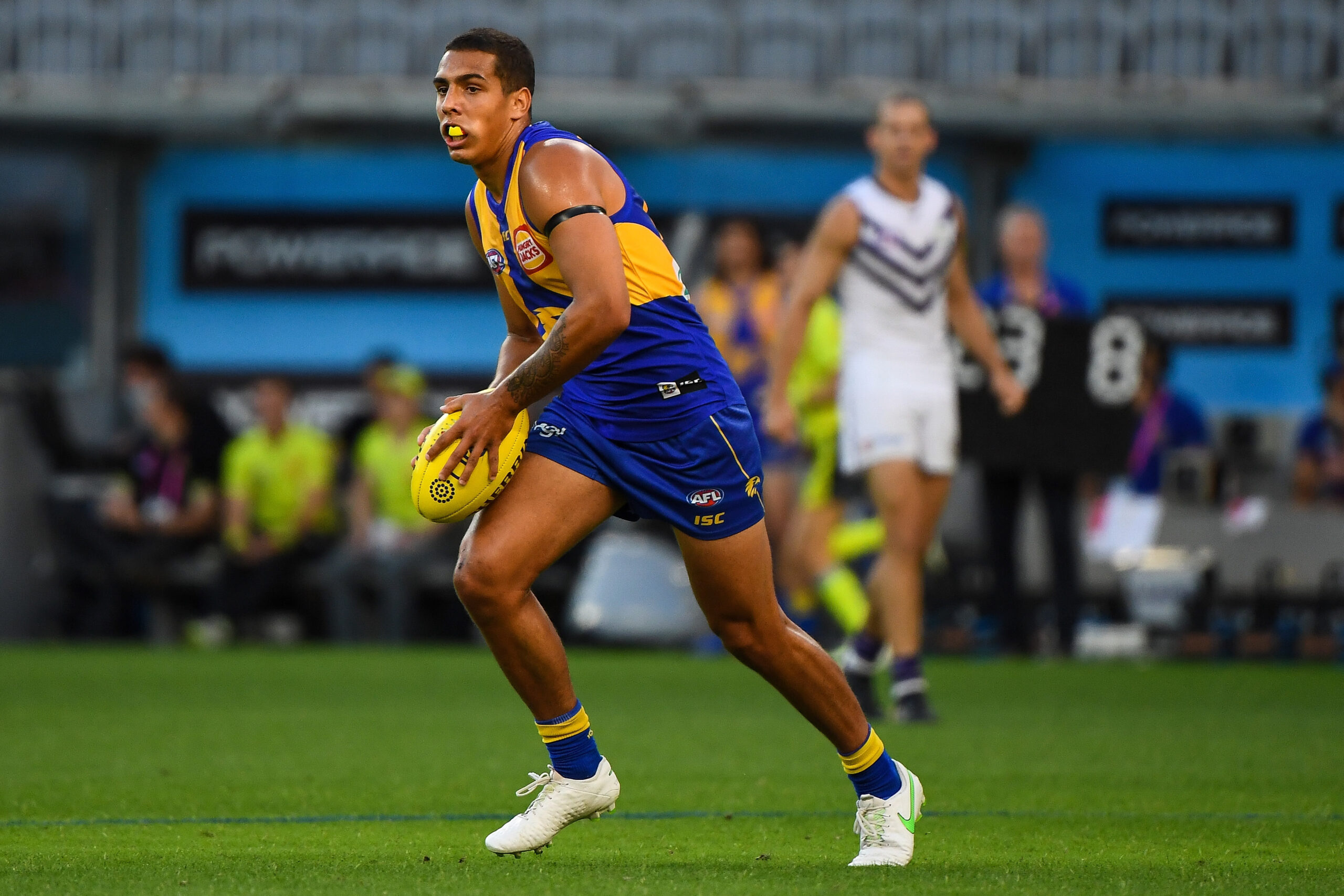 Isiah Winder used the off-season and COVID shut down period to implement a solid program to complement his football talent which resulted in him becoming a standout performer in the WAFL Colts competition in 2020.

Winder is an explosive forward-midfielder who is exceptional in congestion and knows exactly where the goals are.

He was able to enhance his draft prospects after playing league football for Peel Thunder in the WAFL and then was a superior performer at the WA State Combine.

The Western Australian will be staying in his home state after being drafted by the West Coast Eagles with Pick 57 in the 2020 National Draft. He made his AFL debut in Round 4, 2021, and kicked a goal on debut. 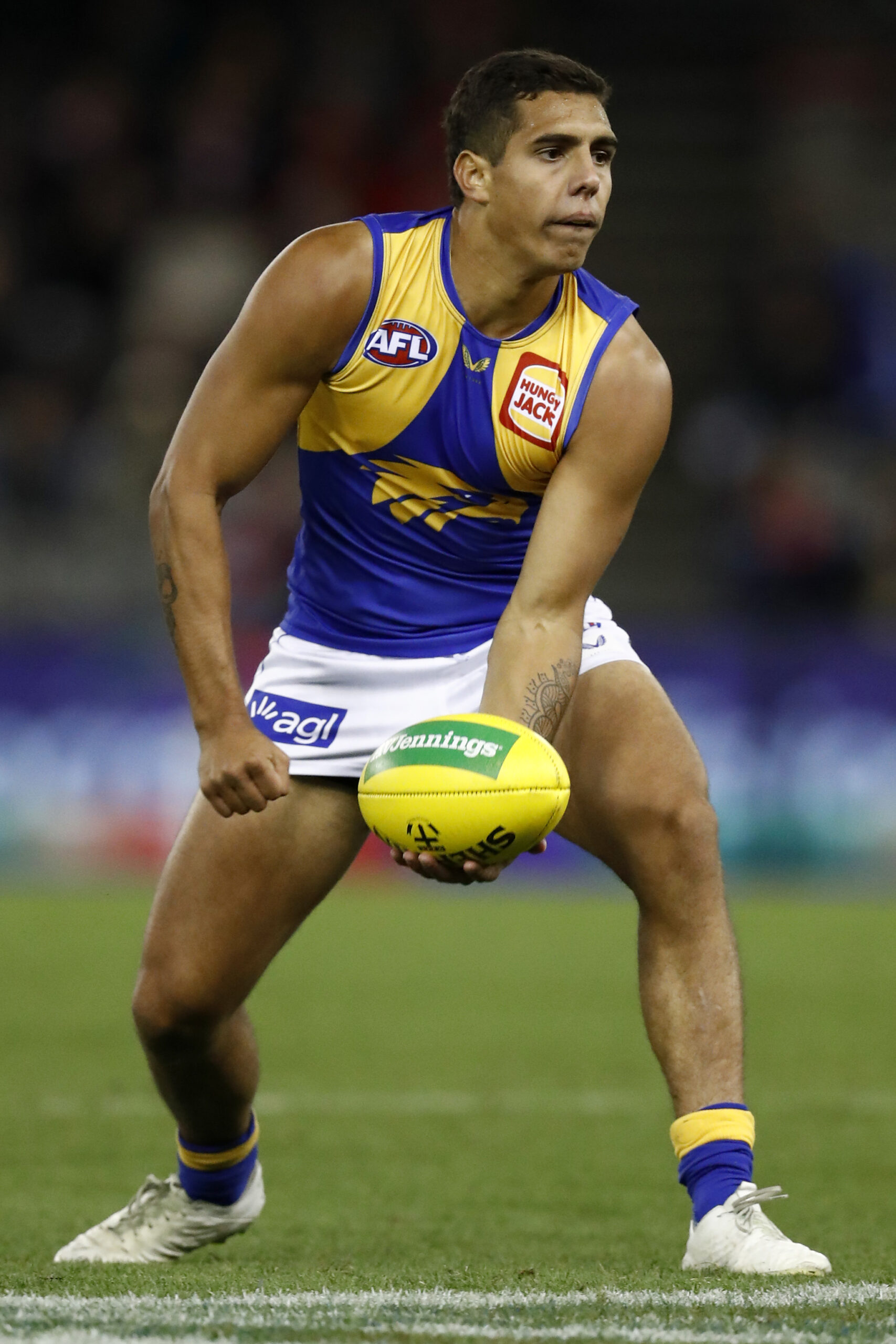 To request more information about Isiah Winder, please contact us