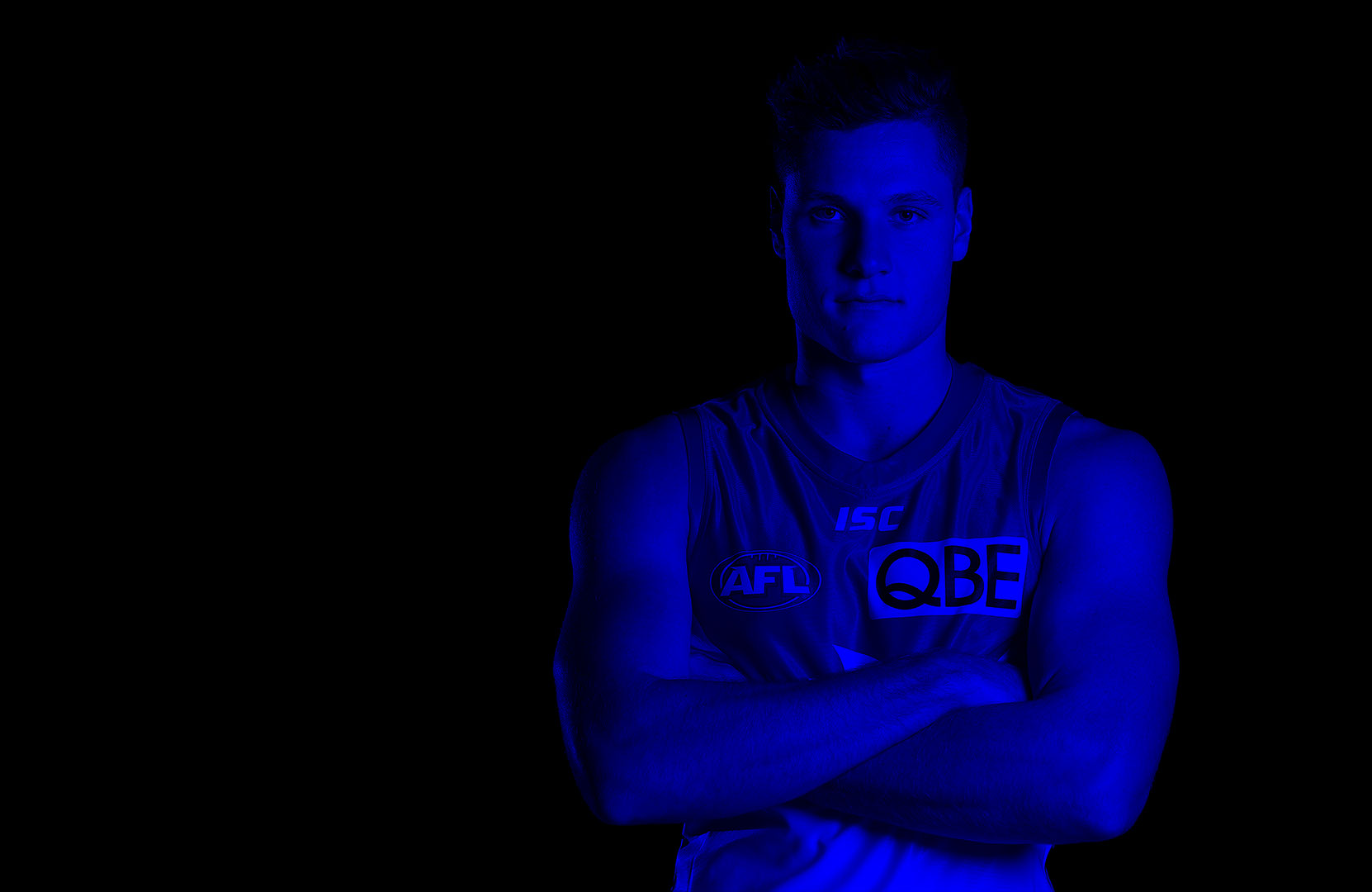 Standing at 197cm, powerful key forward and strong contested marker Hayden McLean joined the Sydney Swans before the start of the 2019 season under the pre-season supplementary list rule. 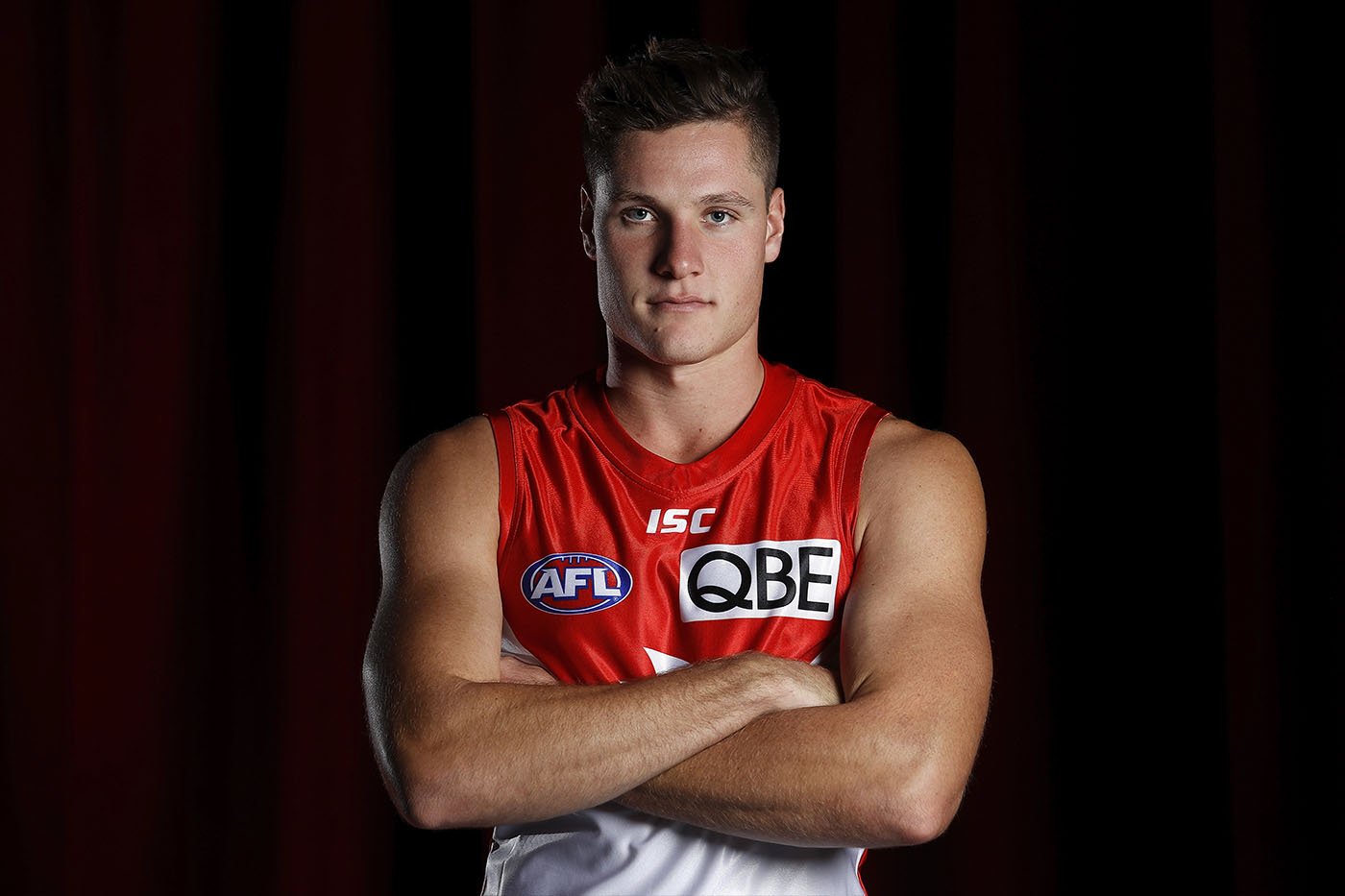 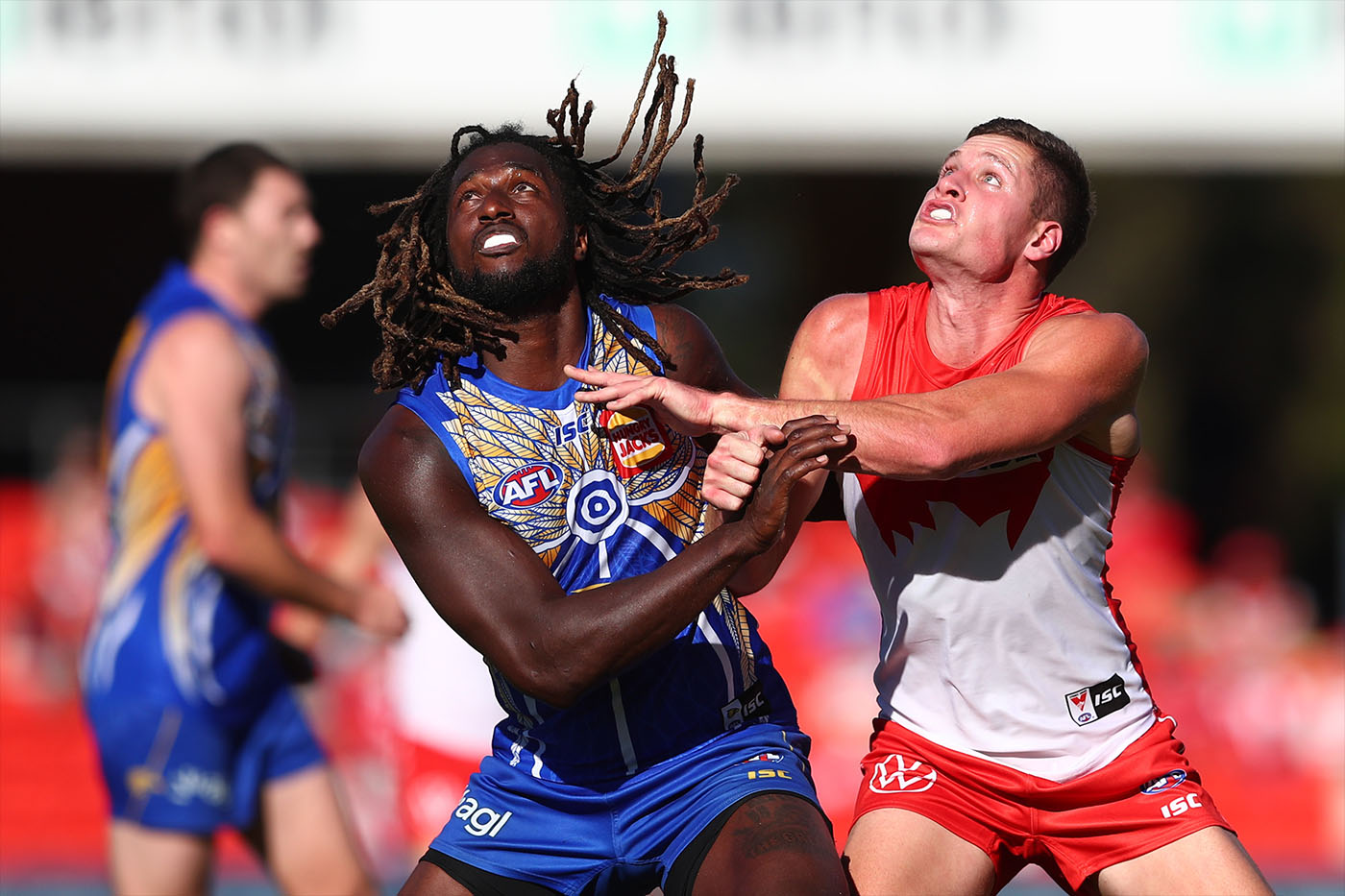 Playing junior football with Beaumaris, Hayden McLean is a product of St. Bedes College which famously produced Swans great Gerard Healy and Western Bulldogs Premiership Coach Luke Beveridge. From footballing pedigree, his father, Paul McLean, played for Fitzroy while his uncle Glenn played for Melbourne and Collingwood in the 1980s. As a bottom-ager, McLean was a premiership player for the Sandringham Dragons in 2016, before stepping up to captain the club in 2017. McLean was also selected as a Vic Metro representative.

Overlooked in the NAB AFL Draft, McLean made an instant impact in his round 1 VFL debut with the Sandringham Zebras, kicking two goals before winning their Best First-Year Player award in 2018. In 2019 McLean elected to join South Adelaide in the SANFL to further his career. He had relocated to Adelaide and completed a pre-season with the Panthers, while balancing work as a landscaper and in retail before Sydney came calling. Pre-season supplementary list rules allowed the Sydney Swans to sign McLean in March 2019 following some injuries to their key position stocks. Despite some early injuries, McLean played four games for the Swans in his debut season and was rewarded with a contract extension. A further 6 games came his way in 2020, building on the foundation of his first full pre-season at the Swans. 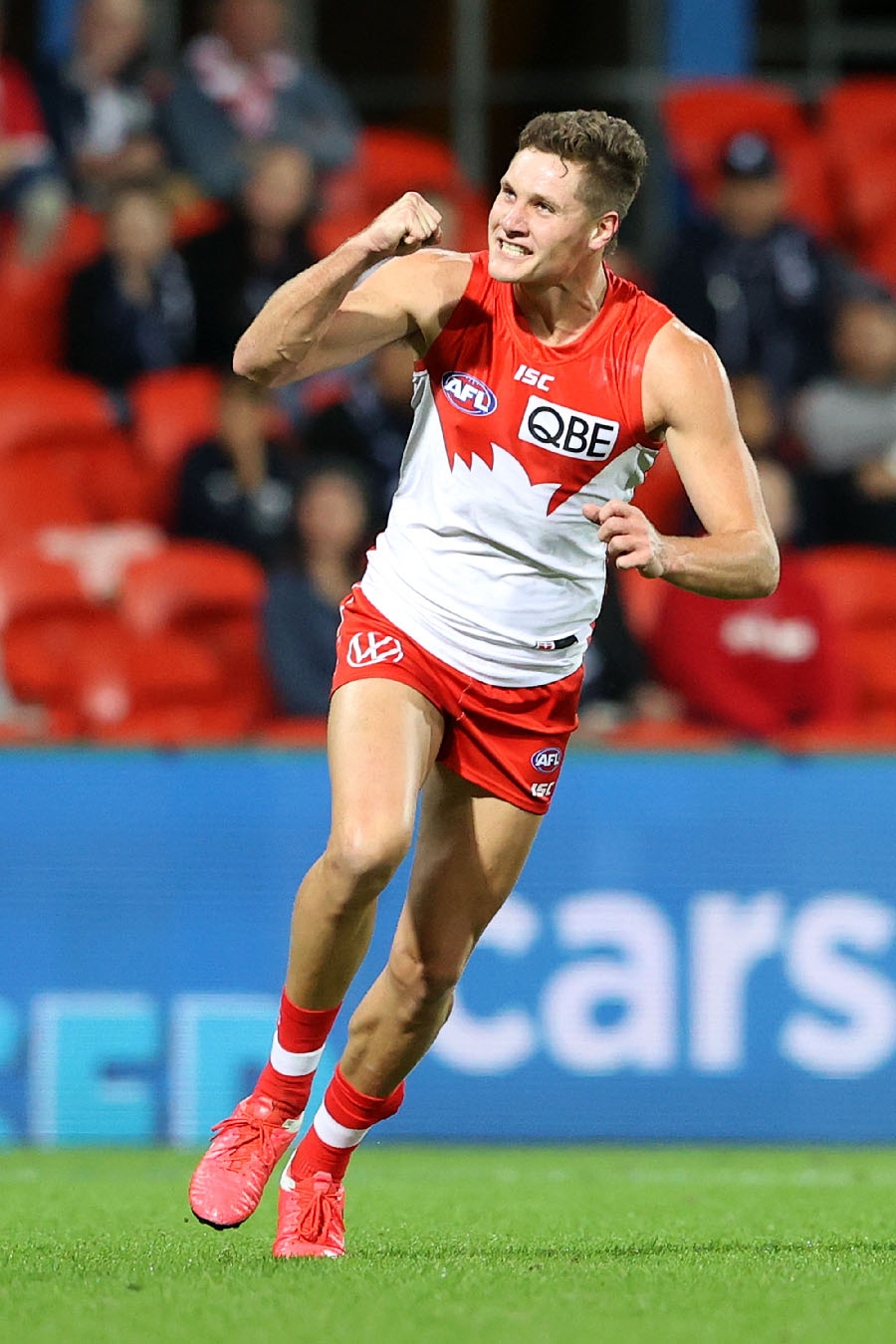 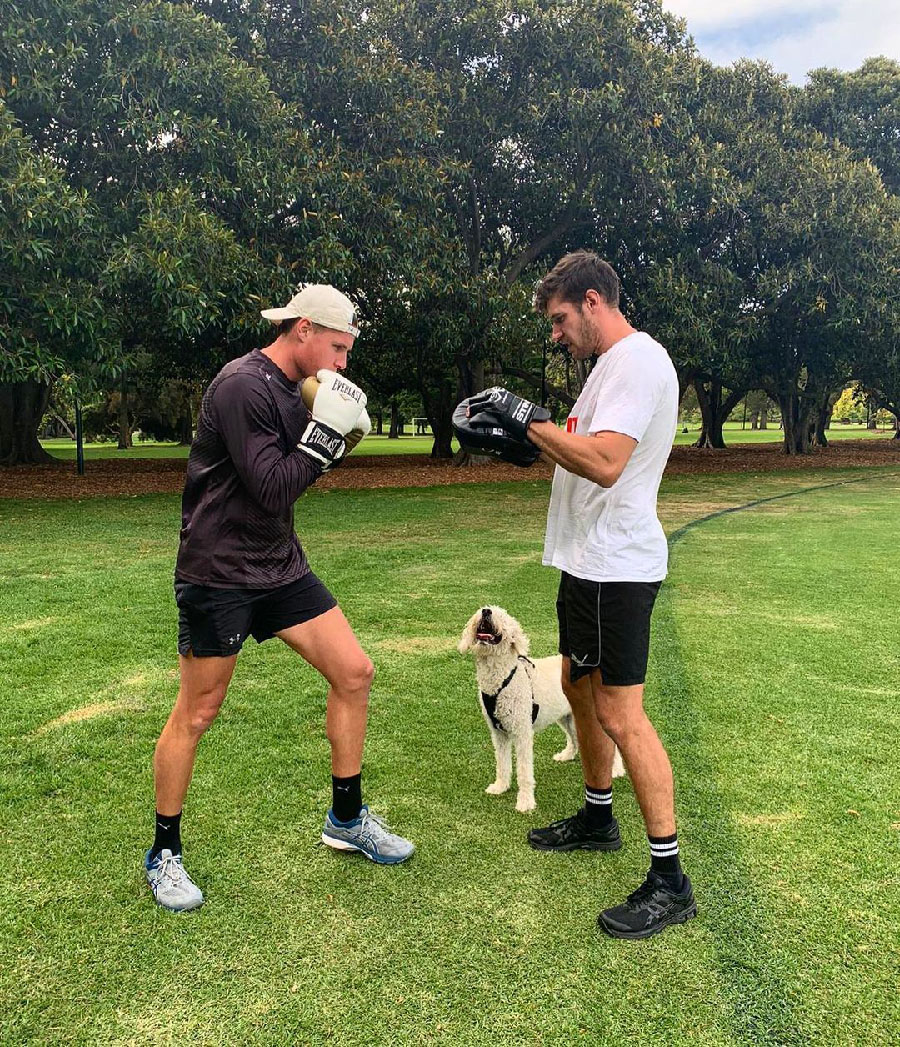 To request more information about Hayden McLean, please contact us