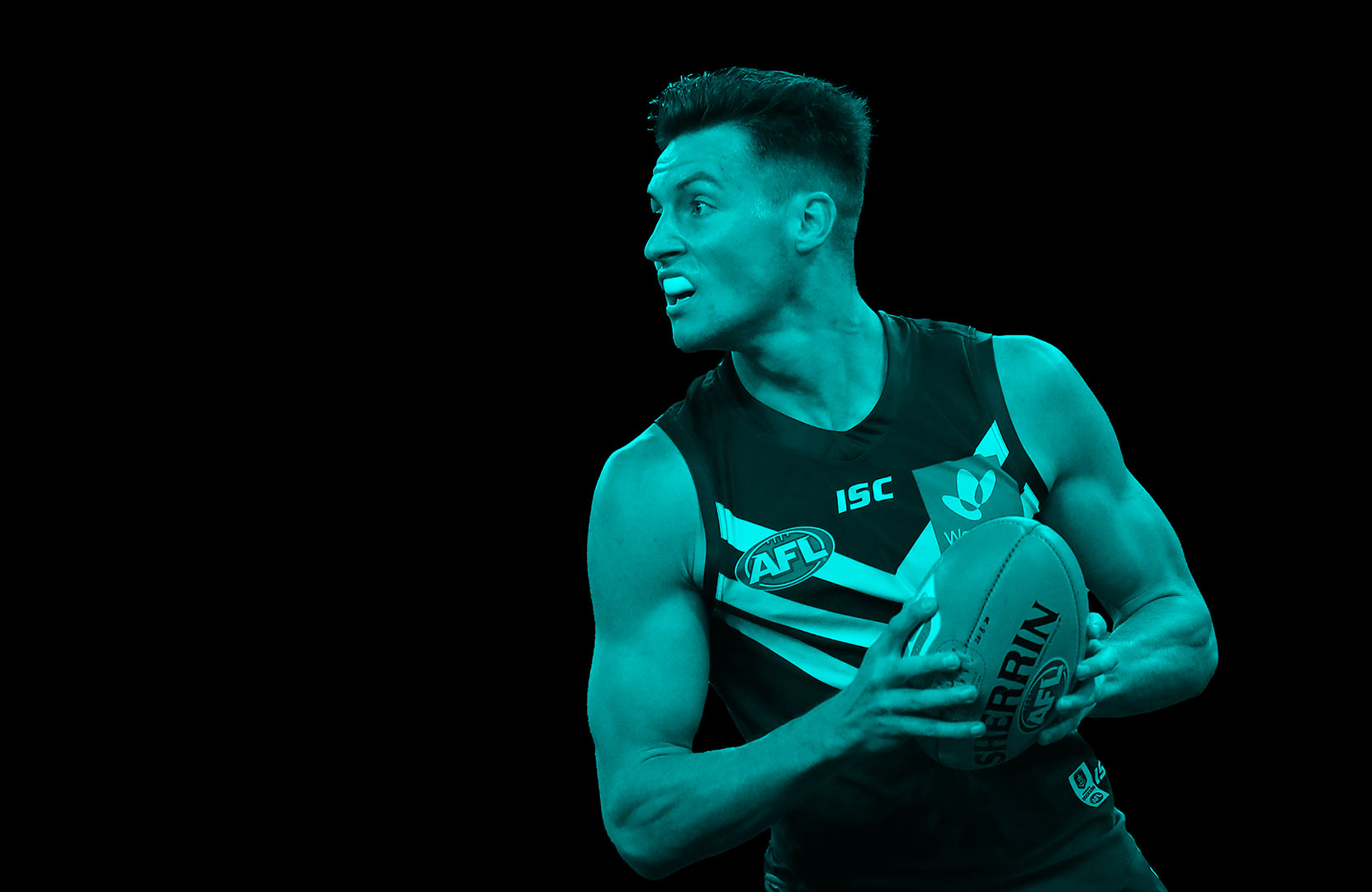 A Western Australian native, Ethan Hughes stayed close to home when he was selected by Fremantle with Pick 13 in the 2014 Rookie Draft. 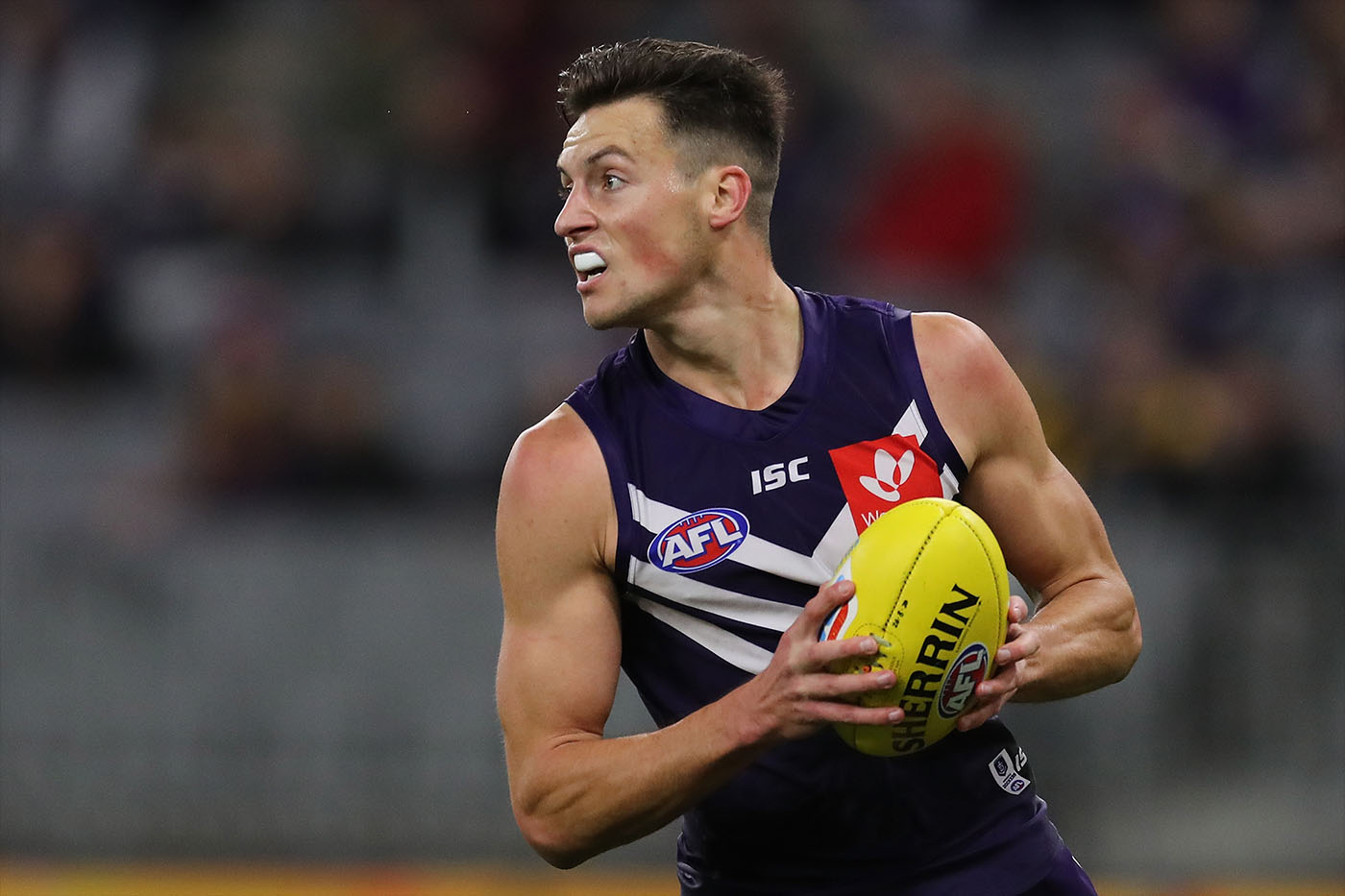 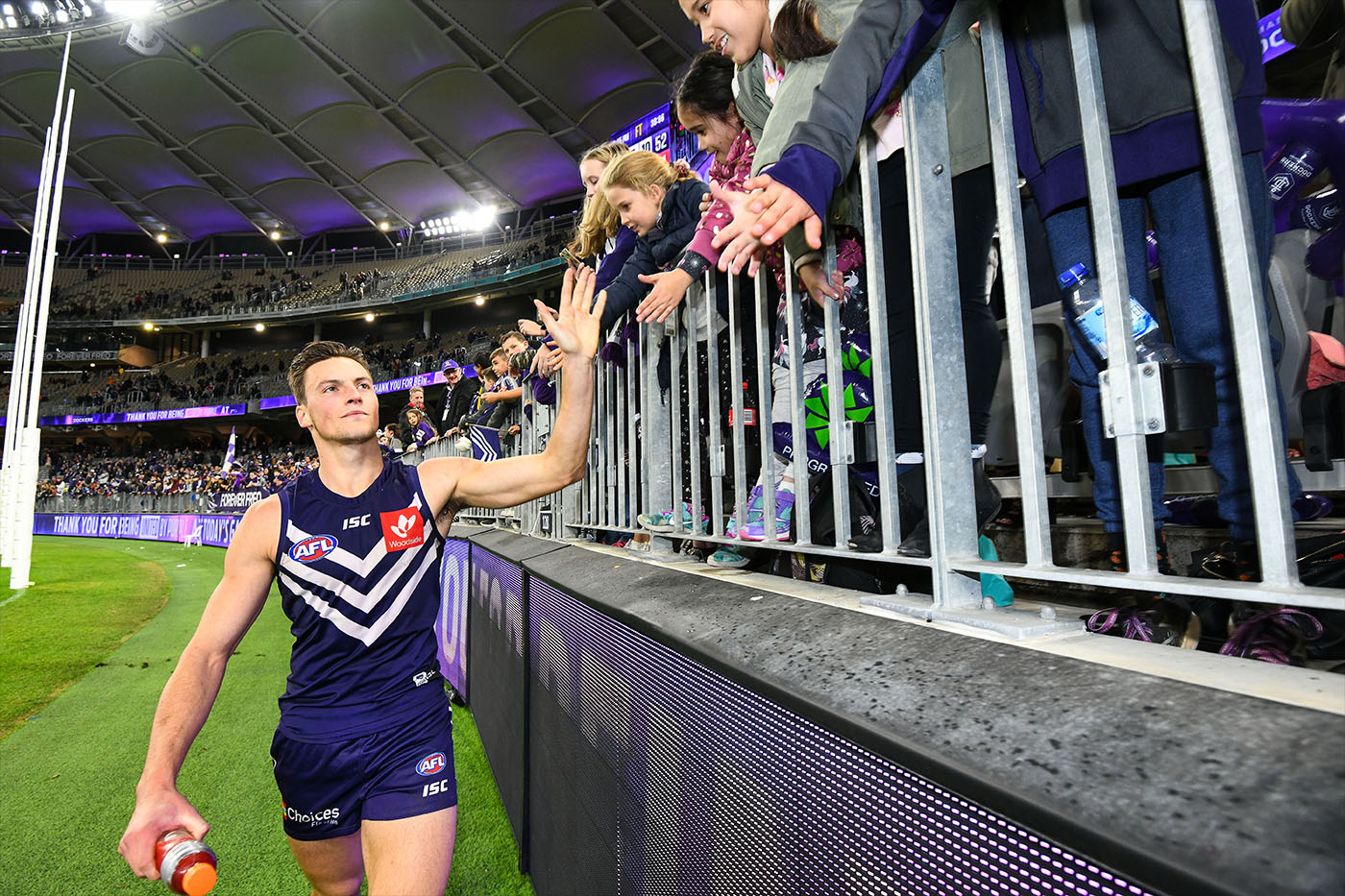 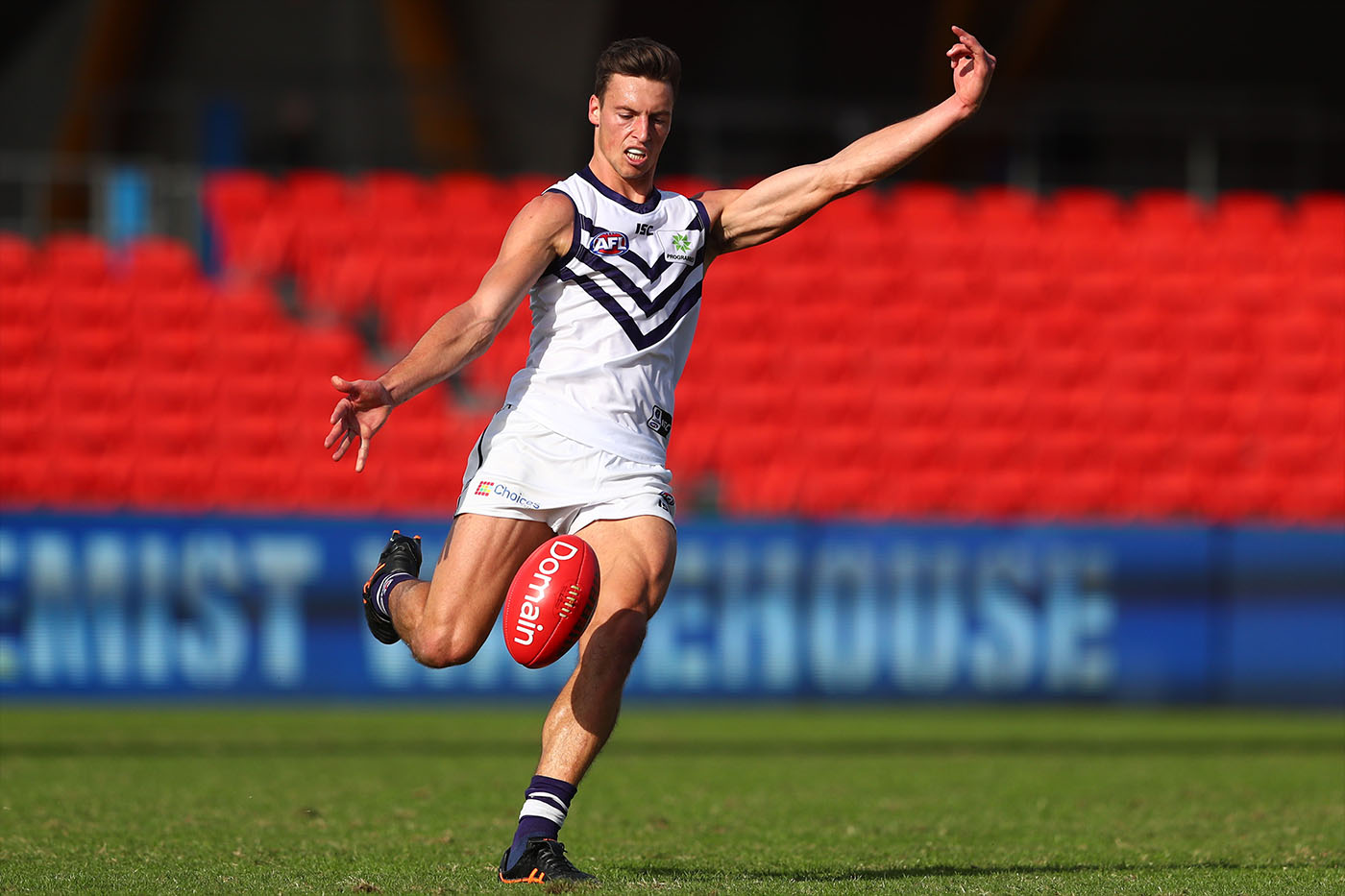 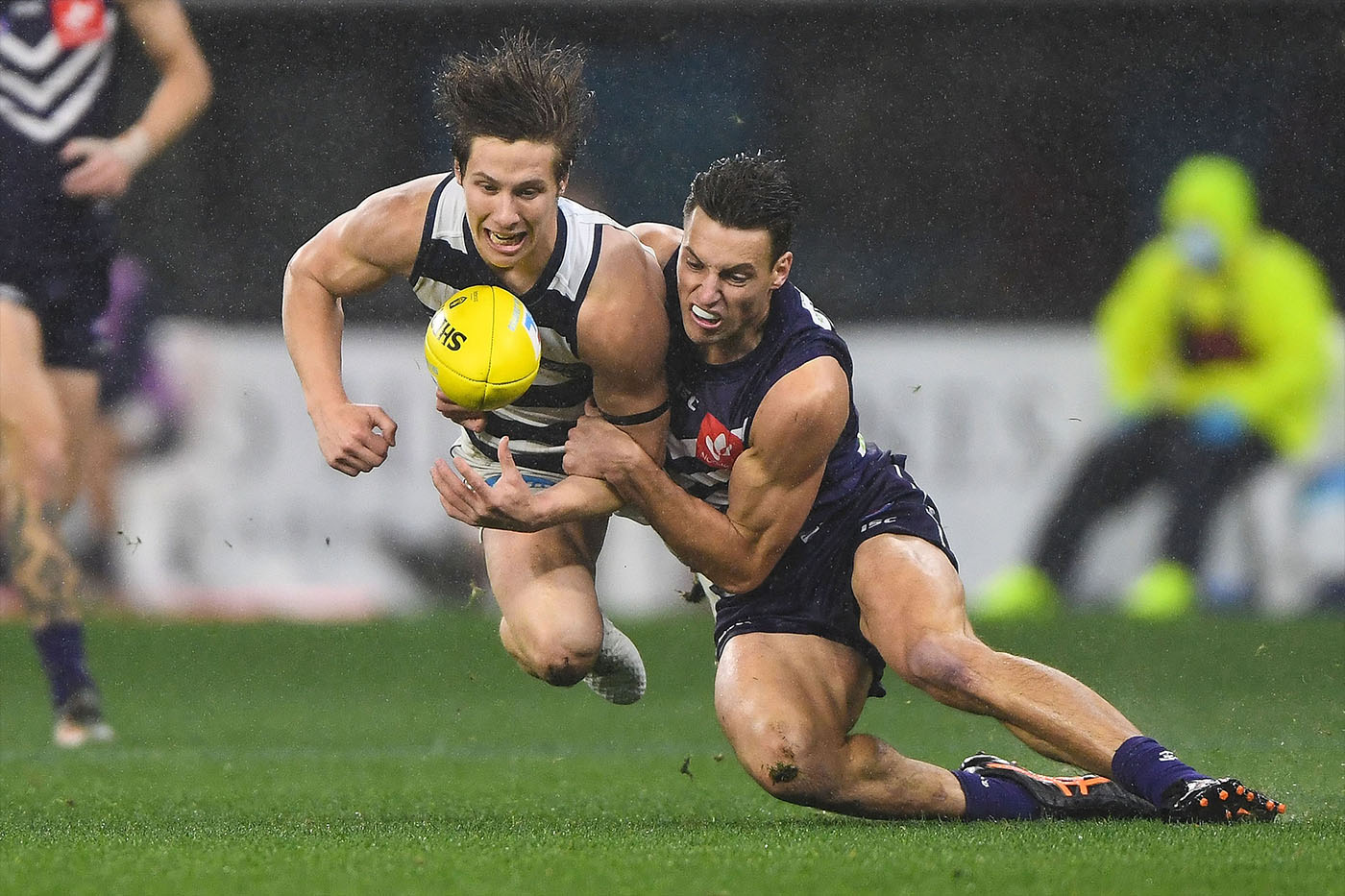 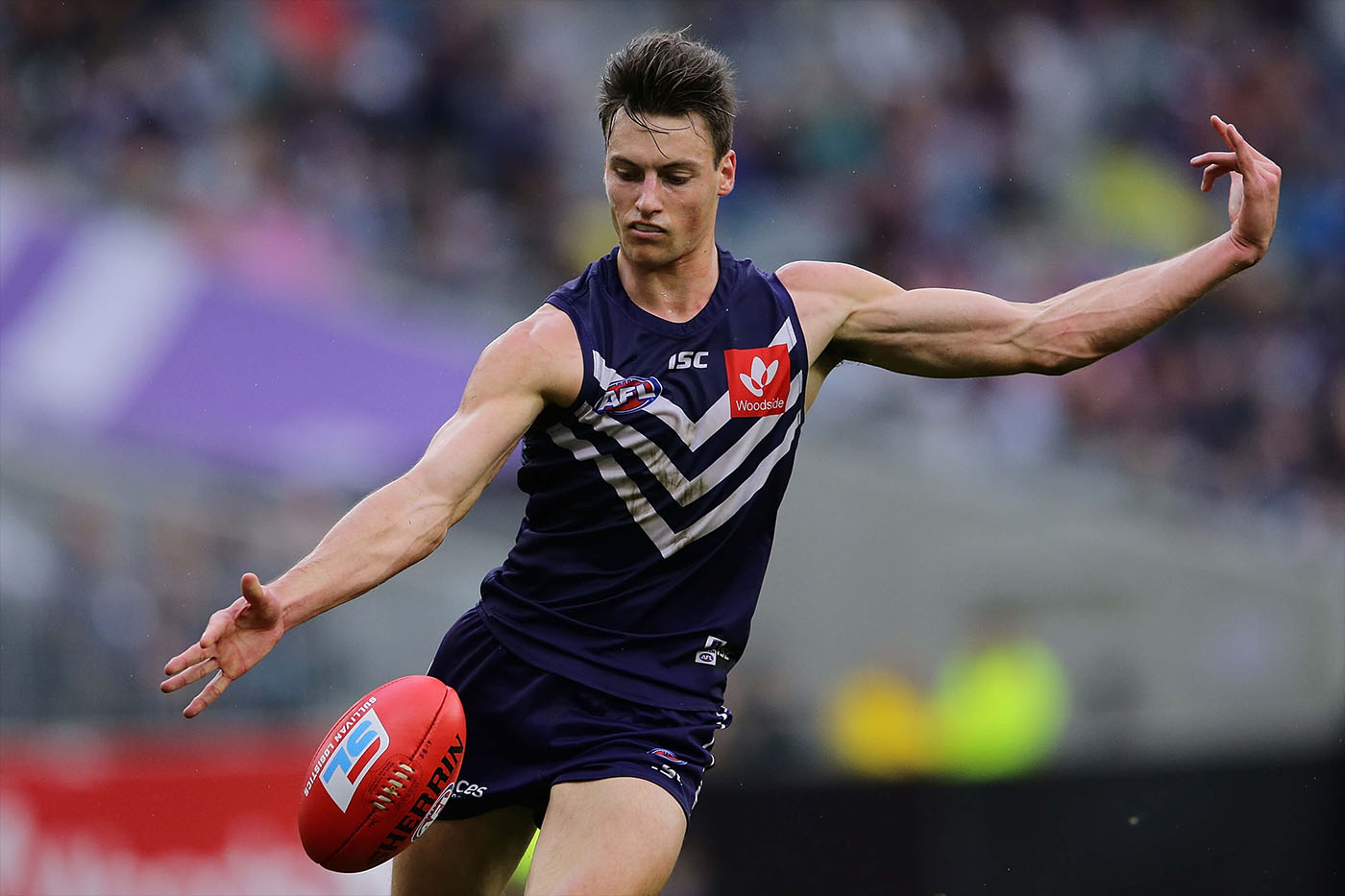 Hughes grew up and was raised in the south west of WA, where his primary sport was basketball. After playing league football at a young age for Harvey Brunswick Leschenault in the South West Football League, Hughes was poached to join Peel Thunder in the WAFL. After a year at Peel, he transferred across to Swan Districts where he excelled and was drafted to the Fremantle Dockers.

The medium sized defender made his debut in the last round of 2015, and waited almost 12 months for his second game in 2016. Courageous and known for his one percenters, Hughes has worked his way to become an important cog in the Dockers defence. In 2019 he played 21 games, increased his average disposals and notched up his 50th game along the way. He back that up by playing every game in the shortened 2020 AFL Season. Off-field, Hughes is completing a degree in Exercise Science. 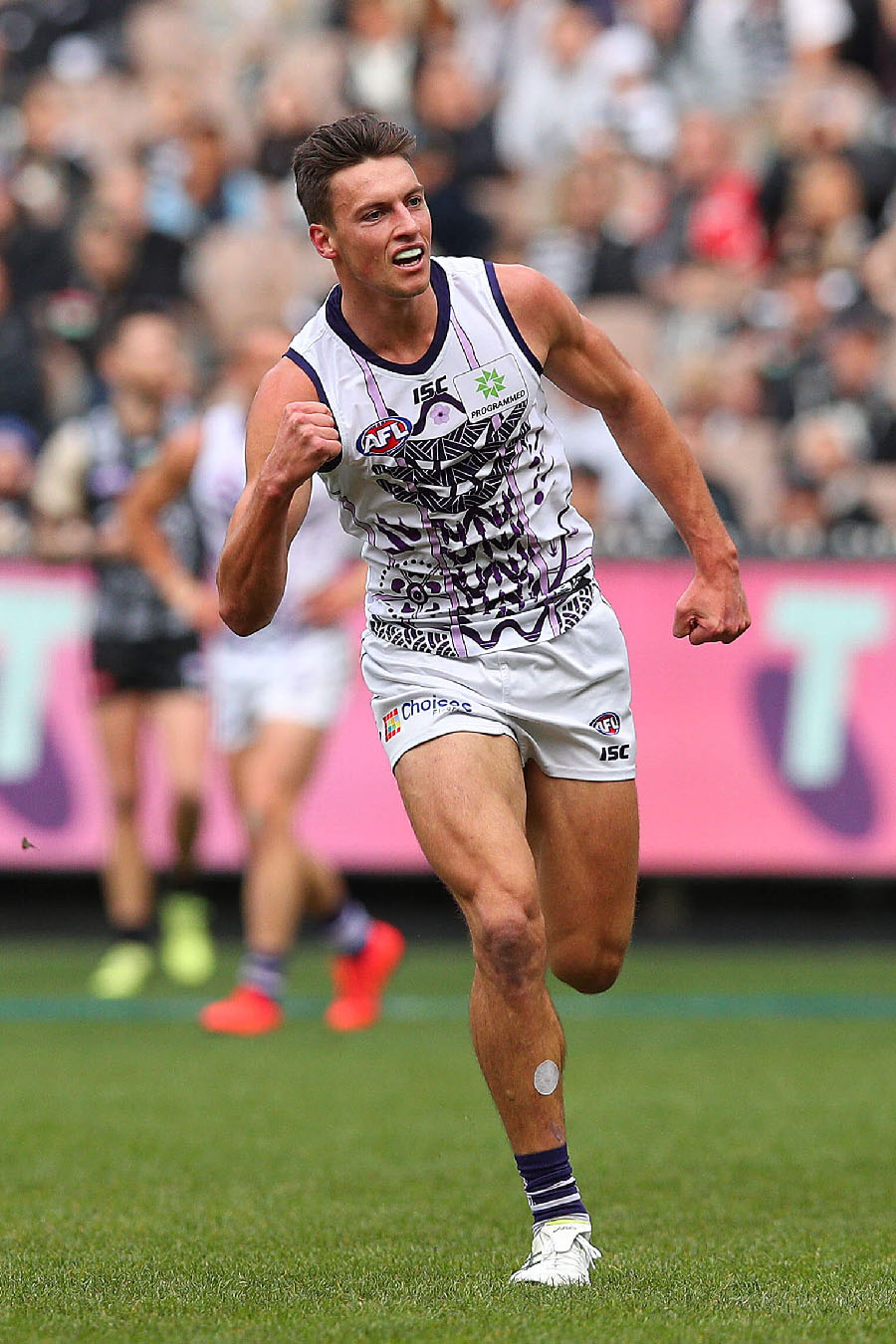 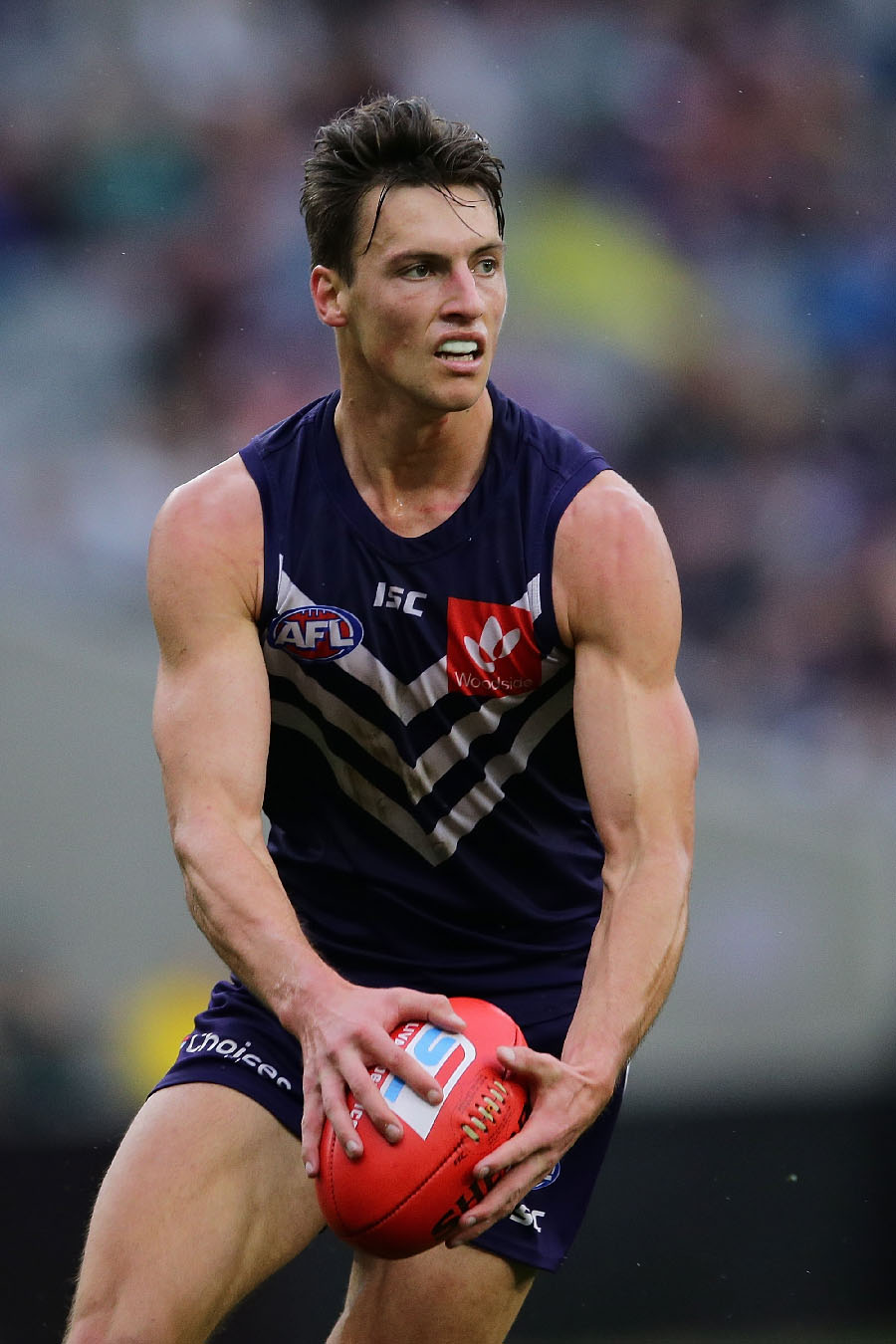 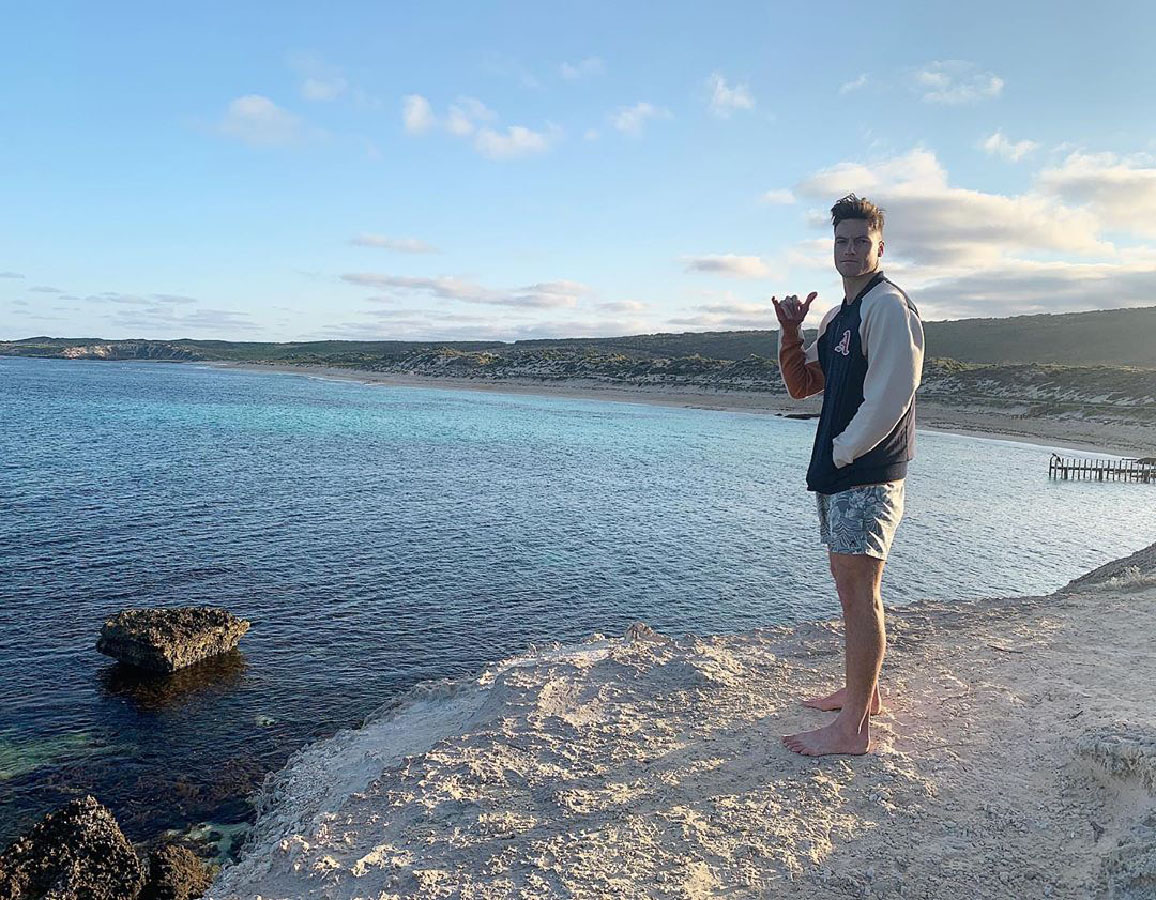 To request more information about Ethan Hughes, please contact us