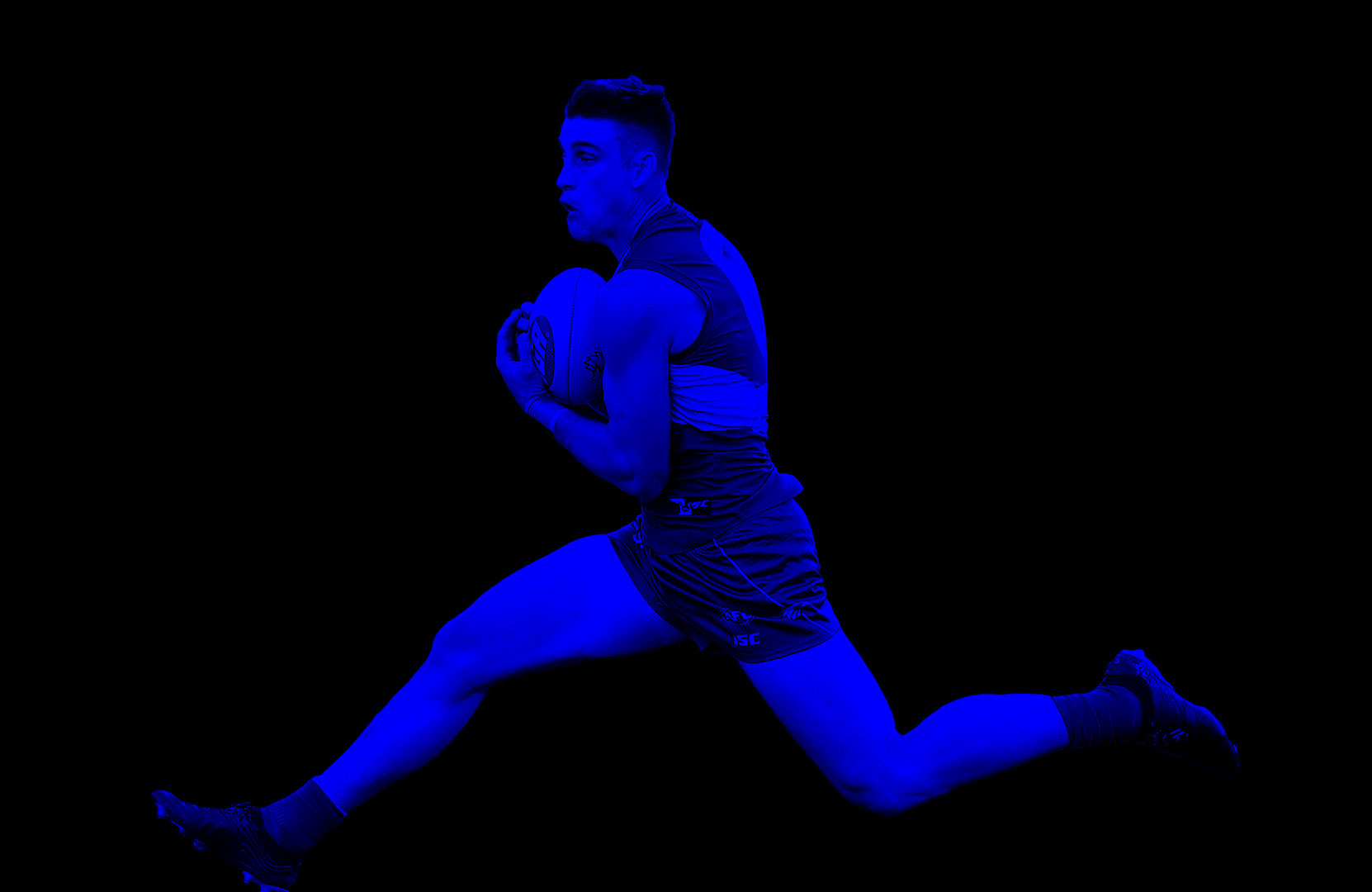 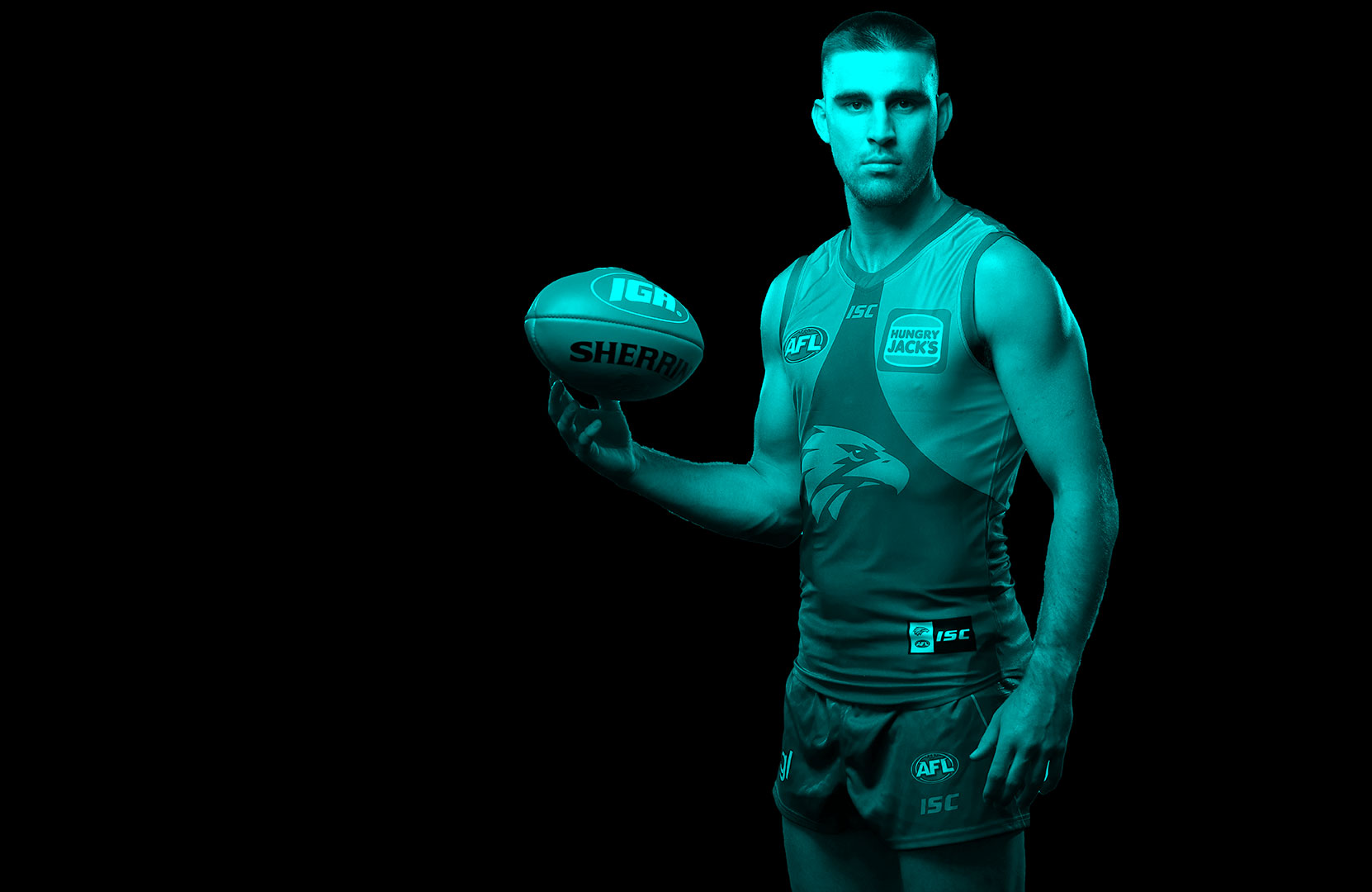 A two time All-Australian, Elliot Yeo is equally at home flying high for marks in the back line or kicking goals up forward. 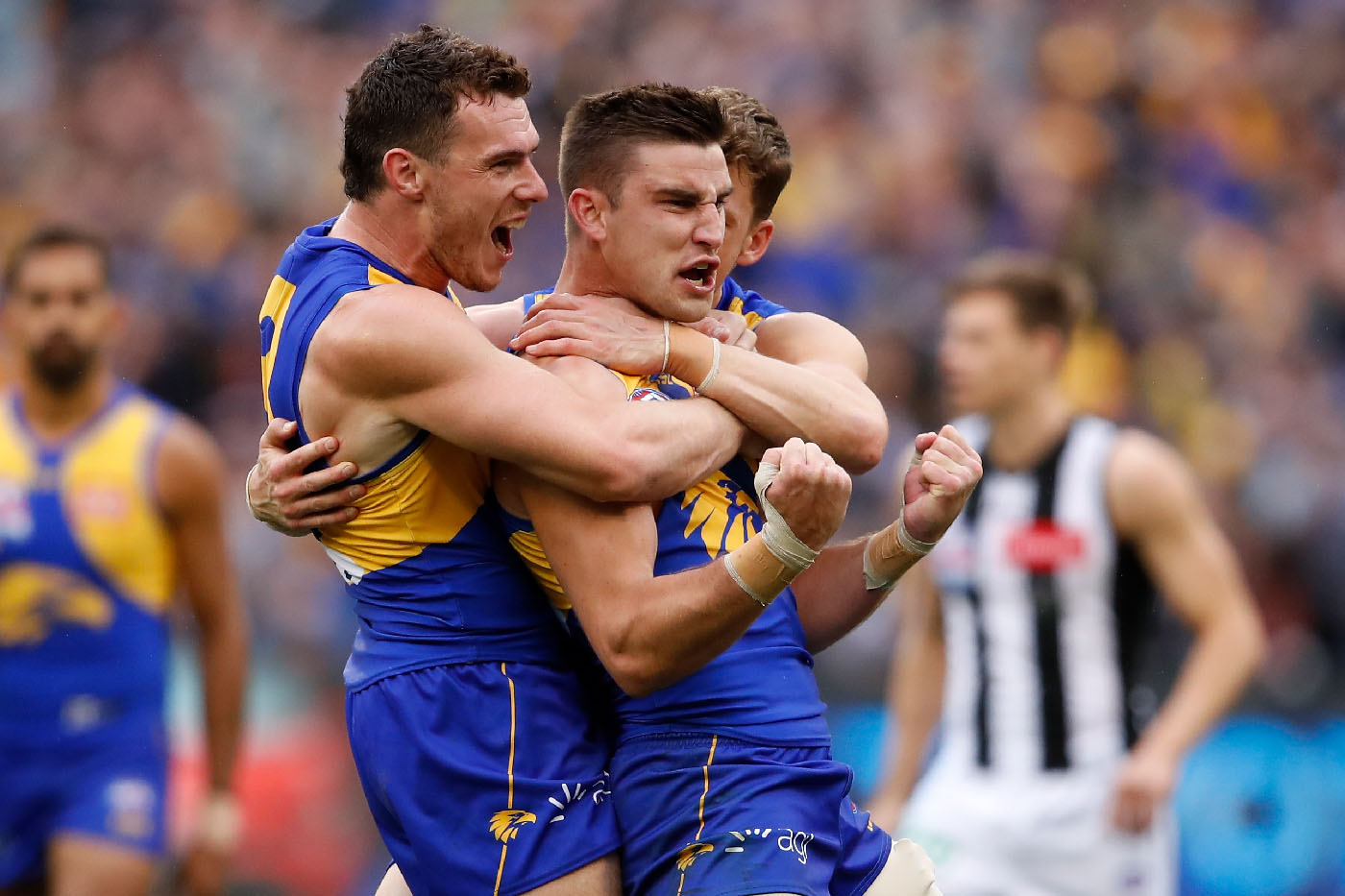 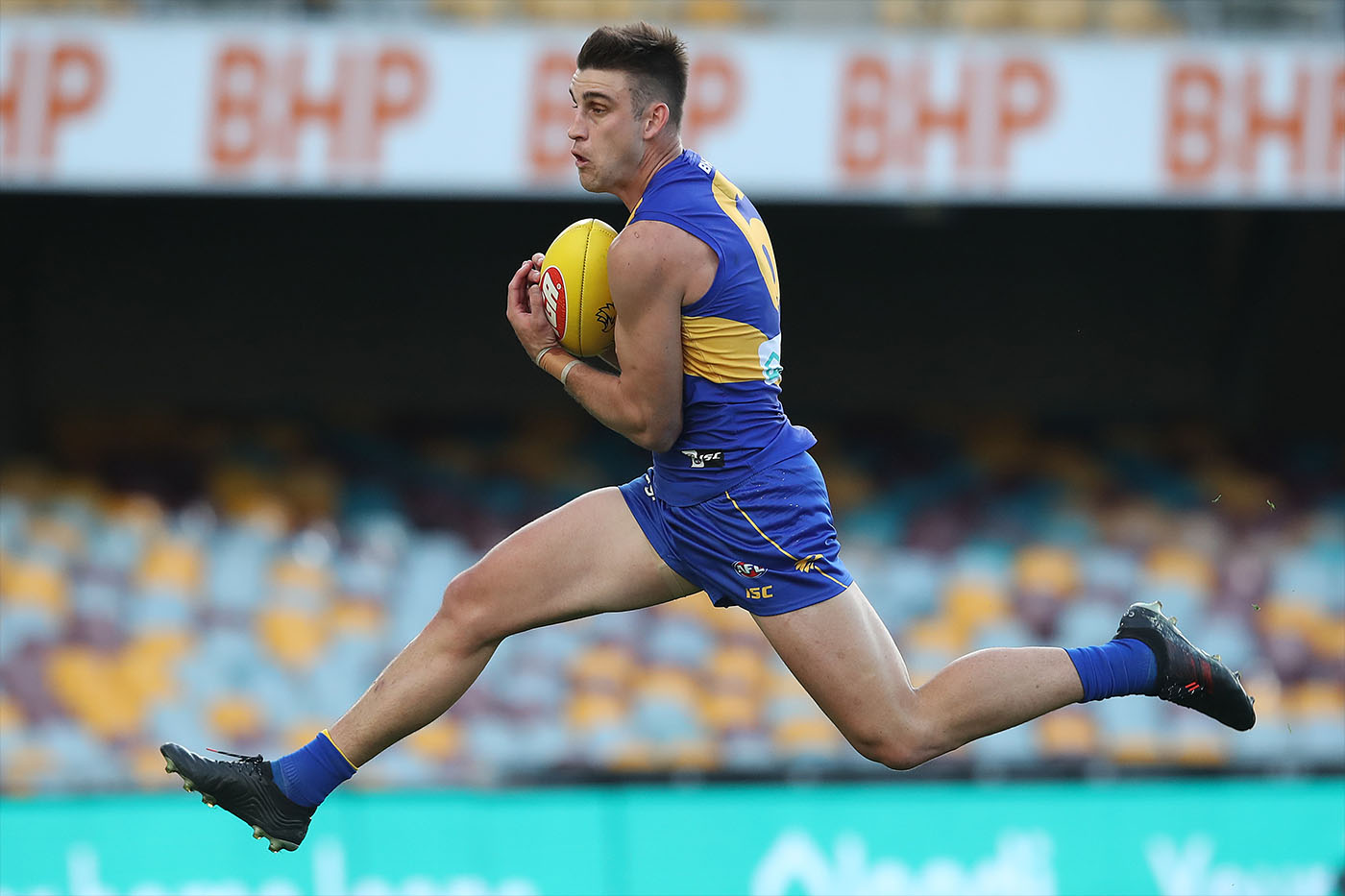 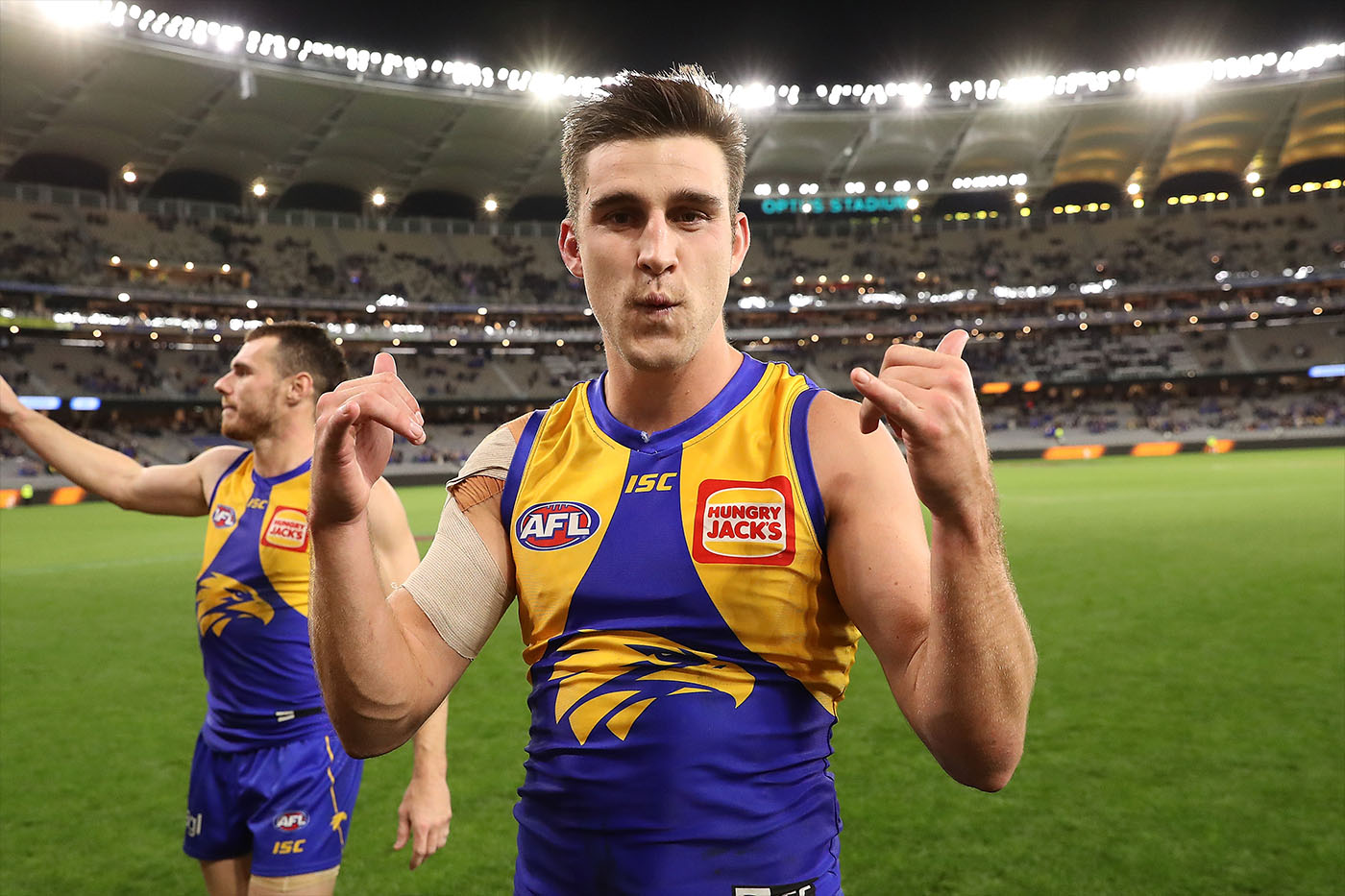 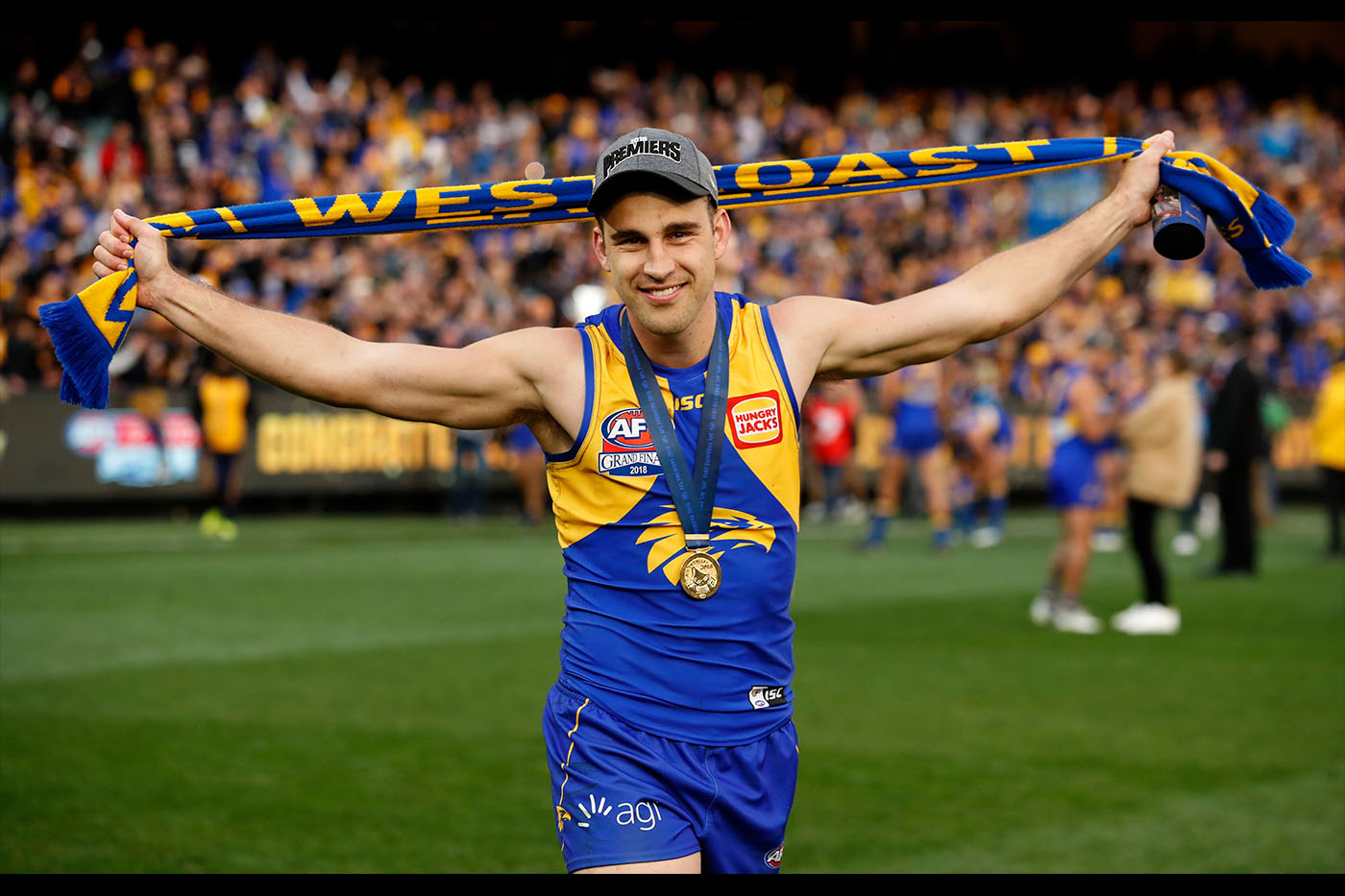 Elliot Yeo was drafted to Brisbane Lions in the 2011 National Draft. He made his debut shortly after in Round 9 of 2012, and went on to play 27 games across two seasons at the club. Ahead of the 2014 season, Yeo returned home to Western Australia and joined the West Coast Eagles where he quickly became an integral part of the Eagles side. He had his breakout season in 2015 when he played all but one of the teams 23 games, including the Grand Final loss to Hawthorn.

In 2017 Yeo was moved to the half back line where he claimed his first club Best and Fairest and his first All-Australian selection. His versatility shone through in 2018 when he moved into the midfield, took out another club Best and Fairest, and was an integral part of the Eagles successful Premiership tilt. Yeo celebrated his 150th AFL game in 2019 and ended the year with a second All-Australian selection. 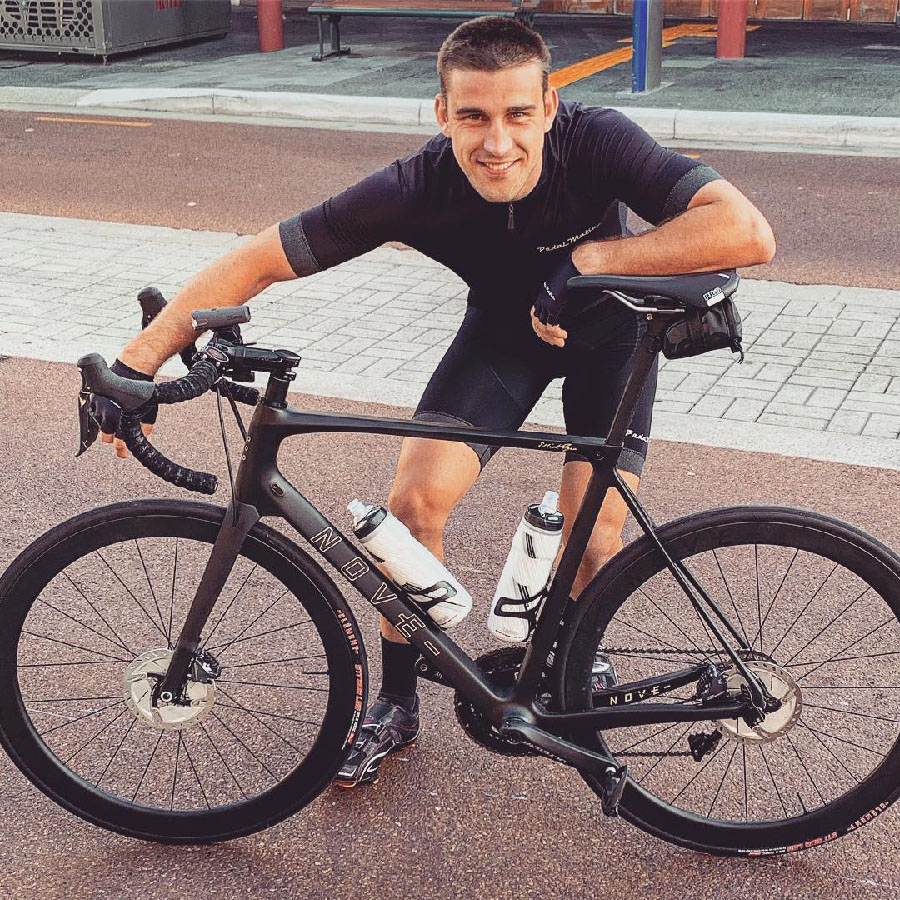 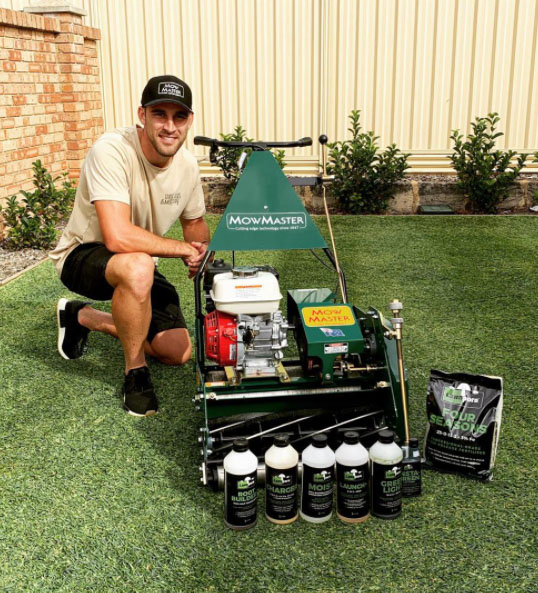 Off field Elliot dedicates time and passion to his home turf spending many hours perfecting his lawn enjoyed by his Border Collie dog, Mr Winston. Elliot also spends time in the off season ensuring the locals of Victoria Park are well looked after in The Broken Hill Hotel, the local watering hole he owns with father Craig.

Elliot can be heard on the airwaves each week Perth chatting to the 96FM breakfast crew and he also proudly partners with Mow Masters for all his lawn care needs. 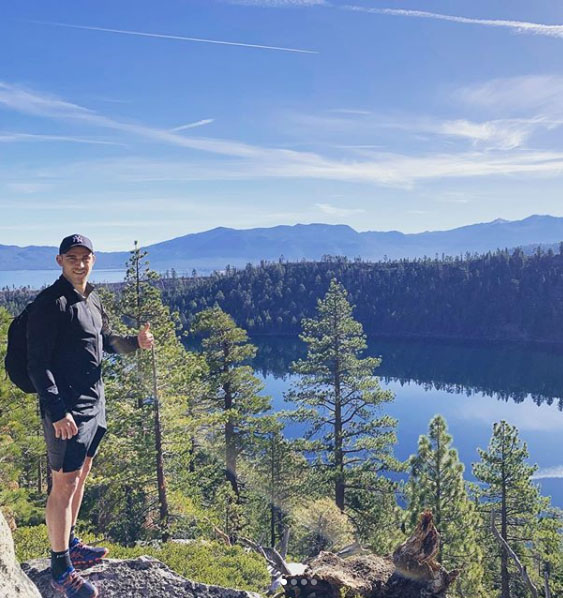 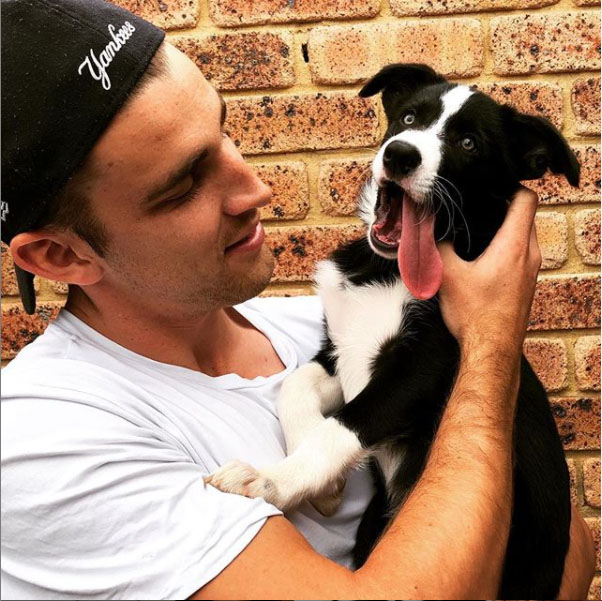 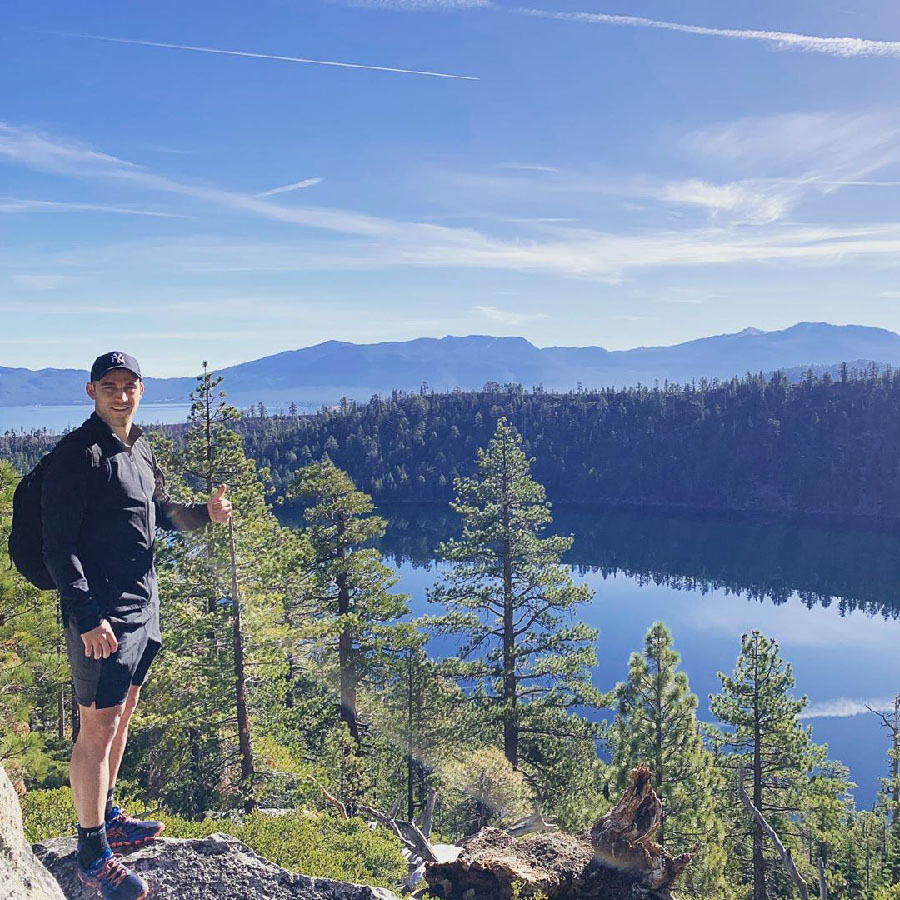 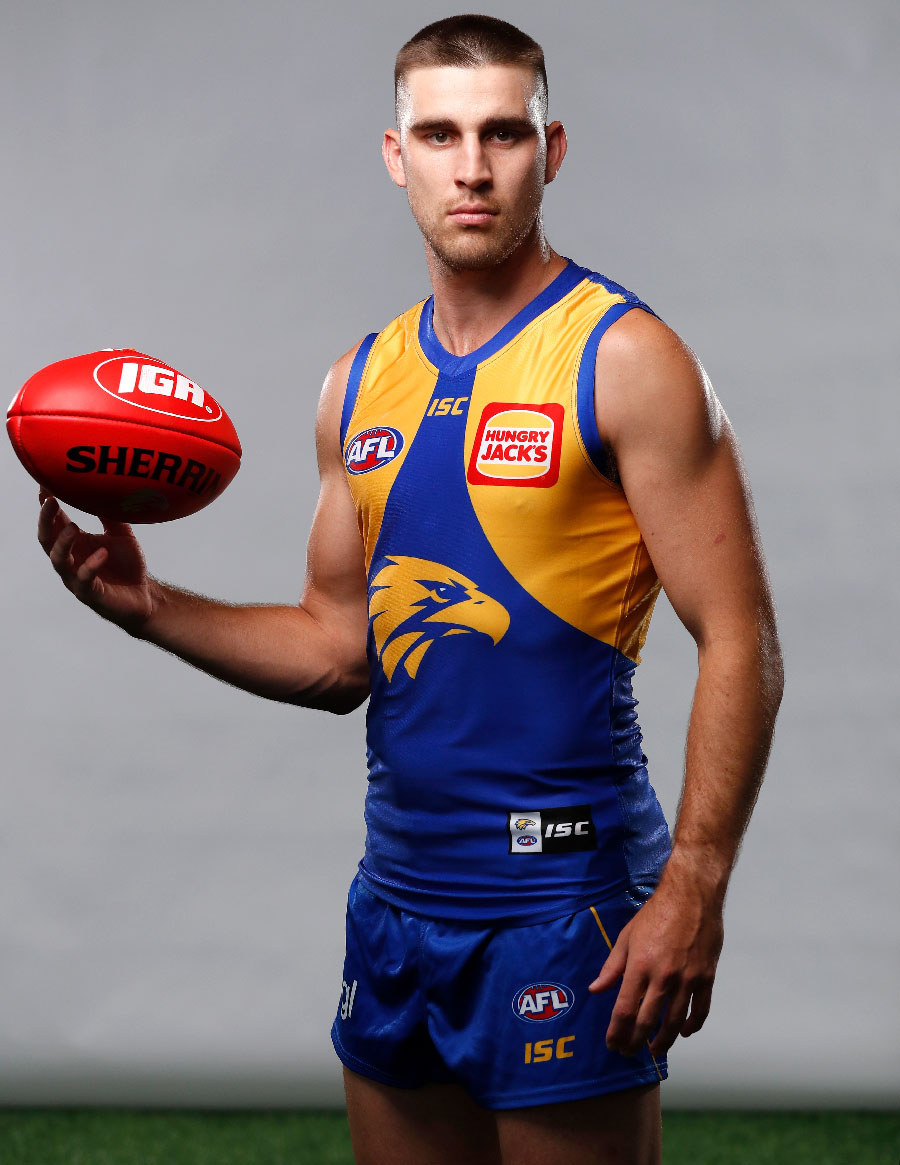 To request more information about Elliot Yeo, please contact us