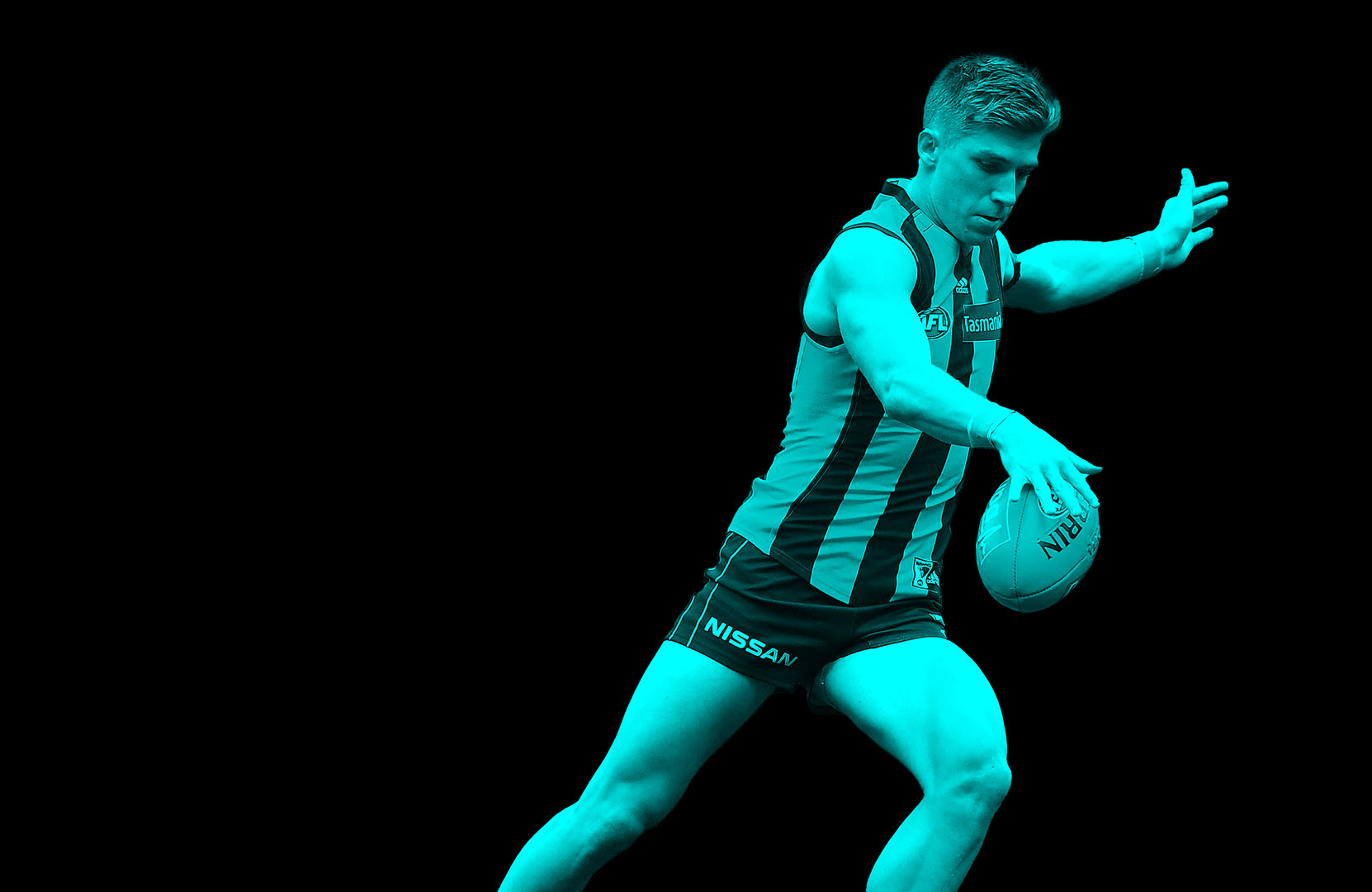 A speedy forward who knows where the goals are, Dylan Moore has shown glimpses of his potential as he spends time learning off Hawthorn's experienced forward line. 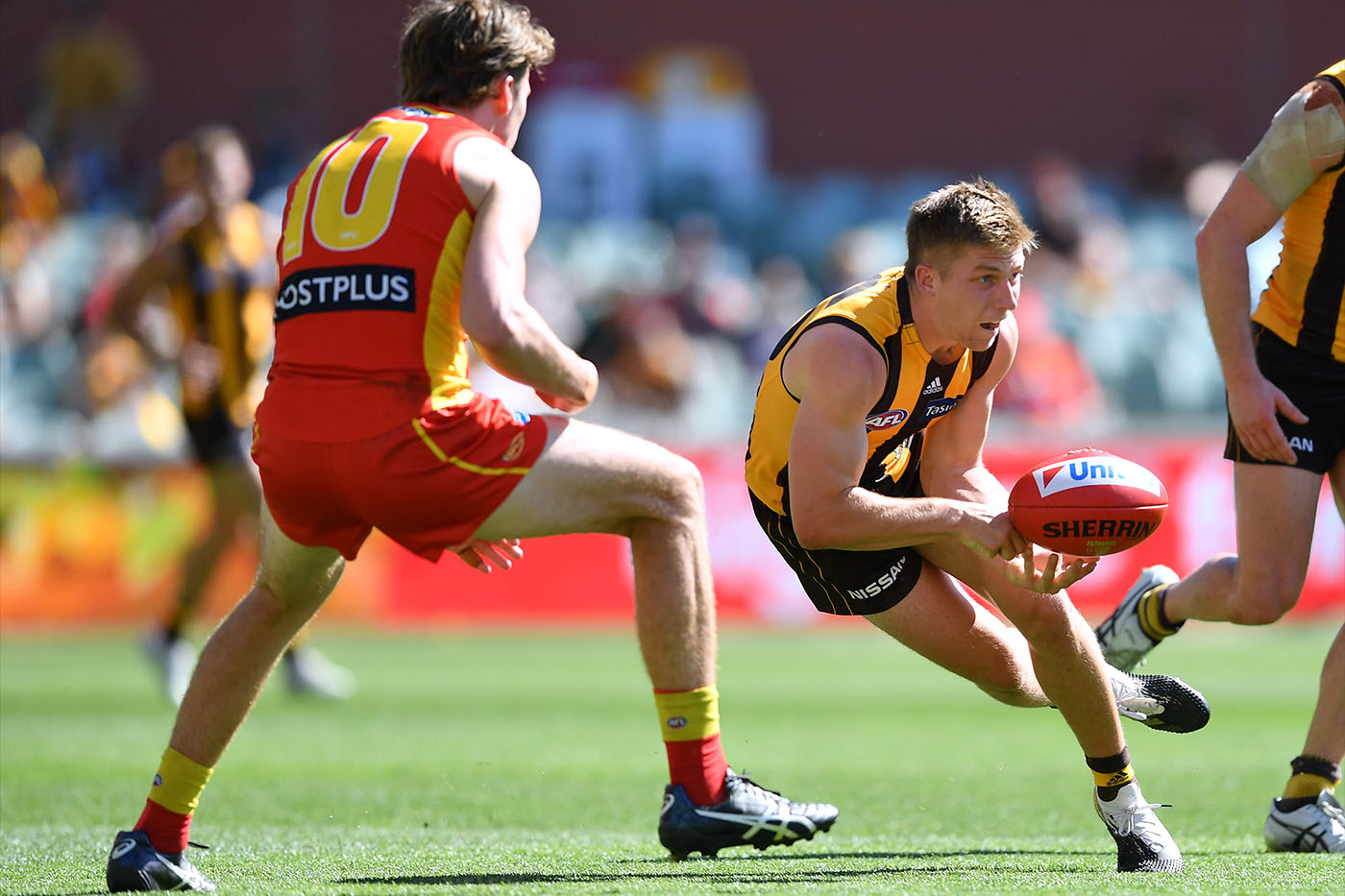 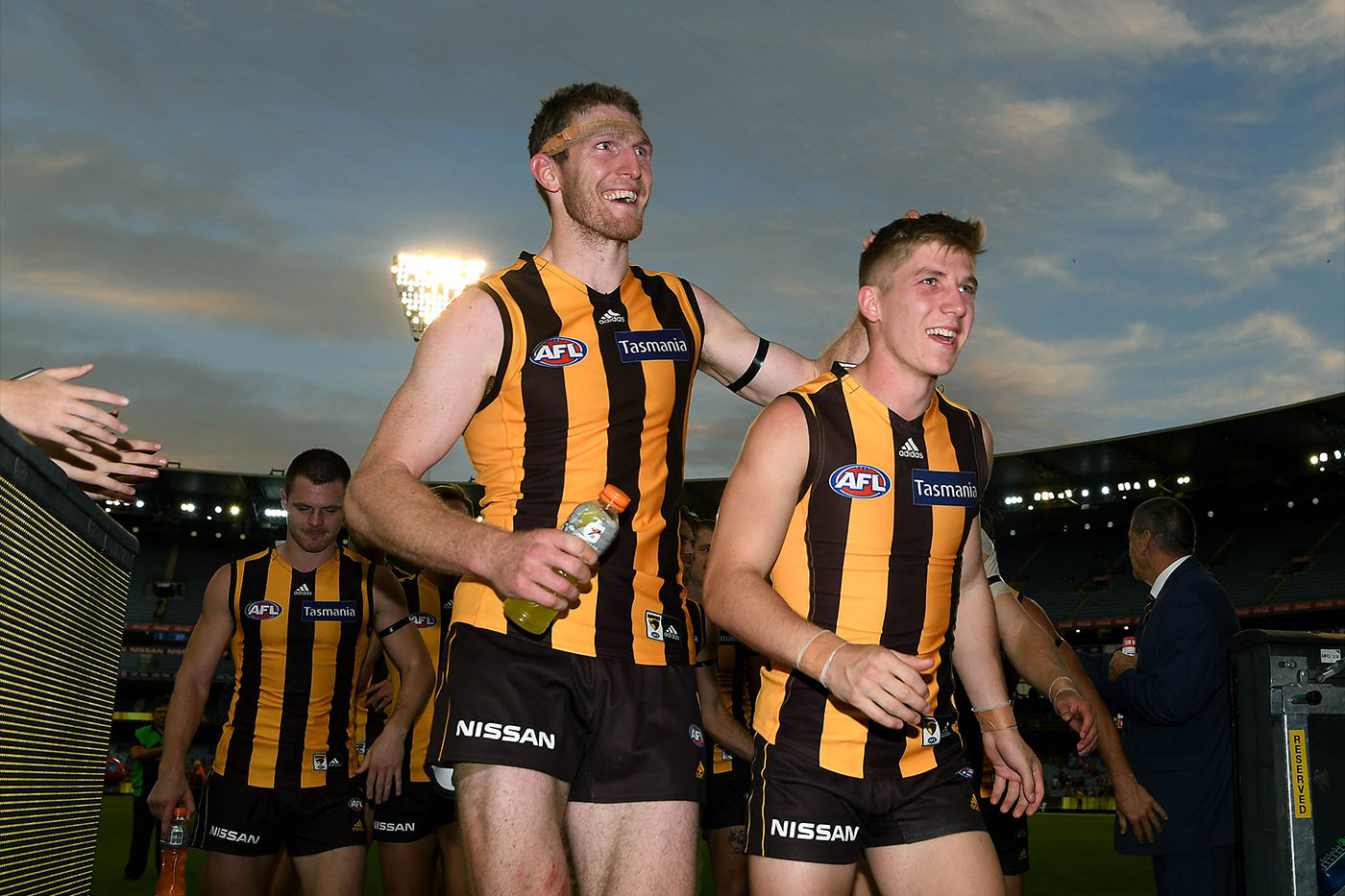 As a junior, Moore spent his summers doing athletics to keep him fit for winter playing footy. He did more than just competed in athletics, he starred, taking out a state steeplechase title in 2014 and a 1600m event at the Stawell Gift in 2016. After making his way on to the Eastern Ranges list mid way through 2016 after excellent form with Caufield Grammar, Moore had a meteoric rise in 2017 to become a player on the radar of AFL clubs. Moore won Caulfield’s Best and Fairest, was a part of Vic Metro’s successful Under 18 Championships campaign, earning All-Australian honours and was named in the 2017 TAC Cup Team of The Year.

Selected by Hawthorn in the 2017 NAB Draft with pick 67, it was Moore’s endurance and repeated efforts in the midfield which saw him stand out. First in the Draft Combine’s 2km time trial, Moore’s running power and ability to find targets over short and long distances by foot make him a damaging on ball prospect. 2018 saw Moore miss the start of the season through injury, however he returned to be a key part of Box Hill’s VFL Premiership, highlighted by four goals in the Preliminary Final and three goals in the Grand Final. After a solid pre-season, Moore made his AFL debut in 2019. With seven games to his name, Moore had to wait until the end of the 2020 season to add to his tally. However, in his 10th career match and the last round of 2020, Moore had his best game yet and earned his first Brownlow vote. He will take this momentum through to 2021 where he will look to cement a regular spot in the side from Round 1. 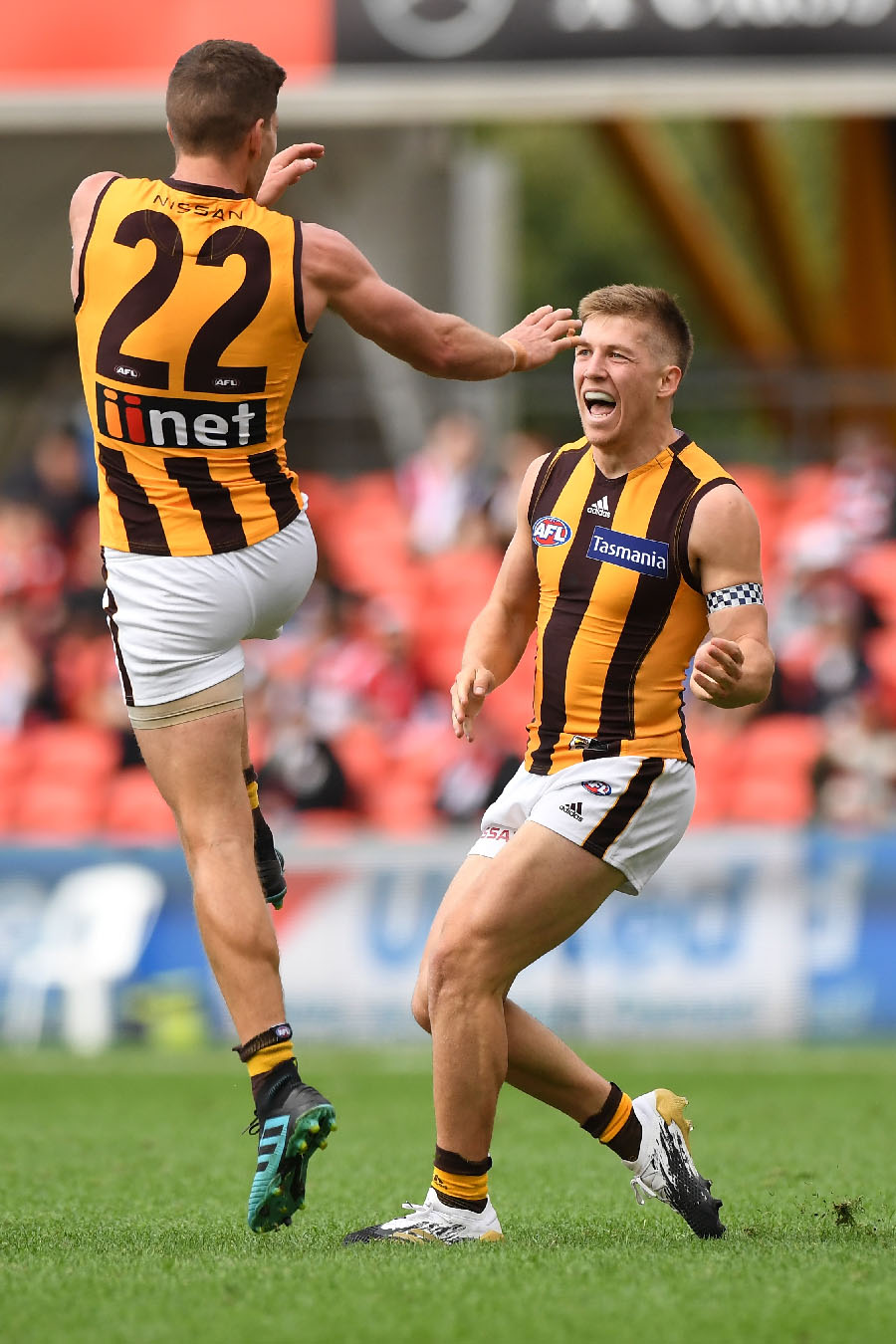 I am more contested now than that outside little goalsneak. Logically and practically, I think I would be a small forward at the start of my career but then I would like to end up as a midfielder. 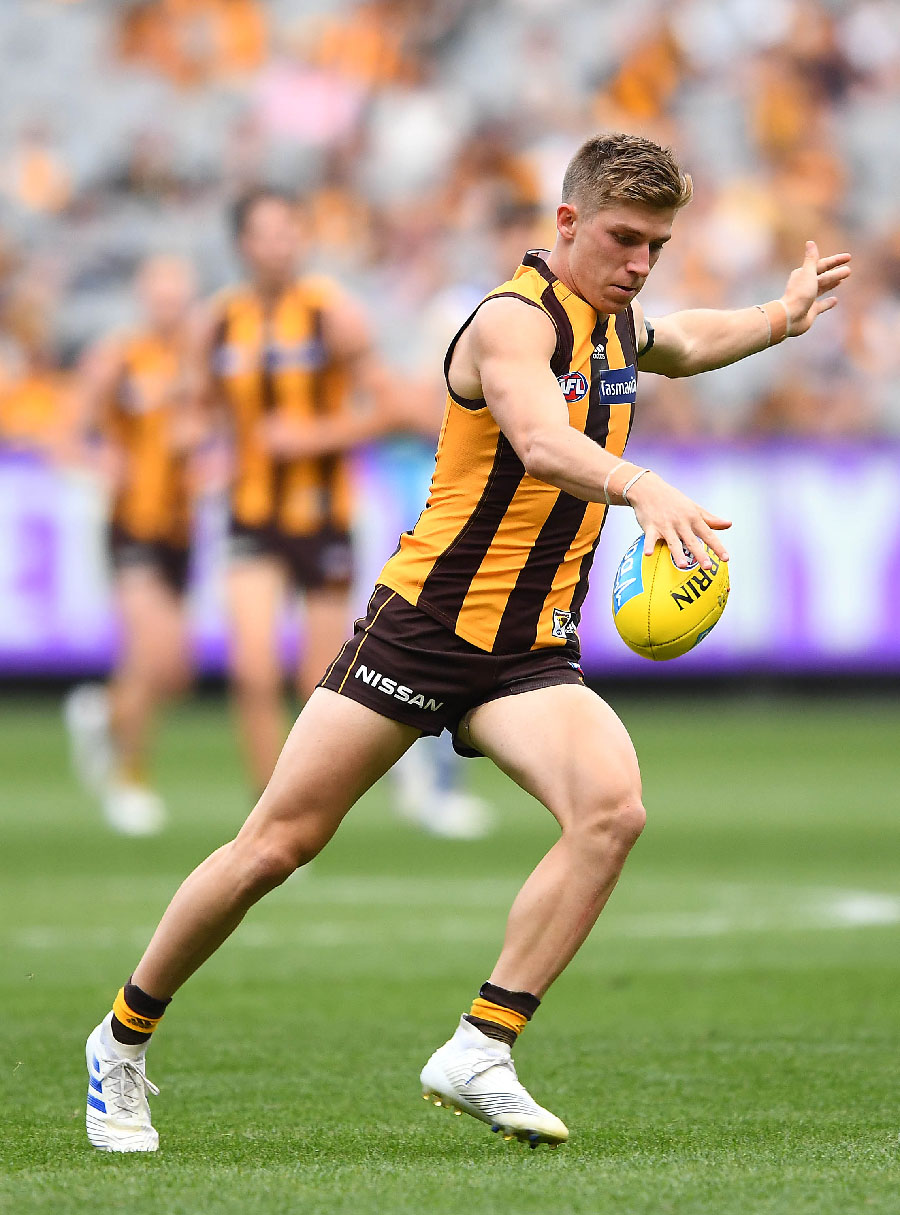 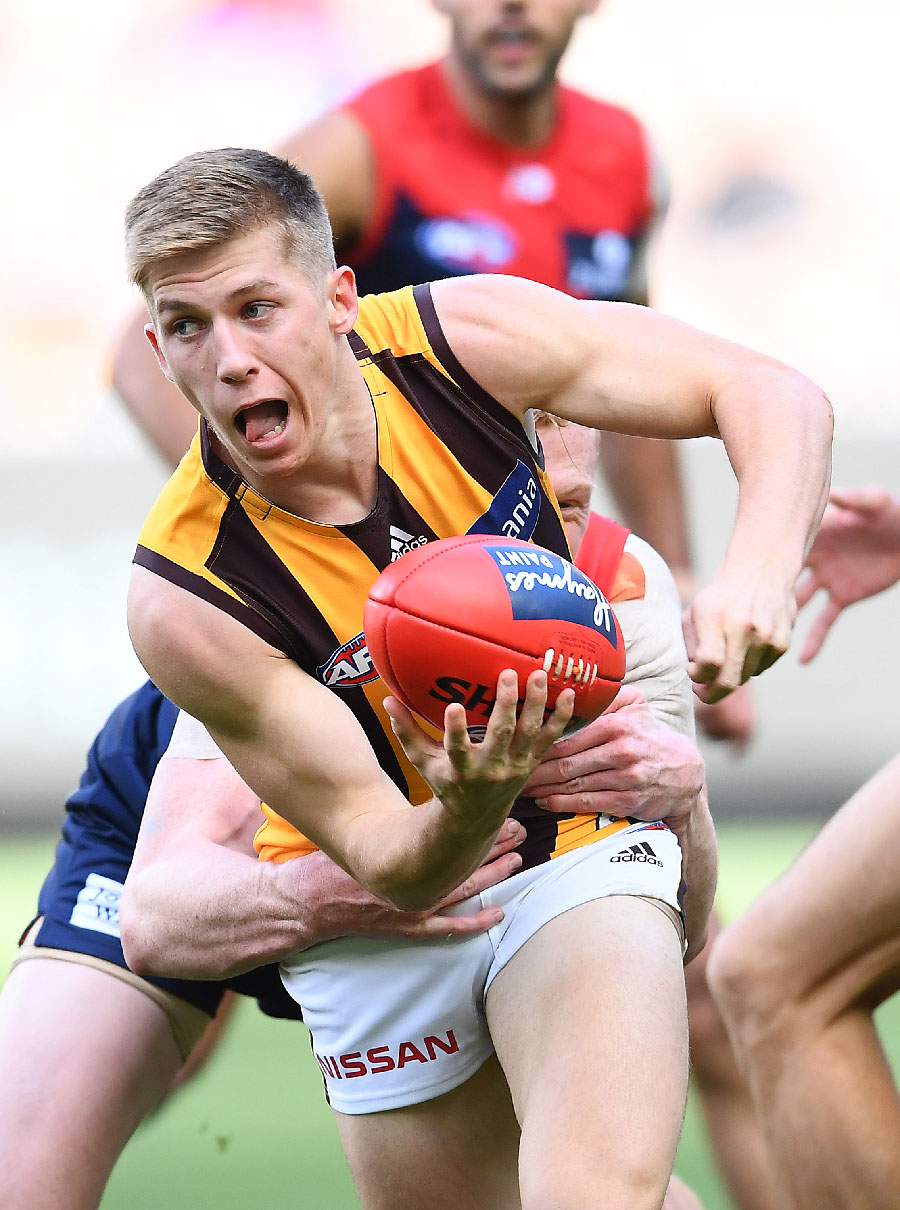 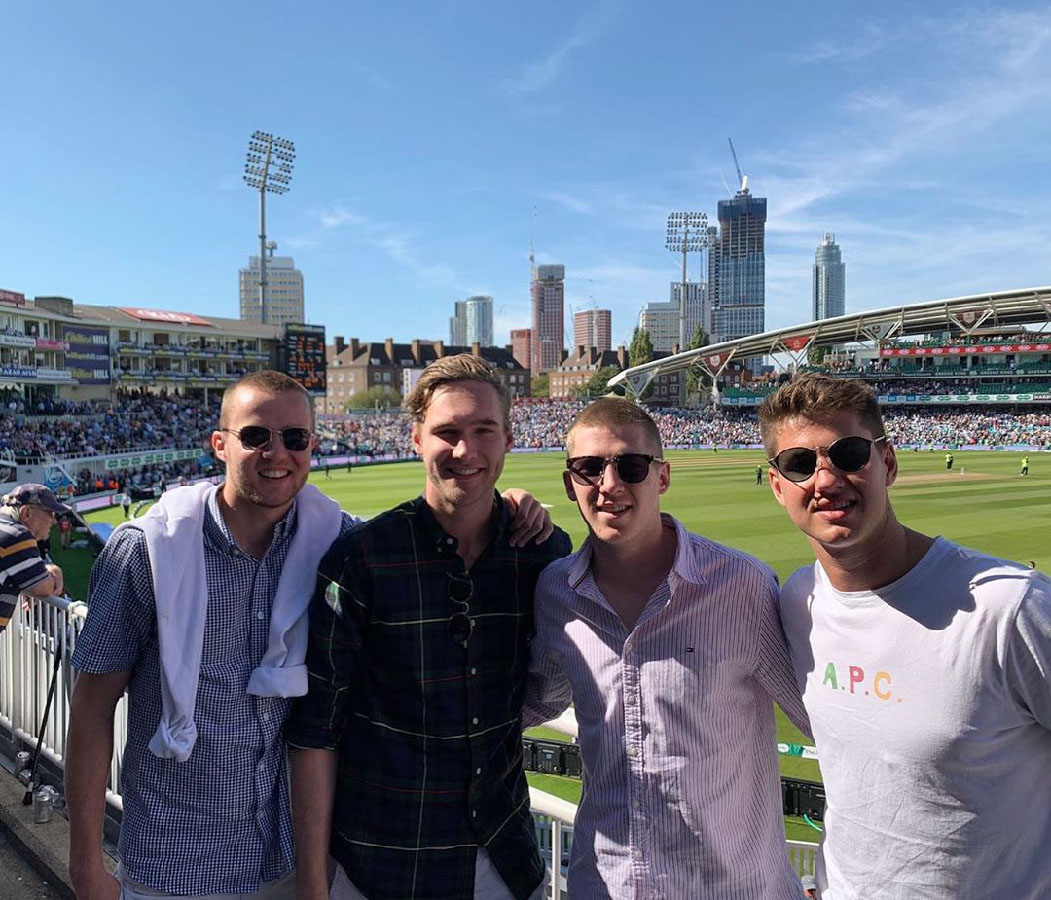 To request more information about Dylan Moore, please contact us