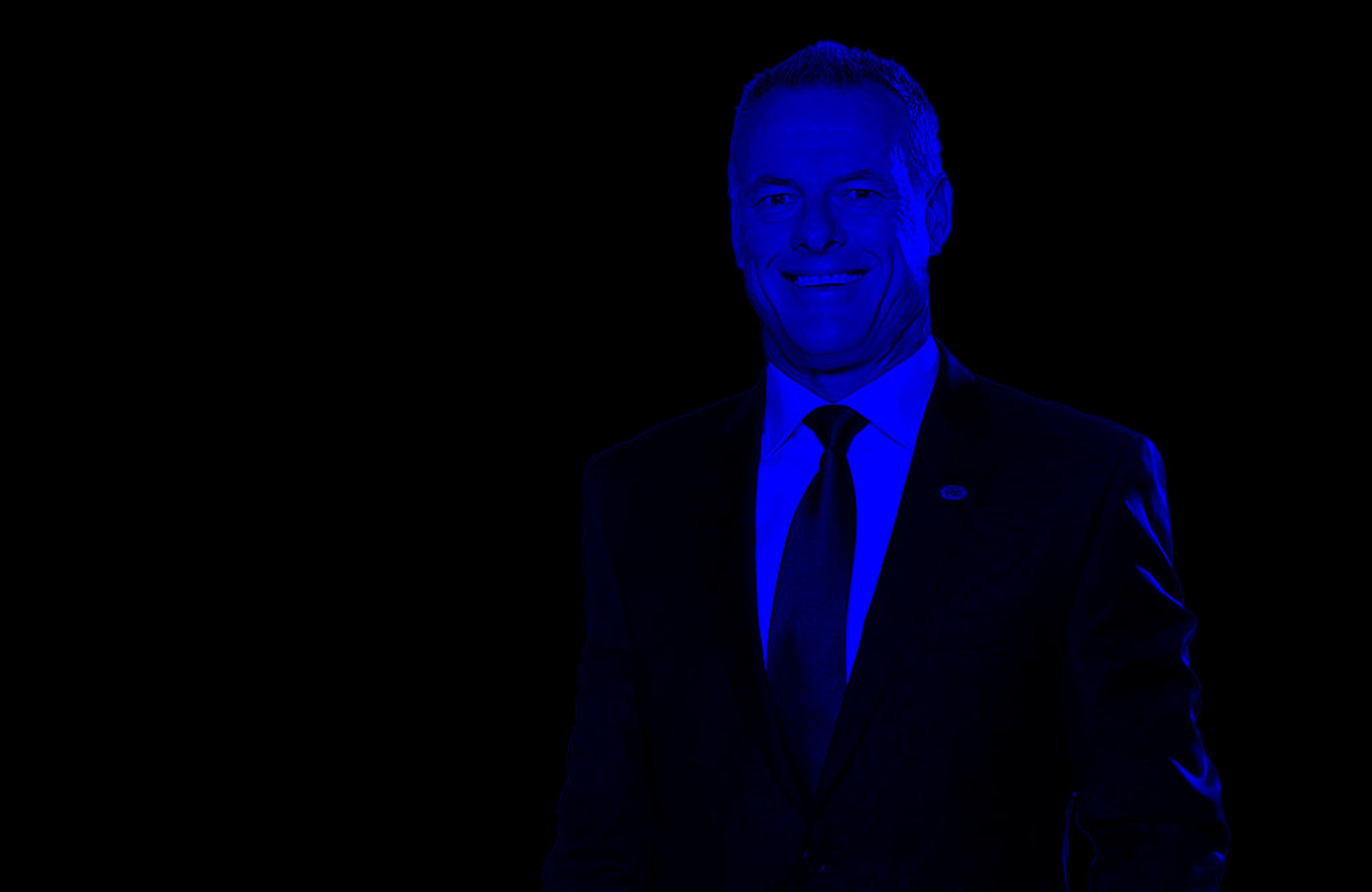 Dwayne Russell has an ear for the fans and a penchant for capturing the big moments in a uniquely entertaining, accurate and punchy manner.

Approaching 40 years of involvement at footy’s highest level, Russell debuted as a 16-year old with Port Adelaide in the SANFL in 1981, playing 71 games and representing South Australia before making the move to join Geelong for the 1987 season.

An exciting and powerful forward with the Cats, who were one of the highest scoring teams in history during his time at Kardinia Park, Russell averaged a goal a game through his 50 games with Geelong.

His media journey began before his playing days had concluded, working in the media in Geelong before taking up roles with The Age, ABC and K-Rock during the mid-90’s.

After a 16-year stint with 3AW, Russell now holds court on afternoons on SEN with his own show Dwayne’s World, where the voice of the listeners holds as much as weight as does the views and news of the stars of the game.

Across the AFL season, Russell is an integral part of Fox Footy’s AFL coverage, calling matches around Australia as he has done since 2007. He is a vibrant and accurate commentator whose turn of phrase and passion shines when the game is at peak intensity.

Russell’s repertoire with Foxtel has also included work on Olympic and Commonwealth Games broadcasts, Australian Open Tennis and the National Basketball League, which reached a global audience in 2019/20 through ESPN and NBA TV. 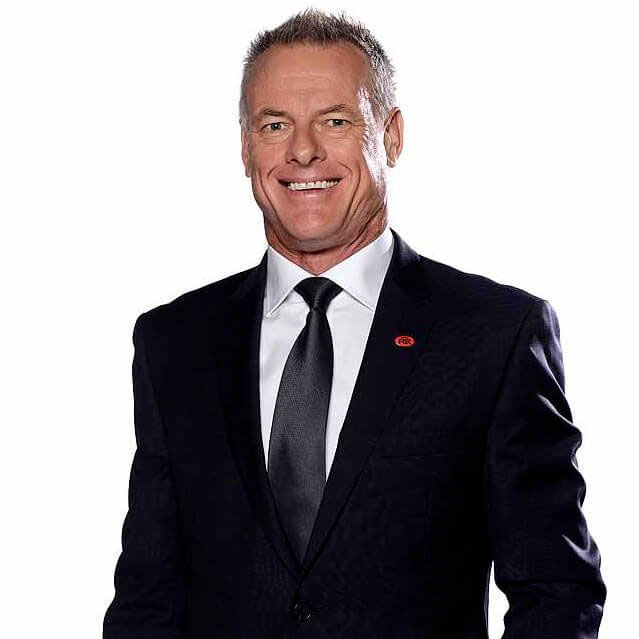 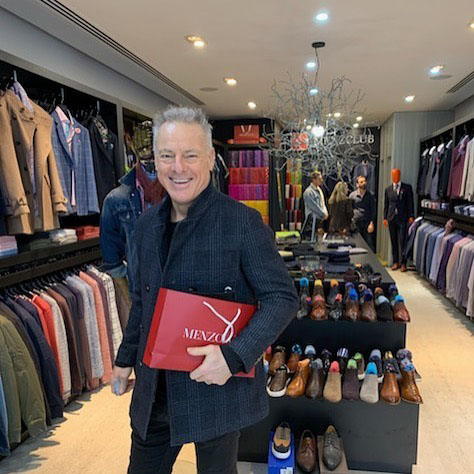 A foundation member of the Nine Network’s AFL coverage, Russell would soon after form a long and successful partnership with Gerard Healy on Sports Today (later Sportsday) on 3AW.

With one of the most recognisable voices in Australian sport, Russell is just as adept in his MC and keynote speaking roles as he is calling the action.

To request more information about Dwayne Russell , please contact us