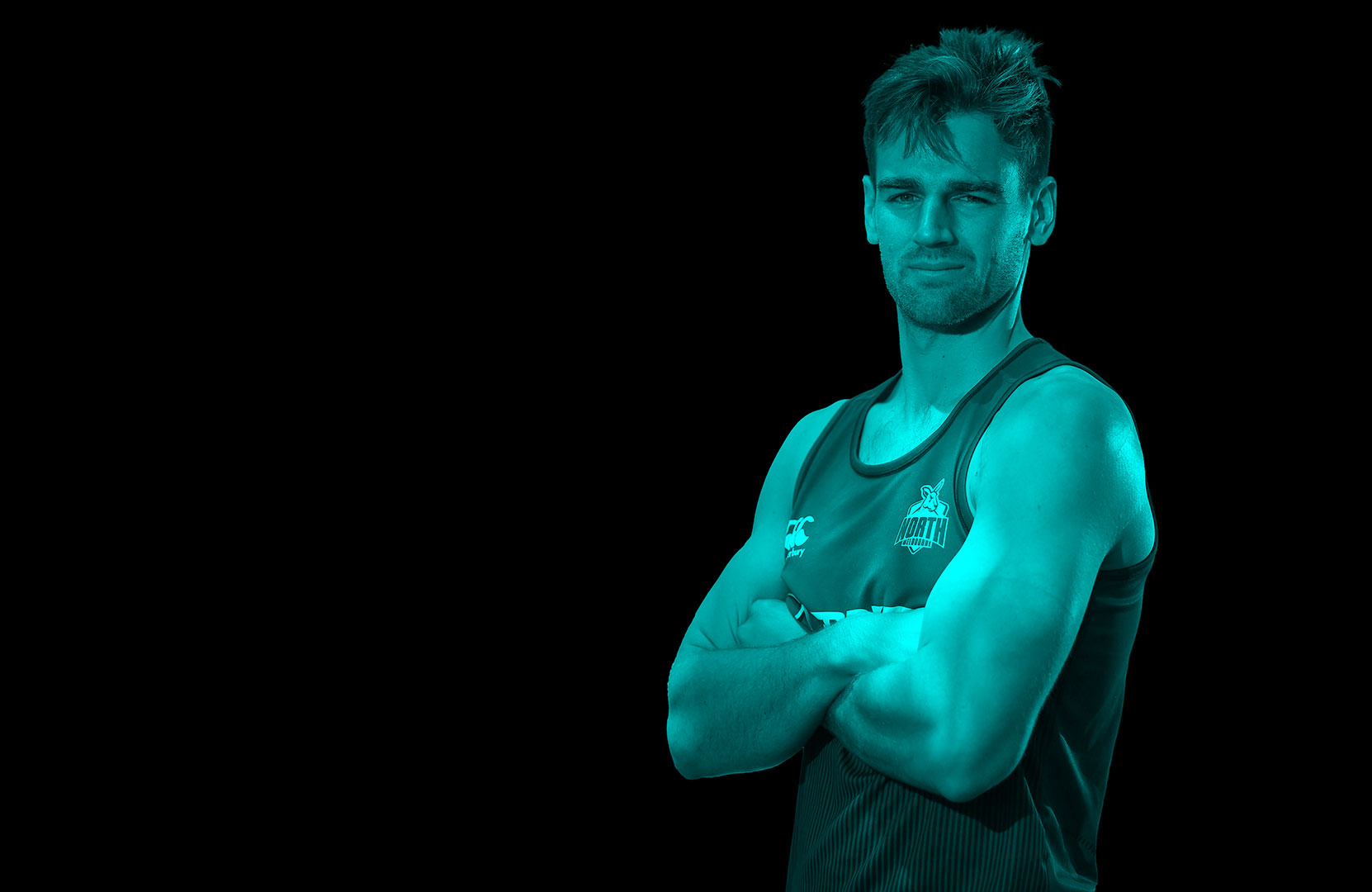 A highly touted midfielder, Dom Tyson is imparting his leadership and experience on the next brigade of on-ballers at the Kangaroos. 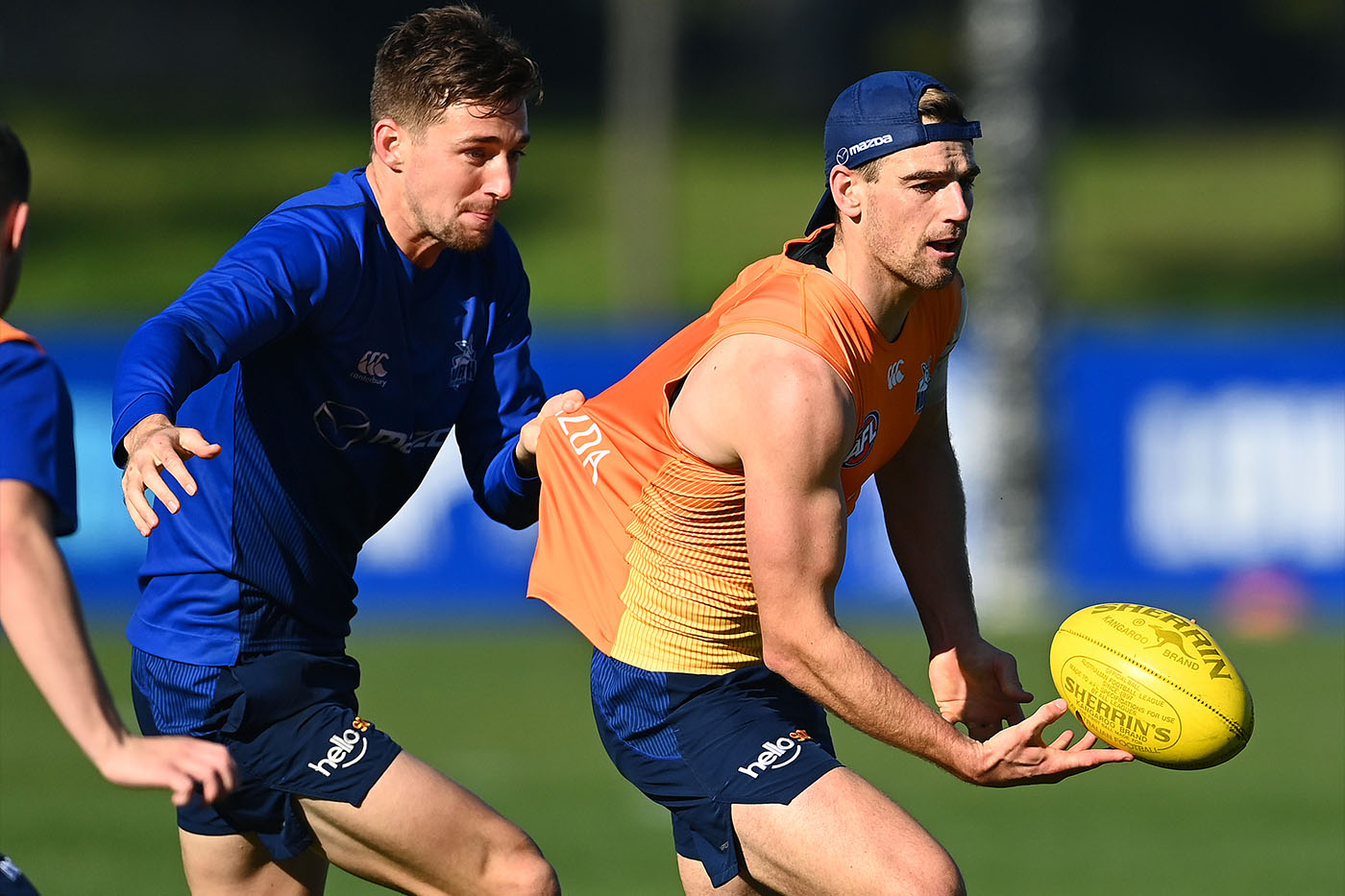 Dom grew up in Camberwell with his parents and two brothers. He attended Trinity Grammar in Kew where he completed his VCE. His father Bill worked for years at Hawthorn with Peter Schwab as his right hand man on match days and is a successful businessman in the sports apparel landscape which has been beneficial for Dom as he embarks on a golfing brand range called Clutch & Co.

Dom was selected by the GWS Giants with Pick 3 in the 2011 National Draft. He made his debut in the Giants inaugural AFL game in Round 1 2012, earned a Rising Star Nomination that year, and played a total of 13 games over 2 seasons with the club. Tyson returned to his home state of Victoria ahead of the 2014 season, joining the Melbourne Football Club. Tyson showcased his ability in a thrilling season where his ability to win contested ball and clean disposals were key, and he was recognised as the runner-up Best and Fairest. He was also recognised as Melbourne’s Best Young Player for 2014. After 5 seasons and 94 games with Melbourne, Tyson made a move across town to join North Melbourne for 2019. Away from the footy field, Dom is working hard to complete his business degree and continues to develop his golfing brand into the future. 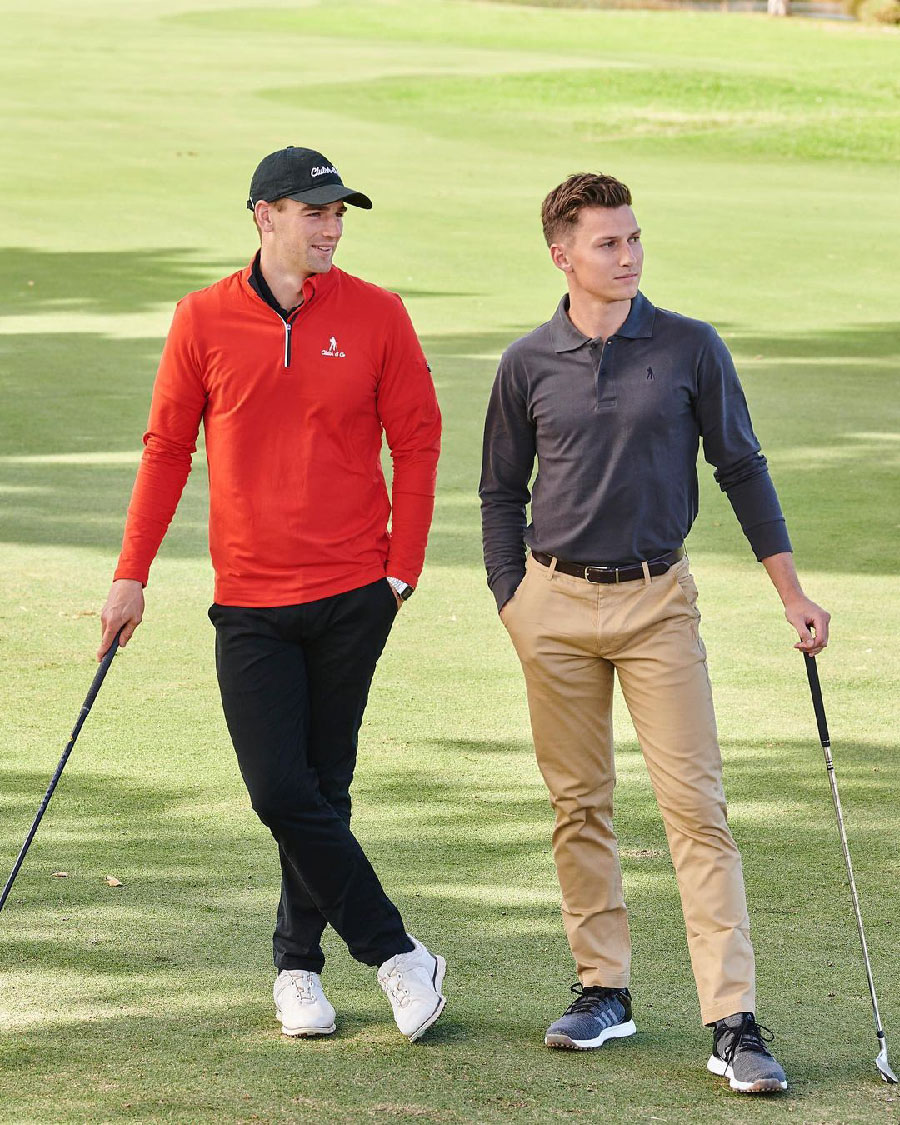 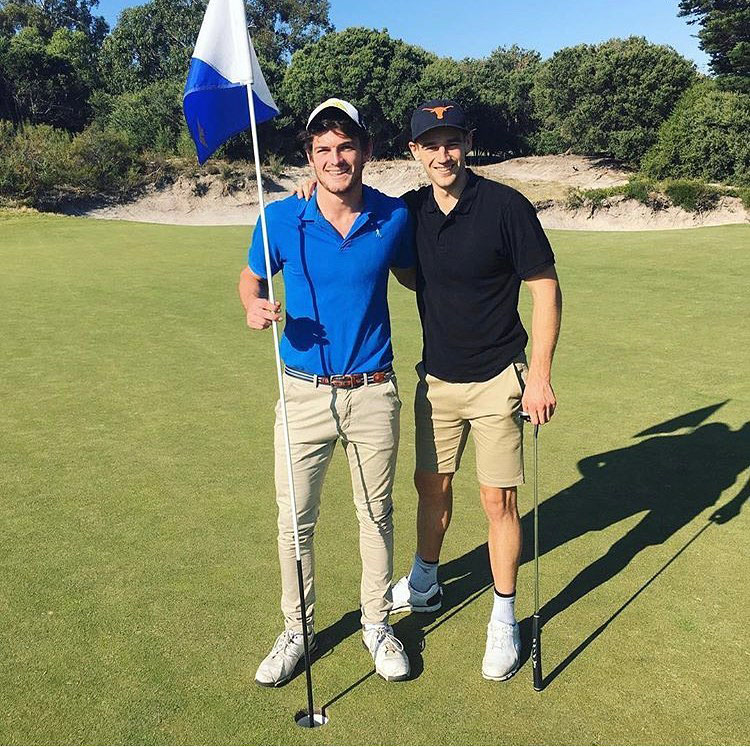 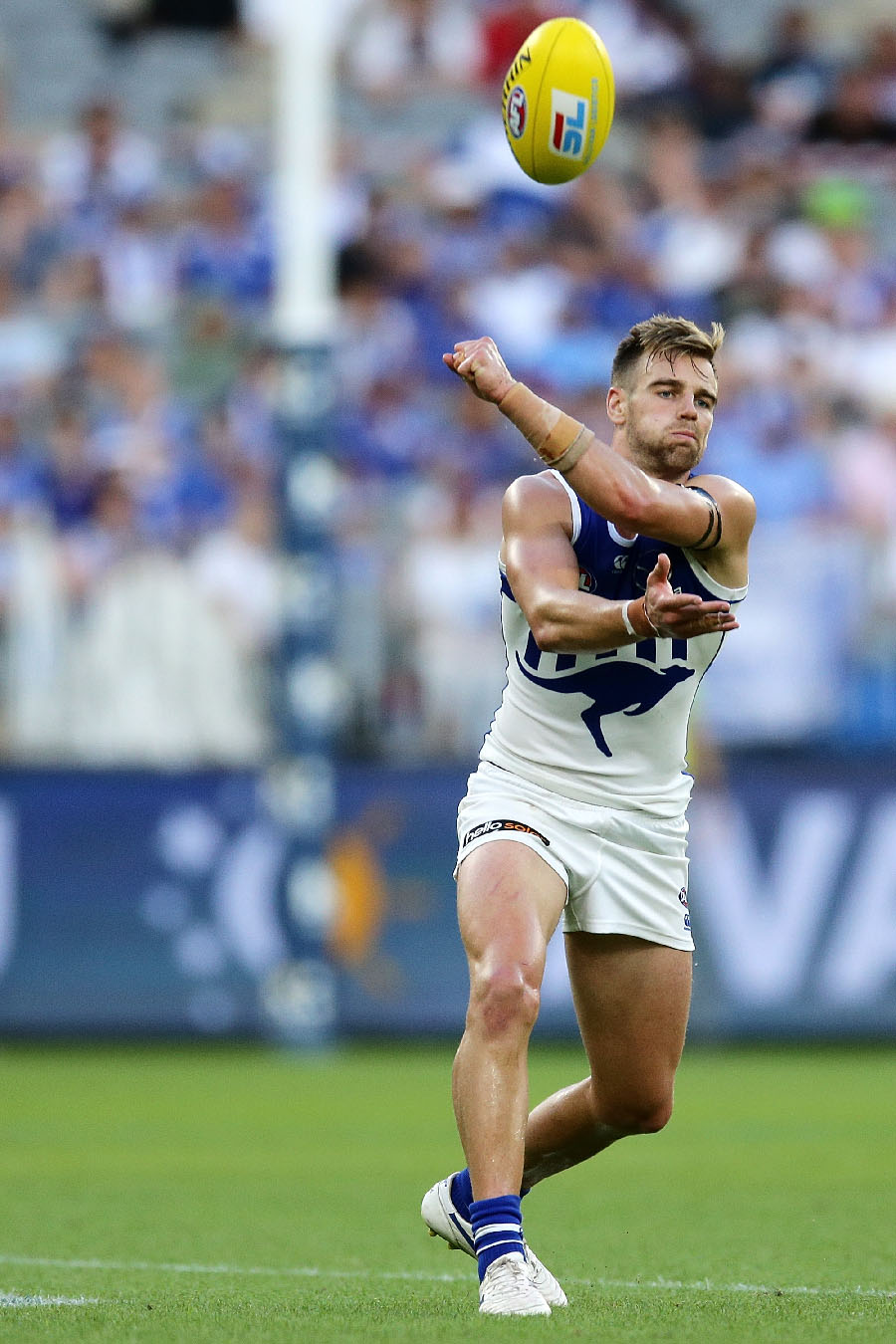 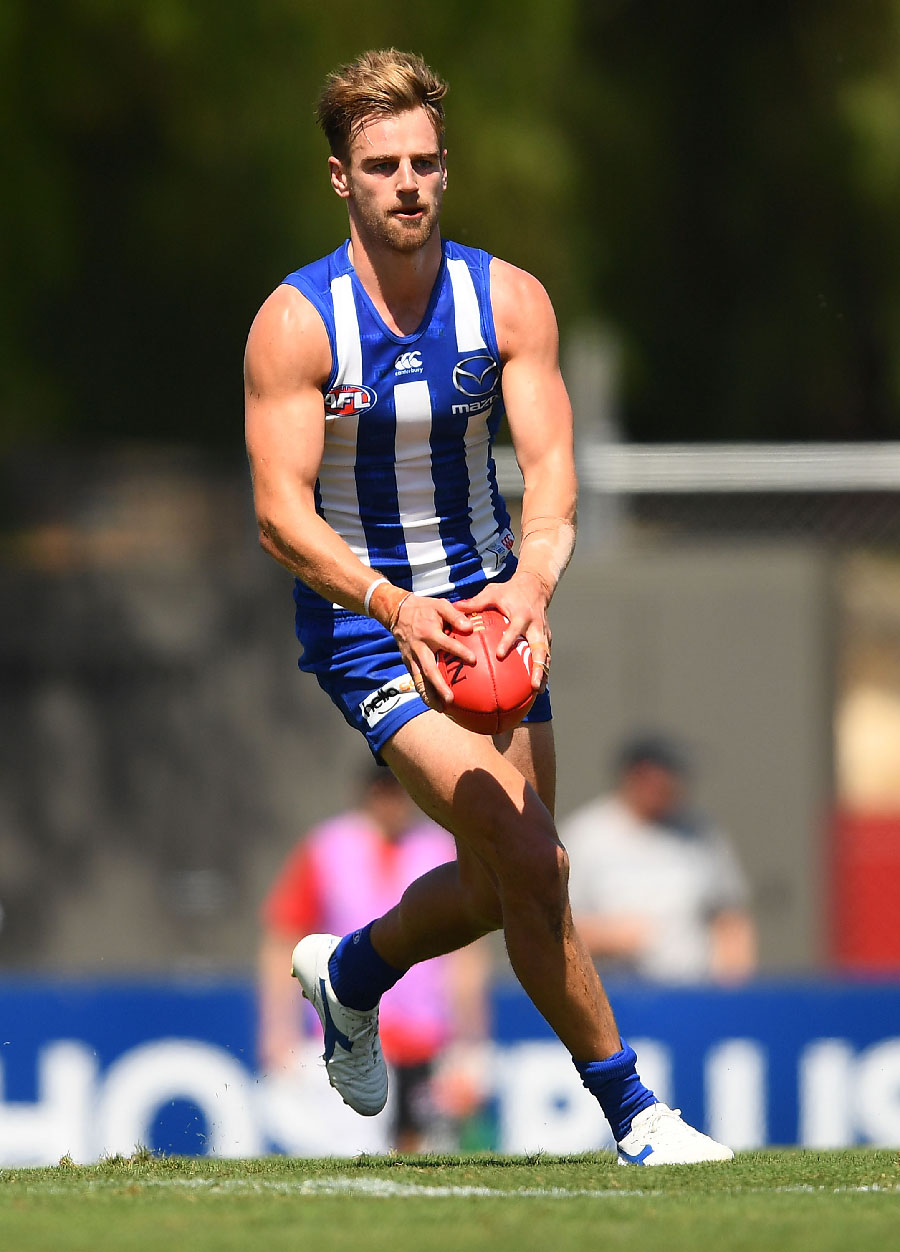 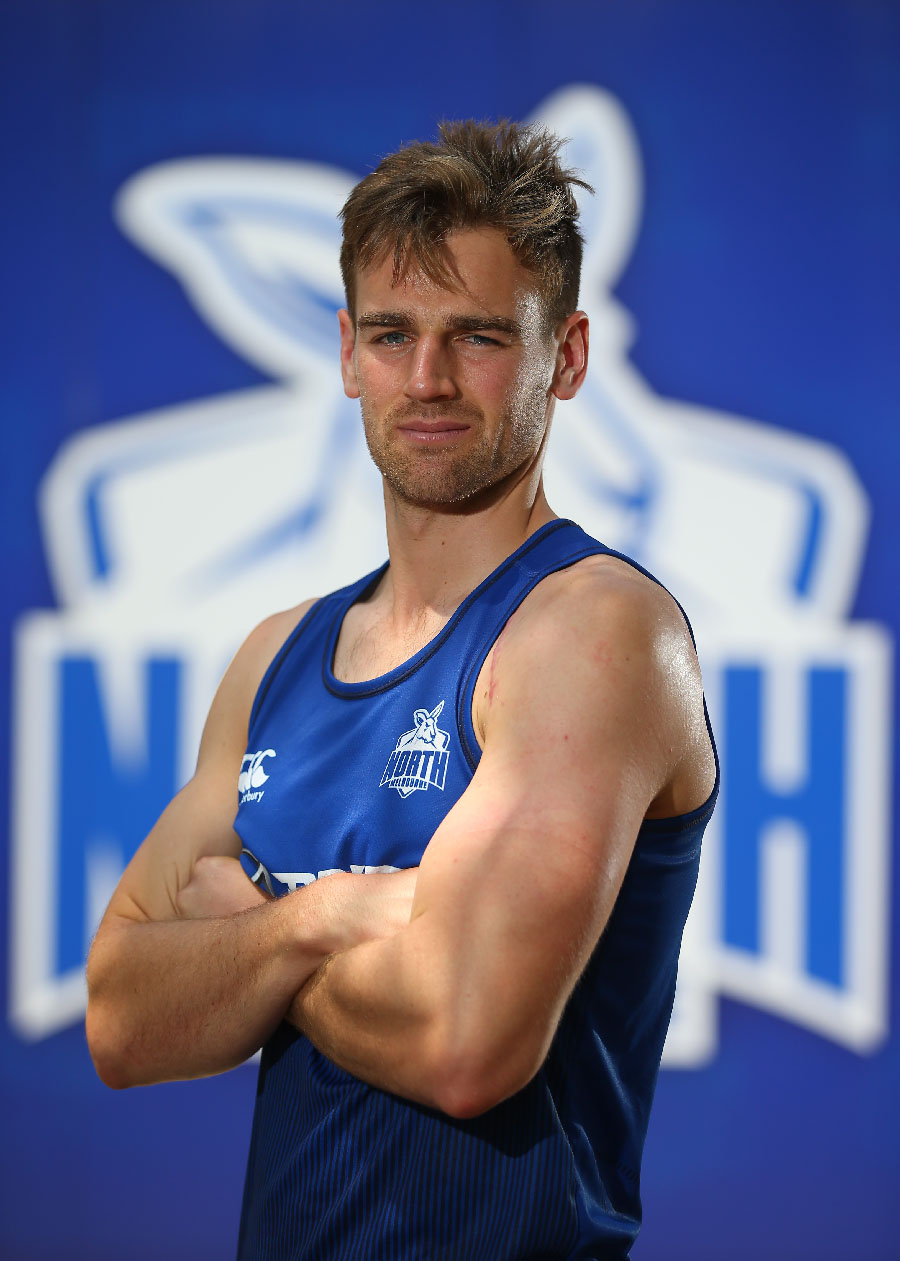 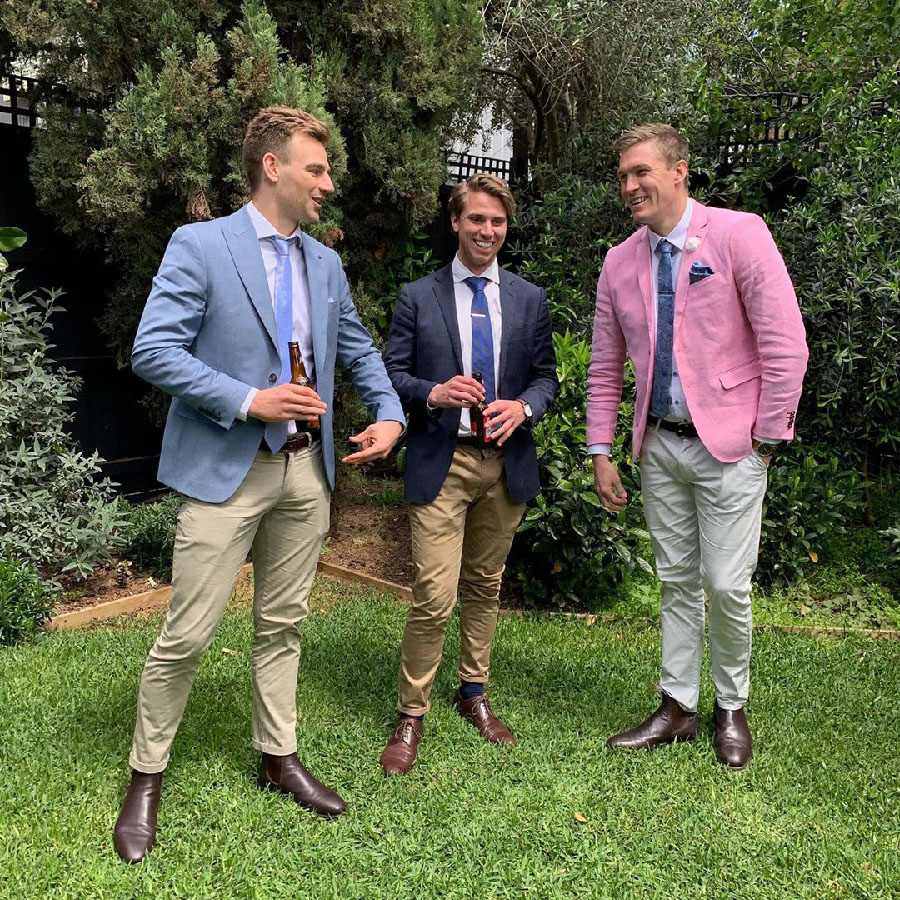 To request more information about Dom Tyson, please contact us