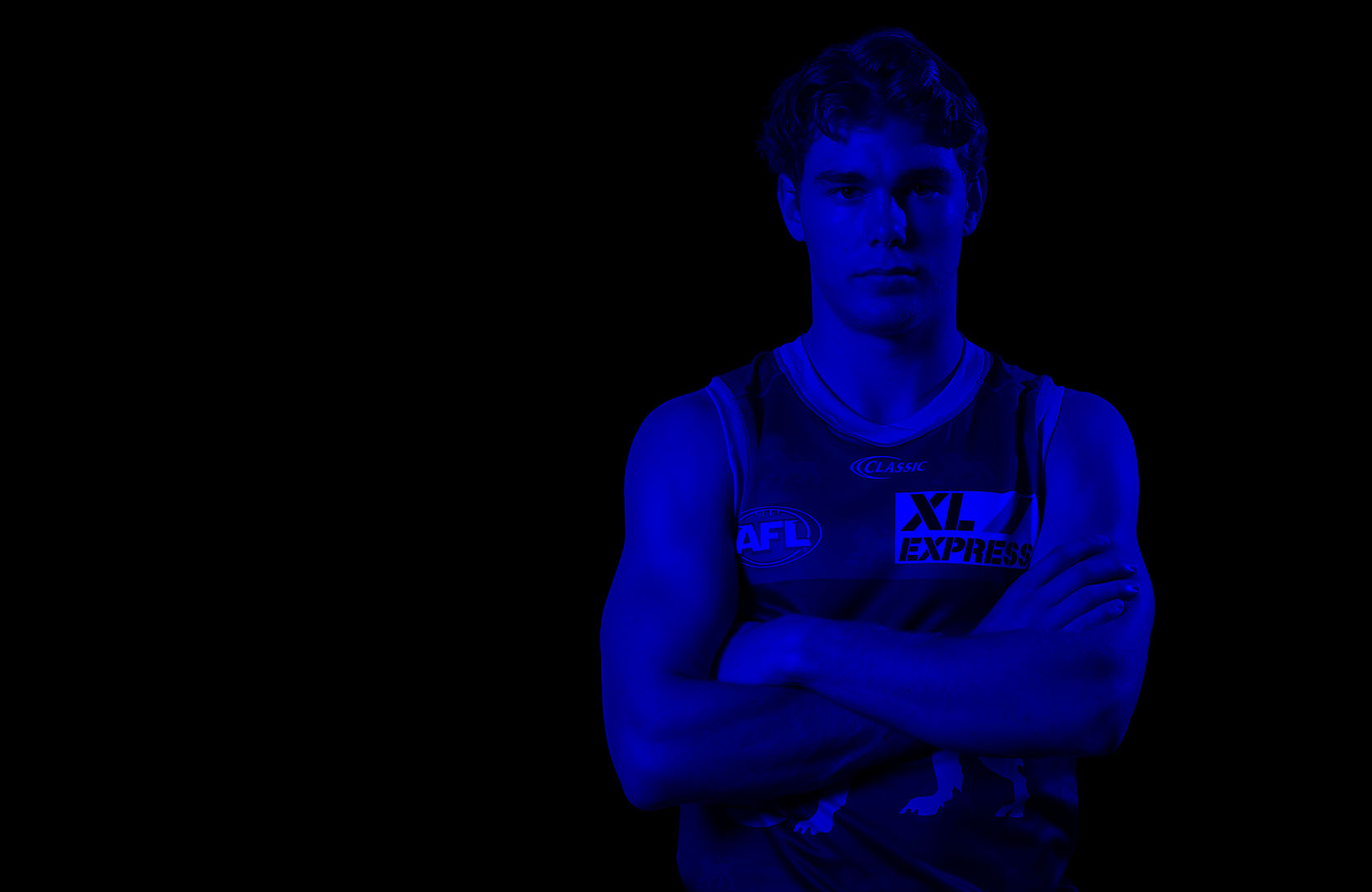 Deven Robertson had an outstanding draft year where he captained Western Australia's championship winning Under 18 side and was named the MVP of the tournament. He was snapped up by Brisbane Lions in the 2019 National Draft. 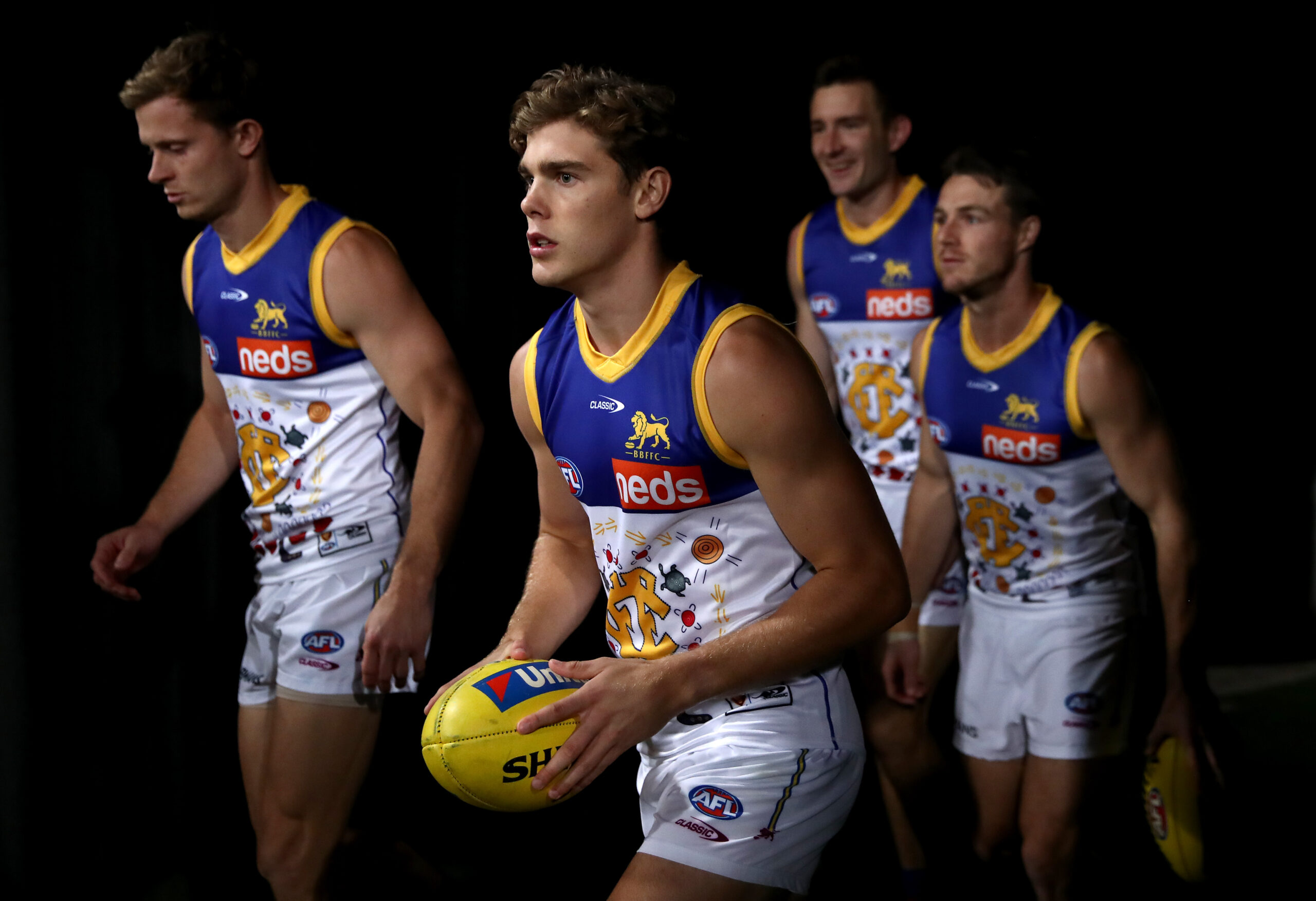 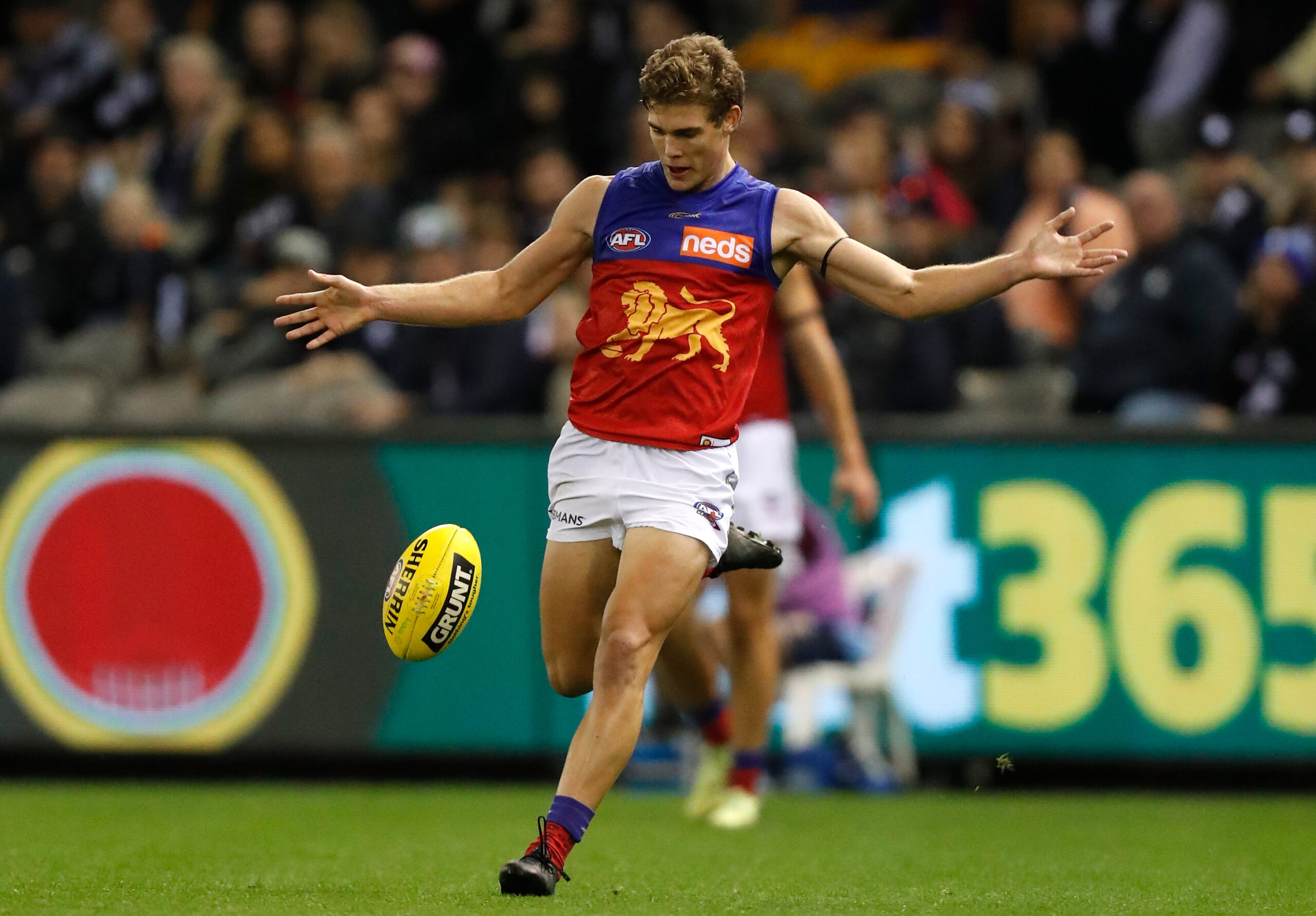 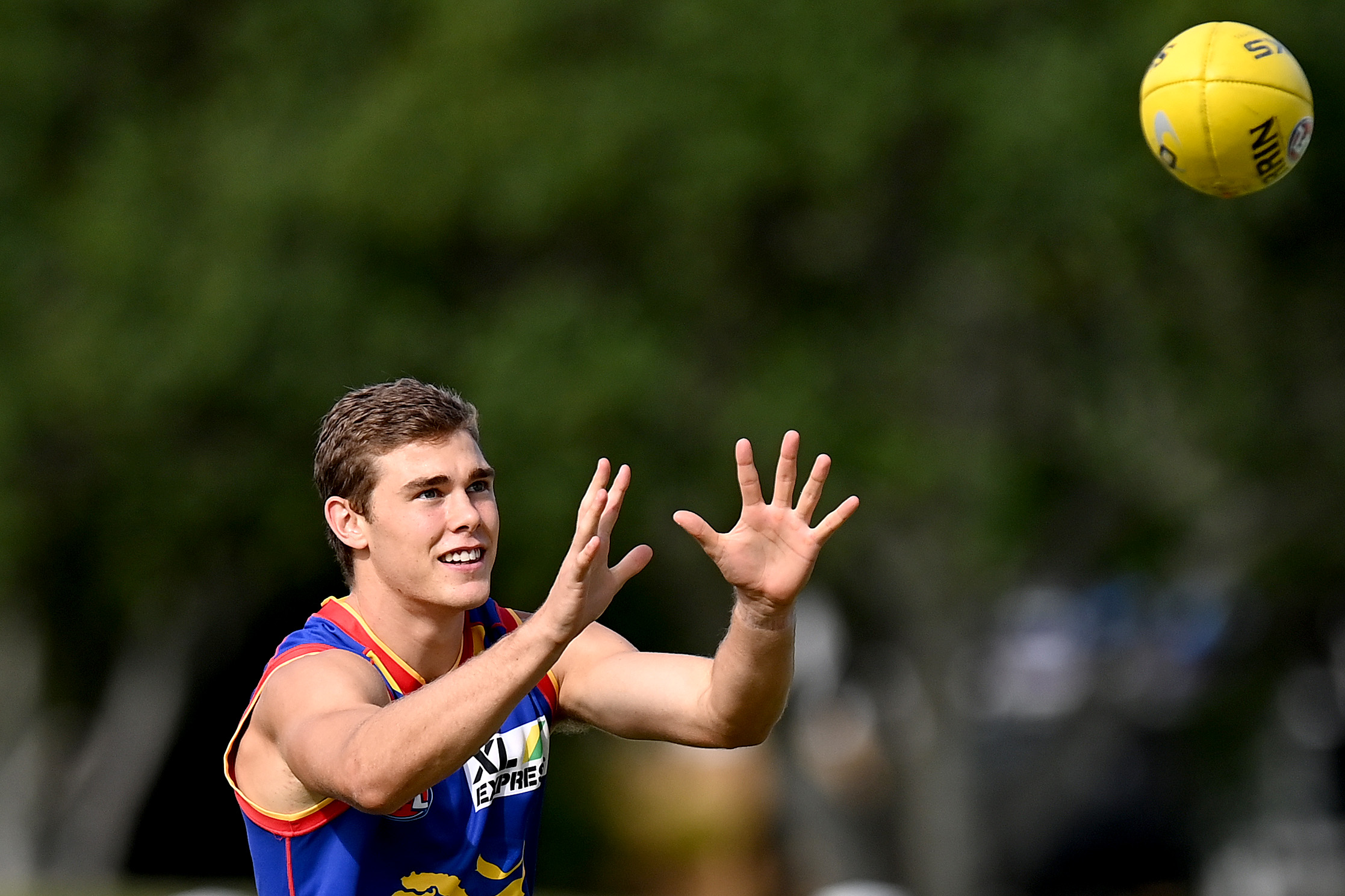 Deven Robertson hails from the small country town of Northam which is approximately 100km North-East of Perth.

The nephew of West Coast Eagles Premiership Captain Darren Glass grew up as an elite junior talent from Western Australia and showcased his football smarts on the field, but was also recognized for his leadership qualities, constantly being named captain of development and talent squads.

When Robertson hit high school, he moved to Perth and boarded at the illustrious Aquinas College.

After completing school in 2018, Robertson stayed in Perth for his draft year to focus on giving himself the best opportunity at AFL. This resulted in him taking his game to a whole new level and he was a stand out at the Under 18 National Championships, wining the Larke Medal for the MVP across the entire carnival.

The hard working midfielder was taken with Pick 22 in the 2019 National Draft. He had an immediate impact at the club, being awarded with a debut appearance in Round 1 of the 2020 season, however a strong Brisbane squad meant that he did not add to his game tally until 2021.

When he did get his opportunity, the strong midfielder became a consistent and reliable player, and earnt a Rising Star Nomination in Round 15.

Robertson has outstanding leadership qualities, but is a competitive and aggressive player who will thrive surrounded by the new look Lions midfield. An incredibly diligent individual with a huge desire to succeed, Robertson takes this mindset to all elements of his life. He has a pure passion for mentoring others and help develop young footballers. Whilst juggling being a teacher’s assistant, he was also a development coach at WA’s Football Academy Winning Edge, throughout his draft year and he will look to expand on this experience over the coming years. 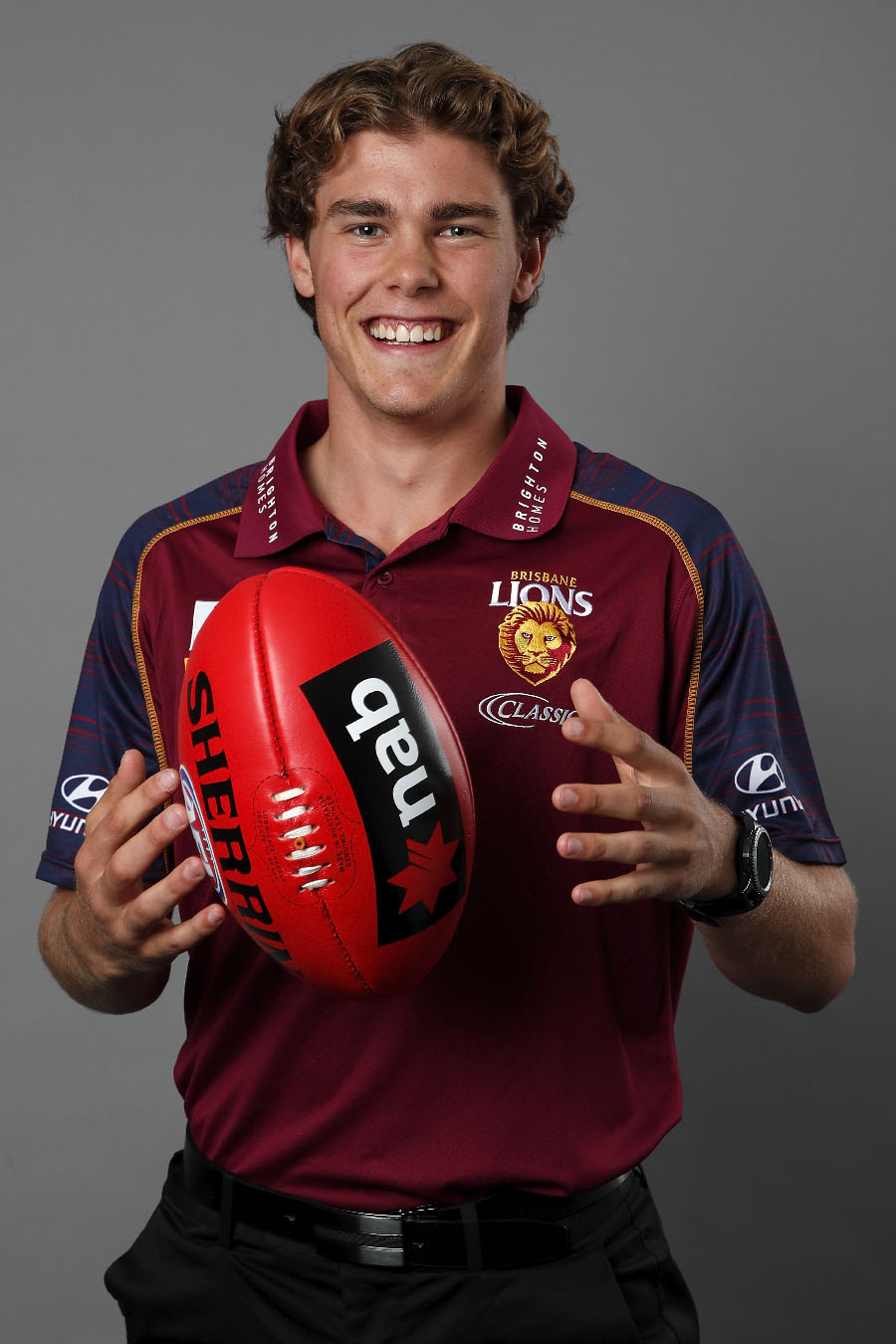 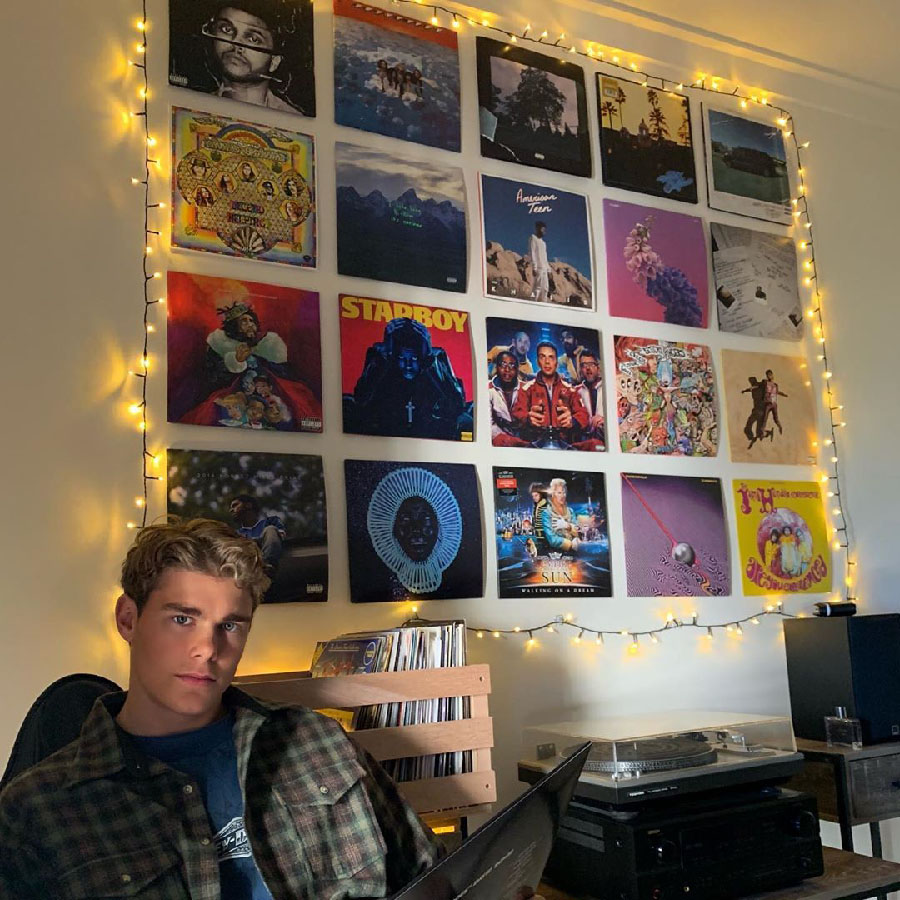 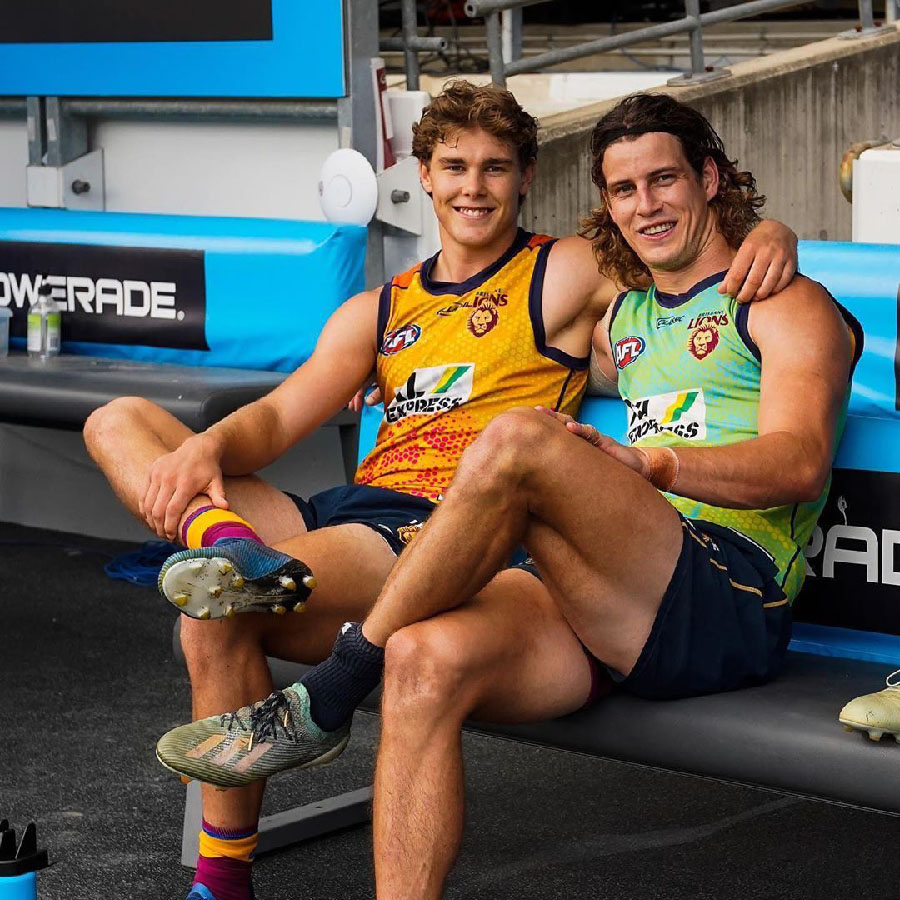 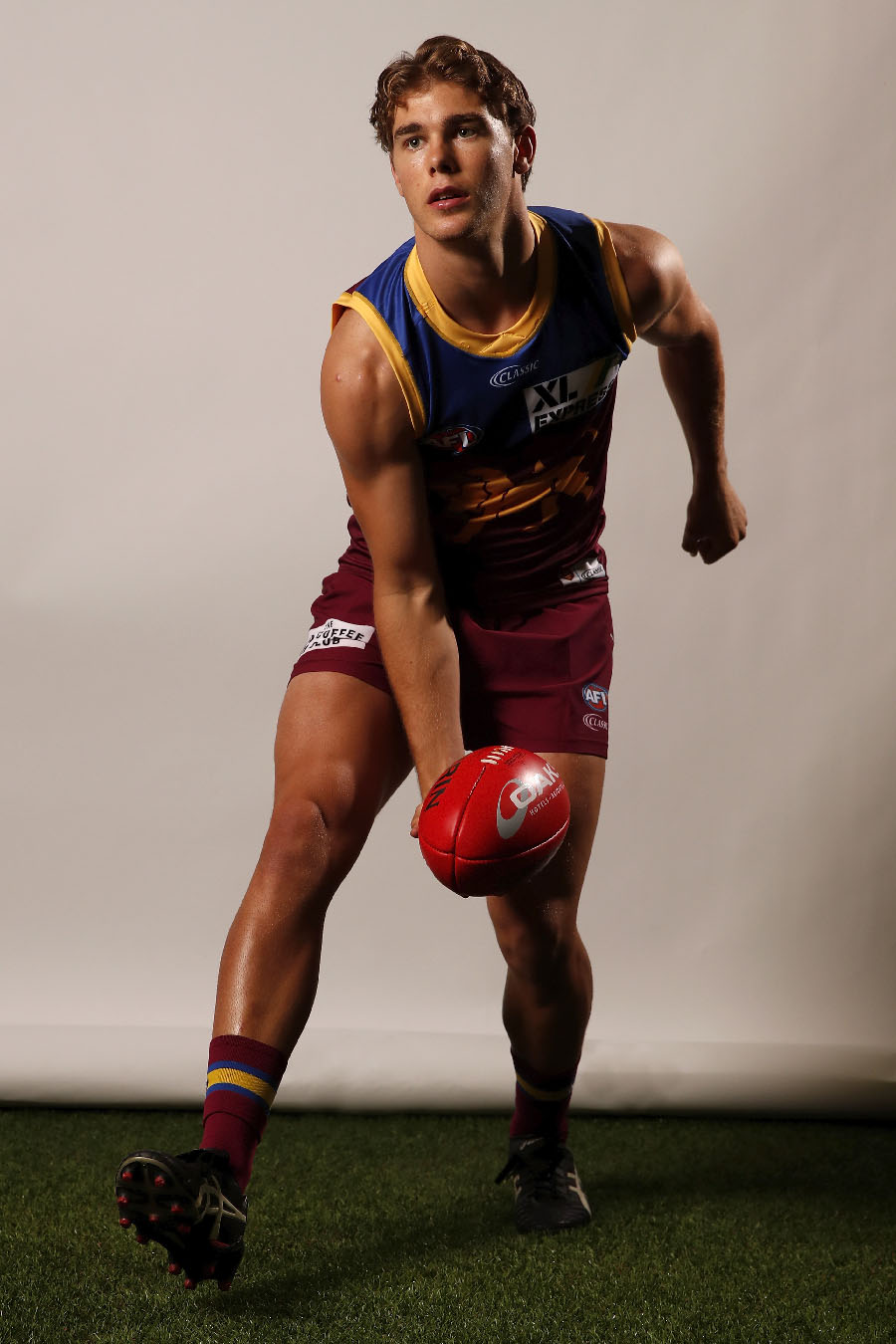 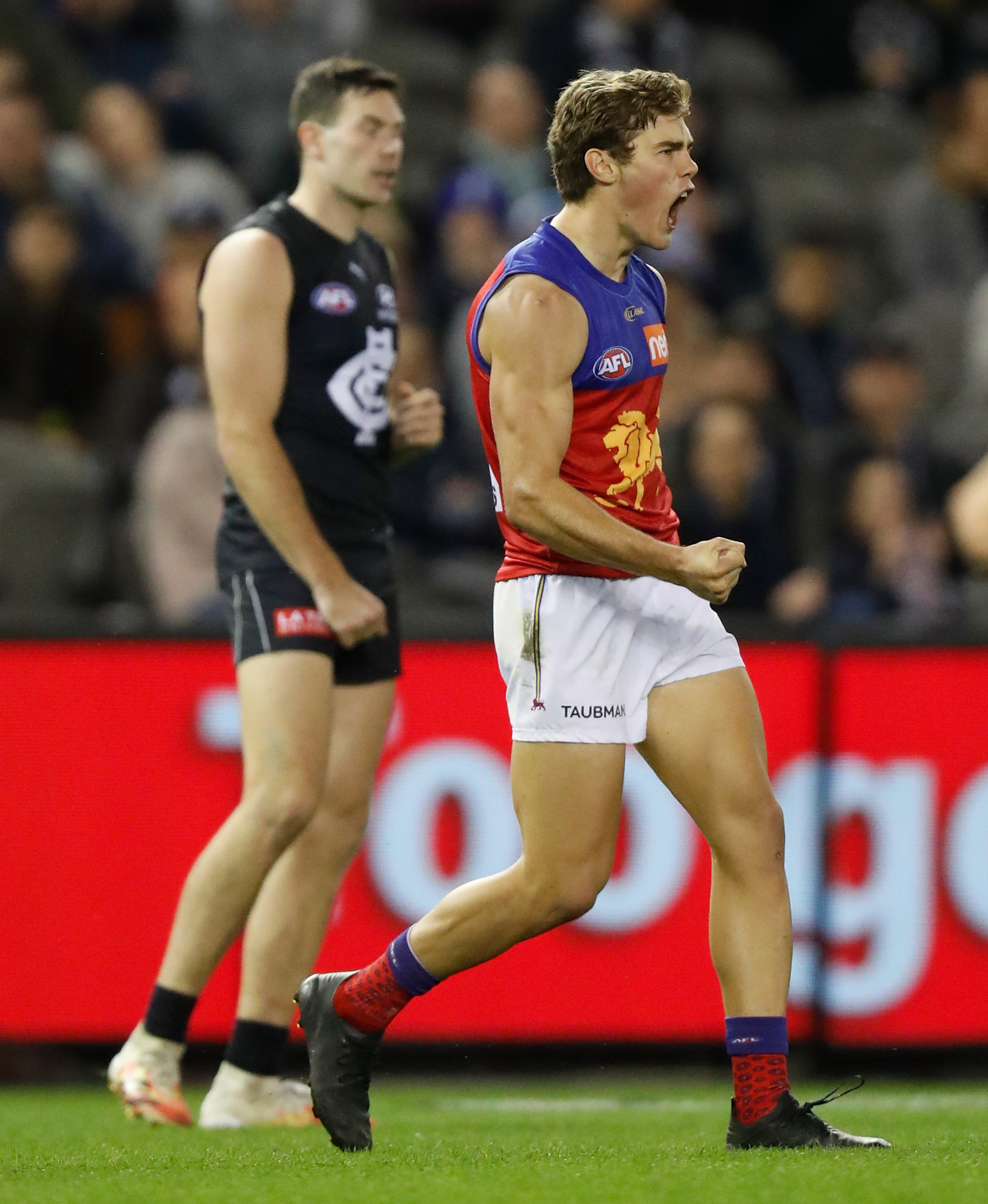 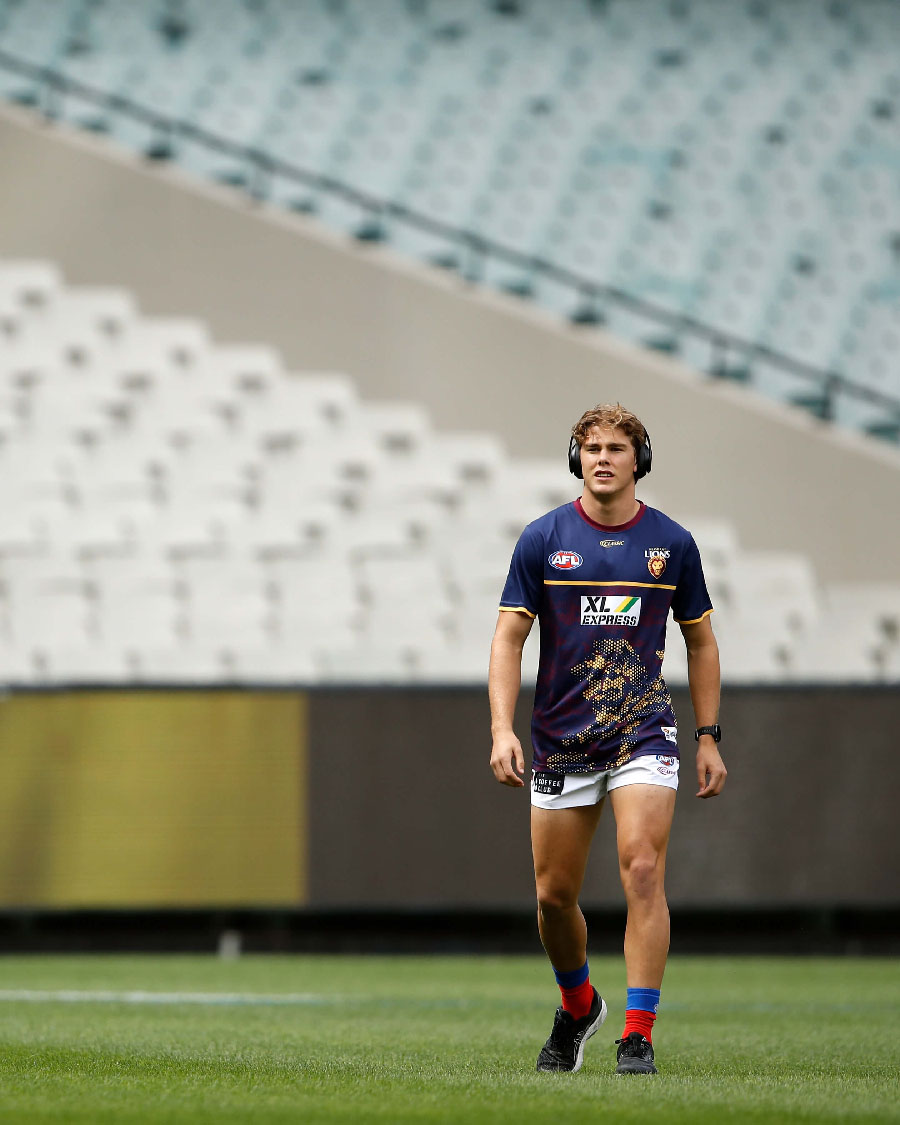 To request more information about Deven Robertson, please contact us