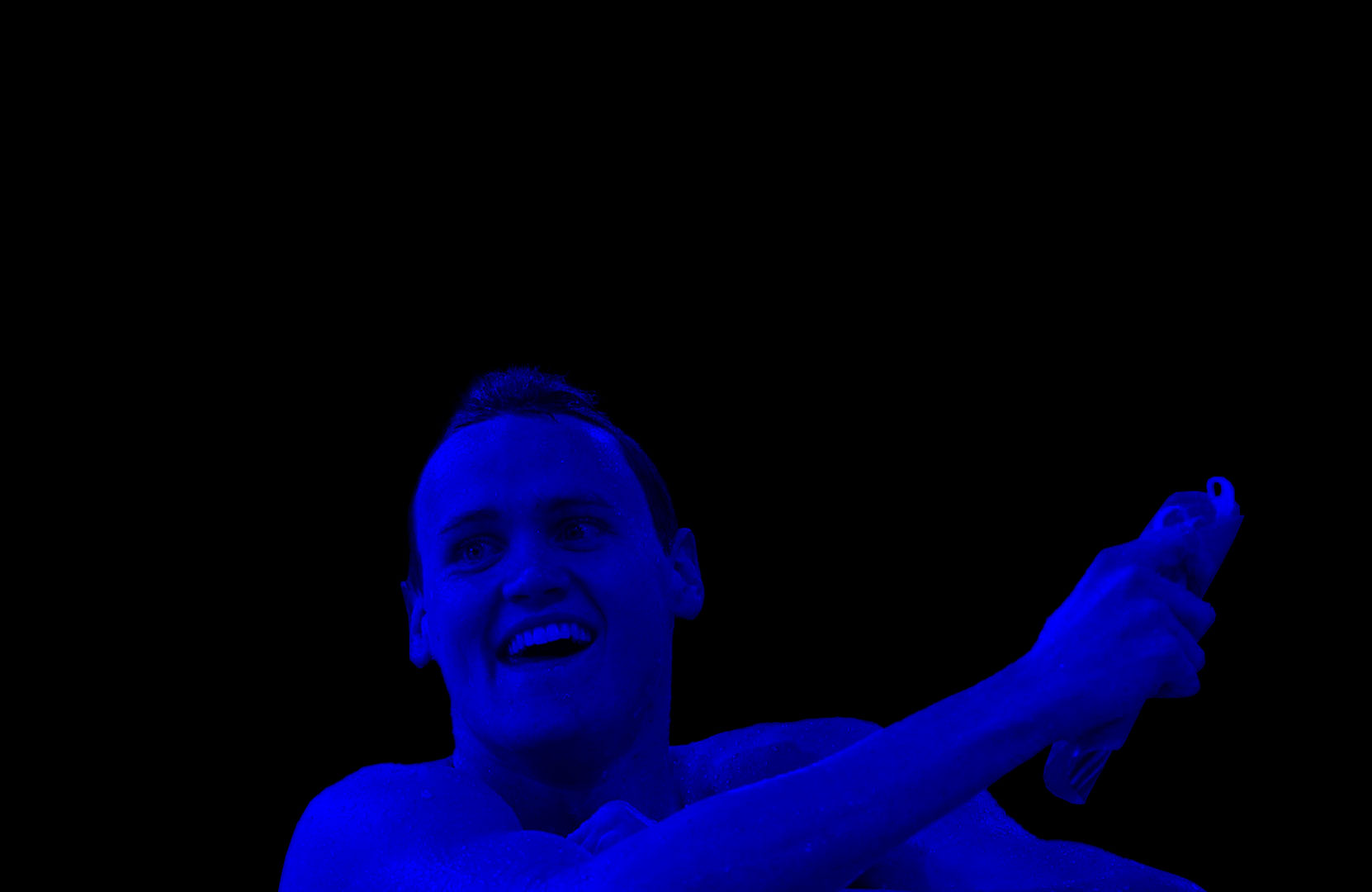 A dual Olympian and one of Australia's finest ever 400m freestyle swimmers, David McKeon is been a well-respected Australian swimmer who's continued his family's legacy in the sport as both a competitor and youth coach. 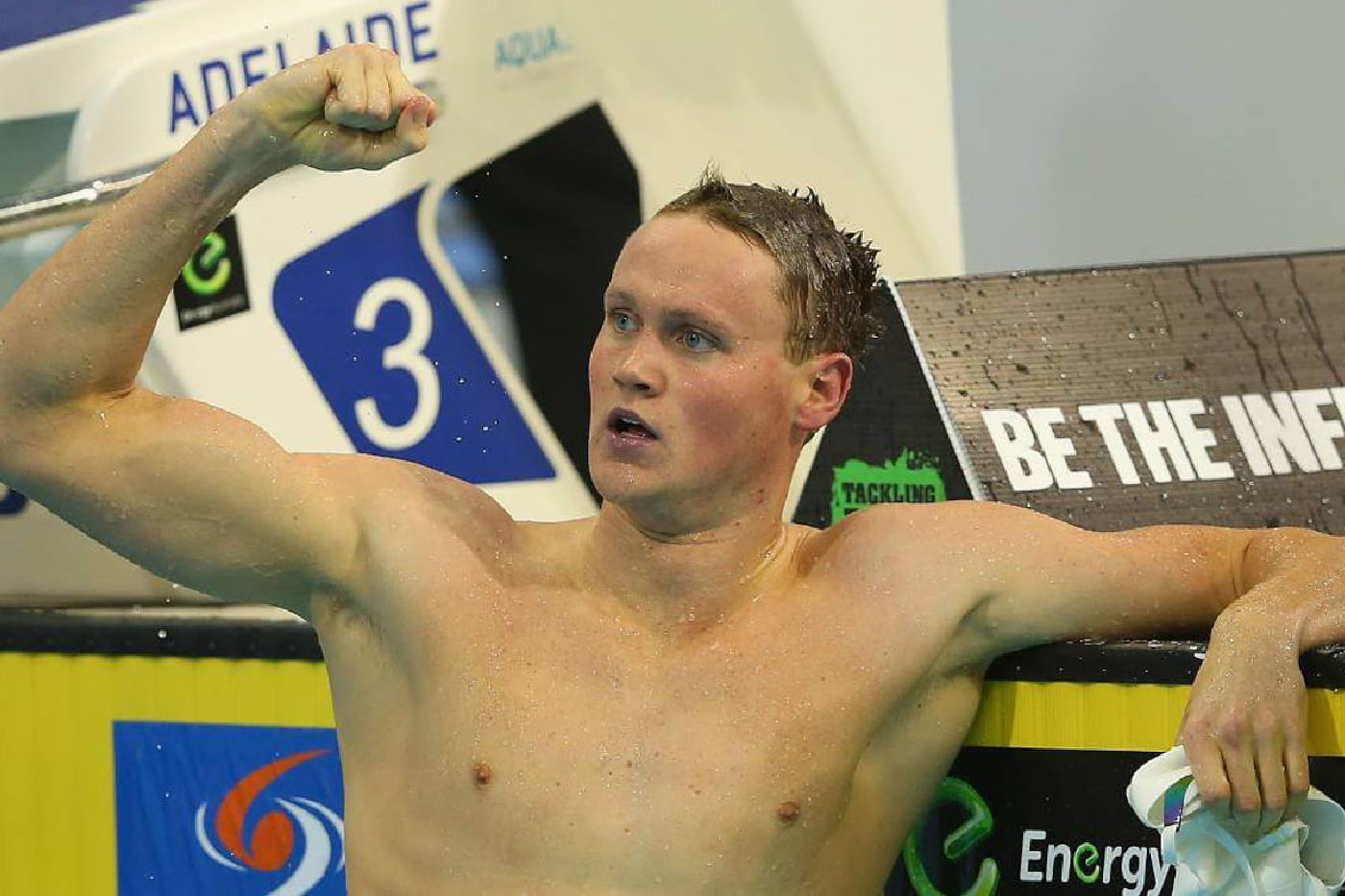 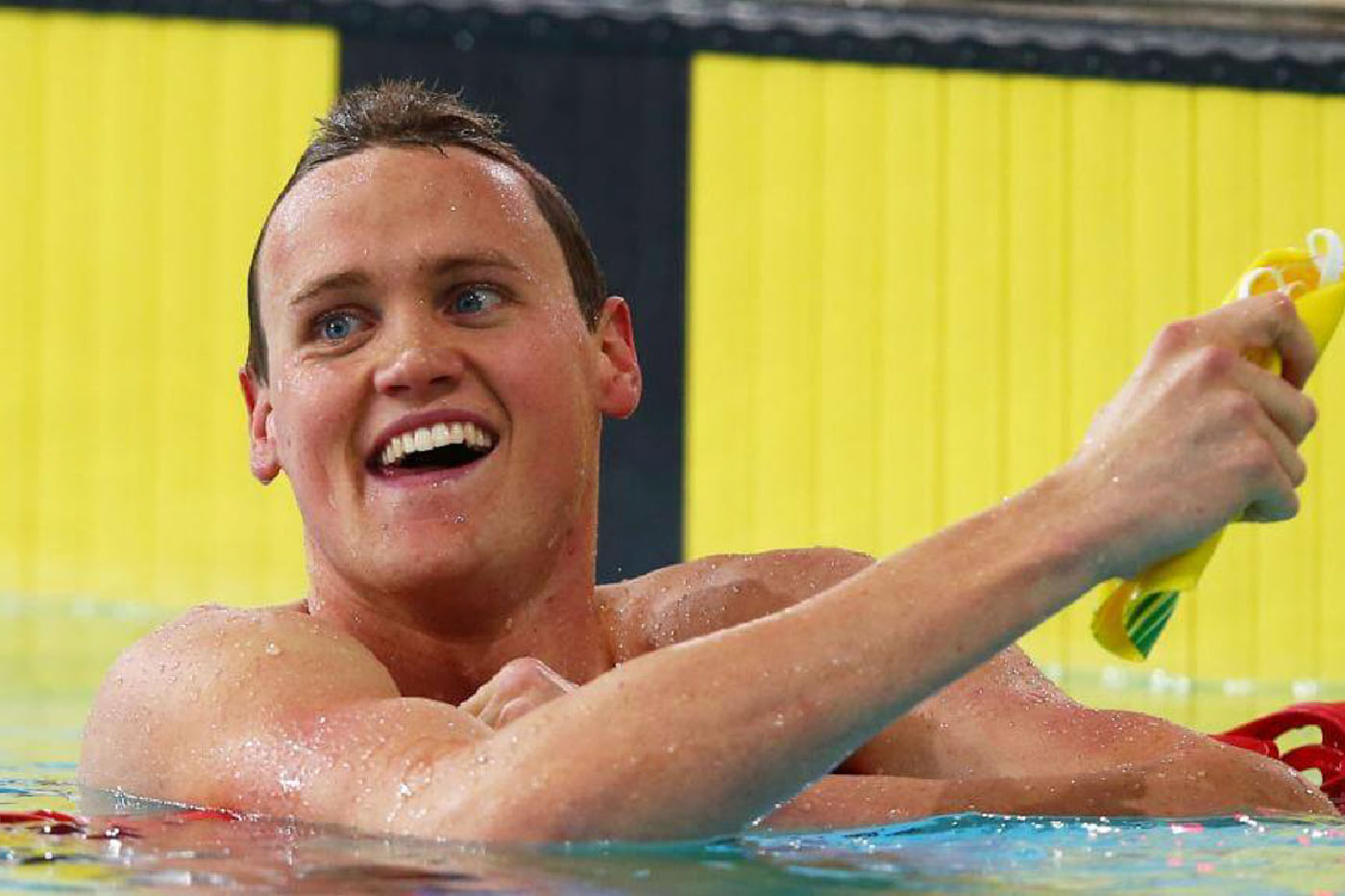 This family history in the sport has placed both David and sister Emma in a strong position for their swimming careers.

David’s hunger for the success continued and at the 2014 Commonwealth Games, winning gold in the 4x200m freestyle and finishing second in the 400m freestyle after setting world record pace throughout the race, only to be overtaken on the final lap. That triumphant relay gold forged a special link with father Ron who also won gold in the same relay on debut in Edmonton in 1978.

2015 saw more success for David at the World Championships in Russia, winning a bronze medal in the 4x200m freestyle relay team.

In 2016, David competed at his second Olympics in Rio where he made the final of the 400m freestyle, finishing in 7th place. He was also a part of the 4x200m freestyle relay team who swam in the final and finished in 4th narrowly missing out on a bronze medal.

In 2021, David announced his professional retirement from competitive swimming, but remains devoted to the sport, helping run the family McKeon’s Swim School.

A real gentleman of Australian swimming, David’s career saw him as the one of our nation’s best over 400m freestyle, with Olympic champions Ian Thorpe, Mack Horton and Grant Hackett the only Australians to have ever swum faster. 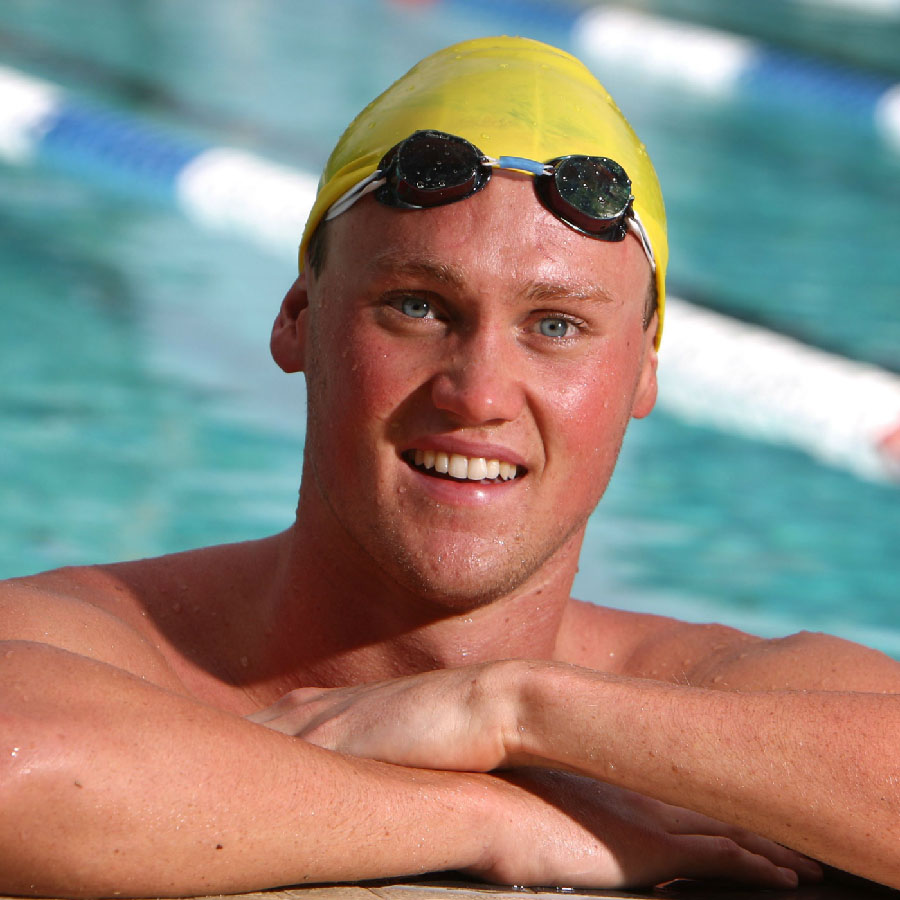 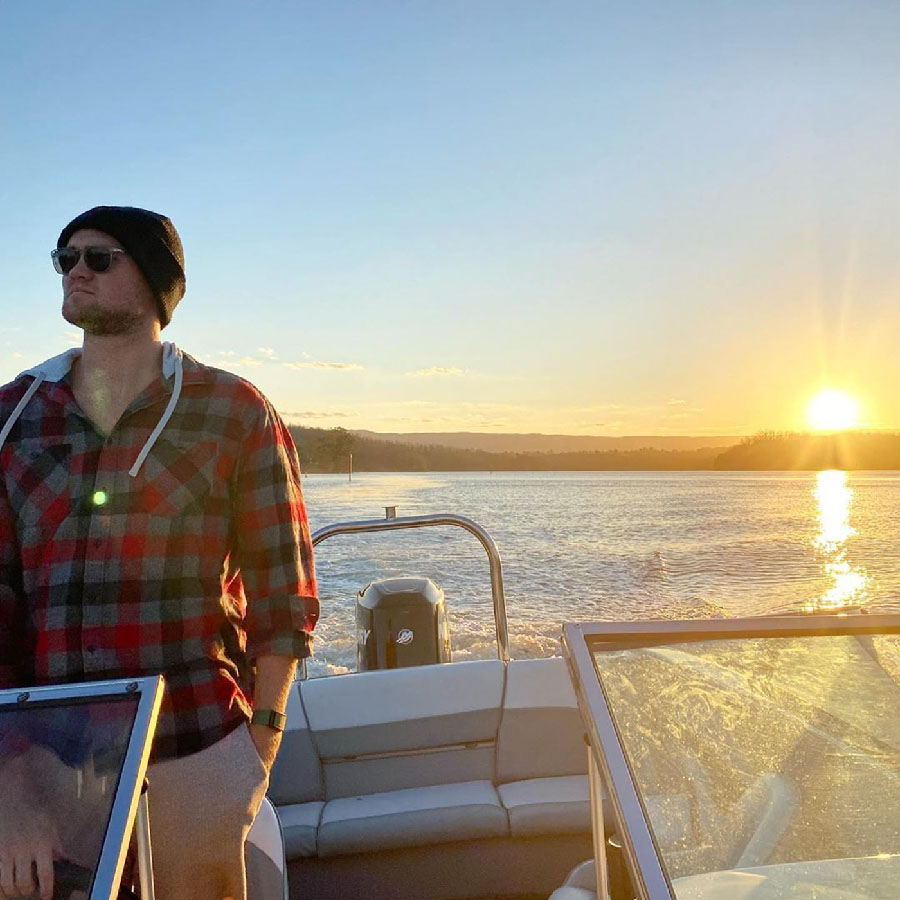 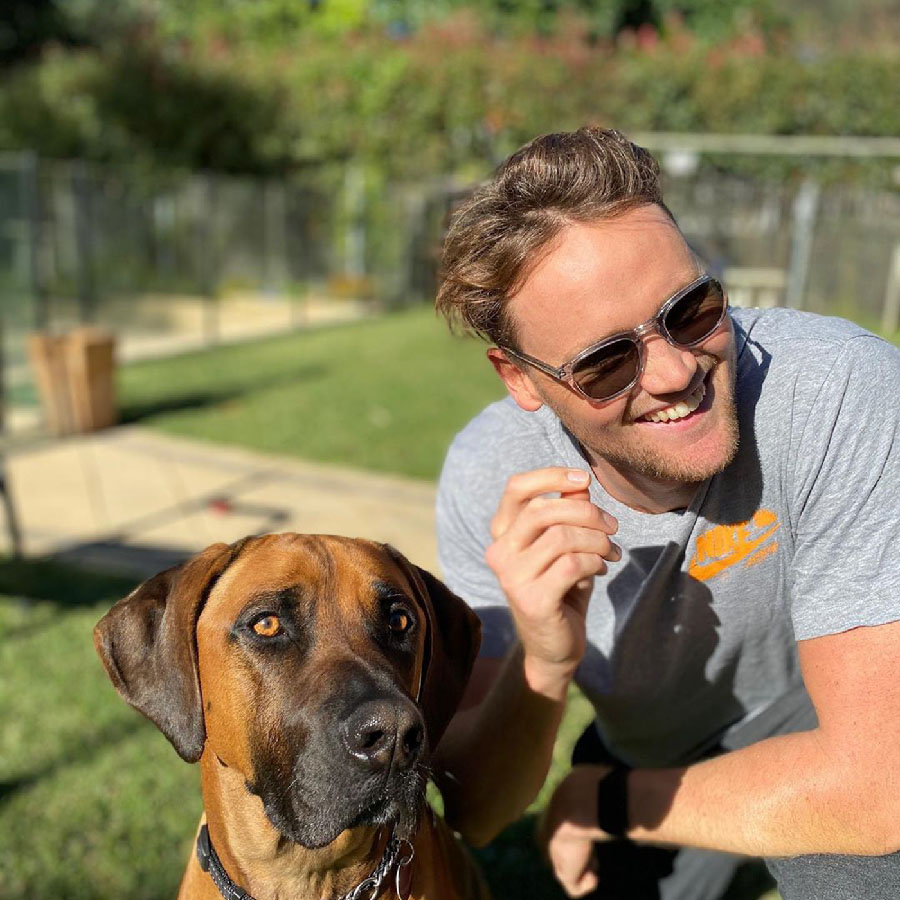 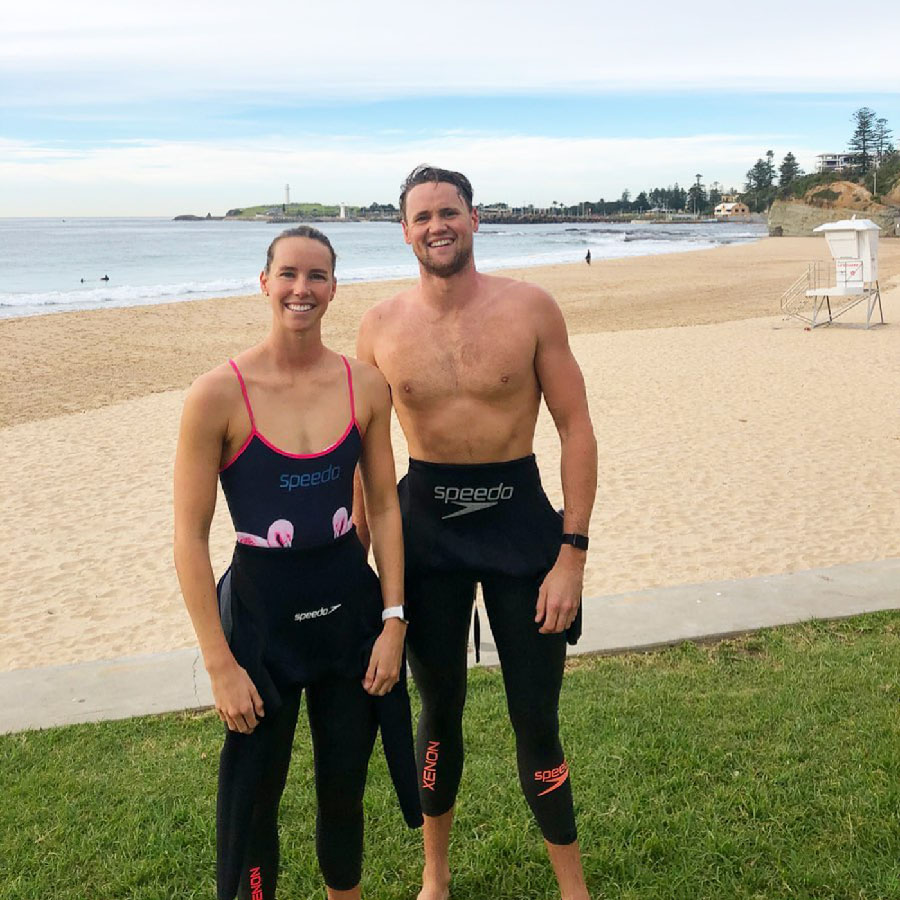 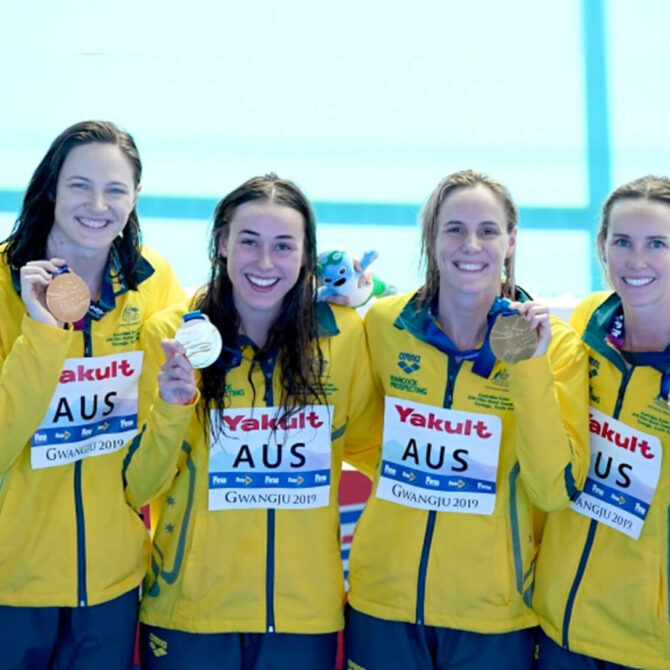 Medals and World Records for TLA swimmers at world championships

To request more information about David McKeon, please contact us