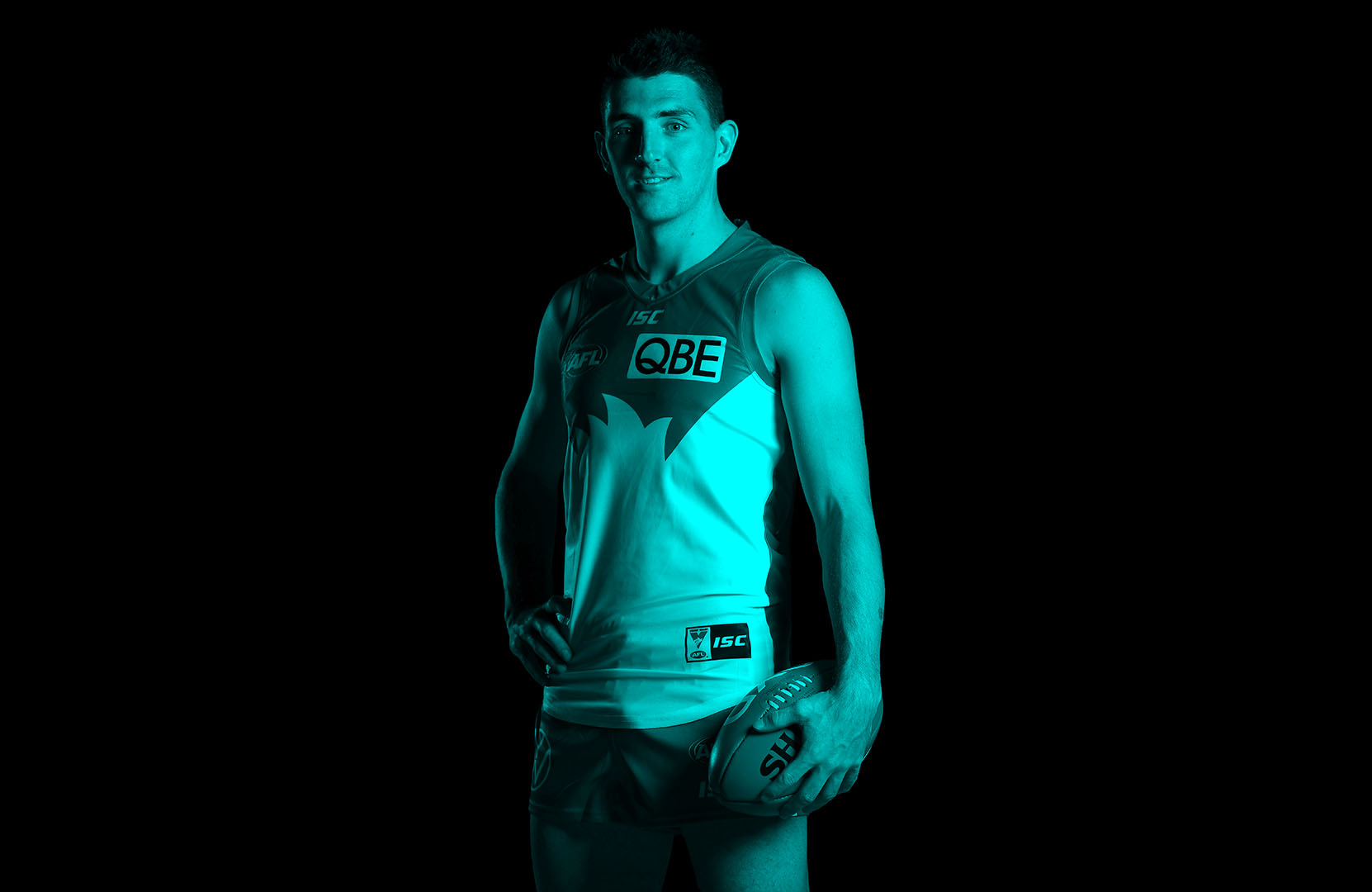 Originating from Ireland, Colin O'Riordan is another Irishman with a Gaelic Football background who has converted to AFL.

Born in Templemore, County Tipperary (Ireland), Colin grew up with his parents and four brothers and first played competitive Gaelic games during his schooling at Our Lady’s Secondary School. He arrived on the inter-county scene at the age of fifteen when he first linked up with the Tipperary minors teams as a dual player before later joining the under-21 sides. O’Riordan’s father, Michael, and his brothers, Kevin and Alan, have also played at various levels with Tipperary. He made his senior debut during the 2014 league. In 2014, Colin was named Gaelic football’s young player of the year and has twice earned junior All Ireland honours.

Drafted during the 2015 International Draft by the Sydney Swans, Colin quickly transitioned into AFL and after some time developing in the NEAFL, made his debut in 2018. Tall and athletic, O’Riordan was tried in a variety of positions on the ground before he found his home in defence. With his work-rate, fitness and ability to break lines, O’Riordan strung together 12 games in 2019 to show he was comfortable playing at the highest level. Before Covid 19 he was about to begin his pilots course which he’s hoping he’ll be able to pursue in 2021.

In December 2020, and with the Swans blessing, Colin helped his beloved county Tipperary win its first provincial senior Gaelic football championship in 85 years. It was Tipperary’s first Munster championship since 1935. 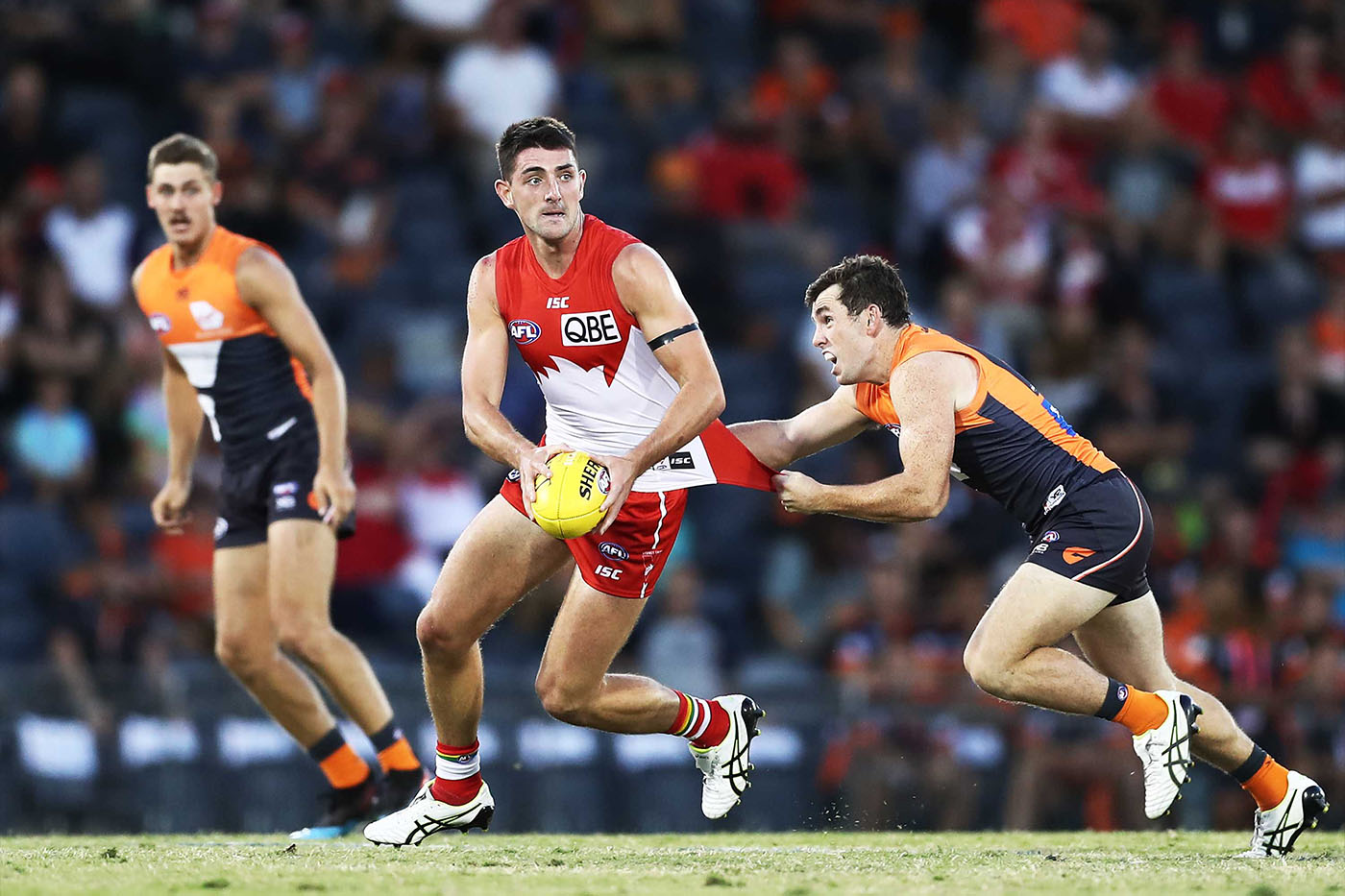 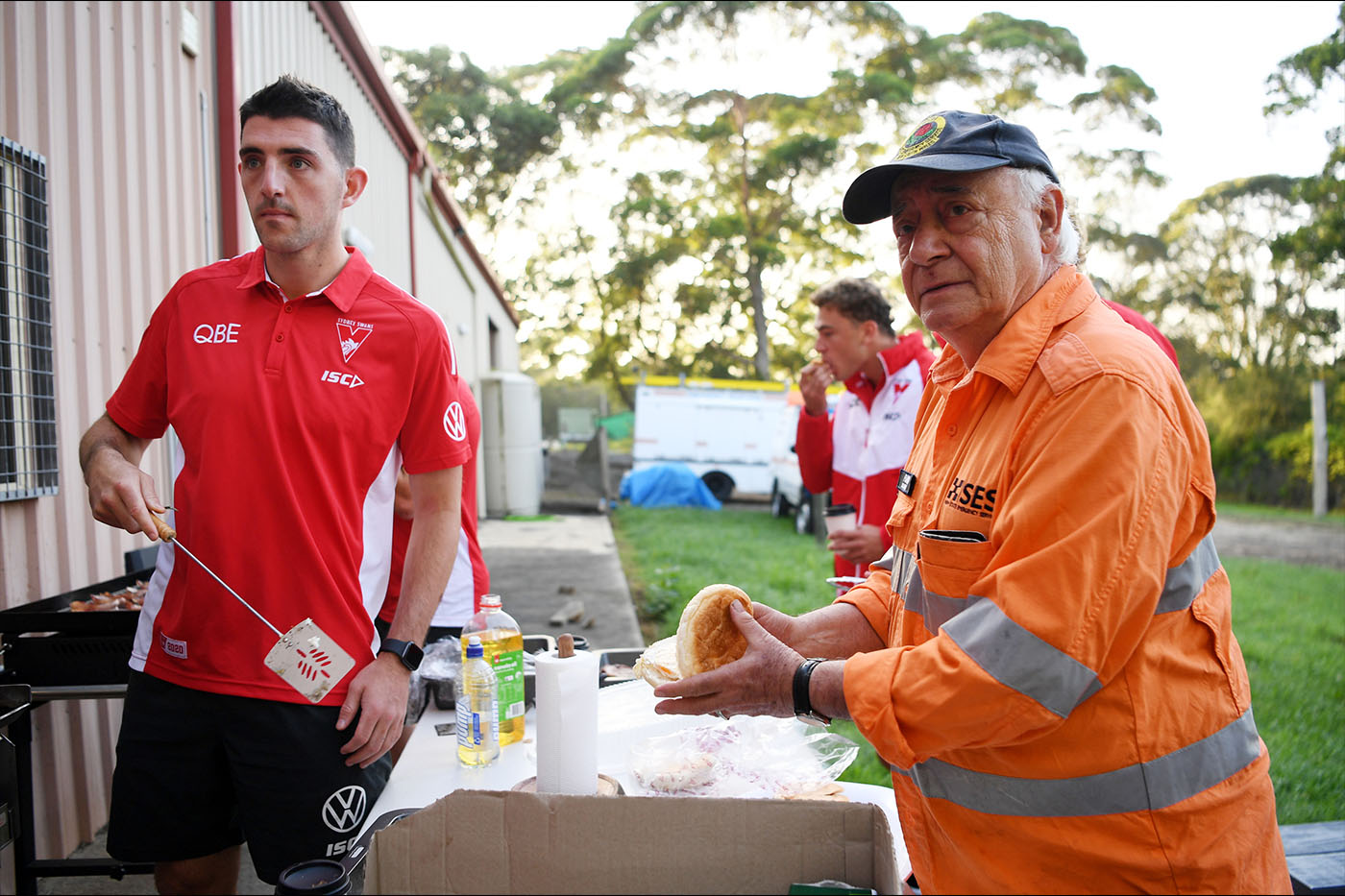 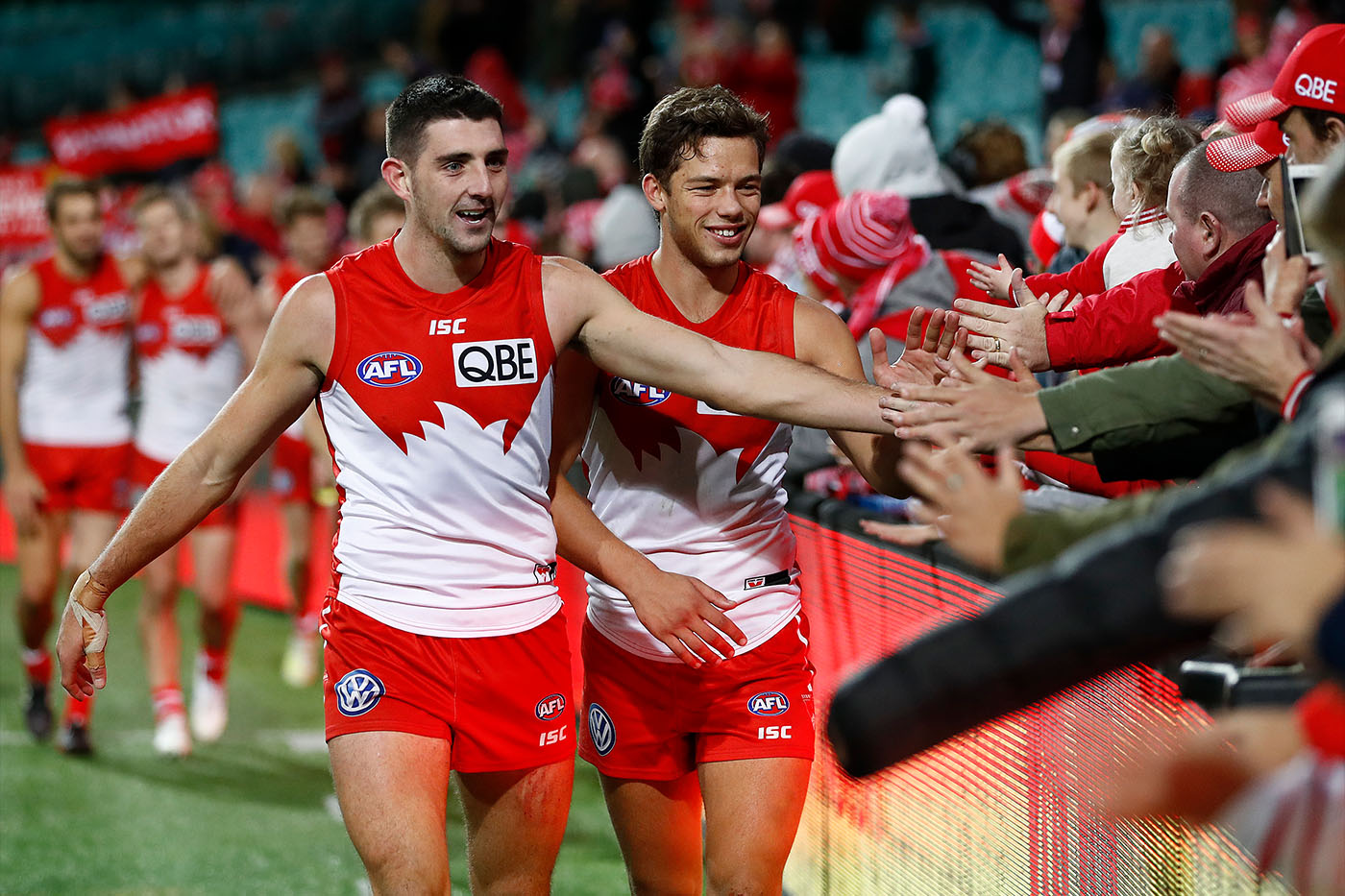 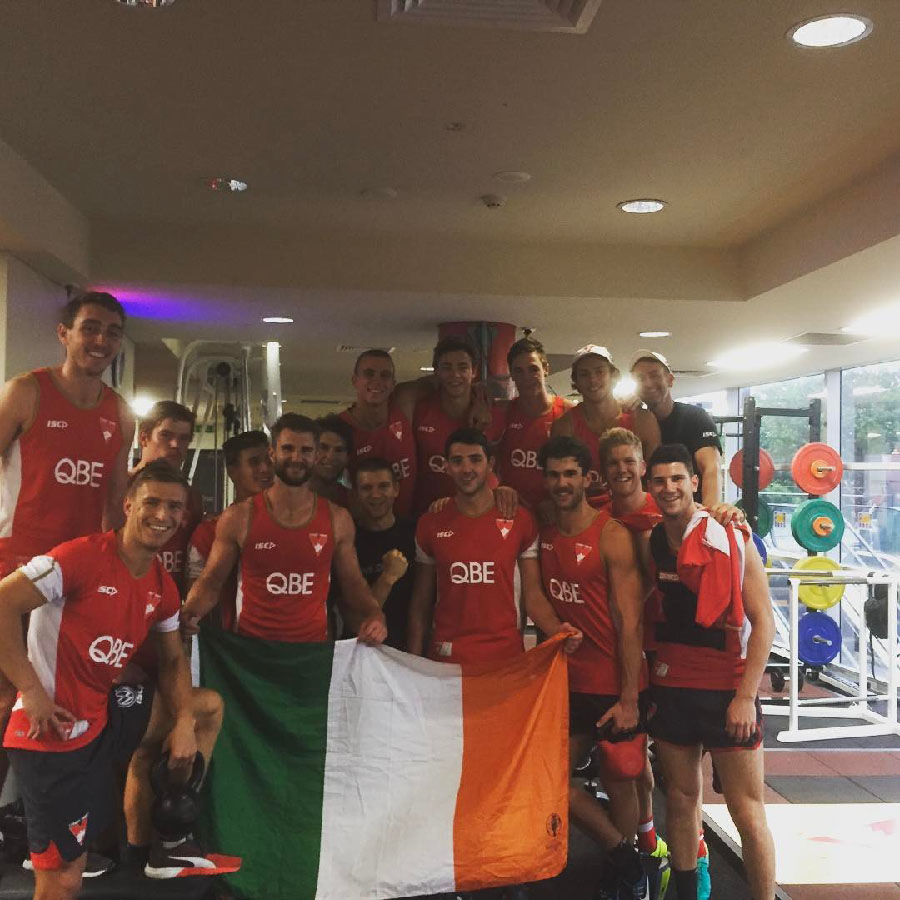 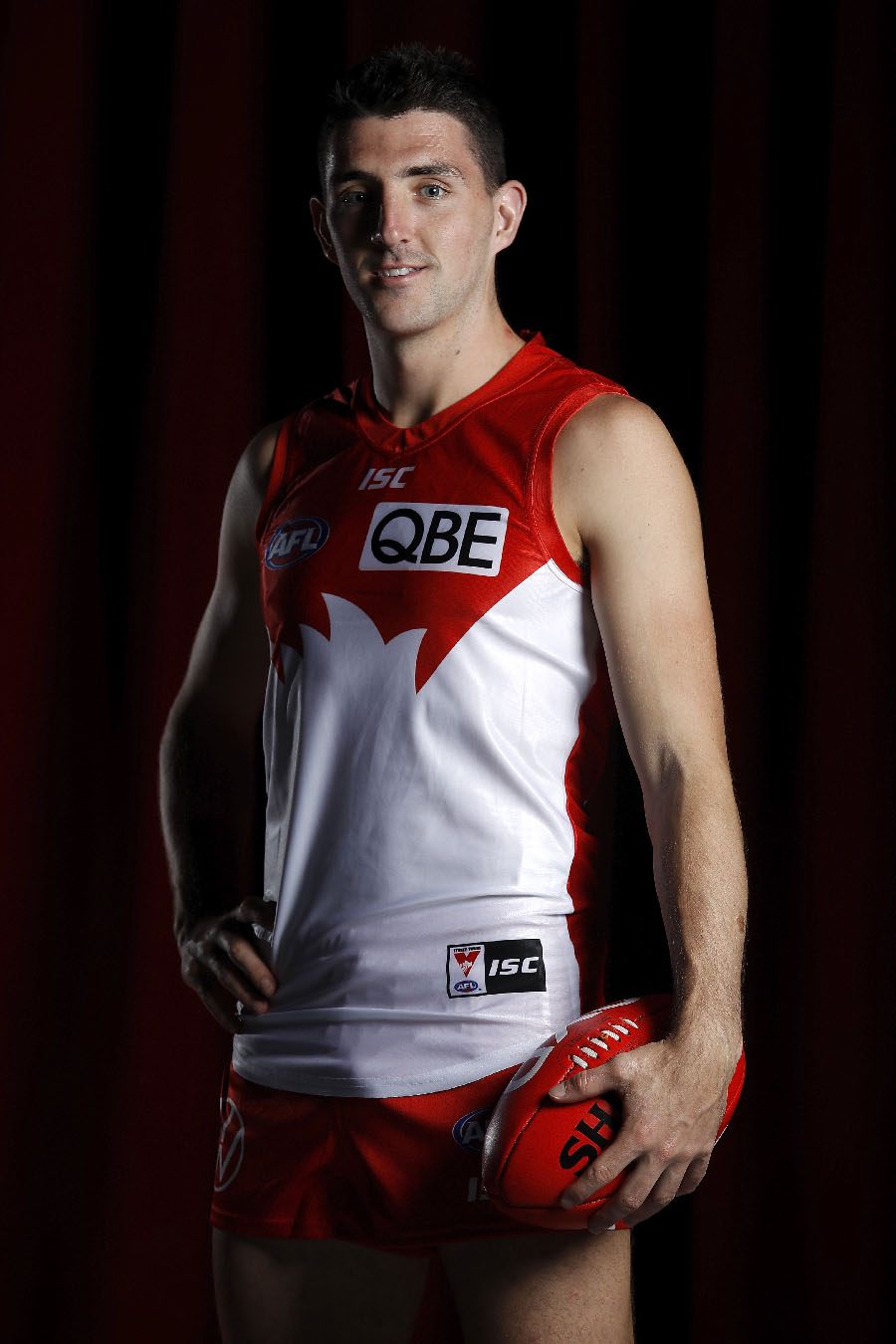 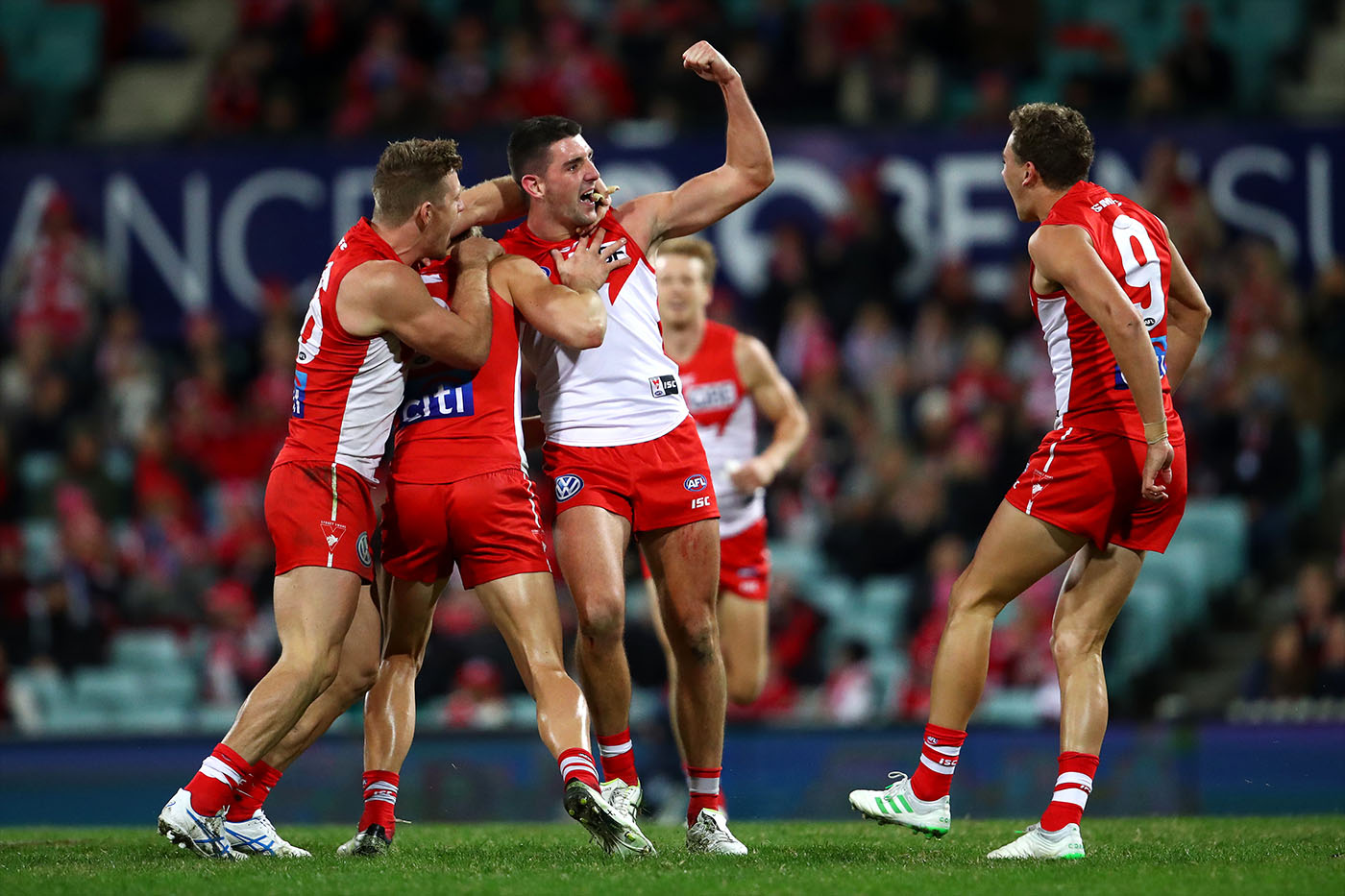 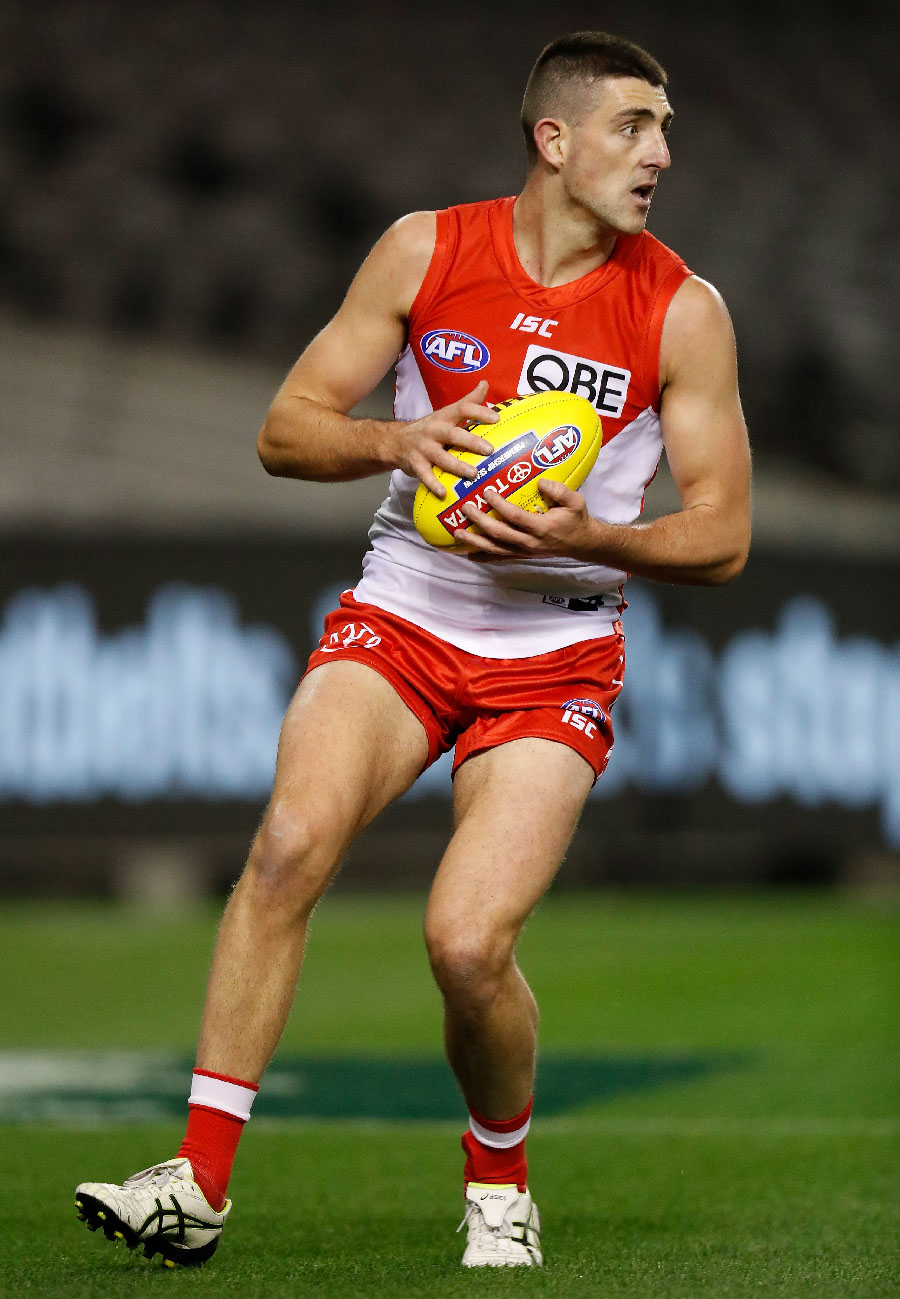 To request more information about Colin O’Riordan, please contact us