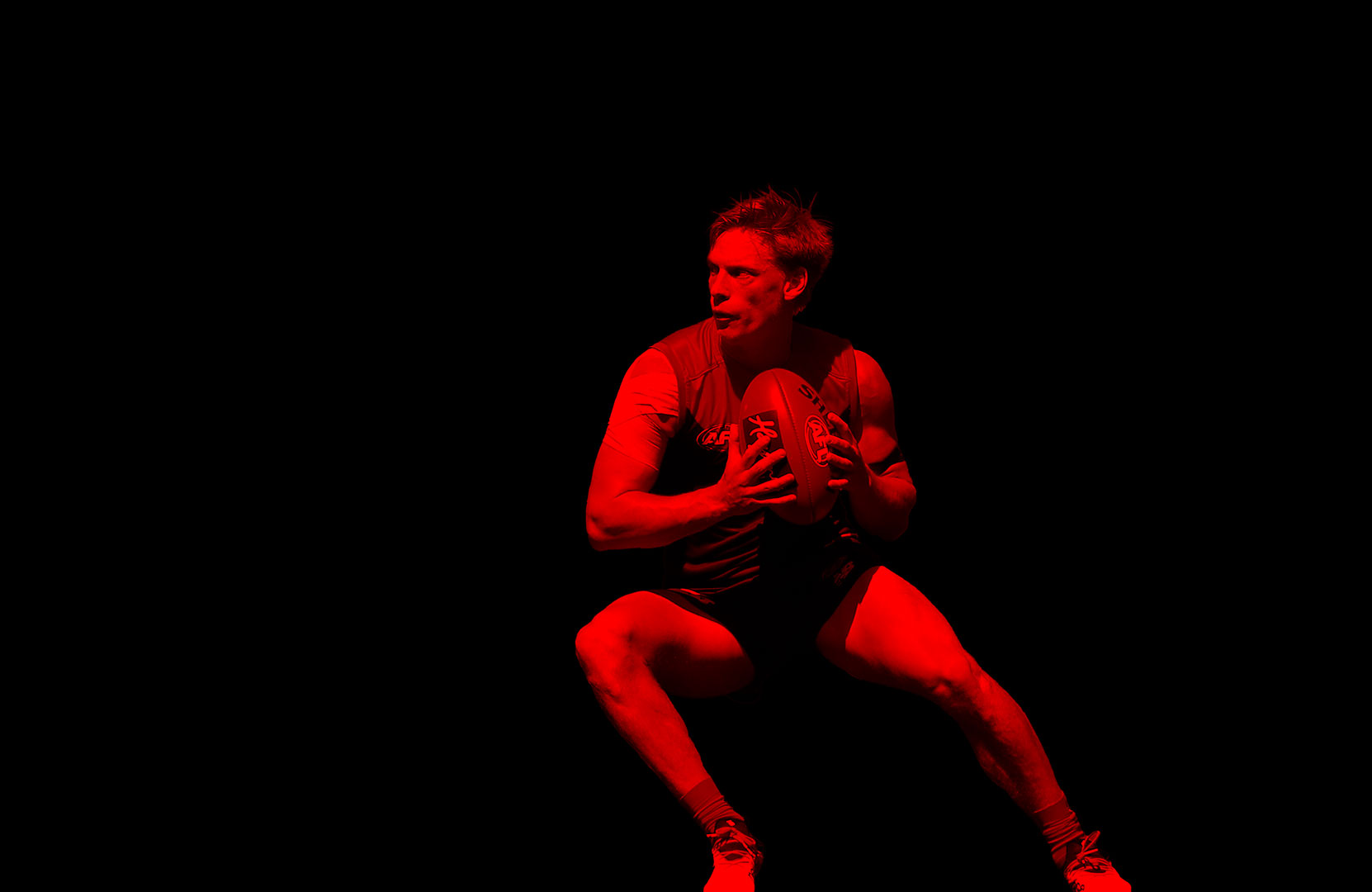 An explosive small forward and a Premiership Player at 21, Charlie Spargo is a key part of the Dees next decade. 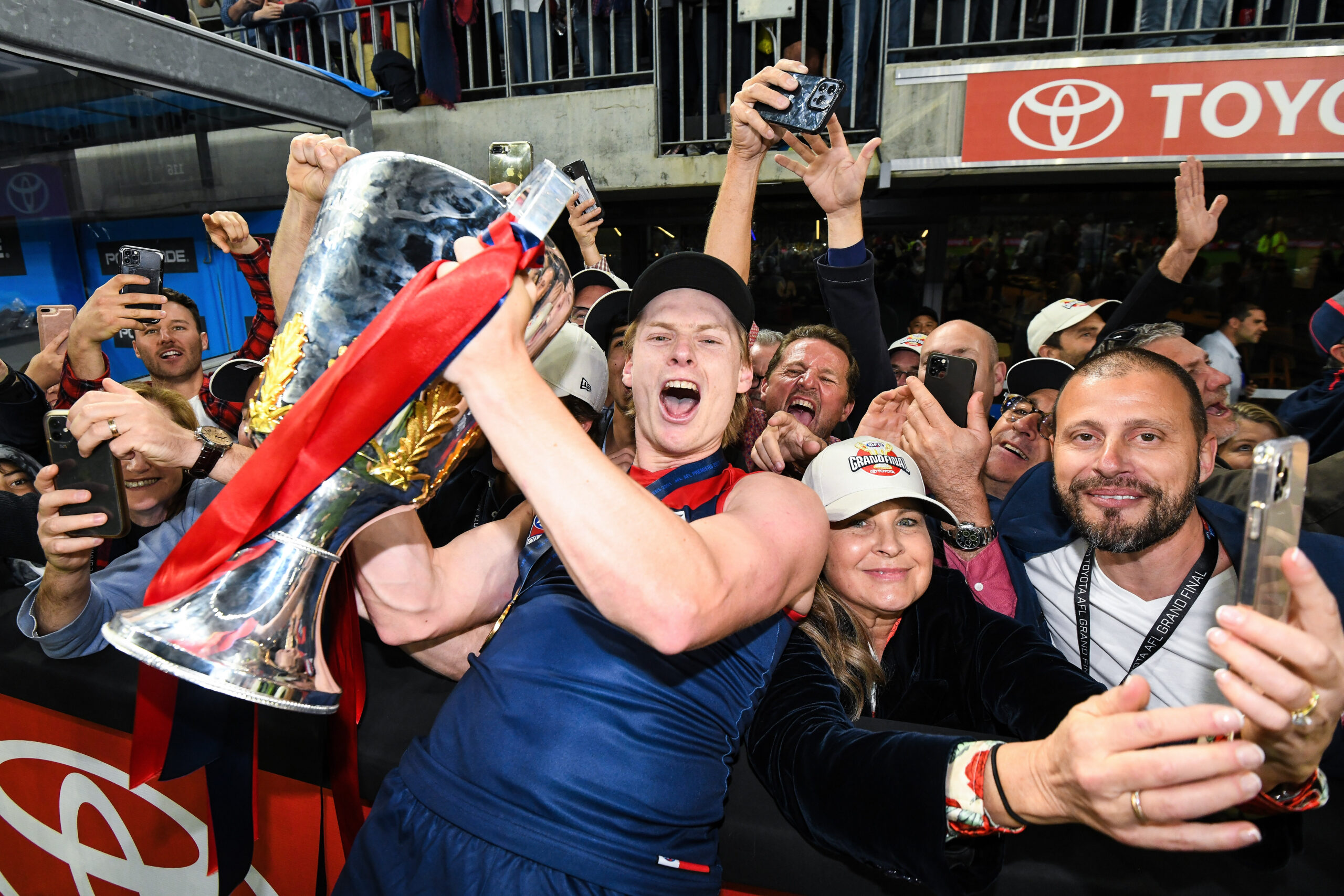 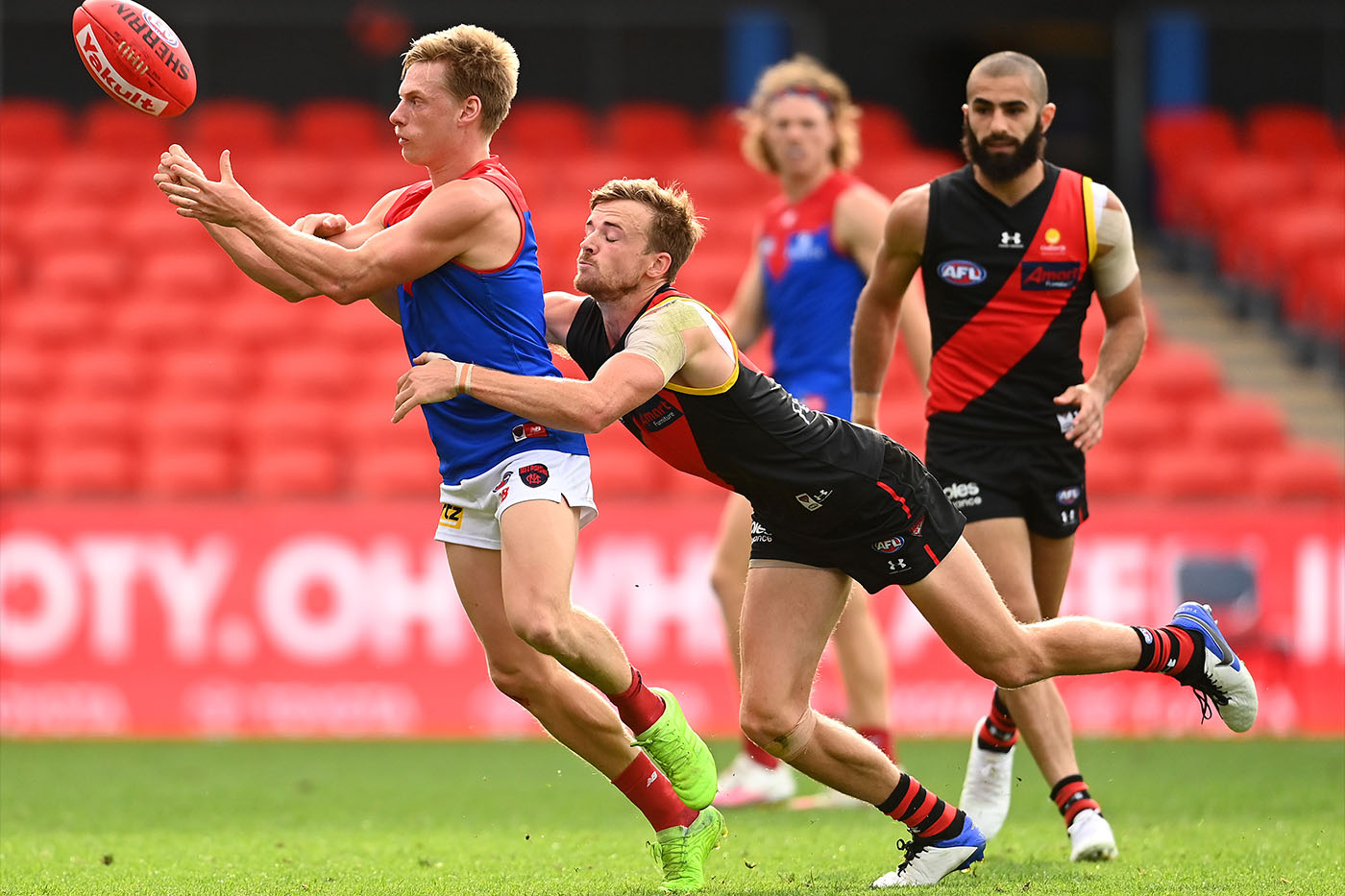 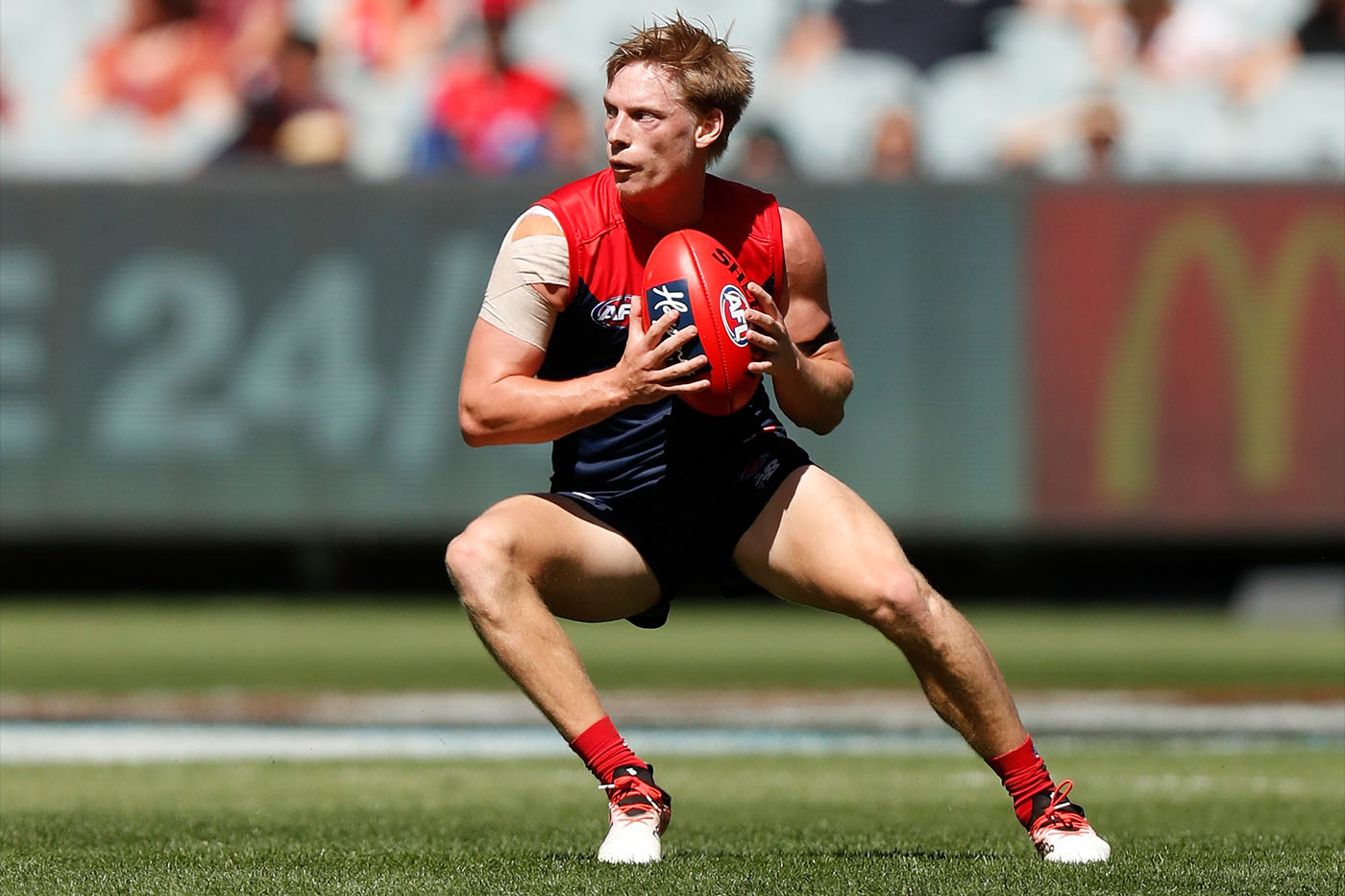 Recognised as a talented footballer from an early age, was part of the Greater Western Sydney Academy from twelve years of age.

After selection in the AFL Academy, the talented athlete had his sights firmly set on an AFL career, which eventuated in the 2017 National Draft when he was taken by Melbourne with their first selection.

Bursting onto the scene in 2018, Spargo played 18 games in his first season.

Becoming a goal sneak in the forward line while pushing back to help the midfield, Spargo became a important player for the Dees and a Premiership Player in 2021. 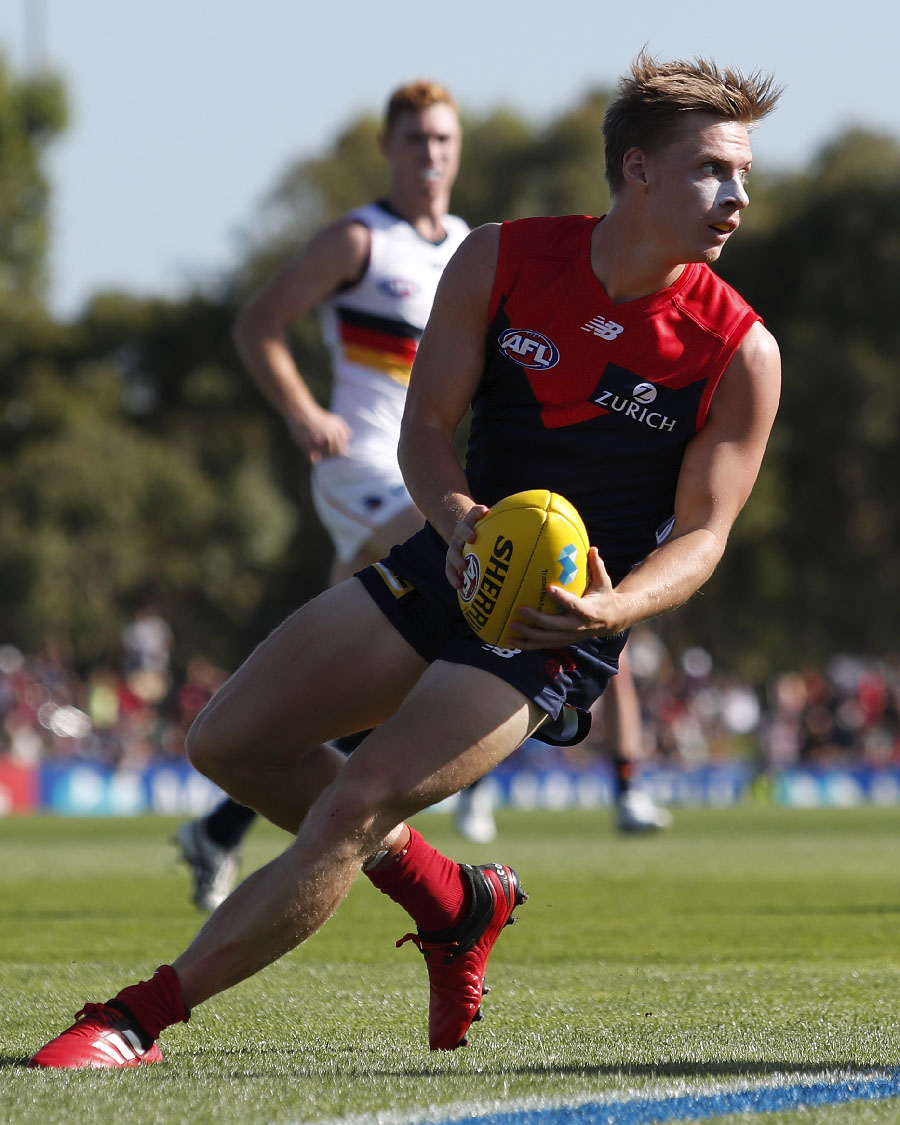 To request more information about Charlie Spargo, please contact us