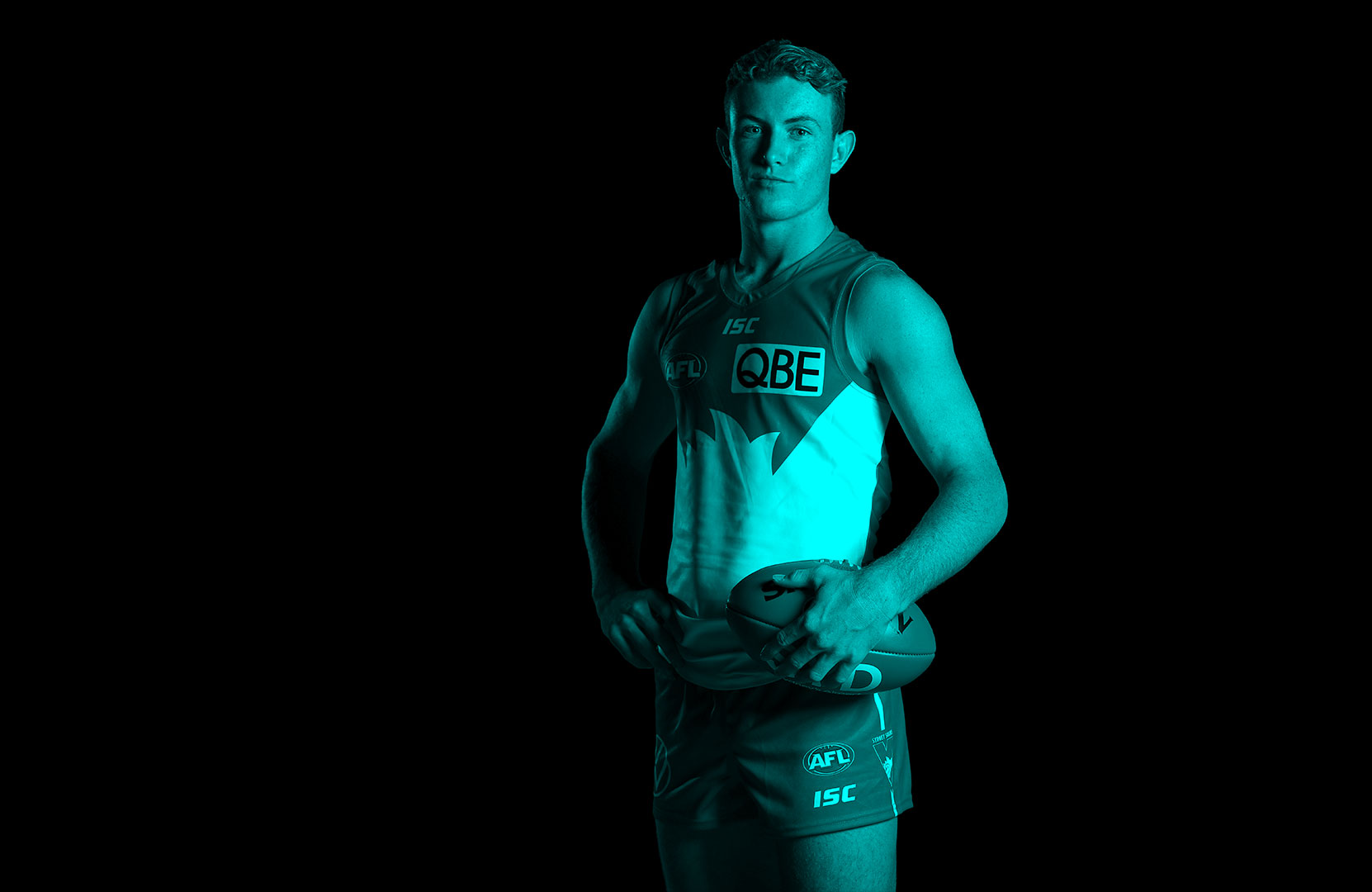 Chad Warner is a hard nosed inside midfielder whose work ethic propelled him into the AFL system. 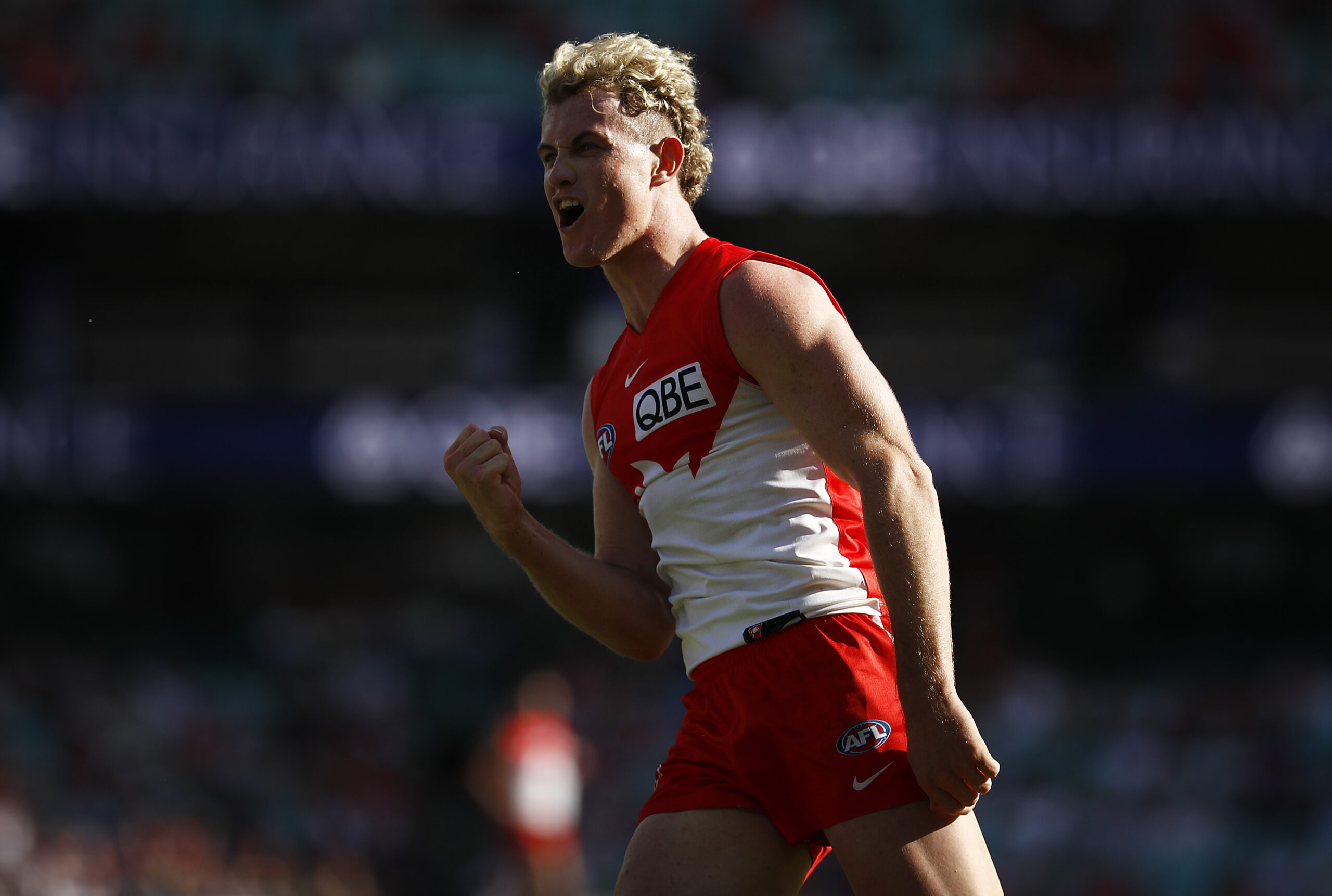 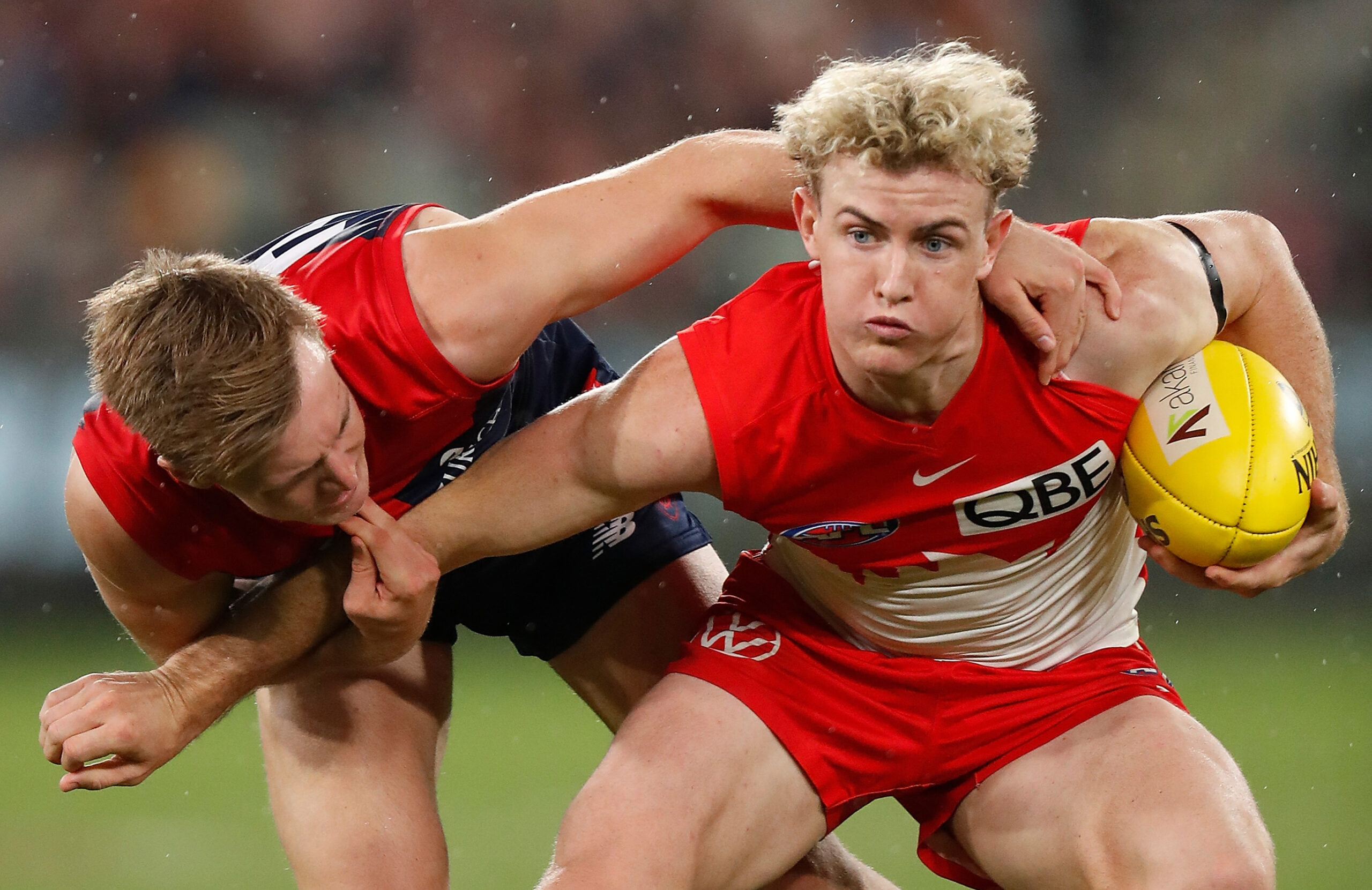 Chad Warner followed in his father, Travis’ footsteps to pursue the highest level with his football. After moving from country Victoria in the early 2000’s, Travis played football for South Fremantle in the WAFL Competition where he played 34 games.

The eldest of 4 brothers, Chad played his junior football at Willetton JFC, before progressing through to the East Fremantle Development Squads.

During this time he attended the ‘football factory’ at Aquinas College and also developed a passion for golf and surfing.

2019 was Warner’s big year. After adding size and endurance over the off-season, he hit the ground running for East Fremantle in the WAFL Colts competition.

His early form warranted a call up to the Western Australian Under 18 Squad, where he made the most of his opportunity and became a key player in the teams success as they took out the National Championships.

On draft night, Warner was taken by the Sydney Swans with pick 39. After relocating to New South Wales and slotting into the demands of AFL football, the hard working midfielder made his debut for the Swans in Round 6 of the 2020 season.

Adding one more game to his tally in 2020, Warner cemented a spot in the Swans line-up in 2021, earning a AFL Rising Star Nomination in Round 3.

Away from football, you are almost certain to find Warner at a local surf break or on a golf course. When back in Perth, he is inseparable from his younger brothers, Corey, Ashton and Troy who are also very handy footballers. 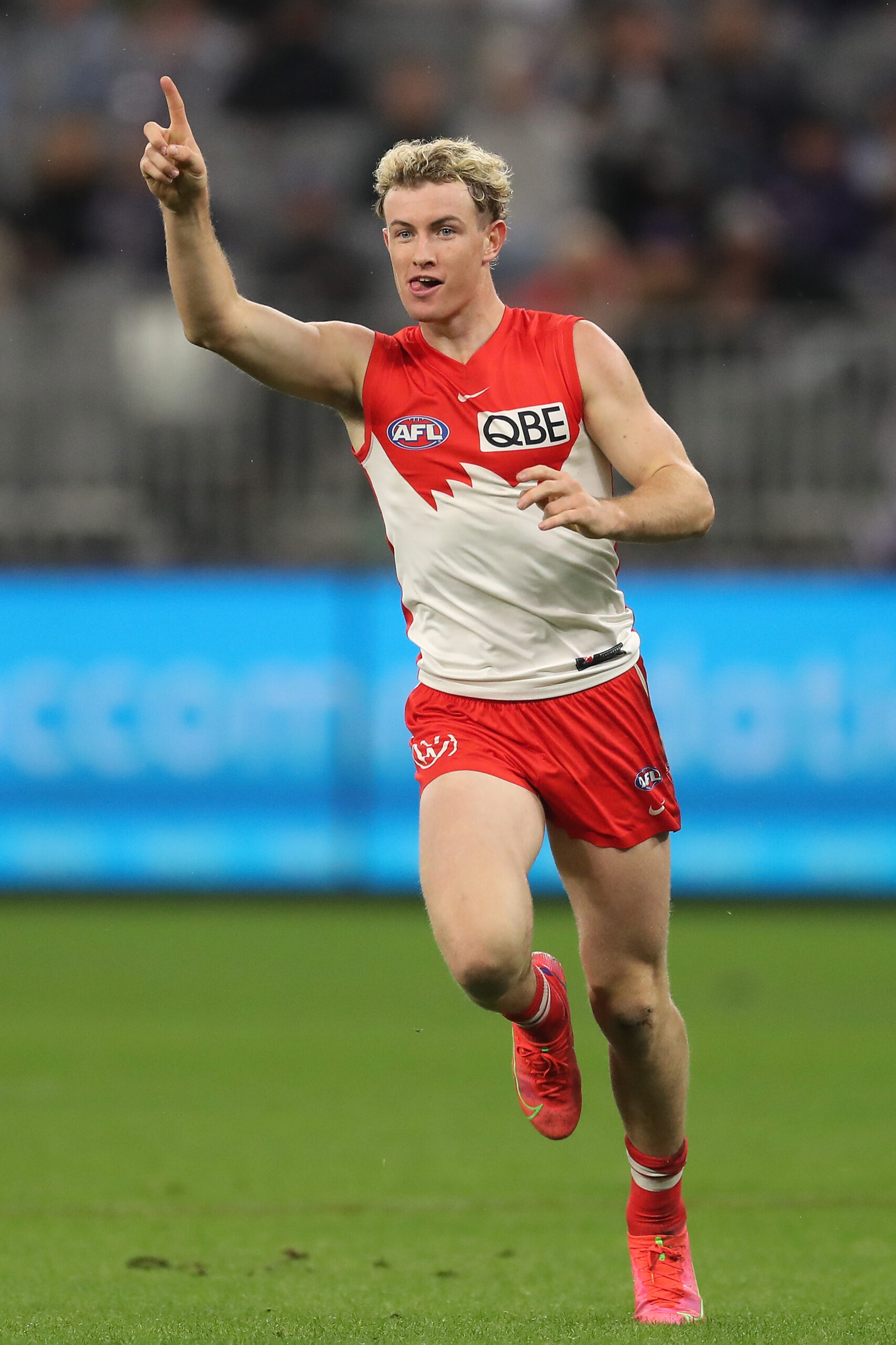 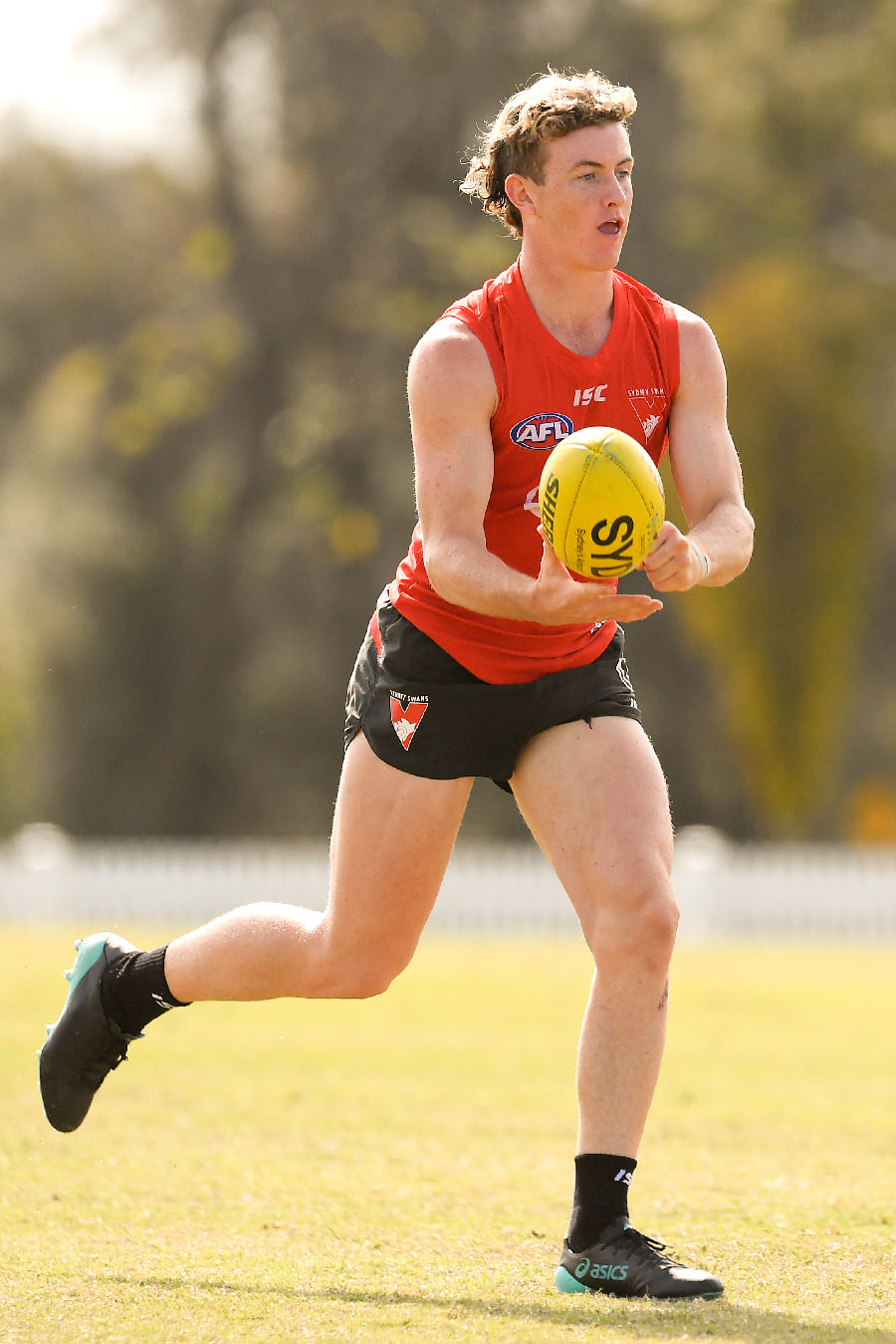 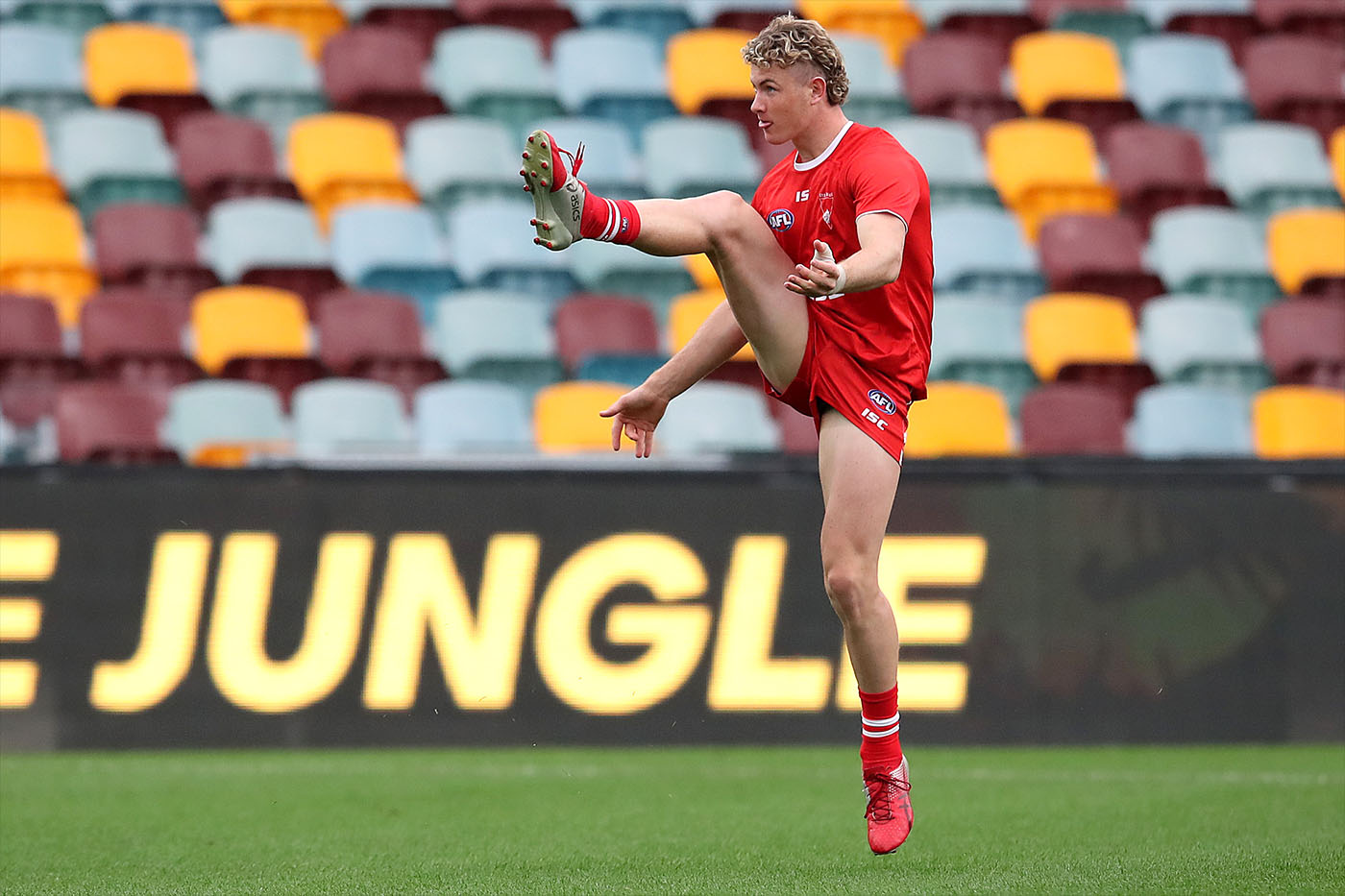 To request more information about Chad Warner, please contact us