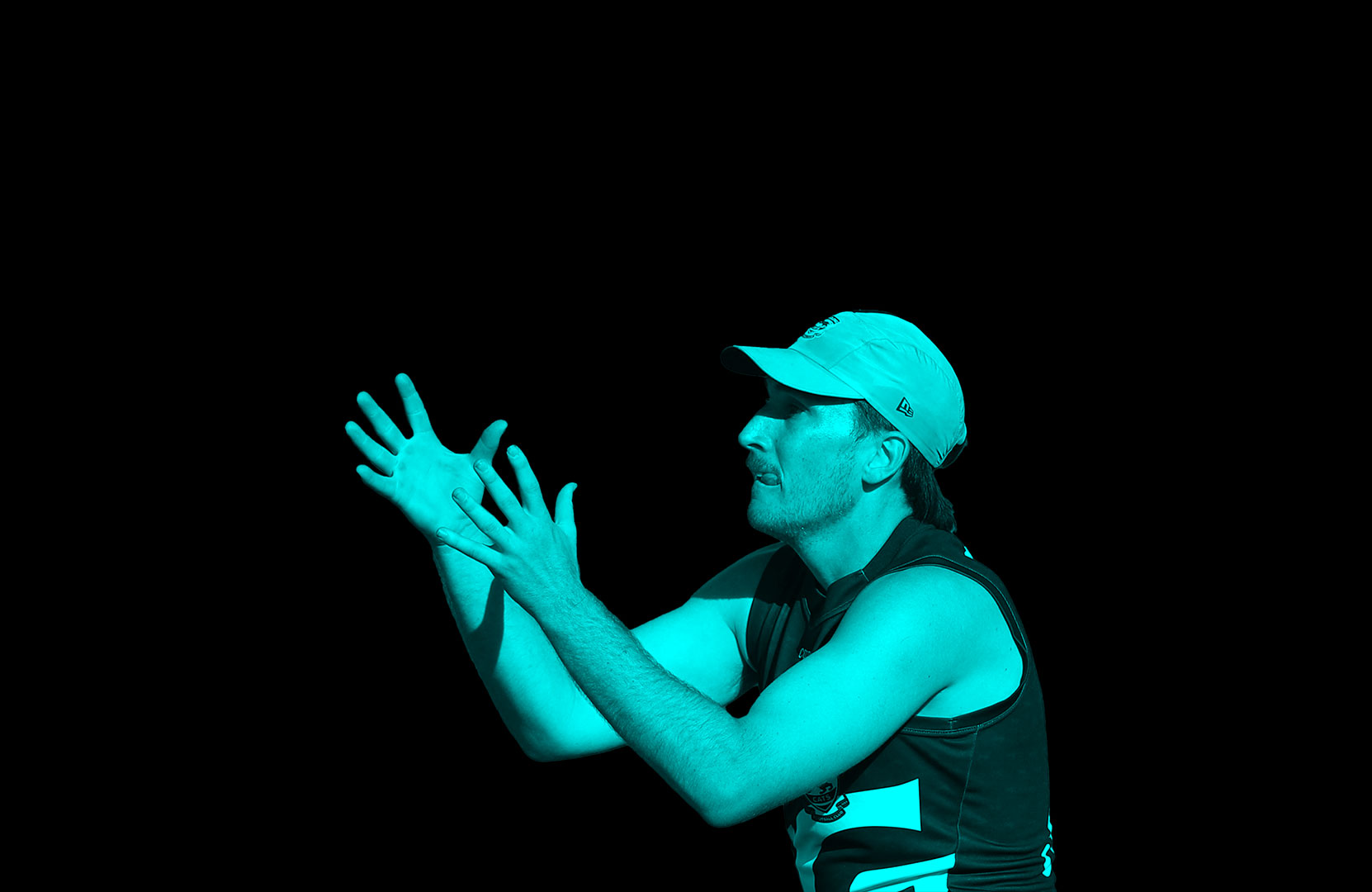 As a teenager, Cam Taheny moved hours away from home to pursue his AFL dream, a dream which was realised when his name was called by Geelong in the 2019 National Draft. 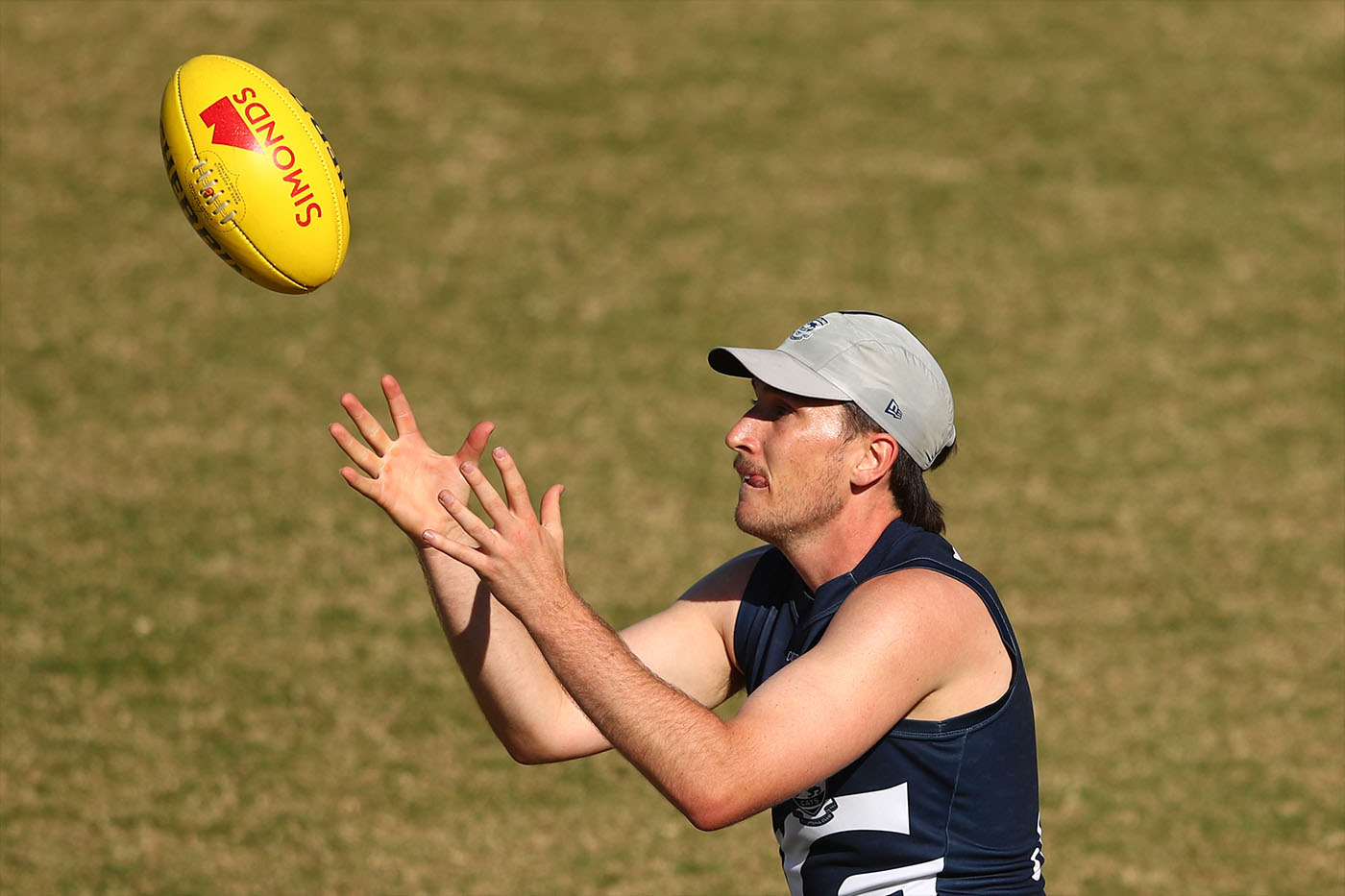 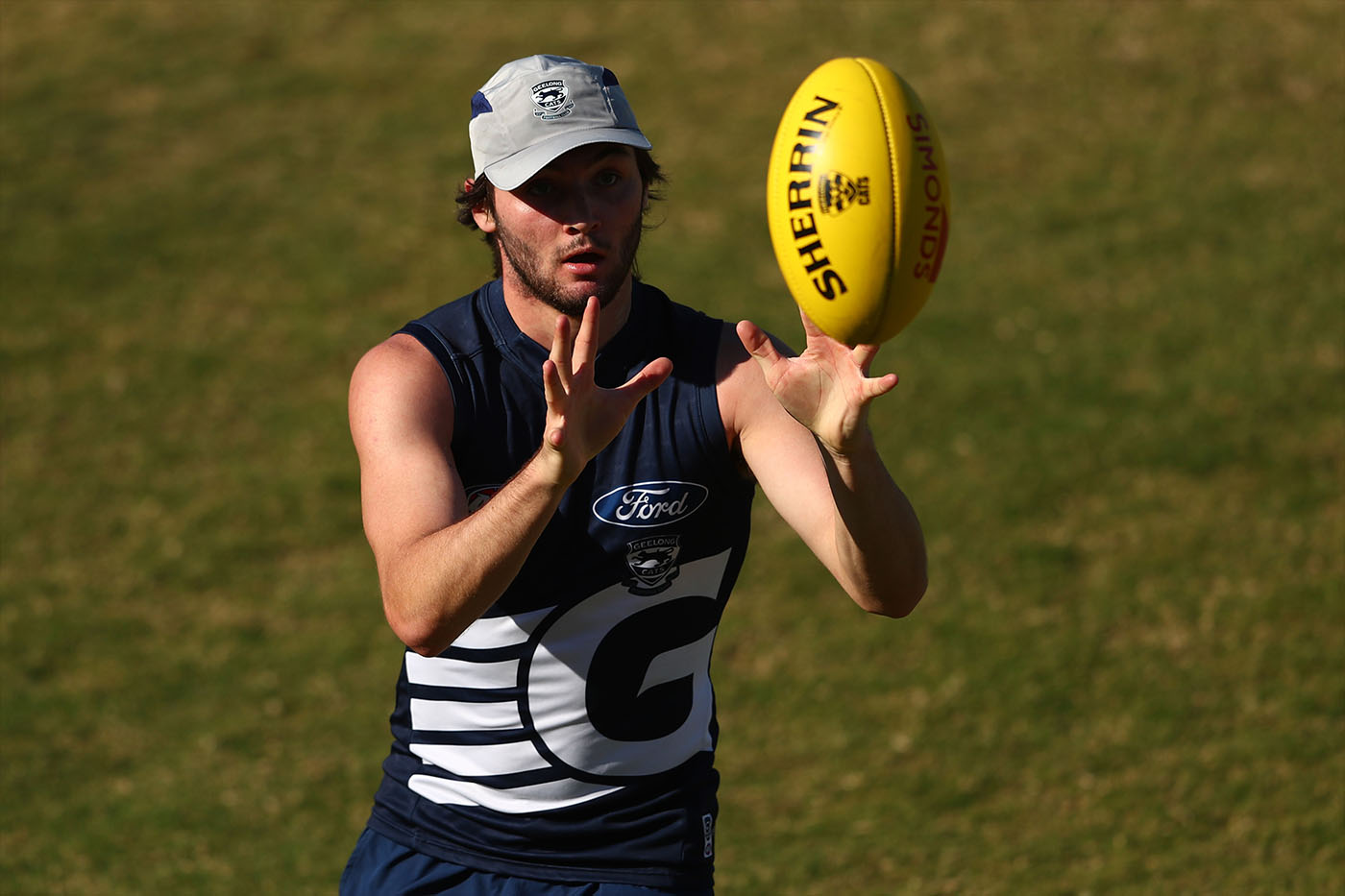 As a youngster, Taheny grew up in Cleve, a town on the Eyre Peninsula of South Australia.

He made the move to Adelaide from Year 9, boarding at Rostrevor College and playing with Norwood in the SANFL juniors.

A high flying forward with a lethal left foot, Taheny played in the 2018 AFL Futures Game and represented South Australia in the 2019 Under 18 National Championships.

In his draft year of 2019, Taheny played 4 SANFL League games for Norwood, with an impressive return of 15 goals. In the SANFL Reserves Grand Final, Taheny starred with 4 goals in Norwood’s win.

Taheny’s AFL dream was realised when Geelong selected him in the 2019 draft.

Despite an interrupted first season in the AFL, Taheny drew on his boarding experience as he travelled around Australia with the Cats, immersing himself amongst some of the best players in the AFL. 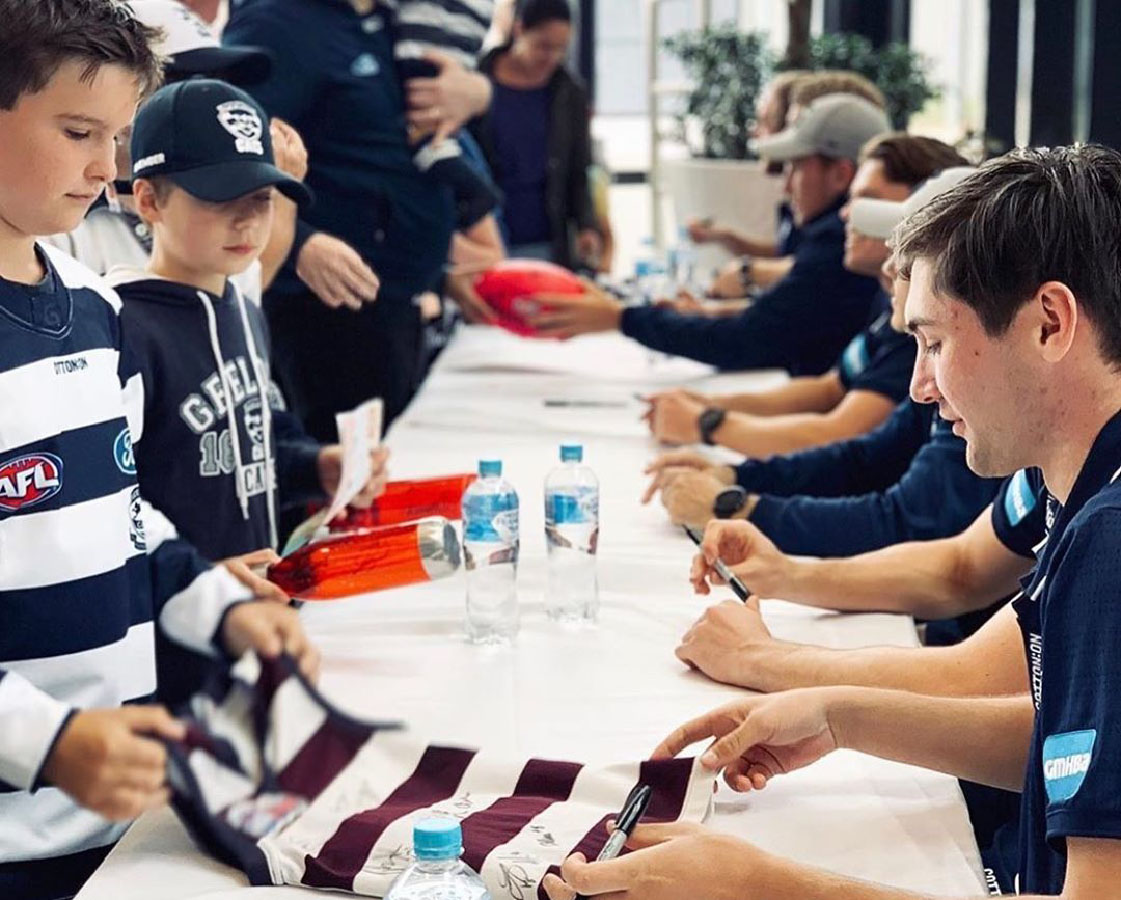 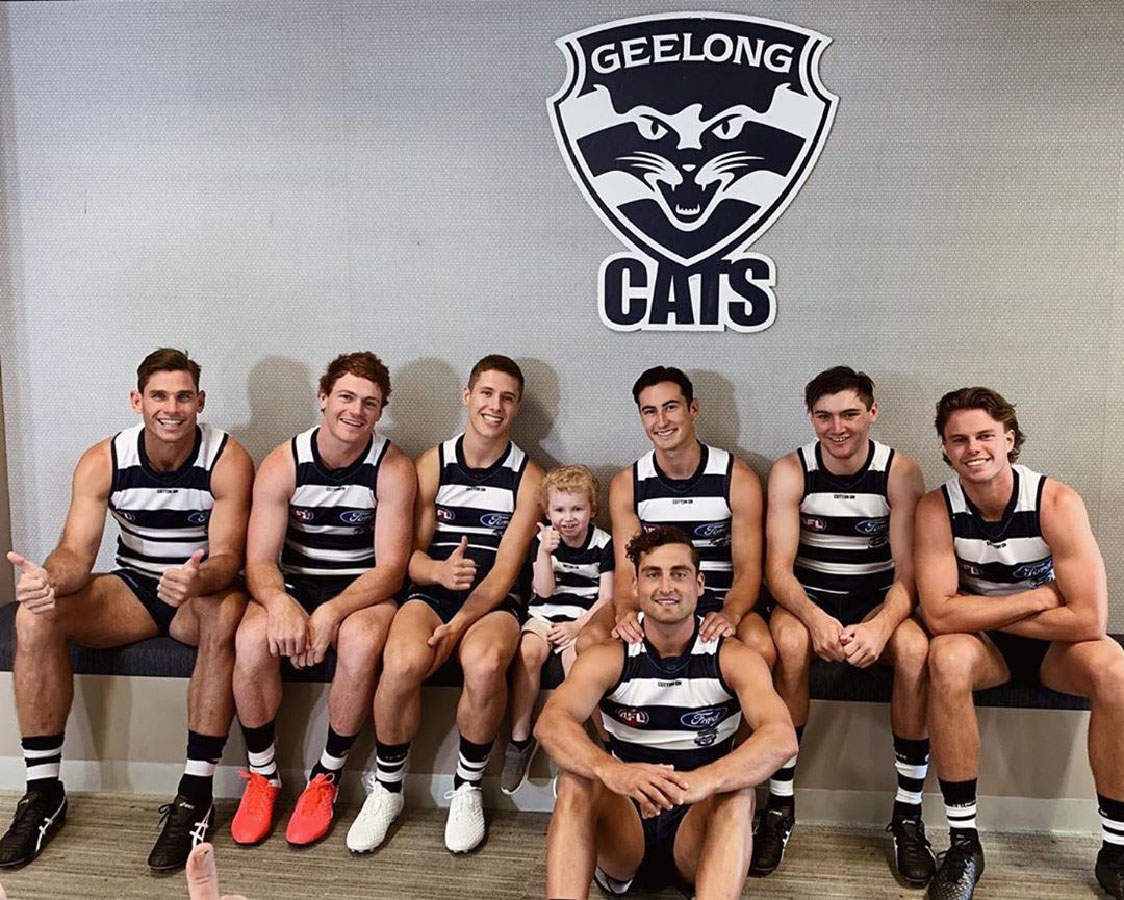 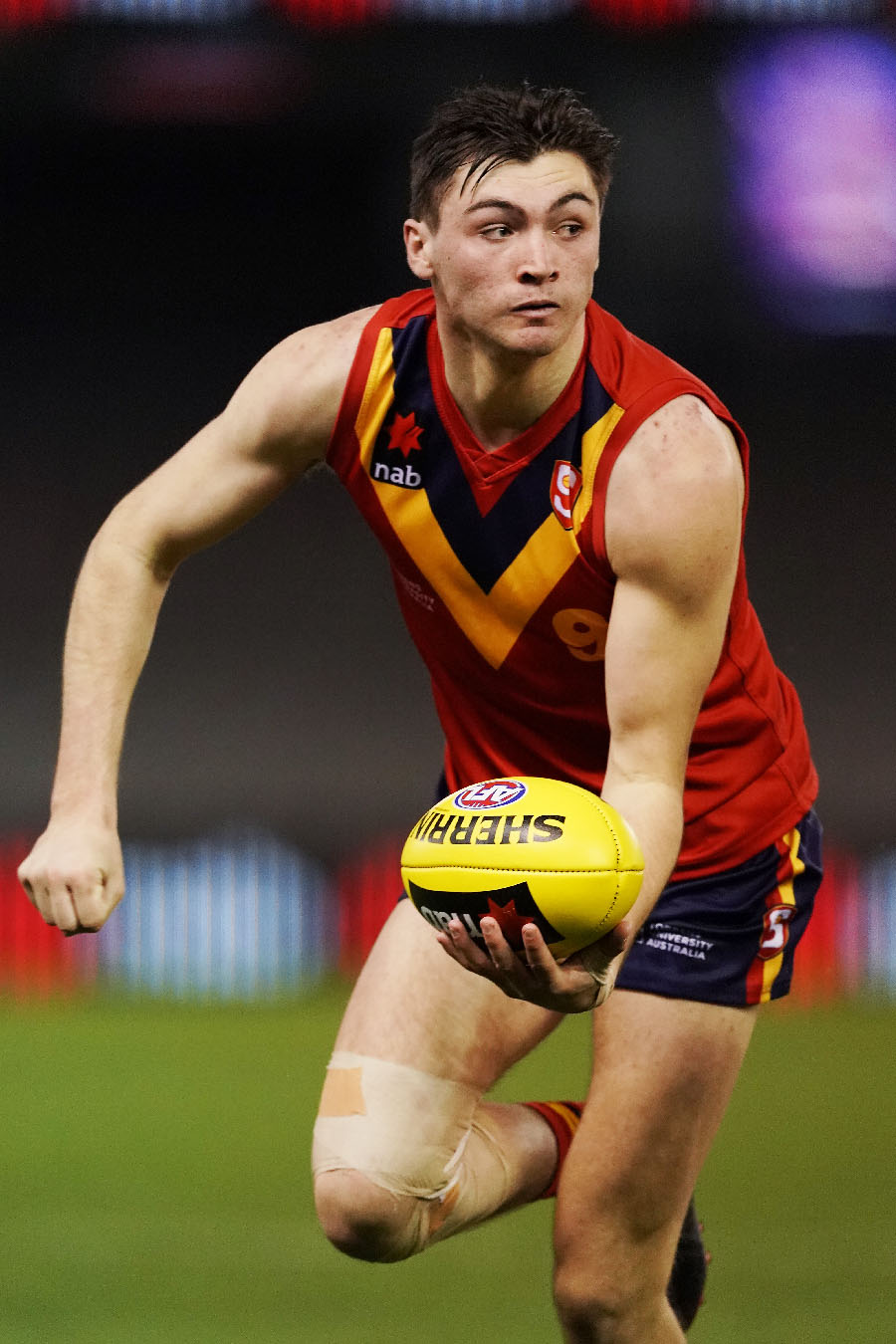 To request more information about Cameron Taheny, please contact us