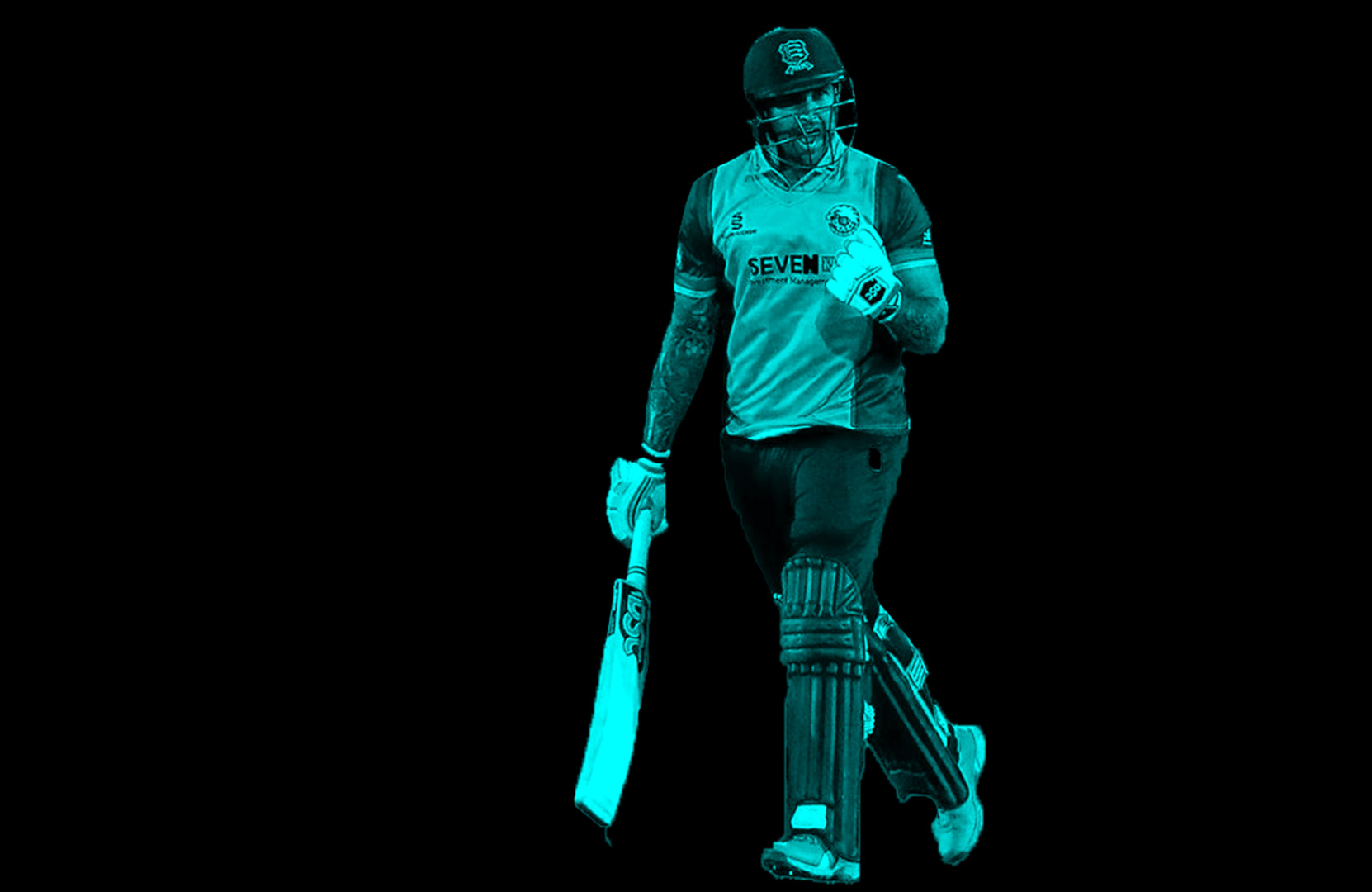 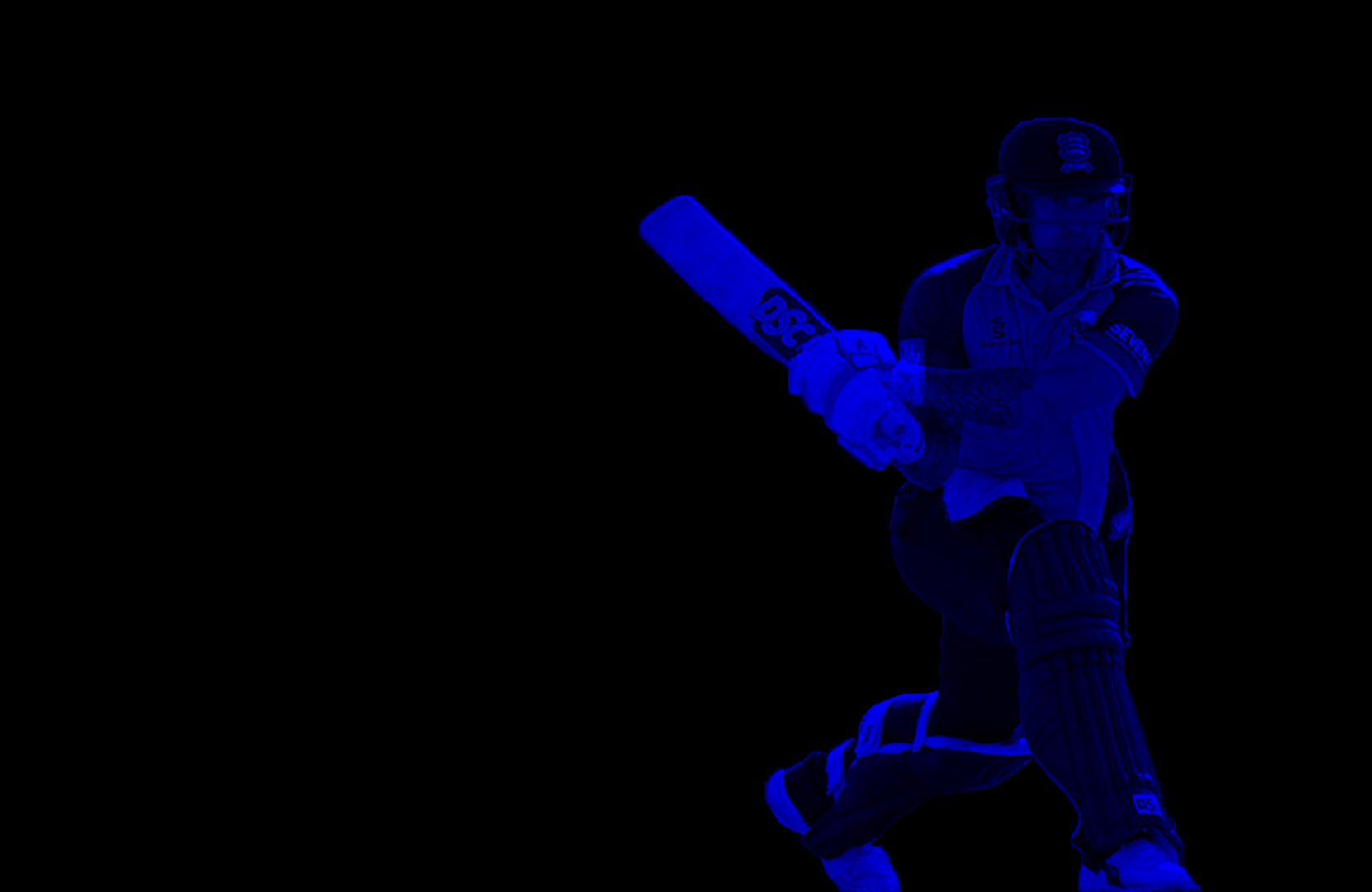 One of the hardest hitters in the World, Cameron is coveted as T20 batsman around the world and can bowl some handy medium pacers.

Cameron made his First Class debut for his native KwaZulu-Natal in South Africa in January 2009. His career for the Dolphins franchise included a world record ListA opening stand of 367 with Morne Van Wyk.

In recent years, Cameron has focussed on developing his hard hitting T20 batting and useful medium pace bowling on the T20 Circuit. Now a veteran of over 240 T20 matches, Cameron is one of the most well – travelled and respected short form players around having played in competitions such as IPL, BBL, T20 Blast, PSL, CPL, T10, BPL, MSL and APL. In the UK, Cameron has played as a local since 2016 through his possession of a UK Ancestry Visa. He has excelled for Leicester before joining Essex Eagles in 2019 and helping them to a Blast Competition Win. Few at Chelmsford would forget his home debut innings against Surrey where he scored the 16th fastest century in T20 Cricket off 38 balls. Also in 2019, Cameron scored the fastest ever PSL century ( for Islamabad) and struck at 168 for Paarl Rocks in the MSL. He finished 2019 as the fifth leading T20 run scorer in the World. 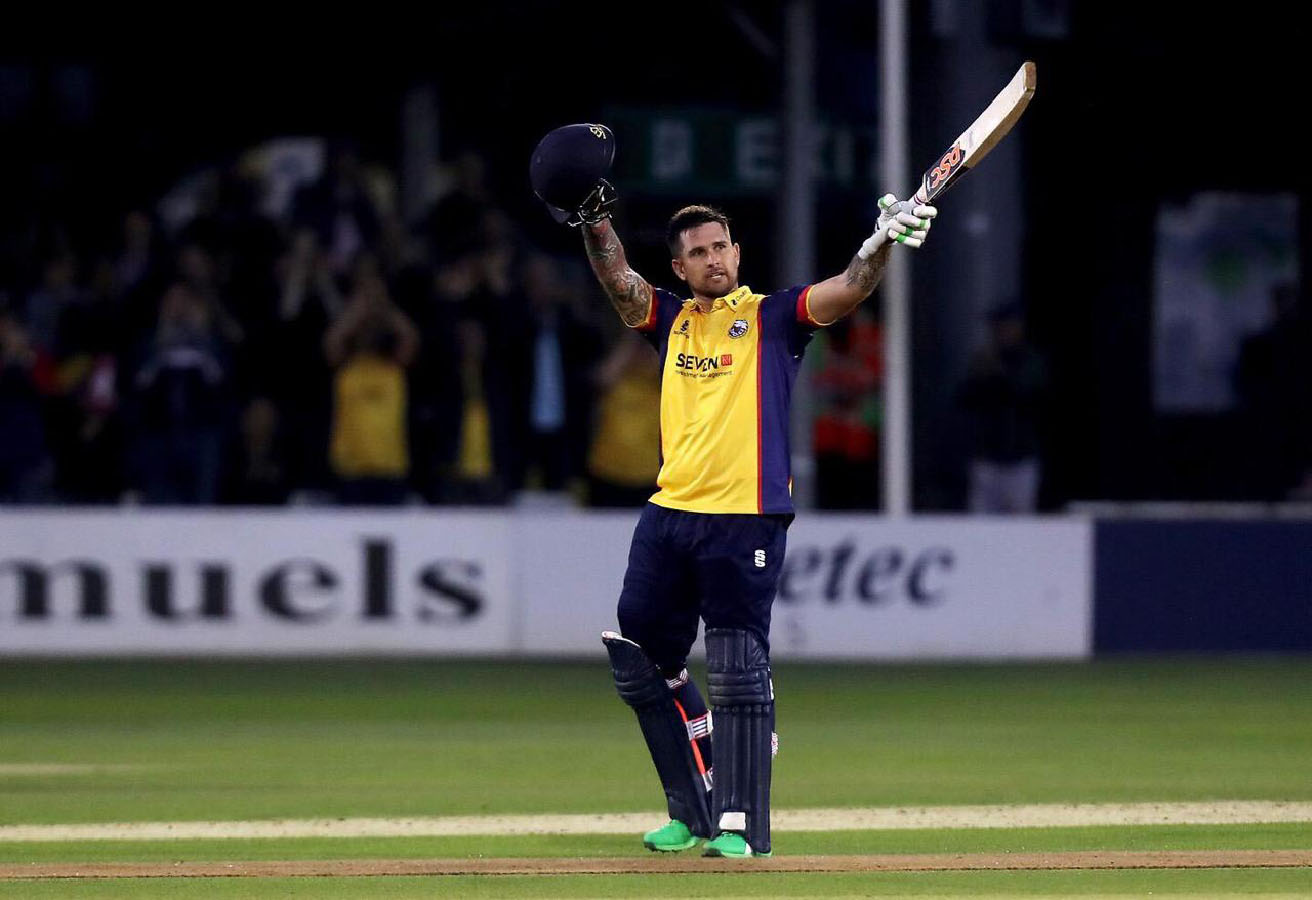 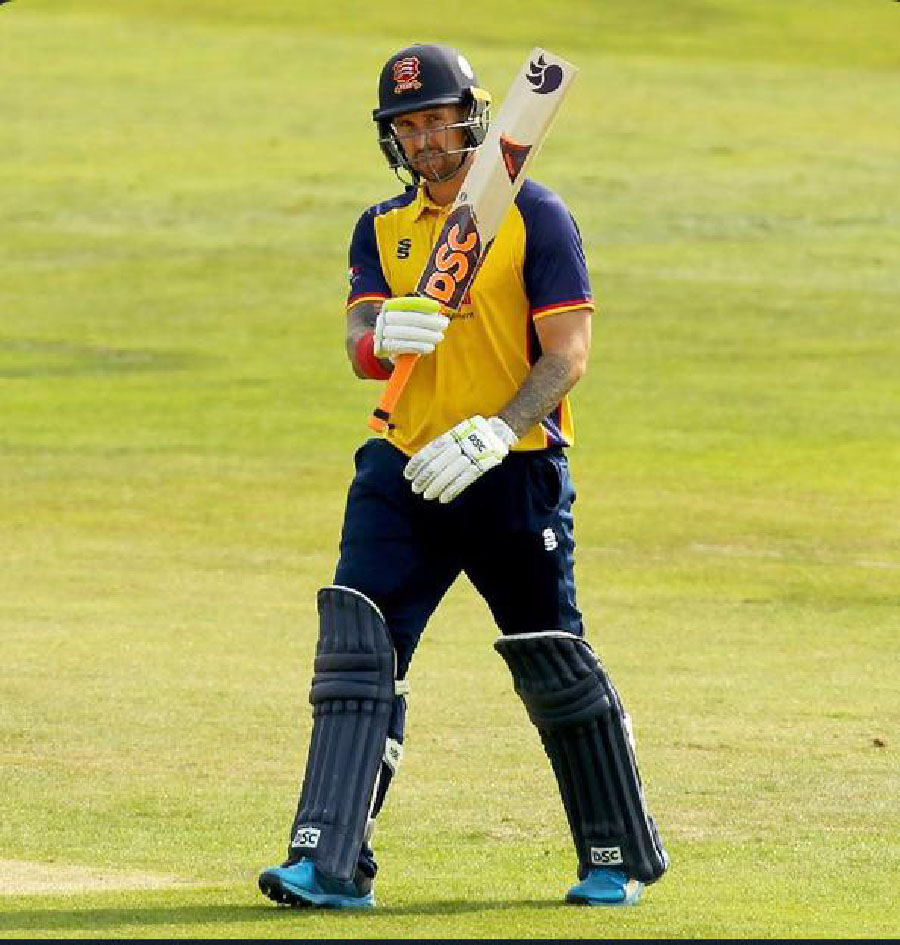 When the bat goes away, Cam has developed a new passion for collecting fine wine and whiskey from around the world. He spends a lot of time researching different wine regions and his constantly growing wine cellar brings him great joy but is also something that he enjoys to share with family and friends. Cameron splits his time between the UK and South Africa, where he owns a property business.

To request more information about Cameron Delport, please contact us