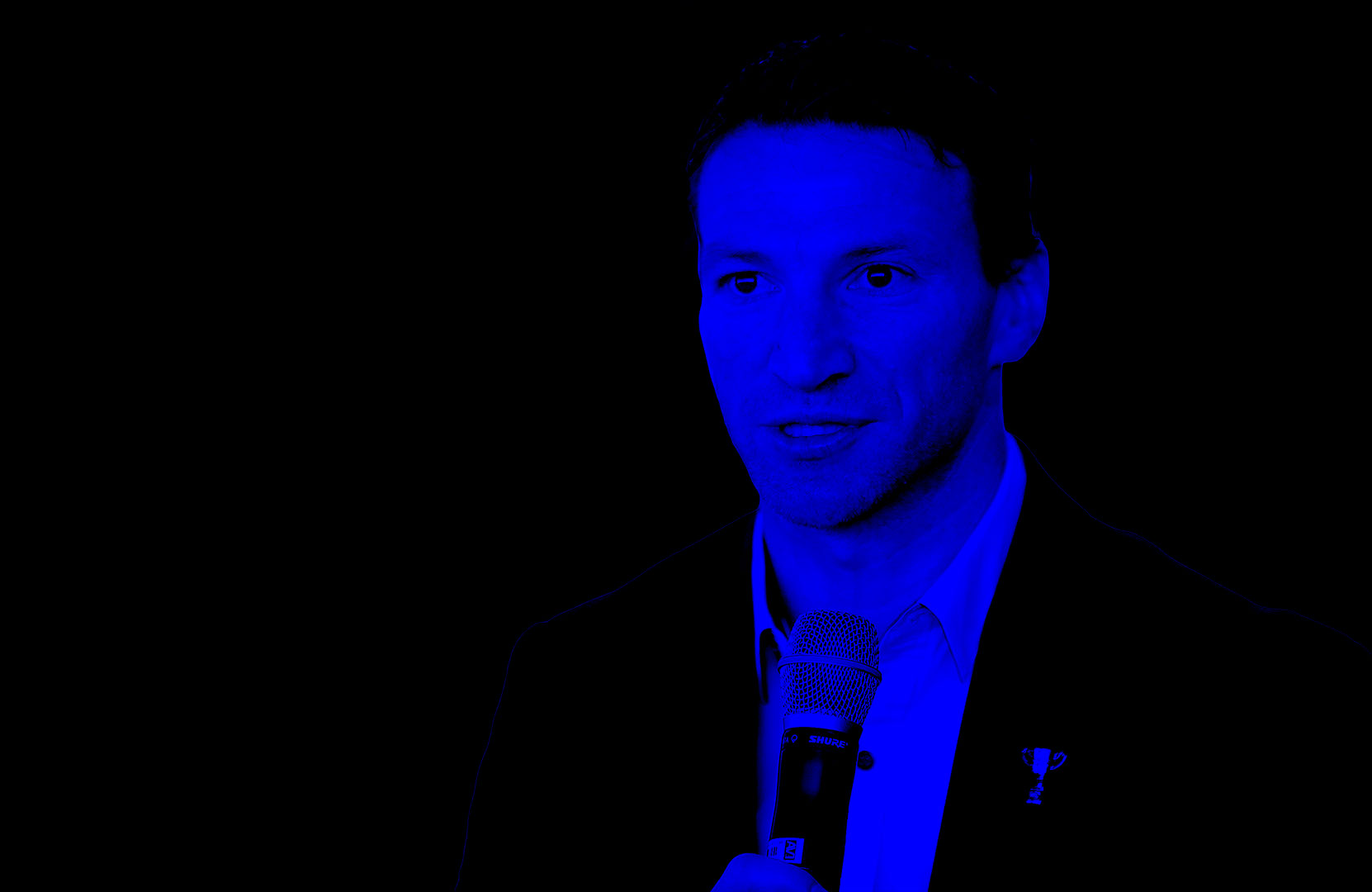 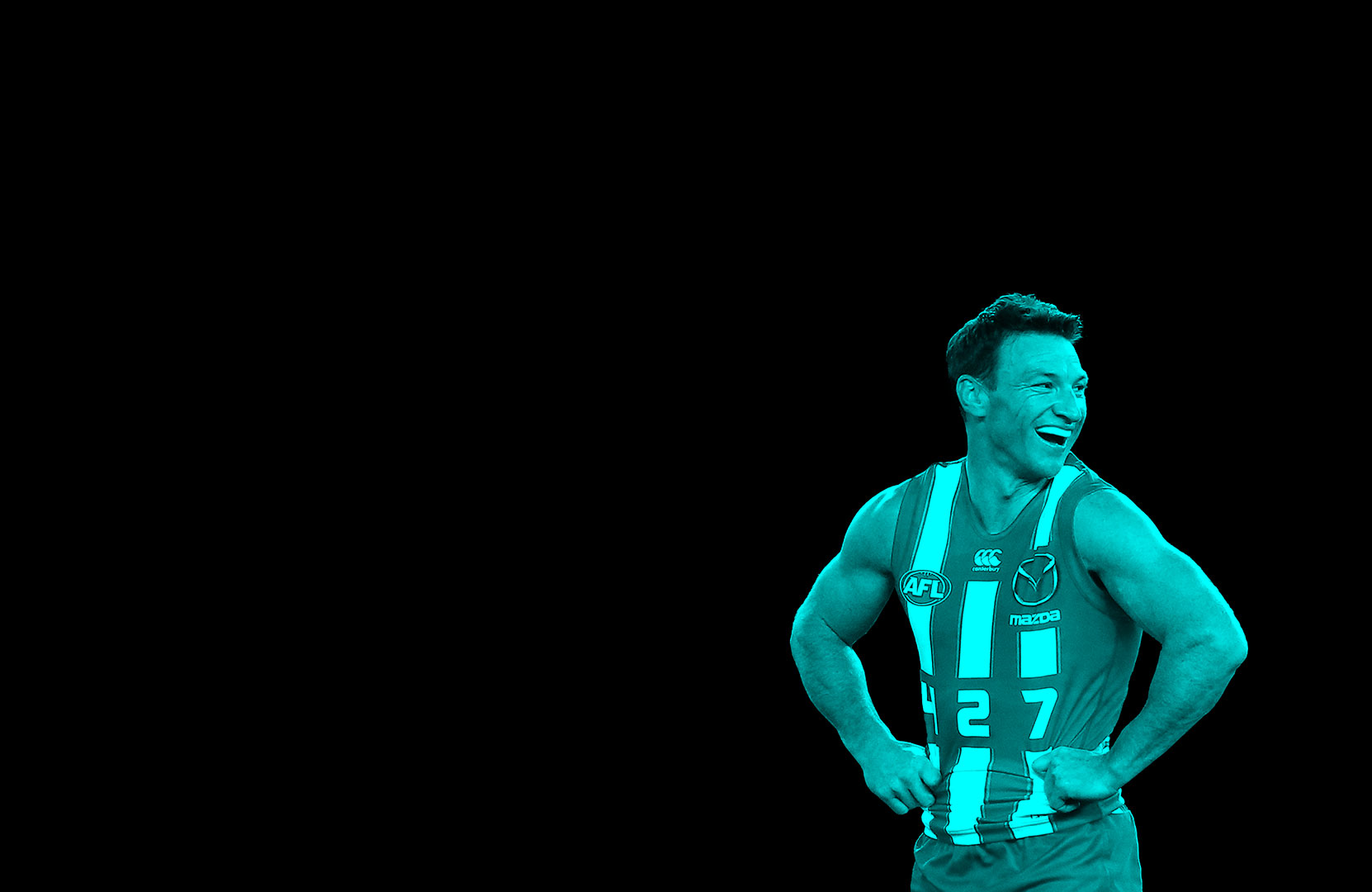 As North Melbourne’s games record holder, Brent Harvey is undoubtedly one of the AFL’s stars of the 21st Century. 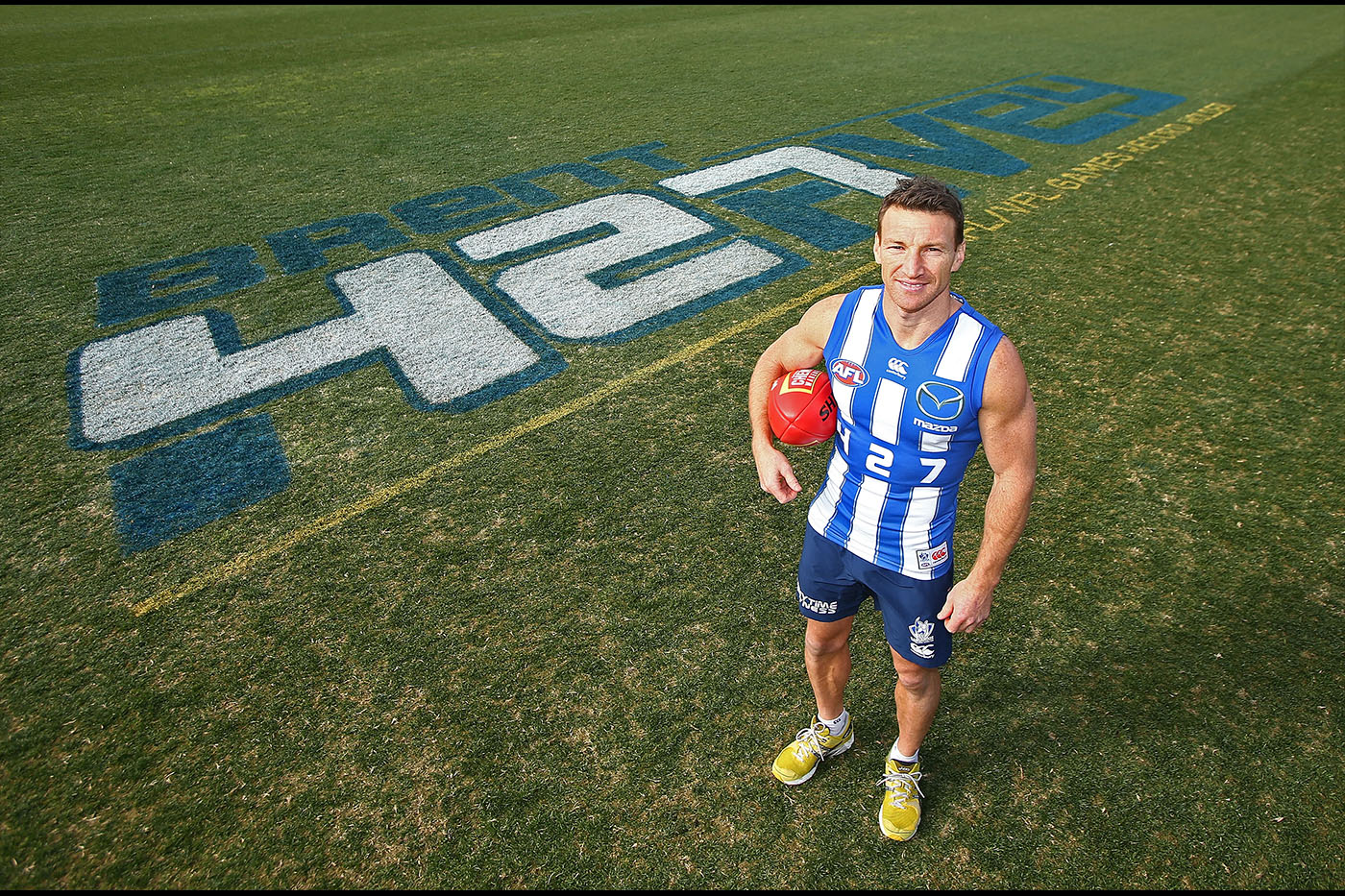 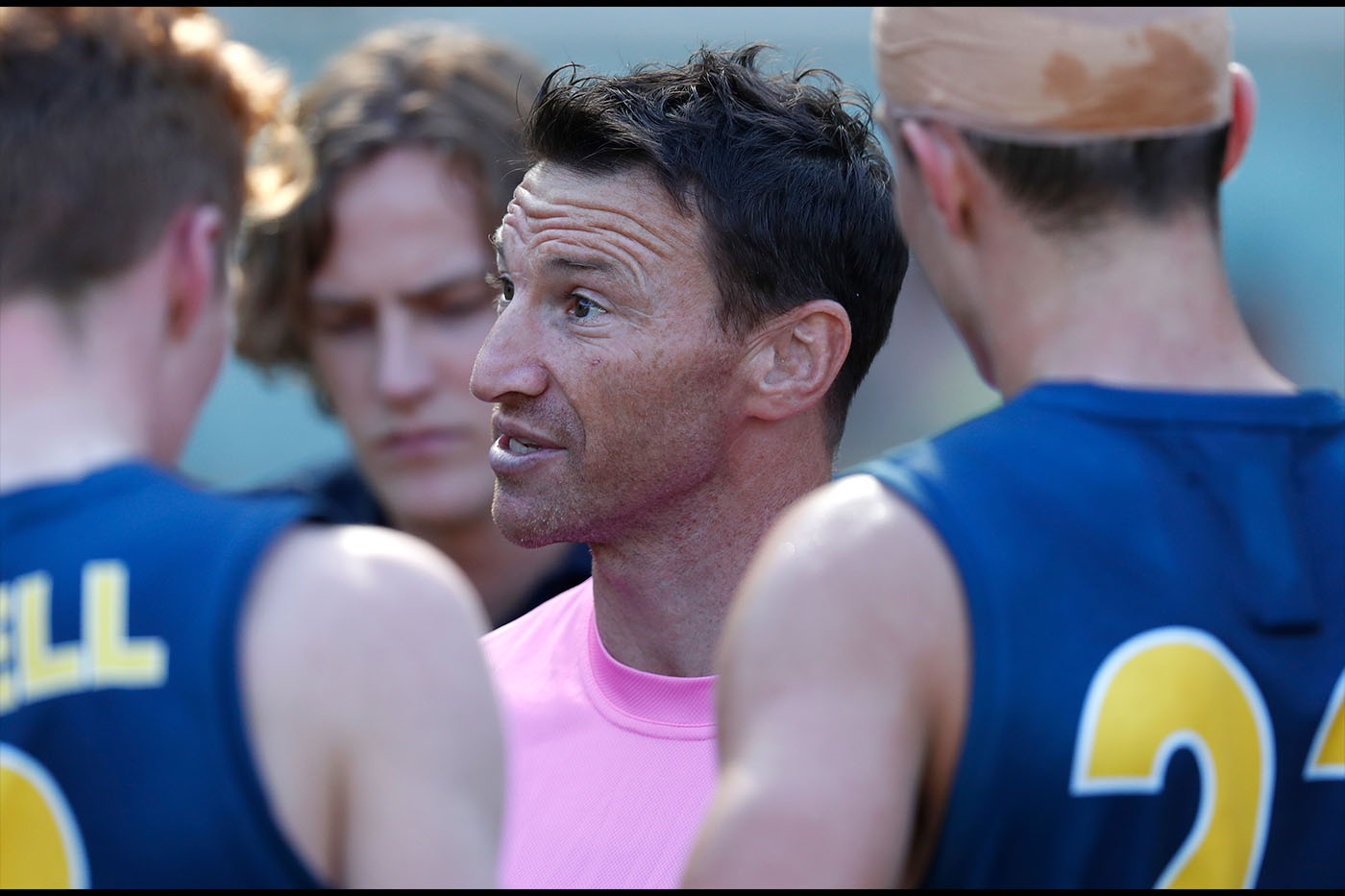 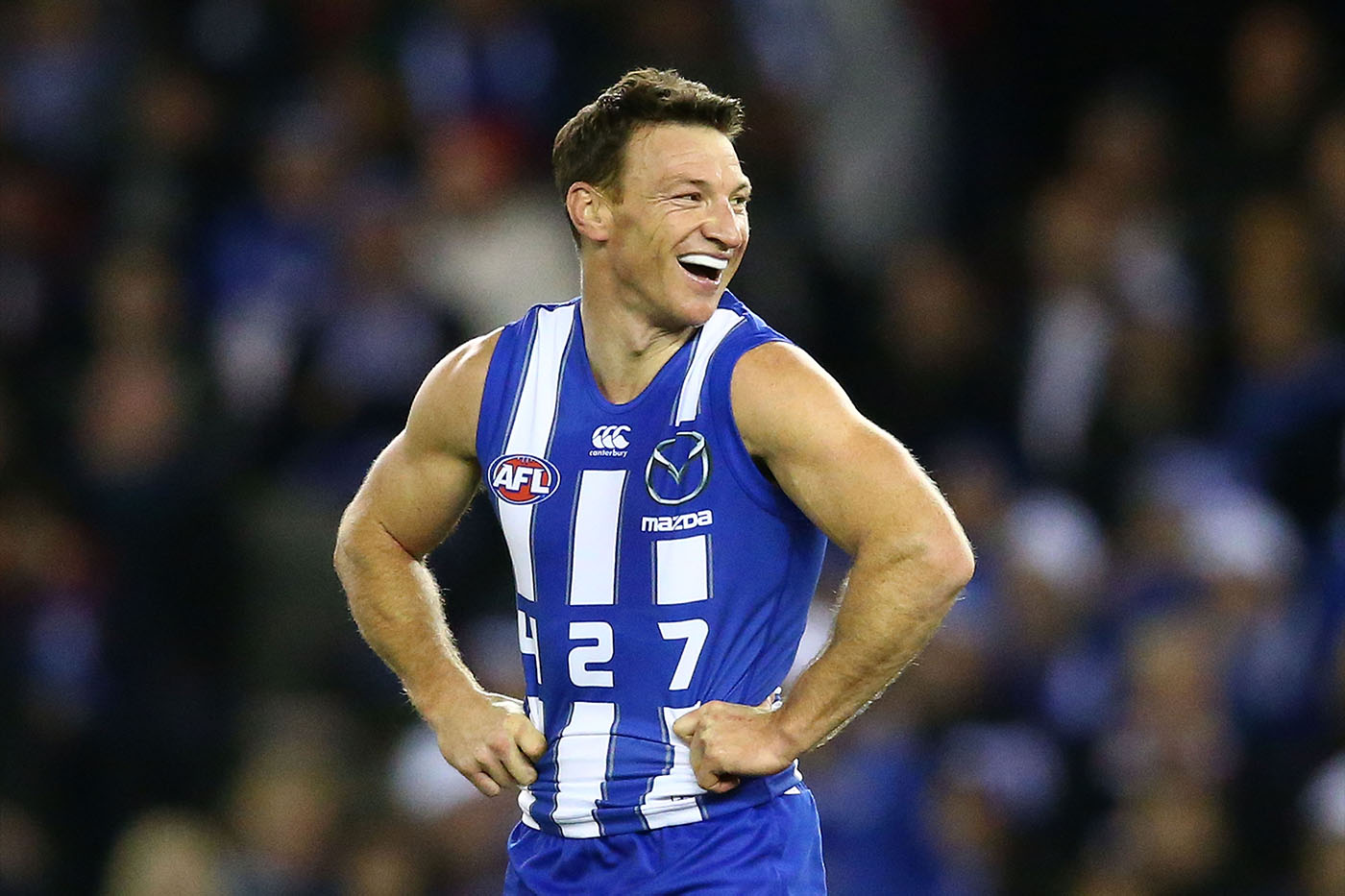 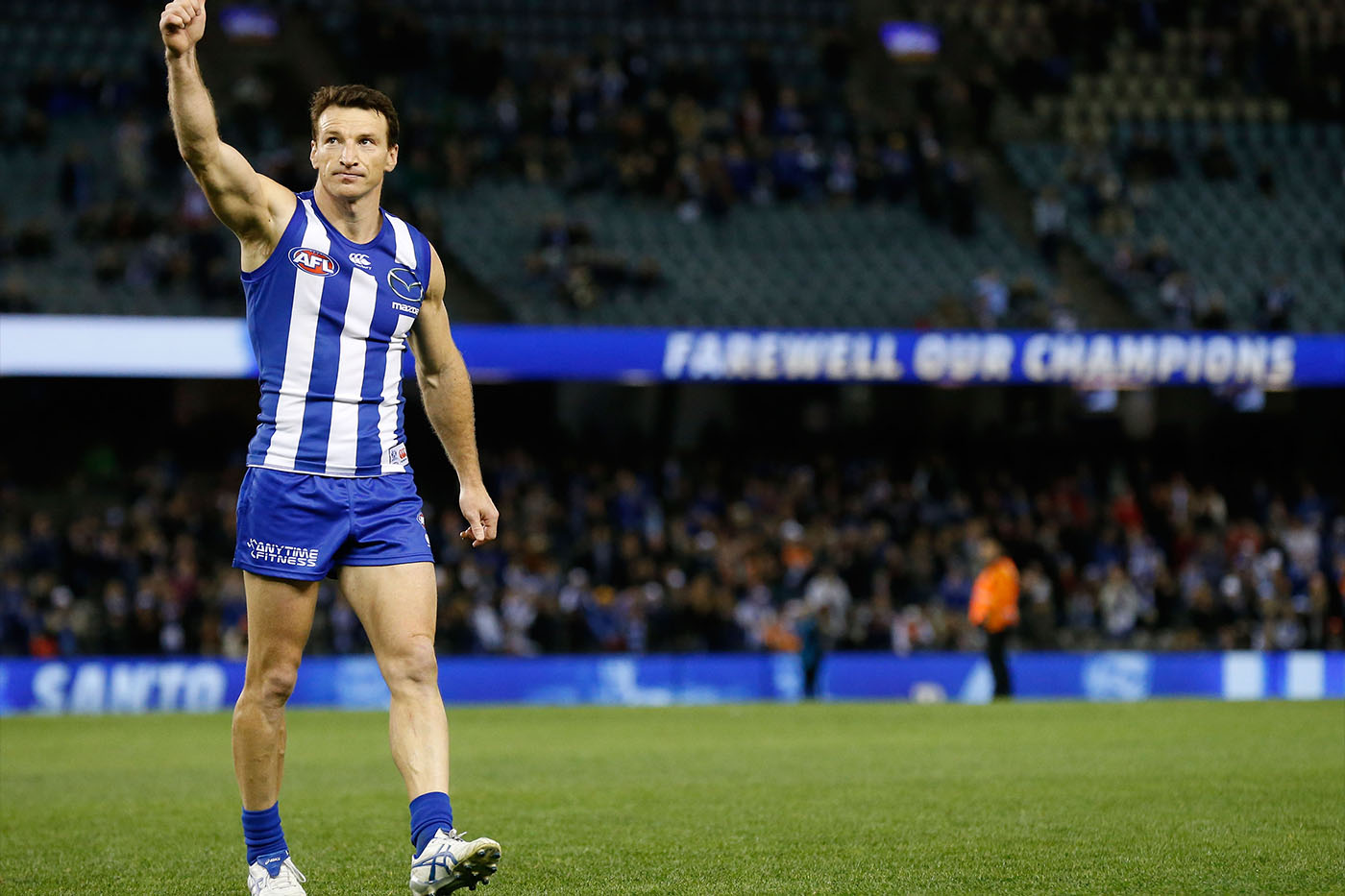 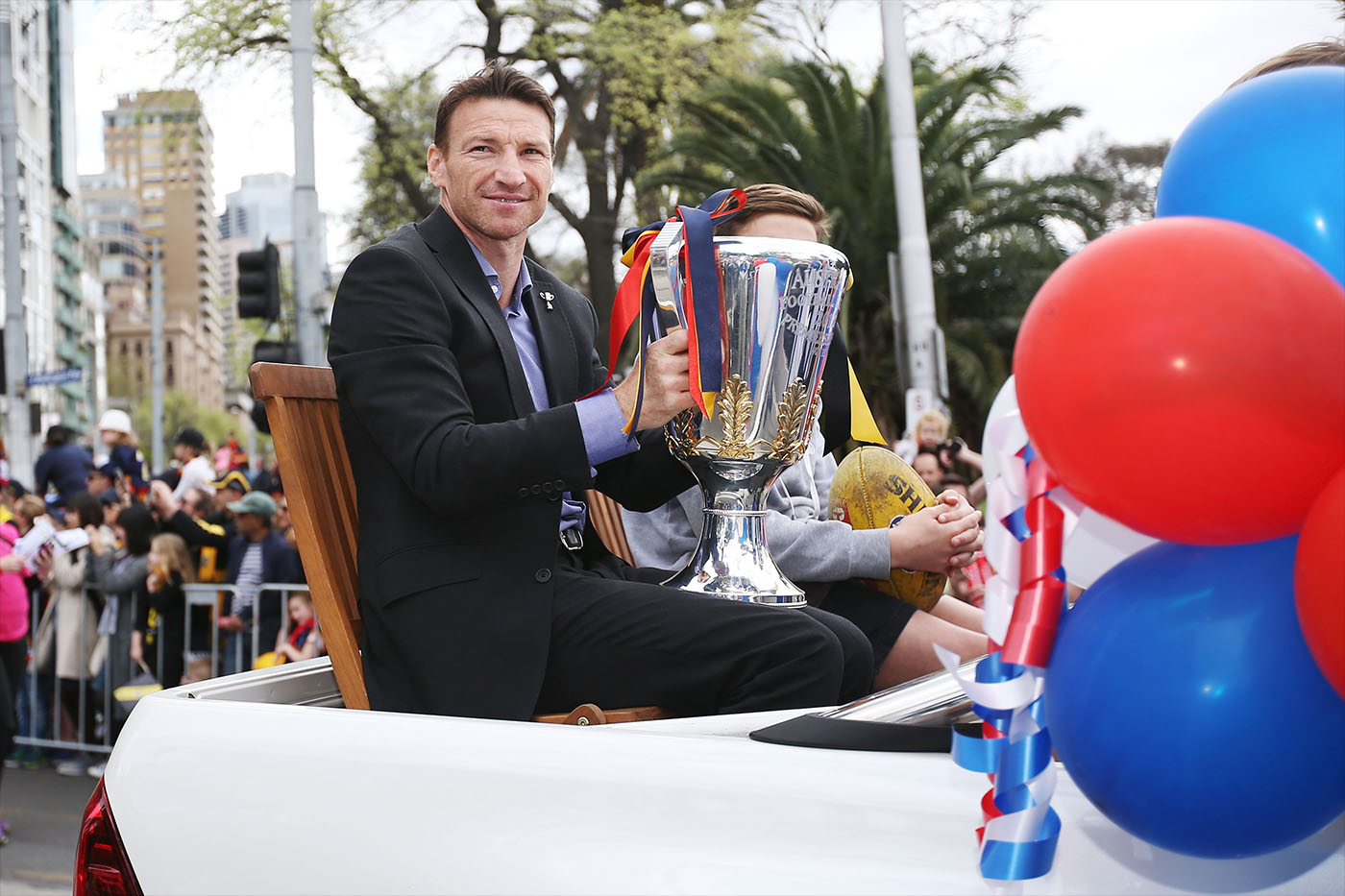 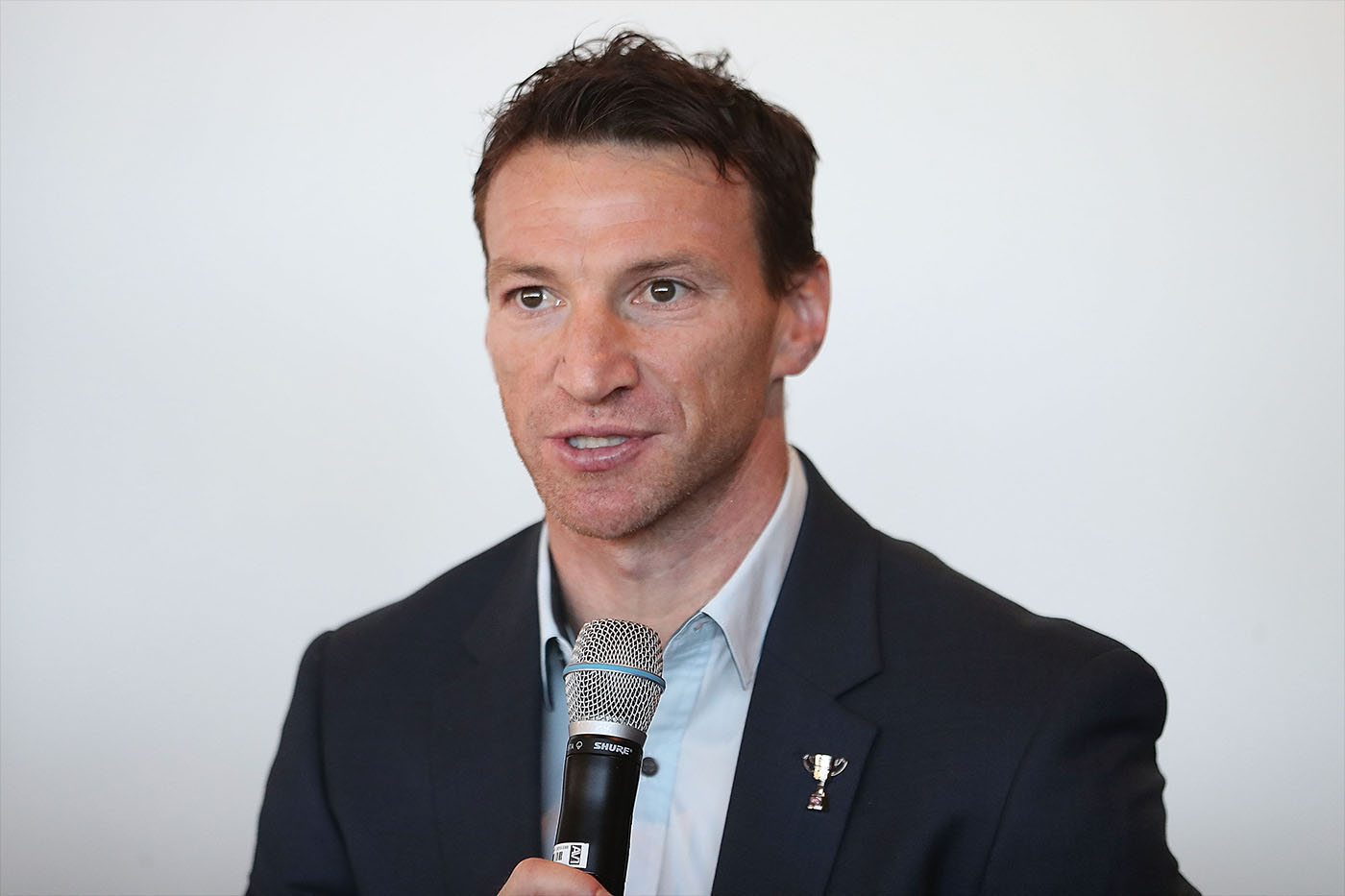 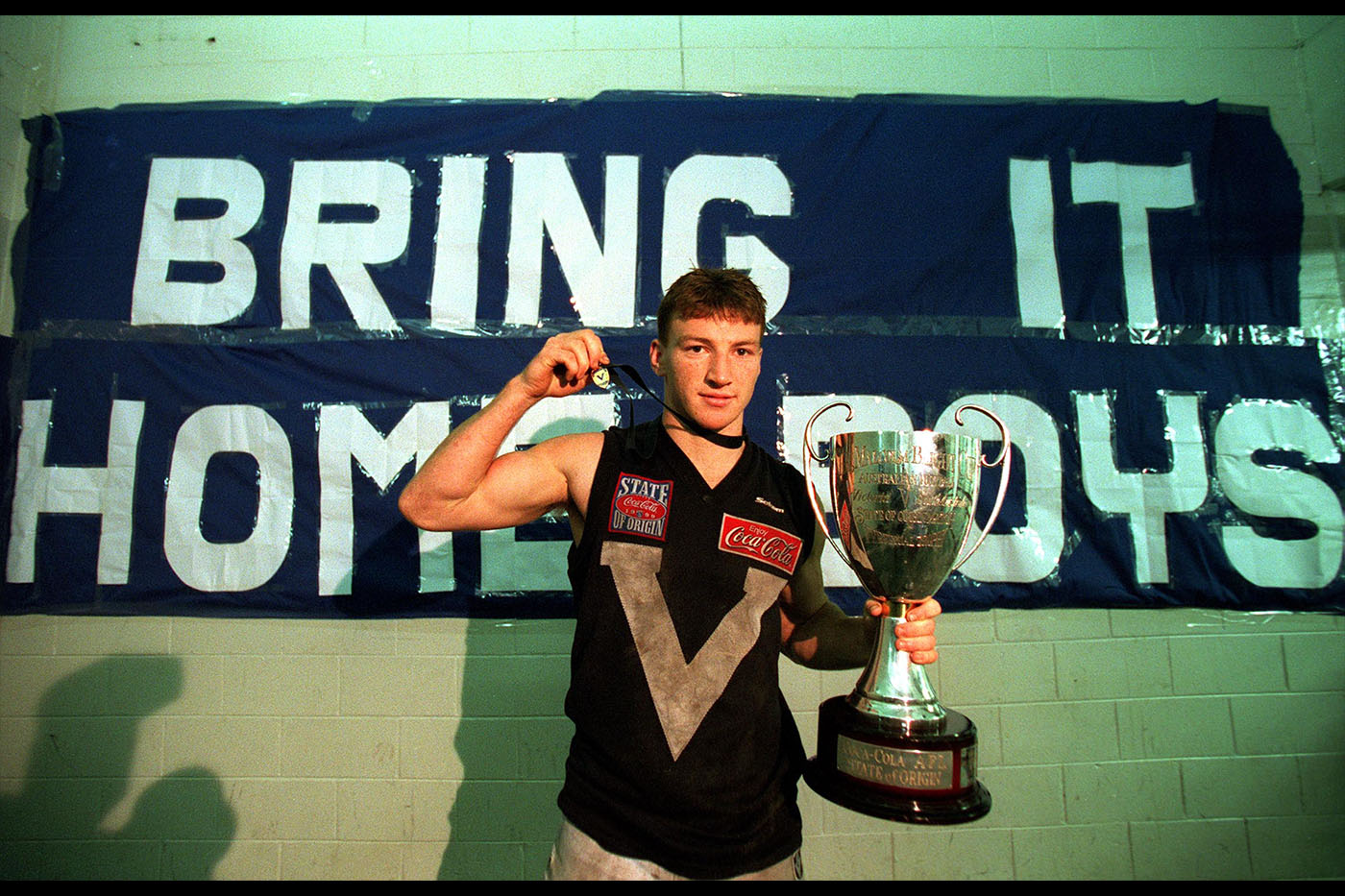 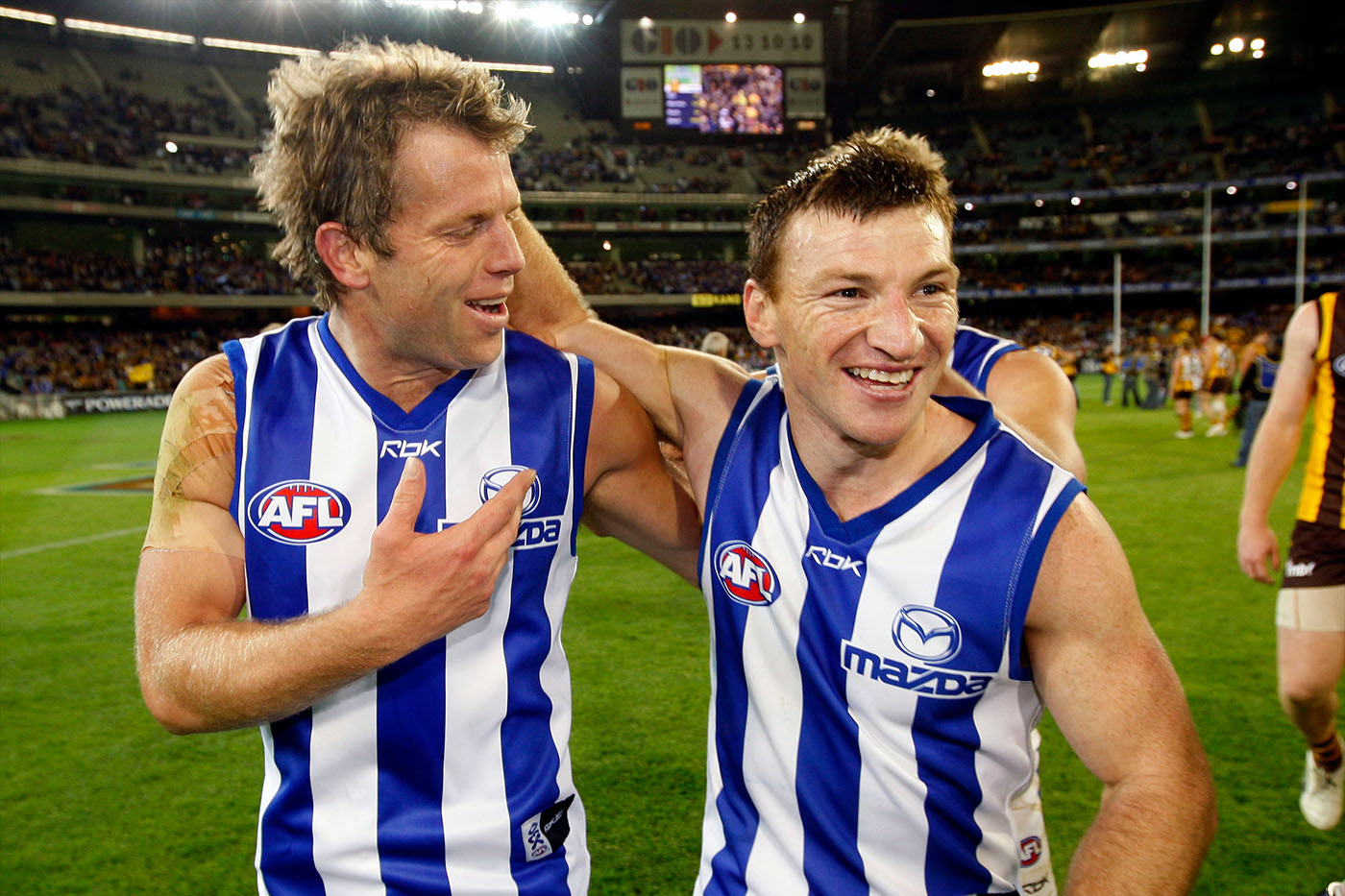 Brent is assured a place among the finest players ever to wear the blue and white and holds the record for most matches played by an individual in VFL/AFL history.

Having been drafted to North Melbourne in 1996, Brent’s AFL career spanned over an incredible 20 years. A four-time All-Australian, five-time Best & Fairest winner and Premiership player, there isn’t much in the AFL world that Brent hasn’t achieved. He captained North Melbourne from 2009-2011, whilst also being a recipient of the Lou Richards Medal in 2007 and 2008 and Jim Stynes Medallist in 2003. Brent retired from the AFL with 432 games under his belt and one of only 4 players in history to play 400+ AFL games. Harvey is an accomplished media performer and has provided brands such as Asics with excellent exposure during his star-studded career. 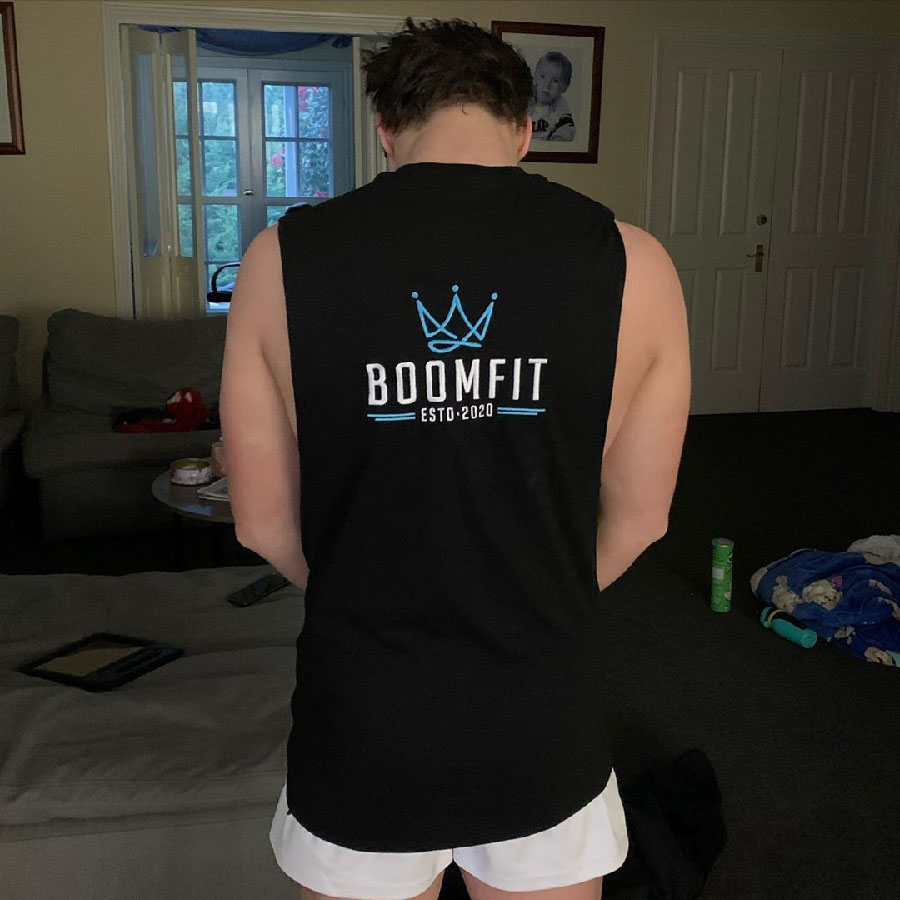 To captain a proud club in North was a career highlight and I’ll never forget it. 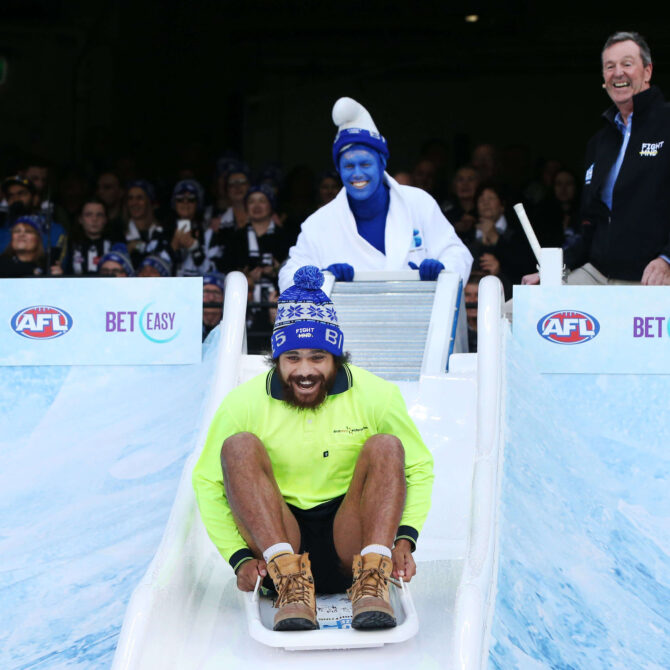 To request more information about Brent Harvey, please contact us