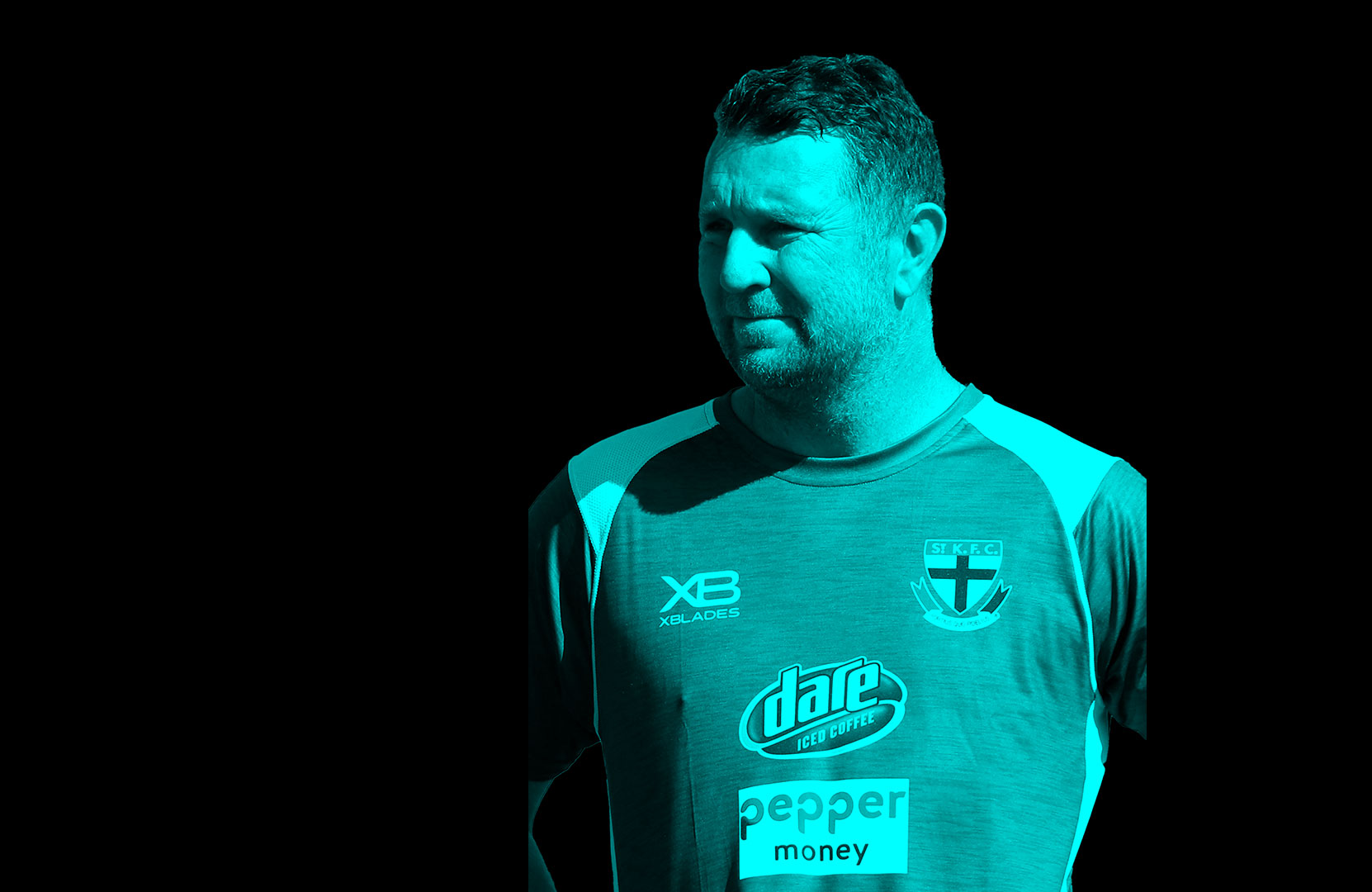 A Premiership player with Port Adelaide, Brendon Lade has been involved in coaching for over a decade and now holds the role as St Kilda's Senior Assistant Coach. 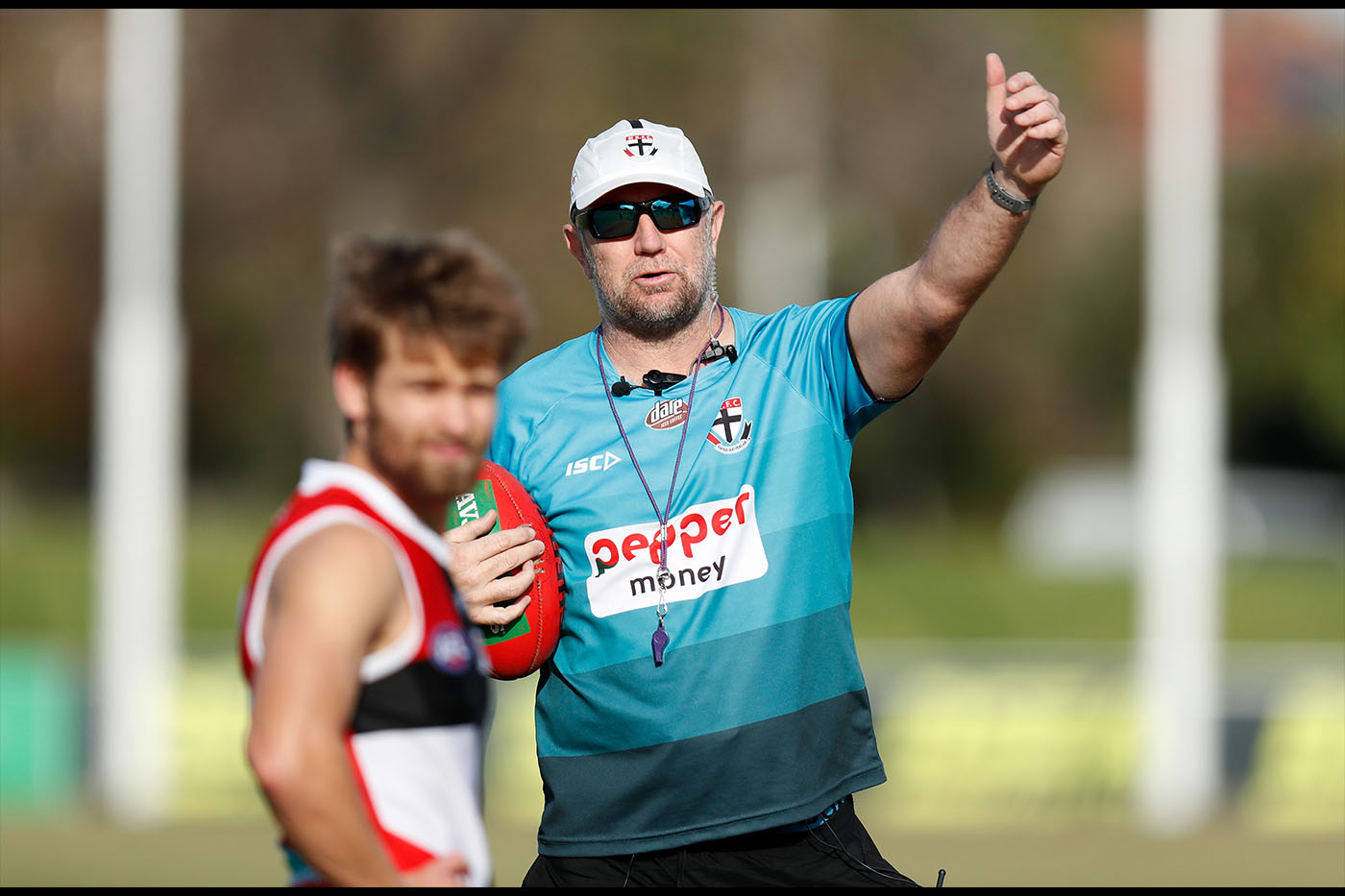 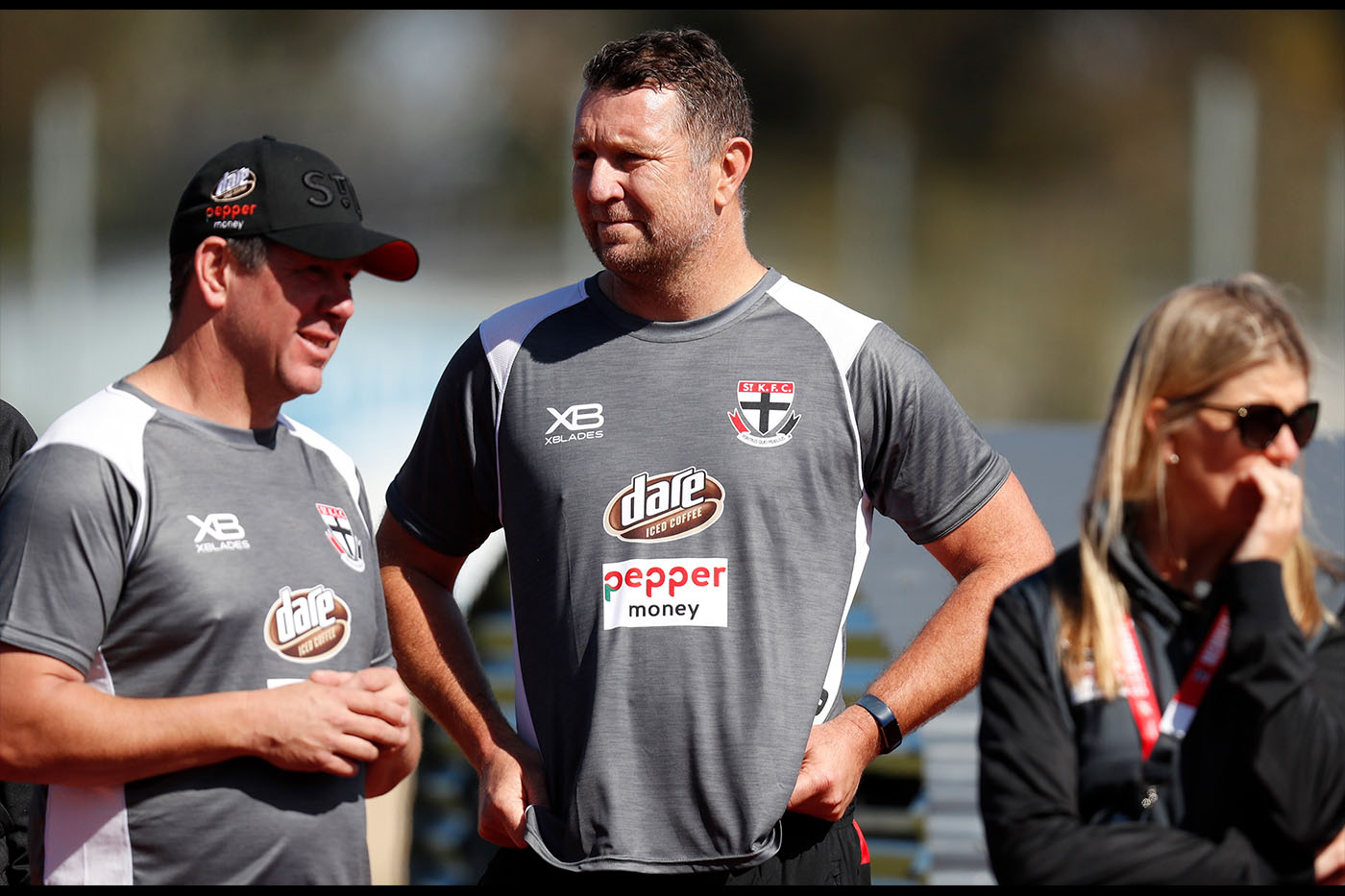 A local boy from Kangaroo Island in South Australia, Lade played his entire career in his home state after he was recruited by Port Adelaide ahead of their inaugural season in 1997. Debuting in Port Adelaide’s first ever game, Lade was a highly capable ruckman and forward and was recognised for his achievements when he won a Premiership medal in 2004, and All-Australian selection and the club’s Best and Fairest for his rucking efforts in 2006. 2007 was another exceptional year for Lade, securing another All-Australian nod and helping Port make another Grand Final.

Lade finished his 12 year career in 2009, and went straight into a coaching role at Richmond in 2009. Initially a specialist ruck coach, Lade developed into a midfield coach until 2016. At this stage he returned to Port Adelaide for two seasons. In 2019 Lade was appointed as assistant coach at St Kilda, and is currently the Senior Assistant Coach under Brett Ratten. 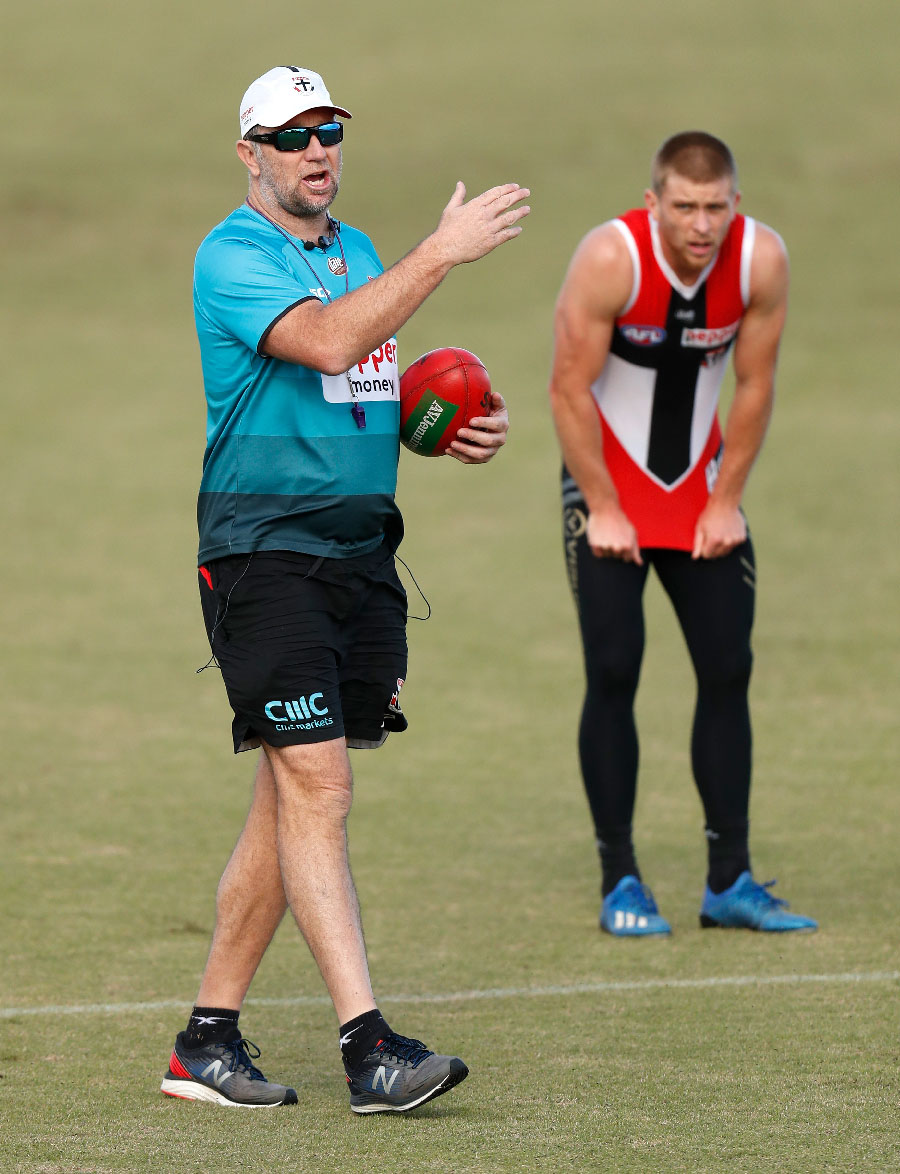 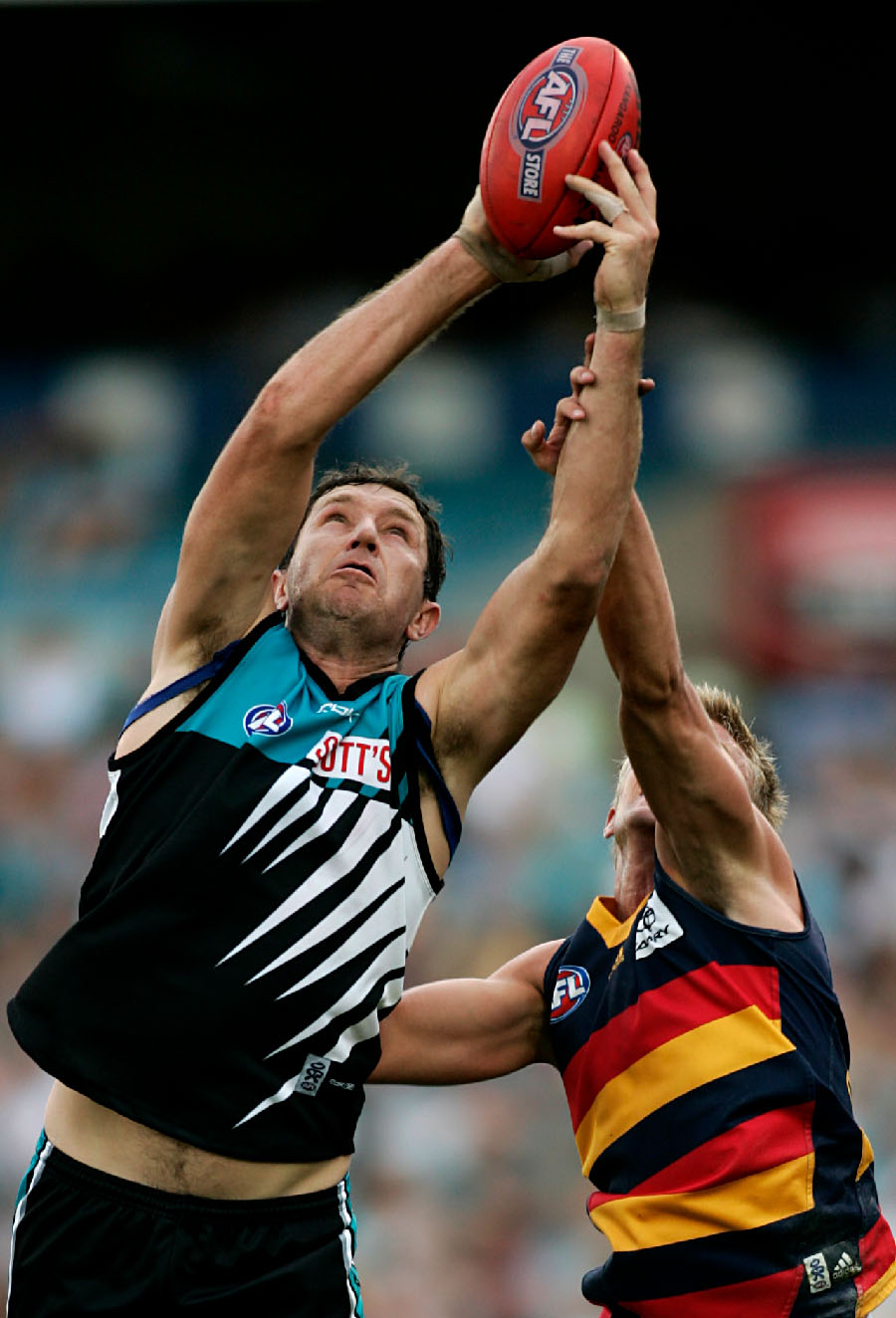 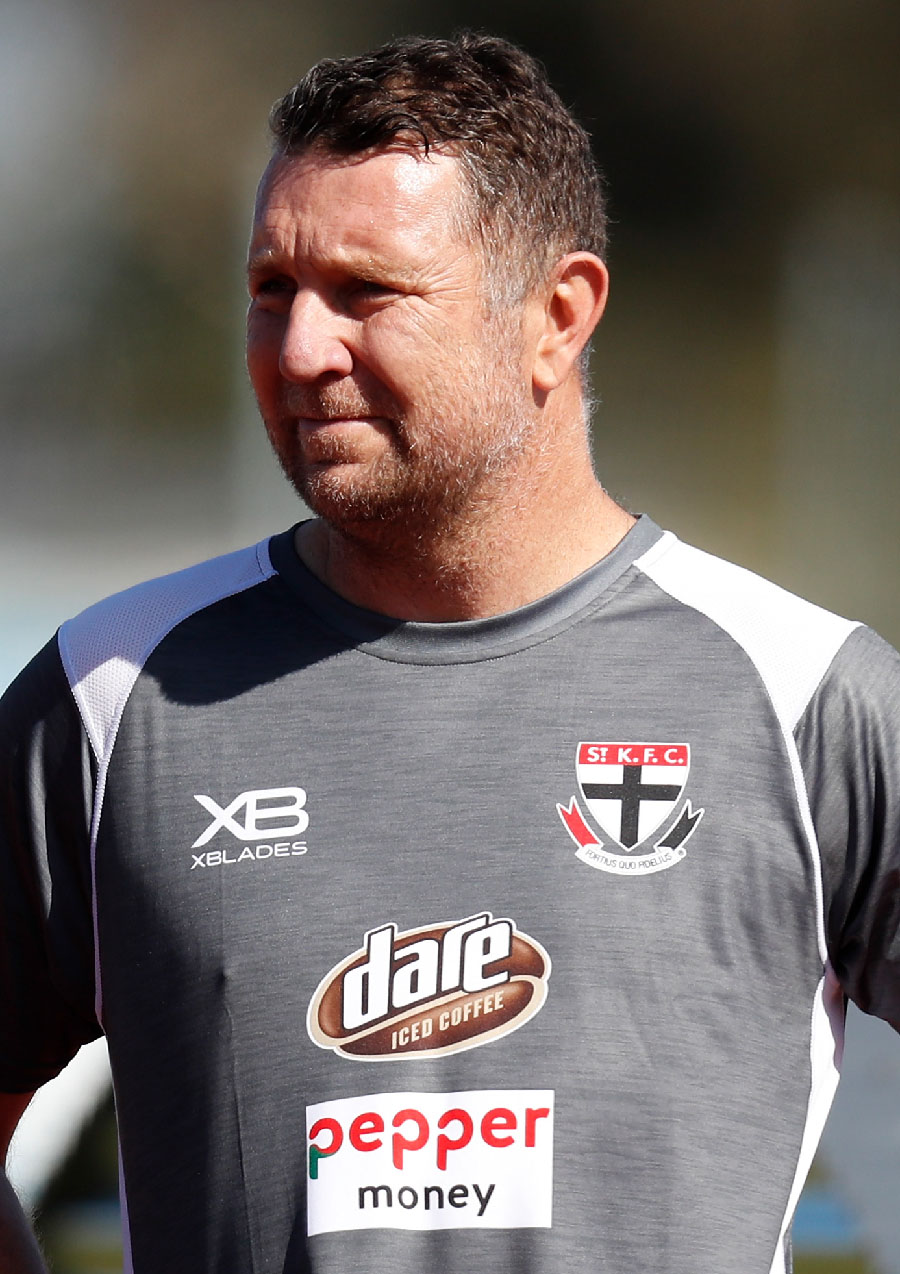 To request more information about Brendon Lade, please contact us