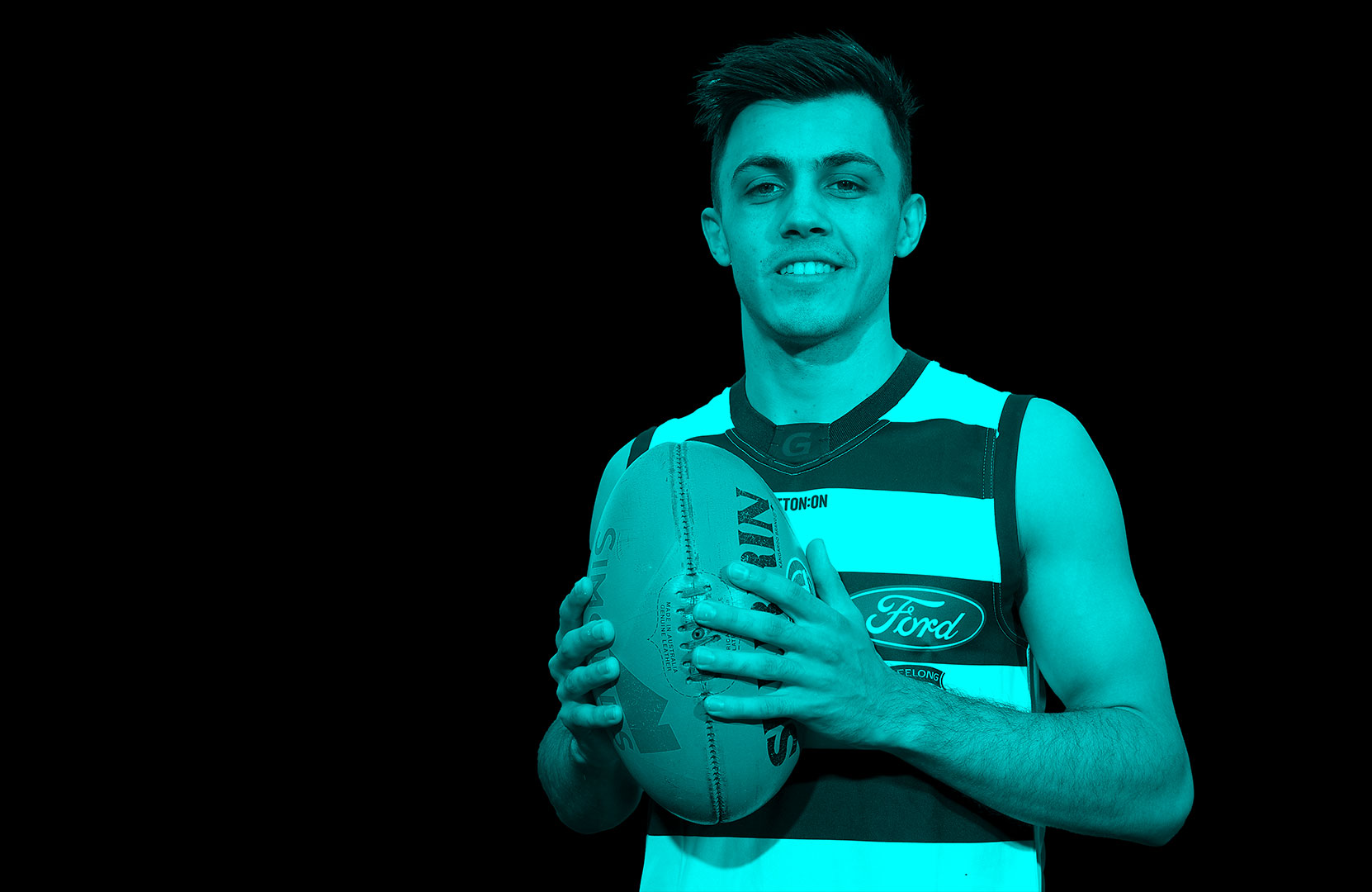 From a SANFL Premiership one year to a debut for Geelong the next, mature age recruit Brad Close is determined to make the most of his second chance at AFL. 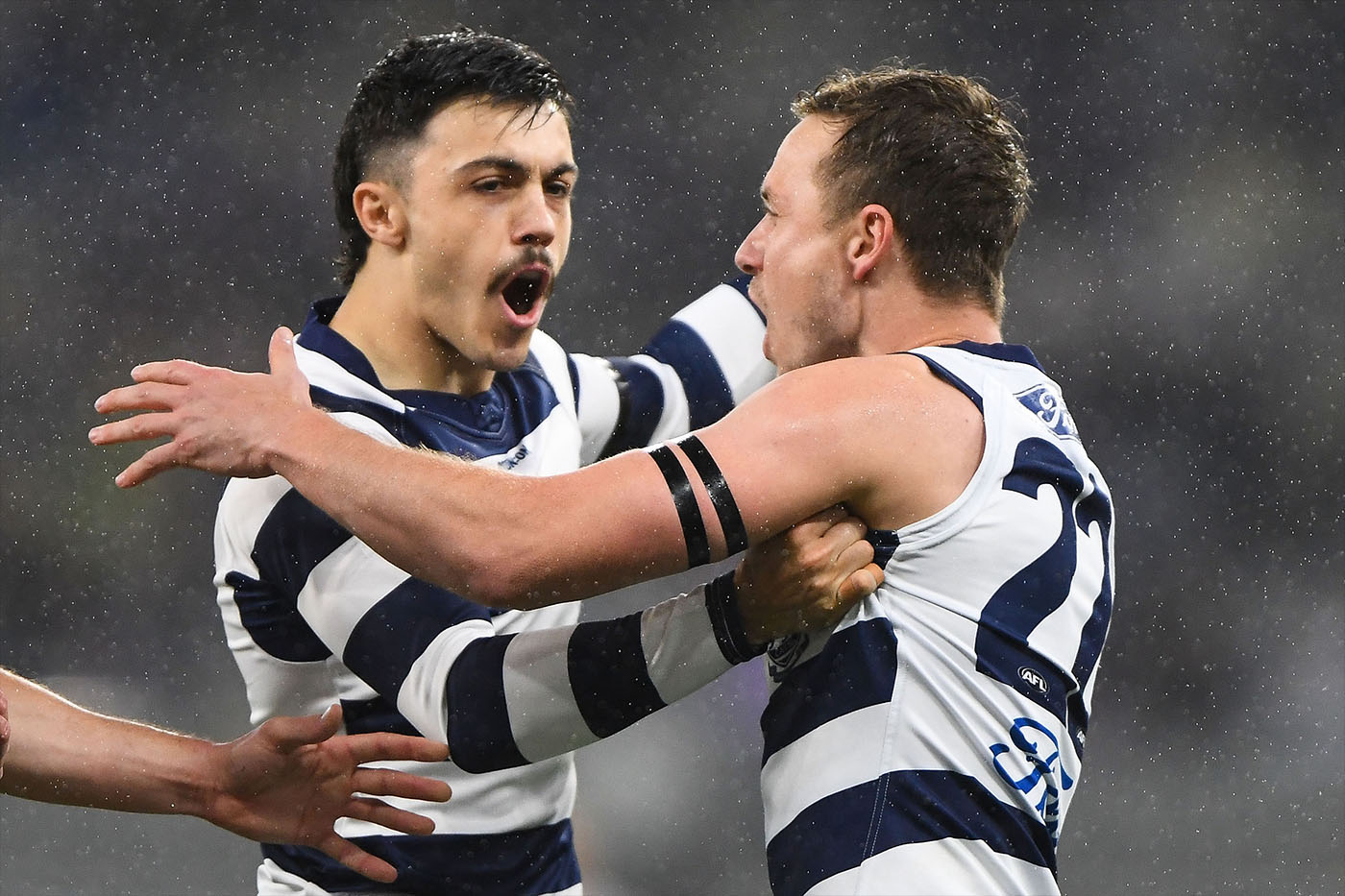 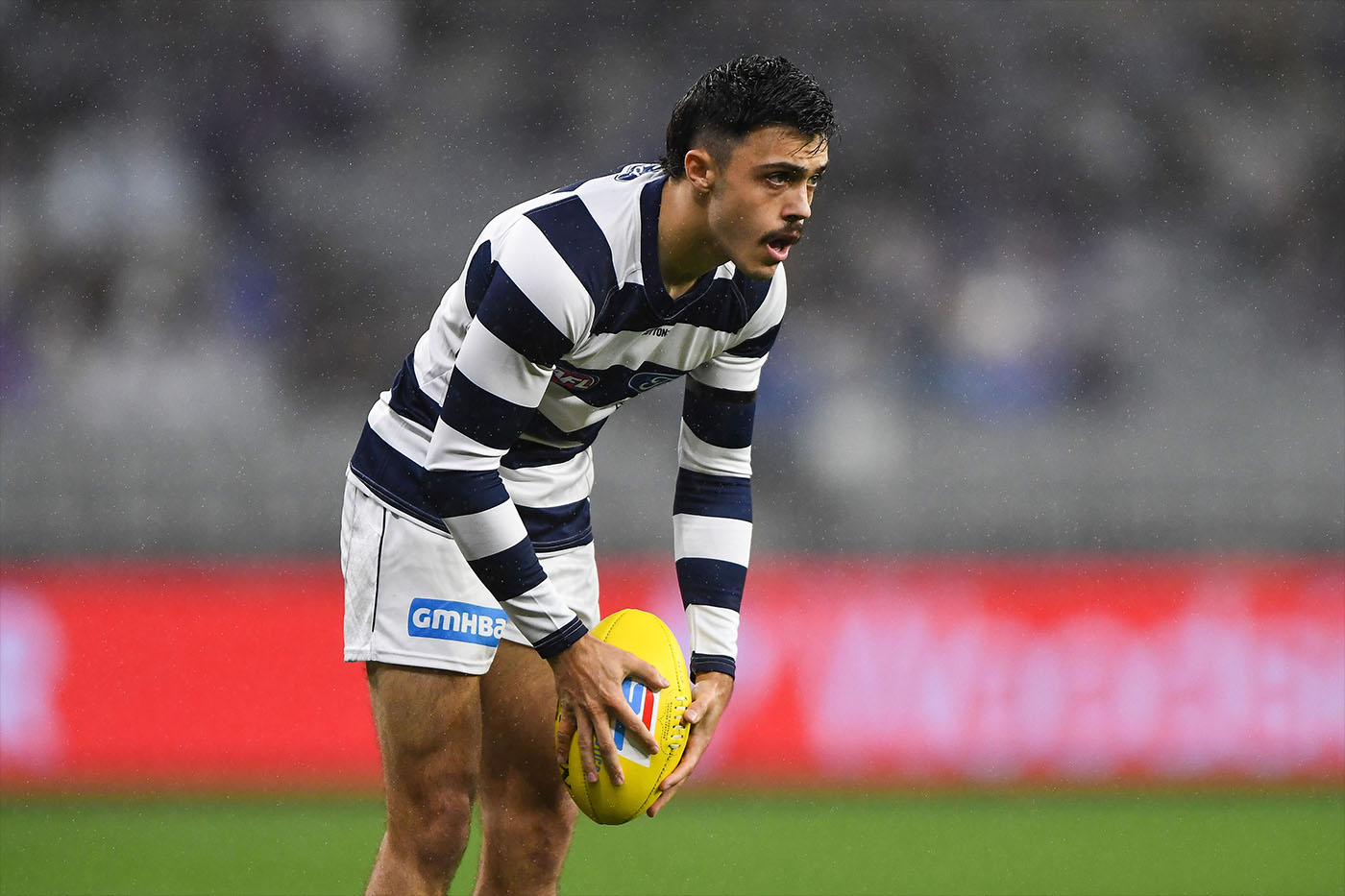 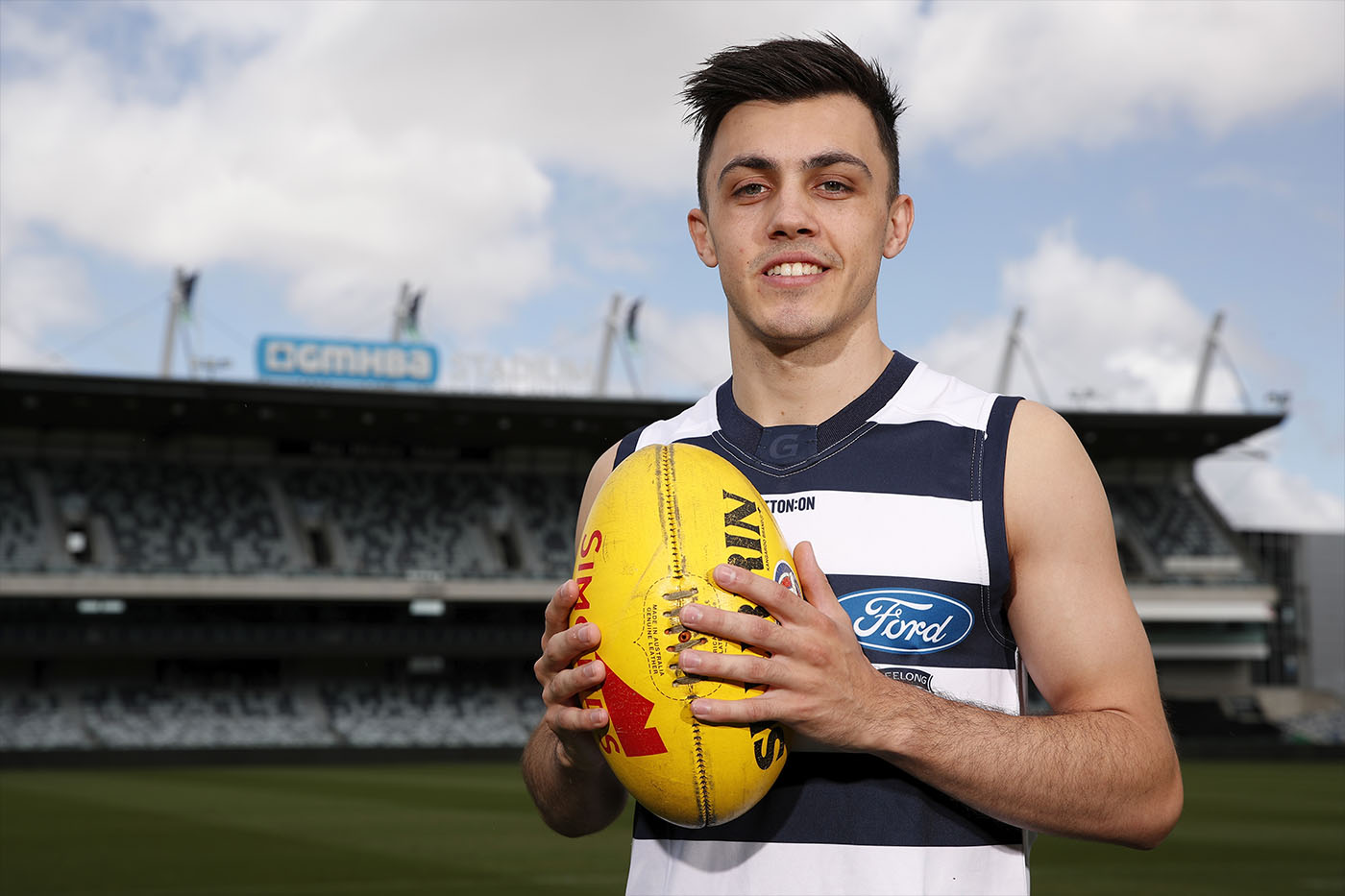 Originally from Mount Gambier on the South Australia/Victoria border, Close represented North Gambier before moving to Adelaide ahead of the 2018 season. He moved to play in the SANFL for Glenelg, and found himself fighting for a position. 2018 became a year where he gained confidence, size, and raised his standards at training in order to get the best out of himself. This came together for him in 2019 where he locked away a spot in Glenelg’s side, his speed and goal sense integral to helping Glenelg claim the 2019 SANFL Premiership. Weeks later he was picked up by Geelong with the 14th selection in the 2019 Rookie Draft.

At only 68kg and 180cm, Close has a slight frame but he is fearless with a competitive nature that sees him contest and win one on ones. His ability to play between the midfield and as a forward adds versatility to his game. Close made his debut in Round 8 of 2020, kicking a memorable goal with his first kick in the AFL. 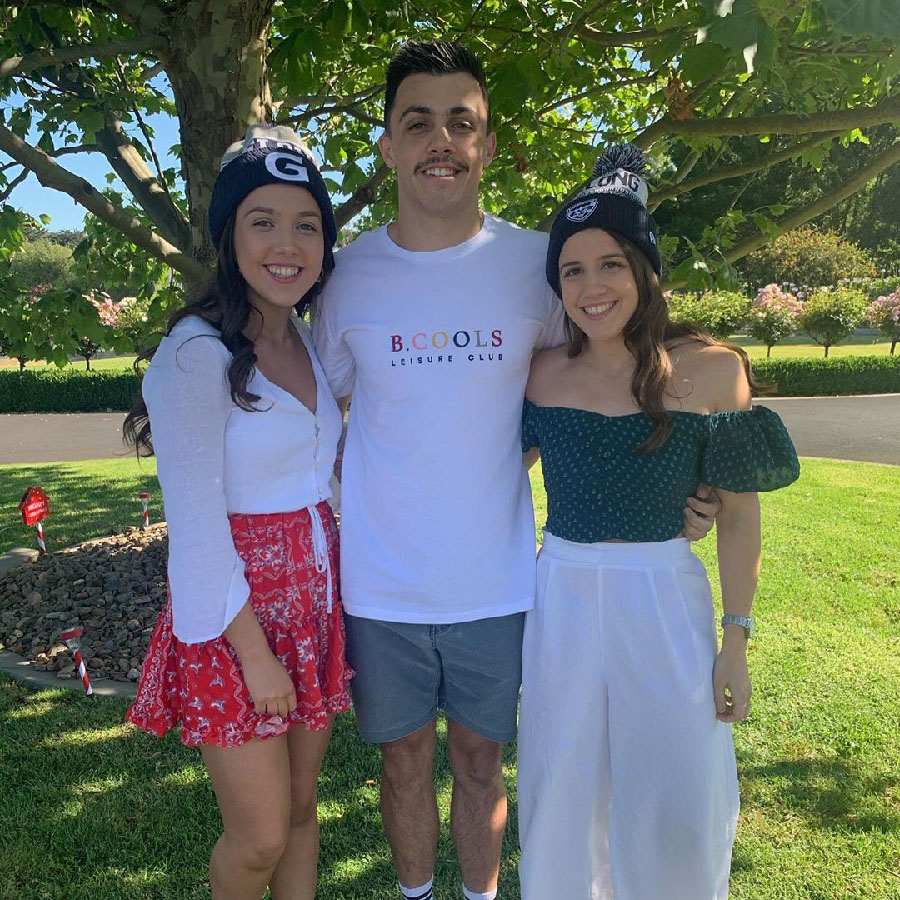 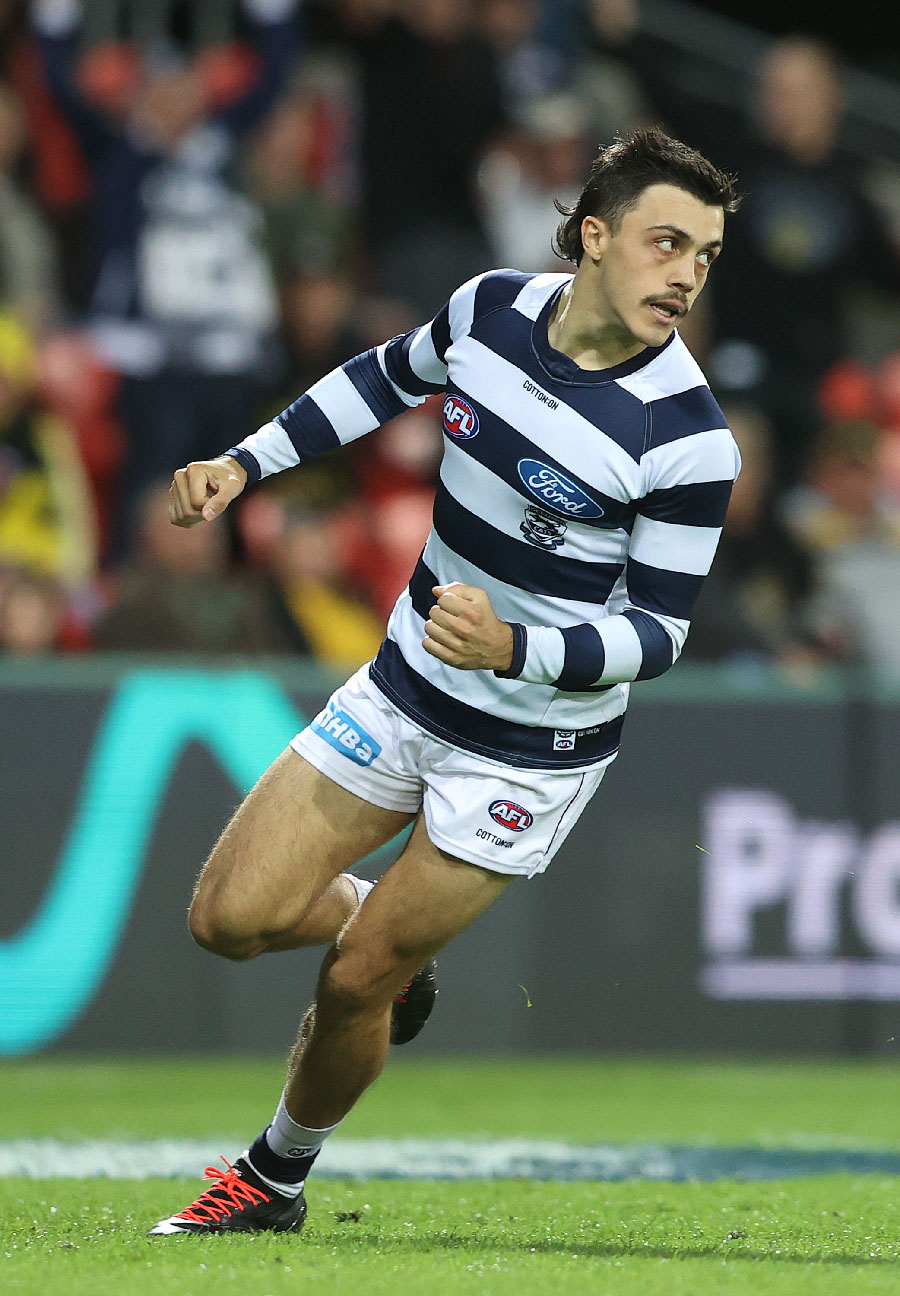 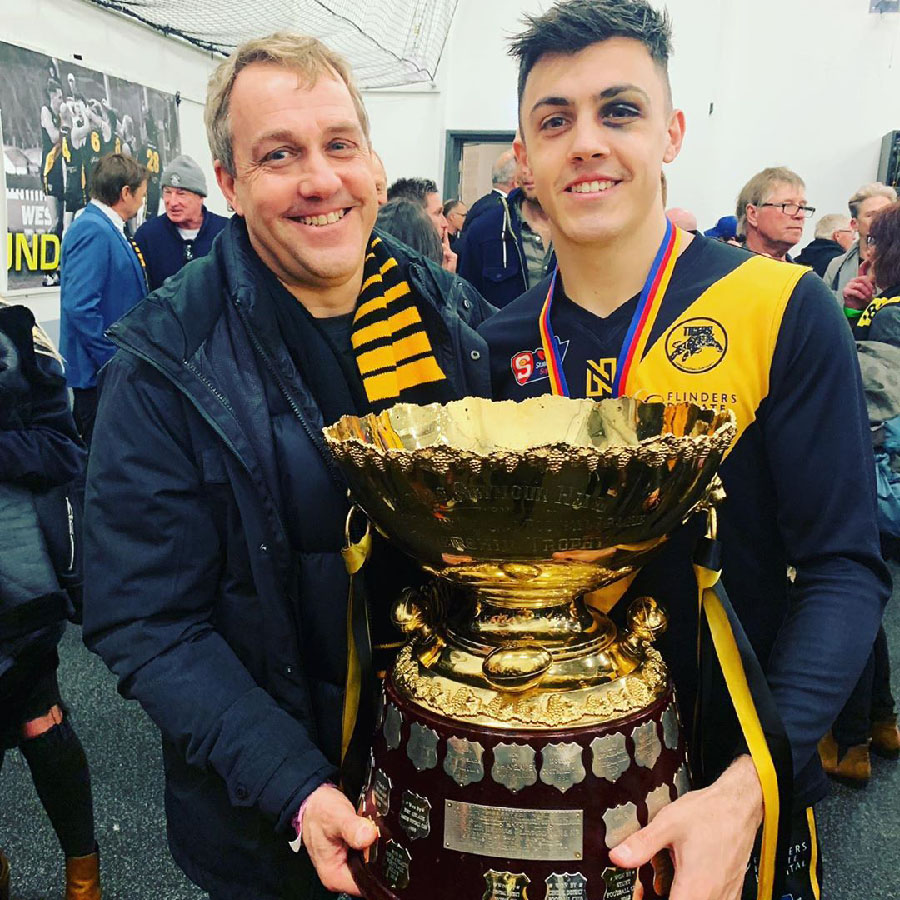 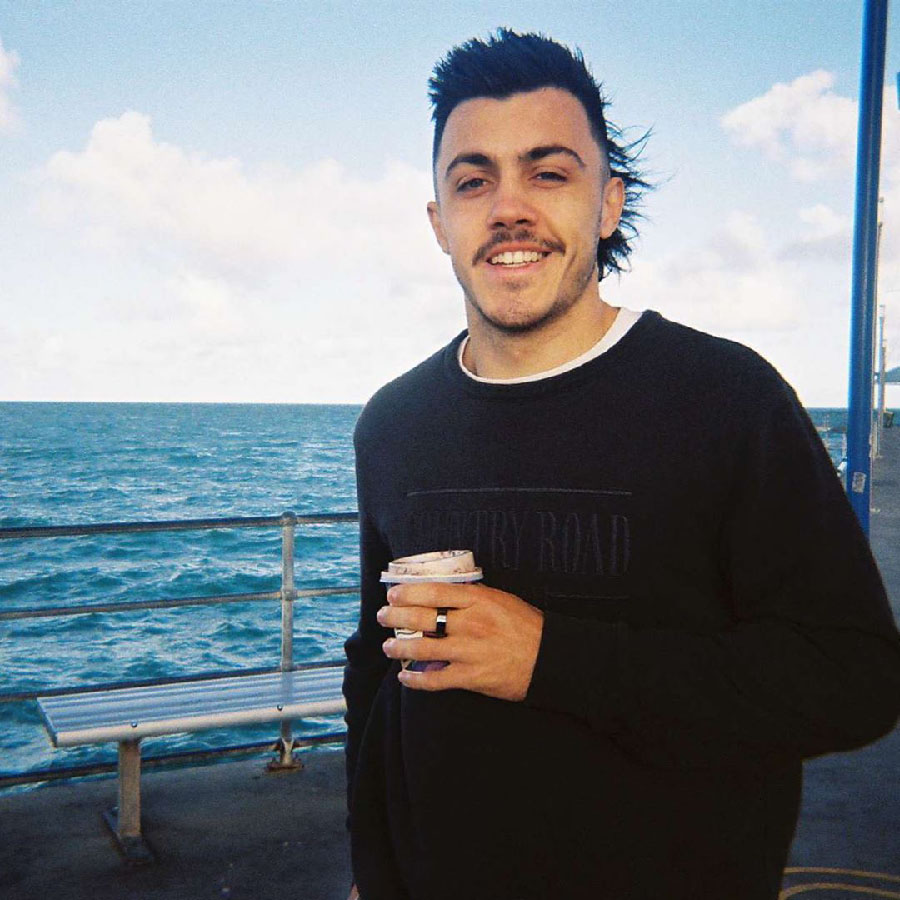 To request more information about Brad Close, please contact us