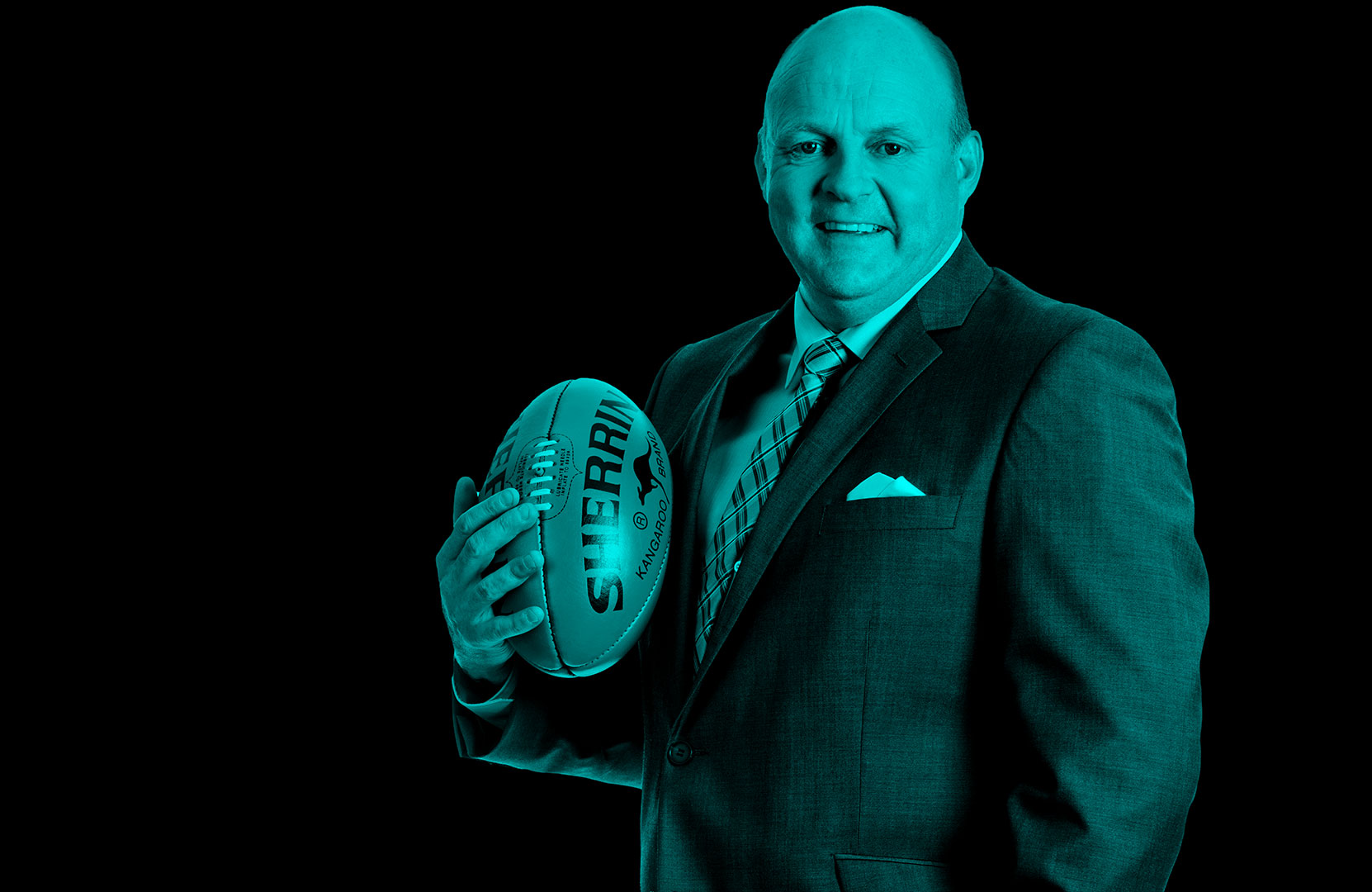 A loveable character on and off air, Billy Brownless has enjoyed a 25-year connection to footy fans through the media since hanging up the boots. 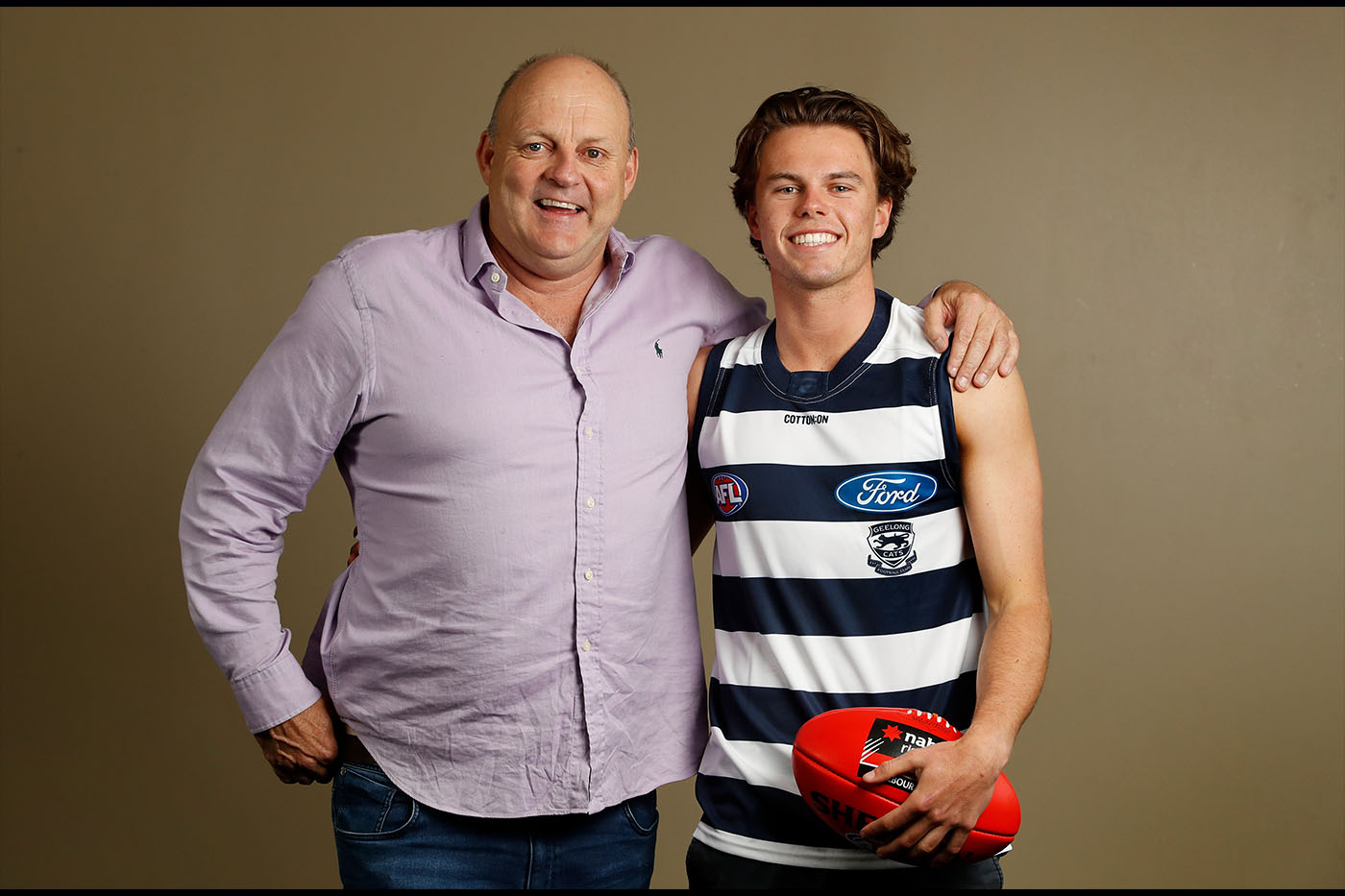 Brownless first came to prominence as a high-flying forward for Geelong. Growing up in Jerilderie in southern NSW, Brownless was a schoolboy star with Assumption College before making his debut with Cats in 1986. The proud father of four has son Oscar following in his footsteps, with the young midfielder in to his second year on the Cats’ AFL list.

Brownless made his senior VFL debut in Round 1, 1986 and quickly made a name for himself as a strong full-forward, winning the Cats’ best first year player award that year. Twice he led Geelong’s goalkicking, was All-Australian in 1991 and had a thirst for the big occasion. Nine goals in the 1992 Qualifying Final, eight in the classic 1991 Elimination Final win over St Kilda and an average of three goals per game across the four Grand Finals he played in stamped his qualities. Today, he sits fifth with 441 goals on Geelong all-time list, alongside iconic names Gary Ablett Snr, Doug Wade, Tom Hawkins and Steve Johnson. 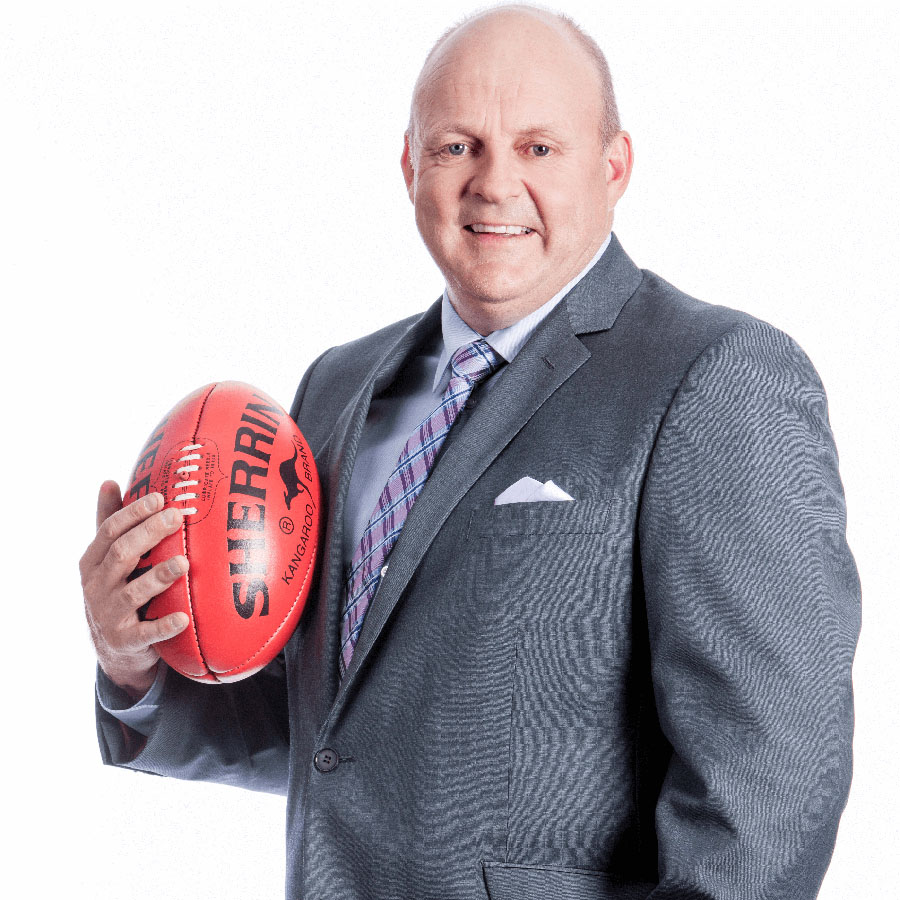 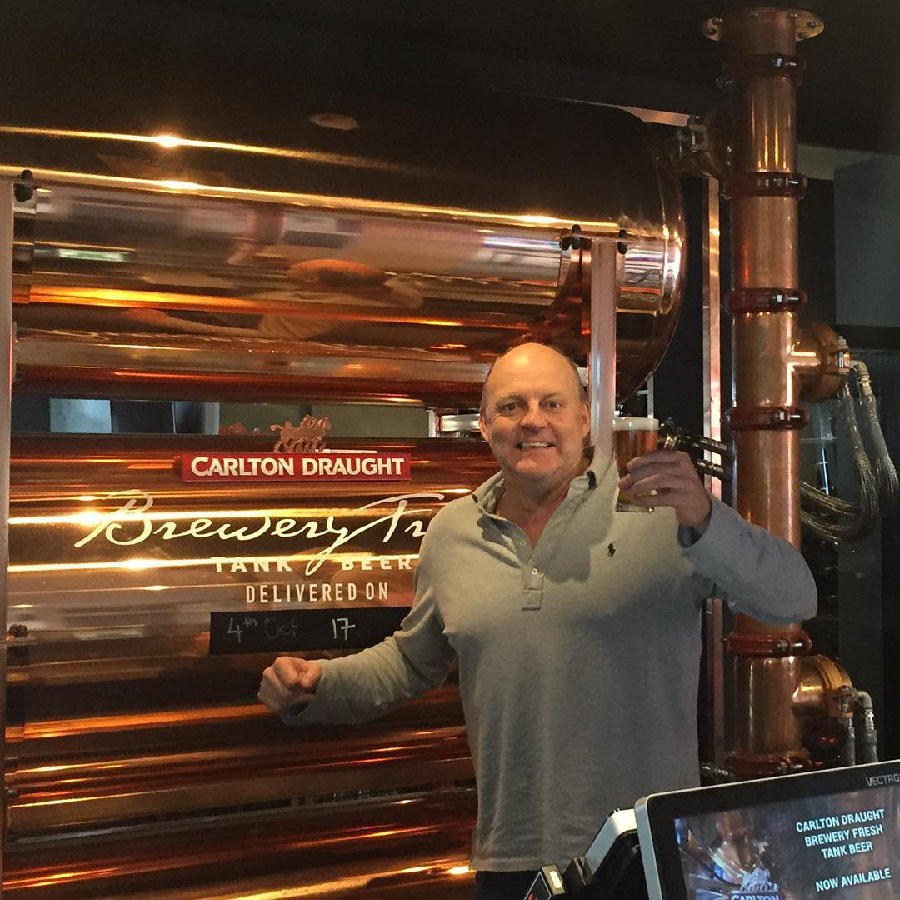 For the past decade, Billy and good friend James Brayshaw have been part of Melbourne’s drive home as hosts of ‘The Rush Hour’ on Triple M. Their camaraderie and connection to their listeners continues in 2020 in the all-new timeslot of 6-7pm. He also can be heard as part of Triple M Footy’s weekend coverage of games. On Television, Billy was a central member of the halcyon days of the Logie-award The Footy Show on the Nine Network. Memories of ‘Billy’s Wheel’ making it’s way to local footy clubs on a Thursday Night will remain part of TV folkolore. Billy continues to be part of the panel on Nine’s Sunday Footy Show that looks back at all the action of the AFL round each Sunday morning.

Billy has had a longstanding relationship with CUB for many years and for the last two years has been an ambassador for Pointsbet. 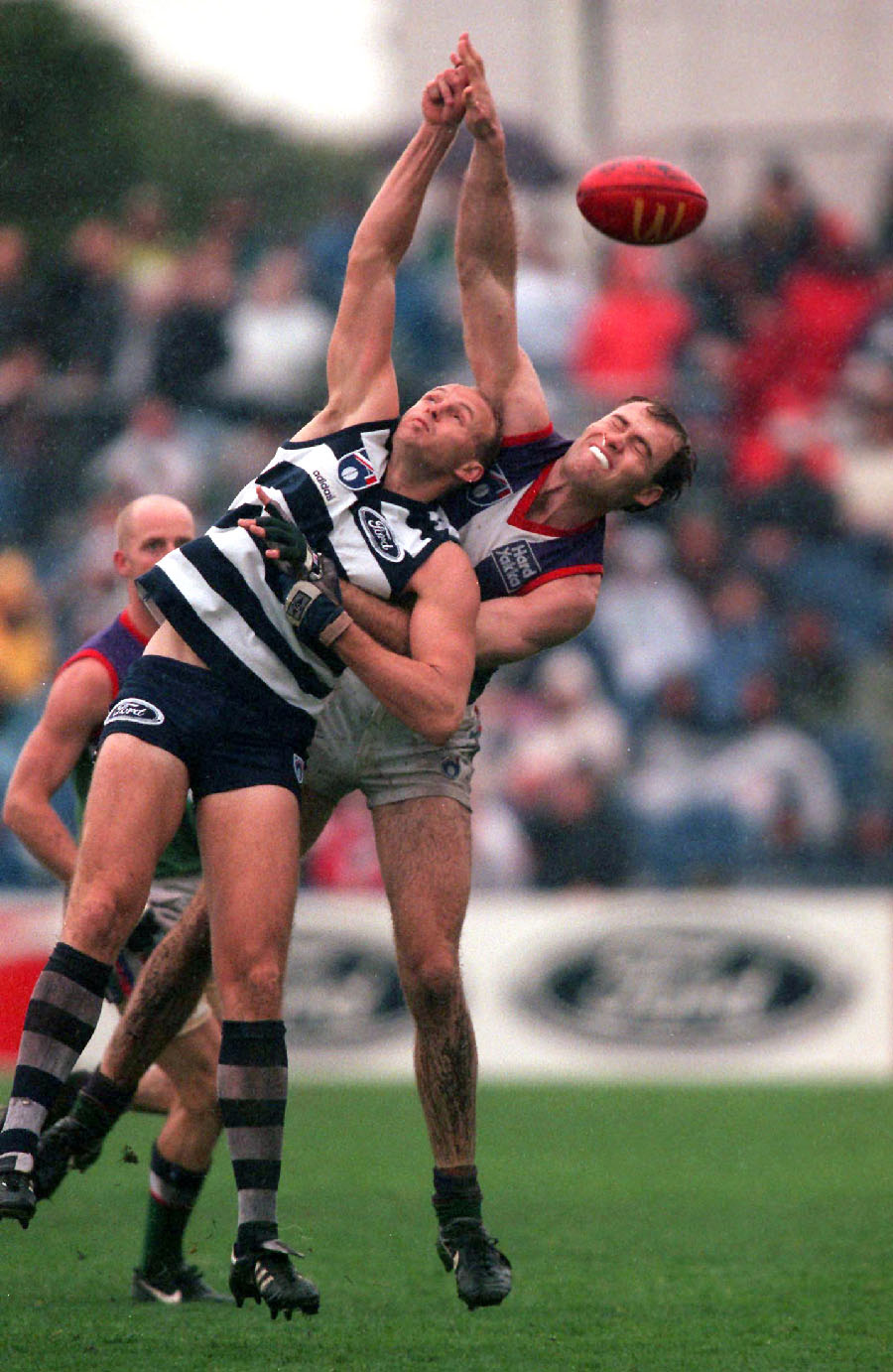 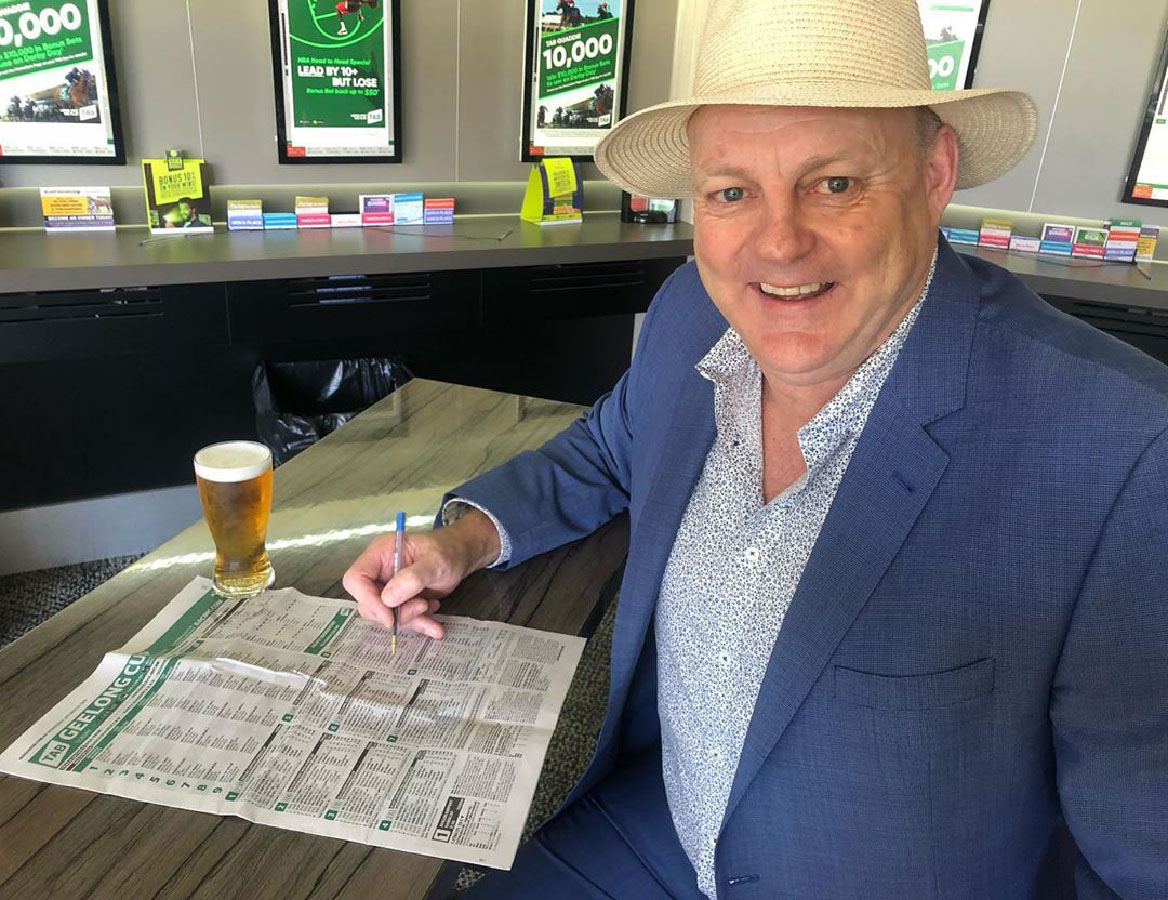 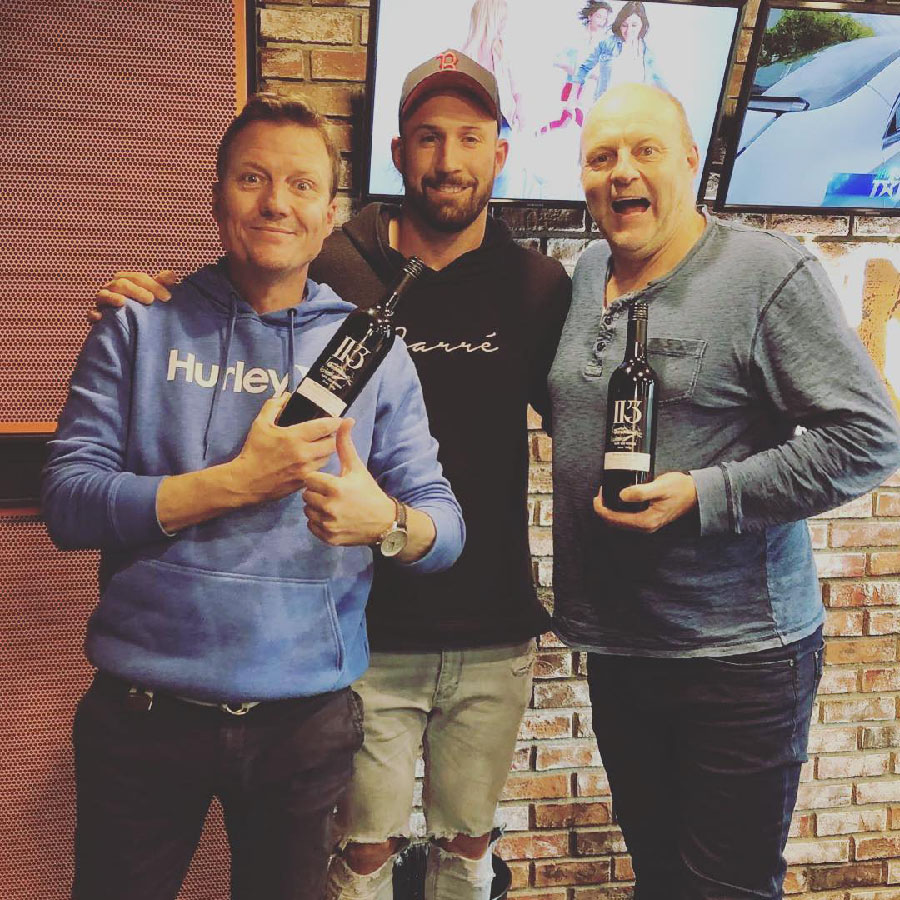 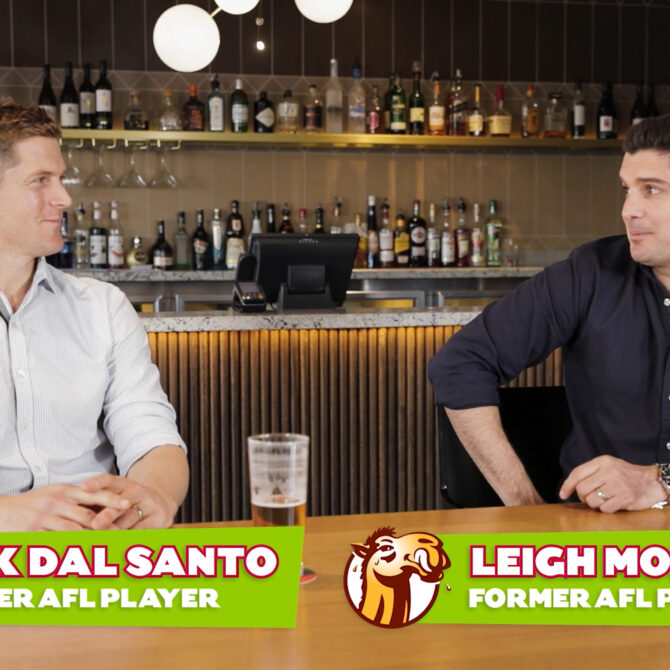 To request more information about Billy Brownless , please contact us