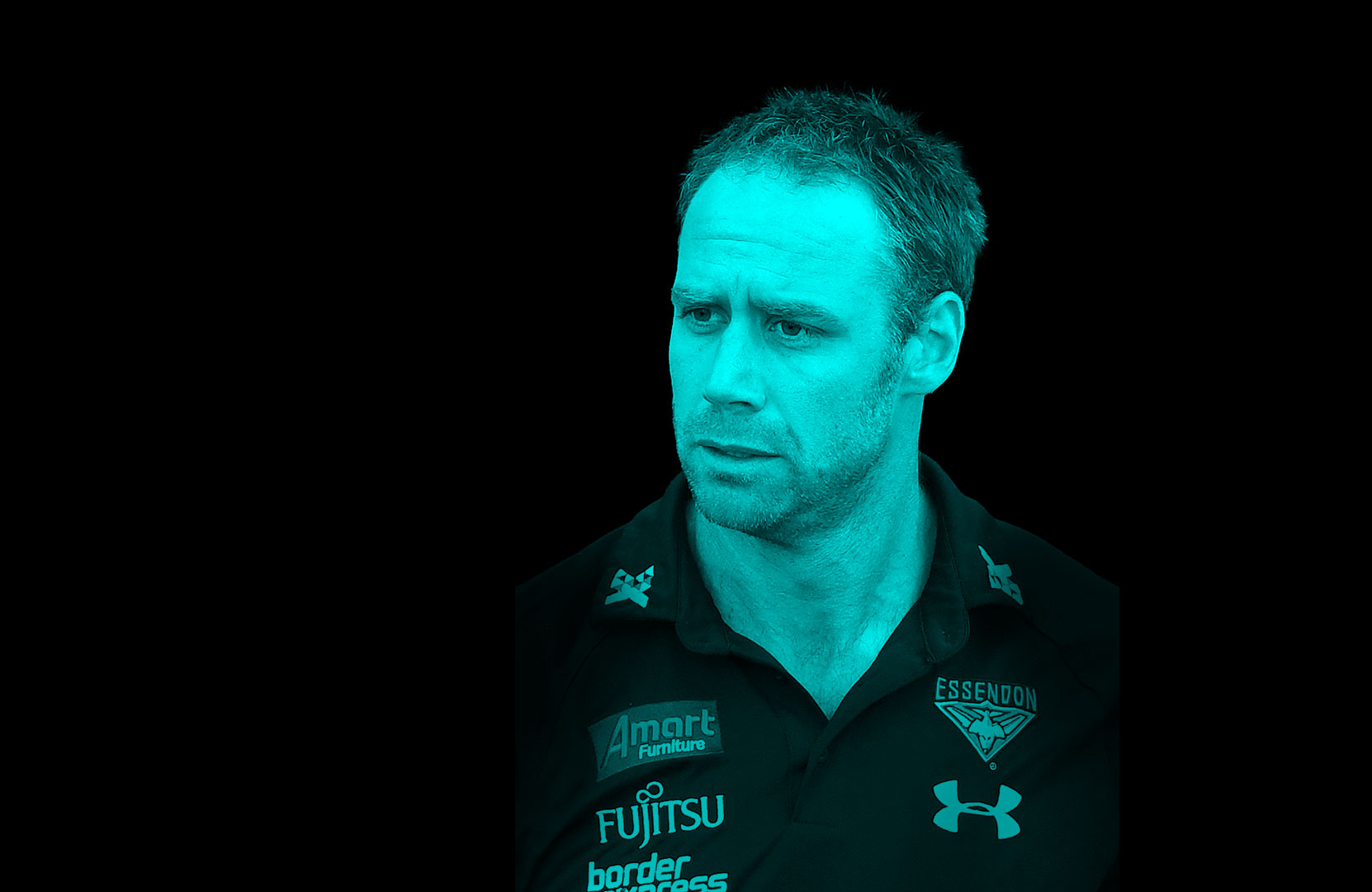 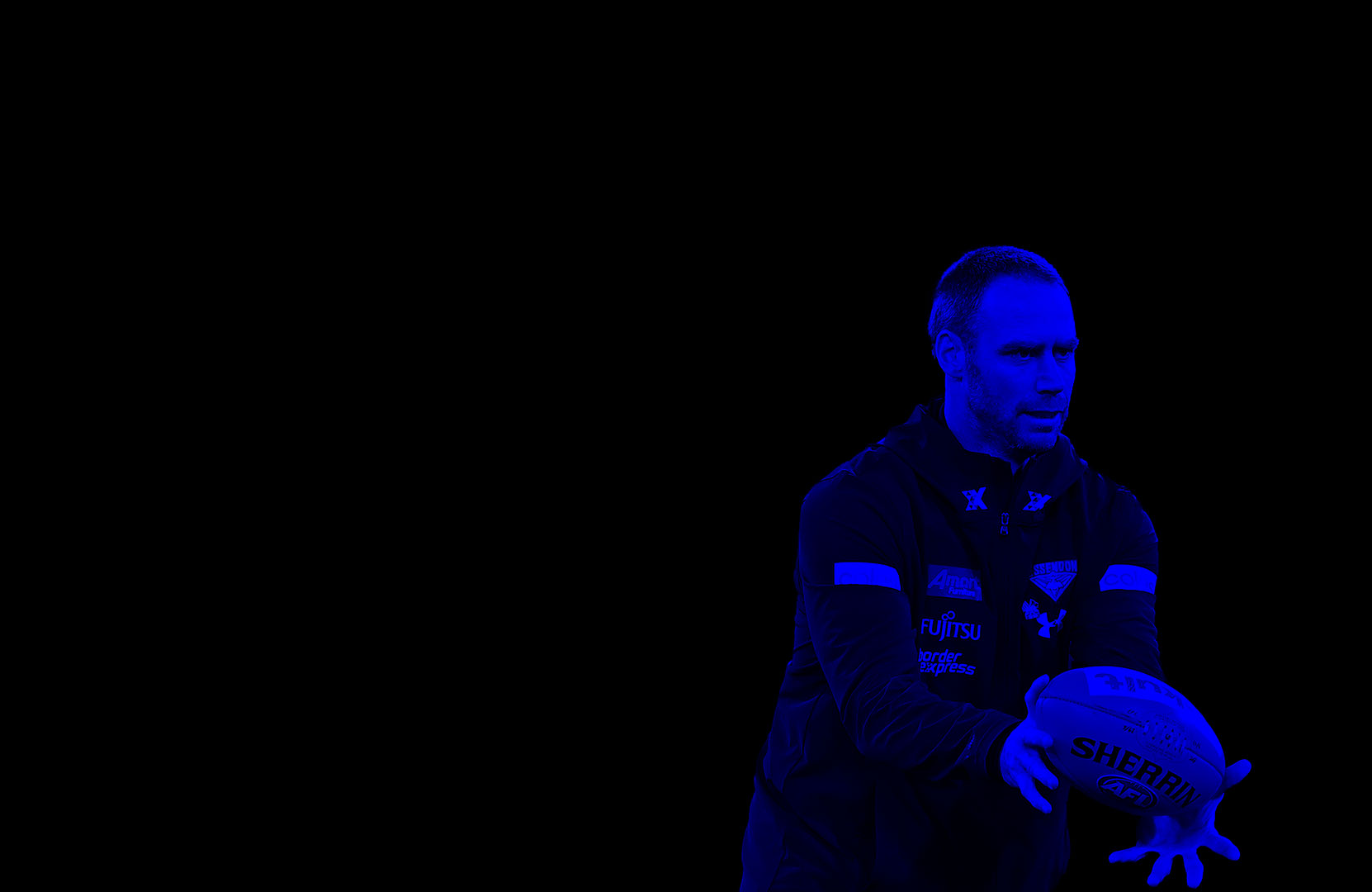 Ben Rutten was one of the most reliable and solid defenders in the game, and has transferred his knowledge into coaching as he prepares for his first Head Coach role with Essendon.

An All-Australian in 2005, Ben Rutten was a cornerstone of the Adelaide Crows defence for well over a decade. With strength and marking ability, Rutten was given the job of shutting down the opposition’s most dangerous forward each week, with exemplary results. Taken by the Crows at pick 40 in the 2001 Rookie Draft, Rutten made his senior debut in 2003, with his first three kicks resulting in three goals. However, his goalscoring ability was never truly realised, developing into one of the league’s best defenders soon thereafter.

In 2011, Rutten was rewarded for his consistency, finishing equal-third in the Crows Club Champion award for the second time. Rutten scored his ninth and final goal with the last kick of his career in 2014. With 229 games of playing experience and leadership credentials, Rutten made the transition to coaching, initially taking up a position at the Richmond Football Club. In 2018 Rutten joined the Essendon coaching department and is set to assume the position of Head Coach at the Bombers for the 2021 season. 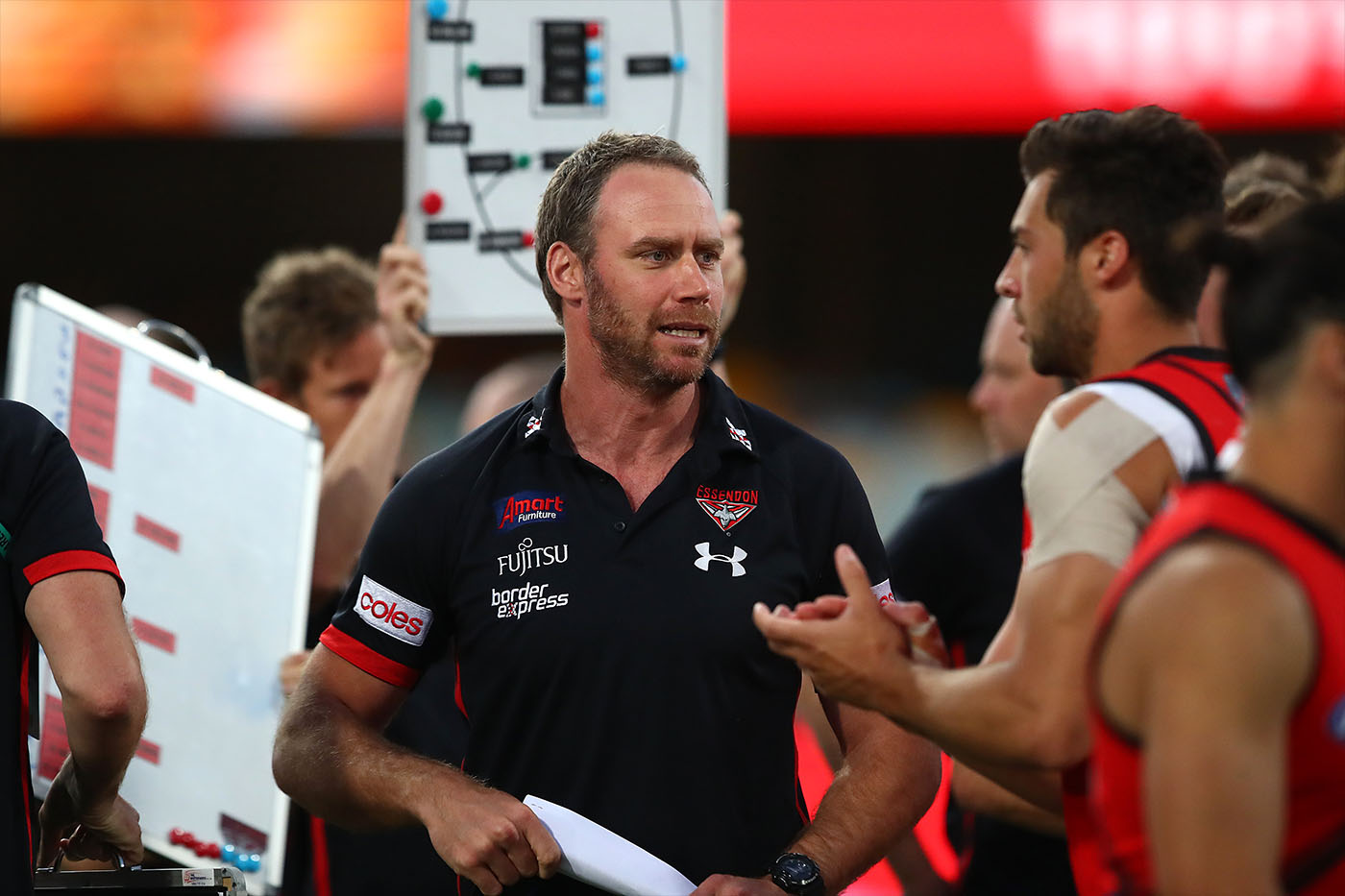 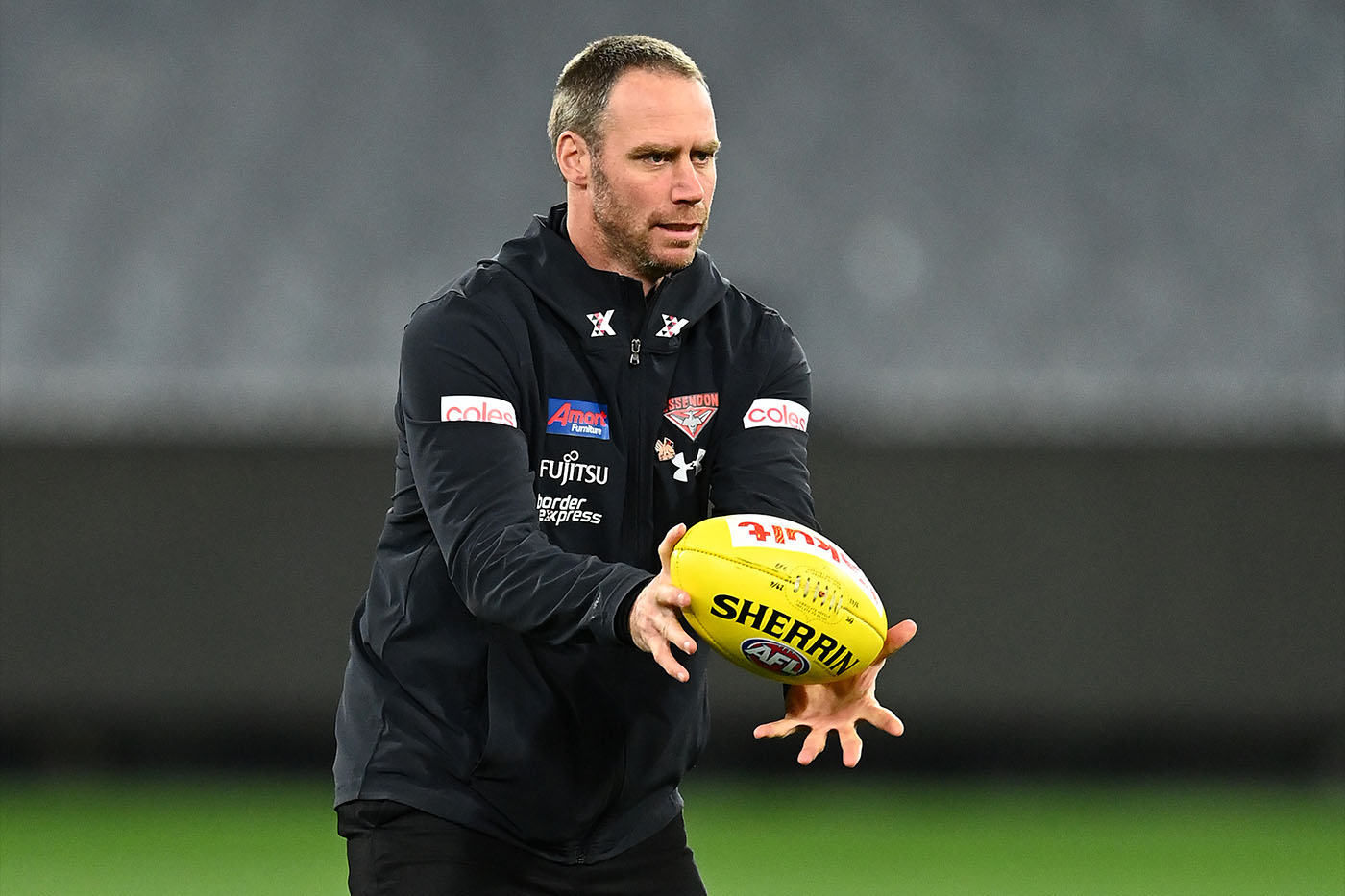 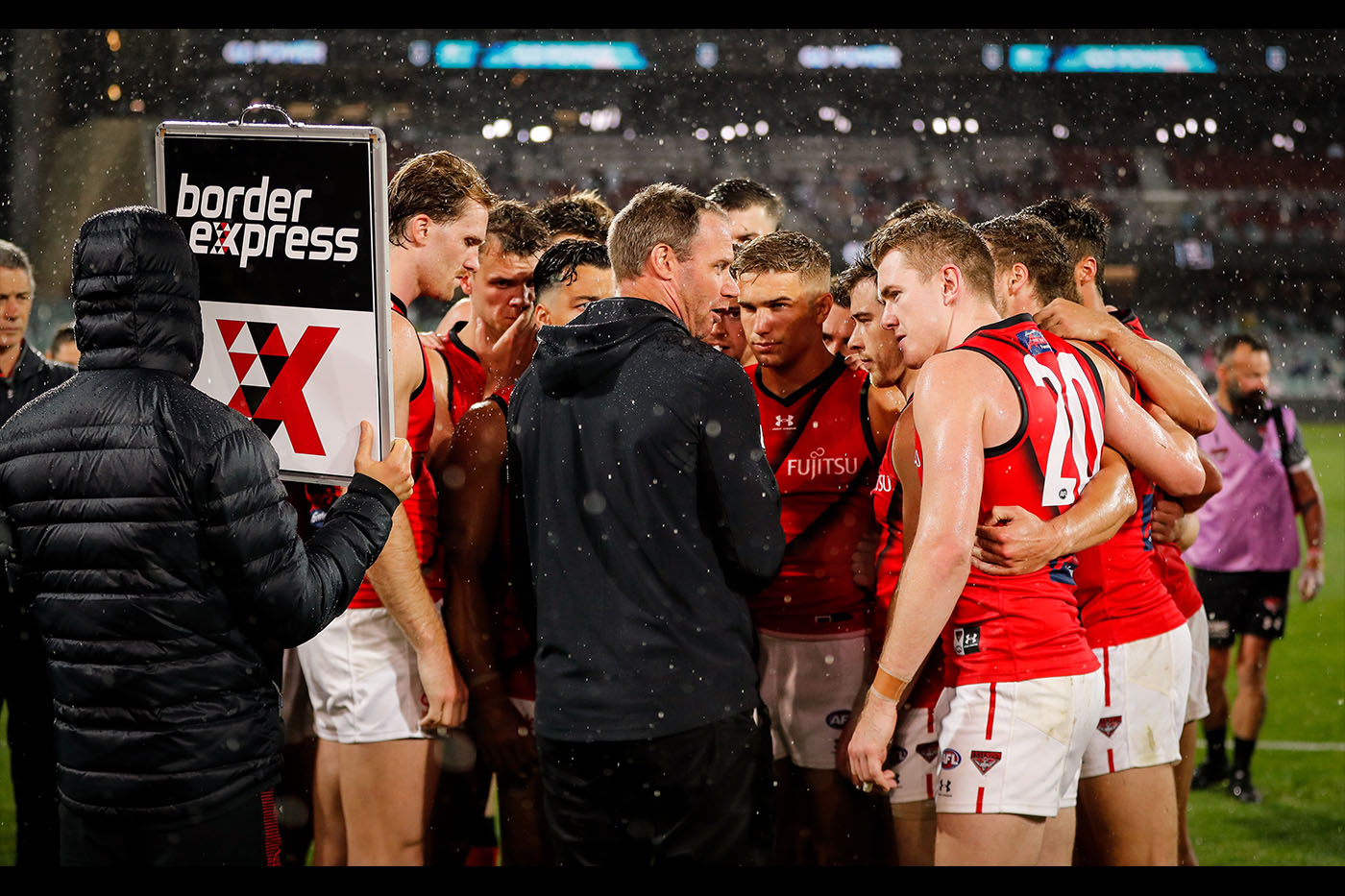 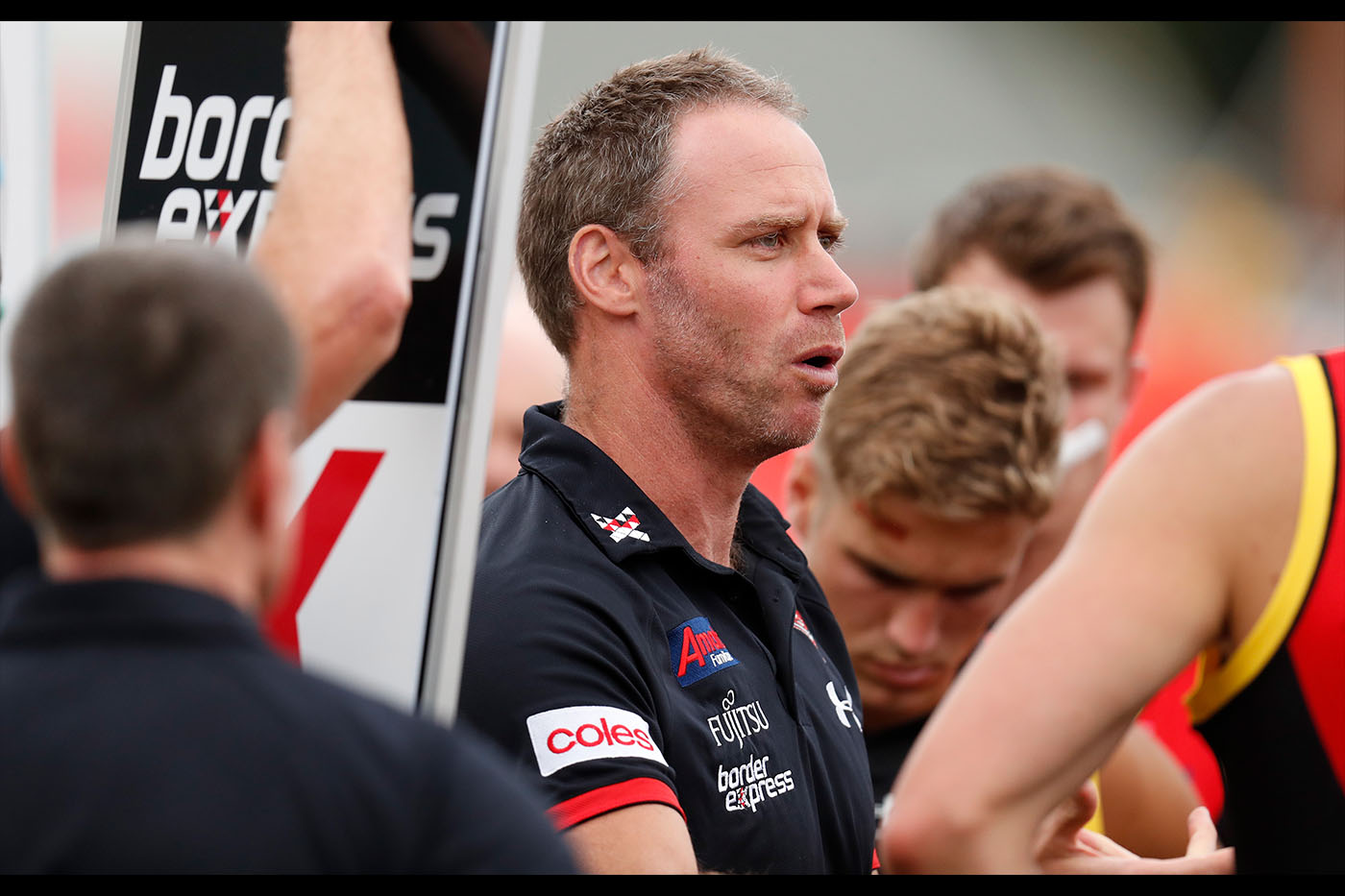 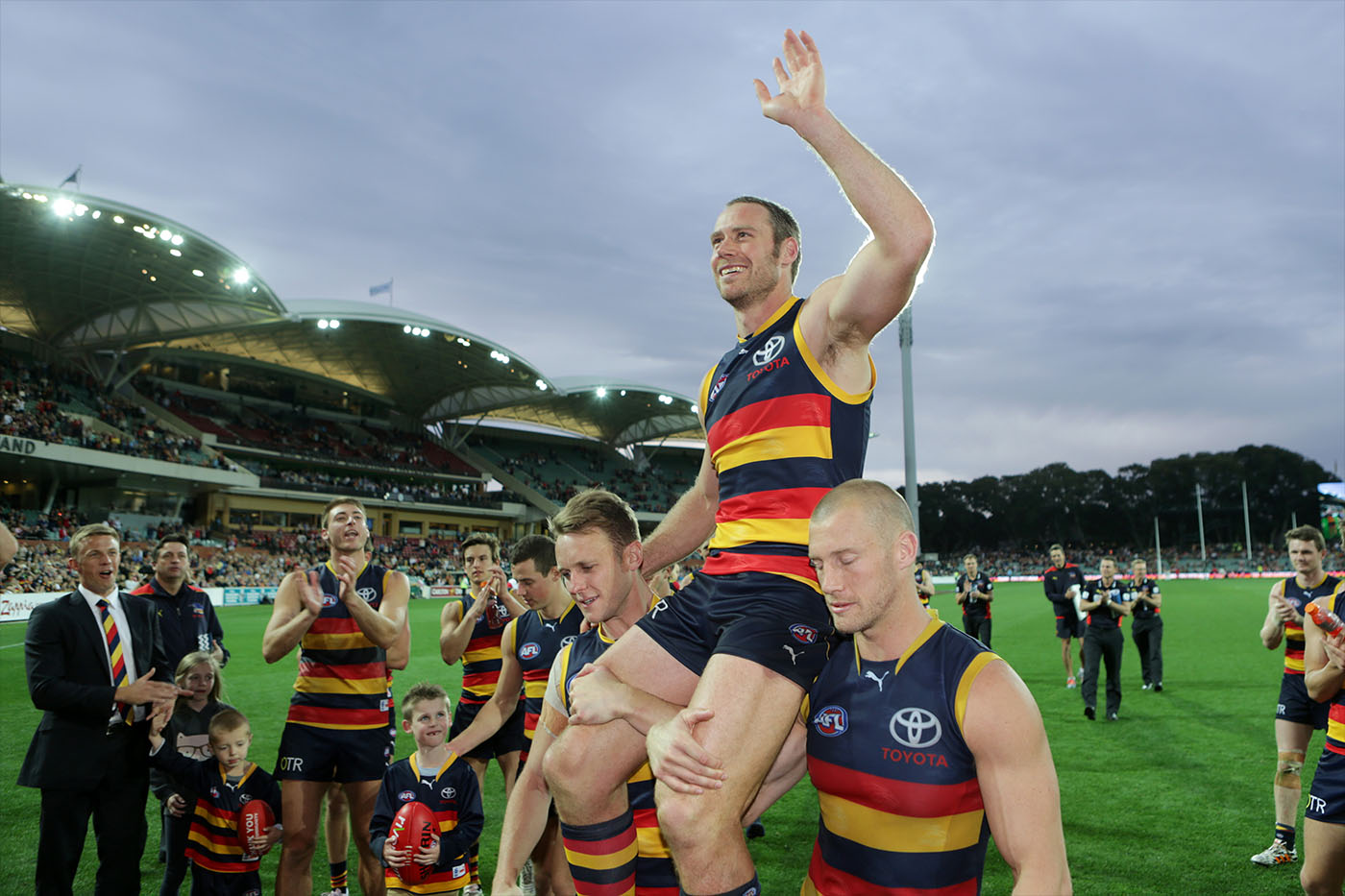 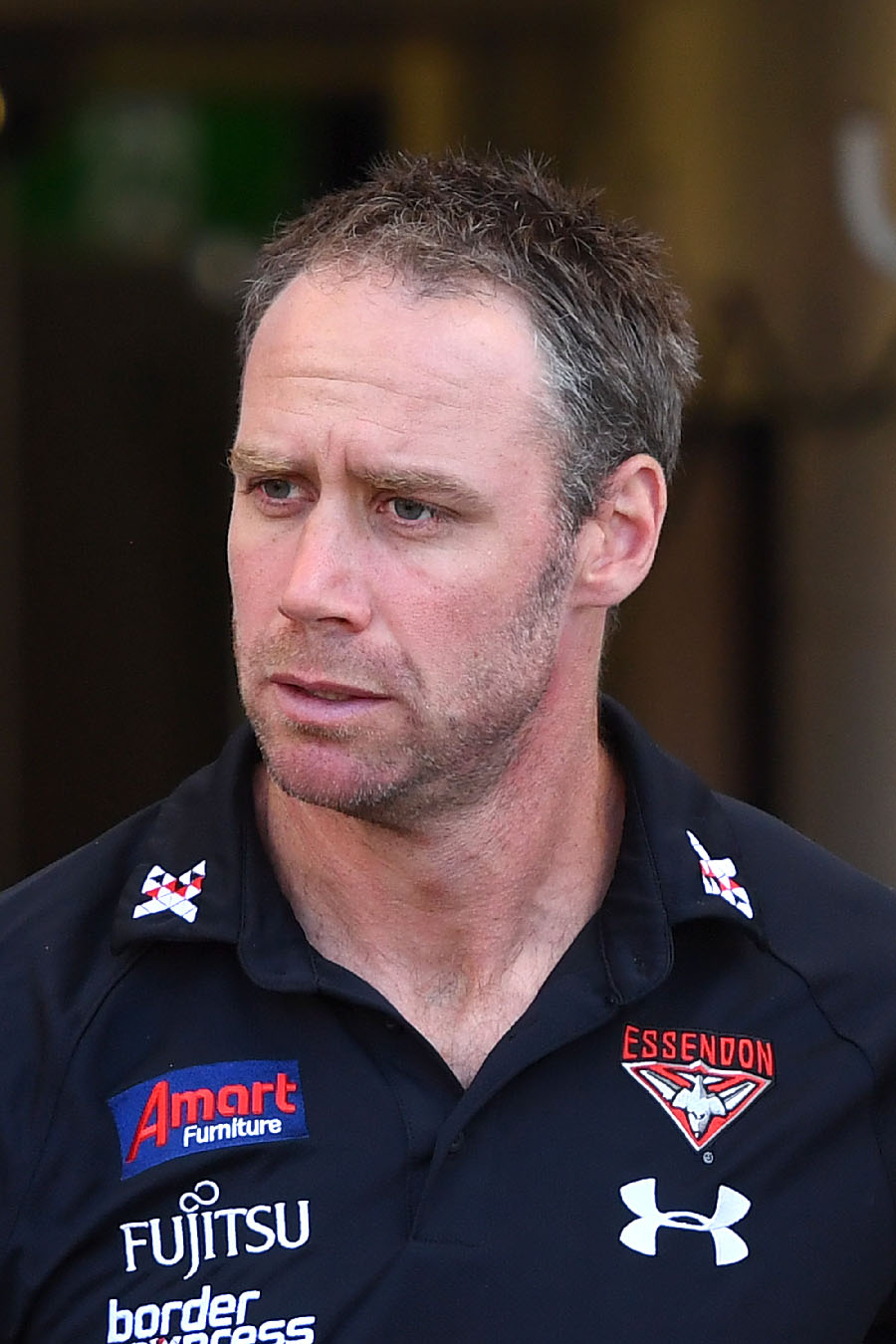 To request more information about Ben Rutten, please contact us