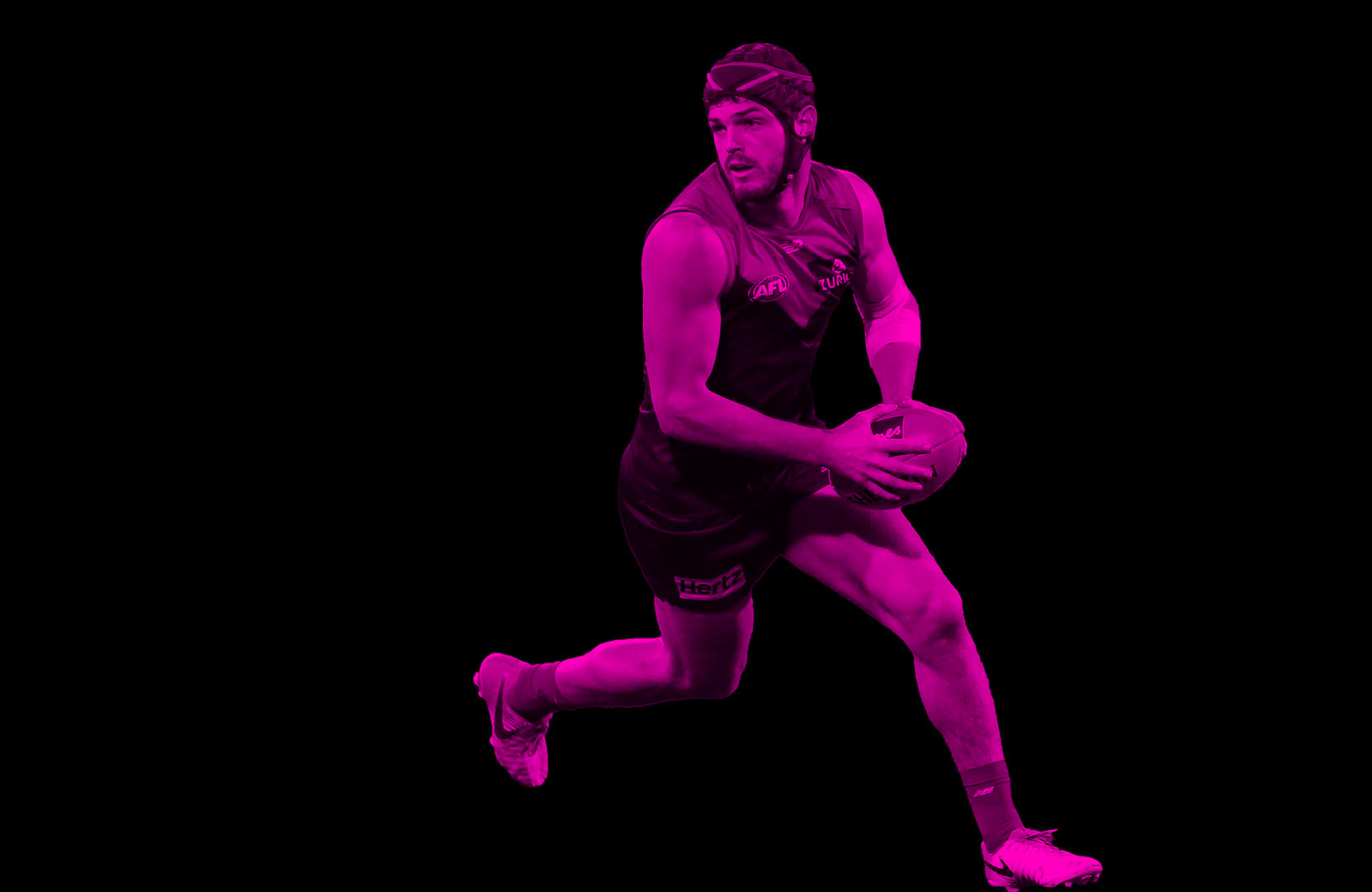 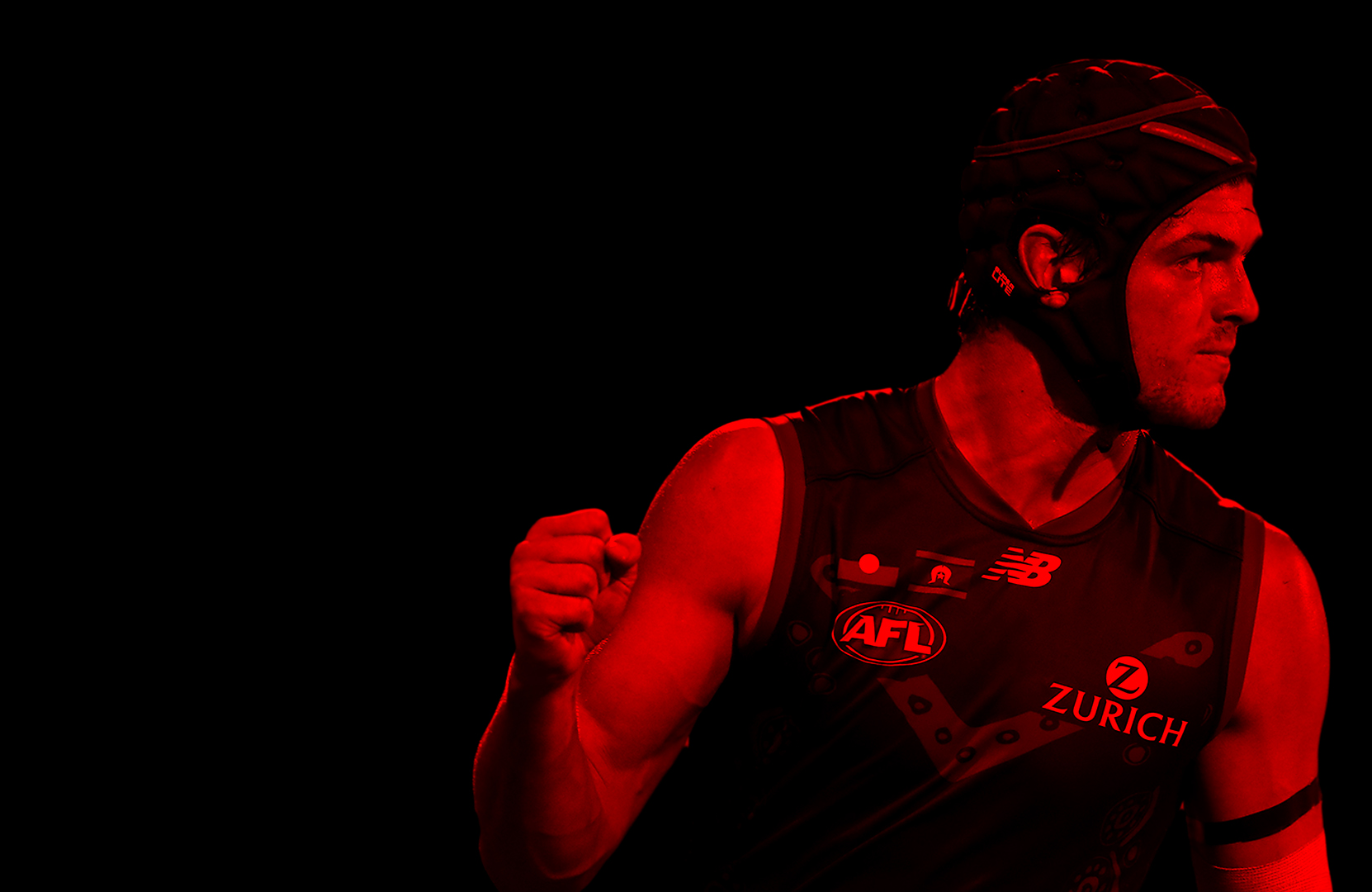 Angus has cemented himself within the senior team at Melbourne and continues to improve on an off the field. His funny and honest analysis of the game shows through his ongoing media appearances 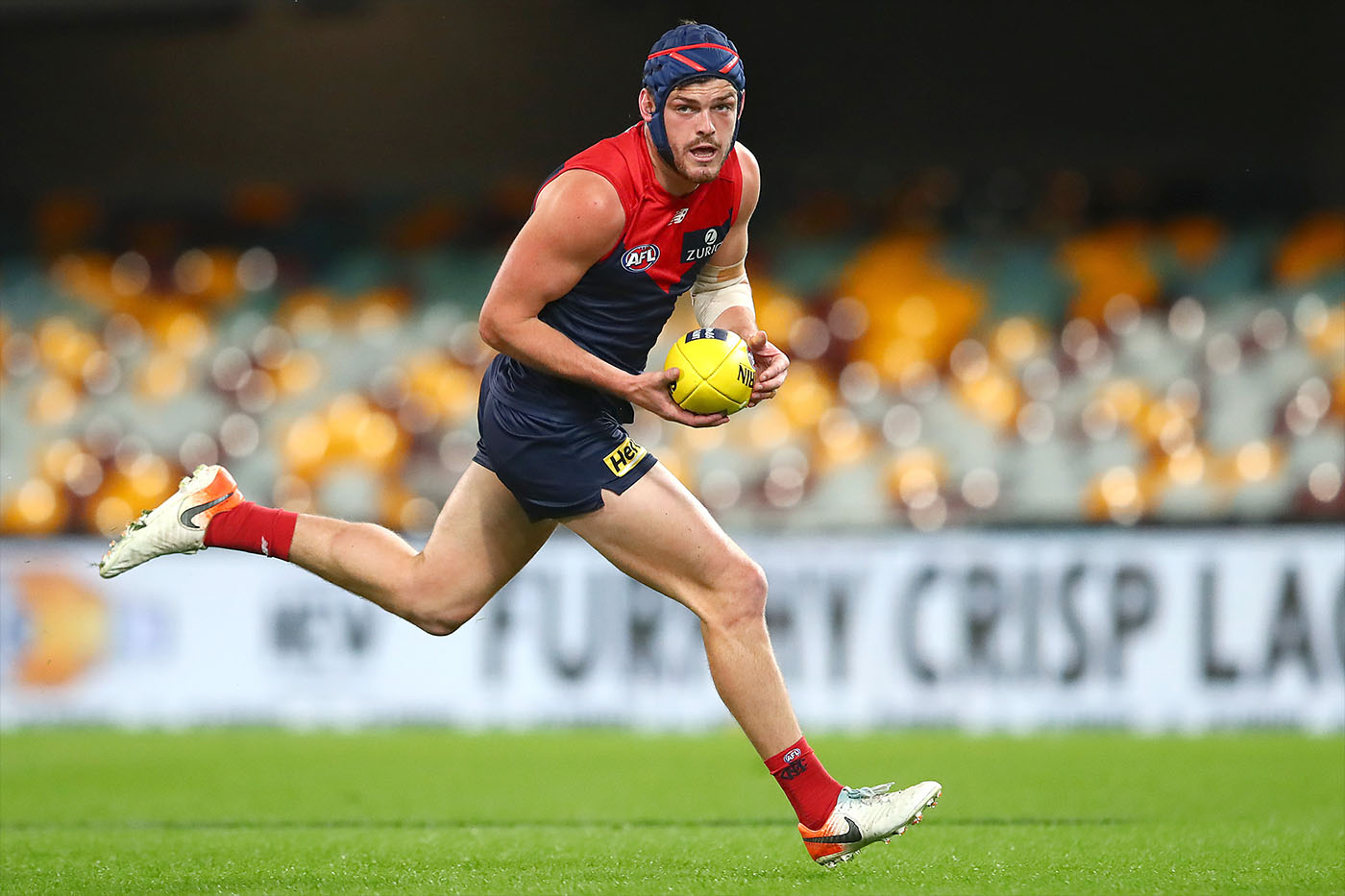 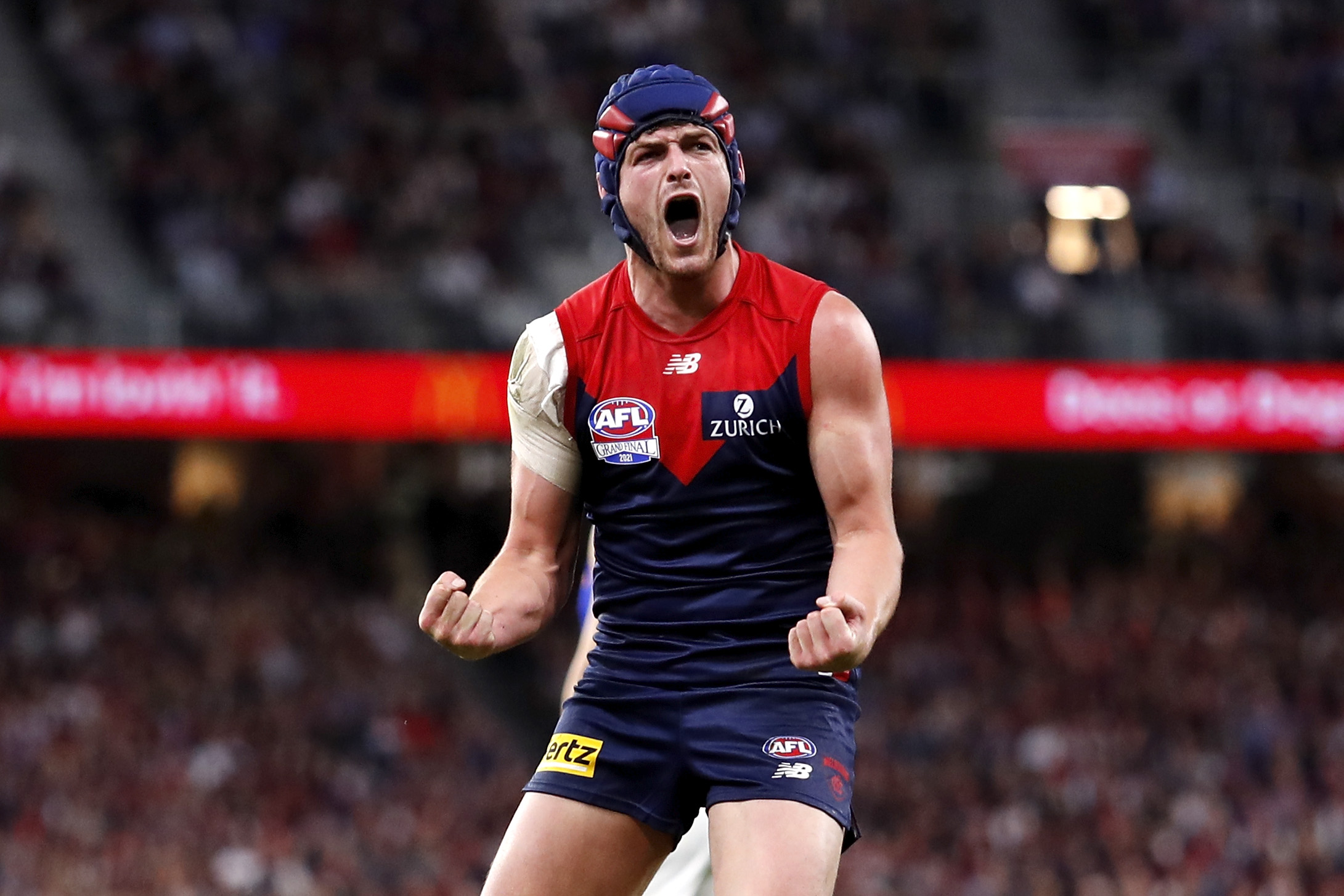 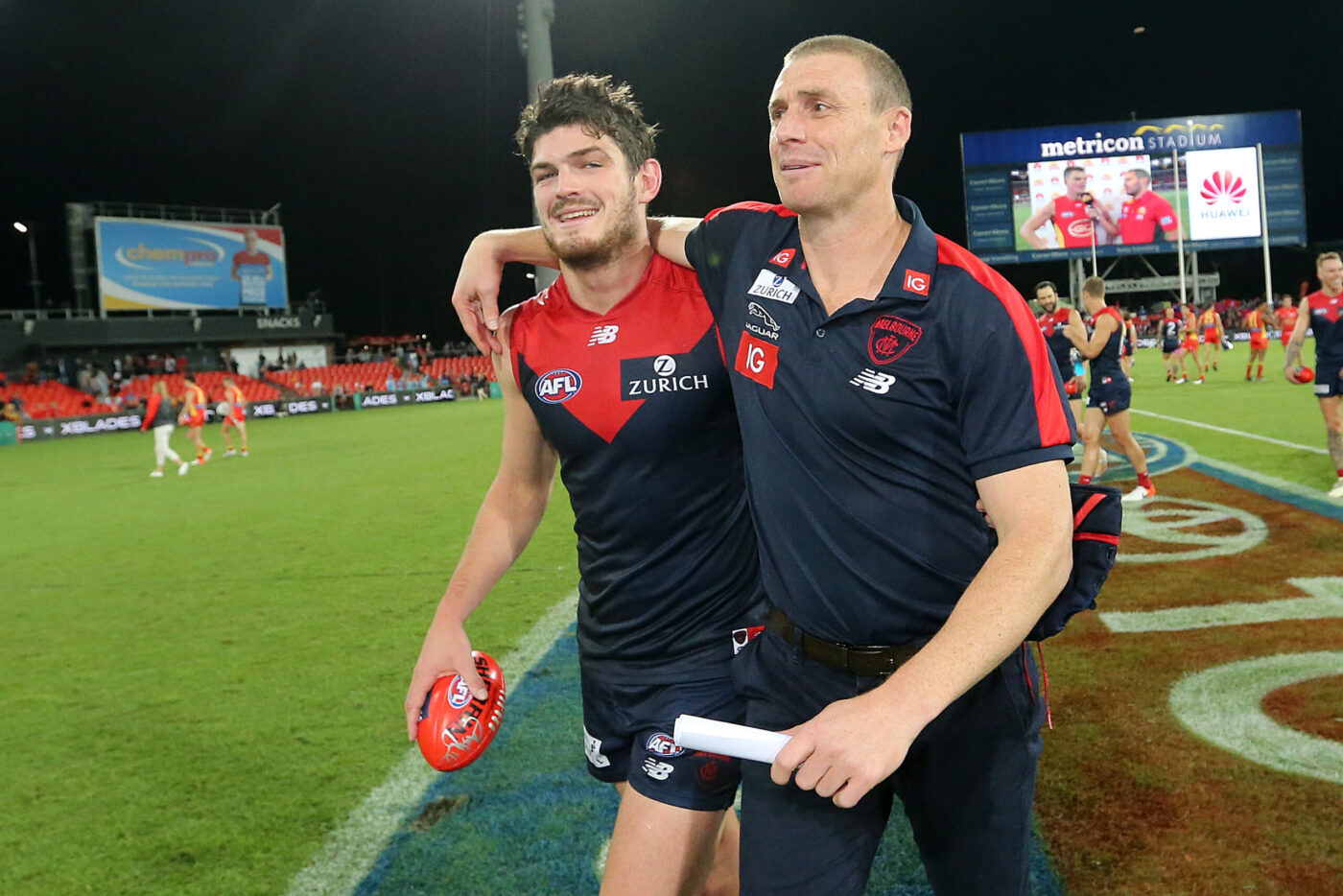 Originally born in Western Australia, Angus and his family relocated to Victoria where he went to school at Haileybury College and played his junior football with the Hampton Rovers Football Club.

He was recognised as an elite talent at a young age when he received a scholarship with the Australian Institute of Sport through the AIS-AFL Academy as part of their level one squad in the 2012 intake.

Brayshaw is of athletic pedigree as his father, Mark Brayshaw, is a former North Melbourne player and former AFL Coaches’ Association Chief Executive Officer, his grandfather, Ian Brayshaw, is a former state cricketer and footballer with the Claremont Football Club and his two brothers Hamish and Andy are both playing at AFL Level.

Brayshaw was named captain of the Sandringham Dragons in the TAC Cup and earned selection in the All-Australian team following a successful under 18 championships. Brayshaw managed 21 games in his debut season recording a club-high 4.7 tackles per game highlighting his hardness and willingness to compete.

Angus drafted by the Melbourne Football Club with the 3rd selection in the 2014 NAB AFL Draft after impressive performances throughout his draft year.

Hampered by injuries in his early years in the AFL system, Brayshaw persisted to become an important player as the Dees made a return to finals footy.

At the end of 2021 Brayshaw became an AFL Premiership Player, one of Melbourne’s best in their Grand Final victory over the Western Bulldogs. 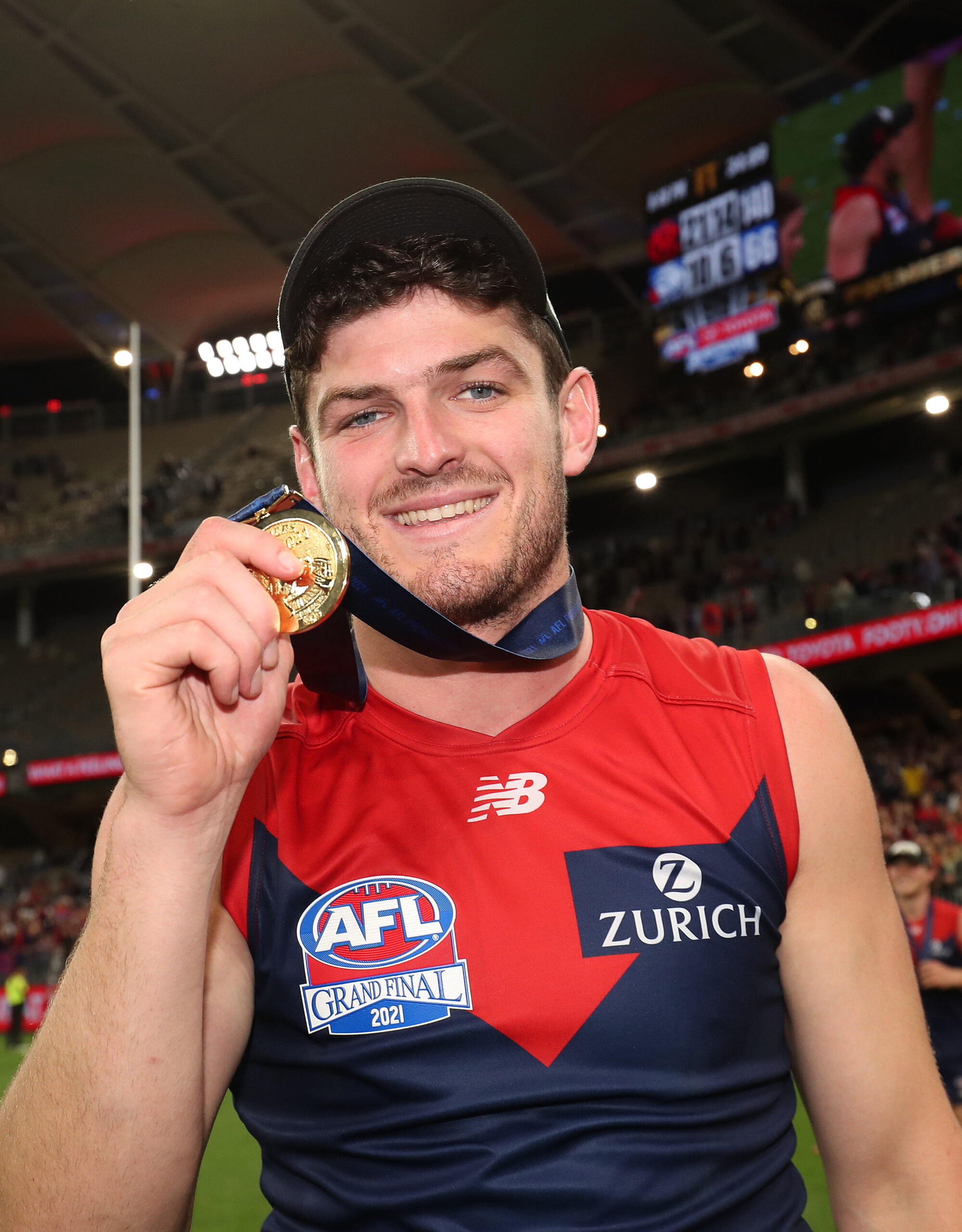 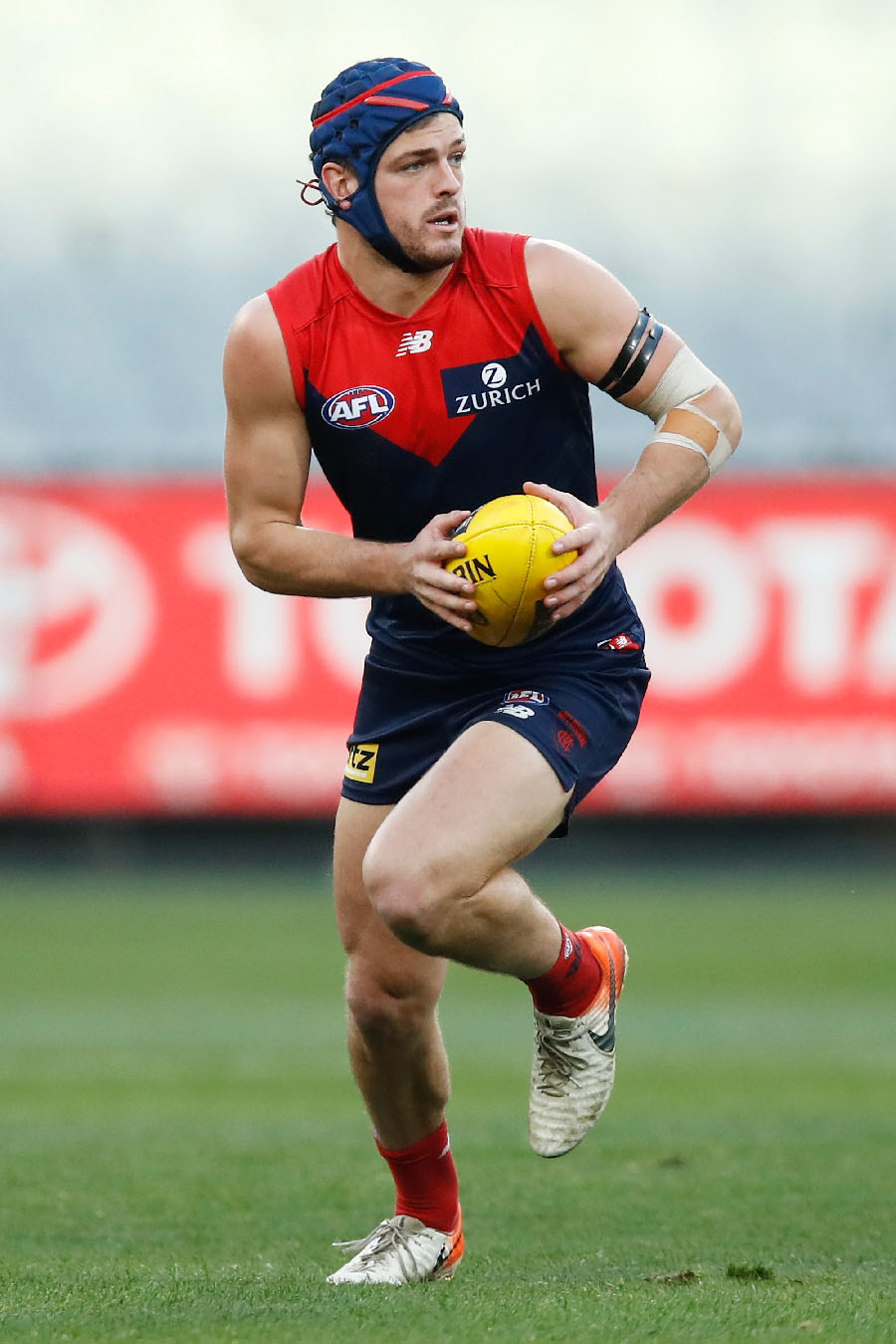 Away from football, Angus is a keen golfer, Barbie Onions enthusiast, Melbourne Demons Podcast host, and likes spending time with family and friends and learning about business.

Angus is a Nike Athlete and wears Steeden headwear and is a passionate Movember Ambassador.

We had a heap of specialists go through each test and thankfully, I was given the green light. Angus Brayshaw told SEN Breakfast on his Concussion (2018). 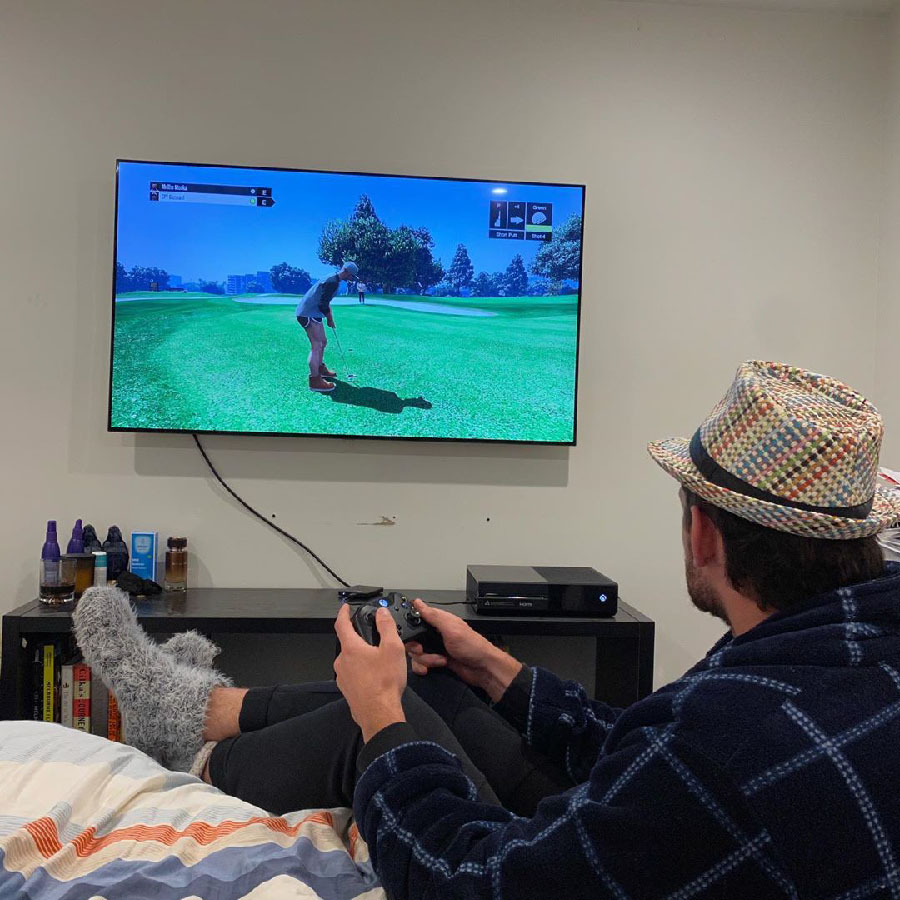 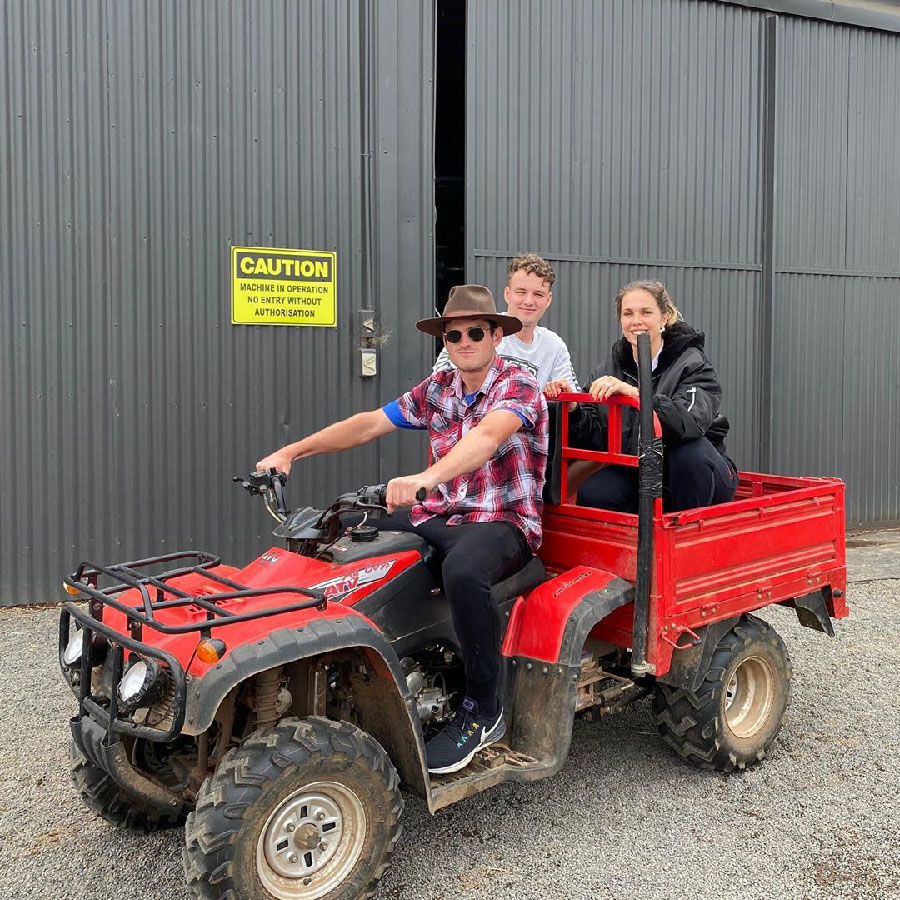 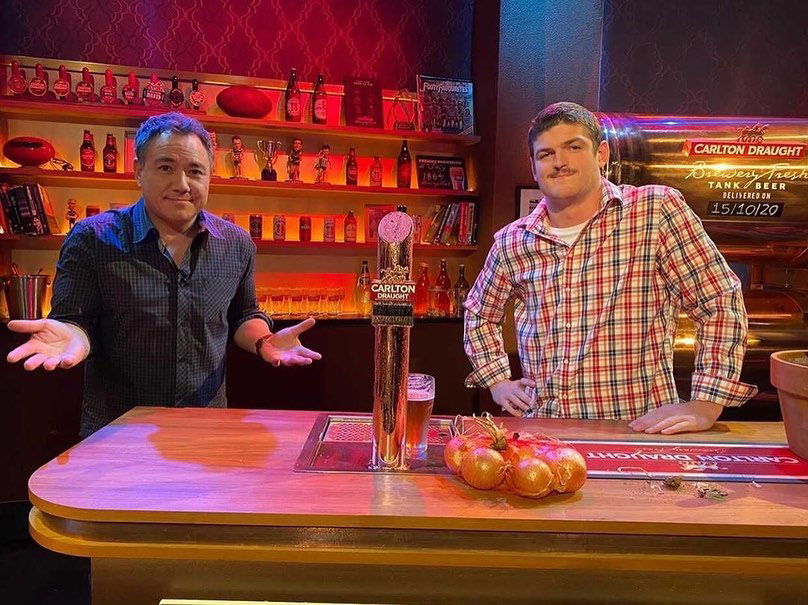 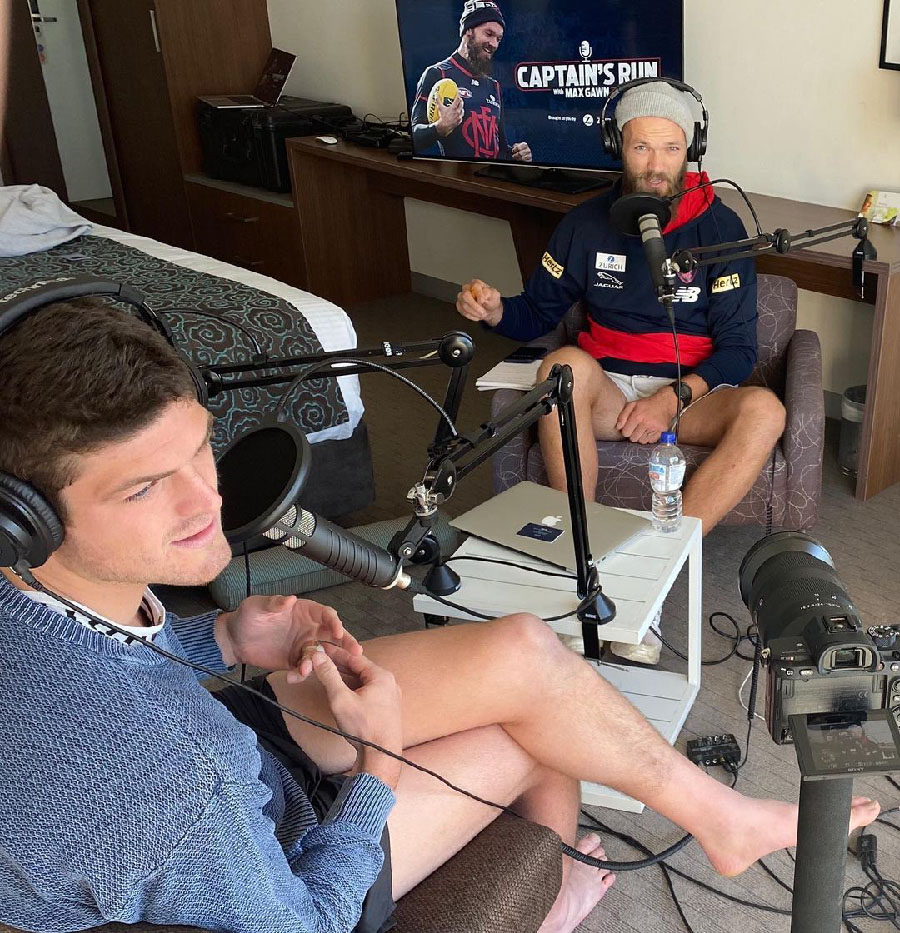 To request more information about Angus Brayshaw, please contact us