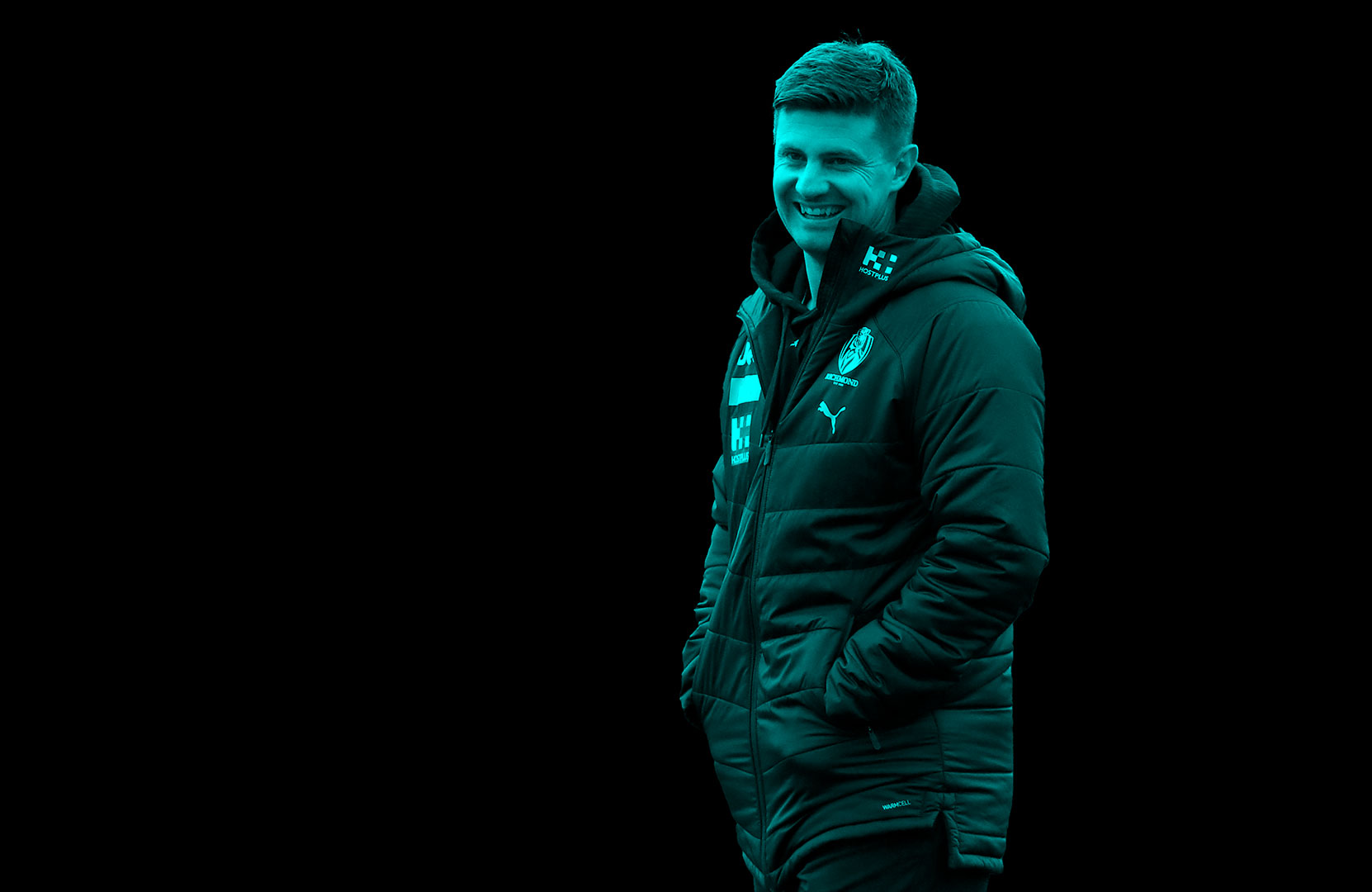 Following 94 games with St. Kilda and the Gold Coast, Andrew McQualter is an Midfield Assistant Coach with Richmond charged with the responsibility of the Tigers ball movement. 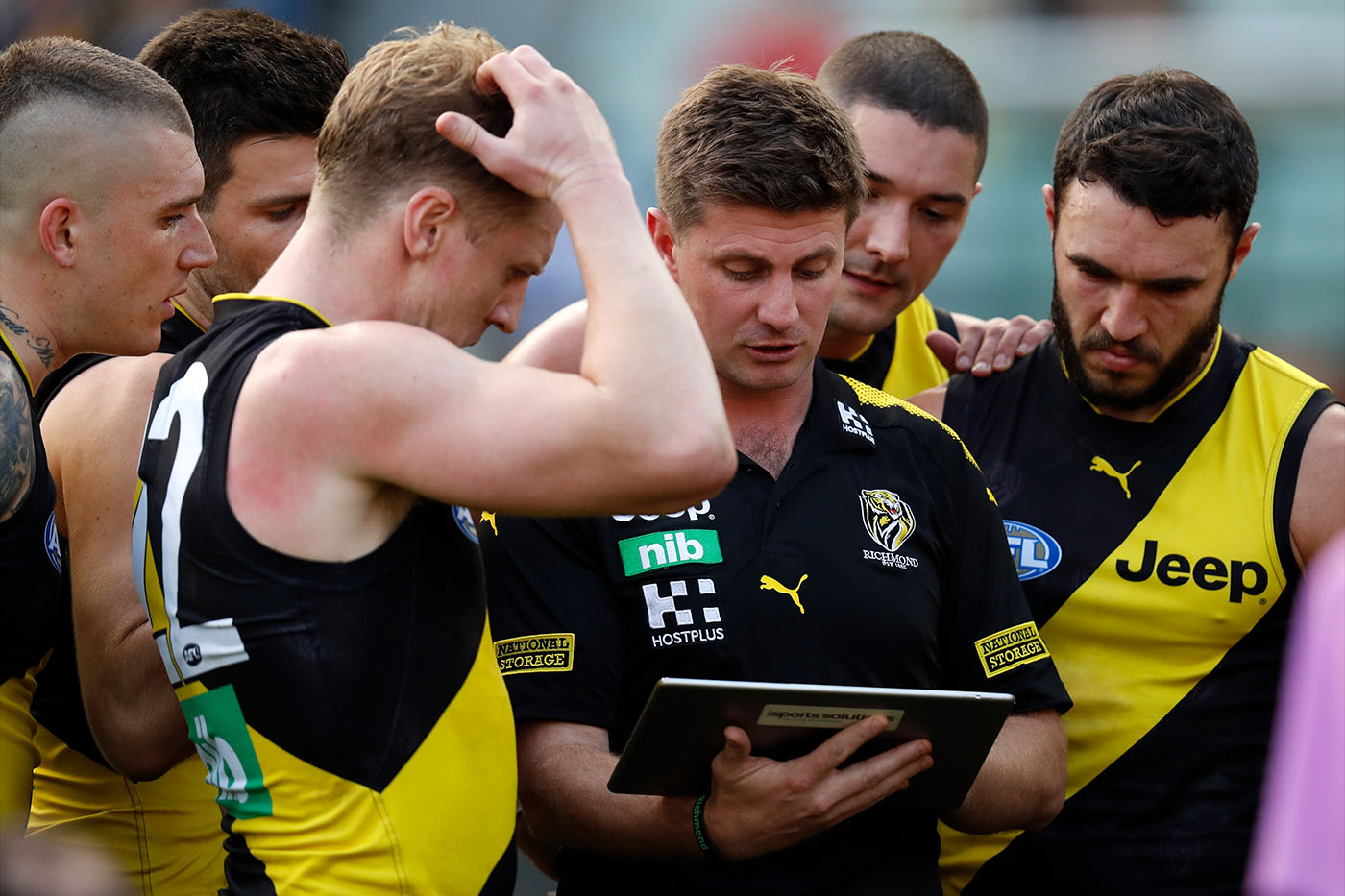 Andrew McQualter grew up in Traralgon, attending Gippsland Grammar School before boarding at Caulfield Grammar School in Melbourne. McQualter balanced his school football with Caulfield and TAC Cup commitments at the Gippsland Power. McQualter captained Vic Country at under 16 and 18 level before being drafted to St. Kilda with the 17th selection in the 2004 NAB AFL Draft.

The midfielder and forward played 89 AFL games during one of the Saints most successful eras, including all ten finals in the clubs 2008, 2009 and 2010 campaigns. This included McQualter taking his place St Kilda’s side for the 2009 Grand Final against Geelong and both Grand Finals in 2010 against Collingwood. McQualter spent a season with the Gold Coast Suns in 2012 where he was a member of the club’s leadership group. Following a year as a playing Assistant Coach with Southport in the NEAFL, McQualter accepted a role as a Development Coach at Richmond at the end of 2013. Having held down a coaching and playing role with Richmond’s VFL team through his first couple of years at Punt Road, McQualter assumed the role of AFL midfield stoppage coach in 2017 helping the Tigers to a breakthrough Premiership. He remained in the role in 2018, before coaching the forward line to another Premiership in 2019 . McQualter returned to the midfield in 2020 to assume responsibility for ball movement, again tasting Premiership success with the Tigers in a remarkable year of footy. Away from football, McQualter is completing a Masters of Sports Management. 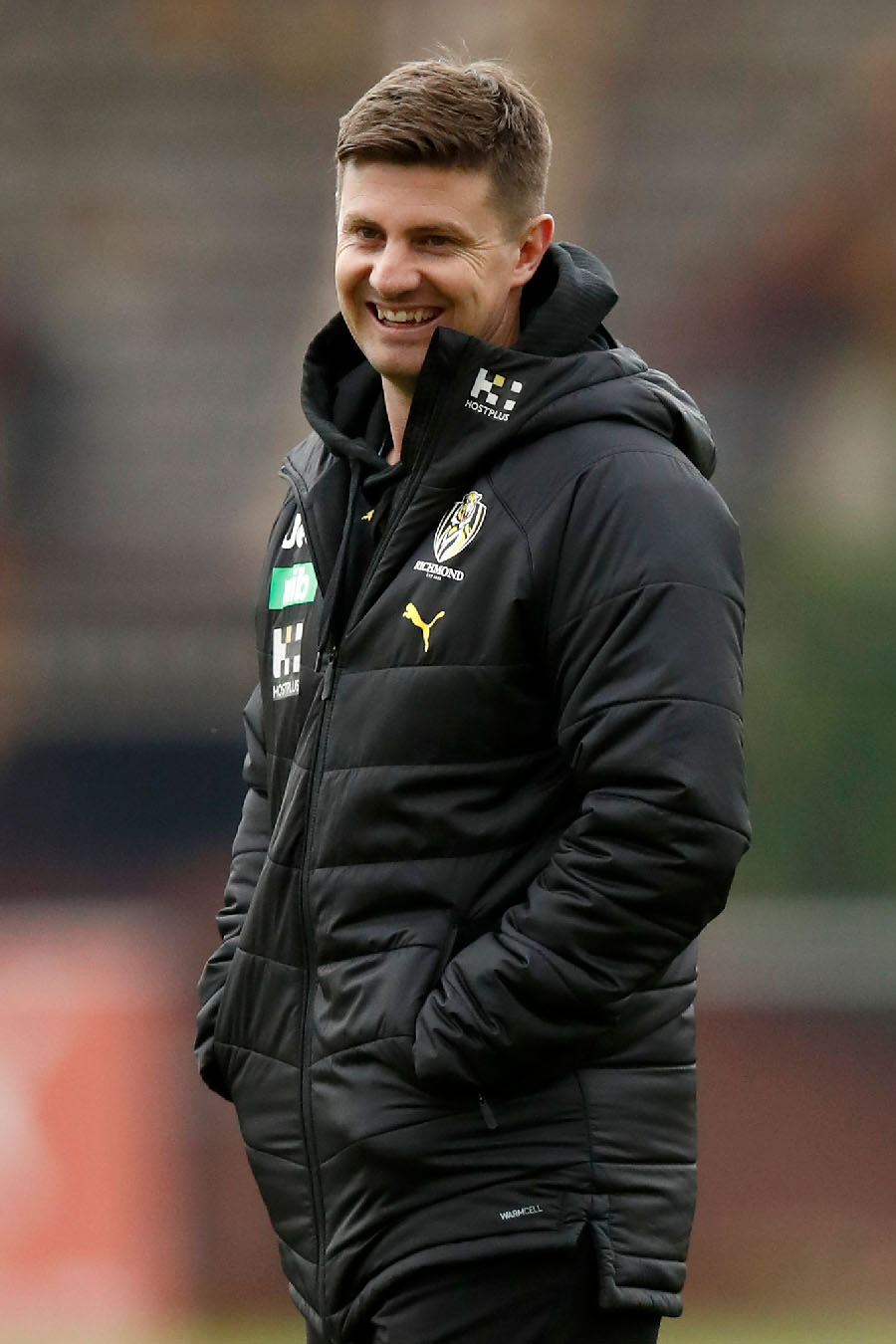 The biggest thing [as a coach] is to build relationships. 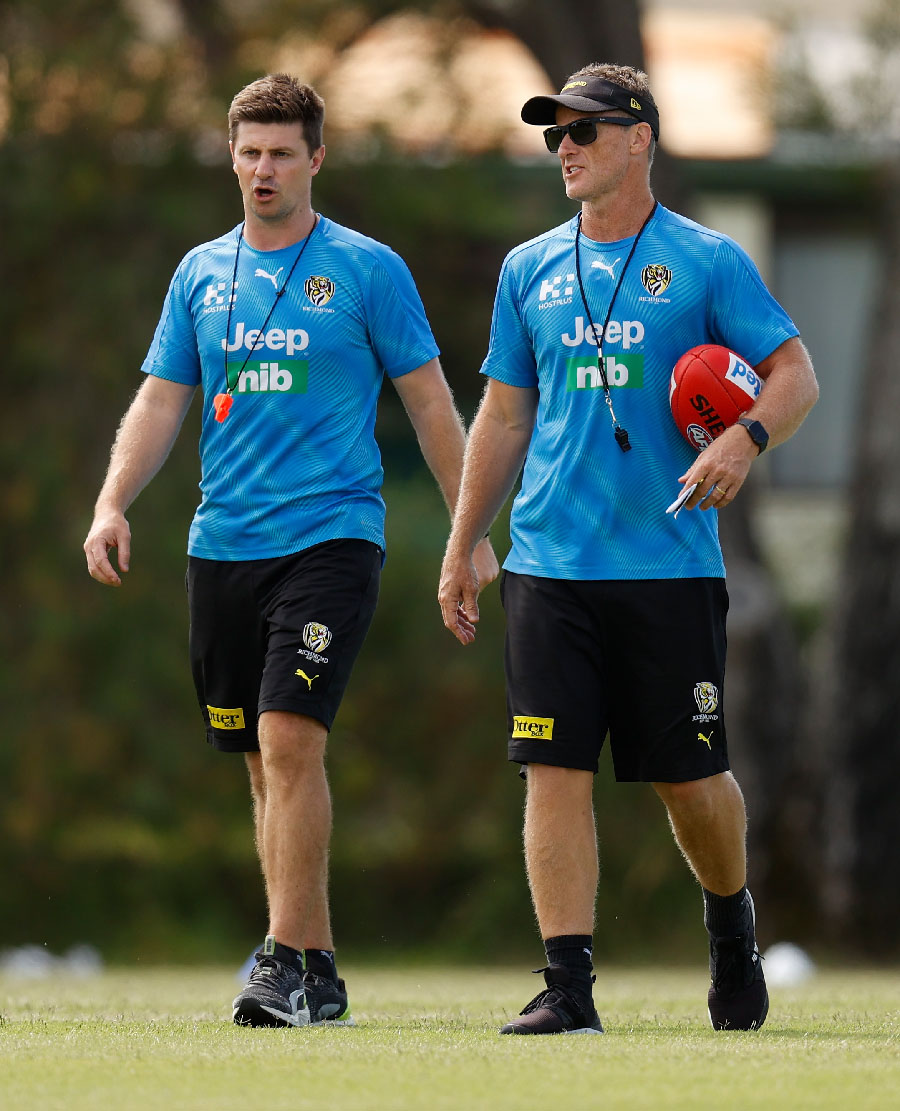 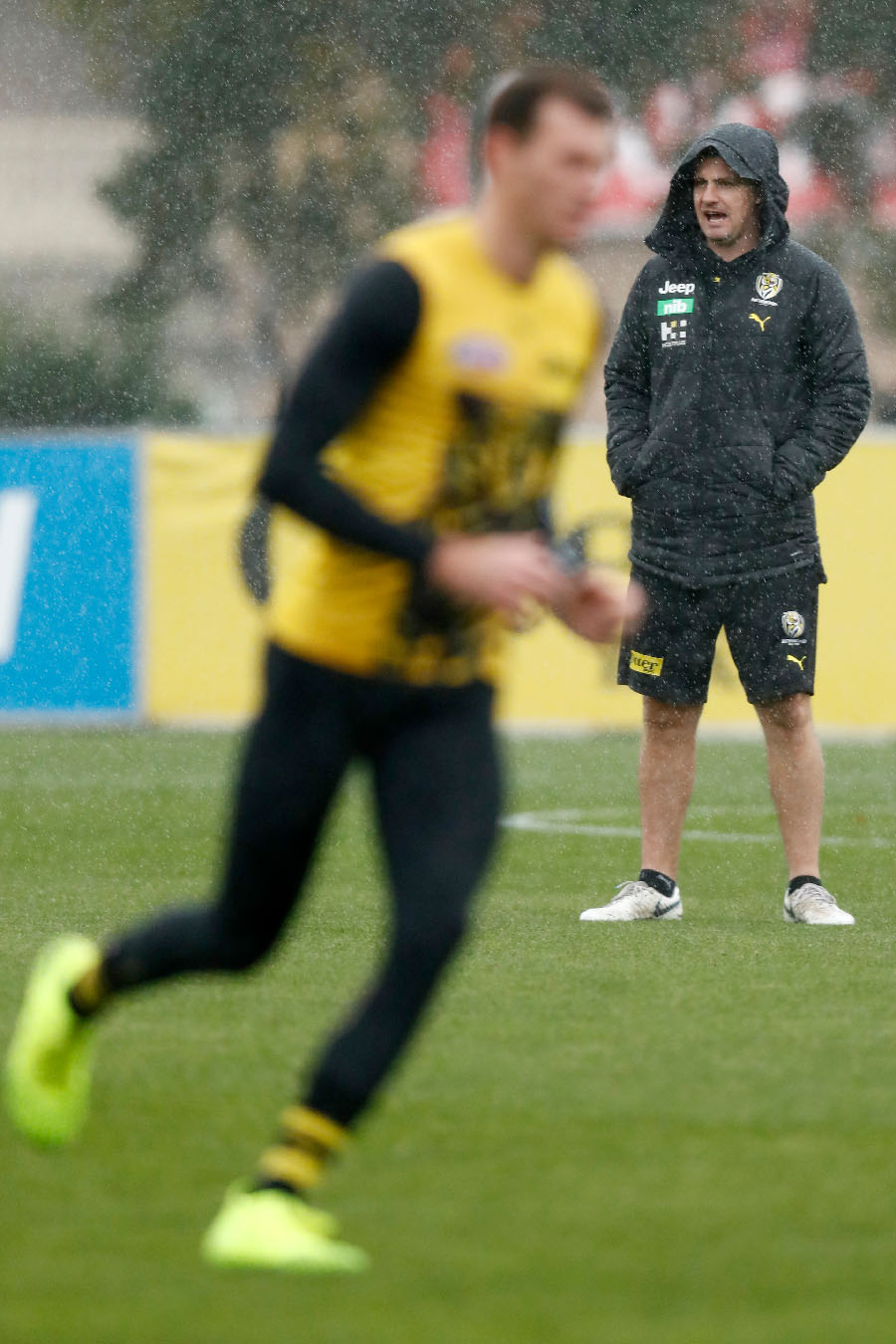 To request more information about Andrew McQualter, please contact us