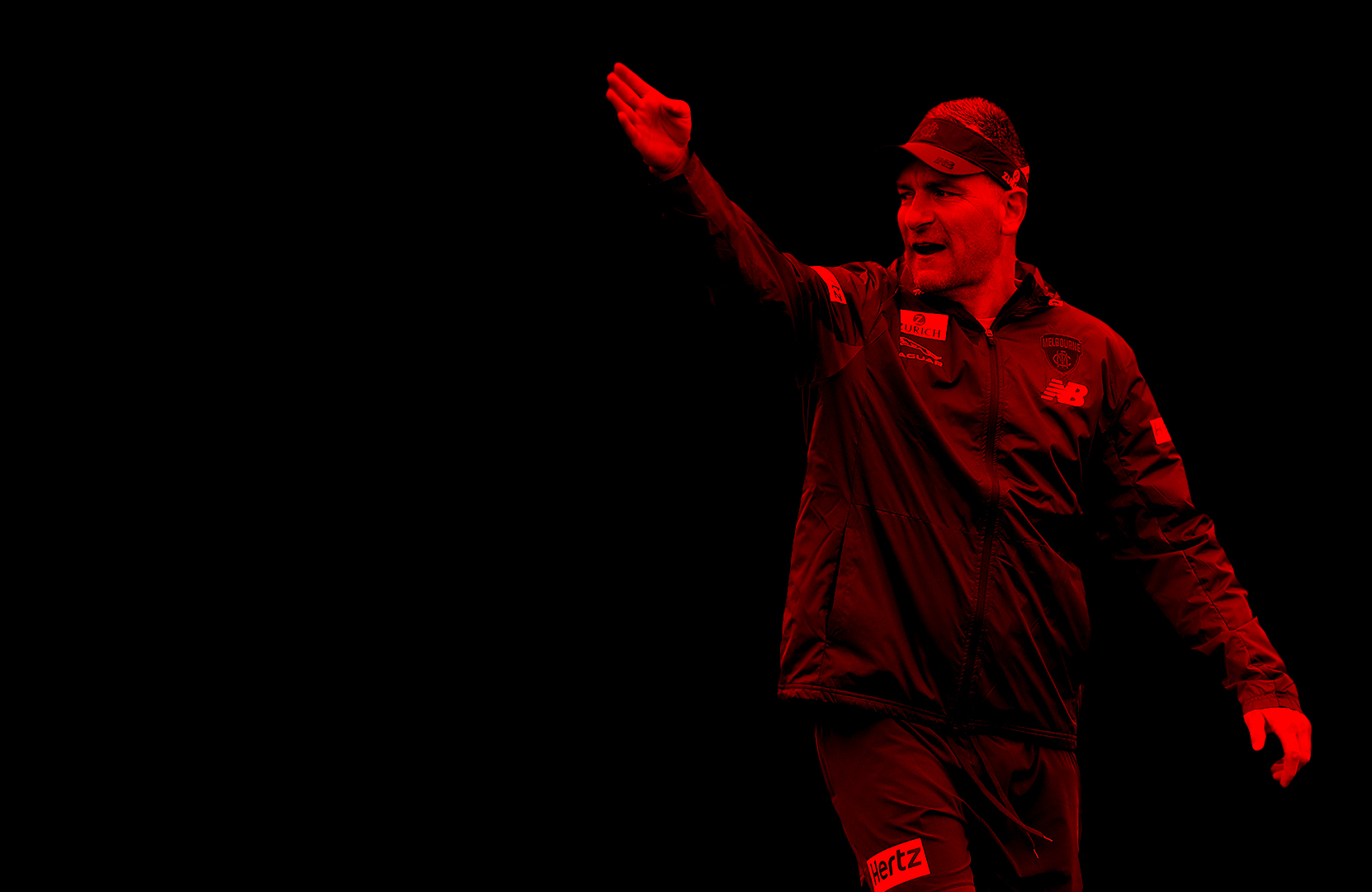 Following 271 games with Melbourne and a successful coaching stint at Hawthorn, Adem Yze is back at the Demons as an Assistant Coach. 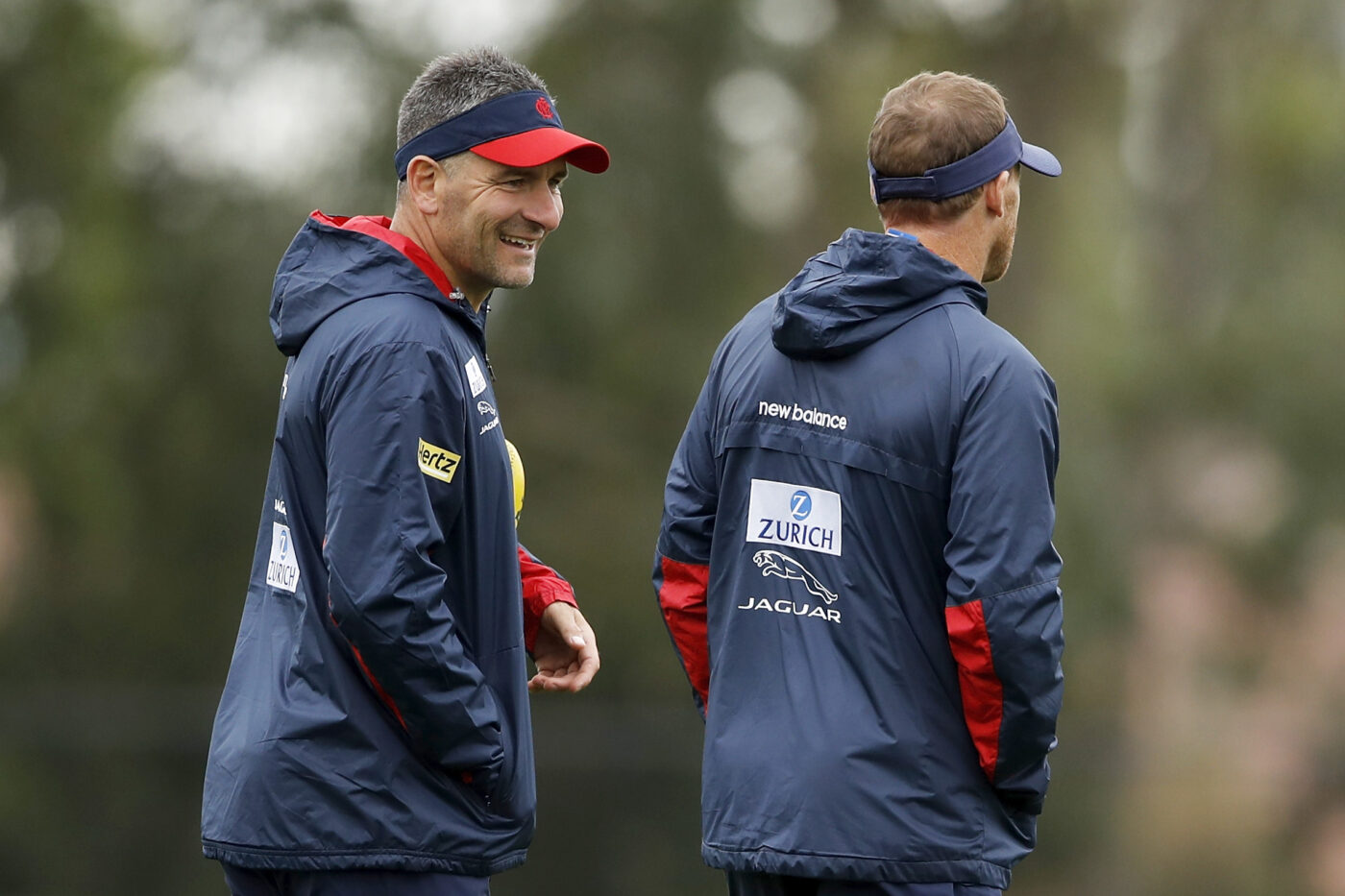 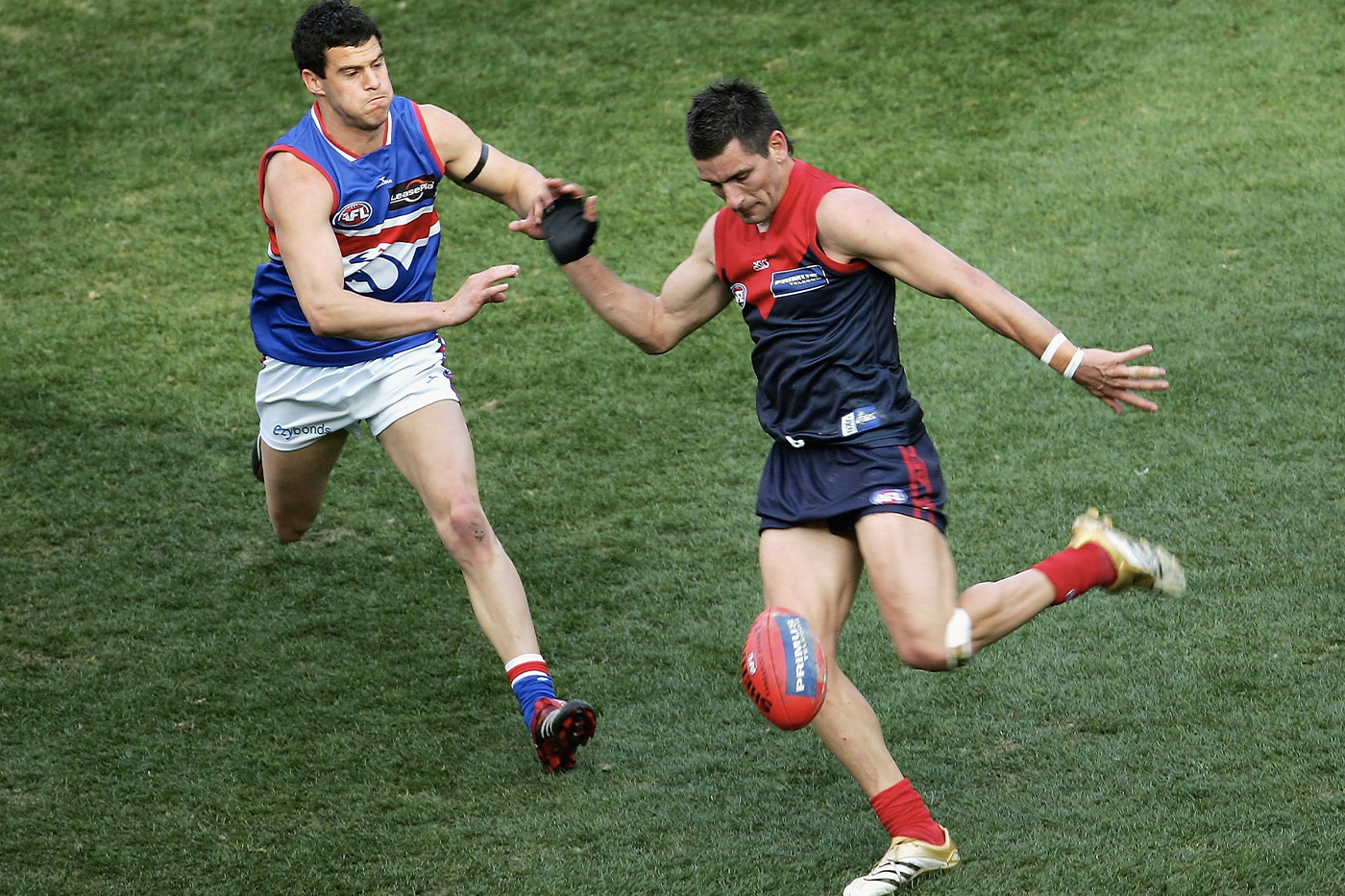 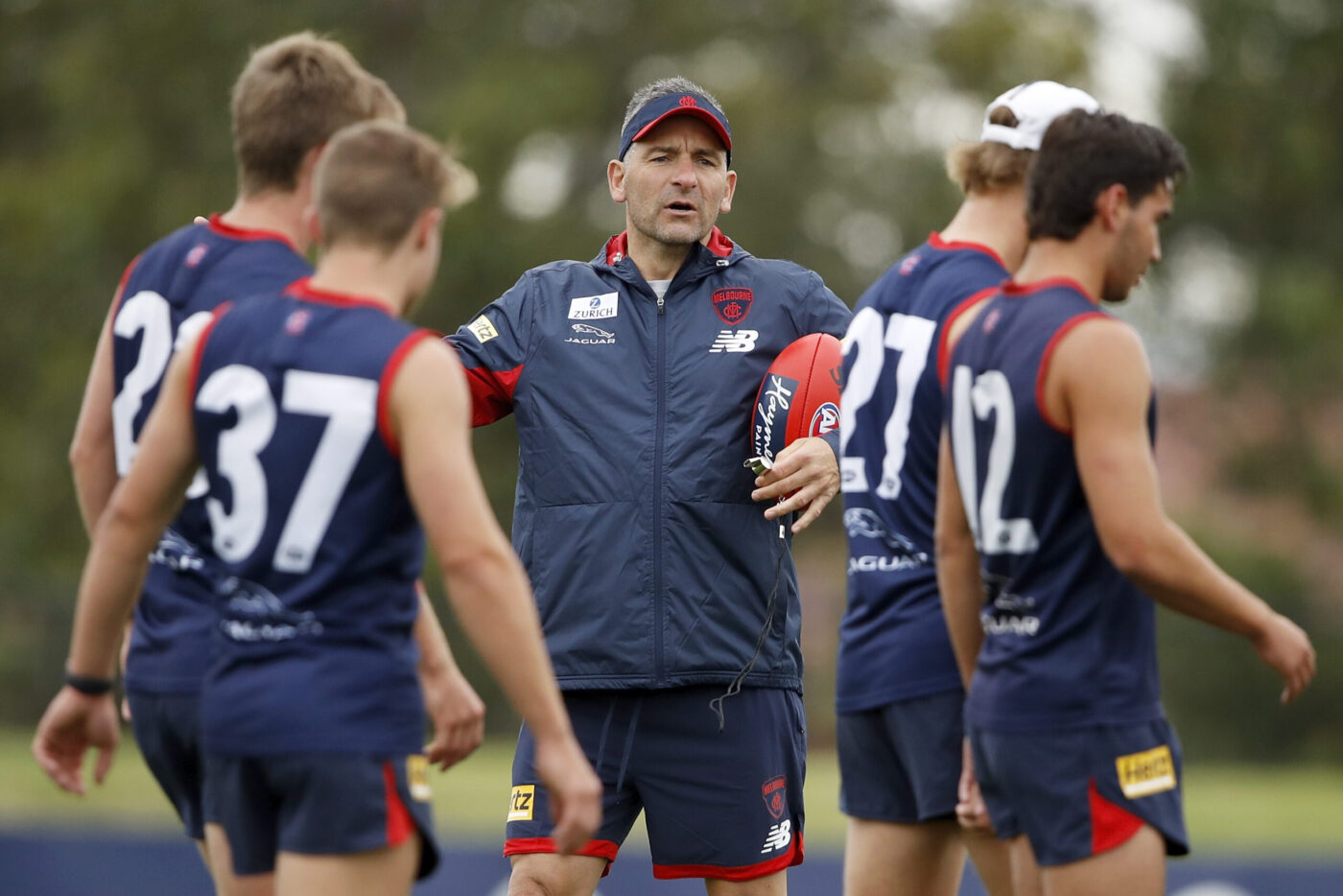 Recruited from Shepparton United in the Goulburn Valley Football League, Adem Yze played TAC Cup with the Murray Bushrangers before being drafted to Melbourne with pick 16 in the 1994 National Draft.

Yze made his senior debut in 1995, and over a 14-year career amassed 271 games for the Demons which included 226 consecutive appearances. Renowned for his consistency and damaging ball use, Yze won a Best & Fairest in 2001 and was selected in the All Australian side in 2002.

Upon his career finishing in 2008, Yze had stints with the Box Hill Hawks in the VFL, Shepparton Swans in the GVFL, and Glen Orden and West Footscray in the Western Region Football League.

Yze began his coaching career with Hawthorn in late 2011 as a part-time Specialist Coach, working closely with the forwards before being appointed as a Development Coach in late 2013.

Highly respected at the Hawks for his teaching, Yze was an Assistant Coach to Alastair Clarkson for four seasons, playing a part in Hawthorn’s successful Premiership era.

Ahead of the 2019 season, Yze transitioned into a new role Head of Match Day Strategy & Opposition.

Yze will return to Melbourne for the 2021 season where he will work under Simon Goodwin as an Assistant Coach. 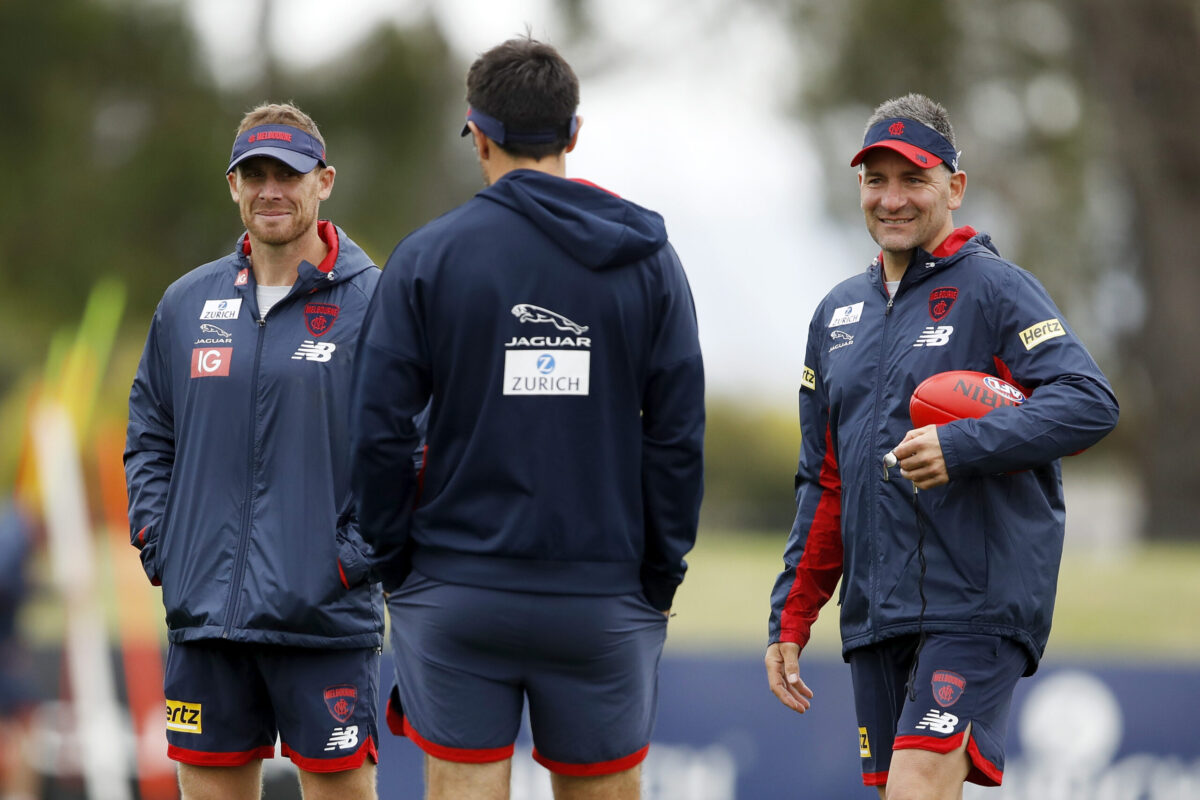 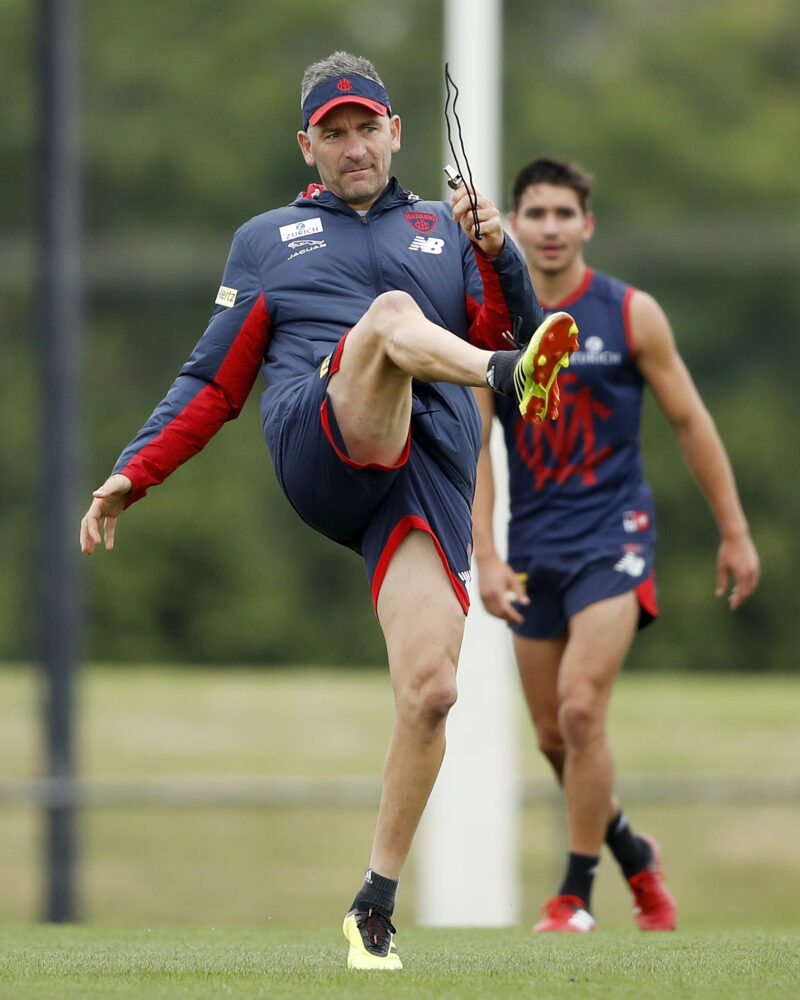 Being a past player back at my old Club is great, but as a coach, what I’m really excited about is getting to work with the other coaches, and playing my part to get Melbourne back to a consistent Finals’ outfit. 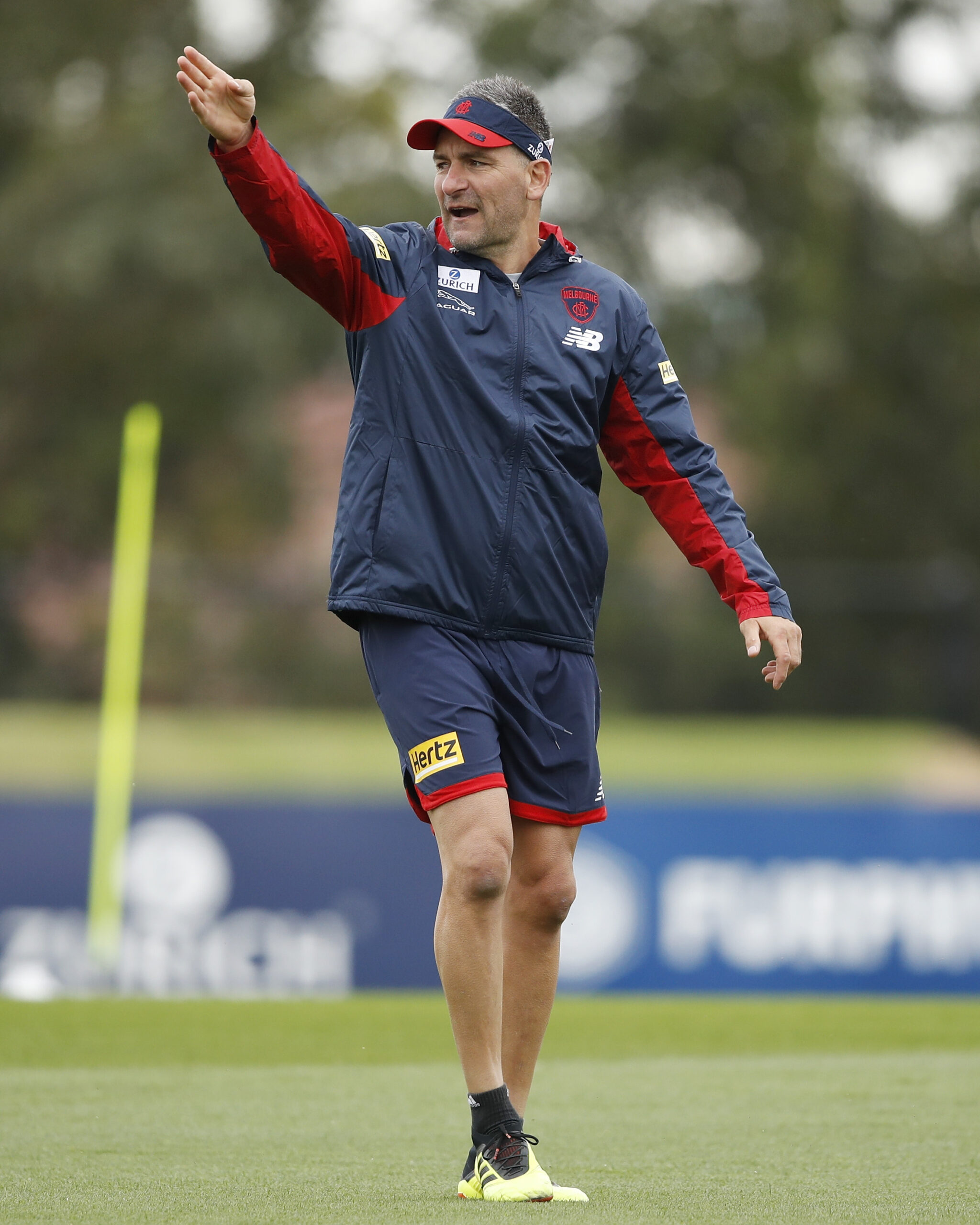 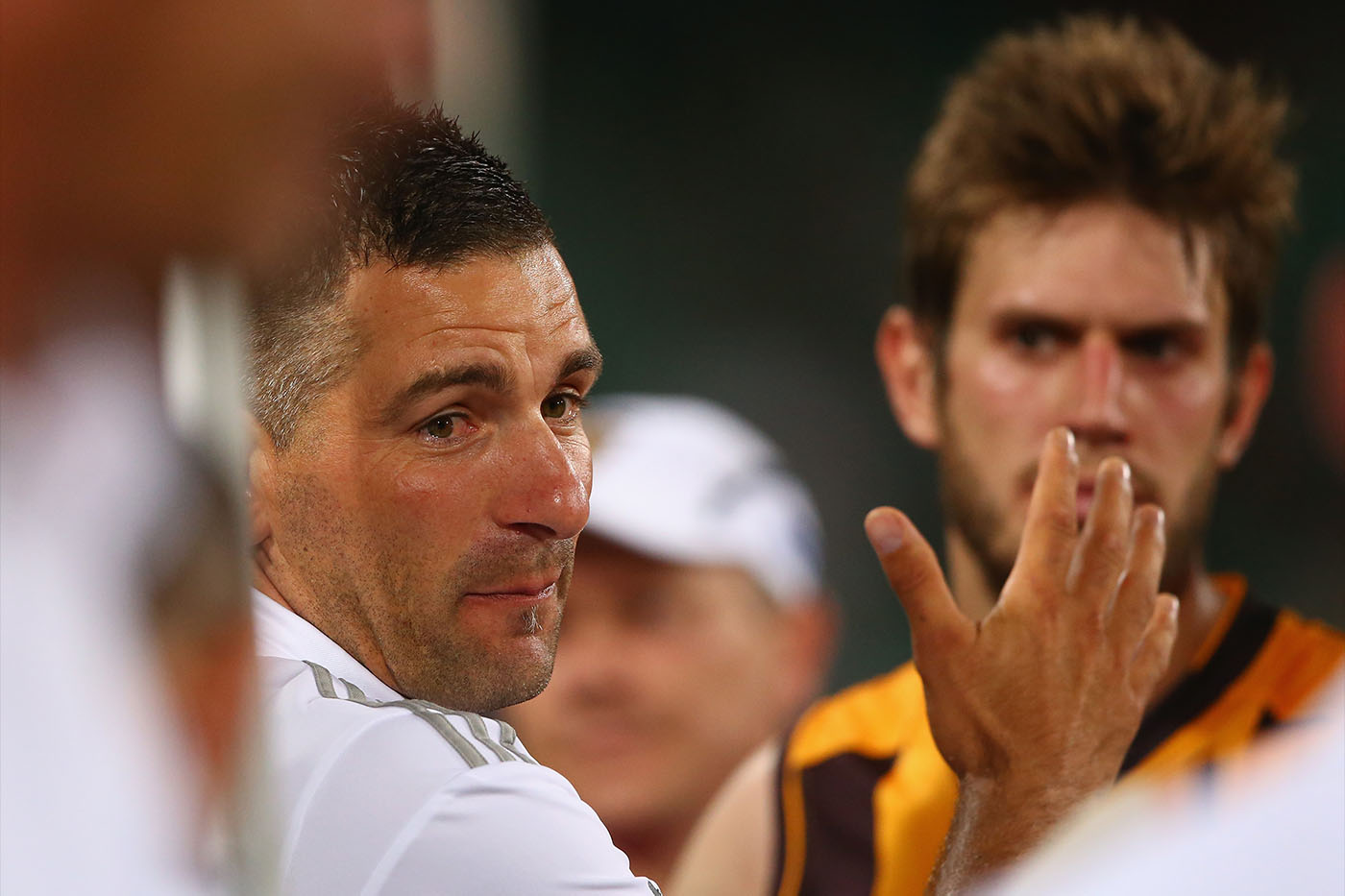 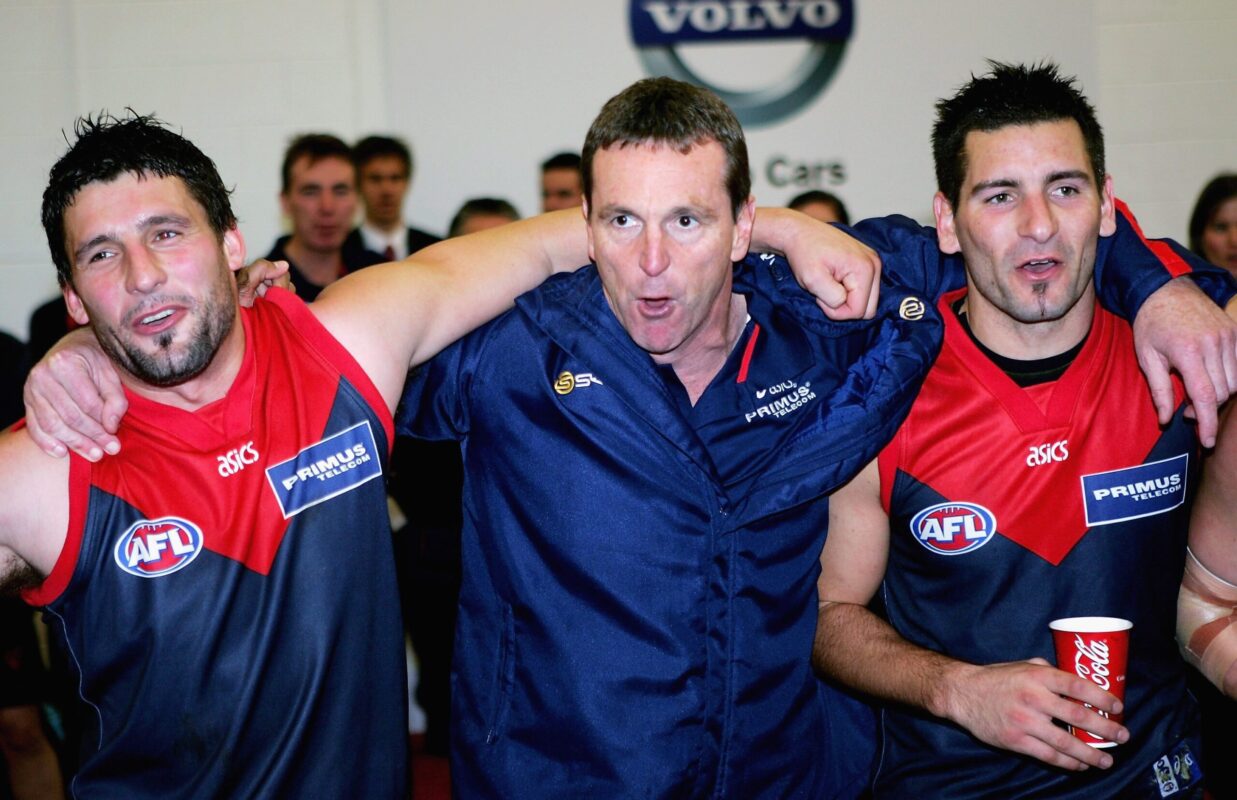 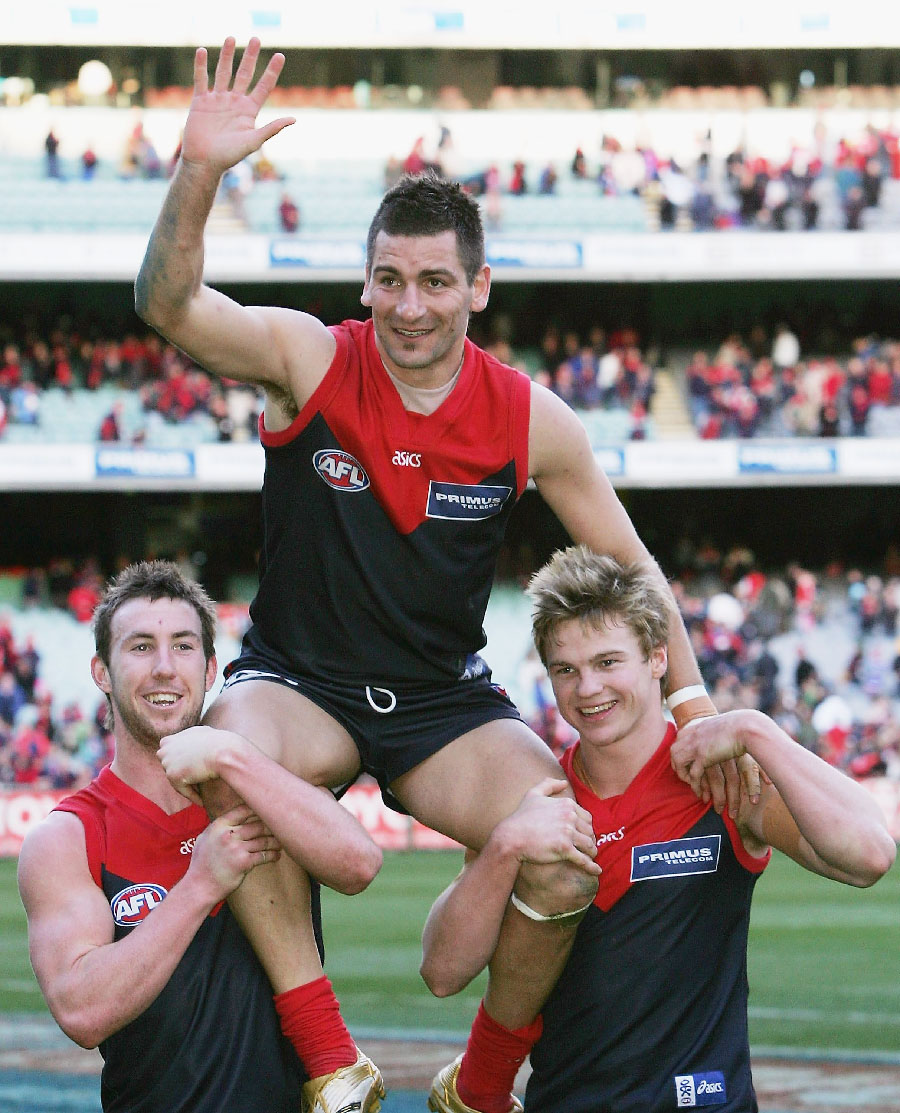 To request more information about Adem Yze, please contact us