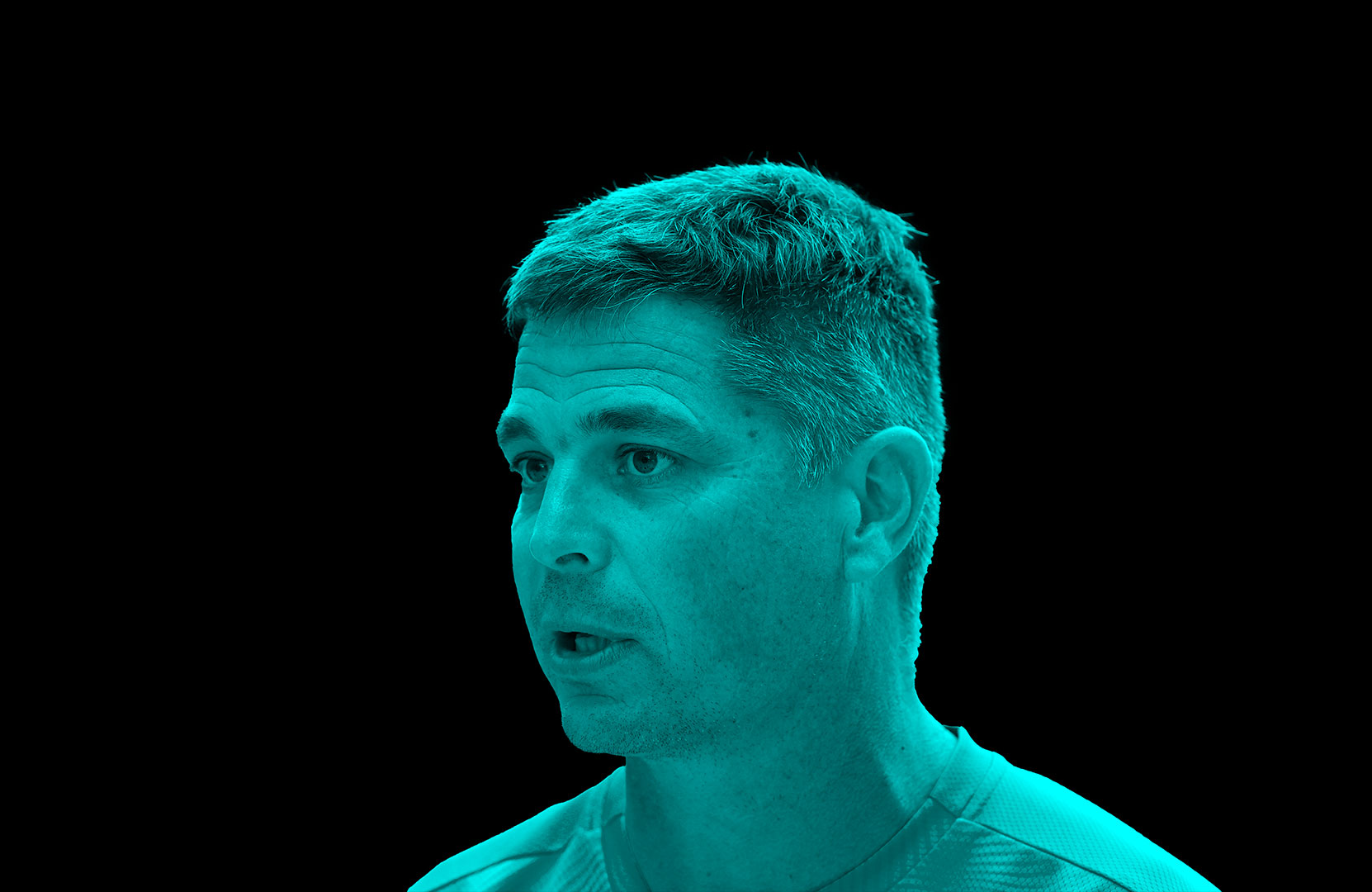 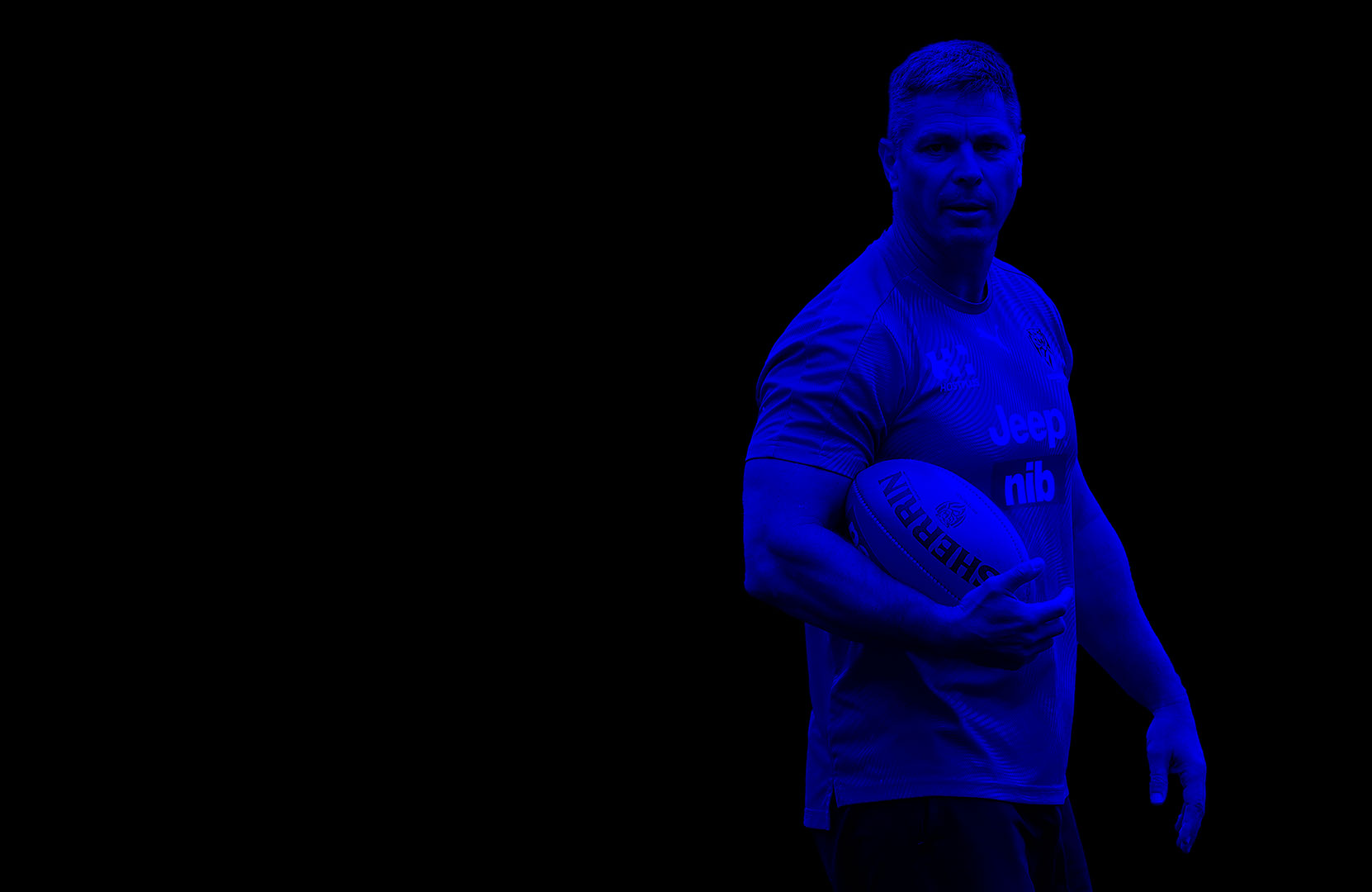 A Premiership player and Best & Fairest winner with Port Adelaide, Adam Kingsley is an Assistant Coach at Richmond. 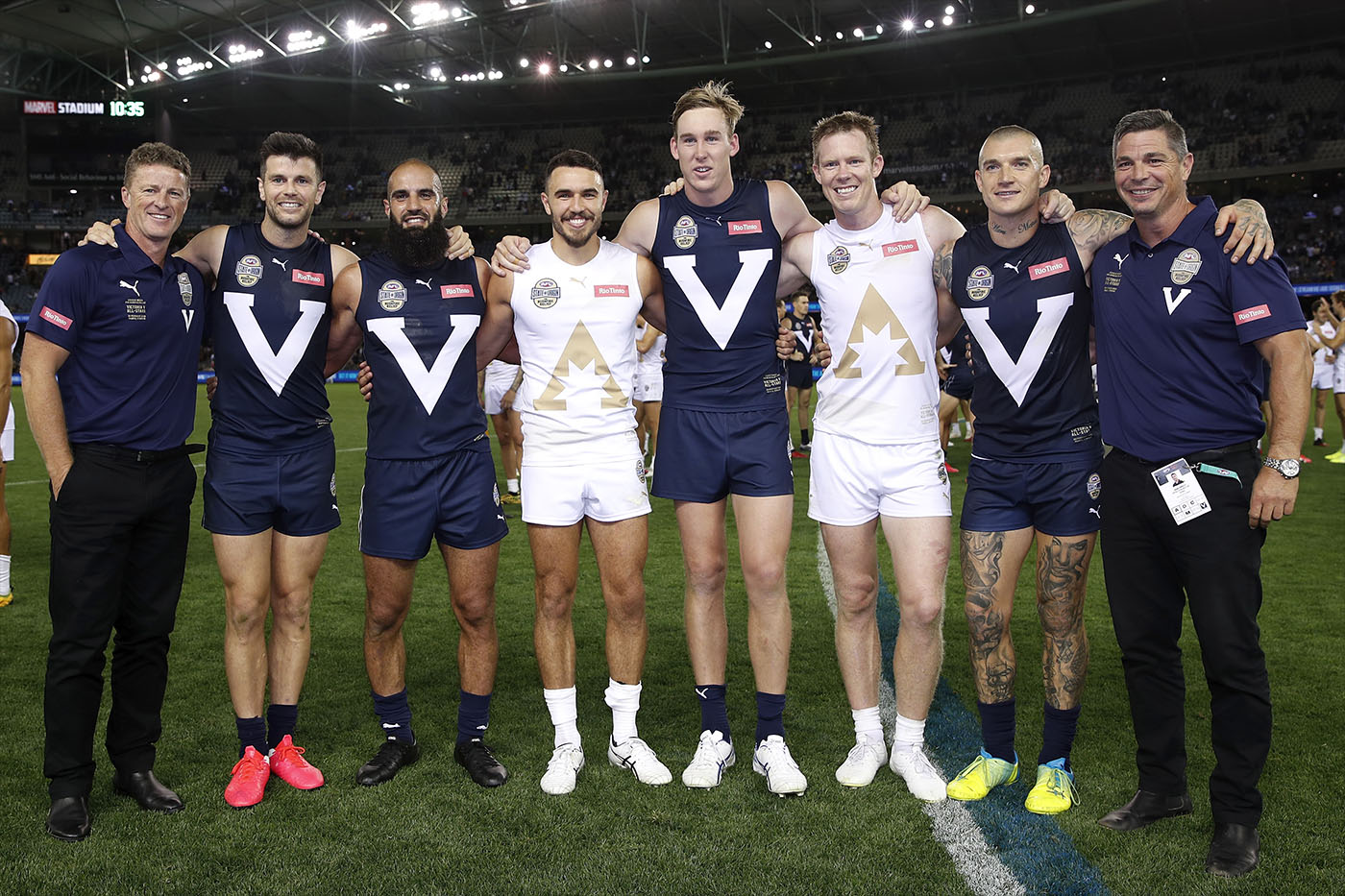 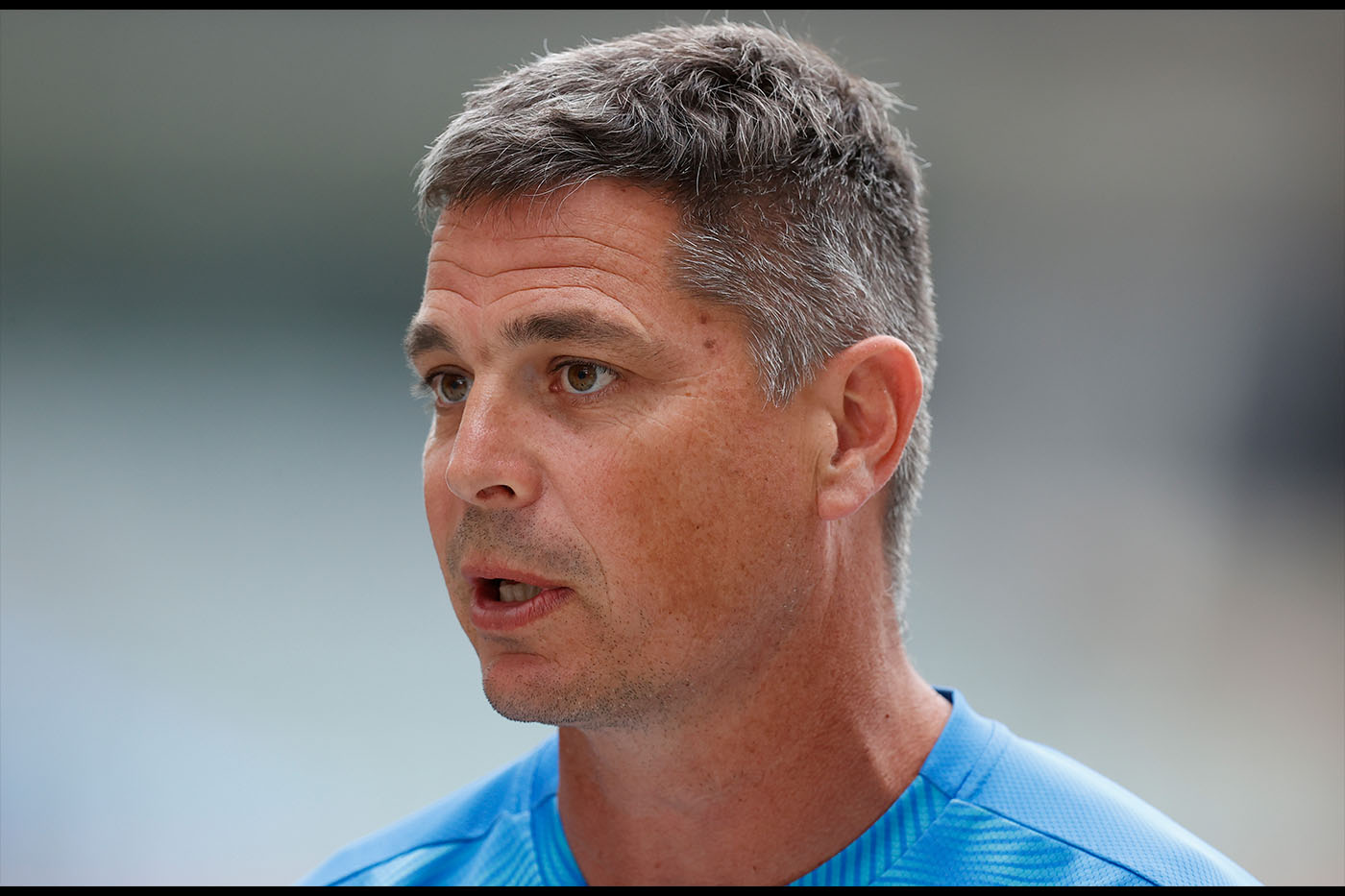 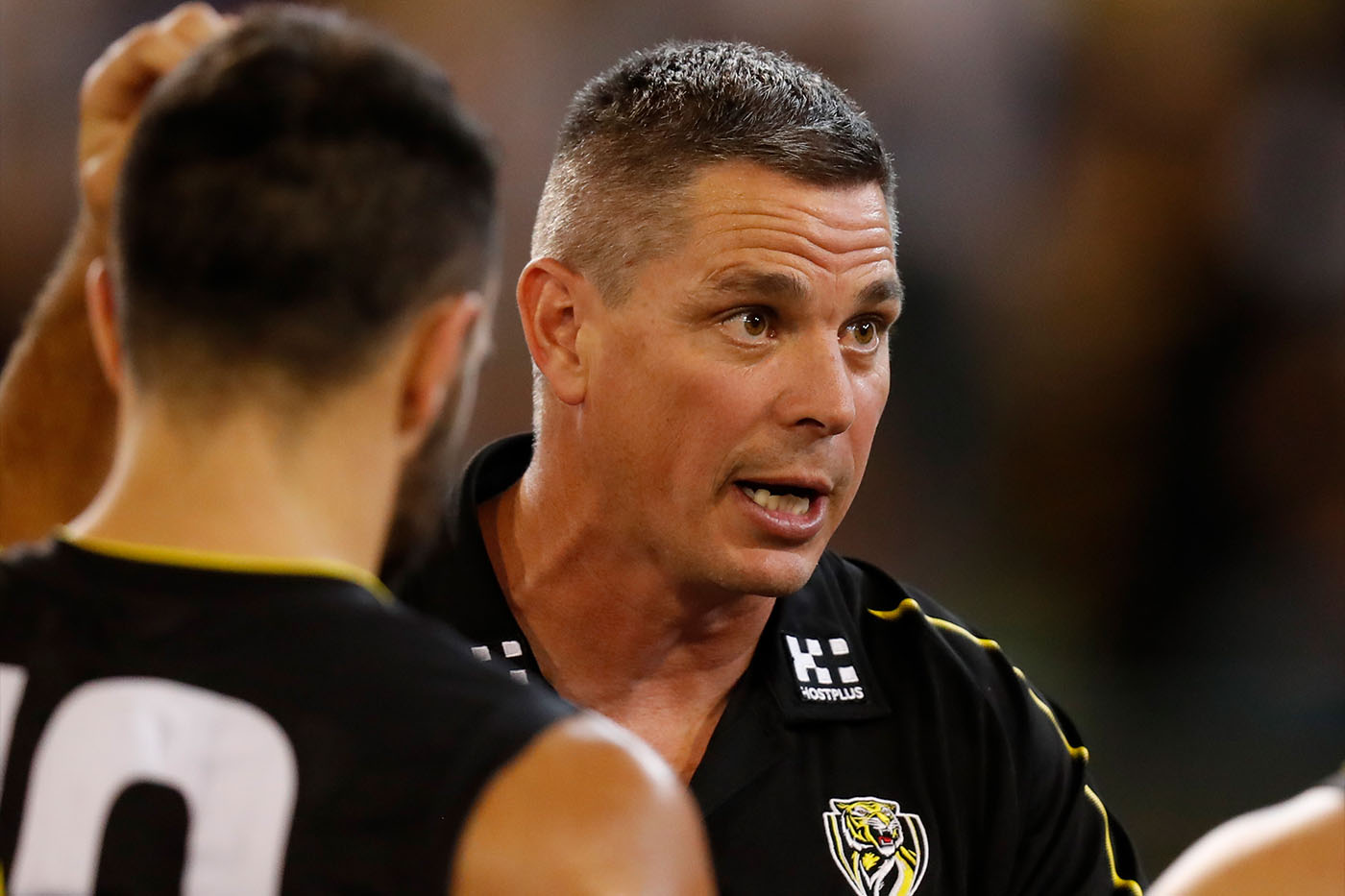 Adam Kingsley played his junior football with Eastern Ranges and Essendon’s reserves side before being recruiting to Port Adelaide as part of their inaugural AFL side.

Kingsley debuted for the Power in 1997 and had a distinguished 170 game career which included a Best & Fairest in 1998. Kingsley tasted success throughout his career, with pre-season Premierships in 2001 and 2002 including a Michael Tuck Medal for a best on ground performance, and was a member of the Power’s historic 2004 Premiership side. Forced to retire at the end of 2006 due to injury, Kingsley transitioned into the coaches box as an Assistant Coach working under Mark Williams, guiding Port to a Grand Final appearance in 2007. He remained at Port Adelaide until the end of 2010, before returning to Melbourne to be an Assistant Coach at St. Kilda. Kingsley spent eight seasons at the Saints, coaching the forward line, midfield and transition. Ahead of the 2019 season, Kingsley joined Premiership teammate Damien Hardwick’s Richmond to work as an Assistant, managing the midfield and stoppage portfolio, and tasting Premiership success once again. A highly credentialed coach and highly regarded by his peers, Kingsley is a graduate of the inaugural Level Four Coaches Program, and was named the AFL Coaches Association’s Assistant Coach of the Year in 2015. 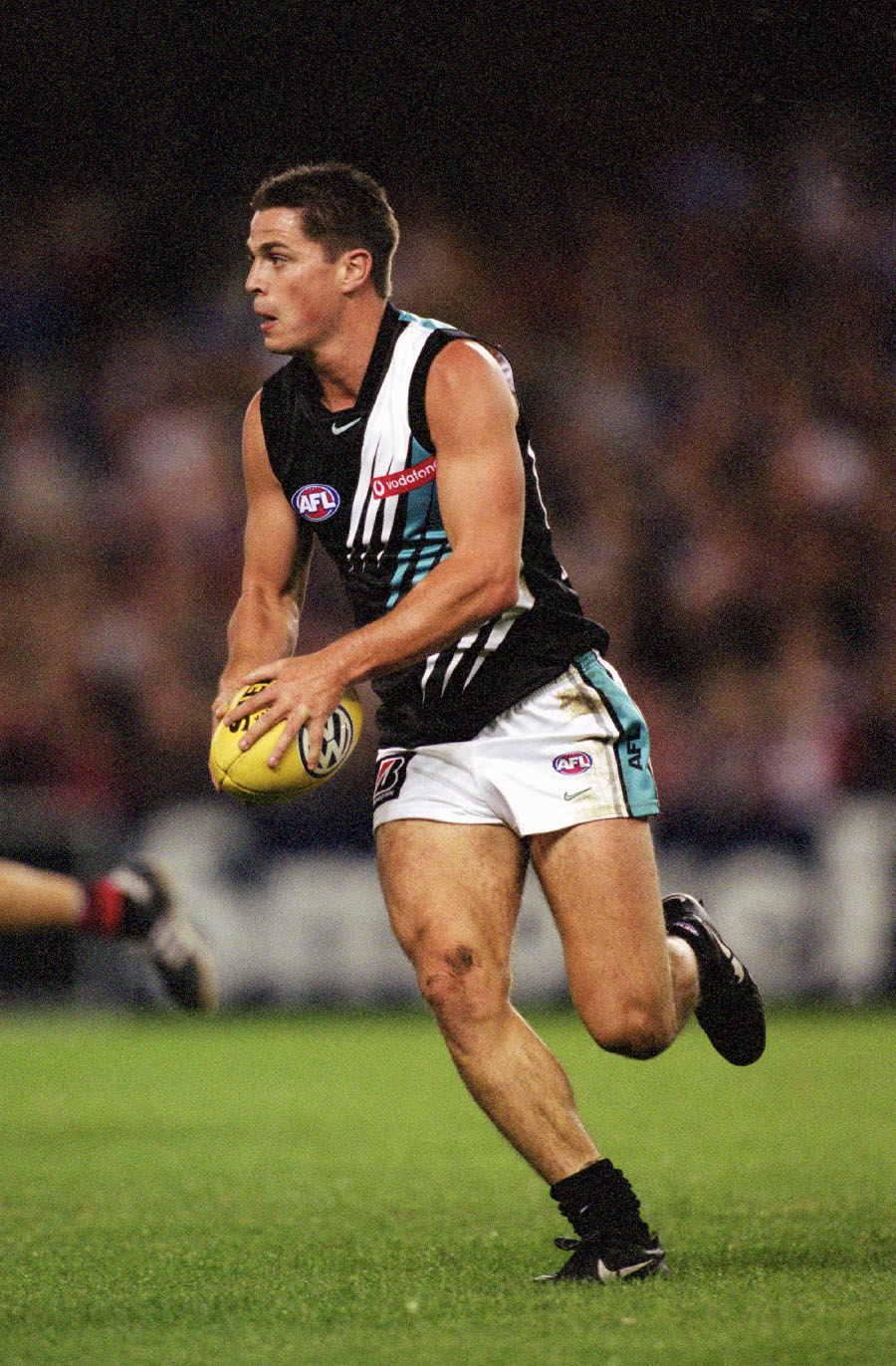 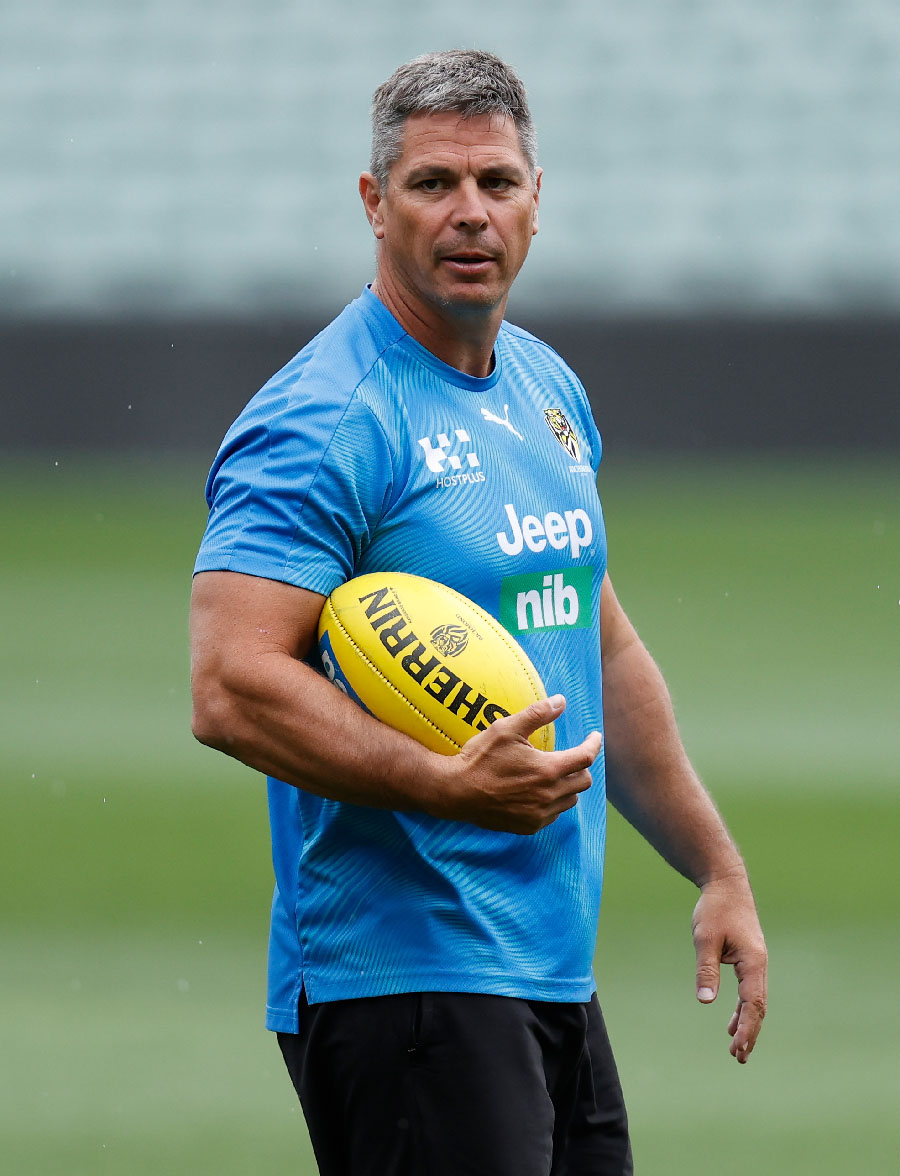 To request more information about Adam Kingsley, please contact us