TLA will be well represented at the Tokyo 2020 Olympics with seven of our swimmers taking part representing both Australia and Great Britain.

Emma McKeon continues to go from strength to strength as she looks to add to her Olympic medal tally, qualifying for an impressive four events including the 100m butterfly and the 50m, 100m and 200m freestyle. Emma will be looking to light up the pool in Tokyo after swimming a world-leading 52.19 in qualifying for 100m freestyle, and breaking the Australian record in the 100m butterfly.

Olympic veteran Cate Campbell has qualified for a record-tying fourth Games, qualifying in both the 50m and 100m freestyle. Cate will also be joined by her sister Bronte who has qualified for her third Games in the relay. Mack Horton rounds out TLA’s Australian contingent as he also competes in the relay searching for another medal to add to his Olympic tally.

Olympic champion Adam Peaty is looking better than ever leading into Tokyo, setting the fastest 100m breaststroke time of the year at the British qualifiers. Peaty finished just half a second outside his own world record with 57.39 seconds to book his ticket to the games.

“For me, the execution was perfect. I’m way ahead of where I should be now so I can take a lot of confidence into the summer and the Olympics”, Peaty told reporters after his dominant performance. Peaty is the current 50m and 100m world record holder and will look to continue his dominance in Tokyo.

Team GB’s Duncan Scott also had an impressive qualifying, “delighted with his time”, as he broke the British record in the 200m freestyle while also qualifying for the 100m freestyle and the 200 IM. Duncan will be looking to go one better in Tokyo after winning two silvers at the 2016 games in Rio.

Freya Anderson also qualifies for the games making her Olympic debut in the 100m and 200m freestyle. Freya is the current British champion in both events and will be looking to put in a strong performance in Tokyo this year. 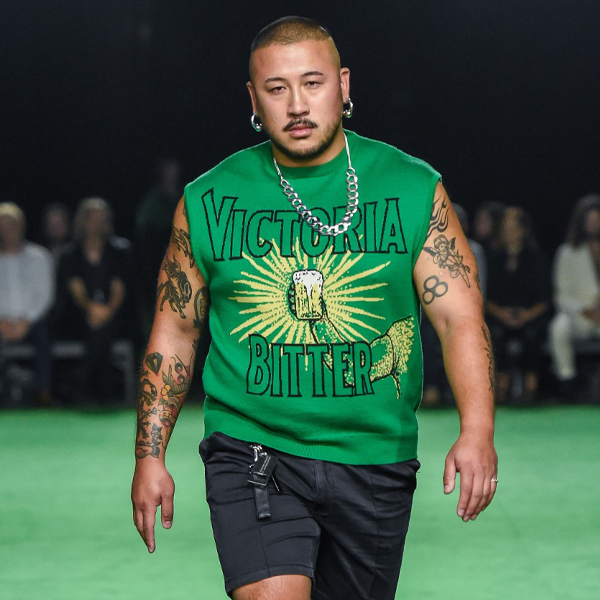 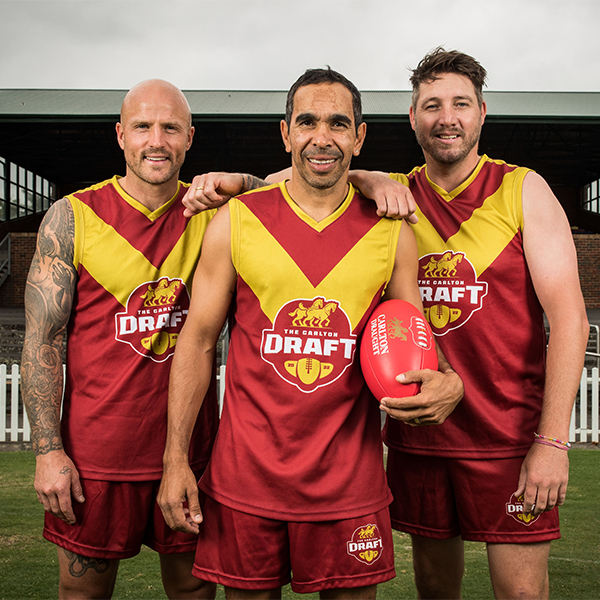 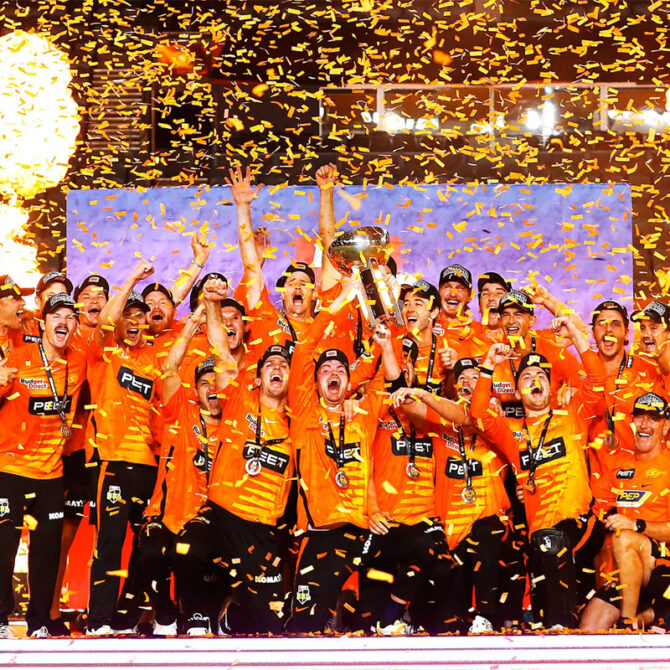