TLA greats
hangs up the boots

Premiership stars, All Australians and respected clubmen are among a number of footballers to call it a day in 2019 as TLA proudly congratulates our retiring class of players who have hung up the boots decorated careers in the game.

Jarryd Roughead (Hawthorn), Nick Smith (Sydney), Andy Otten (Adelaide) have officially announced their retirement from the highest level, while respected club servants Richard Douglas (Adelaide) and David Armitage (St Kilda) announced they will be moving on from their clubs at the end of the year.

Jarryd Roughead: Making his debut back in 2005, the Hawthorn champion finishes his 283 game career in 2019, leaving a decorated legacy underlined by his sportsmanship. The 2013 Coleman Medallist, four-time Premiership player, two-time All Australian kicked 578 goals throughout his 15 years at the top, capped off with an incredible six-goal performance in his final game against the Gold Coast. Roughead was the Hawks leading goalkicker in 2013, 2014 and 2017 and captained the side in 2017-18. Swipe below for a history of much-loved Roughy.

Nick Smith: Joining the Swans as a rookie back in 2006, Smith made the most of his career at the top which saw the sturdy and reliable defender line up against the game’s great small forwards week in week out for 11 years. In 2012, Smith won a Premiership with the Swans and was named the club’s Best Clubman. In 2014, Smith was rewarded with an All Australian selection. Reliable and well-respected, Smith leaves the game having played 211 senior matches, which including 20 finals appearances.

Andy Otten: Otten spent 12 seasons at the top level and begun his career brightly, named runner-up in the 2009 NAB AFL Rising Star Award. However, it was ‘Otto’s resilience that underpinned his footballing career, coming back from two knee reconstructions to play 109 AFL games and earn himself an AFL life membership. The experienced defender was a club favourite and won the Crows Coach’s award in 2013.

Richard Douglas: Having arrived at the Crows in 2006 as the 16th draft pick, ‘Dougy’s fruitful career saw him notch up an incredible 246 senior games, a feat bettered only by eight other Crows. The 2010 Adelaide Crows’ Club Champion was selected in the All-Australian team in 2013, and will be moving on from the Crows at season’s end.

David Armitage: Selected for the Saints at pick 9 in the 2006 Draft, Armitage made his debut the following year and became known for his fierce tackling. Armitage leaves the Saints having clocked up 169 games and a well-respected leader among his peers. 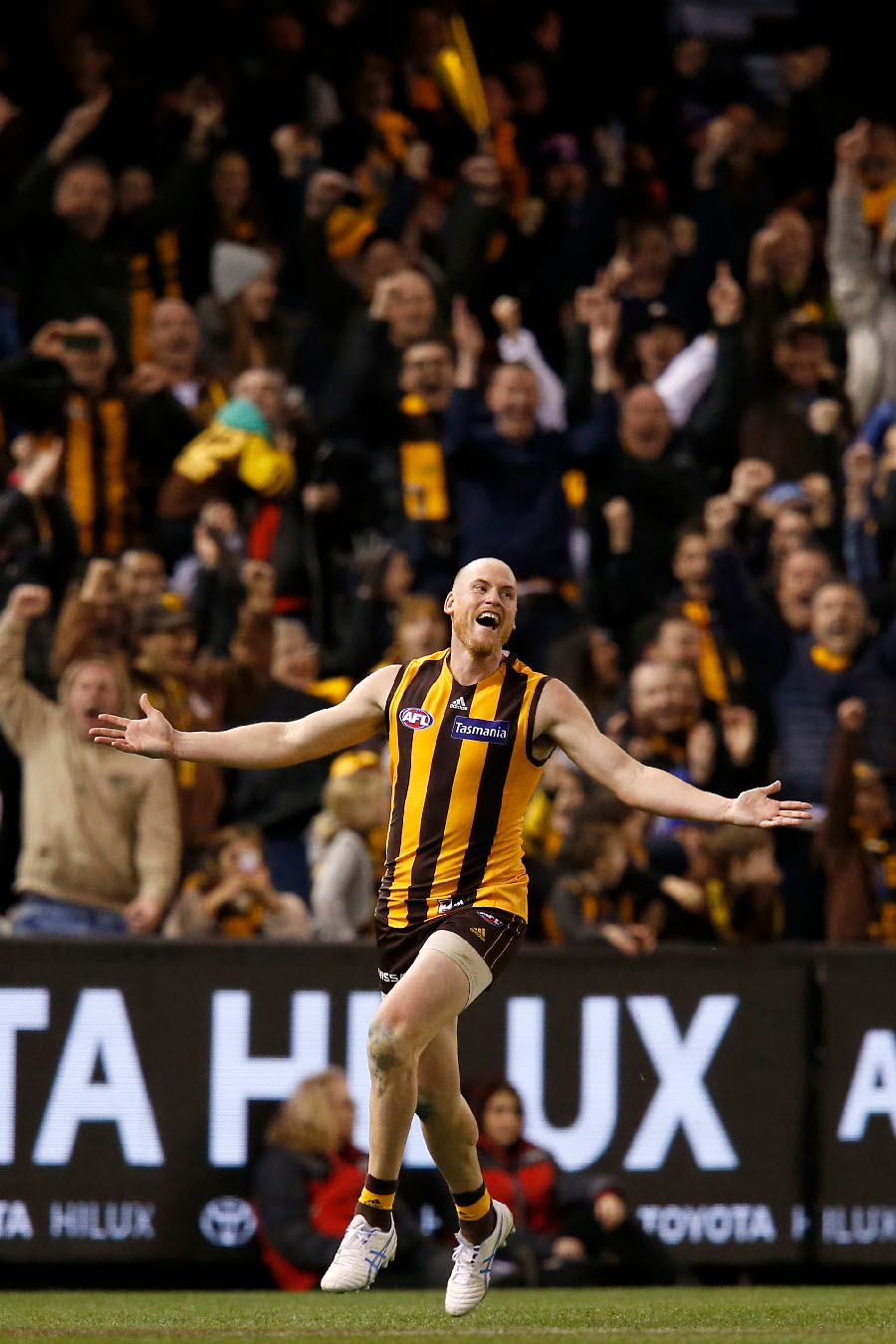 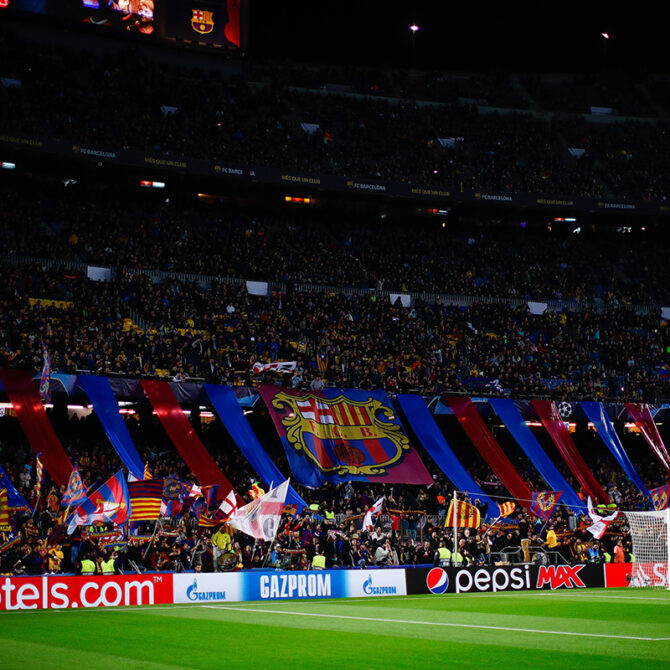