Young TLA footballer Sam Darcy is officially a Bulldog after being selected with Pick No. 2 in the 2021 NAB AFL Draft.

The exciting key position prospect is one of 13 TLA footballers to have been drafted or rookie drafted in this year’s recruitment period.

The Darcy name will now be directly tied to the Bulldogs in three straight generations – Sam’s father Luke played 226-games in the red, white and blue, including winning the Charles Sutton Medal and holding the captaincy, while his grandfather David, who passed away in 2020, played 133 games for the Dogs between 1963-71.

Darcy enjoyed a training stint with the Bulldogs earlier this year, and split his time playing with Oakleigh Chargers and Scotch College during the heavily interrupted season.

On the other side of the country, strong midfielder Neil Erasmus was taken at No. 10 with the West Australian product favoured by Fremantle. Despite playing just four games for Subiaco at Colts level in 2021 due to school football commitments and a quad injury at the end of the year, Erasmus dominated in every match he played, and was highly valued by the Dockers.

Later in the first round, Western Australia’s Angus Sheldrick became Sydney’s first selection in the 2021 draft at Pick No. 18. Sheldrick is a contested ball winning inside midfielder who played a leading role at Colts level with Claremont in 2021, winning the best and fairest.

Additionally, TLA represents Charlie Rowbottom, who went Pick #1 to the Gold Coast in the 2021 AFLW Draft. 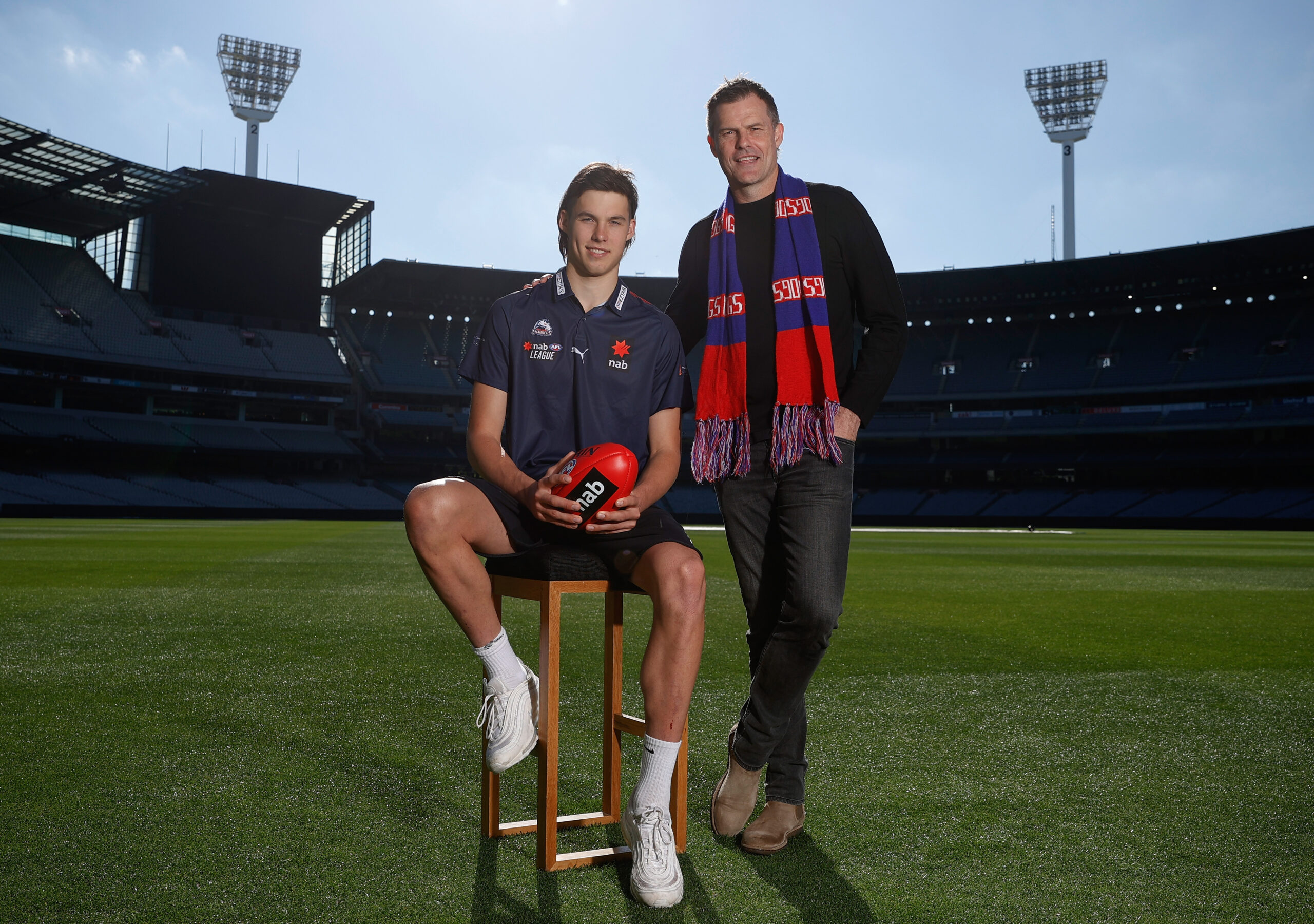 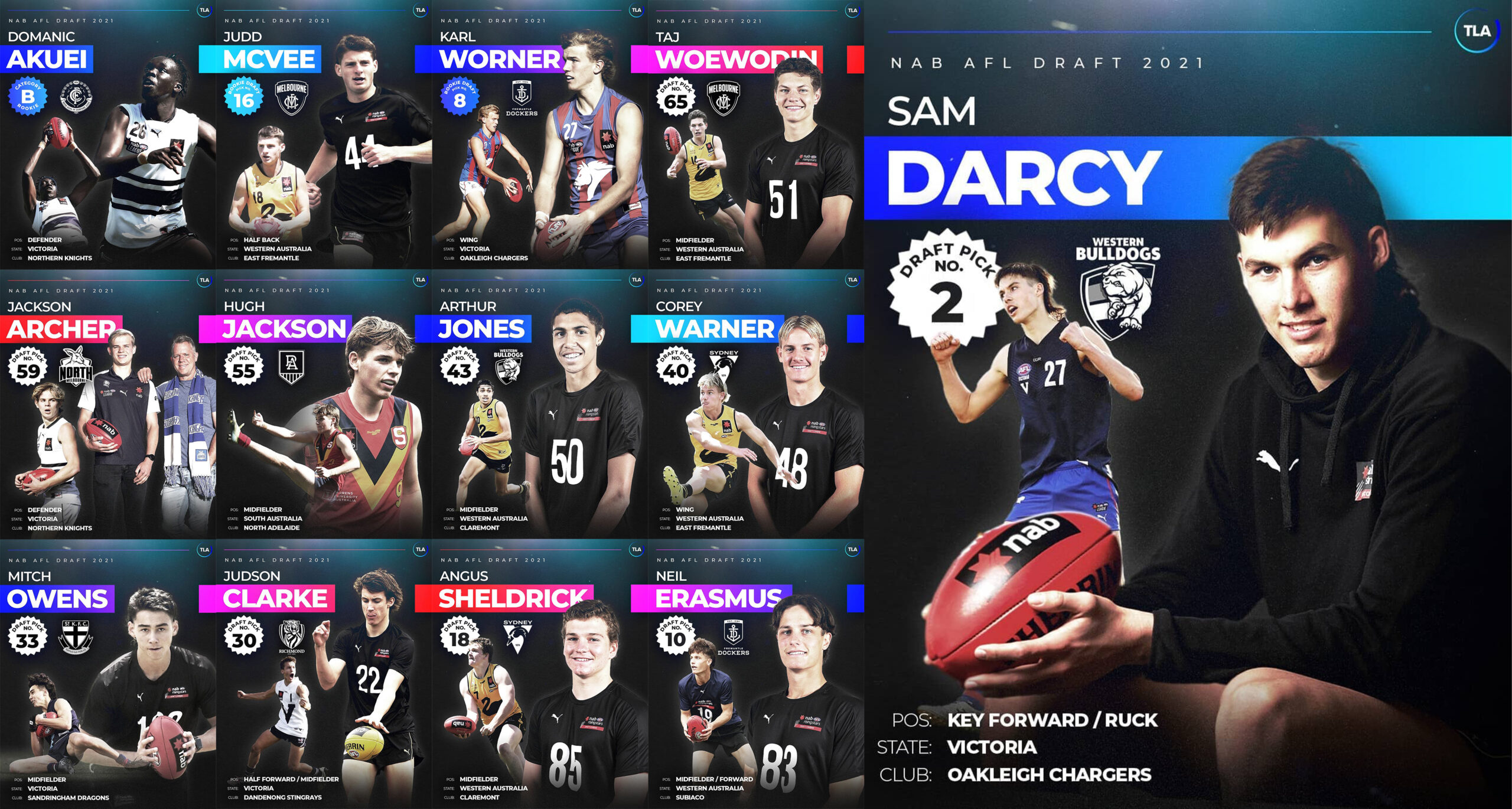 Below is a list of TLA players involved in this year’s draft period: 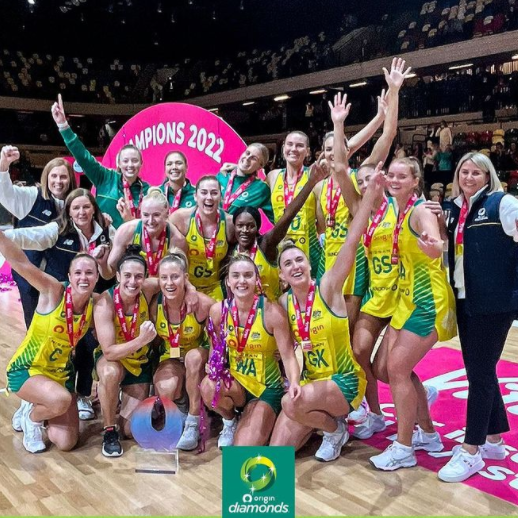 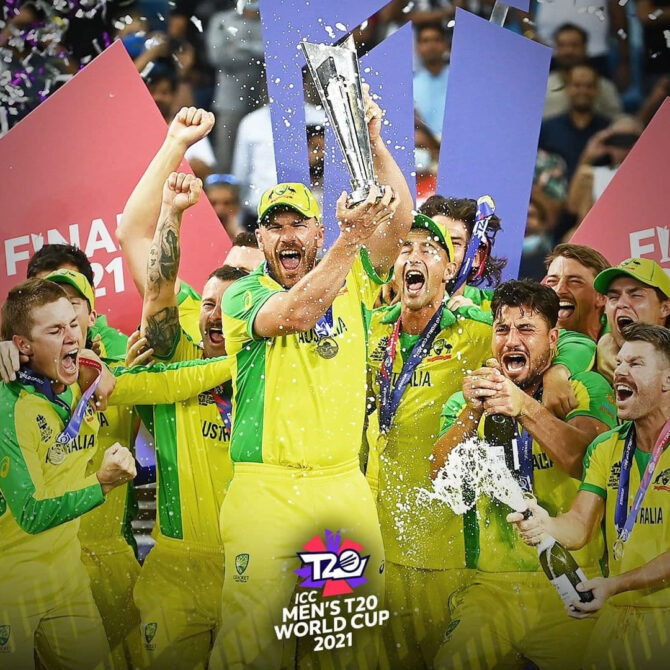