The Melbourne Renegades have won by 13 runs in the BBL08 grand final over the Melbourne Stars, in what was the first ever Melbourne derby BBL final. The game at Docklands Stadium has been labelled as one of the ‘biggest comebacks in Big Bash history’.

The Stars bowled first, dominating the early stages of the game through the early wickets of TLA athletes, Aaron Finch and Cameron White as well as the notable Marcus Harris. The Renegades ended the 20 overs at 5/145 after innings saving performances from Tom Cooper (43*) and Daniel Christian (38*).

It was then the Stars turn to bat and it was a promising start, not losing a wicket until Marcus Stoinis (39) in the 13th over. At one stage the Stars needed only 53 off 43 balls with 10 wickets at hand. However, the opening partnership of 93 between Stoinis and Ben Dunk (57) was followed by a loss of 7 wickets for only 19 runs.

Renegades skipper Aaron Finch celebrated his side’s victory in what is the Renegade’s first championship in the eight seasons of competition. 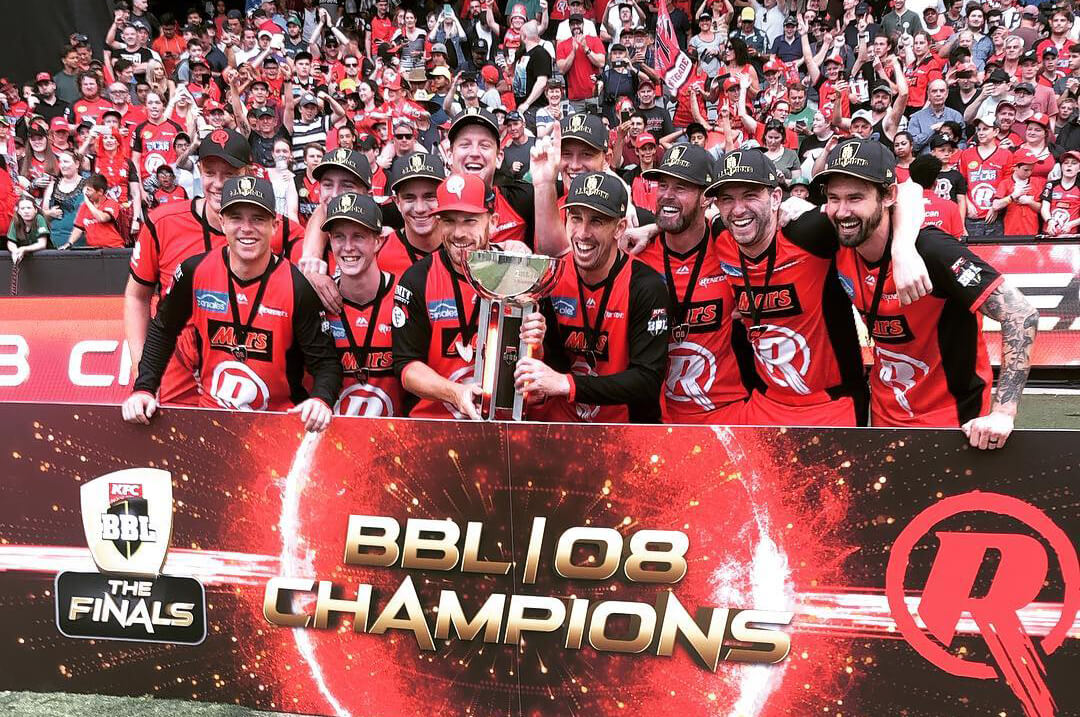 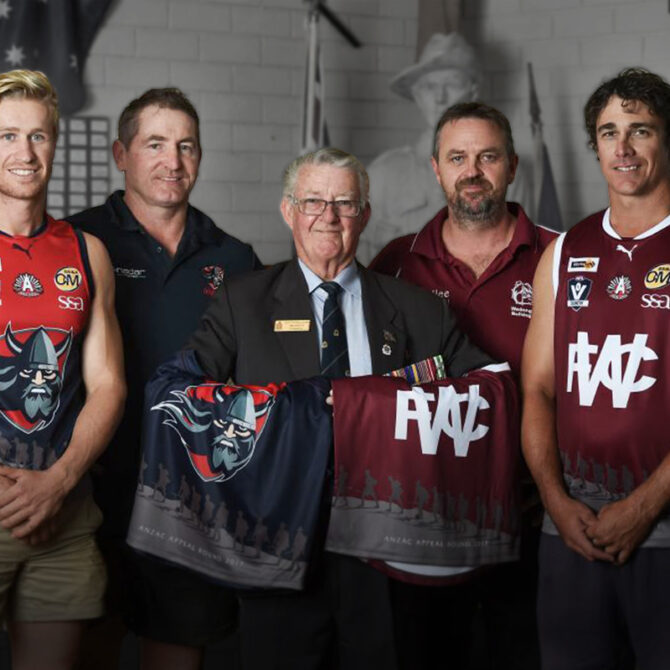 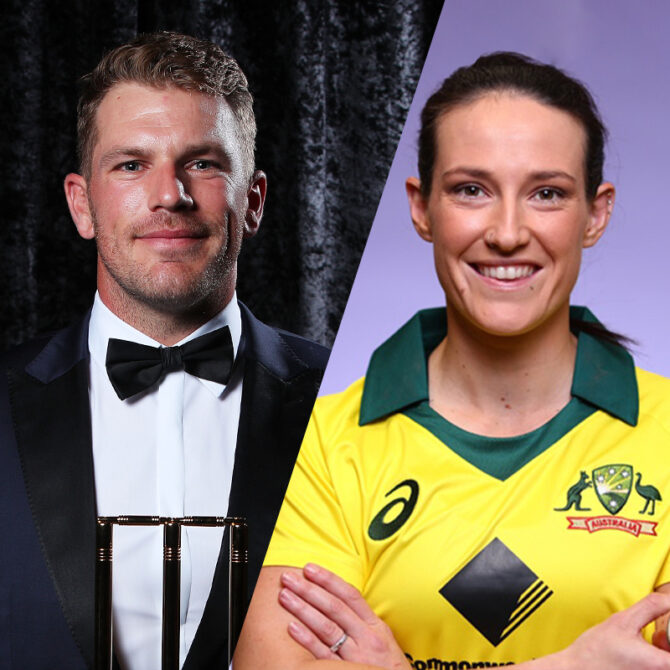 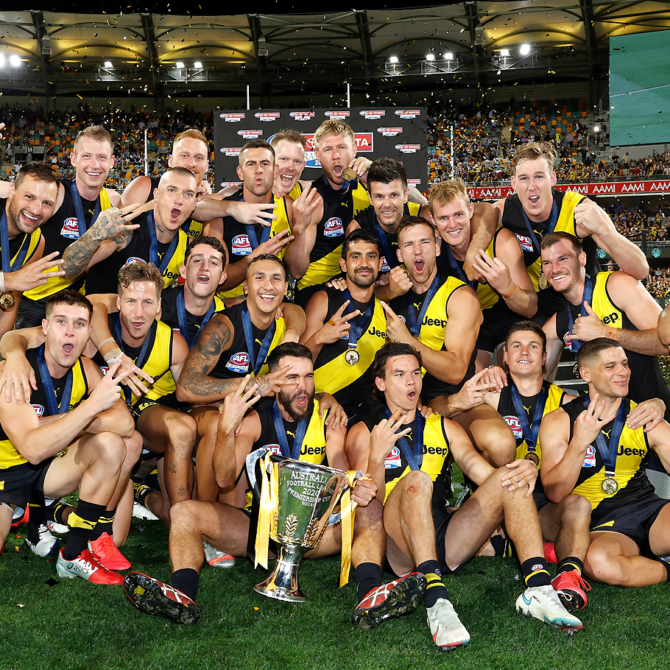