Finch, alongside veteran wicketkeeper Matthew Wade, both played integral parts throughout the tournament in which the Aussies defeated New Zealand by eight wickets, with seven balls remaining in the final.

Finch’s side was victorious in all but one of their seven matches throughout the tournament despite entering 6th in the ICC T20I rankings prior.

Earlier in the tournament, Wade was heroic in securing Australia’s place in the final, scoring an unbeaten 41* – including three consecutive sixes – to ice a remarkable run chase against Pakistan in the semi-final.

The result ushers in an exciting period in Australian limited-overs cricket, with the next edition of the tournament moving to Australia in October-November of 2022.

“This is huge,” Finch said. “To be the first Australian team to be able to do it. So proud of the way the guys went about the whole campaign.” 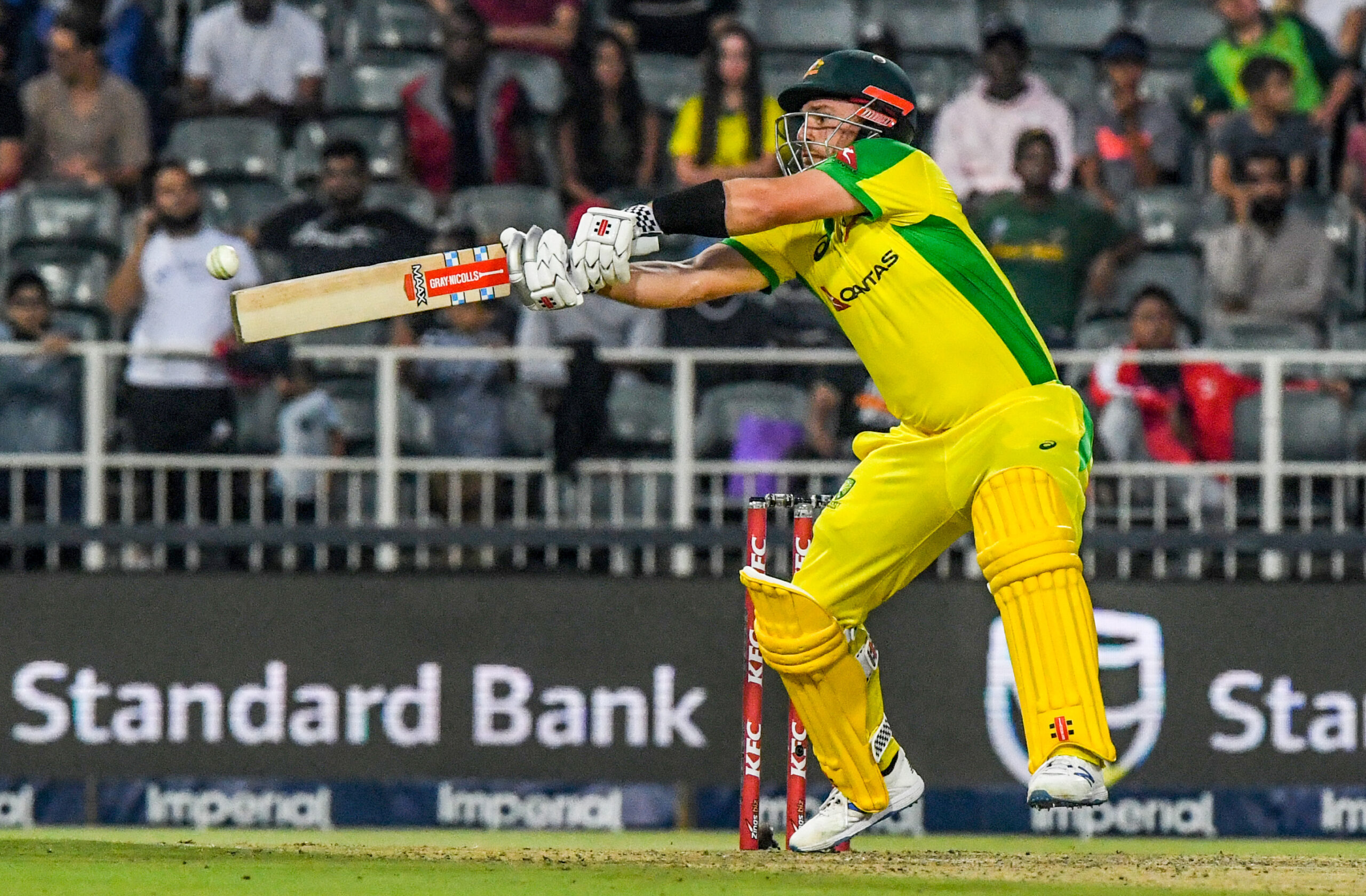 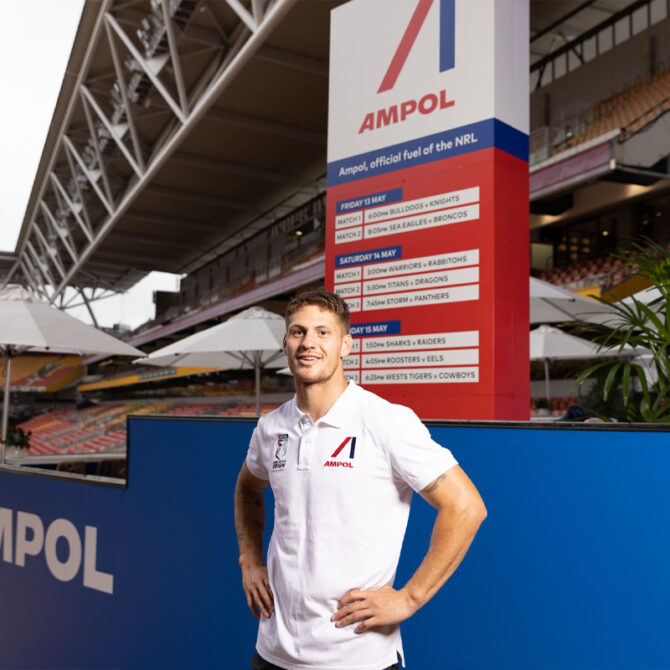