The Origin Diamonds have stormed home against a determined England Roses side to bring home the Netball Quad Series trophy with a 58-46 goal win in London.

The four-match series included wins over New Zealand (53-39), South Africa (60-40), a draw against England (48-48), before winning the final to secure their fourth consecutive series win, each time over England.

“At the start, I was quite nervous but once I got out there and got around the girls I definitely felt more comfortable, and it was a fun moment for me,” Aryang, who was born in Ethiopia, said post-match.

“I’m super proud to be the first [African-born player] to represent the Australians. It’s always been a goal of mine and it’s just great to be able to achieve something so big not only for myself, but for the African community.”

In the Round Robin match against England, Liz Watson celebrated her 50th Test cap for the Diamonds since making her debut against England in their Test Tour of 2016. The victory marks the first major trophy under Watson’s leadership after she was announced as Australian Captain late in 2021.

The next major tournament for the squad will be the 2022 Birmingham Commonwealth Games in July.

To request more information about Liz Watson, Sunday Aryang or any of TLA's netballers please contact us 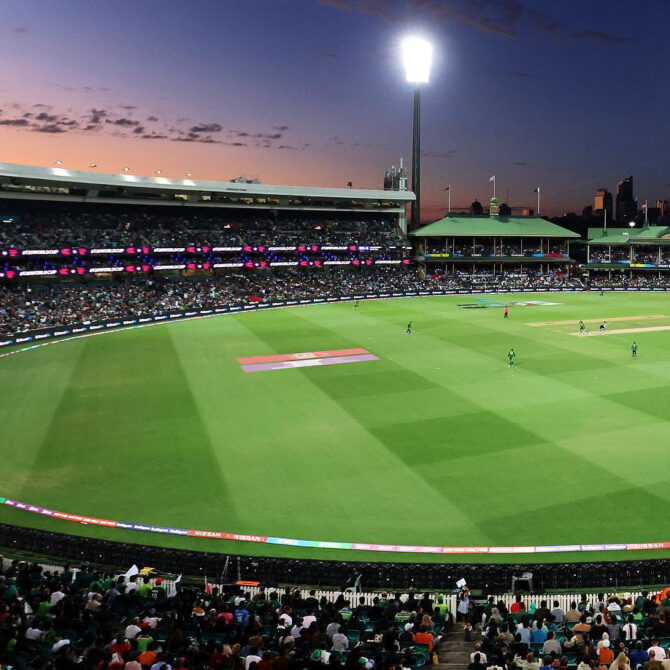 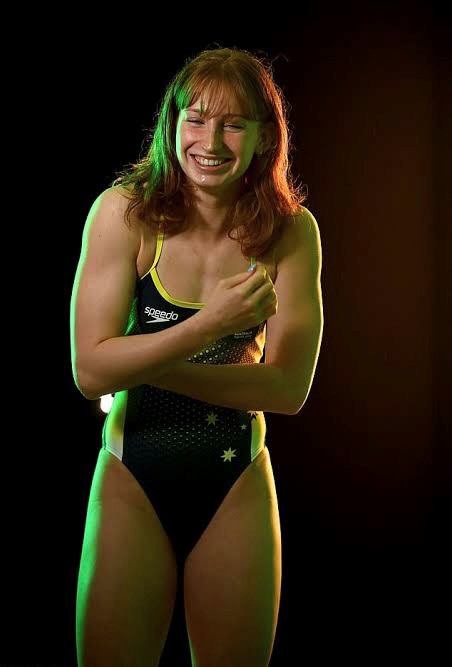